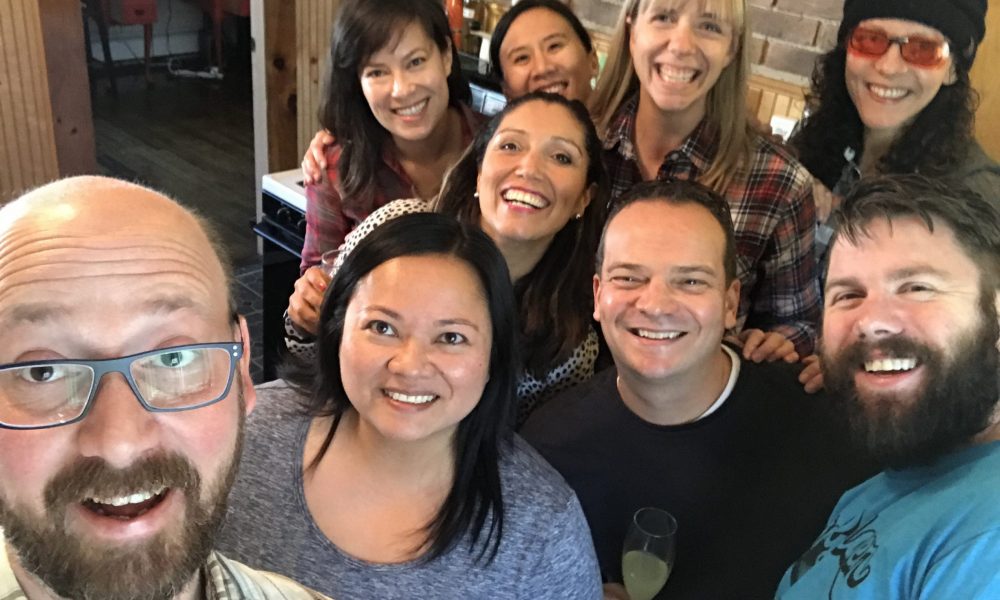 Today we’d like to introduce you to Whitney Scharer.

Thanks for sharing your story with us Whitney. So, let’s start at the beginning and we can move on from there.
I’ve always been a writer–even as a child I was the kid who spent most of her recess writing poetry rather than participating in team sports. After college, I worked at an educational travel company for a while, but headed back to graduate school after a few years and got my MFA in creative writing. For years I wrote short stories, but then I was hit with the idea for a novel about seven years ago, in 2011. I went to an exhibit at the Peabody Essex Museum called Man Ray and Lee Miller: Partners in Surrealism. I knew Man Ray’s work well—his surrealist photos and paintings are very well-known, and he’s famous for pioneering some really interesting photography techniques. But I’d never heard of Lee Miller, and as I walked around the exhibit, I grew increasingly more surprised, and frankly annoyed, that she wasn’t as famous a name as Man Ray. She and Man Ray discovered a photography technique called solarization together. Her fashion photography was on Vogue’s pages right next to Man Ray and Edward Steichen.

And later in her life, she reinvented herself as one of the first female war correspondents during WWII. She’s fascinating—she wanted to live like a man in a man’s world, sexually, emotionally, and artistically, and she was willing to do whatever it took to get what she wanted. The exhibit did a great job of exploring these two artists’ complicated professional and romantic relationship, and I was captivated.

The short version of what came next is that I spent two years researching, and then five years writing, and then I was finally able to send my manuscript out and find an agent. I signed on quickly with Julie Barer at The Book Group, and then after doing some revisions with her, we were ready to send it out to publishing houses. It took 24 hours for two editors to want to buy it, and when we held the auction a week later, thirteen editors bid on the manuscript. The novel, called THE AGE OF LIGHT, will be published in February, 2019 by Little, Brown.

We’re always bombarded by how great it is to pursue your passion, etc – but we’ve spoken with enough people to know that it’s not always easy. Overall, would you say things have been easy for you?
I don’t think being a writer is ever a smooth road. For me, it’s beset with doubt on the best of days, and just a giant panic spiral of thinking I’ll never write a word worth reading on the worst of days. (Wow, that makes it sound fun, doesn’t it?) Honestly, though, I think most writers spend a lot of time feeling like imposters or worrying that their work will never be good enough. And even after the sale of this first book, I still have those feelings.

So, what’s next? Any big plans?
I’m really looking forward to being a published author and all that it entails: book tour, questions from readers, and (hopefully) people connecting with my book. It’s going to mean some significant changes in my life. I’ll be traveling more and won’t be able to spend quite as much time with my eight year old daughter. And I’ll need to figure out how to write my next book while also dealing with the excitement of promotion and marketing. It’s all good stuff, though. Honestly, it’s a dream come true! And I’m looking forward to writing another novel. I have an idea and have started doing research, which is exciting. 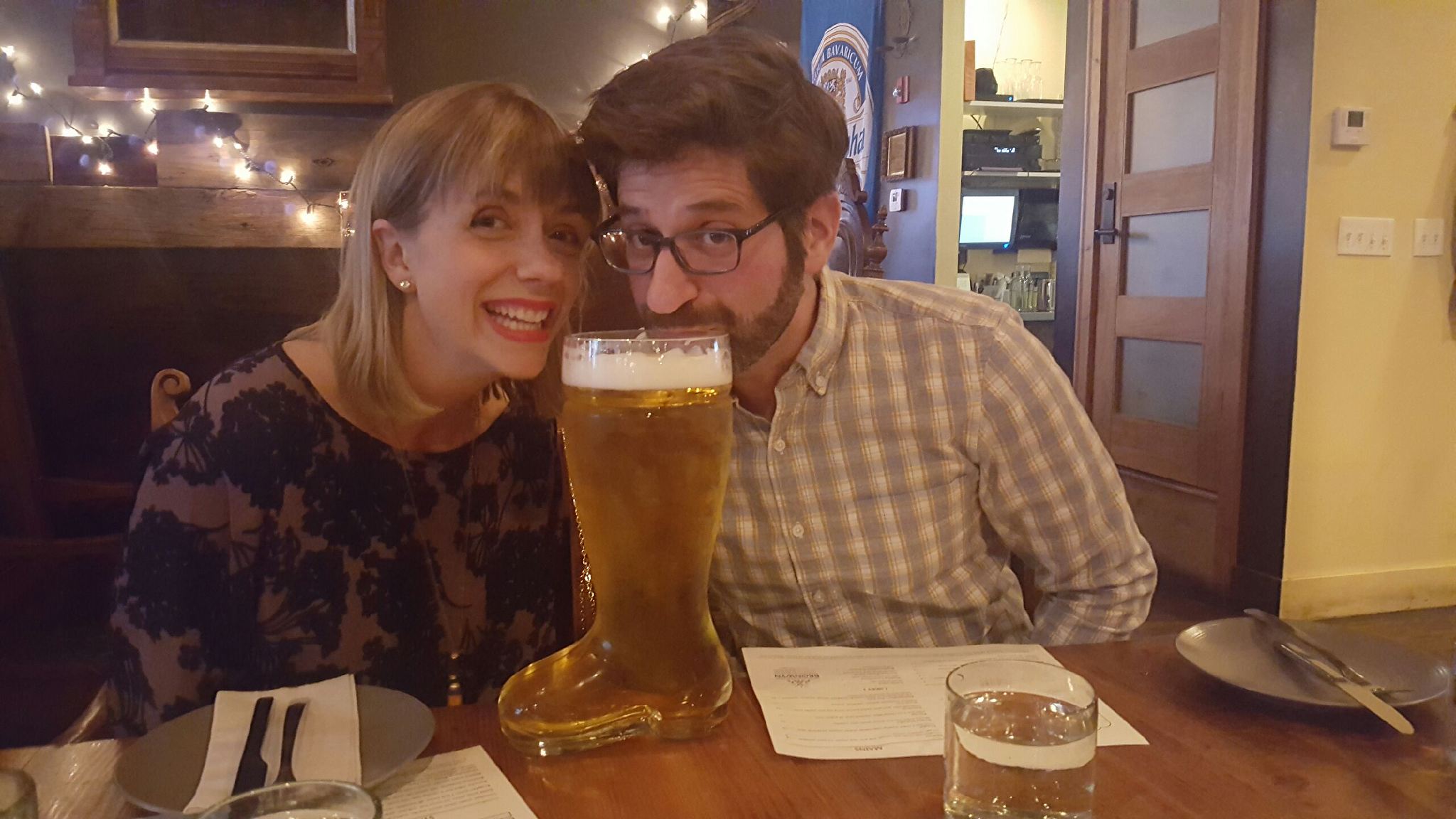 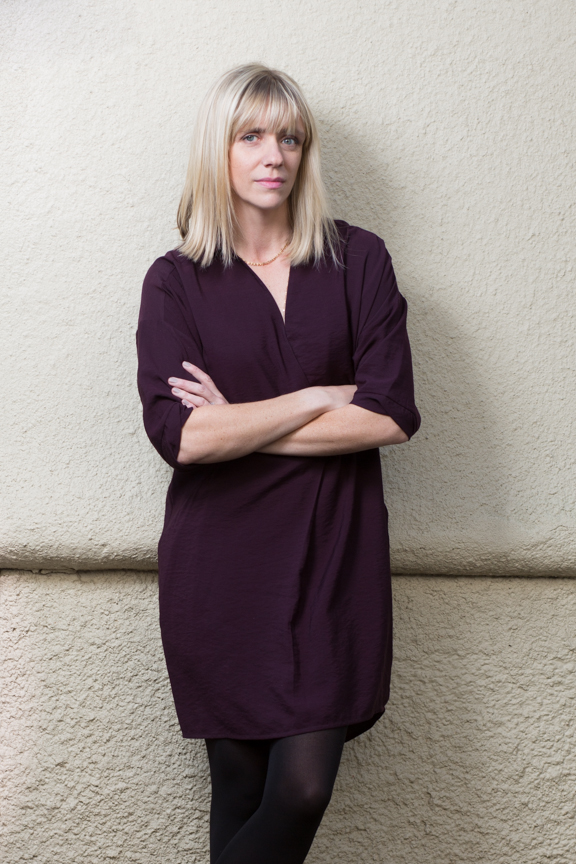 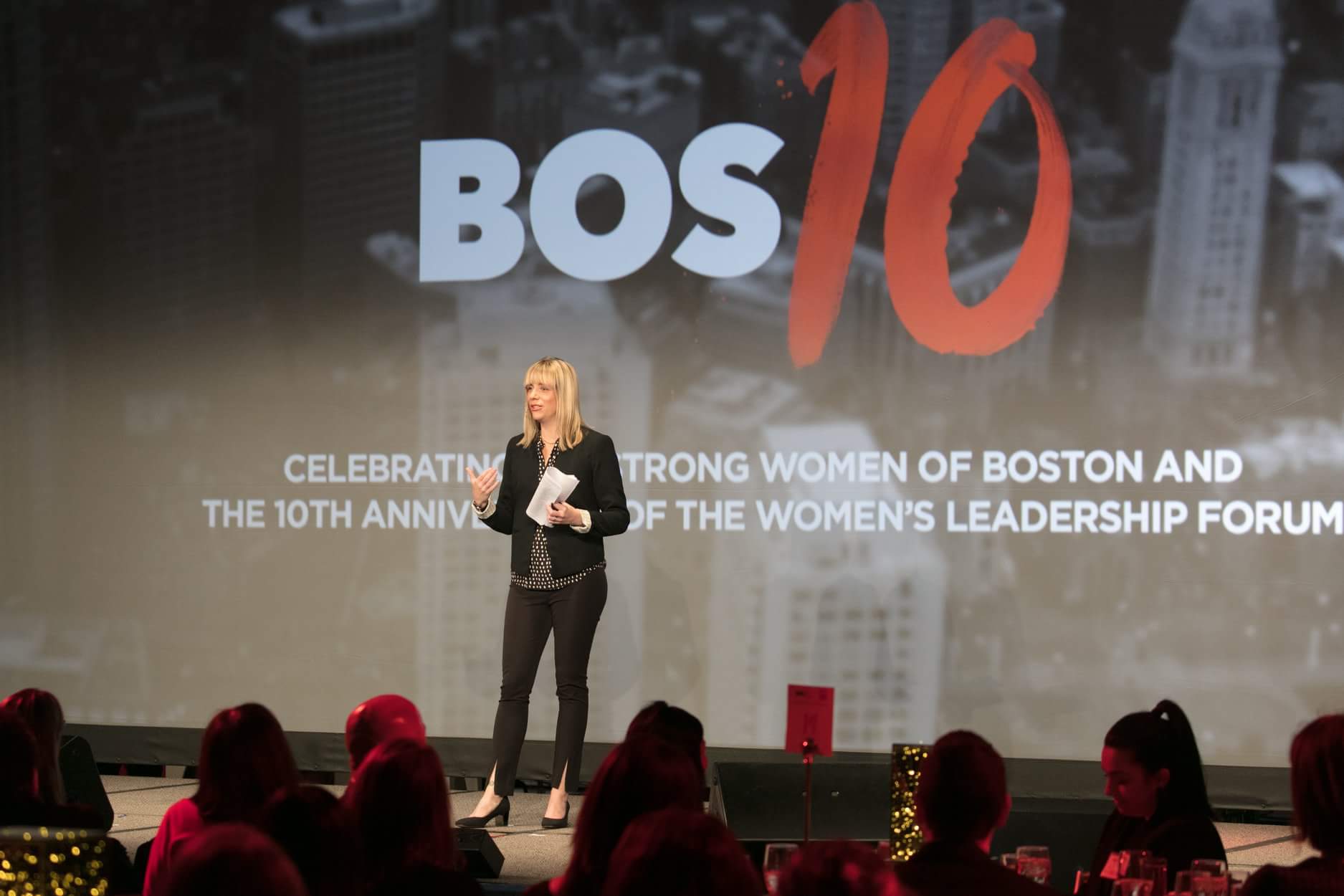 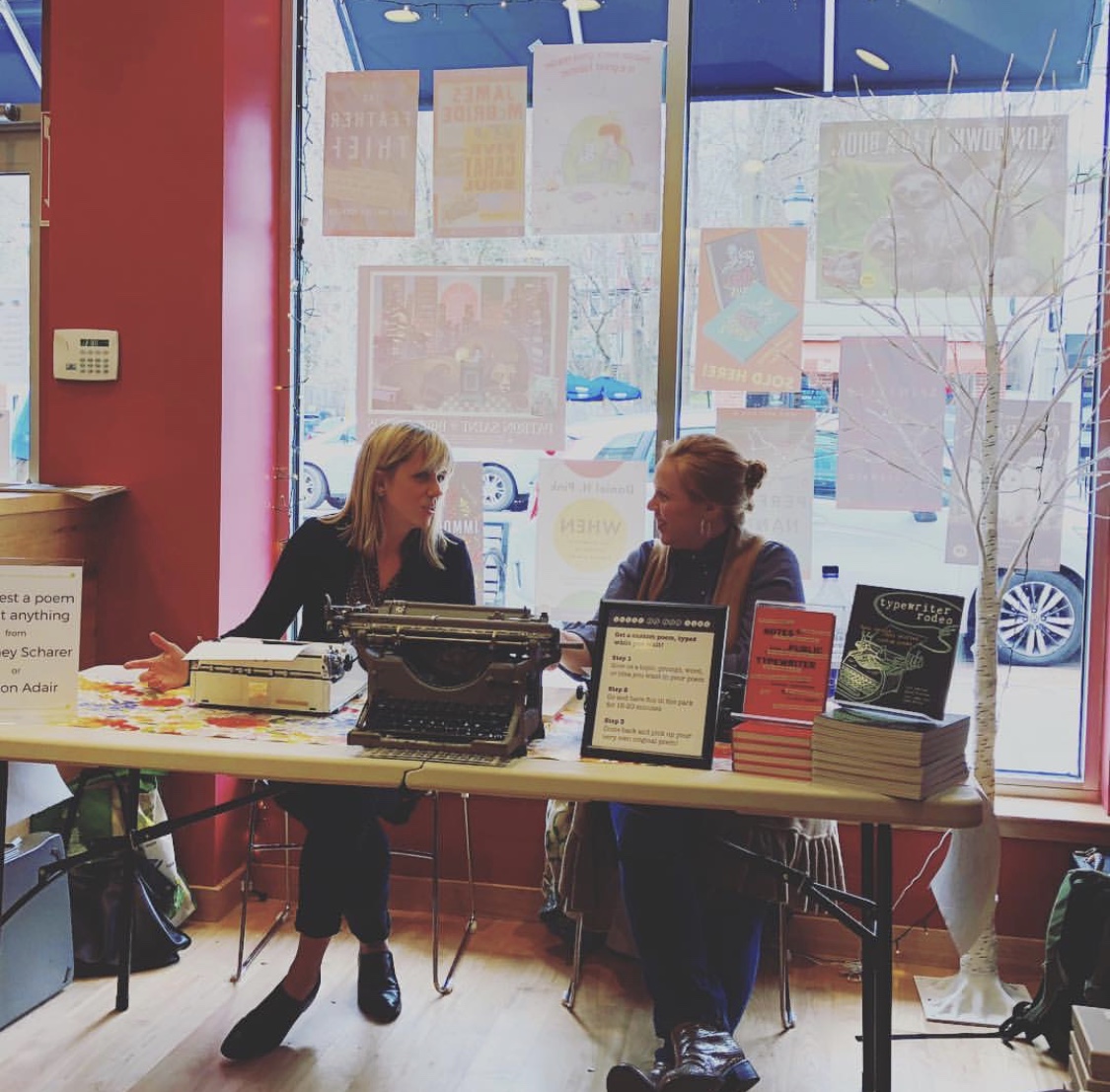 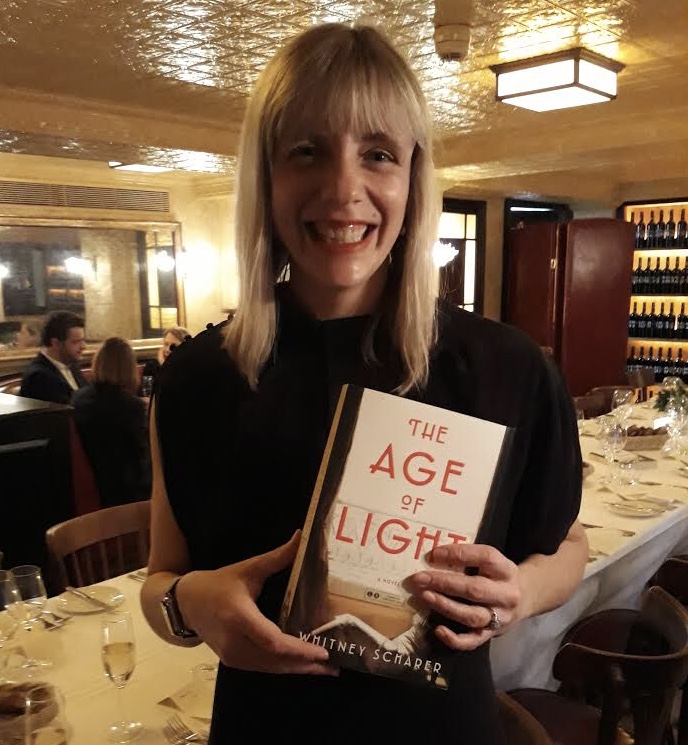