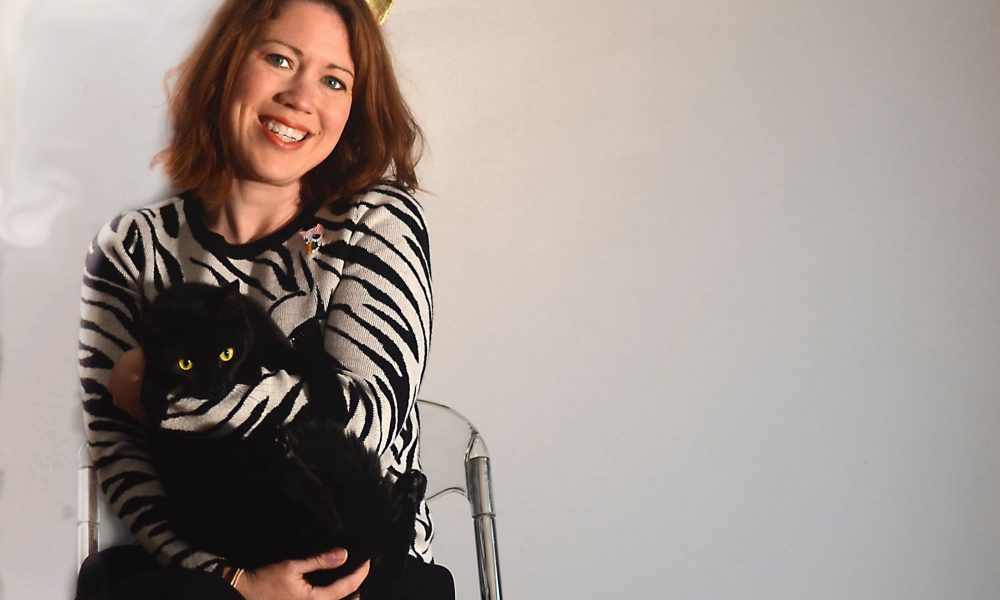 Today we’d like to introduce you to Wendy Casazza Scruton.

Thanks for sharing your story with us Wendy. So, let’s start at the beginning and we can move on from there.
I have always loved cats since I could barely remember, even if they were not always the focus of my career. I grew up in a cat-loving household with parents that valued artistic endeavors – though I didn’t envision doing something creative with my career at first pass. In 2011 I was 10 years into an engineering career that I was mostly succeeding at, but I couldn’t escape the feeling that it wasn’t quite right for me on a holistic level. Putting hats on cat’s heads started as a way to amuse myself and relieve stress from the tedium of everyday career life in my free time, but I soon realized it could be the start of something bigger. After researching the under-served market for creative cat products over the next few years, I decided to make Notso Kitty my fulltime venture in 2015. Since that time I have worked to make excellent quality handmade products for cats and cat lovers: managing both the creation of merchandise and how to get those items out into the world and seen (i.e. Etsy, various marketplace events, etc.). This is my dream job that I never knew existed until I started doing it!

Overall, has it been relatively smooth? If not, what were some of the struggles along the way?
When I did my first big marketplace show in 2015, an event called CatCon in Los Angeles California, I was still a bit naive. After selling out of all my items after day 1 of the 2 day show, I thought “This is going to be so easy”. I didn’t realize at the time that the crowd at CatCon was the best representation of my target market and that other markets would be a lot harder to sell things to. The next six months were a bit of a culture shock as I fielded customer questions/comments like “Why the hell would you put a hat on a cat’s head?” and “Why don’t you make dog clothes instead?” By the end of the first year I had developed a much thicker skin for dealing with people’s comments, while also increasing my sales by offering some less zany products like catnip cat toys and cat ears for people. In recent times my obstacles have become inventory-related- now I can never seem to make enough to keep up! But I’m excited to keep trying new ways of dealing with that challenge.

Please tell us about Notso Kitty.
Notso Kitty was named after my previous favorite pet cat: Notso Fluffy who passed in 2016. My lifelong passion for cats had led me to realize there weren’t enough fun accessories for cats on the market– anyone that’s been in a Big Box pet store knows that the cat section is typically underwhelming especially when compared with the overwhelming canine section. It is about time cats had some equal product representation – and since felines are my muse, I think I am one of the people best-positioned to serve them in a creative way. “Finally, something for cats!”, and “Look, you can have fun with cats!” are two expressions I love hearing from people passing by Notso Kitty’s pop-up booths all the time! Someday creative fun accessories for cats may be the norm in the mass marketplace, but until then, cat lovers of exceptionally quirky taste have Notso Kitty.

If you had to go back in time and start over, would you have done anything differently?
Of course I have learned lessons along the way, but to say I would have liked to learn them differently might be lying since that would be a completely altered course- while I’m satisfied on the course I’ve been on. You can always second guess yourself and your past decisions, but who’s to say you wouldn’t make worse mistakes reliving the past than focusing on the future? I’m happy to have learned some lessons without destroying my business in the process. I’m not done learning – so hopefully I can keep that up. 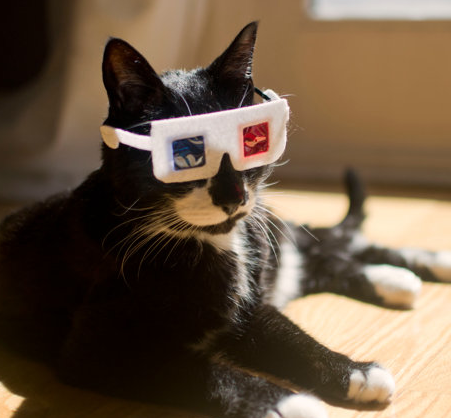 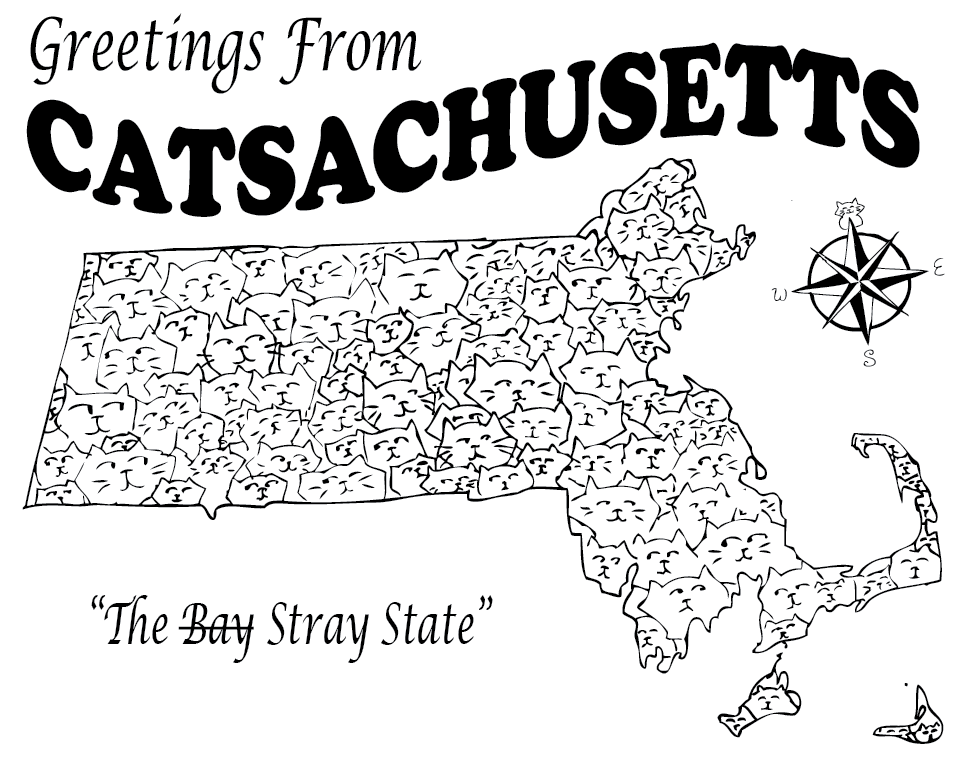 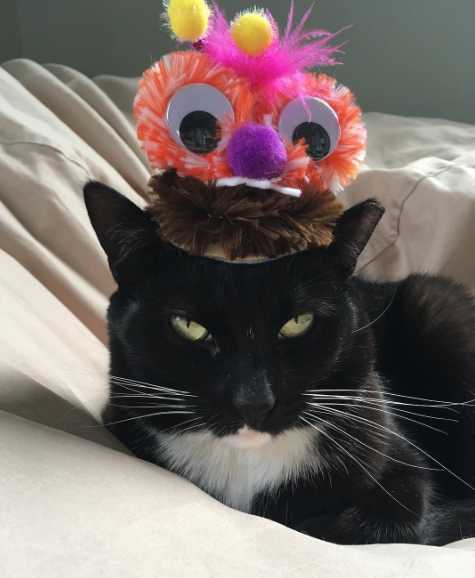 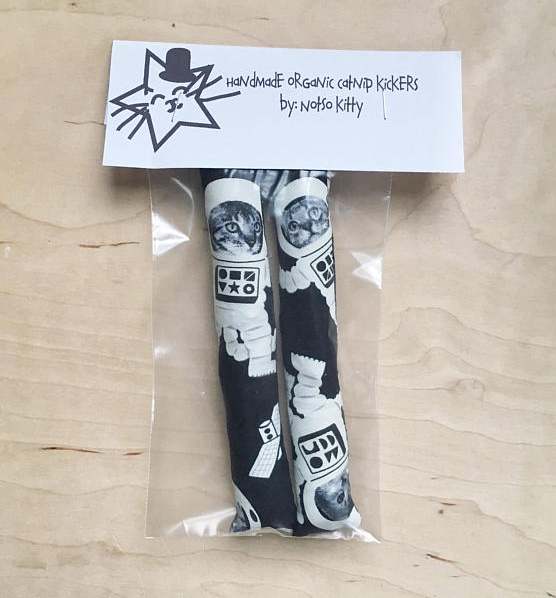 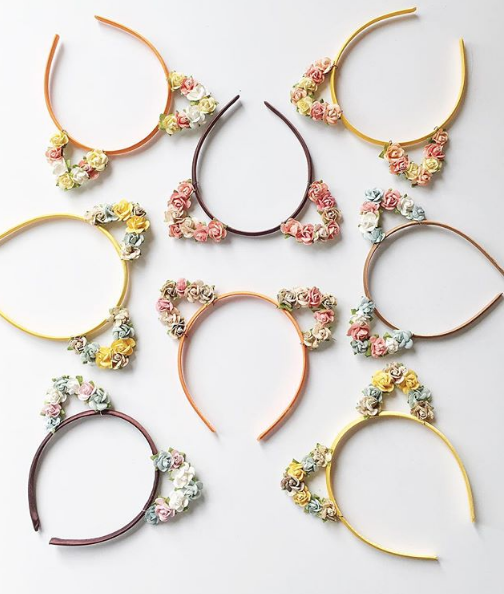 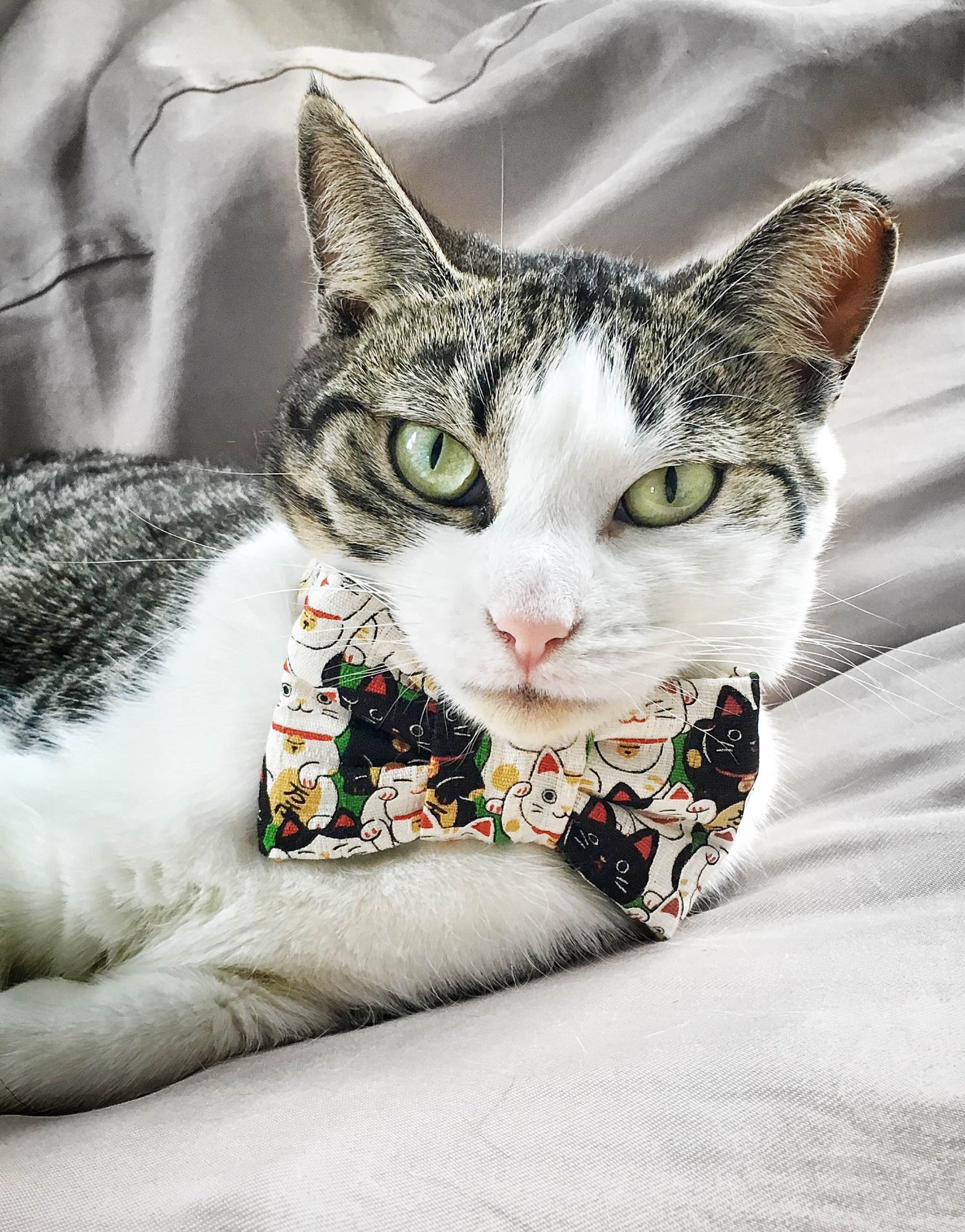