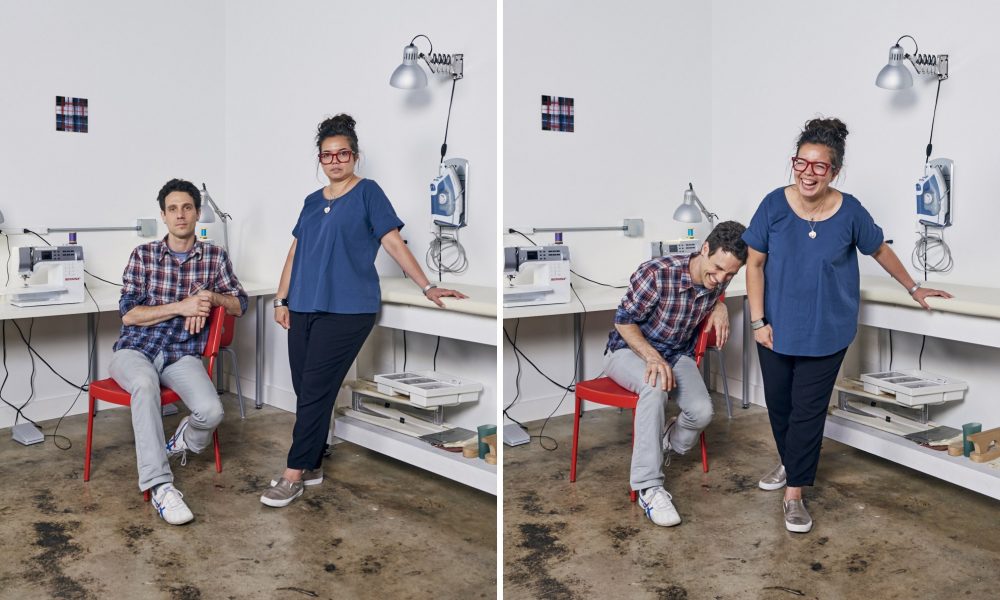 Today we’d like to introduce you to Virginia Johnson.

Thanks for sharing your story with us Virginia. So, let’s start at the beginning and we can move on from there.
I am a costume designer for the film and television industry. My partner, Noah Dubreuil, works in the art department in the industry as well. We both hold MFA’s in theatrical design. In early 2010, after returning from a film shoot overseas, I began researching stitch lounges because knitting and sewing shops were the first thing I looked for when I was on the road for work.

I used SCORE resources to write a business plan and picked up a copy of Kari Chapin’s Handmade Marketplace. By fall of 2010 I was sitting outside of retail locations counting the number of walk-bys. I had fallen in love with one location on Massachusetts Avenue between Harvard and Porter Square. But things fell apart in the lease negotiations and I was heartbroken. My real estate attorney, Arthur, gave me some very real advice. “If it’s meant to be the landlord is going to want you to be a long term tenant with a successful small business – not strap you down with responsibilities and expenses that will put you at financial risk. We’ll find that landlord and that will be part of a solid foundation.” I’m so glad he said that. And that we waited until we found someone who believed in our concept and believed in building a strong community.

Gather here opened in February 2011 just a day after our 10th wedding anniversary. We still joke that we had so much confidence in our marriage that we decided to put it to the ultimate test and work together 24/7 in the small business world as the retail market was in total flux. But it’s also a truth. And we sometimes can’t believe that 7 years later gather here has more than doubled in size not only physically but also virtually and that we still enjoy working together (most of the time) and laugh and dance and sometimes, cry, together.

I think that gather here was successful because I was so passionate about the tactical nature of our product. Shopping online for fabric and fiber just isn’t the same. And as our jobs transition from making actual things to working on intangible things (like the internet!) we are hungry for tactical, hands-on experiences. Gather here provides a space for those eager to make things and to share their making with others.

We’re always bombarded by how great it is to pursue your passion, etc – but we’ve spoken with enough people to know that it’s not always easy. Overall, would you say things have been easy for you?
Oh no. The road was not smooth. Not even two months after opening my partner was hired to work on a feature film. We didn’t have any employees yet and I had a panic attack that sent me to the emergency room covered in hives. I hadn’t completely thought through staffing and training total strangers to work in the shop. I think I was under some false impression that I would have 6 months to “figure it out”. I made some hiring mistakes and I learned a lot from those lapses in judgement. Desperation will cause you to overlook weak resumes because you just want help so badly. I’m still learning that lesson as we try to put together a balanced and diverse team.

Also in 2015 the building we were located in on Broadway was sold and it was apparent that we would not be able to negotiate a new lease that would support our growing space needs. We were determined to stay within a mile of our original location and I looked at so many different spaces in Central and Union Square. Nothing was right and we resigned ourselves to saying goodbye to gather here at the end of our 5 year lease. But thankfully graffito sp exists and with lots of creative negotiations we landed in our sweet space in Inman Square.

1343 Cambridge Street was actually totally gutted (except for a meat locker!) and needed everything to be built out – a floor, walls, heat, electricity, plumbing, an entire new storefront that was ADA compliant. But the building owners believed in the power of community spaces and in the creative marketplace. They agreed to invest money into making the building the incredible space it is today. Also through City of Cambridge grants, a successful Kickstarter campaign, gather here’s profits, and a lot of sweat equity – we transformed over 4,000 square feet into a bright and welcoming retail and studio that is now a destination for makers all over the country.

We’d love to hear more about your business.
Part sewing studio, part fabric and yarn shop, gather here is Cambridge’s only stitch lounge, created to cater to your fiber craft goals. We really do believe that there is a maker in each of us. And the road to making can lead to many destinations. For those seeking to learn to sew, embroider, knit, crochet, or quilt we want to help you follow a path that teaches and supports you. For those that are currently fiber art practitioners we want to provide you with the very best fabric and fiber that we can find. We specialize in all-natural or recycled materials because we are committed to sustainable fiber practices. And we select the companies we choose to stock carefully. It’s important to us that we invest in other socially responsible small businesses and we’ve been highlighting those companies on our Instagram in April.

The thing that I am most proud of as a company is our commitment to social justice. On New Year’s Day, 2017, we launched the #youbelonghere campaign. We asked our customers and followers to create a piece of fiber art that included that phrase and drop it off or send it to us by January 21, 2017. We received dozens within the first ten days of January. And the numbers grew. And they came from all over the country. We installed the submissions in our front window the day before the Women’s March. We wanted anyone that was feeling frightened or anxious or even angry to know that no matter what administration holds office, that we all belong here. And that places like ours, will hold fast to our principles and speak up for justice and inclusion. We received submissions throughout 2017 and moved the installation to the Cambridge Community Center. We hosted a craft night at one of their family dinner events and taught parents and children how to embroider. It was a positive message that resonated with many people.

In 2017 we also launched our We Care Wednesday initiative. Every Wednesday we donate 5% of our profits to a nonprofit. We select local nonprofits for each month but occasionally switch course because of current events (for instance post-Hurricane Irma in Puerto Rico). We start with 8 local nonprofits in January that we feel are doing important work despite losing funding and resources due to state and federal budget cuts. Last year we donated over $9K to nonprofits just through our We Care Wednesday initiative and we hope to exceed that number in 2018. I think this initiative shows our commitment to the community and our belief that small businesses can be forces for positive change.

What were you like growing up?
I have always been interested in making things. I learned to sew and embroider when I was six years old while visiting my grandmother in rural Iowa and I would do those things with her every summer until I was out of college. I have always loved drawing and keeping a journal, I actually have a lot of my journals from high school and college. I was interested in how things worked and was eager to “fix things”. I remember learning how to change the oil on a car or replace the fan belts. I helped put in a new engine when the one in our classic car seized up.

I’ve always loved books. One of my favorite places in the world is the Boston Public Library. I have my collection of Nancy Drew Mysteries and all of Louisa May Alcott’s books in my studio and I still collect children’s books. I’m a huge Oliver Jeffers fan. I would pretend to be sleeping when I was a kid but would have a book under my pillow and a flashlight because I had to know how a story ended.

And I’ve been a leader even when I’ve been told “that’s not for girls”. In the 80’s there was this really popular TV show, The A-Team that all the kids in my neighborhood were obsessed with. We would all meet up in the park and re-enact that week’s episode. I fought to be Hannibal (Colonel Smith played by George Peppard) because I felt I was naturally the best for the role being one of the oldest and most well-read kid. The neighbor boy was having none of it. So there were set challenges that we created to see if I or a boy were better suited to be Hannibal (like racing across the park, riding our bikes, naming the presidents, knowing the other kids middle names…) and I won. It was the boost of confidence I needed and that I’ve taken with me in all future negotiations. Just because Hannibal was played by a boy didn’t mean that a girl wasn’t the best person for the job. 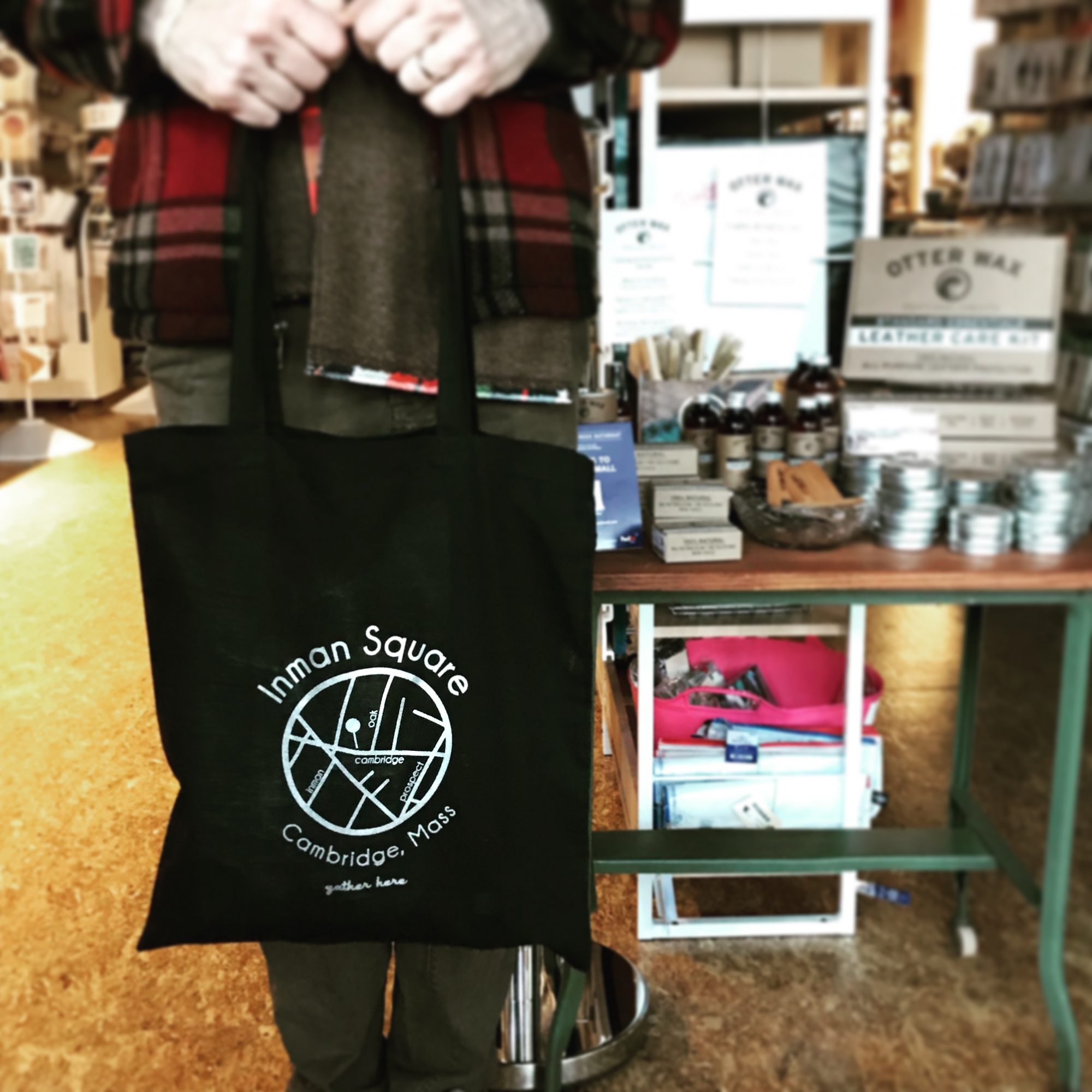 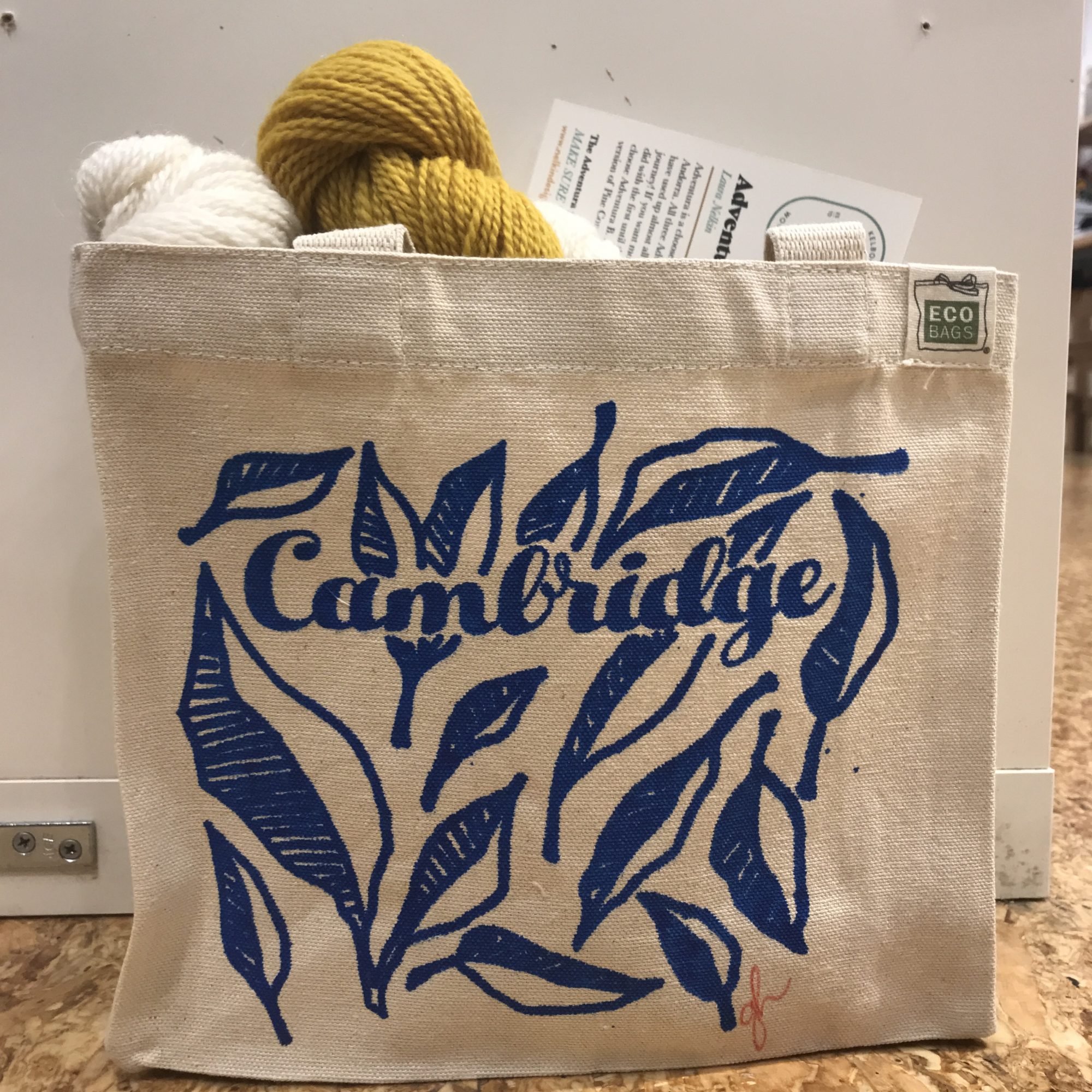 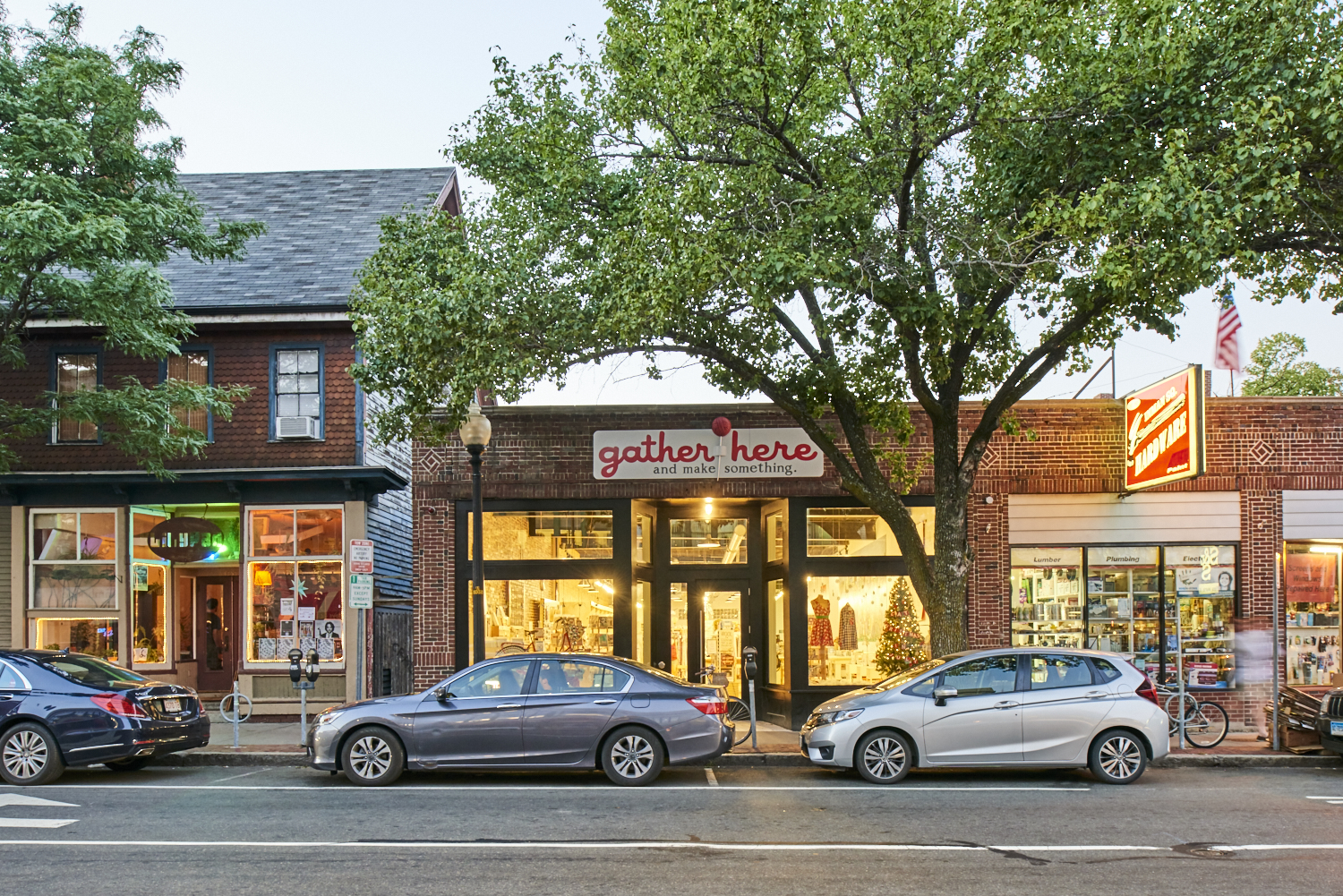 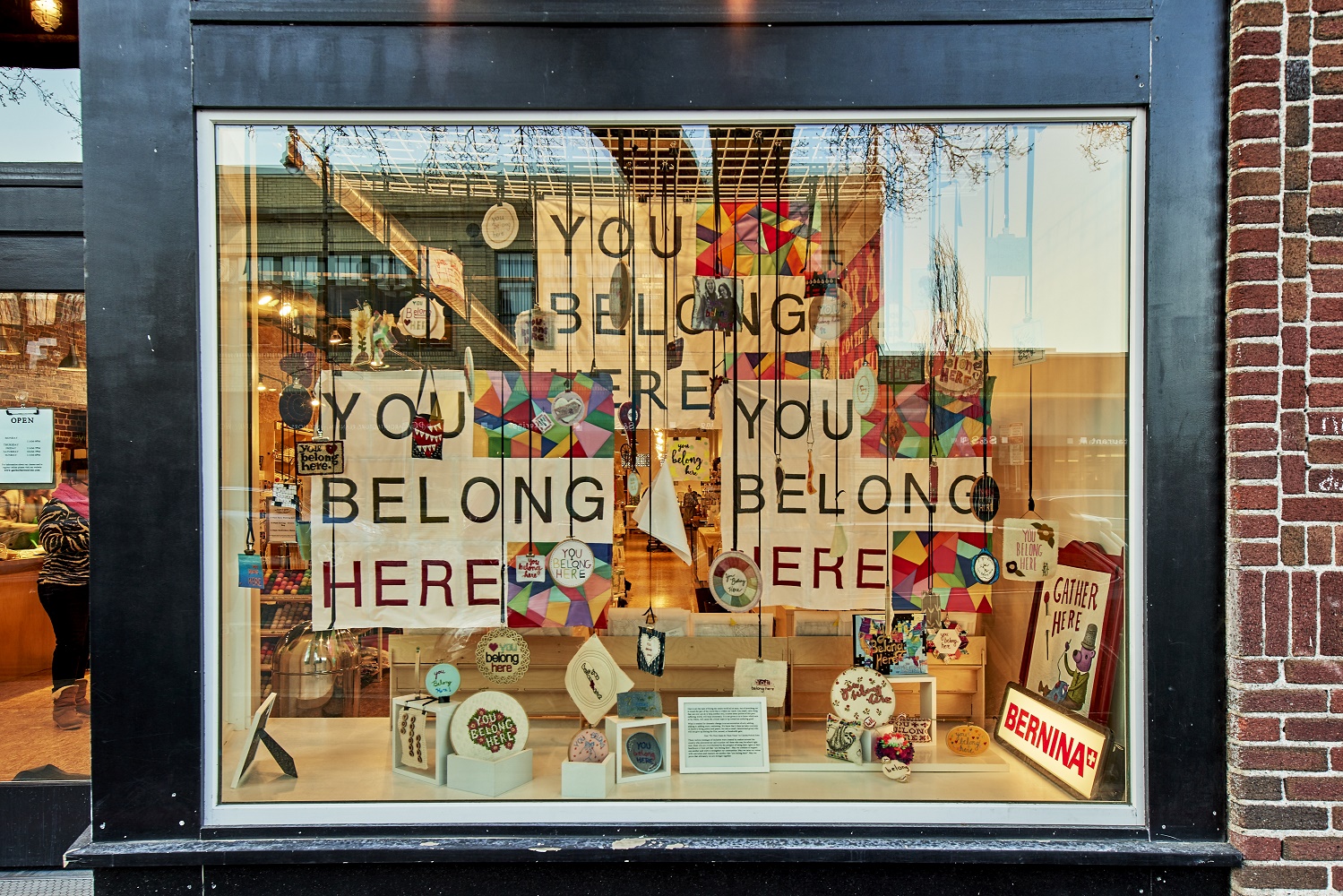 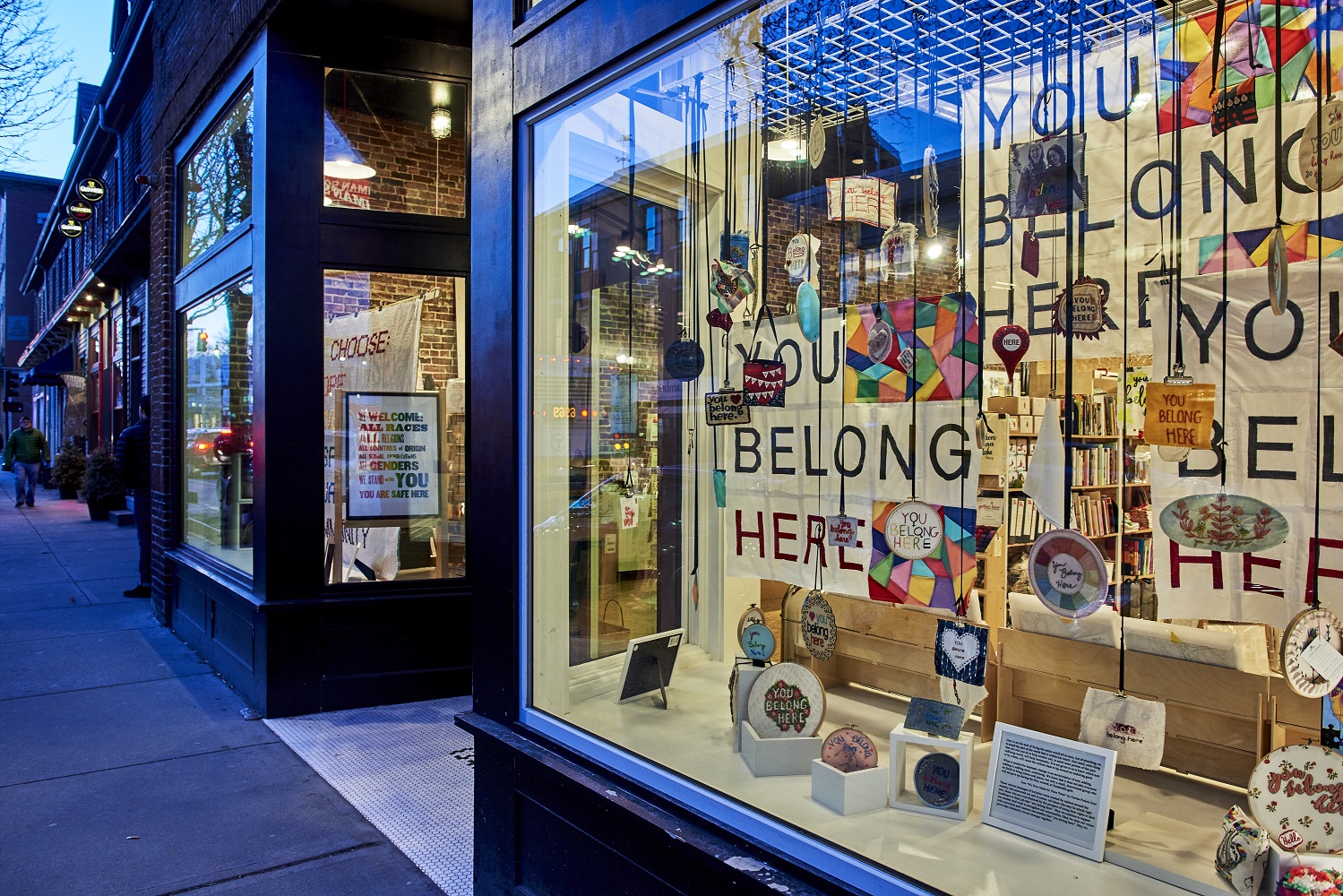 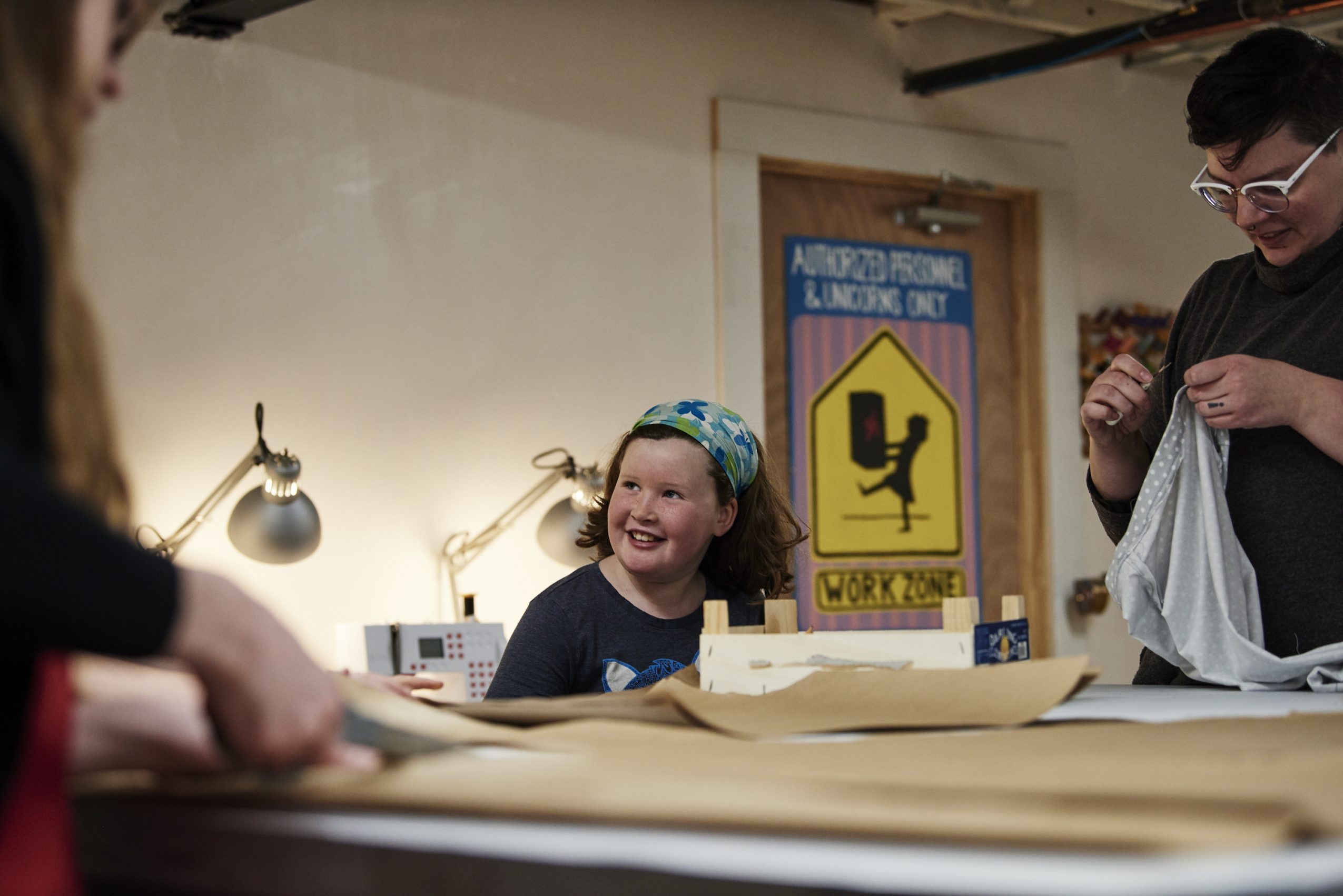 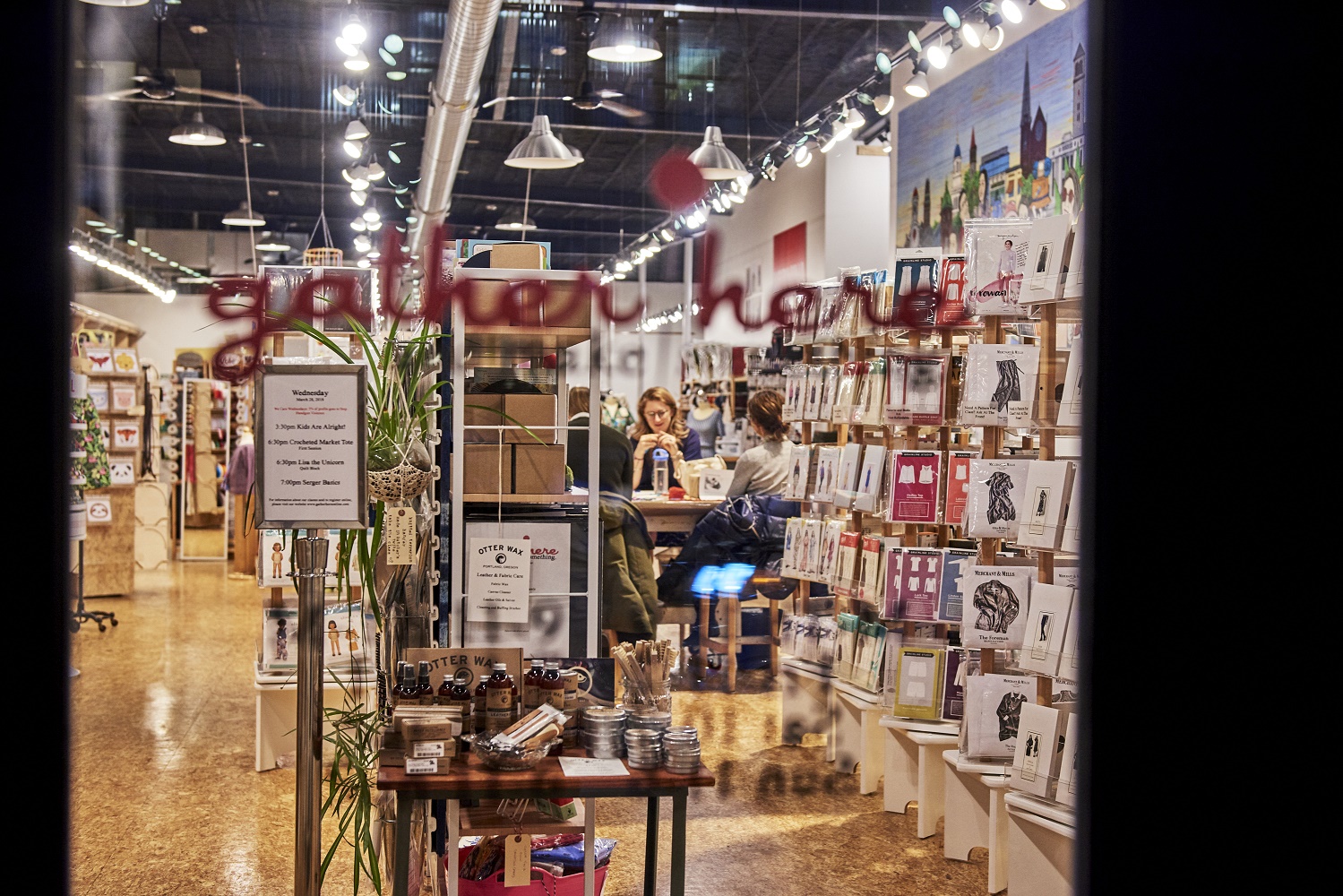 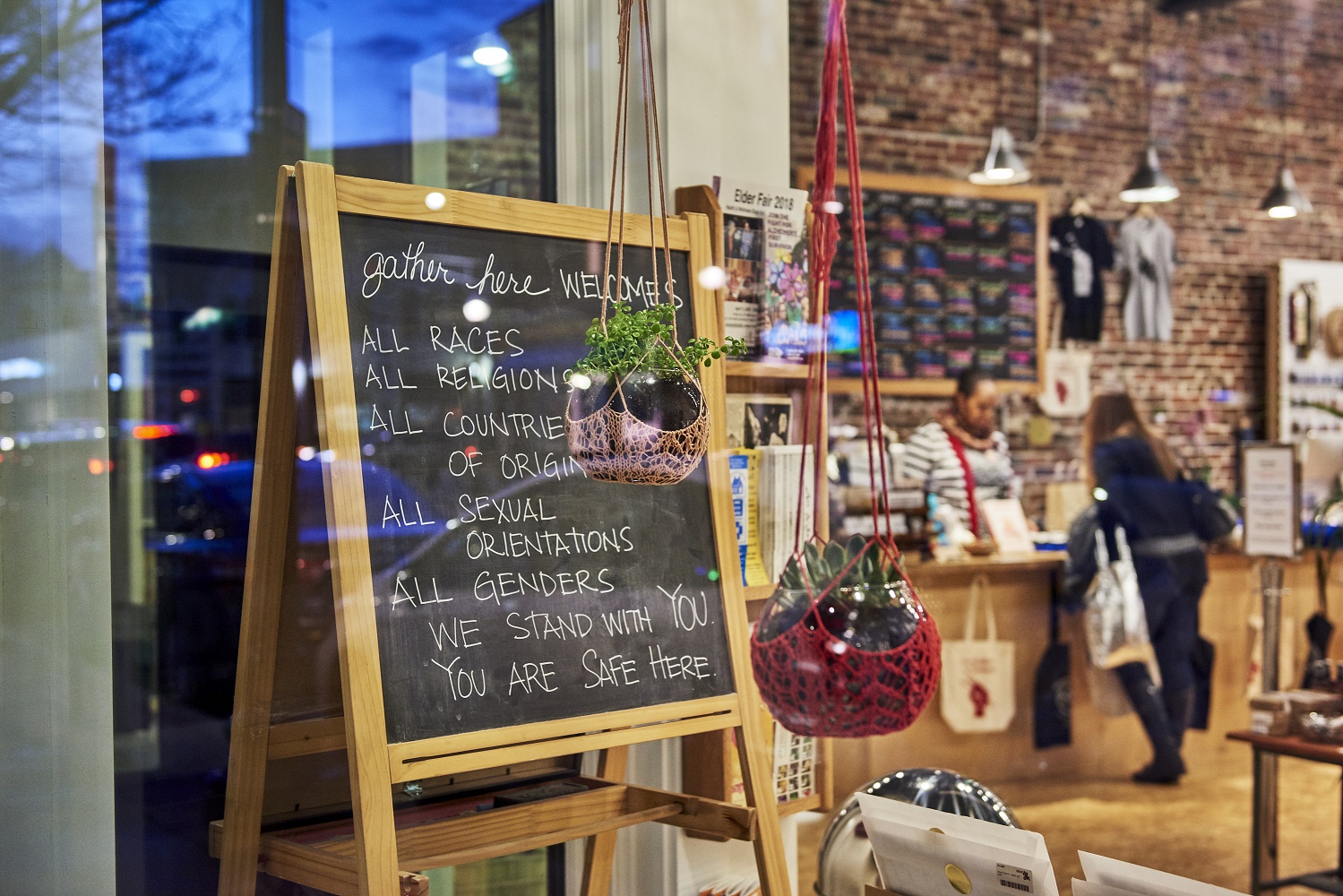