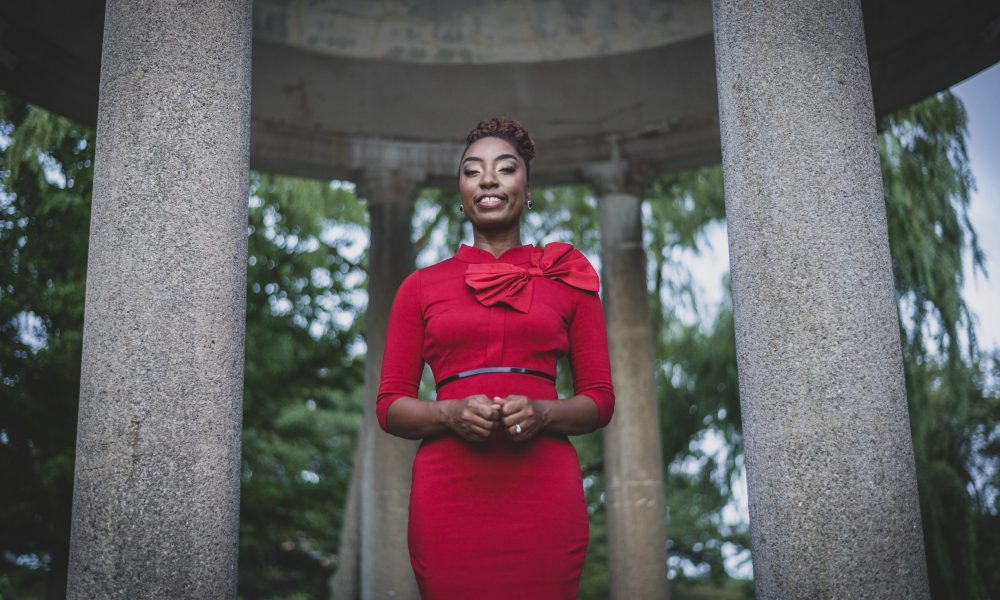 Today we’d like to introduce you to Lovern Gordon.

Lovern, let’s start with your story. We’d love to hear how you got started and how the journey has been so far.
In 2010, I started out by using two back to back pageant titles I had gained that year to highlight my platform… increasing awareness about the issue of domestic violence (DV). The following year, the non-profit, Love Life Now Foundation (LLN) was created and sought to become a Certified Domestic Violence Advocate via a local training.

The Foundation’s mission has been to point victims and survivors in the right direction for help and span awareness via initiatives/events we host year-round… events that have in turn raised funding to benefit shelters in various cities nationwide, who aide victims and survivors daily. I also share my personal story with abuse (for 15 years I was a child witness to it watching my father abuse my mother and later became an adult survivor after a 2-year abusive relationship), as part of workshops that we host at high schools, colleges, and workspaces.

Over the years, the passion for this work has enabled me to meet and help people in communities where domestic violence and its effects aren’t talked about enough. I’ve been able to meet folks where they are at to say where you are now, isn’t where you are destined to be whether that person is homeless or someone more affluent. That’s the thing about this issue… it’s a silent killer. Being transparent on an issue that is silently killing 1 in every 4 women has and continues to be extremely important to me and I guess has resonated with many.

In the beginning, attending various networking events (consistently) to talk to anyone that would listen about what our mission was and work we were doing was critical. Most connections made most of the time never followed up after my initial email to them, but then there were those that turned into meeting someone who could use our help or someone like-minded that worked in this space and could offer even further insight on the road ahead or a radio/television interview, etc. Whatever the occasion, I came with the same energy and drive to share.

Hosting community events centered on awareness in my community has also been instrumental. Funding for this work is not always flowing so we have engaged donors via these initiatives while educating those around us on DV. Social media has also helped us meet folks where they are at as well as gain visibility with an otherwise unreachable audience, so we make sure to post relative content, consistently…most times once per day so the issue and our name stay fresh on people’s minds.

Has it been a smooth road?
No, it’s not been a smooth road but I have learned to embrace the bumpy ride. The beginning was particularly hard. I knocked on so many doors to solicit funding and received so many ‘no’s’ that it became unbearable at times. I couldn’t understand why donors didn’t think that awareness and prevention work wasn’t just as important as running a shelter/DV agency. I was determined to get the information to my community, so I bootstrapped and used a lot of my own money to make initiatives happen. While it left me in the red (financially for about 2 years or so and advise against it), I just always boiled down to someone needing to hear and see that they could break their silence too… just as I did.

While we have blessed with recurring sponsorships and amazing private donations, funding continues to be our biggest issue but never stops the work from moving ahead.

We’d love to hear more about Love Life Now Foundation.
Our community initiatives are what I am most proud of! We host them once per quarter, year-round and they each bring out a different audience that ranges from attendees, volunteers, donors, survivors as well as current victims. They all share the common goal of wanting to be a part of the solution in ending DV and that’s always a win. A list of our initiatives can be found on our website. 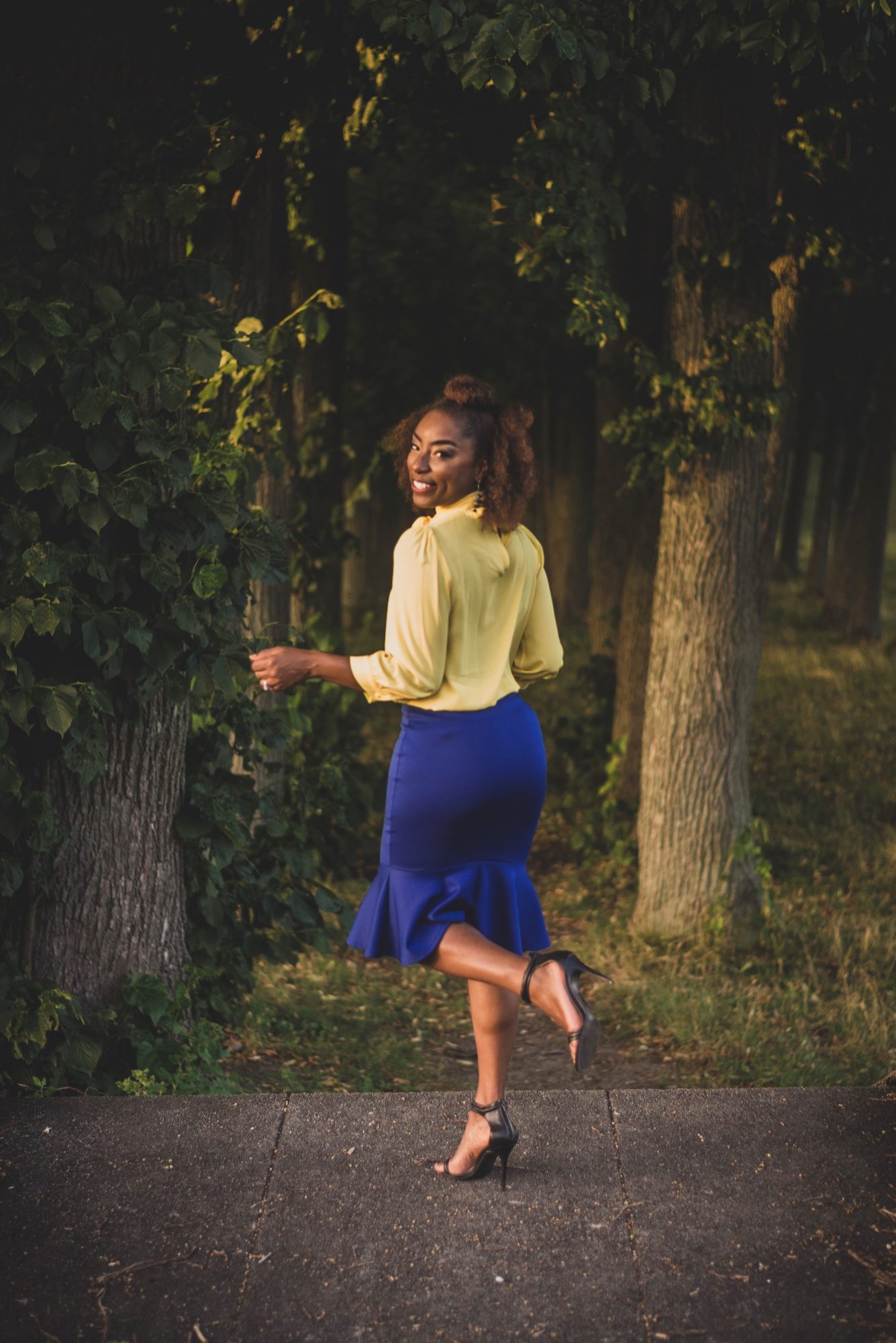 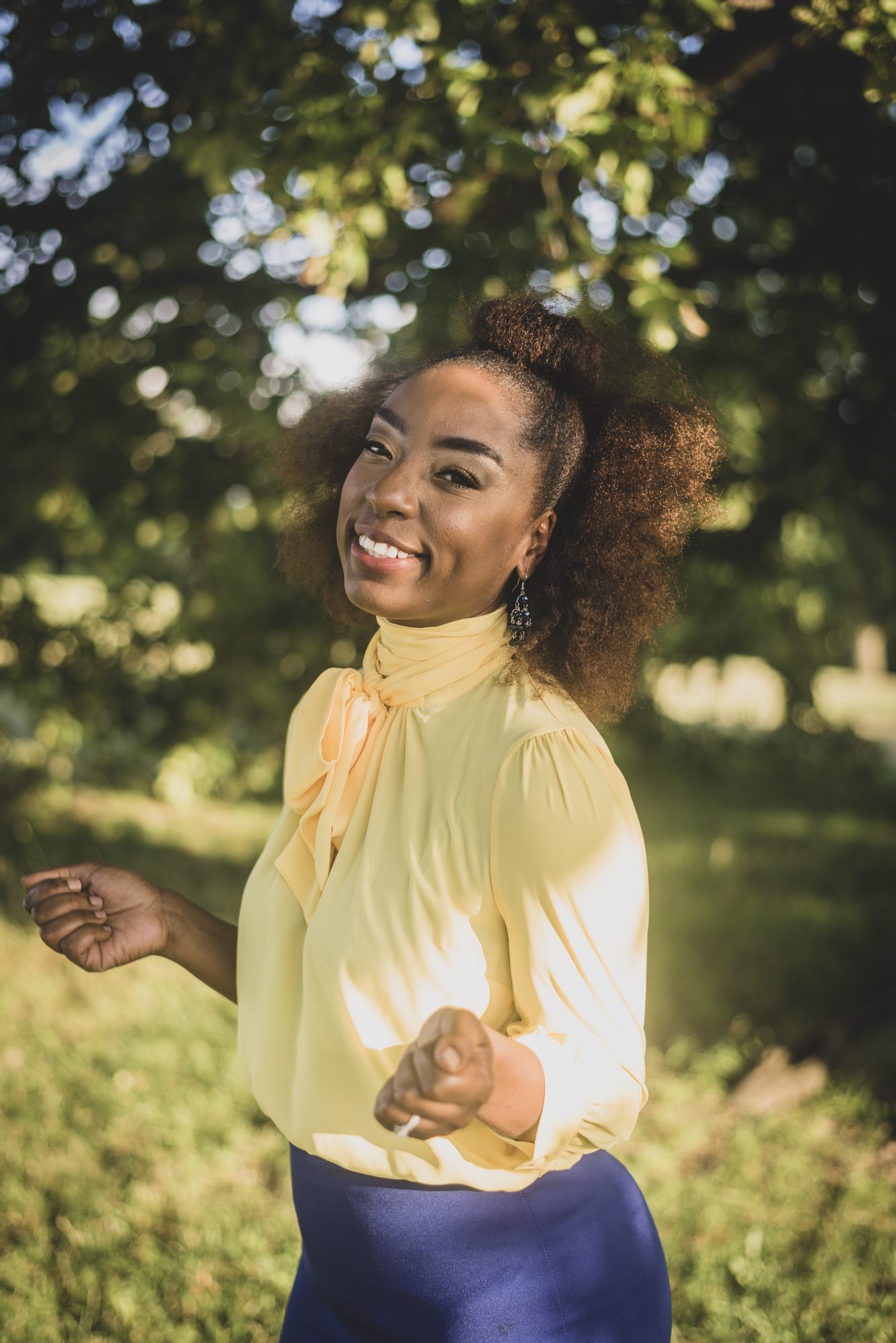 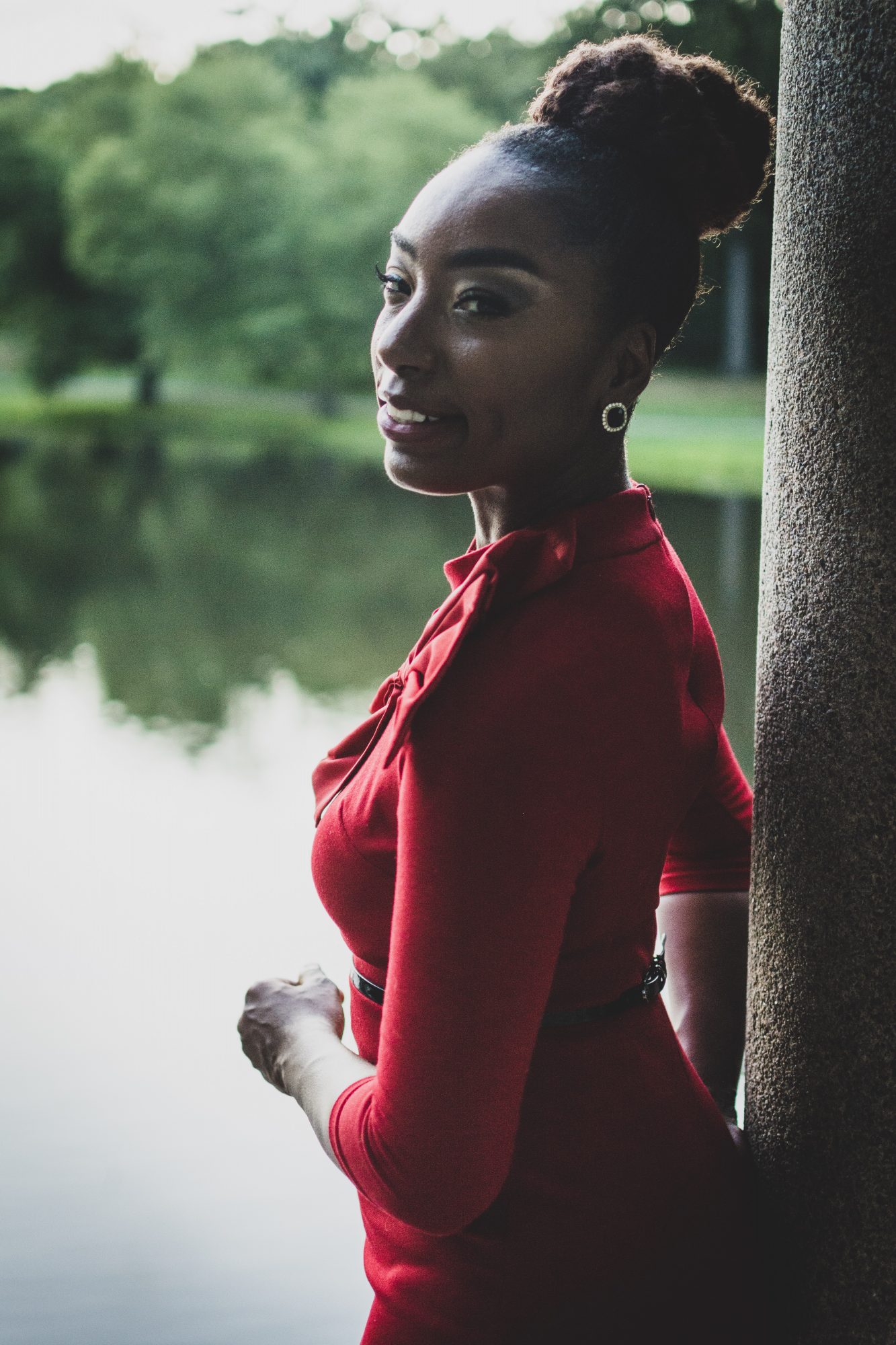 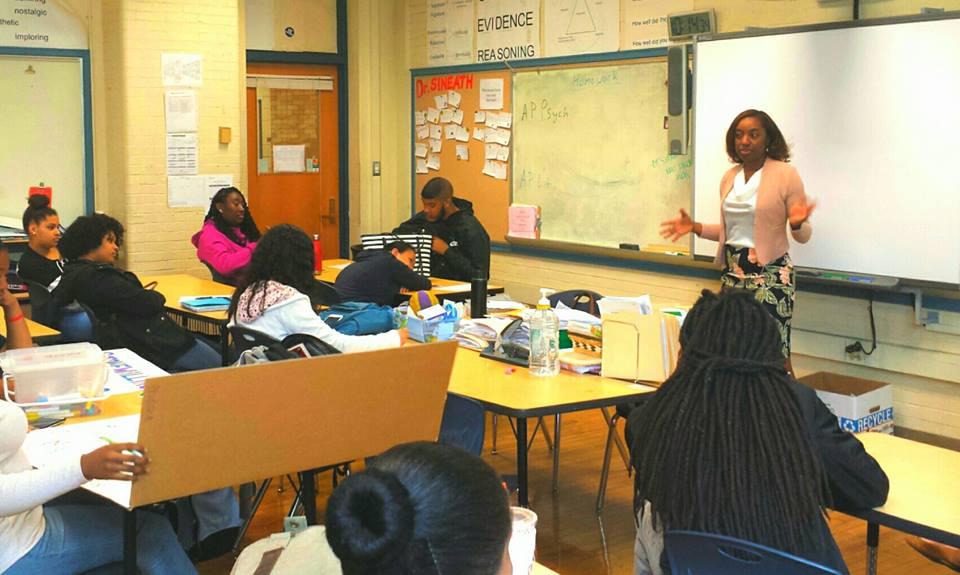 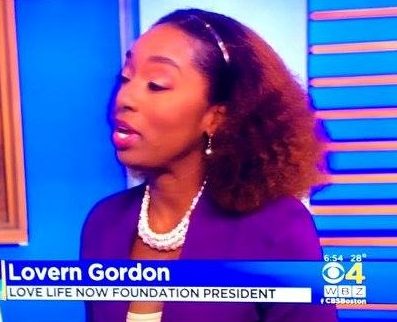 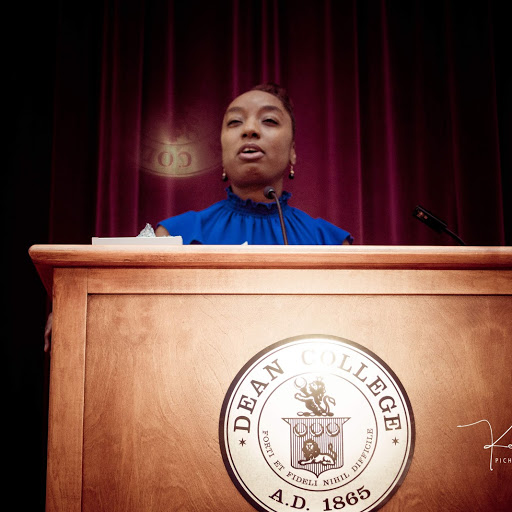 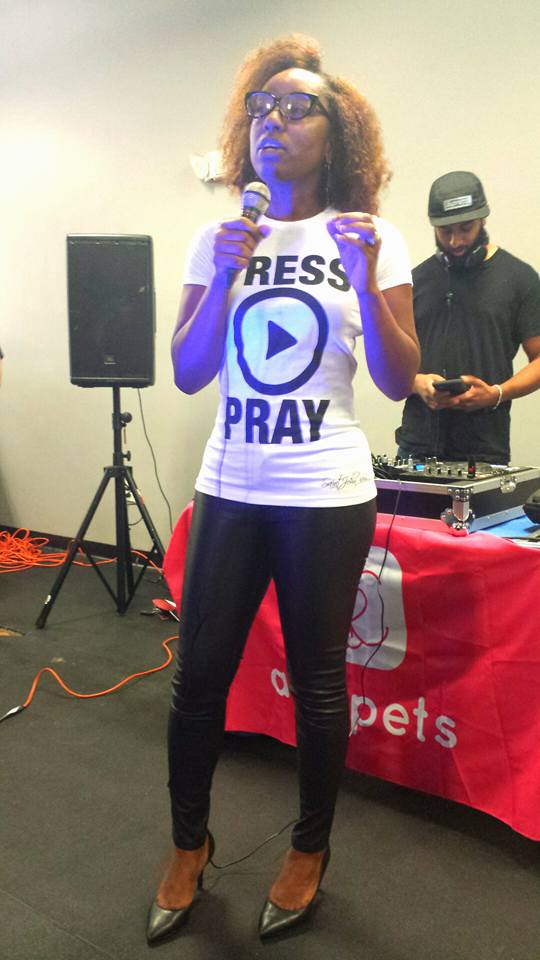