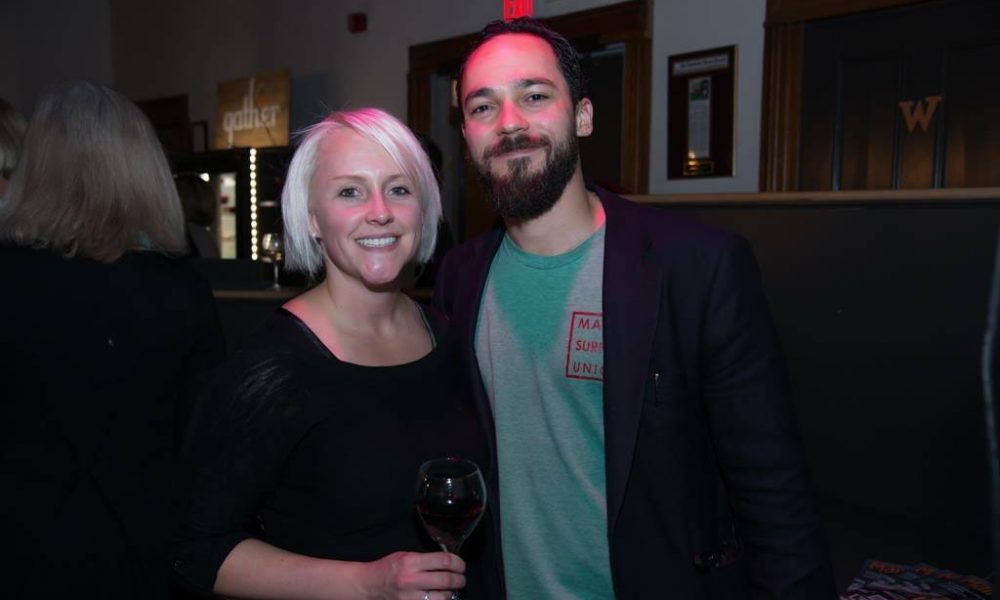 Today we’d like to introduce you to Krista Cole.

Krista, can you briefly walk us through your story – how you started and how you got to where you are today.
I grew up in East Millinocket, Maine and became a nurse twelve years ago. I also met my best friend and business partner, Antonio Alviar, at that time. We were both waiting tables in Bar Harbor… just a couple of college kids.

We spent years talking about having our own restaurant. He’s been in the business his entire life from dishwashing to general management. At the time, traveling nursing had brought me to Denver, CO where I stayed for a number of years. I went back to graduate school for business and entrepreneurship.

We’d visit Maine yearly and in 2012, we were struck at how the restaurant scene in Portland was coming into its own. There were some cool things happening. It was now or never. We moved back after I finished my master’s degree in the spring of 2013.

We met our Executive Chef Emil Rivera in the spring of 2014. Emil met his wife Katy living in Washington, DC where he spent four years working with Jose Andres’ ThinkFoodGroup at the flagship Spanish tapas restaurant Jaleo. He was a critical part of the team responsible for the 3.5 stars Jaleo received in the city’s highly anticipated Washington Post’s Fall Dining Guide in 2012 (Tom Siestma, critic). We hit it off immediately and his food blew us away.

Sur Lie opened in the fall of 2014. Since then, we’ve been named one of Maine’s Best New Restaurants by Downeast Magazine. I was personally recognized by the Maine Restaurant Association as a “Rising Star” in the Portland restaurant scene. We were also invited this past March to cook at the James Beard House in New York city which was an absolute honor.

Overall, has it been relatively smooth? If not, what were some of the struggles along the way?
It has been a hard road. A very, very hard road. We came into the market at the same time of about 35 other restaurants. A lot of restaurants have closed by now. It’s a very tough place to be a restaurant.

Advice for others would be to find a mentor and take advantage of community resources for business owners. Make sure you have a partner to help you with the day to day operations and management. You can be a great cook or be really great at what you do… but turning into a business that can pay the bills and hopefully someday can pay you is really, really hard to do.

Alright – so let’s talk business. Tell us about Sur Lie – what should we know?
Sur Lie is a tapas style restaurant in the Old Port in Portland, Maine. We work with 28 local farms and vendors… so buying local is important to us and is what we are most proud of. We take fresh, local food and turn it into amazing dishes for you to share. Our team takes a lot of pride in their craft… so not only is the food great and the cocktails craft… but we provide you with an amazing experience as well.

What’s the most important piece of advice you could give to a young woman just starting her career?
Believe in yourself and trust in yourself. There will be times where you will doubt yourself or others will push back on you. Don’t let them. Go with what you think is right. 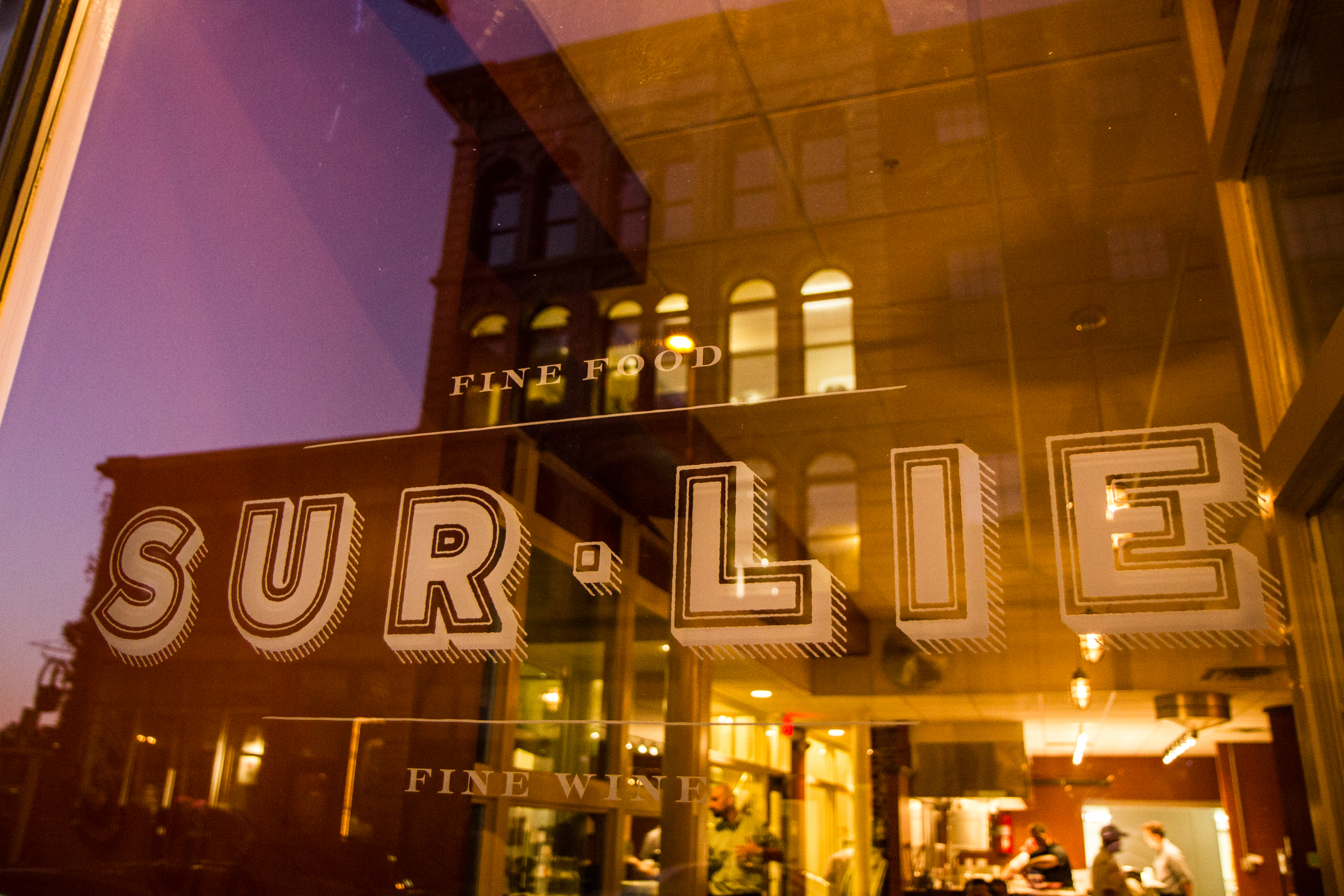 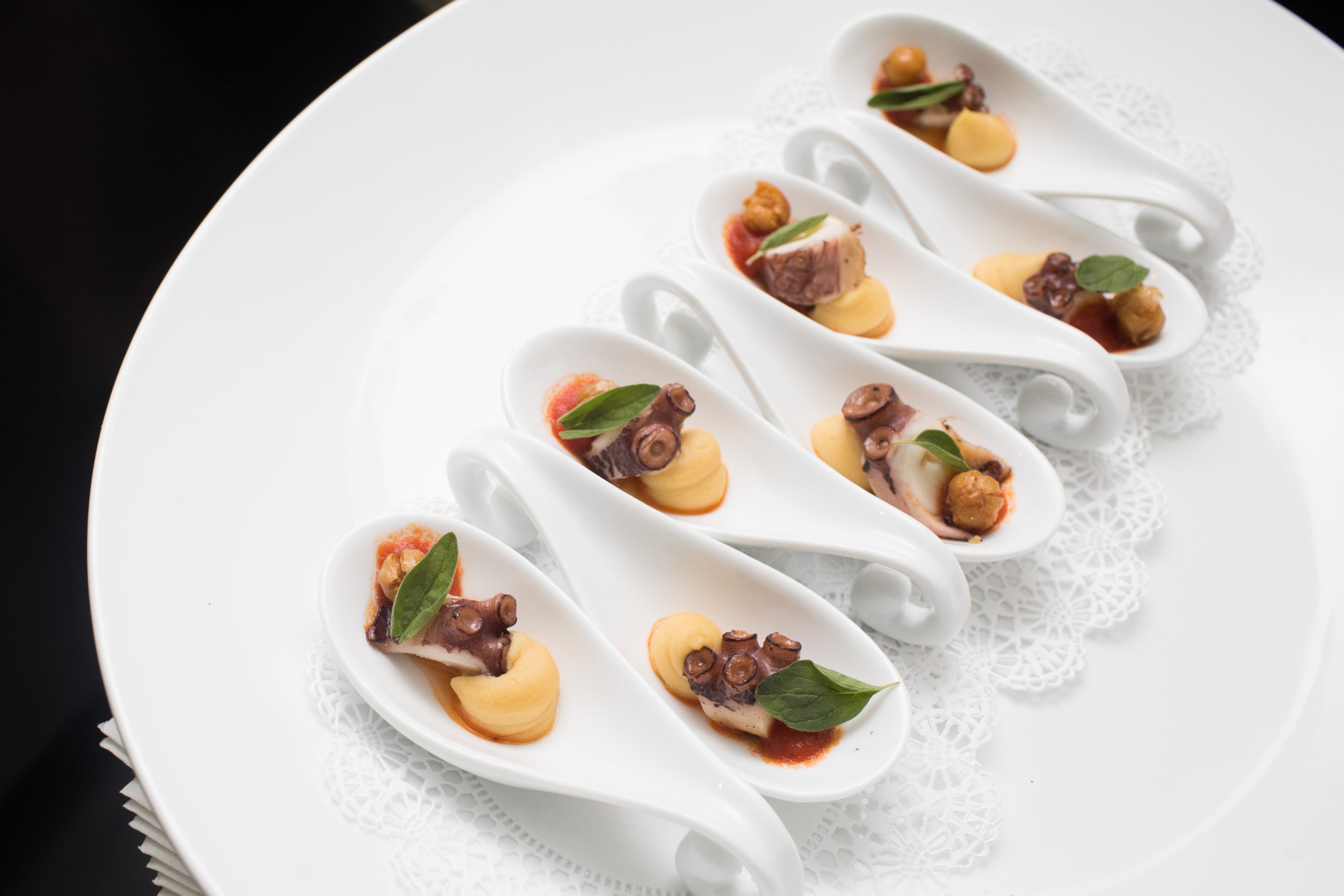 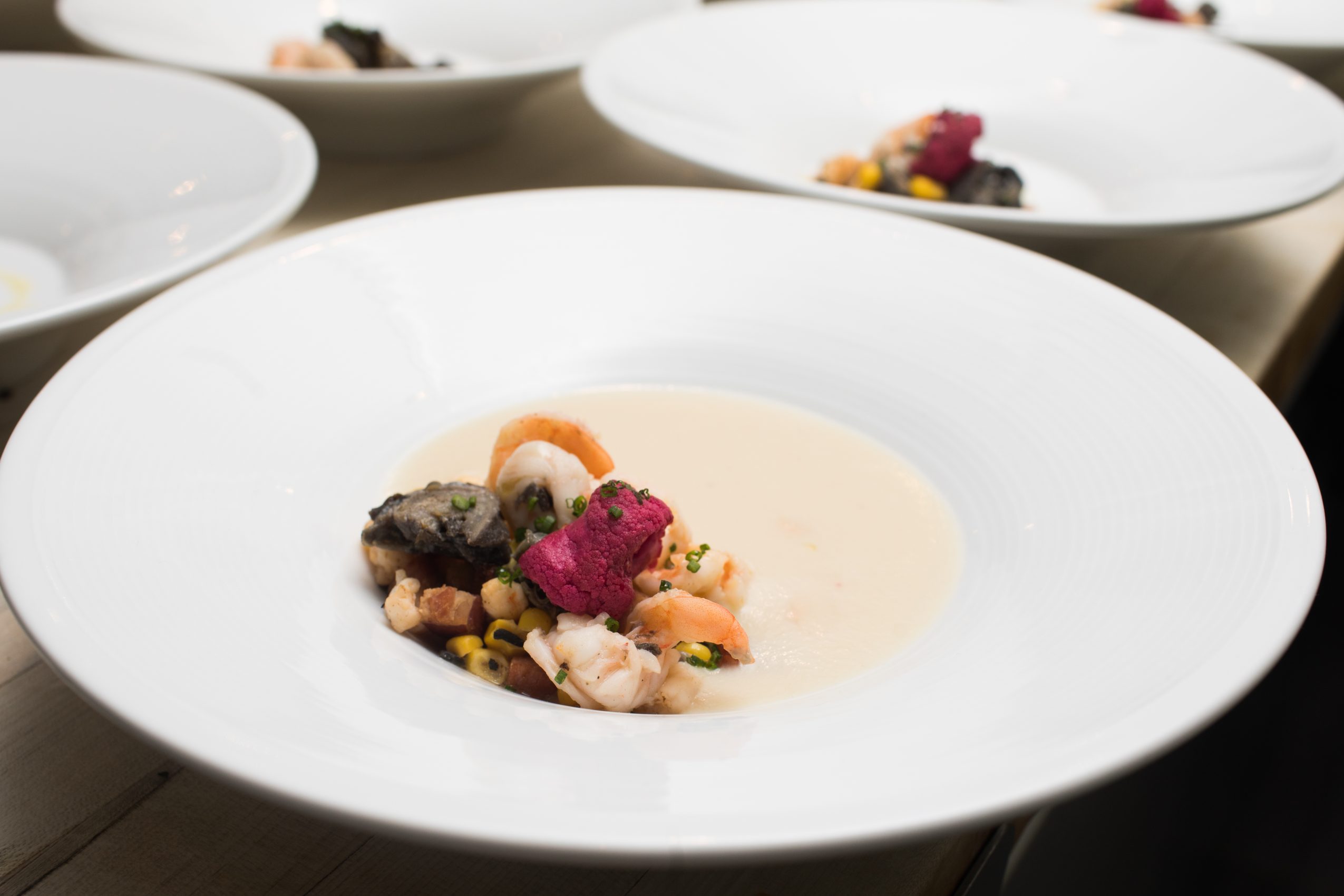 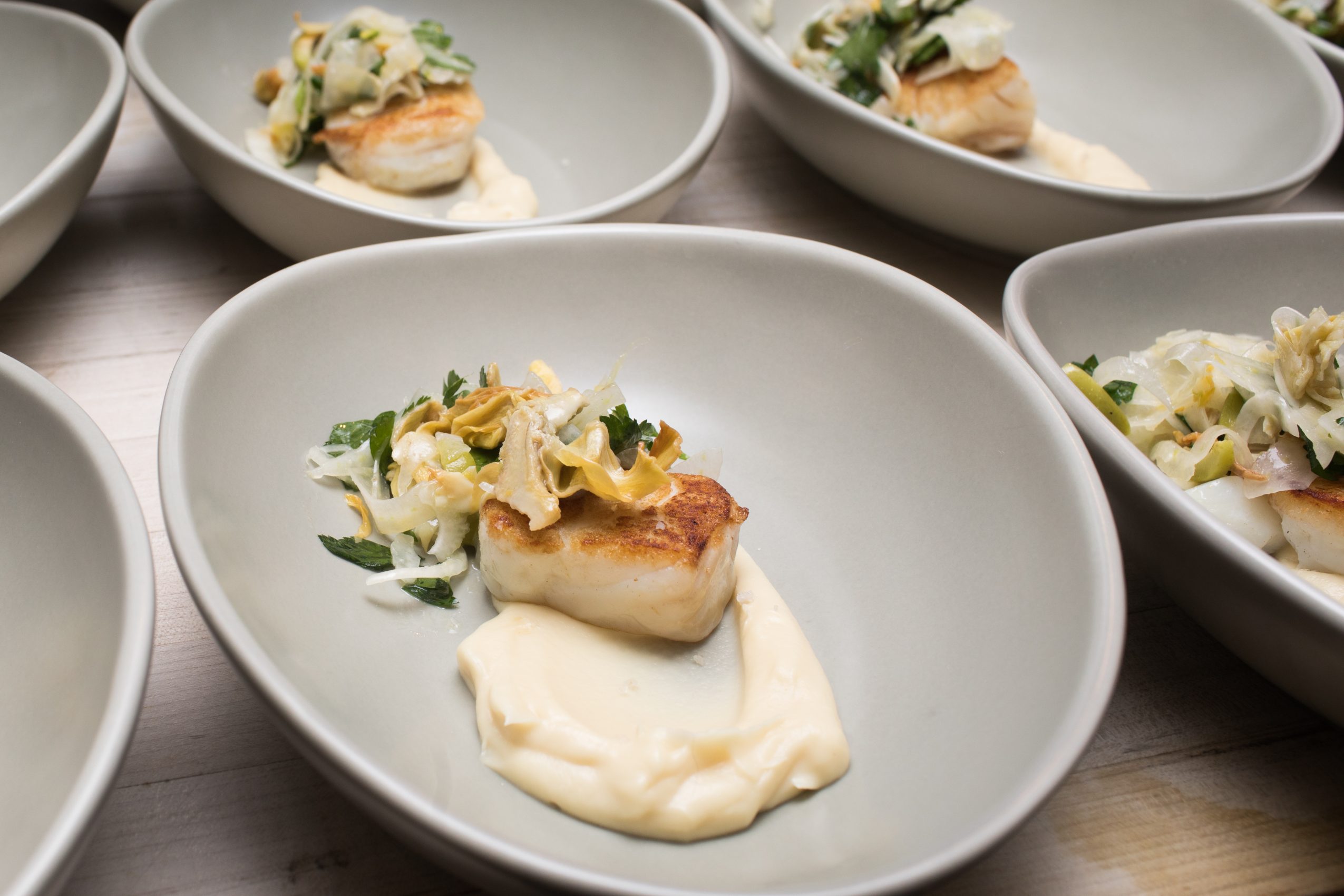 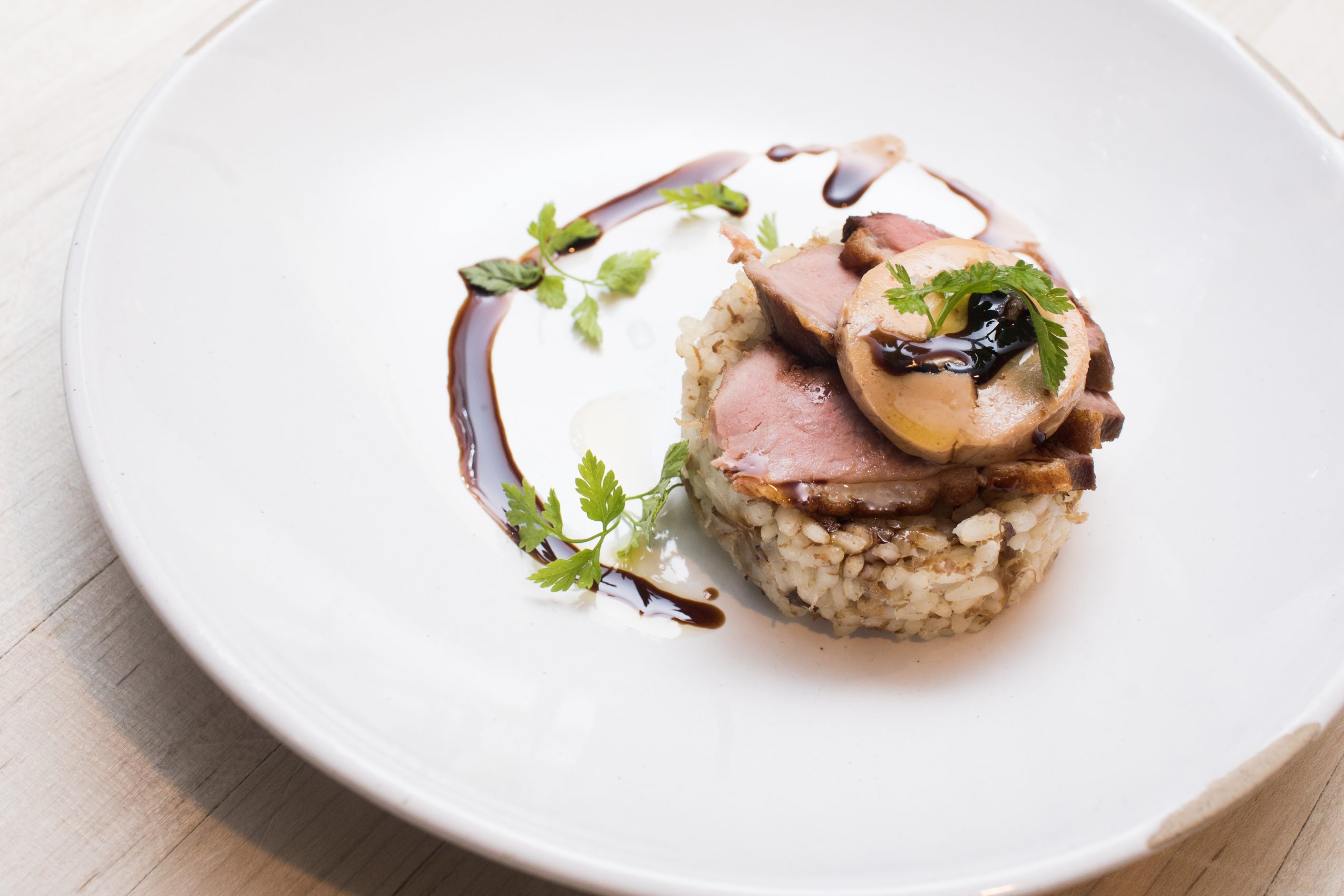 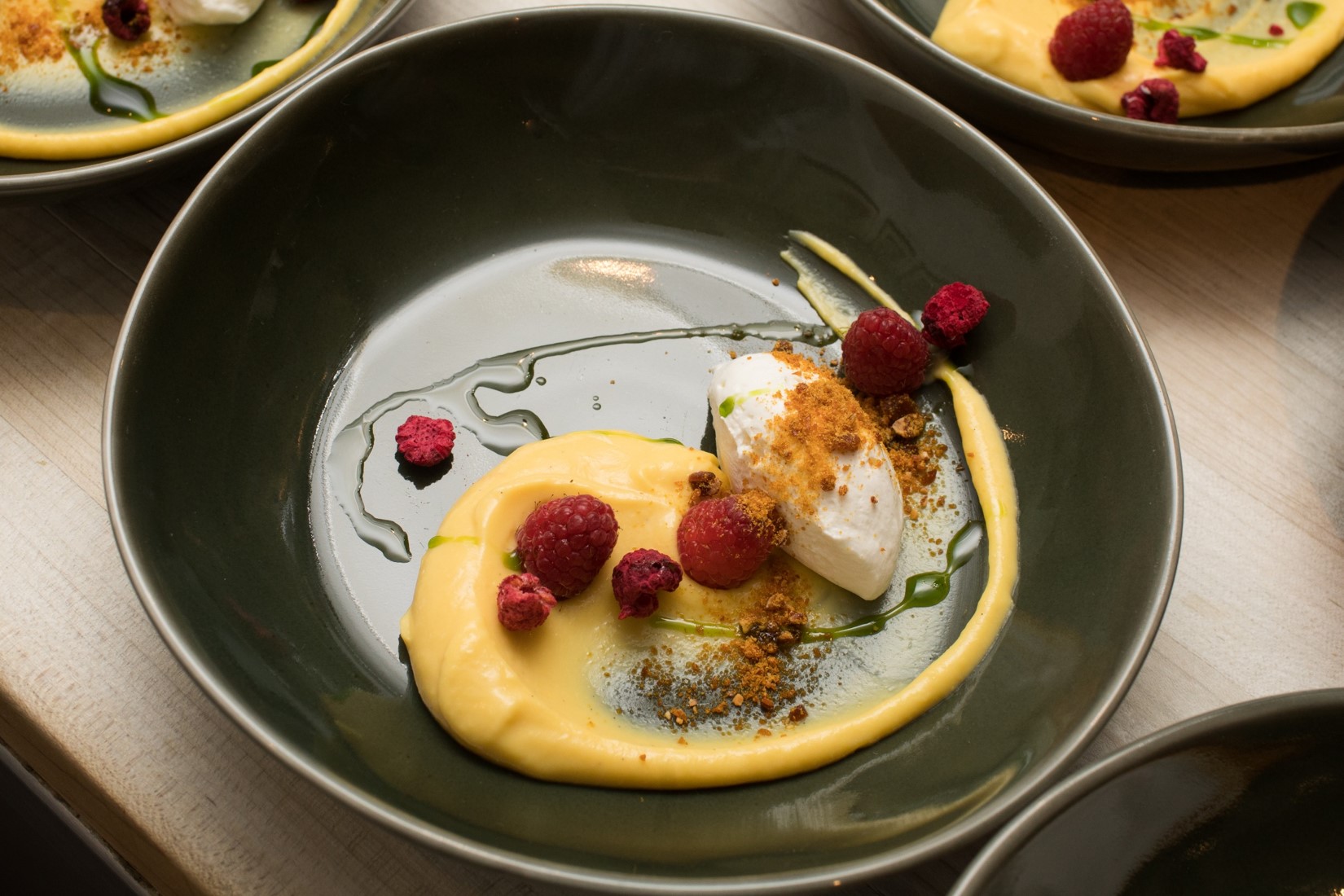