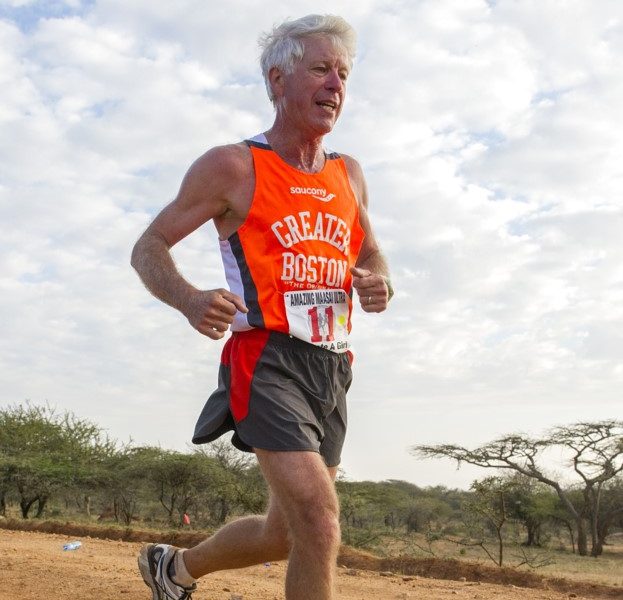 Today we’d like to introduce you to Thomas Gilligan.

Thanks for sharing your story with us Thomas. So, let’s start at the beginning and we can move on from there.
I started in the travel business in 1973 as a ticket agent for BOAC which two years later became British Airways. I then worked there until 1976 when I moved to Air Canada in the same position for one year. I left AC to work in the marketing department of tour wholesaler and was subsequently hired by an accountant who wanted to start a retail travel agency in 1977. It was there that I started packaging and marketing trips to running events. I started training for marathons in 1976.

I was fired from this position after about 1 1/2 years because I was spending too much time attracting runners for our clientele and not focusing on other segments of the market. The running trips were the largest revenue producer but the owner felt that I was developing a personal clientele. He was correct.

I left the company and started Marathon Tours, Inc. (dba Marathon Tours & Travel) in October of 1979. Running was just entering its first boom and the market was quite small. However, I had a passion for both running and travel I lived breathed and slept travel and running. MTT started with a bus trip from Boston to the New York City Marathon followed by over 120 travelers going to Bermuda in January 1980 for the Bermuda Race Weekend.

Business continued to grow and I hired a couple office workers who were runners from Ivy League schools who were totally overqualified to being working for me. We worked very hard to attract runners from all over the world to come to the Boston Marathon, the world’s most prestigious marathon for both elite and amateur runners.

In 1995 I got the idea to create a marathon and half-marathon in Antarctica which became the first sporting event whereby competitors traveled to this remote corner of the Earth to participate. On the evening after the race, four runners declared that they had just completed a marathon on all seven continents. I then created the Seven Continents Club (SCC) to recognize this goal. The SCC has evolved into the VIP travel club for runners interested in exploring the world one stride at a time.

MTT now offers over 40 trips on all seven continents. There is a three-year wait to get confirmed for the marathon since we are limited to 200 runners each year due to environmental constraints. We created the inaugural Madagascar Marathon & Half-Marathon in 2017.

We have also had philanthropic initiatives in Antarctica, Madagascar, and Kenya.

Great, so let’s dig a little deeper into the story – has it been an easy path overall and if not, what were the challenges you’ve had to overcome?
There have been many, many challenges to our success. Airlines stopped paying travel agents commissions. The internet became a technological competitor. We embraced this technology and have used it to our advantage. We have had many weather conditions that have delayed the running of the Antarctica Marathon. Some of these were captured in the Book “The Coolest Race on Earth” by John Hanc.

Terrorism is now an ever-present danger in some of the countries that have popular marathons such as Israel and Turkey.

Creative marketing is always the best offensive weapon used to keep moving forward. Runners are goal oriented and we must keep challenging them with goals that involve international travels such as the World Marathon Majors and the seven continents.

Please tell us about Marathon Tours & Travel.
We do not have any competition in the United States since we were the early innovators and got a head start on any potential competitors. It was critical to have the technical travel training combined with the market instincts of a runner.

I am proudest of seeing so many satisfied customers who tell us that we have changed their lives by offering great travel experiences combined with the sport of running.

Do you look back particularly fondly on any memories from childhood?
Walking 5 miles to the Stoneham Zoo at the age of 7 with my younger brother. 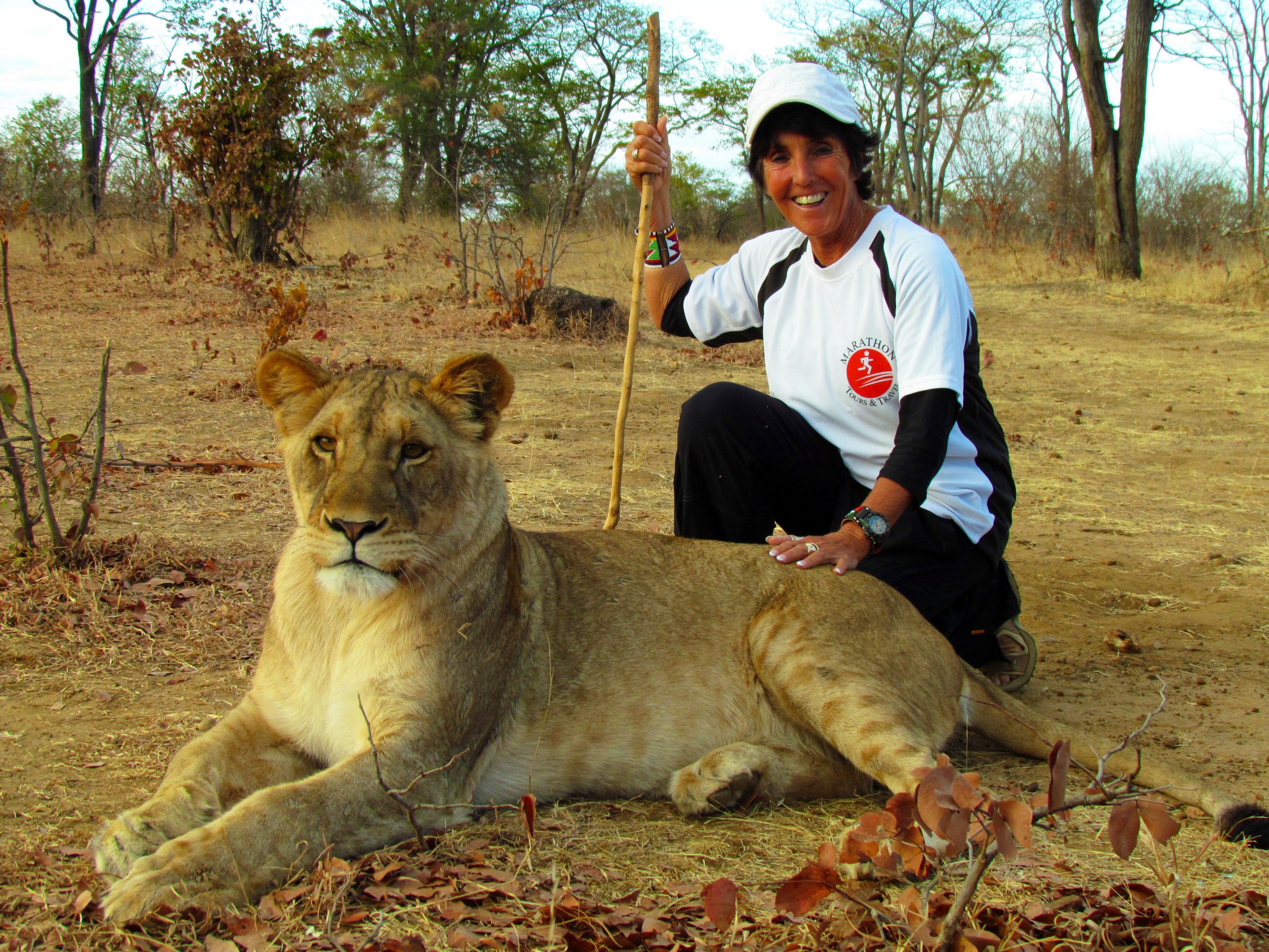 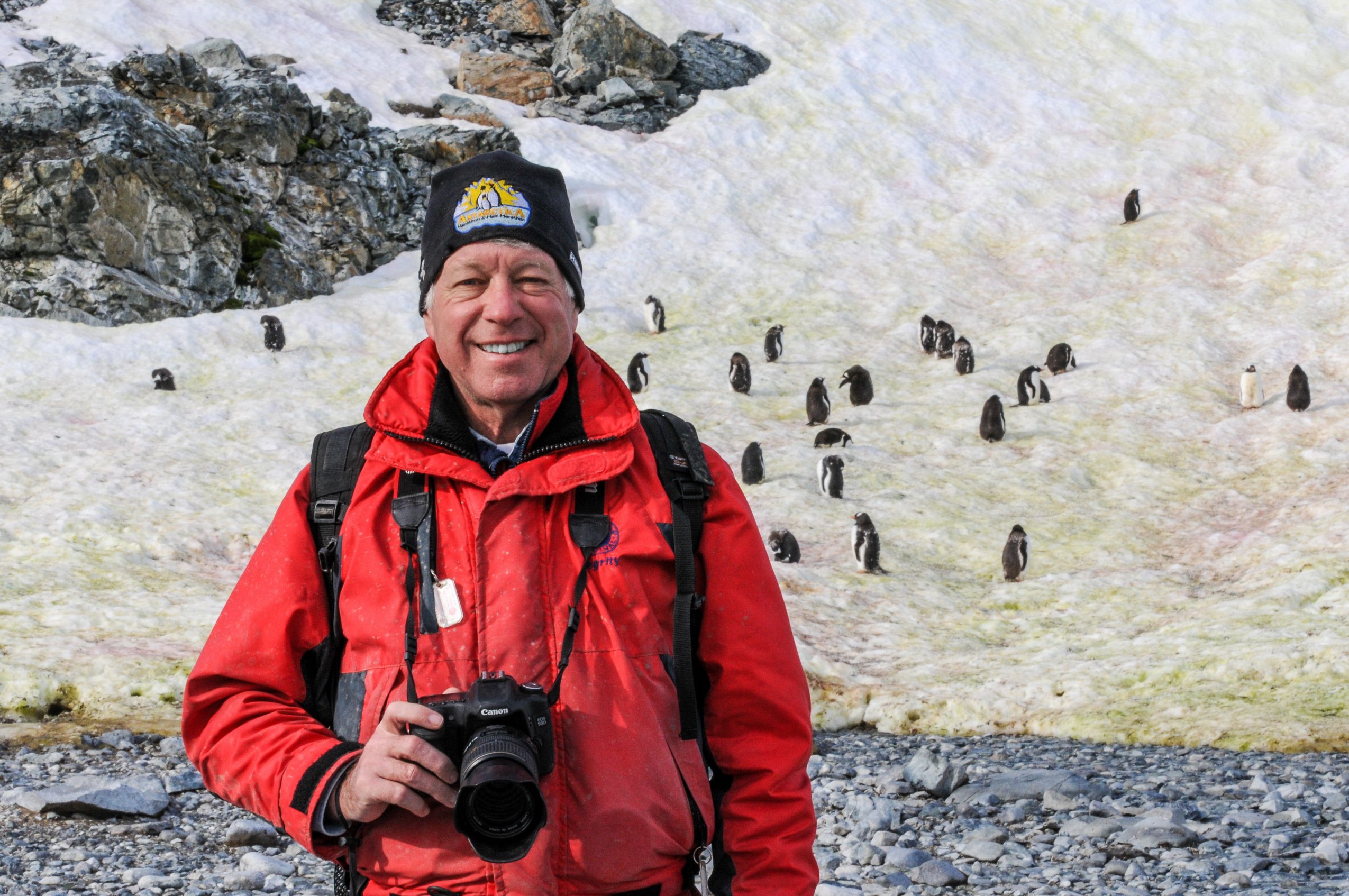 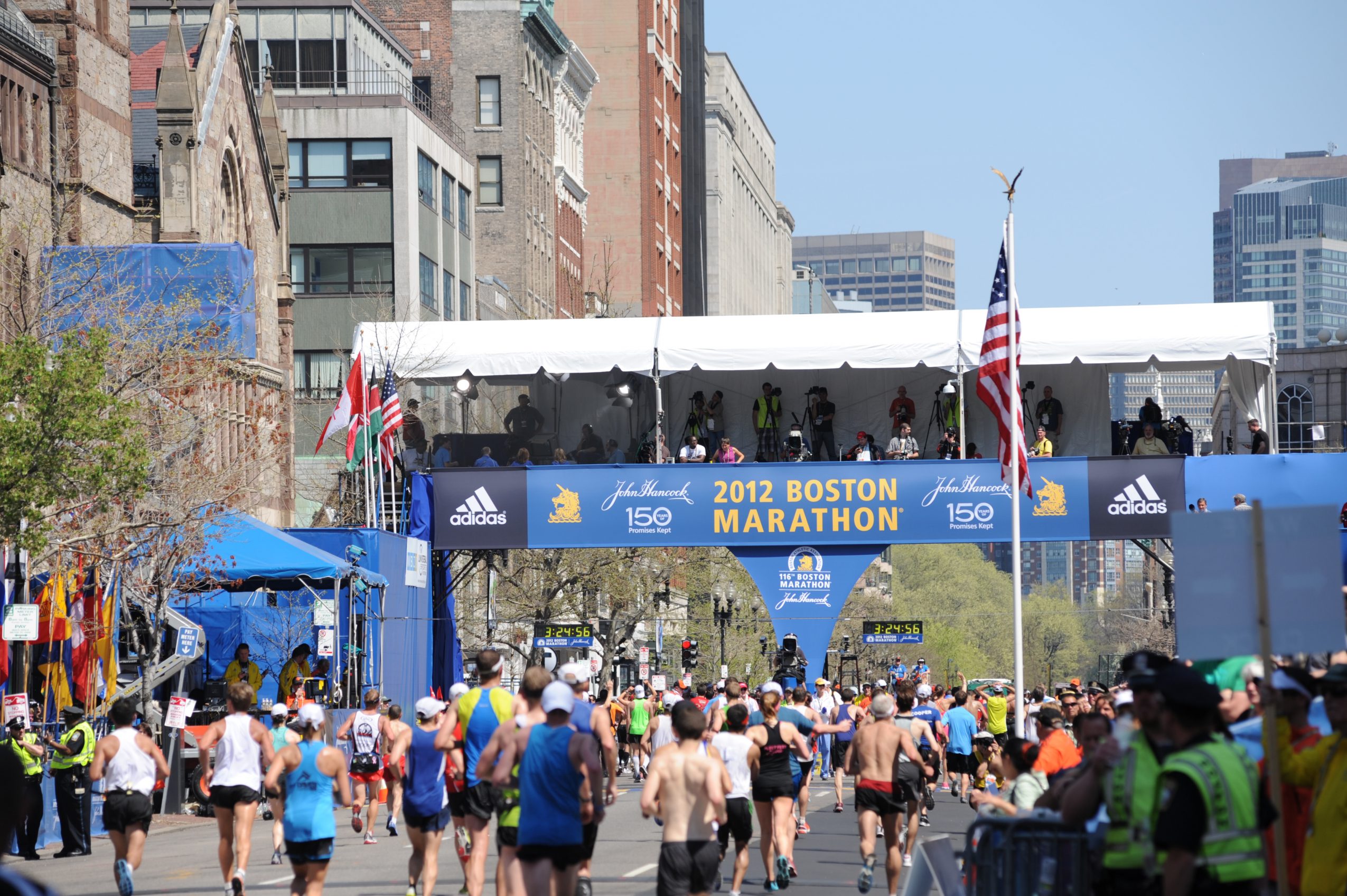 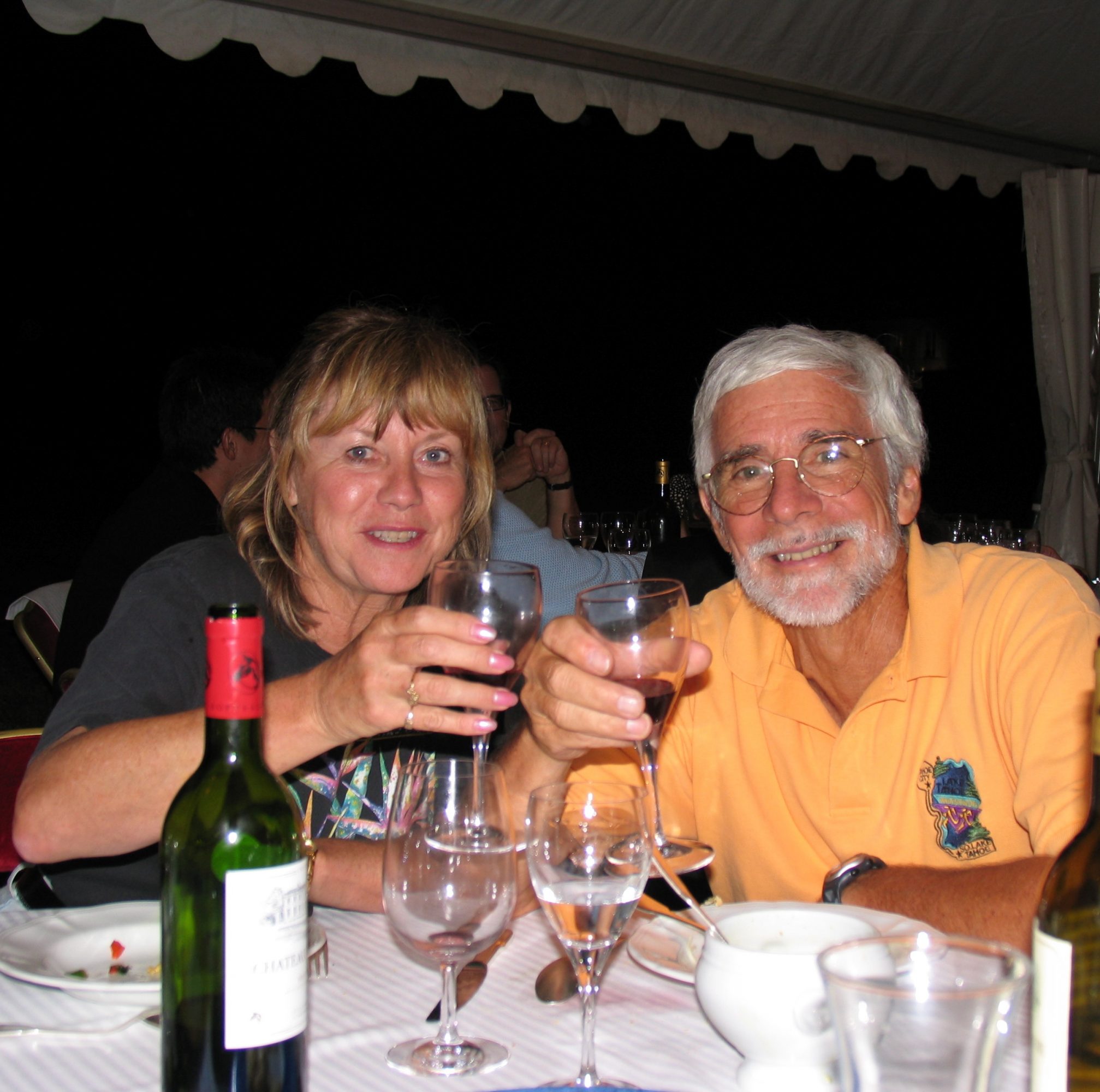 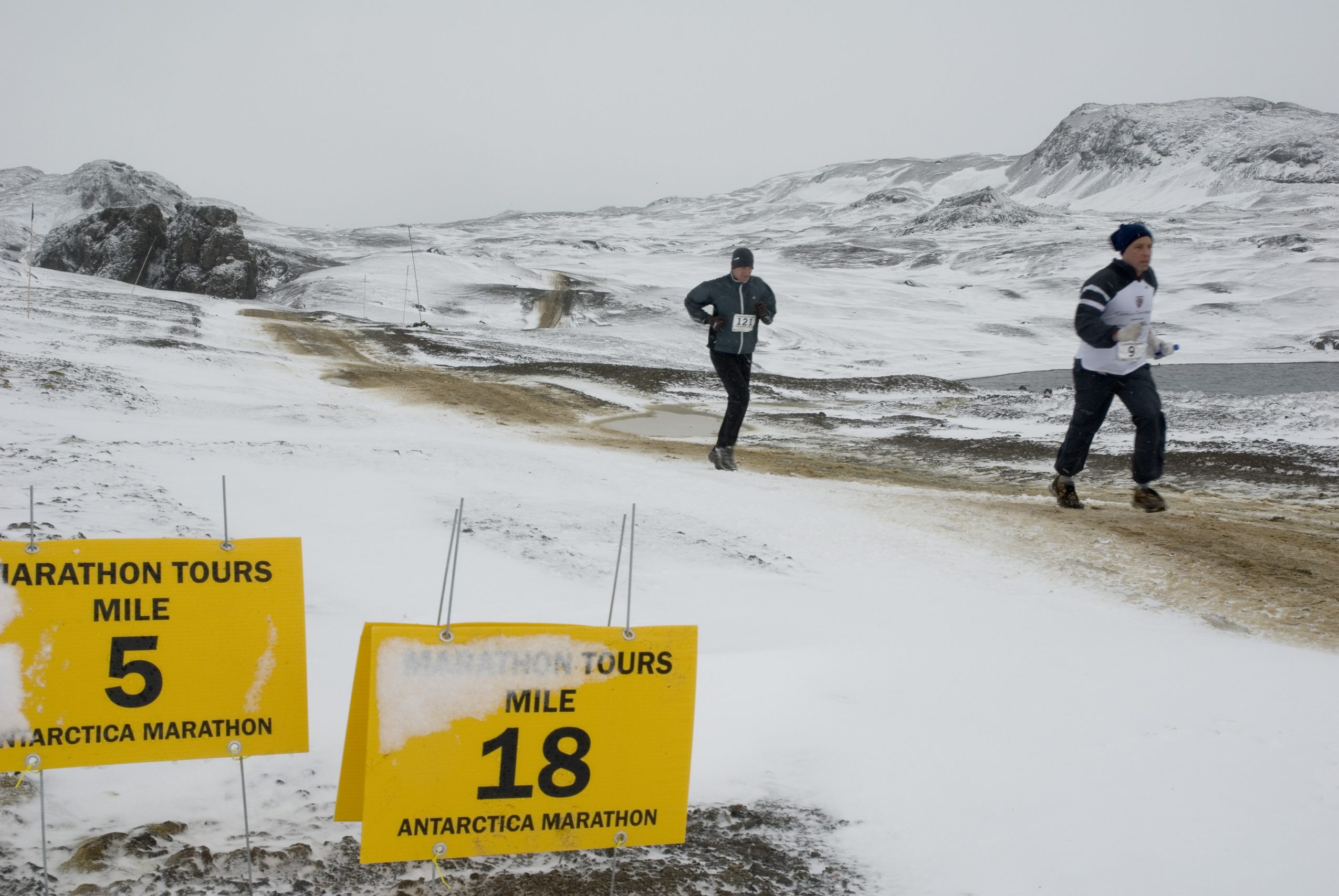 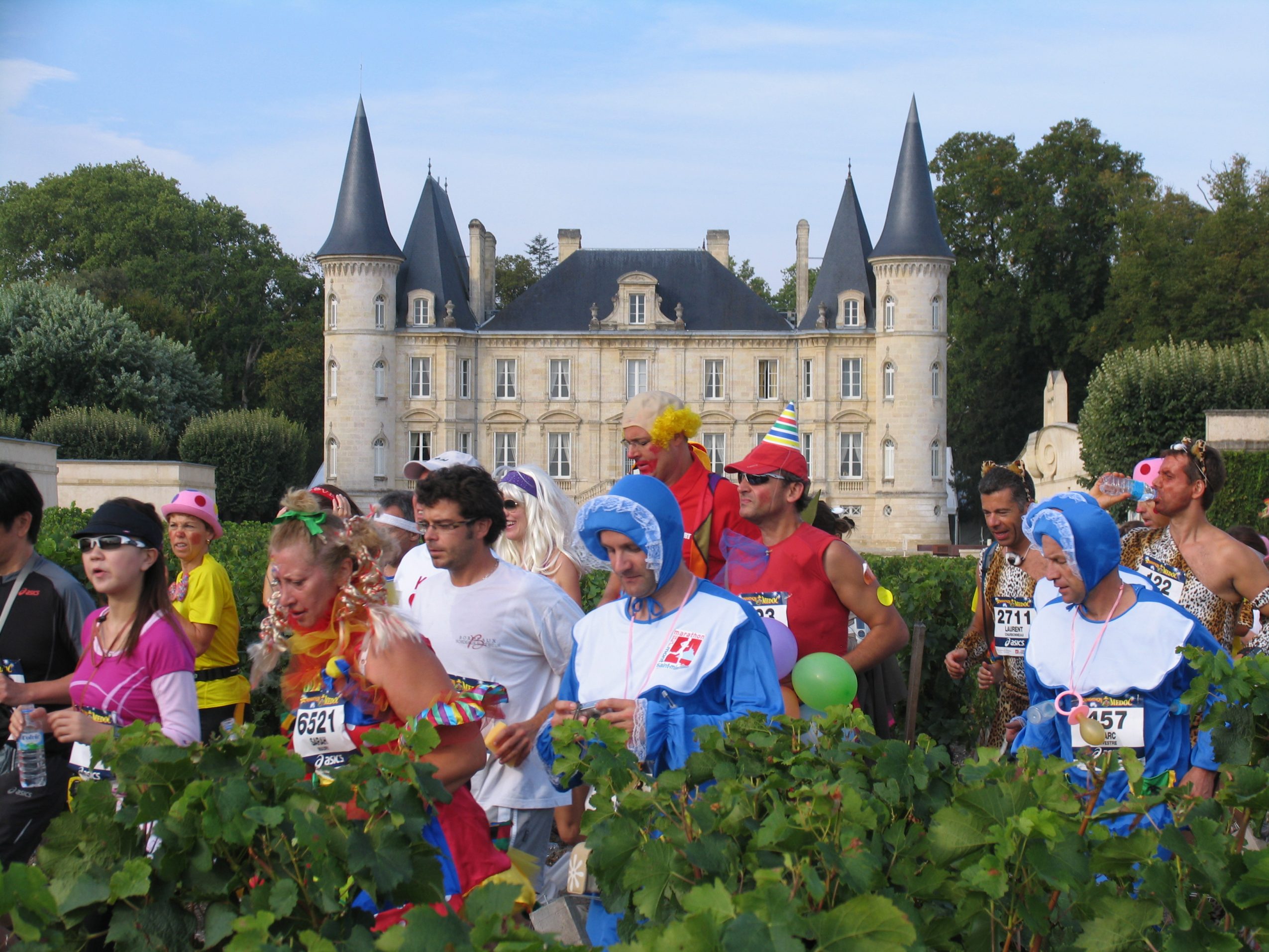 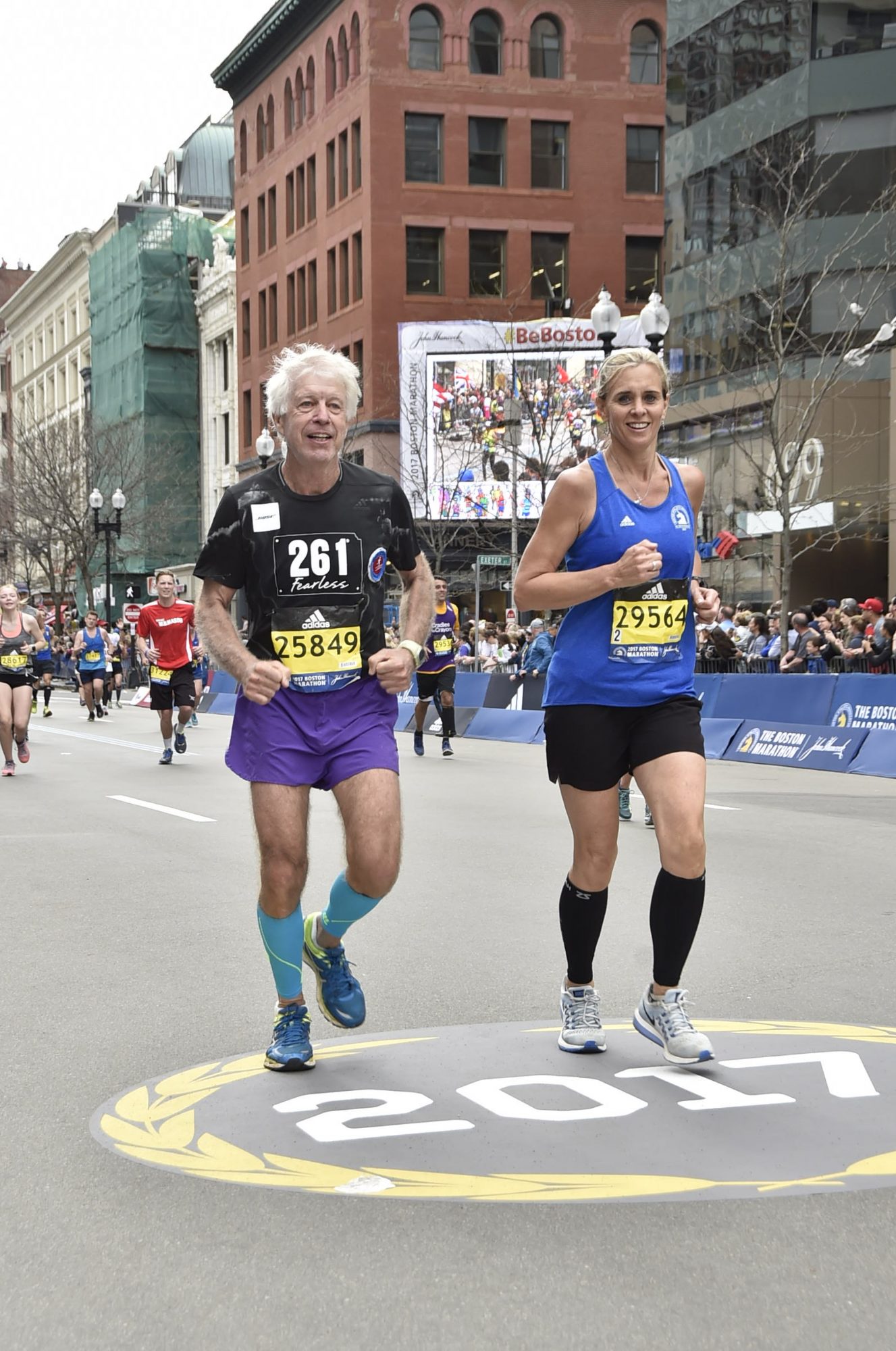 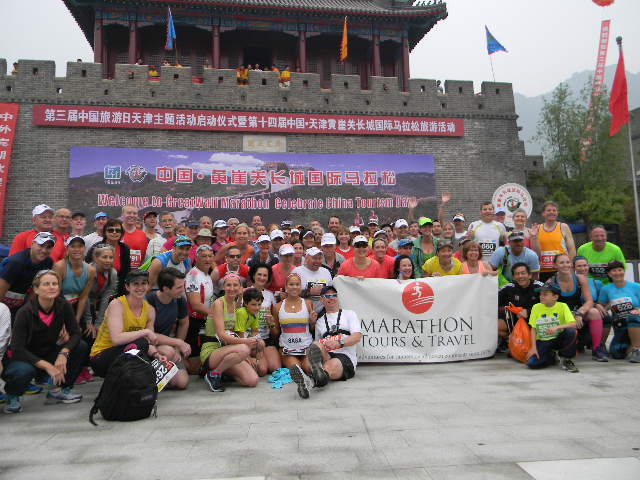