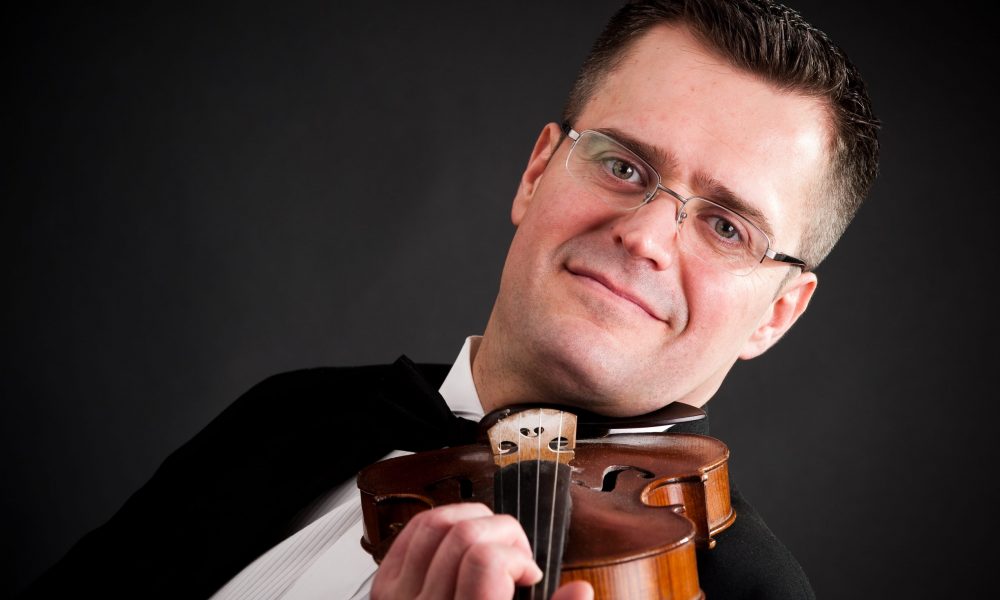 Today we’d like to introduce you to Stan Antonevich.

Award-winning Russian violinist Stan grew up in Jurmala, Latvia and first picked up a violin at the tender age of three. His career as a soloist began at age eleven when he performed with the Latvian National Orchestra after winning the National Youth Competition.

At age 16, while attending the prestigious and most selective music high school in Latvia — The Emils Darzins School in Riga (whose alumni include Andris Nelsons, current conductor of the BSO), he received First Prize at the International Balys Dvarionas Violin Competition in Vilnius, Lithuania.

Invitations to study with famous violin masters followed, including Maia Glezarova in Moscow, Russia, Yevgenia Chugayeva in Vienna, Austria and Zahar Bron in Lubeck, Germany. One of the invitations was from Yuri Mazurkevich of Boston, who’d heard a tape of Stan’s performance of Tchaikovsky’s Violin Concerto and offered him a full scholarship at Boston University.

Stan jumped on this chance to come to America. He landed in the United States in 1993 at age 19, not speaking very much English. After a semester at BU, Stan’s English improved, as did his reputation in Boston’s classical music circles. Sophie Vilker, a noted violinist from Moscow, heard Stan play and convinced him to enroll instead in the Masters’ of Music program at Longy School of Music in Cambridge, Massachusetts, where she was Chair of the String Department.

Now Stan holds two Masters Degrees — one in violin performance and the other in jazz, as well as an Artist Diploma in Solo Performance from Longy, where he had been awarded a Presidential Scholarship. While at Longy, he had the unusual distinction of winning both the Longy Concerto Competition as well as the Longy Honors Competition. His primary teachers there were Dana and Yuri Mazurkevich for classical music and Stan Strickland for jazz.

Several years of traveling followed Longy, when Stan served as a member of Music Faculty at Western Kentucky University, as a member of Nashville Chamber Orchestra and of Israel Chamber Orchestra, and recorded with the country music star Crystal Gayle, among others. He is now settled in the Boston area, serving as Founder and Director of the Newton Violin Studio in Newton and as Assistant Concertmaster with the Massachusetts Symphony Orchestra.

Overall, has it been relatively smooth? If not, what were some of the struggles along the way?
My parents could tell I was very musical from the beginning. I could sing before I could talk. At three years of age, my parents decided to enroll me in piano lessons and took me to the music school for an evaluation. When the evaluation showed that I had perfect pitch, the school encouraged my parents to enroll me for violin instead — which they did.

Neither of my parents is musicians, and they did not take my violin lessons too seriously at first. But by age of five, I was labeled a “prodigy”, and I started being groomed to become a world-class violinist. This placed many restrictions on my activities. For example, I was not allowed to play any sports where I may end up damaging my hands. You could say I was one of those people whose childhood was “robbed” from them, for the sake of becoming a great violinist.

After graduating from Longy with two Masters Degrees — one in Violin Performance and the other in Modern American Music, as well as an Artist Diploma in Solo Performance, I aspired to be “discovered”, while taking on various part-time jobs to make ends meet, including as violin instructor. Following years of hardship, I made the difficult decision to give up on my dream career as a professional concert violinist. Psychologically, it was very tough.

Luckily, I saw that I was good at teaching and that I could make a living doing it if I dedicated myself to it. My students range from 4-year-old beginners to adults, and I enjoy passing my knowledge on to them.

Alright – so let’s talk business. Tell us about Newton Violin Studio – what should we know?
Newton Violin Studio was founded in the fall of 2010, upon my return from serving as a violinist with the Israel Chamber Orchestra. It was then that I decided to stop traveling and settle down to focus on teaching violin. I had always dreamed of having my own studio, where I can pass on the knowledge and wisdom I acquired from my own teachers.

A violin teacher is like a doctor, constantly diagnosing the student’s playing and figuring out how best to improve it. The teacher makes all the difference for a violin student, and it’s extremely important for a beginning violinist to have a good violin teacher. I always think of my teacher when I teach others, and I apply to my students a similar philosophy to what he applied to me.

Any shoutouts? Who else deserves credit in this story – who has played a meaningful role?
The teacher makes all the difference for a violin student. It’s extremely important for a beginning violinist to have a good violin teacher. I was lucky to have a legendary violin teacher Oyars Kalnynsh, who started with me at age 3 and stayed with me through the conservatory. He worked with my parents to ensure that I practice regularly, and correctly.

Once I started seeing the results of my hard work, my growing mastery of the instrument served as a great inspiration for me and motivated me to keep going. After all the hours of practice, it was such fun to be able to play virtuosic passages effortlessly!

I always think of my teacher when I teach others, and I apply to my students a similar philosophy to what he applied to me. I aim to instill in my students a life-long passion for the instrument. Several of my students have chosen to dedicate their lives to the violin and are now pursuing it full time. I feel that I am part of a chain that transmits the knowledge of violin from generation to generation. 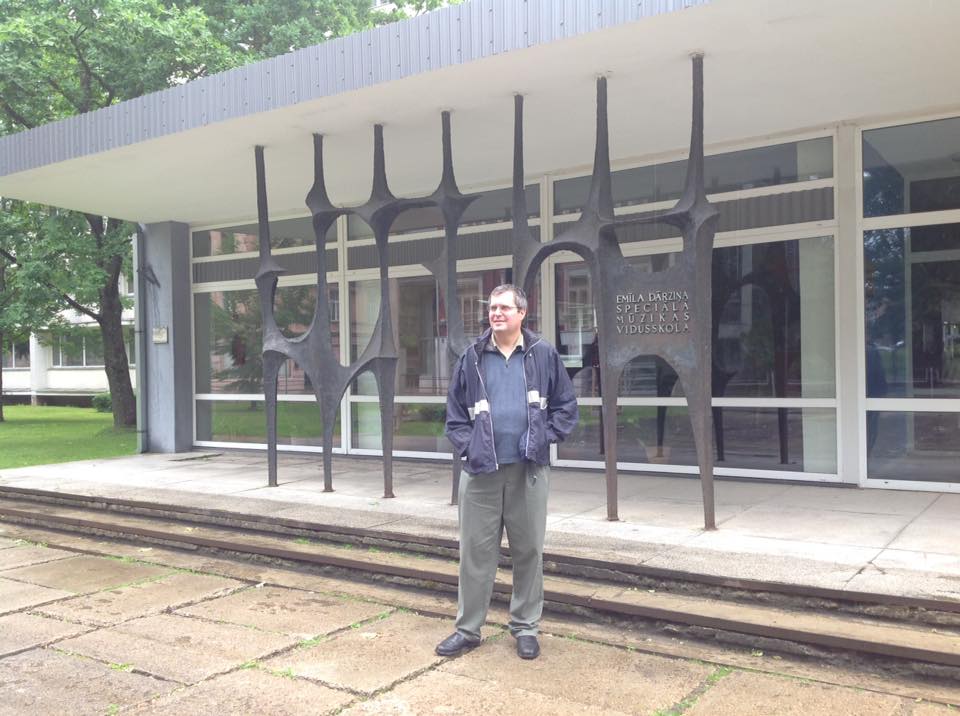 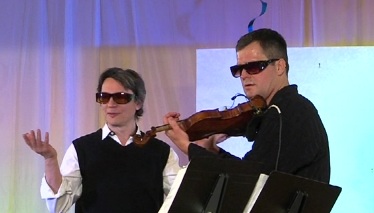