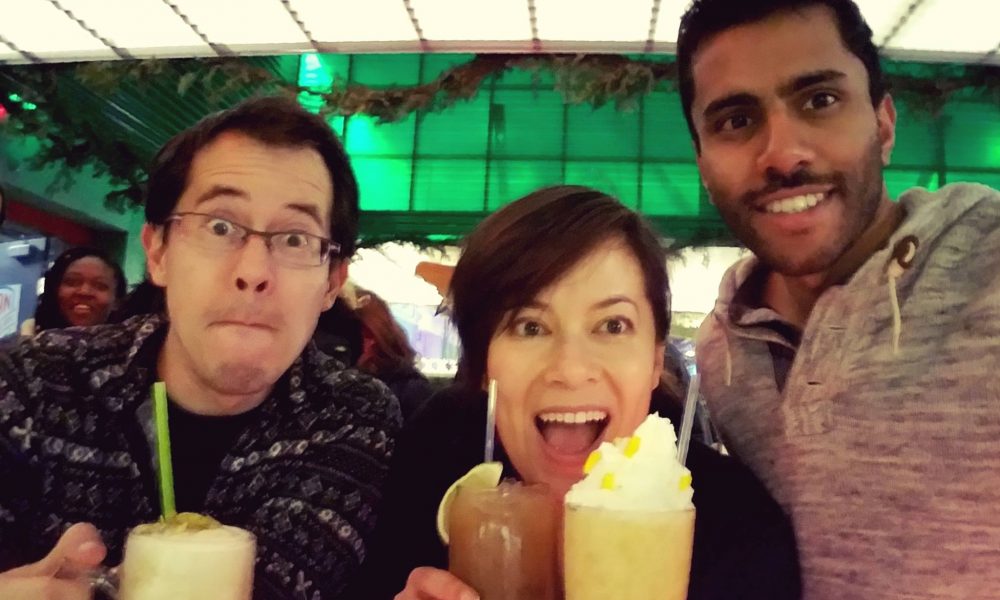 Today we’d like to introduce you to Sonya Larson.

Sonya, please share your story with us. How did you get to where you are today?
I’m a fiction writer, and I write about racism– specifically how it inflects our most intimate feelings, relationships, and the stories we tell ourselves. I’ve written about race in the context of dating and sex, about well-meaning white people both doing good and doing harm, and about Asian-Americans resisting the White Savior Narrative at great cost. It may sound like Serious Stuff, but it’s also funny (I hope).

When you’re mixed race, as I am, people have a way of “confiding” in you– i.e. telling you what they *really* think about race and racism, inflected with all the truth and inner conflict of their current emotions. It’s confusing to take in, but ultimately very rich and important material for a writer. You get a front-row seat to how racist perceptions and behaviors operate on a deeply personal, visceral level.

Remember “the dress” photograph of 2015? An overnight sensation, the photo prompted viewers all over the world to reckon with their way of seeing: Was the dress black and blue, or white and gold? That crazed conversation reminds me of what it’s like to discuss race in mixed company. So often people of color, when encountering racism, say, “Look at this giant elephant in the room! It’s so big that I can hardly see anything else!” But some white people say, “What elephant? I don’t see an elephant.” Frustration, denial, exasperation, and fear abound.

Which makes total sense. It’s scary– and nearly impossible– to fathom that your very perception of something could be wrong.

Increasingly, I’m modeling my fiction on “the dress” photograph of 2015. My work is designed to be a Rorshacht test– to be that dress. It is meant to reveal our perception of a thing, on the most visceral of levels. My fiction is not to be read by yourself and then put down. It is to be debated among whole groups of people, to dig up and examine racial dynamics in our culture.

Great, so let’s dig a little deeper into the story – has it been an easy path overall and if not, what were the challenges you’ve had to overcome?
What I’m trying to do is tricky, but I think I’ve developed some techniques that work fairly well. Of course, I keep having to deepen and expand them– every story demands something different! But my strategy has to do with creating layers of myopia, guilelessness, and a thing I call “narratorial control.”

Please tell us about Sonya Larson.
My fiction is available to read in the Best American Short Stories 2017, American Short Fiction, and many more magazines!

Do you look back particularly fondly on any memories from childhood?
When I was fifteen I got my first job, as a waitress in a suburban pancake restaurant. There, for the first time, I regularly encountered comments about my race. One customer in particular always made a point to tip me extra, because, in his words, I was “the best of both worlds.” He was trying to offer me some sort of compliment about my racial identity, and a vaguely sexual one, presumably thinking I would be flattered. I was deeply confused– I DID feel flattered, but also really weird for feeling flattered. It’s like being told that you’re pretty– that’s nice to hear, but how, exactly, is that a compliment to *me*? It’s not as if I have much control over how I look, much less ideas of what “pretty” even means in our culture. I’m well-aware that eighty years ago, a mixed race person like myself was seen as demonstrably ugly, by both whites and Asians. 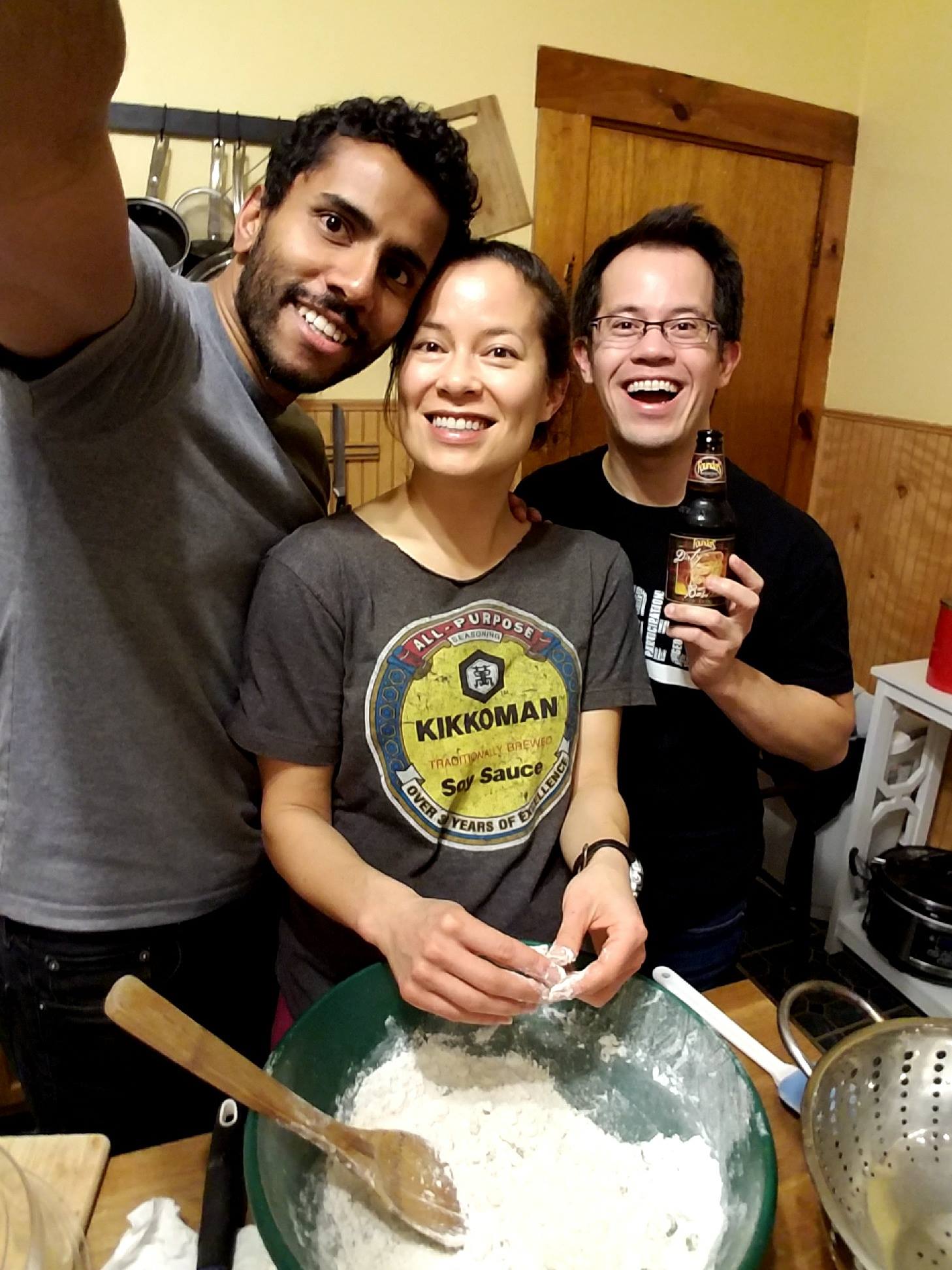 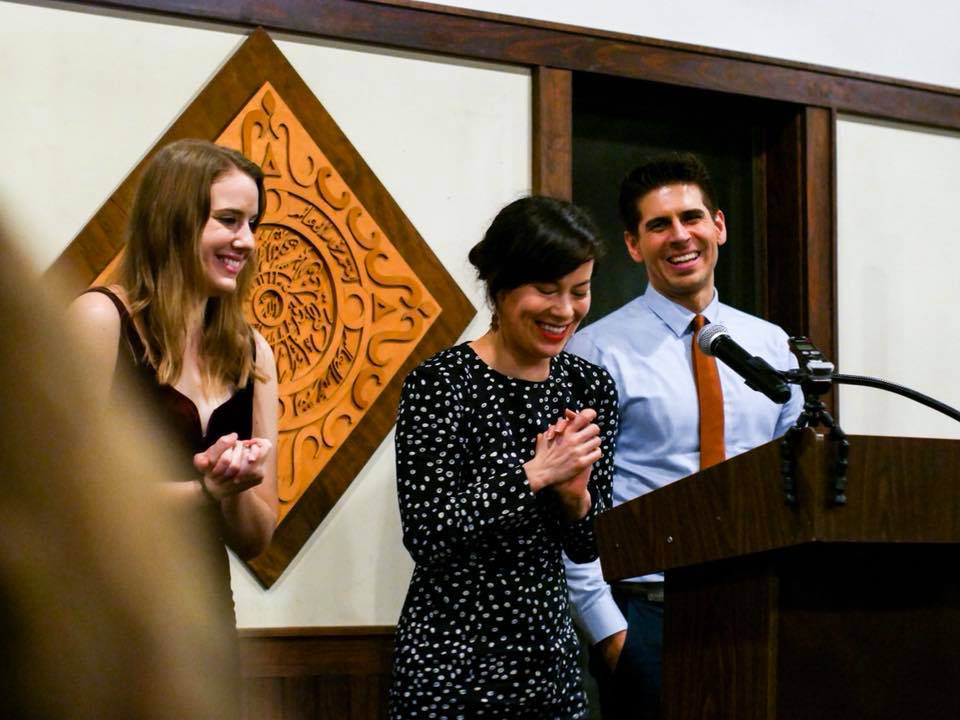 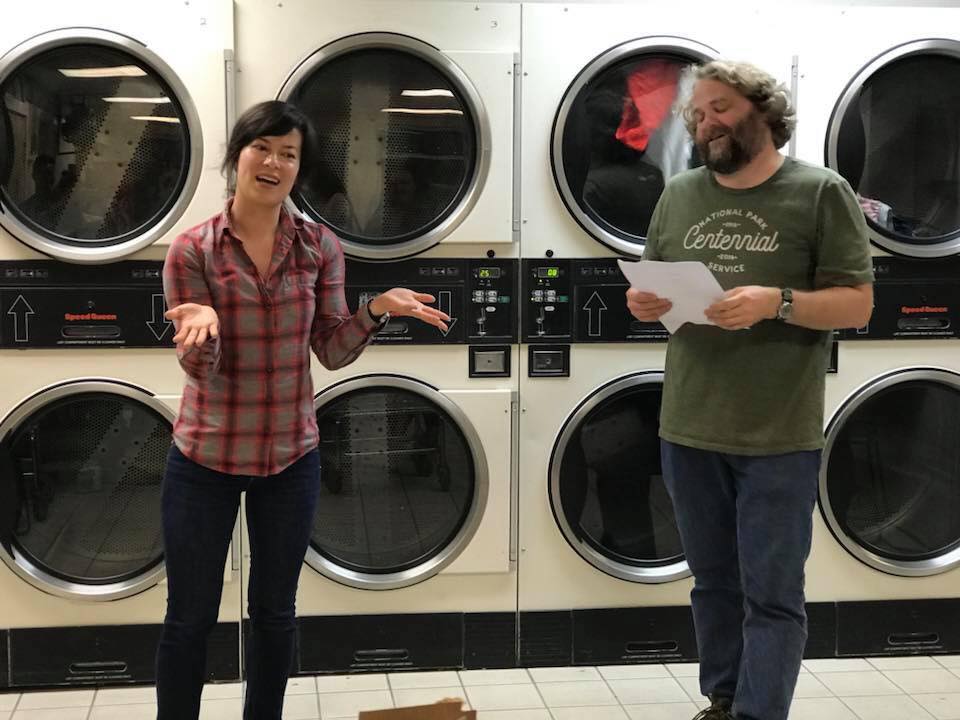 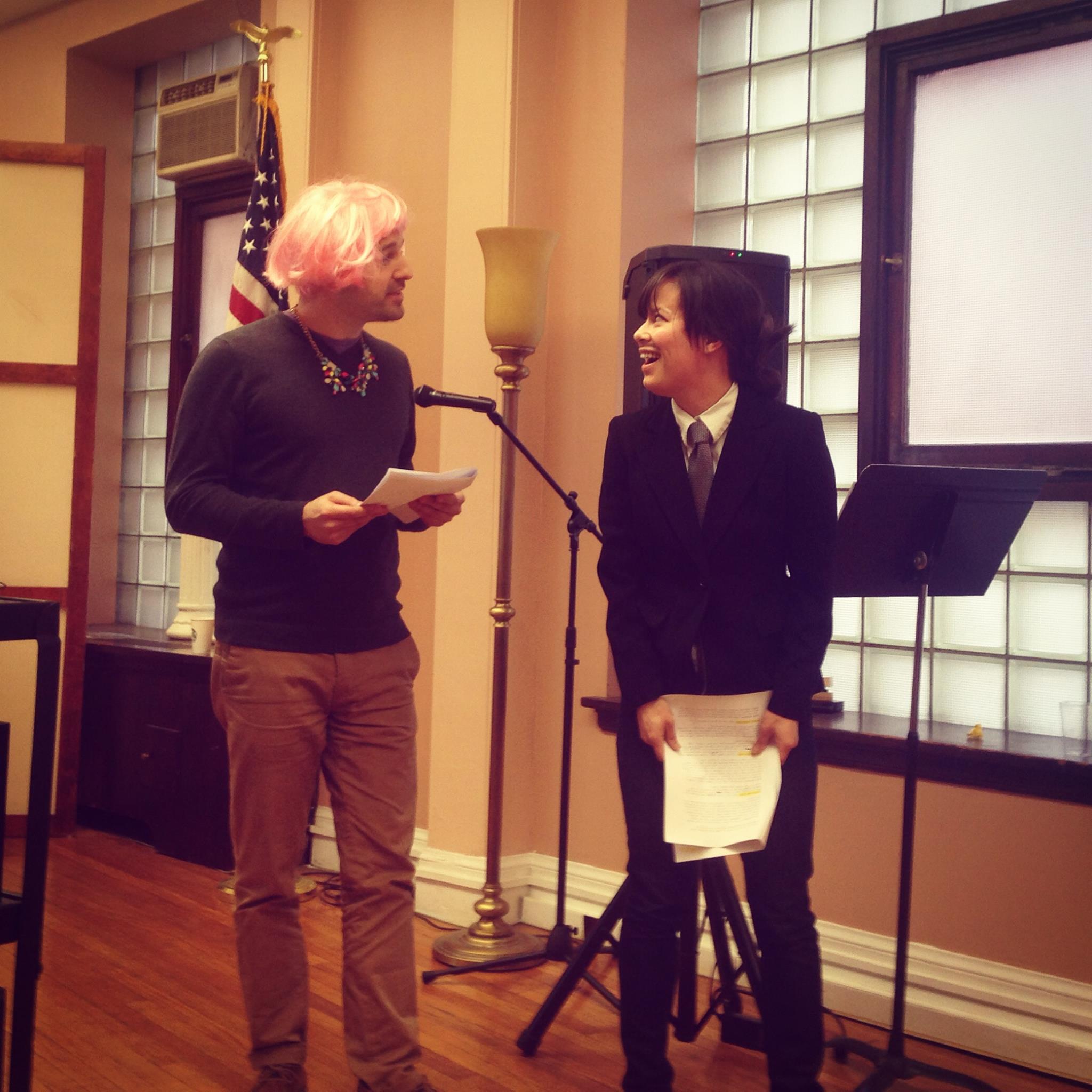 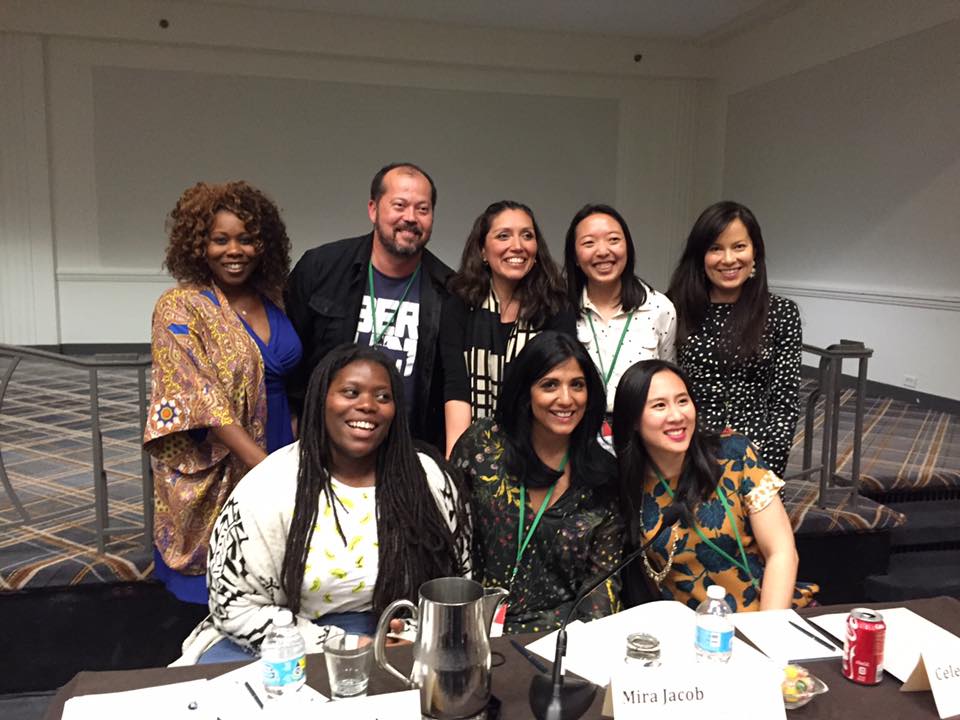 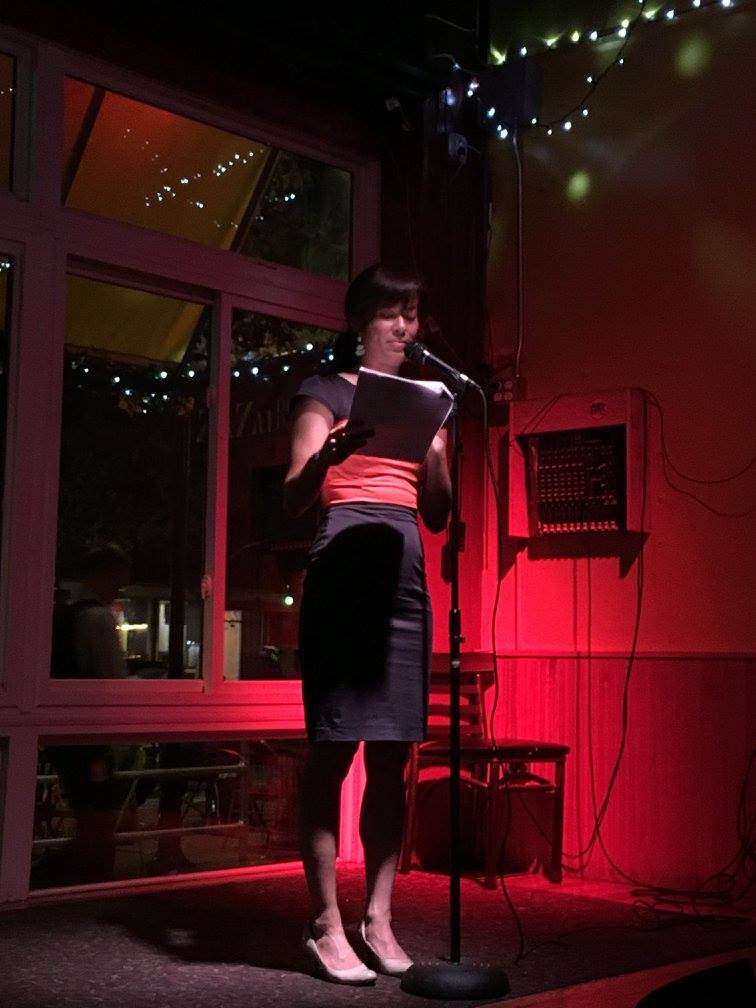 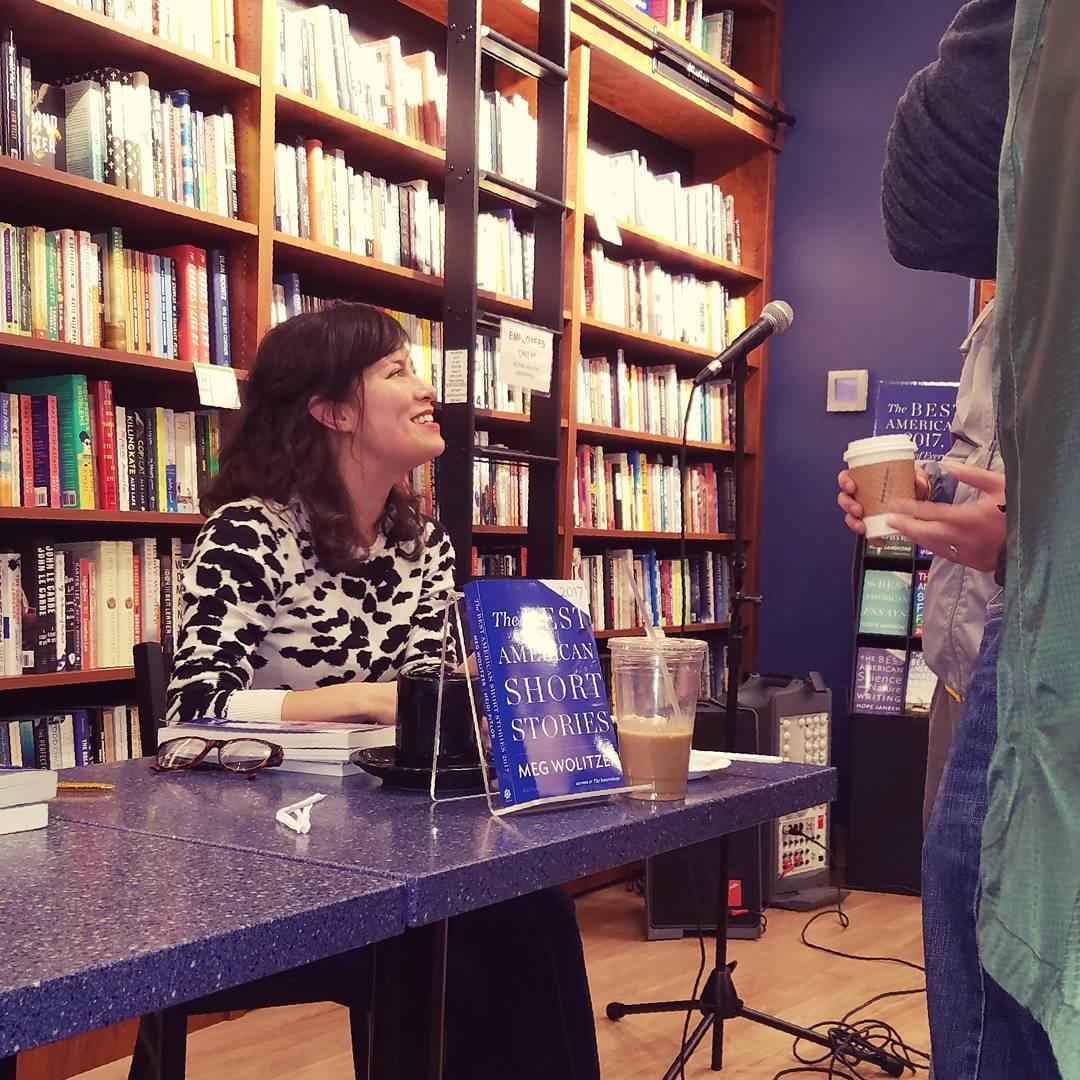 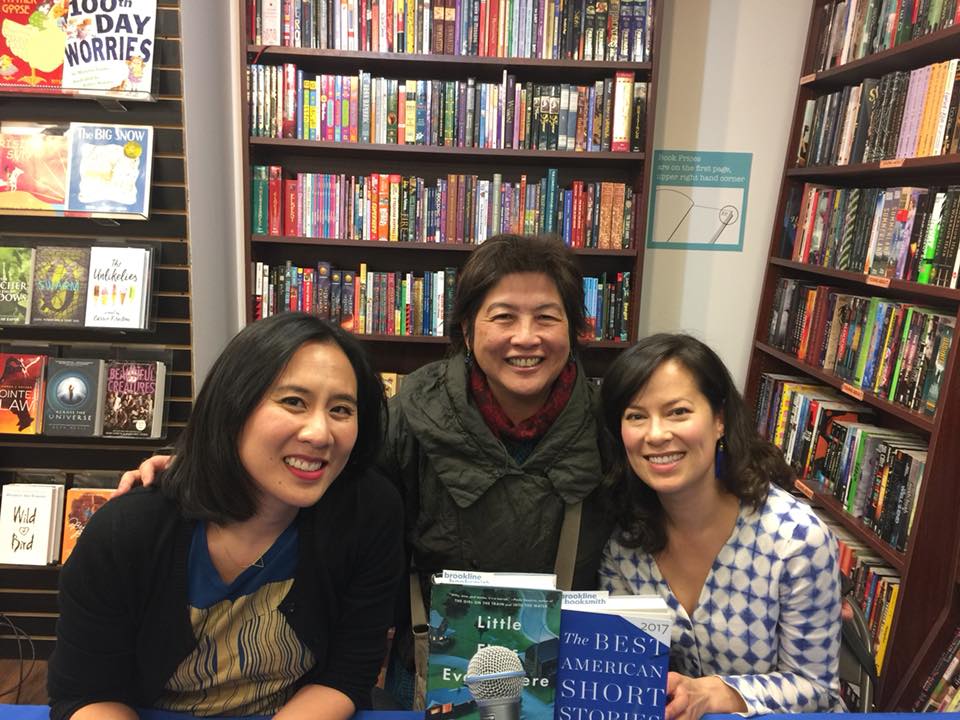