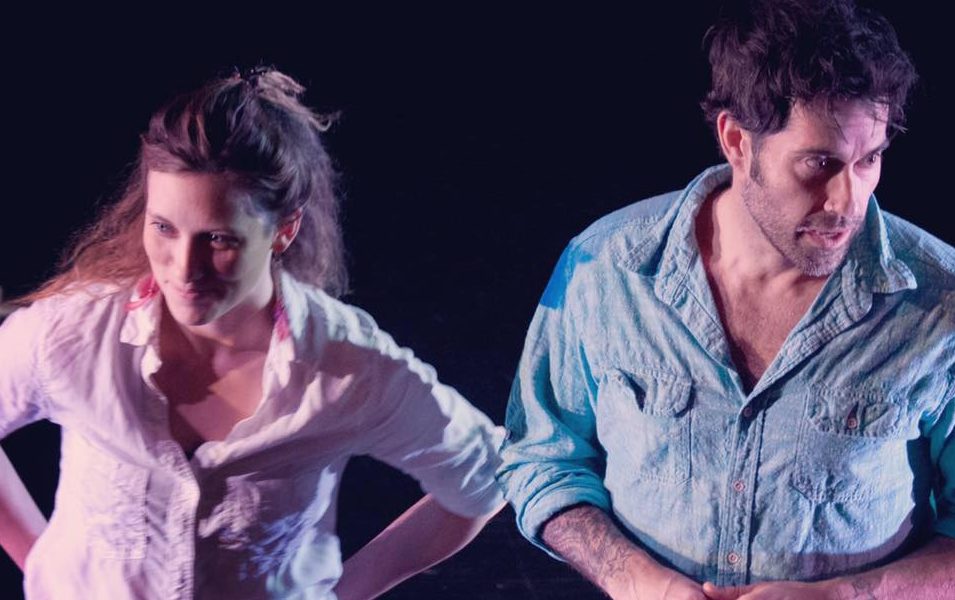 Today we’d like to introduce you to Sarah Mae Gibbons and Jared Williams.

Since 2015 New Movement Collaborative has been working to develop new and innovative programming in Boston. Founded by a duo of young curators and working artists bent on changing the culture of dance-art in the city, Sarah Mae and Jared joined forces after years of working independently, Sarah Mae in MovingTarget Boston a weekly rotating modern dance master class series at Green Street Studios and elsewhere and Jared with Electric Fish which are weekend-long modern and somatic based workshops.

Their individual programs and the collective organization grew out of the desire to be living and working in a city with critical and communal rigor in the performing arts. In some ways, Boston is still artistically antiquated and in dance, isolated from the national stage. Therefore, in efforts to support artists and teachers working with improvisation and process-based performance practices, they created a curriculum with the working dance/performance artists in mind.

Their first year they developed over a dozen programs including workshops, panel talks, performances, mentoring programs and a residency as a way of determining what Boston wanted by tracking what attracted audiences and students, analyzing the feedback we received, and pushing forward. During that time, their monthly events focused largely on connecting the local community with artists from outside Boston proper. This was done with the intention of chipping away at the sense of artistic isolation they felt in the community. To do this they were invited to inhabit multiple spaces including Mass/Art, Institute of Contemporary Art, The Dance Complex, Green Street Studios and Studio 550.

In 2016 they started their flagship program, an annual performance and dance festival titled: Lion’s Jaw. The name hopes to evoke the idea of moving into their fears, pushing their boundaries in a small space, being brave and facing their fears and limits as artists together. The festival lasts for 5 days. Every day, from 9 am until 10 pm, Lion’s Jaw runs inside their dedicated space (Green Street Studios) utilizing multiple studios to foster the exchange of ideas, daily rigorous technical training, and inter-disciplinary exploration to provide dance-artists tools and pathways into new ways of engaging with dance as both research and performance.

Anchored by two intensives, each day also includes back to back classes in improvisation, technique, and composition, as well as informal workshops on everything from voice, music, costuming and film. In the evenings, artists, students, and audiences will share their knowledge and inspiration through jams, discussions, informal showings and performances.

Lion’s Jaw was built out of a desire to bring artists together. It gives everyone attending classes a chance to be in close proximity and experience a different kind of communal living. It provides a platform for artists to spend time in duration together sweating and performing as a community in Boston around the focus of performance and experimental contemporary dance.

It is their belief that when you give a community that kind of opportunity, they also give themselves an opportunity to catalyze a small change inside of themselves, to learn from each other and to share ideas and beliefs. They feel that the opportunity to be in community is increasingly important during this day and age. The festival, and all their programming aim to encourage performance artists’ to take the time to confront themselves, inside of their identities [their colors, their genders, their empty/full pockets, their abilities and their interests] They want people to notice how art makes them feel and be ok with not knowing. Be ok with the uncertainty.

Great, so let’s dig a little deeper into the story – has it been an easy path overall and if not, what were the challenges you’ve had to overcome?
Initially, it took a lot of courage and energy to start an organization from scratch with such an ambitious agenda. We are both hardworking and intense in different ways about keeping a modern and experimental dance community alive in Boston. I think we both agree that fundraising is always our least favorite part of running a nonprofit, though it does encourage us to practice talking about what we do and why we believe in it.

Alright – so let’s talk business. Tell us about New Movement Collaborative – what should we know?
As individuals and as a team we specialize in creating spaces and events that walk the line between experimentation and innovation and focus and rigor. We are known as disciplined curators who are not afraid to take risks and continually engage Boston with the national and international dance communities. We also are artists ourselves and strongly believe in upholding ethical practices in the field as well as creating new standards for how we support and engage with artists. We are also known locally and nationally as a flagship organization in terms of how we compensate and support our artists. We always pay our teachers and performers and often well above the national average. We support young and emerging performers with the same respect and energy that we support mid-career and established artists, believing that by creating environments where artists at varying stages of their career are able to rub elbows with one another, the community becomes more competitive, engaged and healthy.

Is there a characteristic or quality that you feel is essential to success?
Success for New Movement Collaborative (NMC) is primarily seen through the increased engagement and energy of the artists with whom we work, and through the emerging presence of Boston in the national conversation as an up and coming city for new dance and art-making.

We gauge the success of our programming through long-term shifts in the rigor and focus of the contemporary dance work in our city and in upholding progressive standards and practices for how we support dance-artists. As we help create a new normal for what it means to hold space for artists we hope to lift the whole city up into a more forward-thinking approach to supporting the arts.

Some specific goals for us include the creation of a physical studio in the near future and increased engagement with the youth of our city, but again, success for us is really seen through meeting goals that help a hard-working community of experimental and forward-thinking artists to feel supported, engaged and seen, in a city on the rise. 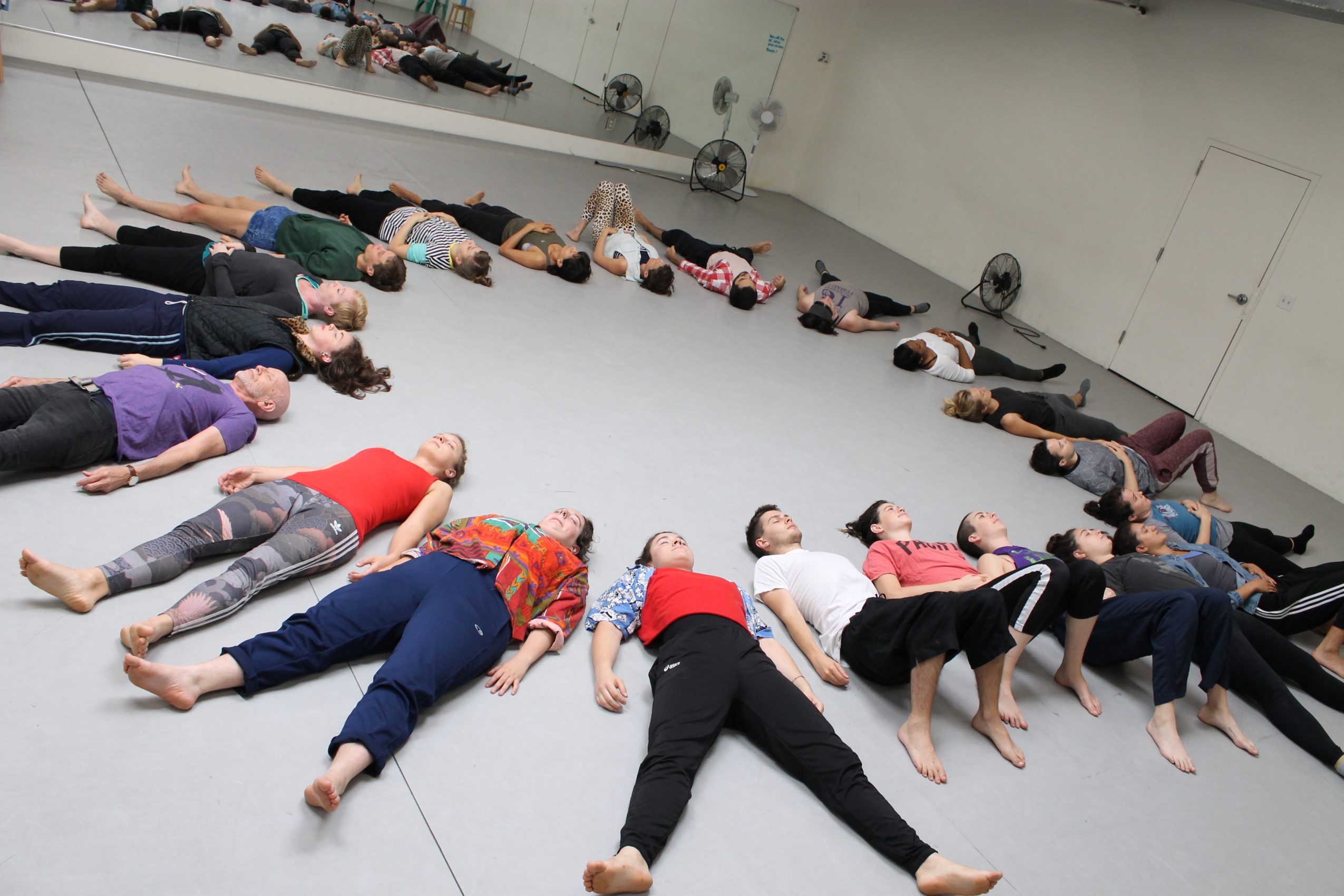 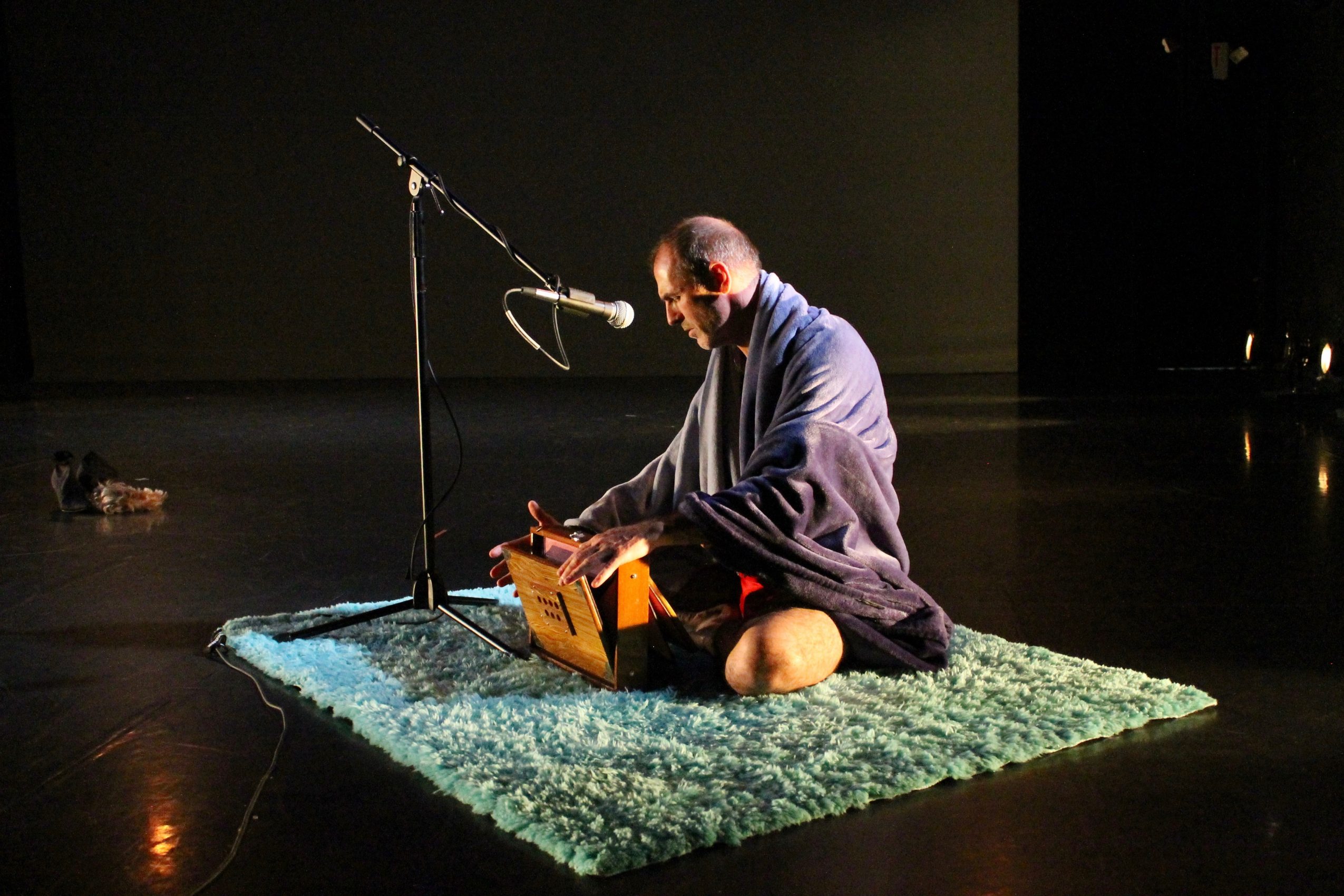 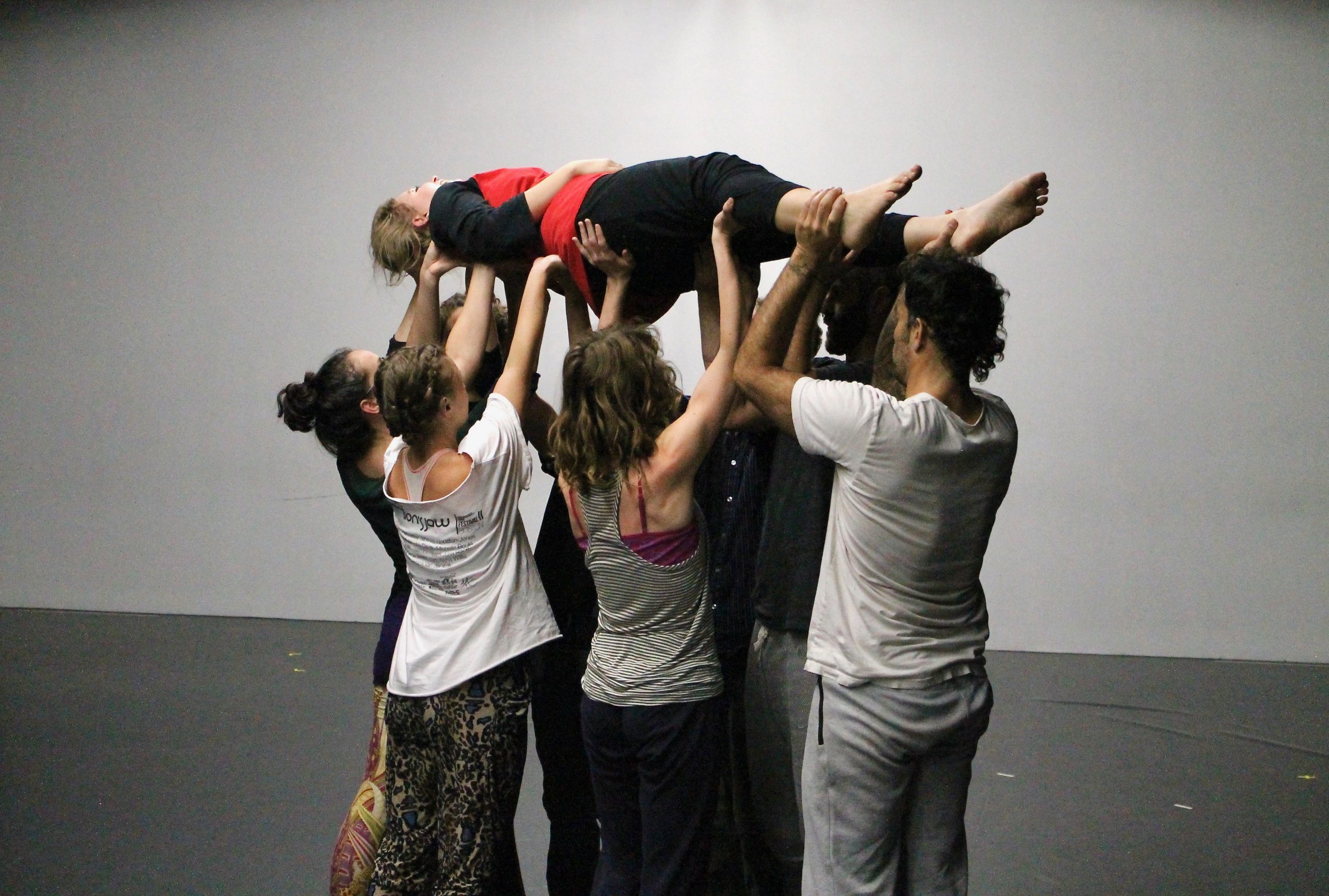 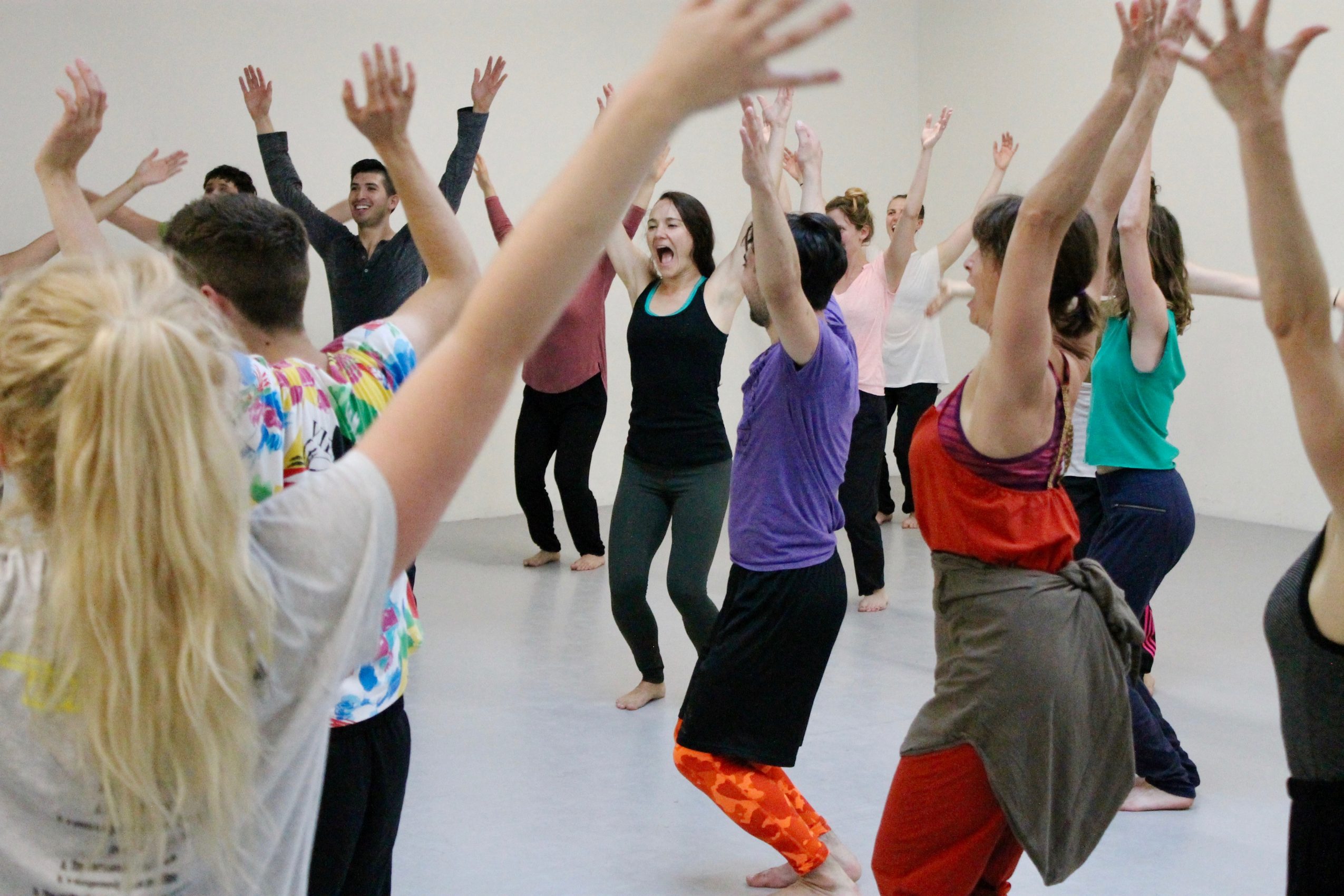 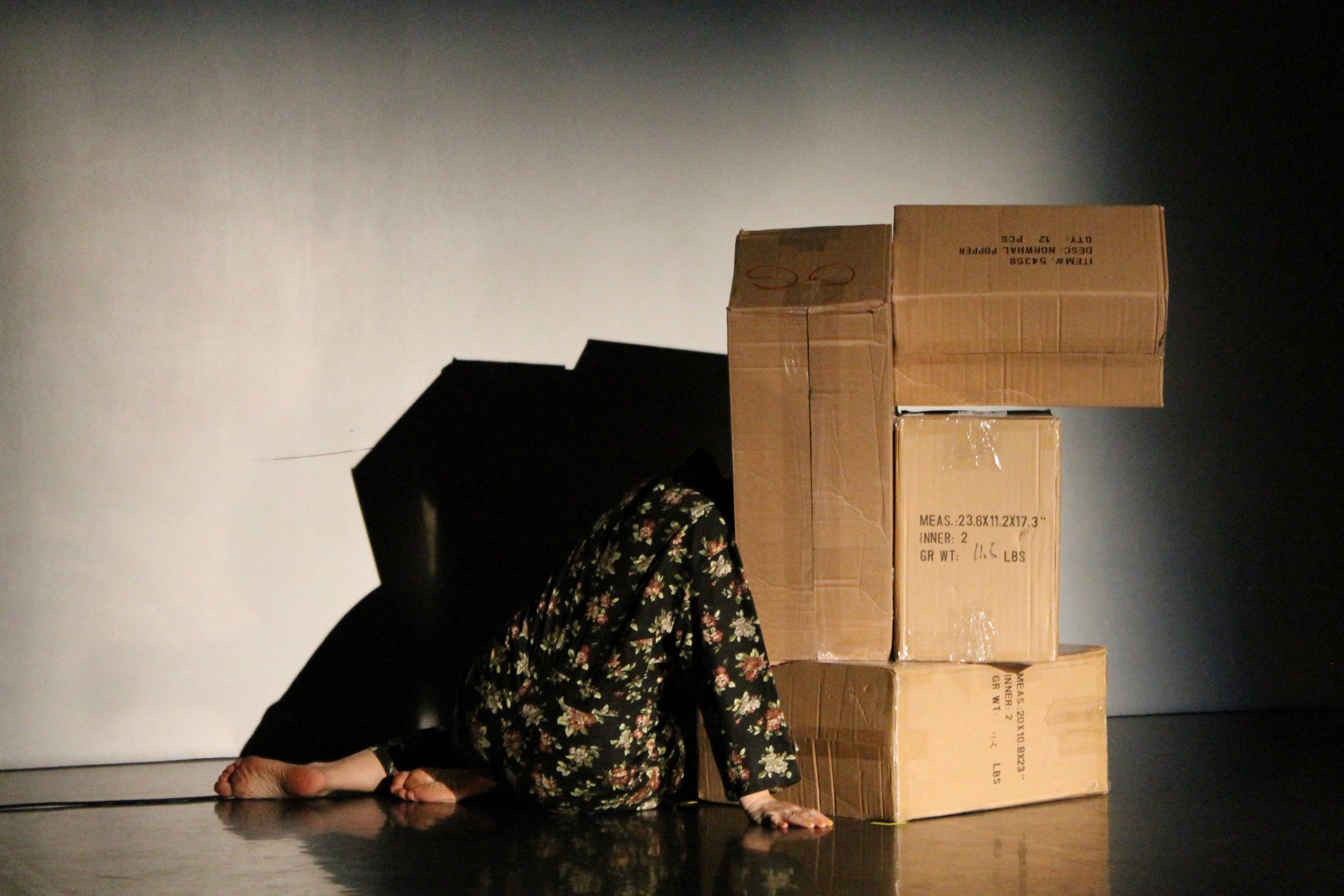 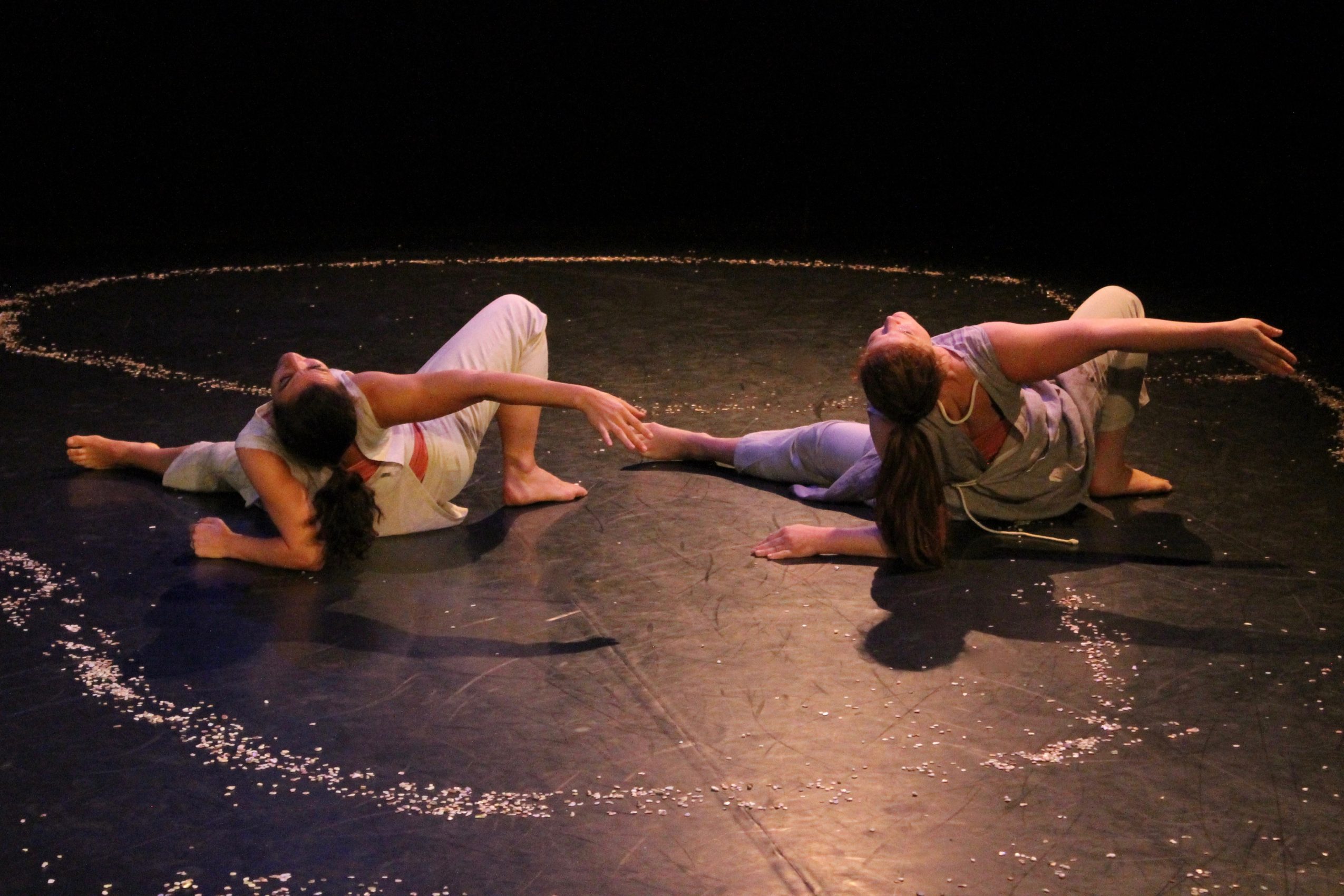 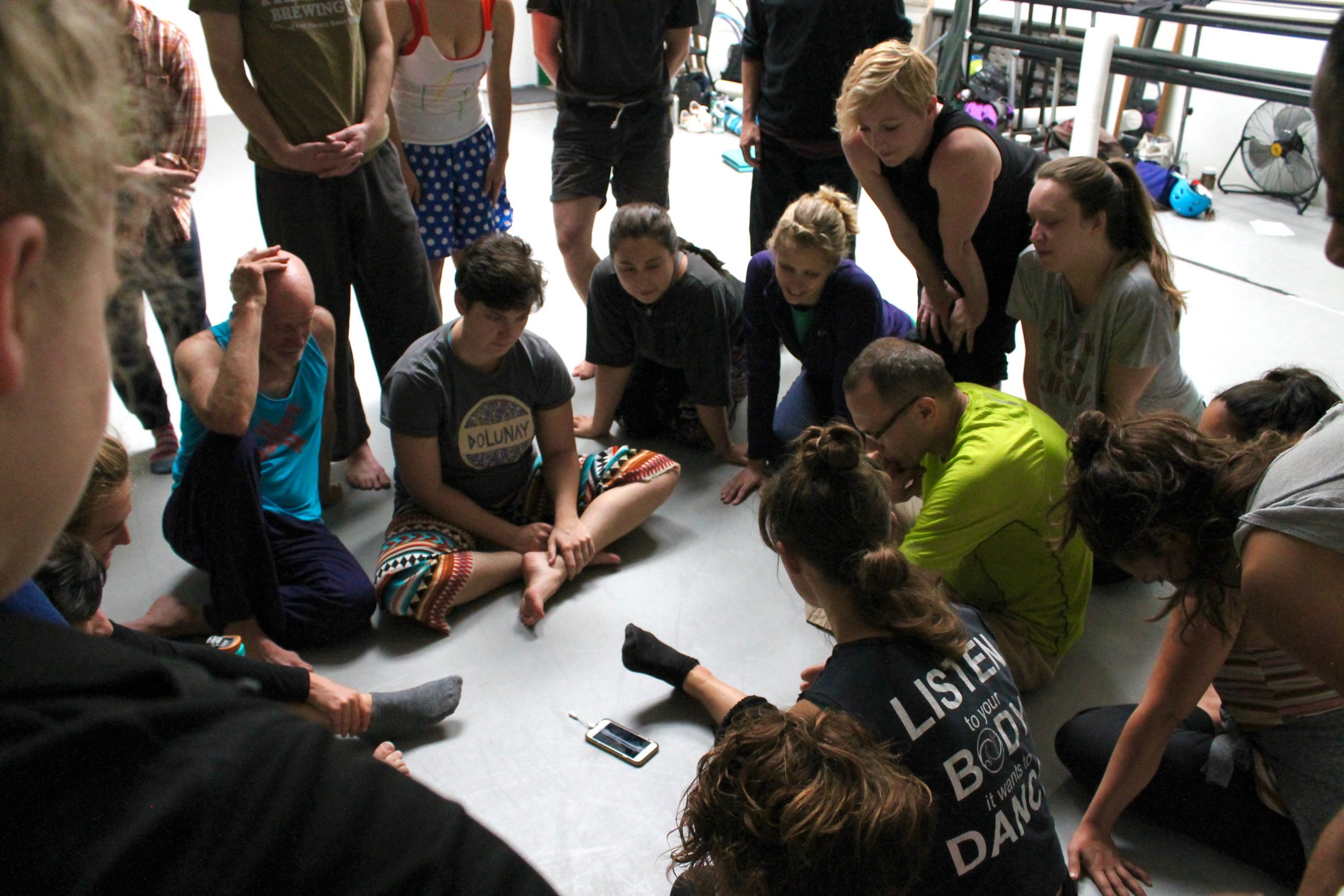 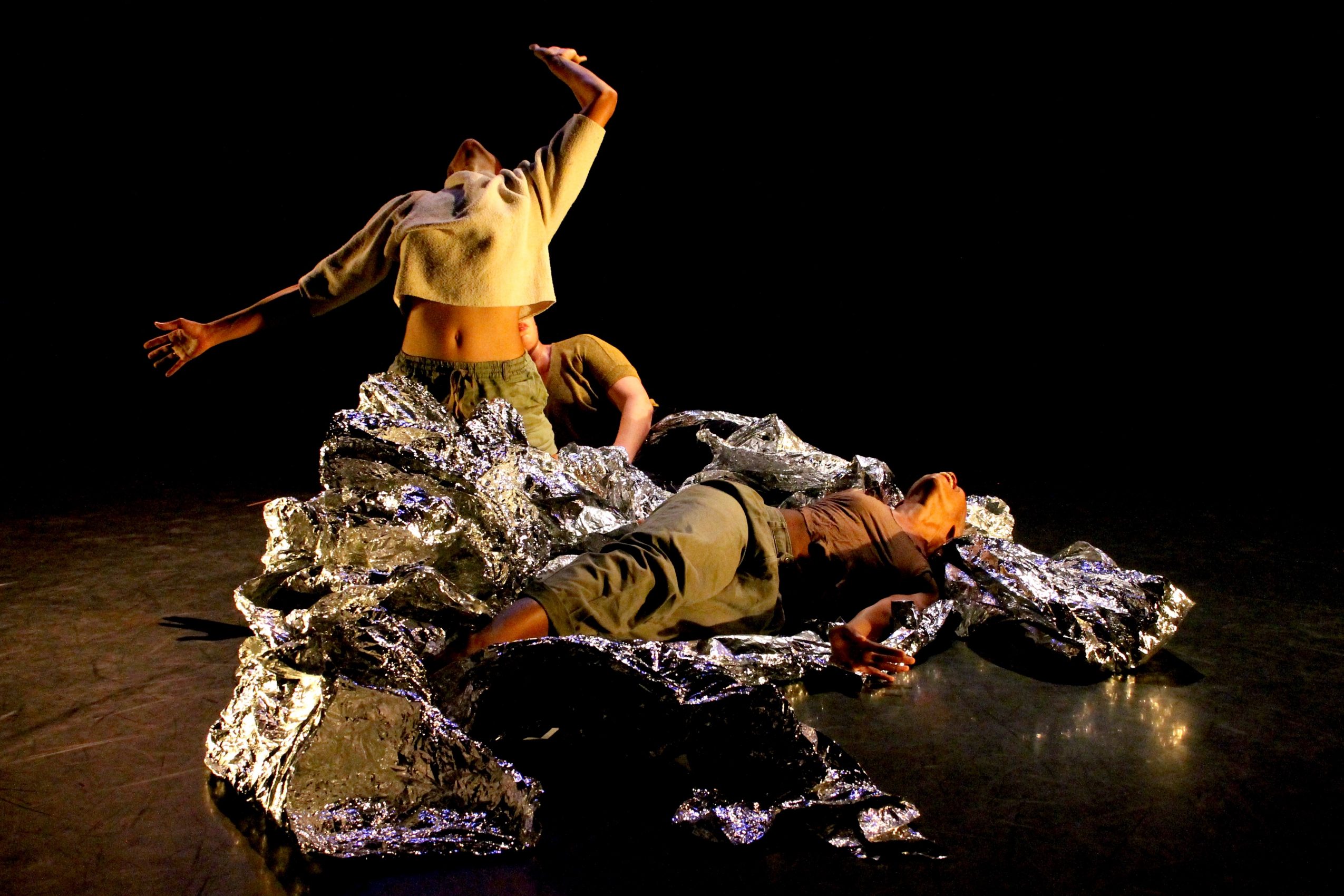