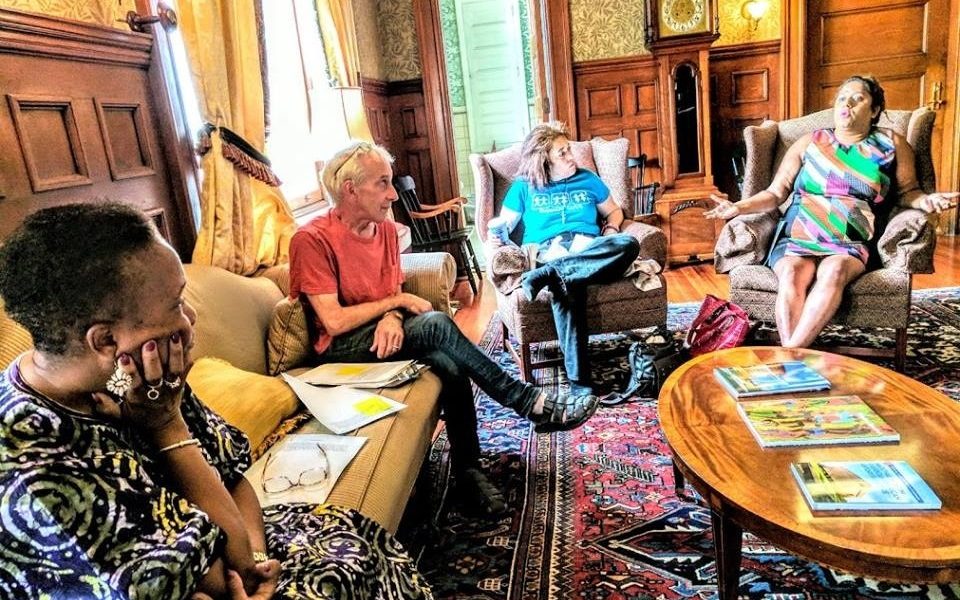 Today we’d like to introduce you to Parama Chattopadhyay.

Parama, can you briefly walk us through your story – how you started and how you got to where you are today.
Hello, my name is Parama Chattopadhyay. I have a Business and Psychology Degree from MIT in 2006, with minors and concentrations in Theatre Arts, Political Science, and Music. After MIT, I decided to be a part of the non-profits Greenpeace and Americorps, ending that stint as the Marketing and Web Director of Adoption and Foster Care Mentoring and Fundraiser for East End House’s “Cooking for a Cause.”

In 2008, I became a full time teacher and tutor for the Greater Boston Area, working for the Department of Youth Services as a math and science teacher, a band teacher at Medford High School, a Physics, Diversity, and Mathematics Teacher at the Fenn School for Boys, and a math and science teacher for Shaloh School Day School. I currently work for an educational company 4 Schoolers while also working every day for the Out of the Blue Too Gallery as its business manager.

In December of 2017, my beloved gallery Out of the Blue was gentrified out of Central Square area. Prior to that, with some help of several volunteers, Out of the Blue Too Gallery existed for another 21 years, first on Prospect St and then on Mass Ave in Central Square. The founder and owner of the gallery, Tom Tipton, was devasted after placing most of his life’s work in it. Moved by his endurance and energy for the non-profit as well as propelled with the skills of moving artists and musicians in Boston for 10 years, I took on the role of Business Manager. With the day to day efforts of Tom Tipton alongside my top grades and experience in the Sloan Department at MIT, we were able to keep the gallery going for another 7 months after an eviction later.

Finally, when all of that was over, I brought the art to my own apartment in December 2017. I threw out many of my personal belongings to throw a series of art parties in my own apartment. These were widely successful, and folks came to play music and buy art, and the artists had hours of time to display their work! These parties drew the attention of Cambridge as well as Allston and many surrounding towns like Somerville and Malden, culminating in us starting again in Allston, MA. Tom and my continued passions for artists and musicians led us to land the 3rd floor of the Firehouse in Allston, MA. We have just begun our journey there, with two wildly successful music and art nights this past week (August 25) and on August 11, 2018.

We’re always bombarded by how great it is to pursue your passion, etc – but we’ve spoken with enough people to know that it’s not always easy. Overall, would you say things have been easy for you?
The journey to restart a gallery was not an easy one. When Out of the Blue Too Gallery knew it would no longer have a Central Square location after nearly 22 years, we were interviewed by several cities, including Somerville and Malden. Initially, we received hope, but it later turned out that these particular options in those cities would only move forward with their own location’s and customer’s interests. This was fine for us, but surely a battle. It took a lot of courage and finances out of my own pocket to keep the mission of Out of the Blue Too Gallery alive. We are extremely happy that we have another location again, and hope you can come to check it out!

We’d love to hear more about your business.
Out of the Blue Too Art Gallery is unique in that it provides artistic options to artists of all abilities, genders, sexual identities, and socio-economic backgrounds. What propels me and my business partner Tom Tipton is the desire to make music and art in all of its forms totally accessible to everyone. We have visual artists of all levels and backgrounds and options for musicians who have difficulty booking shows around Boston an option to shine!

What were you like growing up?
I was always very social and hard working at the same time growing up. I won several national singing and violin competitions. I trained in the New England Conservatory Prep School and was a first violinist in the International Music Festival by the time I was 17. I also was a devout poet, performing and writing at Bread Loaf Poetry Camp and winning a Howard Nemerov Distinguished Writing Award.

I won national awards in Tagore Bengali Singing at age 5. There were certainly many adolescent screw-ups, but all in all, I was living by the idea that hard work would always pay off. I believe that some of my disciplines came from being a part of several swim teams, which I had the honor of winning second place in my age group for breaststroke in the entire state of Washington. 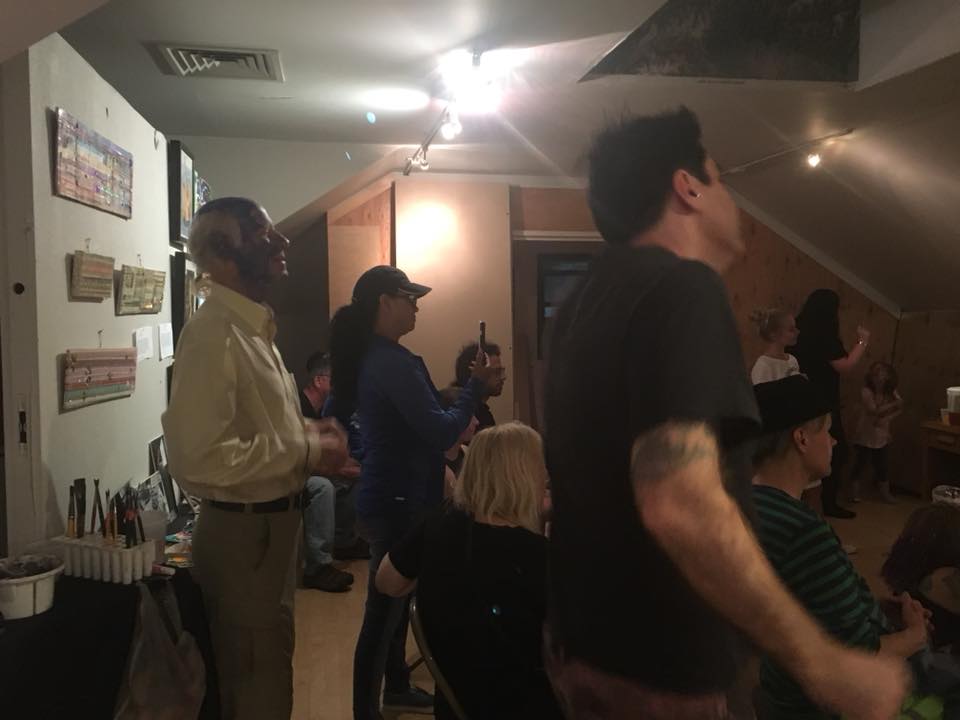 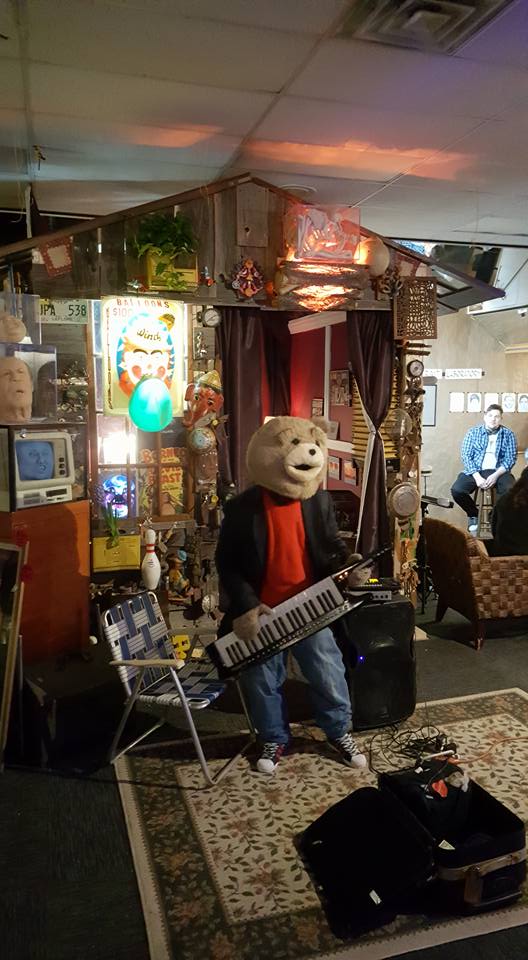 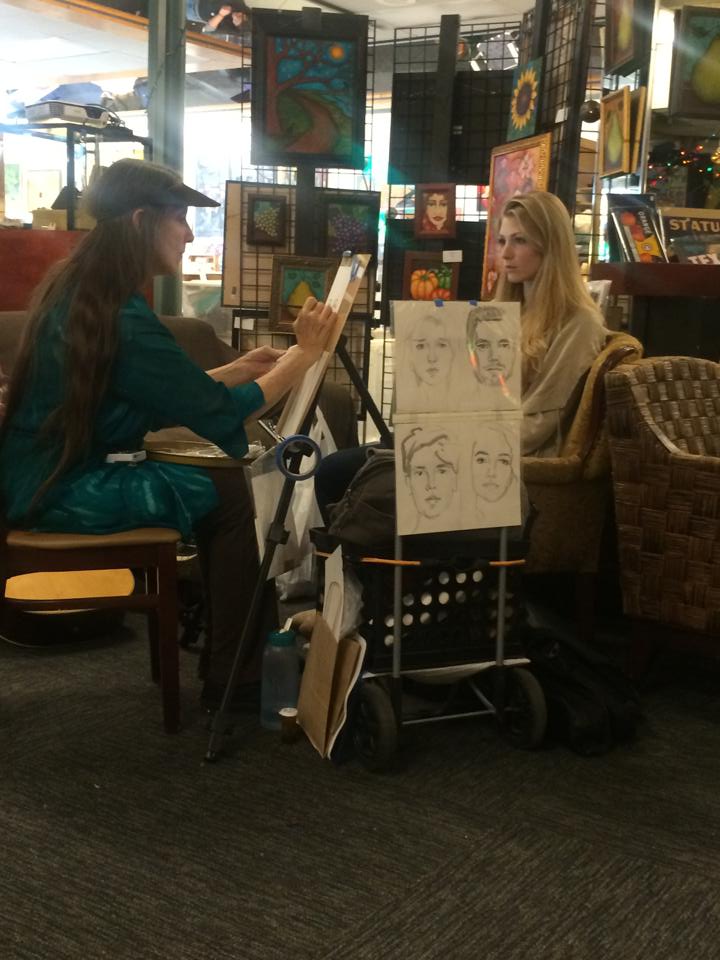 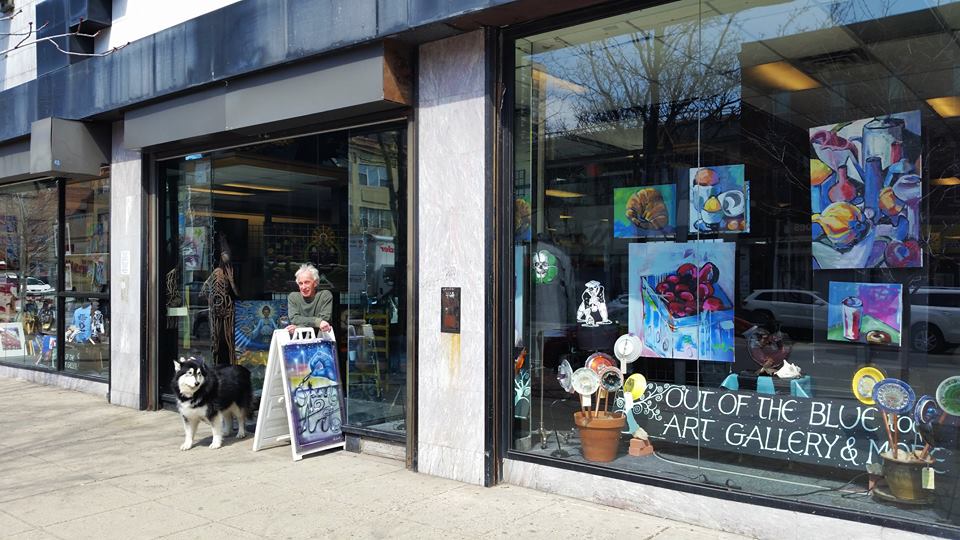 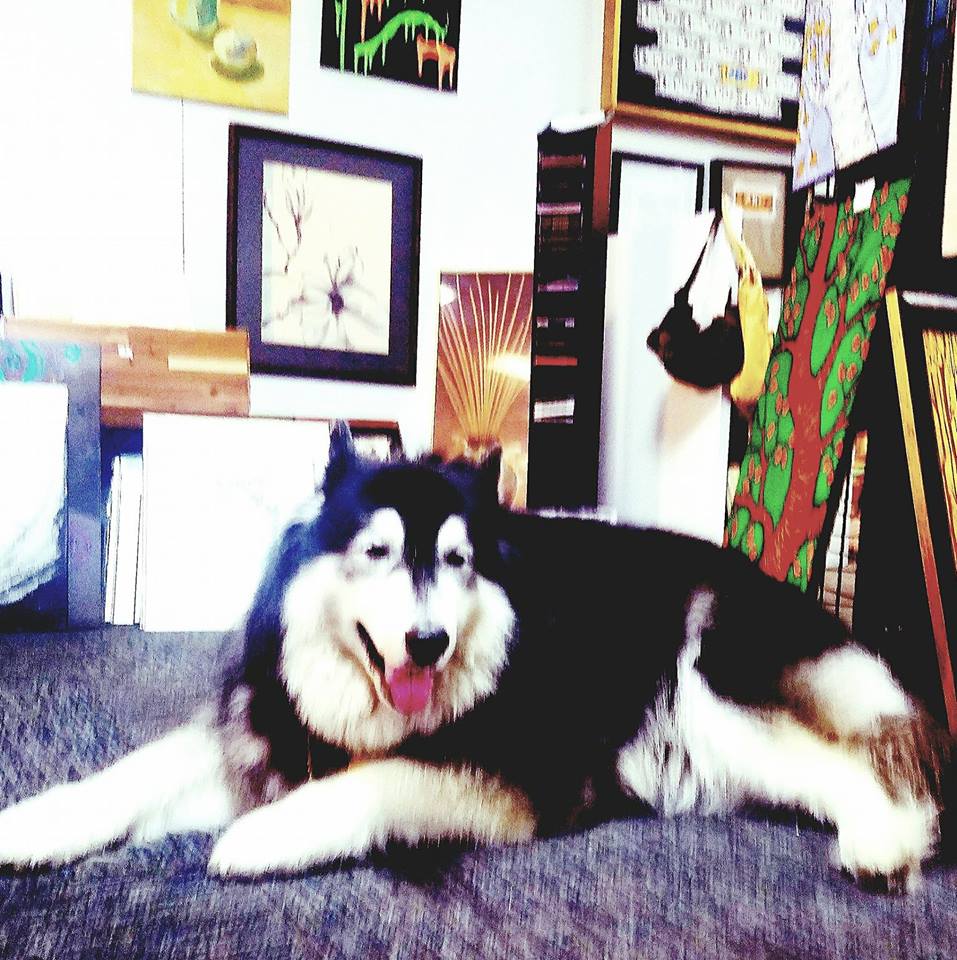 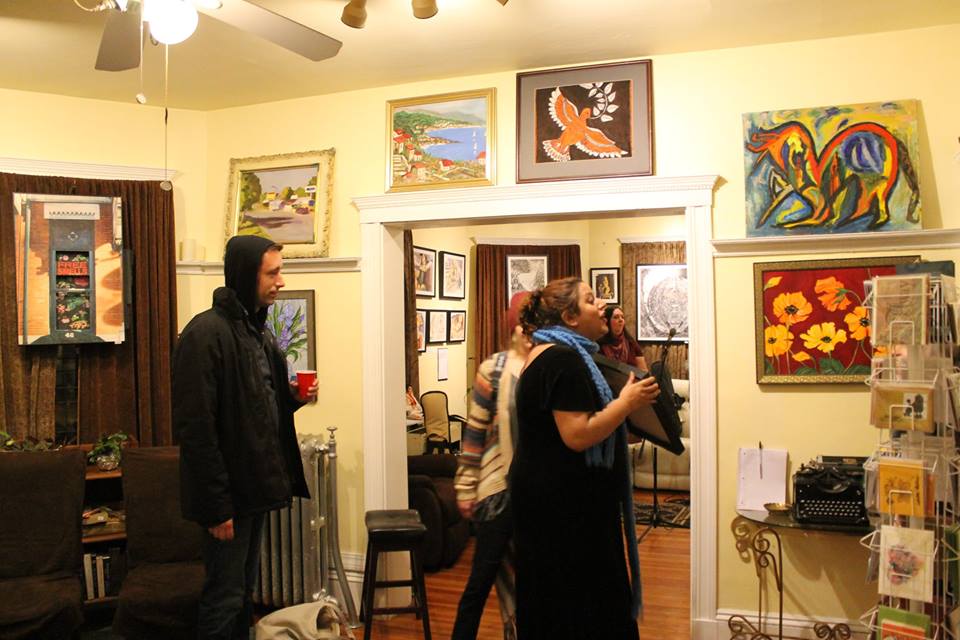 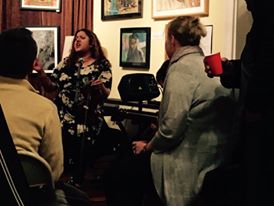