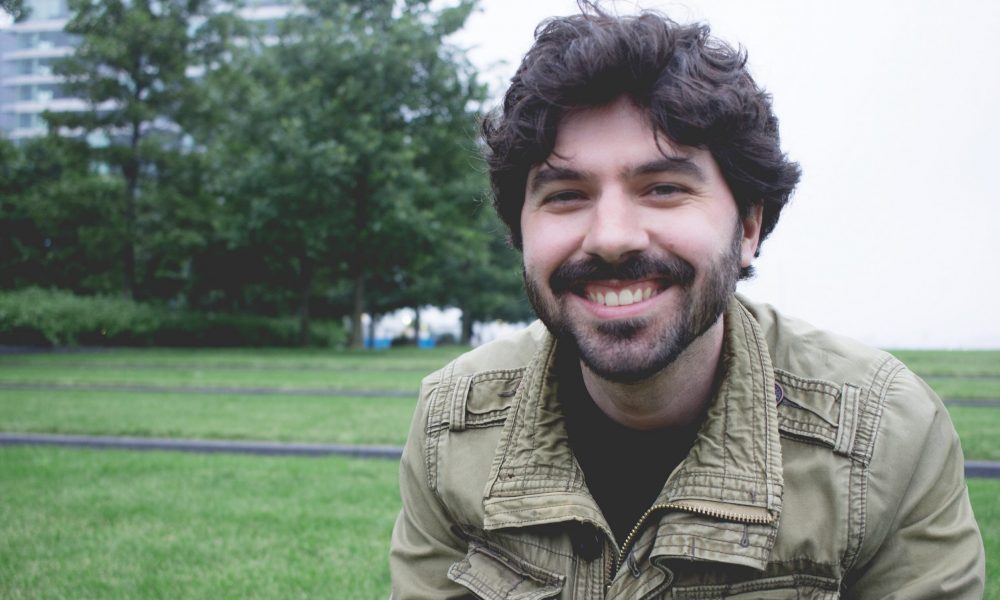 Today we’d like to introduce you to Nick Pascoal.

Thanks for sharing your story with us Nick. So, let’s start at the beginning and we can move on from there.
When I was a kid, I’d make clay animation movies on my computer in the basement of my house. Clay animation is very time intensive. I sometimes spent upwards of twenty minutes to make one second of animation. I think on some nights over summer vacation I was working on something until five in the morning. This was a great way to learn the values of patience and persistence in creative projects, and this laid the foundation for the rest of my career.

I was involved in different art & design groups throughout school and had very formal musical training. I went to college for design, but spent a lot of time in computer science classrooms, and most of my friends were programmers. They taught me HTML and CSS, and I quickly got into web design.

I currently work in animation for a company called Connection. When I first joined Connection, I was working in web design but kept finding myself wanting to work more in video and animation. Fortunately, I had an incredibly supportive mentor, who helped me transition my role from web designer to animator.

Since that time, I’ve had the opportunity to work on many challenging and interesting creative projects. I have a supportive team at Connection that has helped me to grow and create better work. I’ve been working in Cinema 4D and After Effects for about two years. I try something new in Cinema 4D almost everyday and take courses on Pluralsight and Lynda.

Great, so let’s dig a little deeper into the story – has it been an easy path overall and if not, what were the challenges you’ve had to overcome?
It’s challenging when first beginning to learn new skills. Over the years, I’ve learned which methods work best for me. I like to explore something on my own first, then complete some kind of foundational training on Lynda or Pluralsight. After, I start very small, iterative personal projects that test one aspect of that skill. When I’m feeling confident, I progress to bigger personal projects that take more time. I’ve attached a few images that were practice in different uses of lighting and color.

Alright – so let’s talk business. Tell us about Nick Pascoal – what should we know?
I’ve had a lifelong obsession with linking music and animation. When I’m not making animations, I make electronic music in Logic Pro. Something I’ve been trying to perfect for some time is a pipeline for integrating electronic music and 3D animation. I’m fascinated by the potential for a modern, electronic version of Fantasia — feature films with music instead of dialogue. Music and motion are both mediums perfectly suited for conveying pure emotion. They’re both universal languages that communicate “below the radar” of verbal or written communication. They’re an important part of every project I work on.

Is there a characteristic or quality that you feel is essential to success?
Persistence. Understanding that failure is a part of the process. On my computer, I have a folder named “Work” and another named “Fail.” I watch a lot of tutorials and do a lot of small experimental projects. When I’m done with one of these projects, if I’m happy with it, I’ll put it in the “Work” folder. But If I messed up so badly, beyond a point of me salvaging it in a reasonable time frame, I’ll archive it in the “Fail” folder and try again the next day. There are probably twice as many “Fail” files as there are “Work” ones. It’s the failed files that tell a story. You can see a struggle over weeks to get better at environments. There are a handful of failed files related to 3D modeling. But, over time, the mistakes get ironed out, the files get more organized, and eventually they find new life in “Work.” 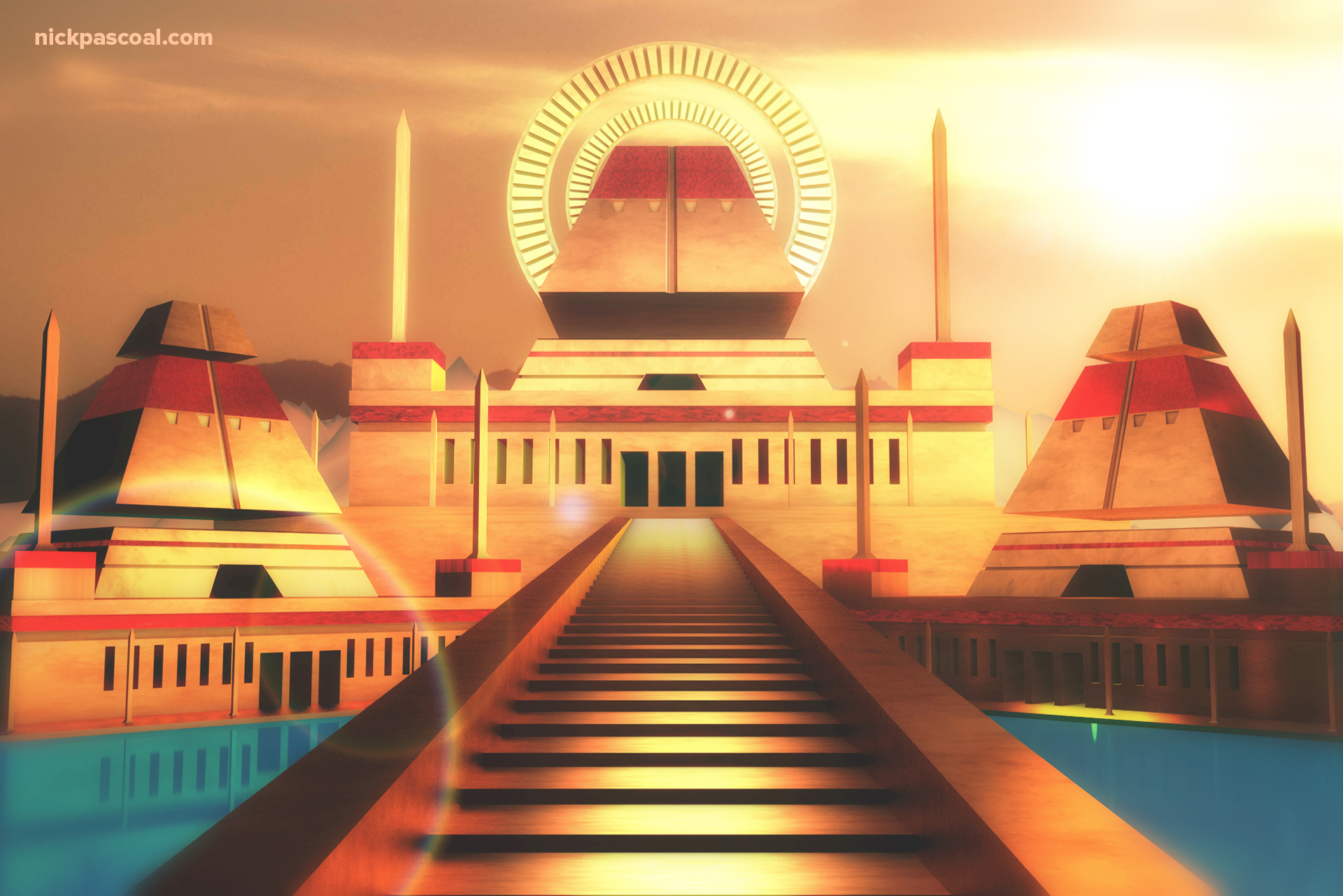 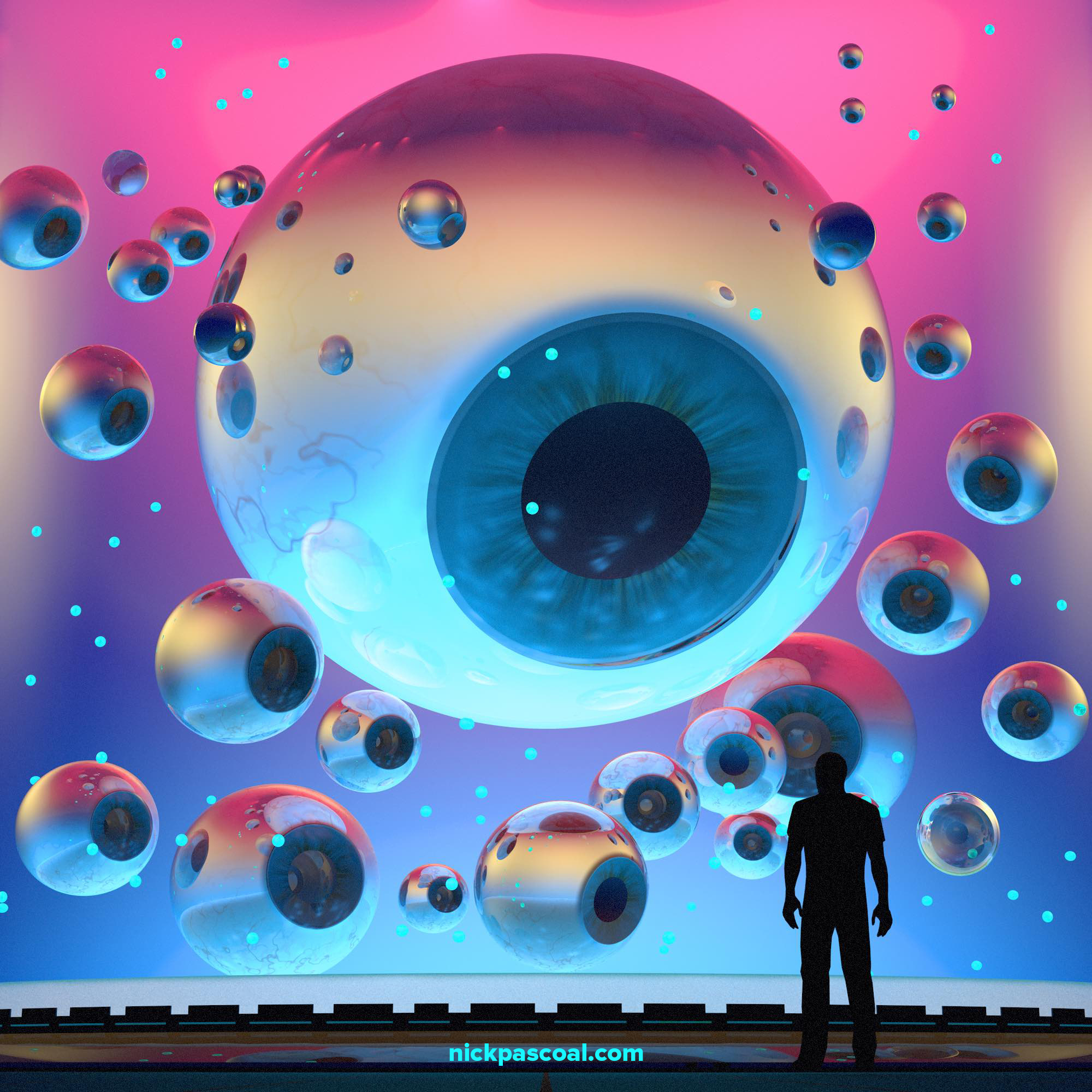 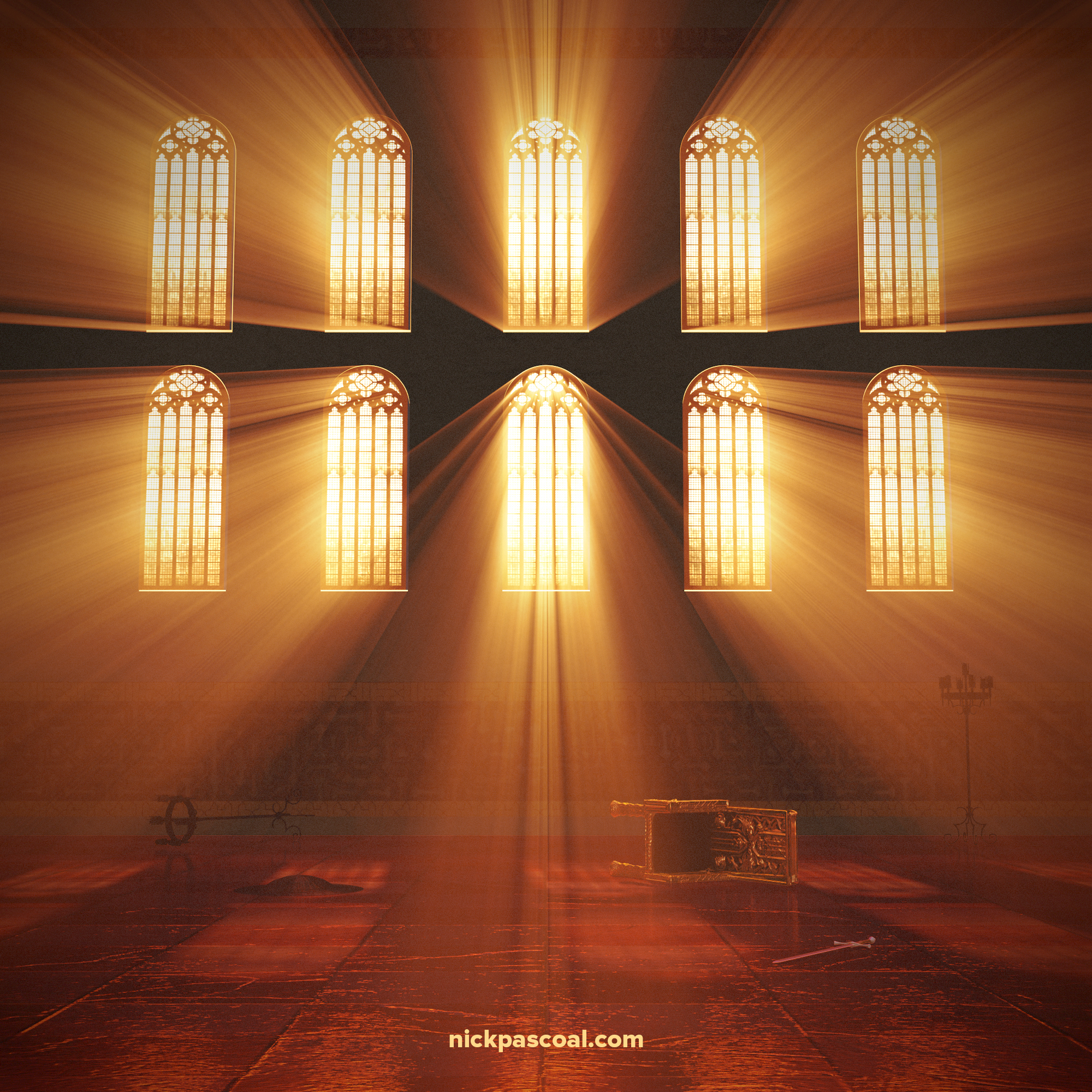 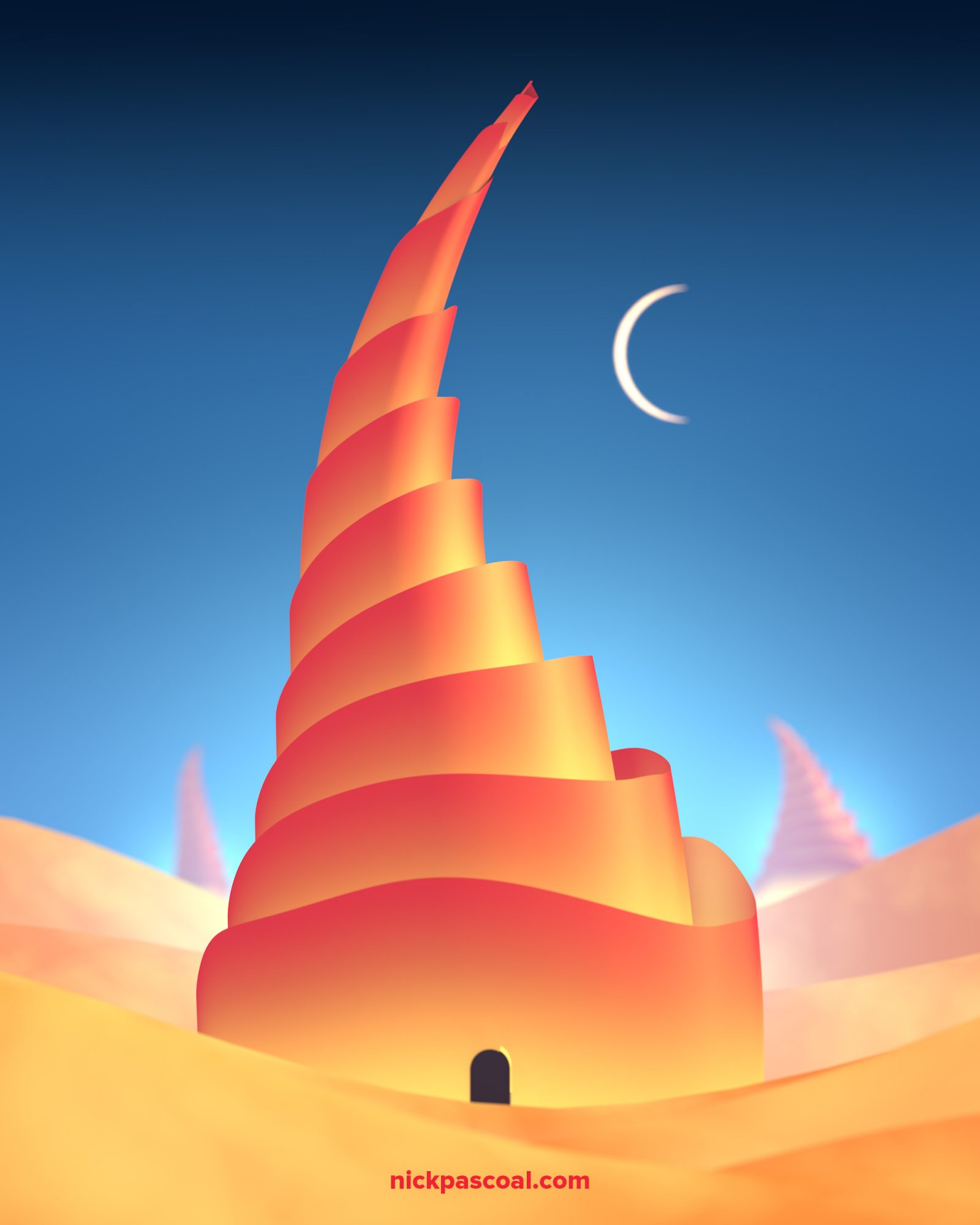 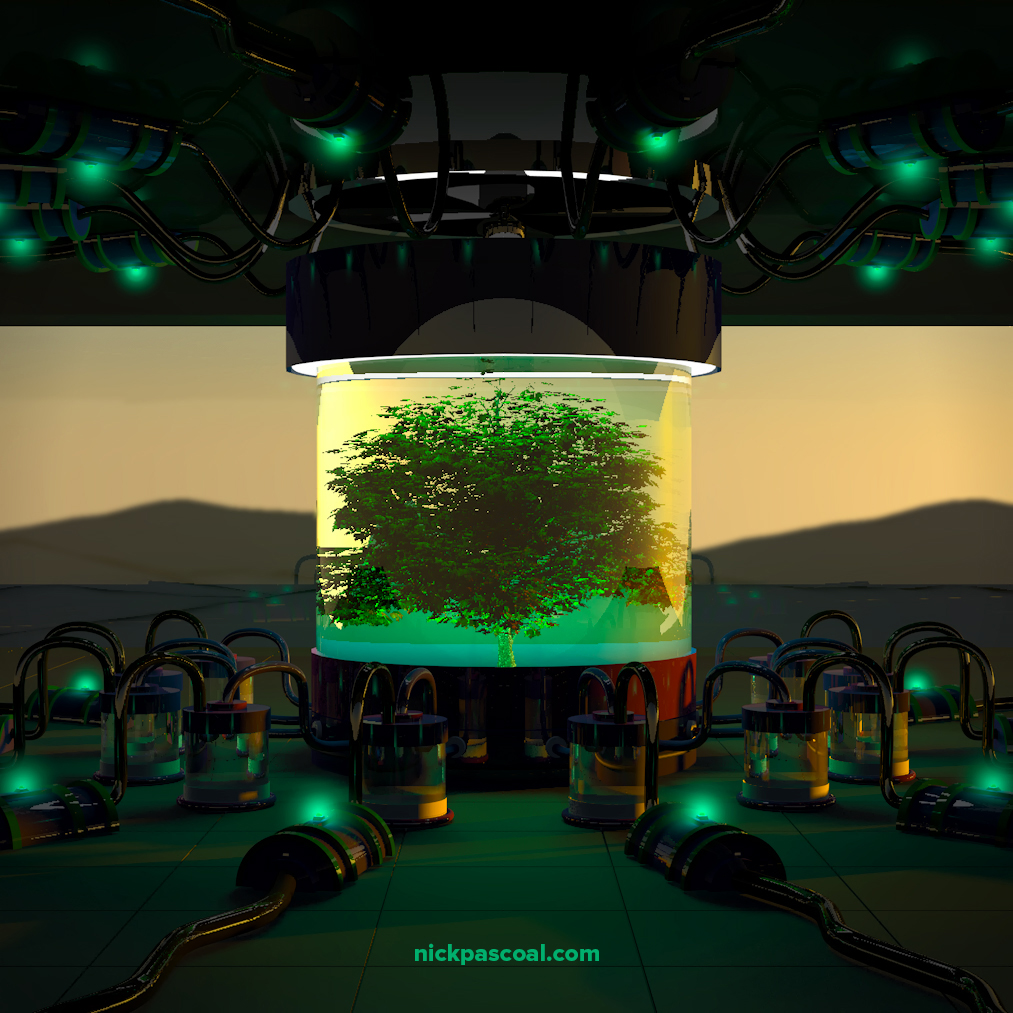 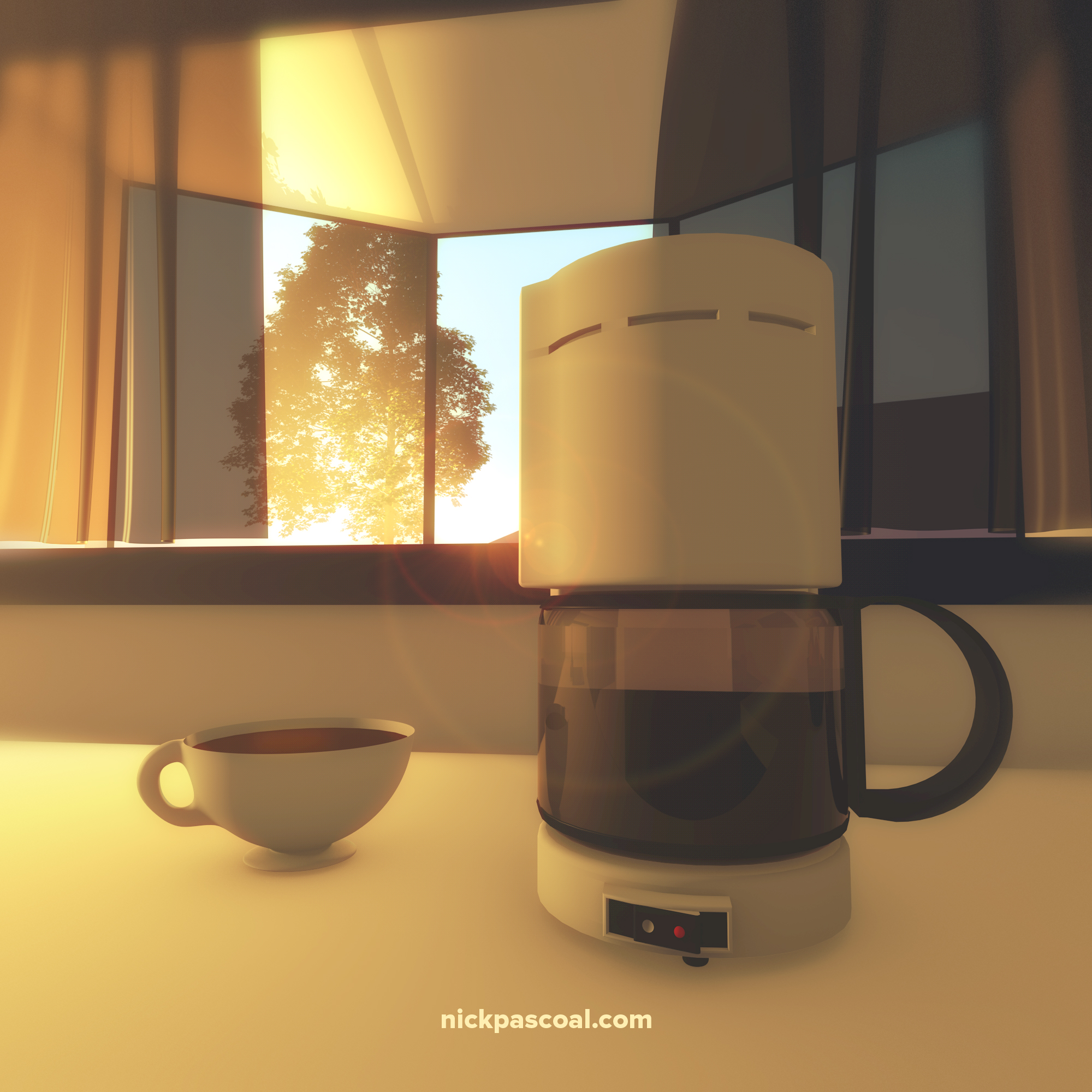 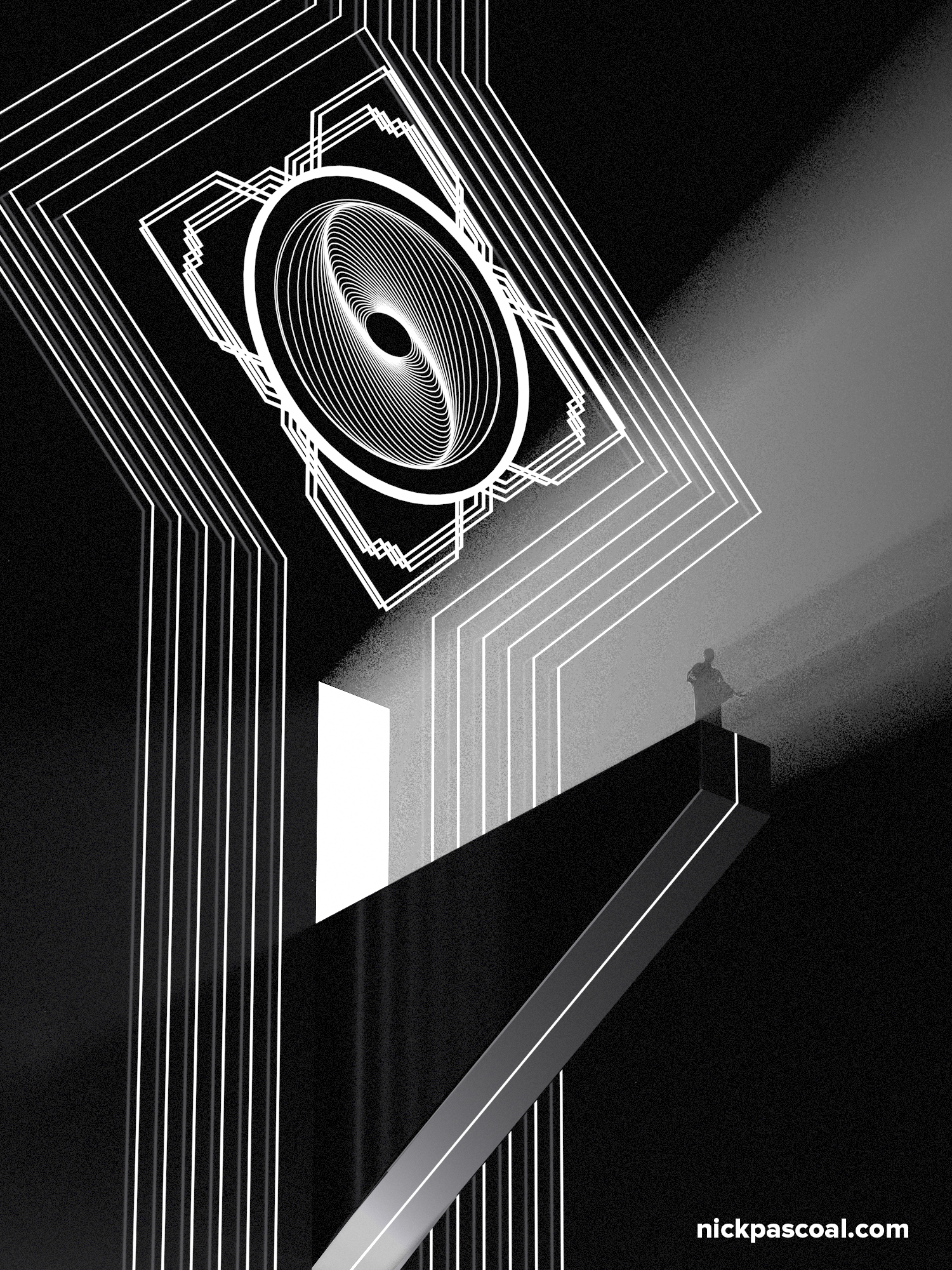