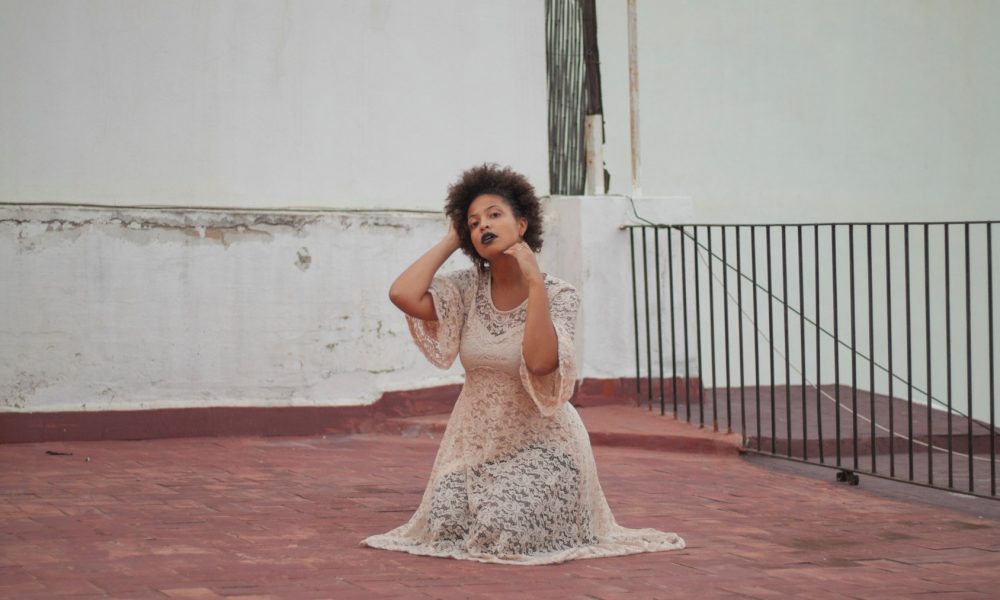 Today we’d like to introduce you to Naomi Westwater. She and her team share her story with us below.

Please kick things off for us with some background on Naomi’s story.
Naomi is a powerhouse, indie singer-songwriter, and producer.

Naomi is a graduate of Berklee College of Music with her Master’s degree in Contemporary Performance Production Concentration and has been working in the entertainment and music industry since 2011. She started as a program coordinator at The Gopher Hole in Baltimore, MD. She then worked for The Arts Foundation of Cape Cod, MA on their Summer Concert Series, Pops in The Park, and Pops by The Sea, which is Cape Cod’s most significant cultural event. In 2013, Naomi released the Americana EP, Coyote Love, about love and pining in a long distance relationship.

Starting in 2015, Naomi was an Associate Producer at the comedy production company, Pretty Good Friends. She produced live shows, podcasts, and festivals including the comedy stage at Wilco’s Solid Sound, StarTalk Live! with Neil deGrasse Tyson and Bill Nye The Science Guy, the annual Eugene Mirman Comedy Festival, and Modern Love Live for 90.9 WBUR (Boston’s NPR Station) and The New York Times. She has produced shows at famous theaters and festivals around the U.S. including The Apollo Theatre (NYC), The Bellhouse (Brooklyn), The Beacon Theatre (NYC), Fun, Fun, Fun Fest (Austin), Sketchfest (San Francisco), and many more.

As a queer, a woman of color and a modern day mystic, Naomi incorporates empowerment, nature, and magic into her music and artistry. “[Naomi] lures me into a place packed to capacity with emotion, power, and soul” — Bradley Whitted, Too Good For Radio. Influenced by Van Morrison, Jenny Lewis, and Solange, Naomi is vulnerable and authentic on stage and takes her audience on an emotional ride.

Currently, Naomi is a Graduate Fellow at Berklee College of Music and lives with her husband in Jamaica Plain, MA. Her album Huntress comes out in November.

Naomi, we’re always bombarded by how great it is to pursue your passion, etc. – but we’ve spoken with enough people to know that it’s not always easy. Overall, would you say things have been easy for you?
There are always struggles of being an artist, both internal and external. Especially being a part of a renowned institution, like Berklee College of Music, it’s very easy to compare yourself to artists around you. It took me a long time to accept that I will never be the best, the thinnest, or the smartest musician. But I am uniquely bold, unapologetic, and unafraid of being alive and wild onstage.

I am my greatest competition. All I have to do is focus on how I can be better then I was the day before. Making music for a living is a business. So to be a successful musician, you have to be talented, AND you have to understand the music business. I can write 100 hit songs, but if no one listens to them, it doesn’t matter. It took me many years to figure this out, and my music was ignored.

We’d love to hear more about your music and what you are most proud of.
I make music to empower myself and others through honesty and emotions. I am a truth teller. I am unafraid of the spectrum of light and dark that can be found in all aspects of creativity. I specialize in organic Americana and electronic Indie and fusing those two genres together. I also write a lot of love songs. A lot.

I’m most proud of my upcoming album, Huntress, that will be released in November. It’s a journey inspired by the Roman Goddess, Diana, the Goddess of The Hunt. The album travels from dark to light: from experimental to traditional, from rage to empowerment, from electric to organic.

I’m different because I’m letting go of genres and instead focusing on the story that each song or a whole album can tell. When I’m on stage, I’m like a wild animal. I don’t fear judgment or the future. I live purely in the moment, and so I can perform and take many risks that others might not.

Has luck played a meaningful role in your life and career?
I don’t believe in luck.

And I work hard very every day. I don’t take a shortcut. I don’t make excuses for myself. I’m driven and determined, and that’s why I’ve been successful musically and academically. 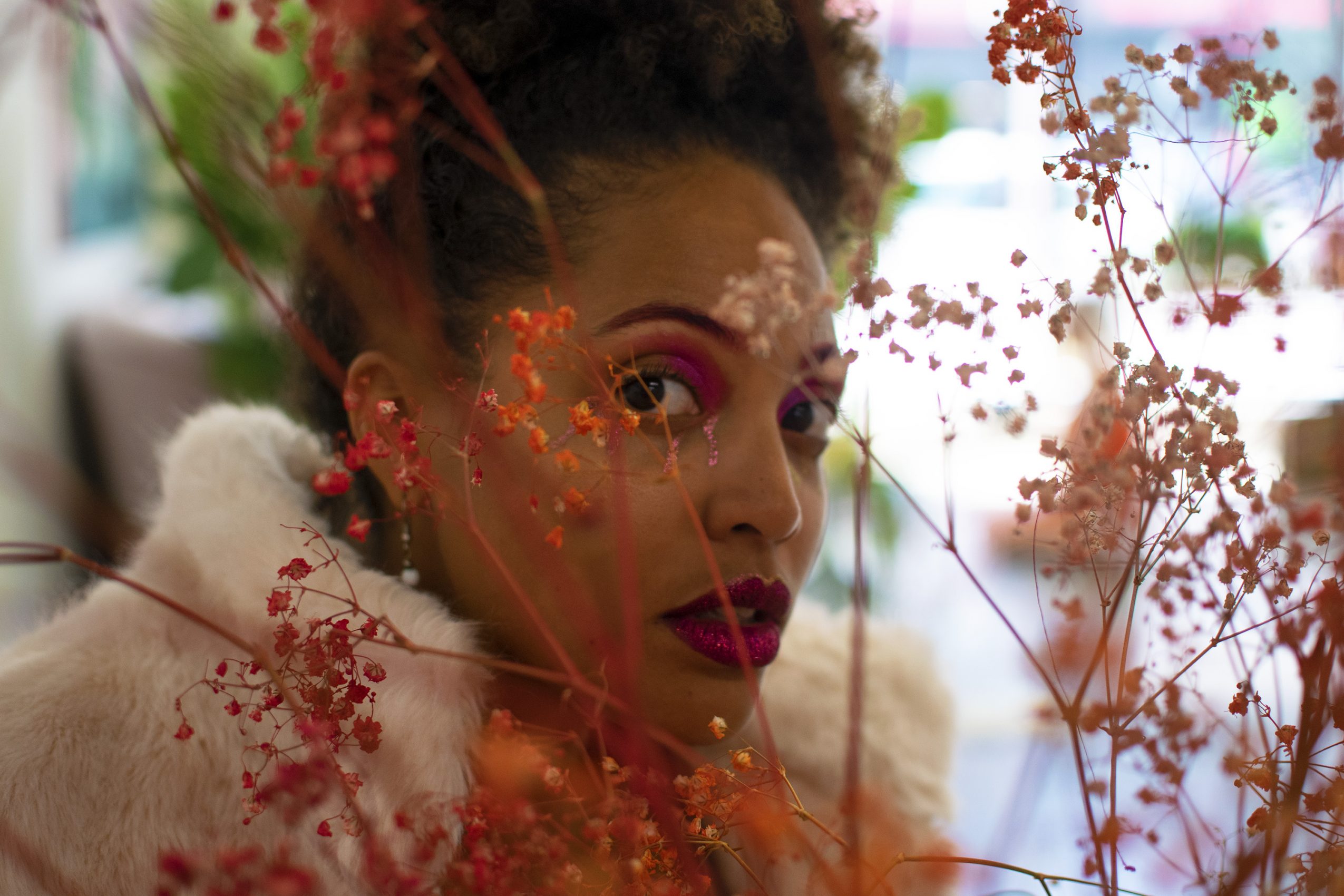 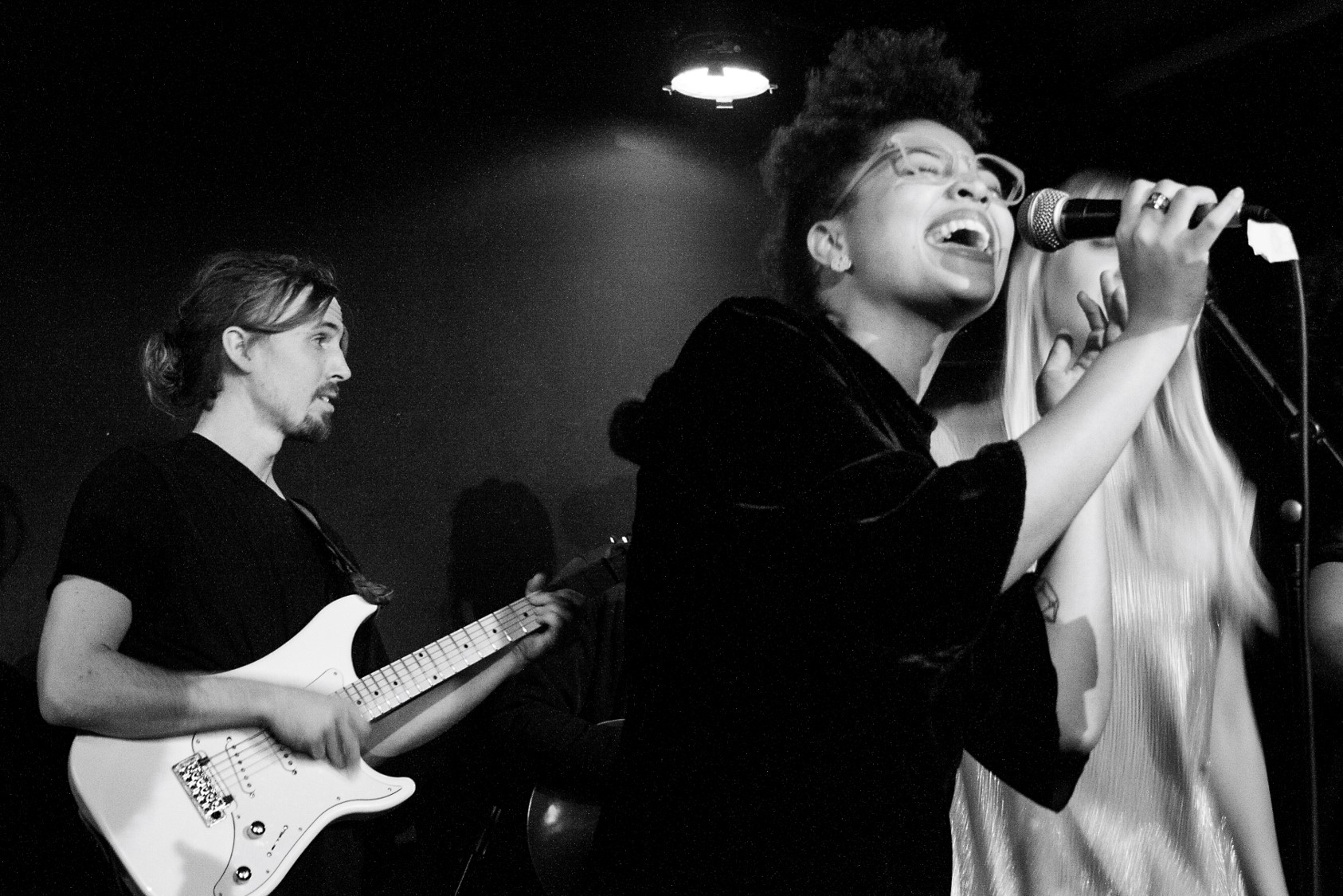 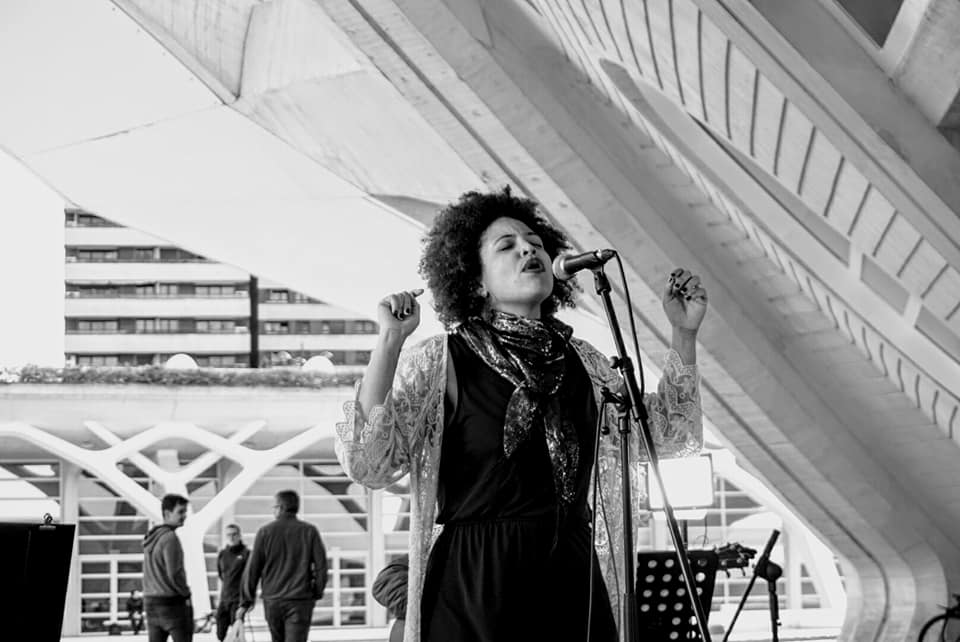 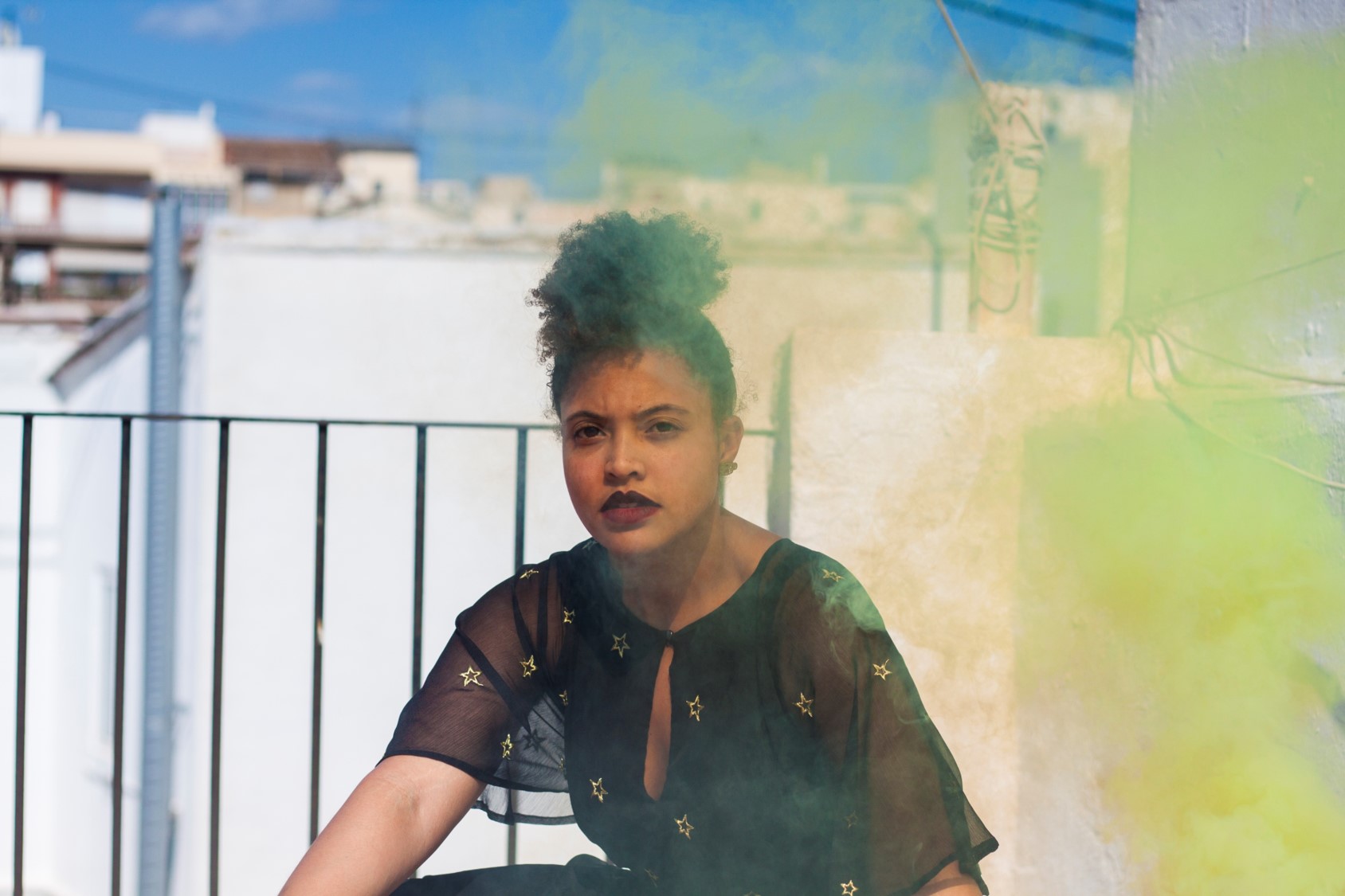 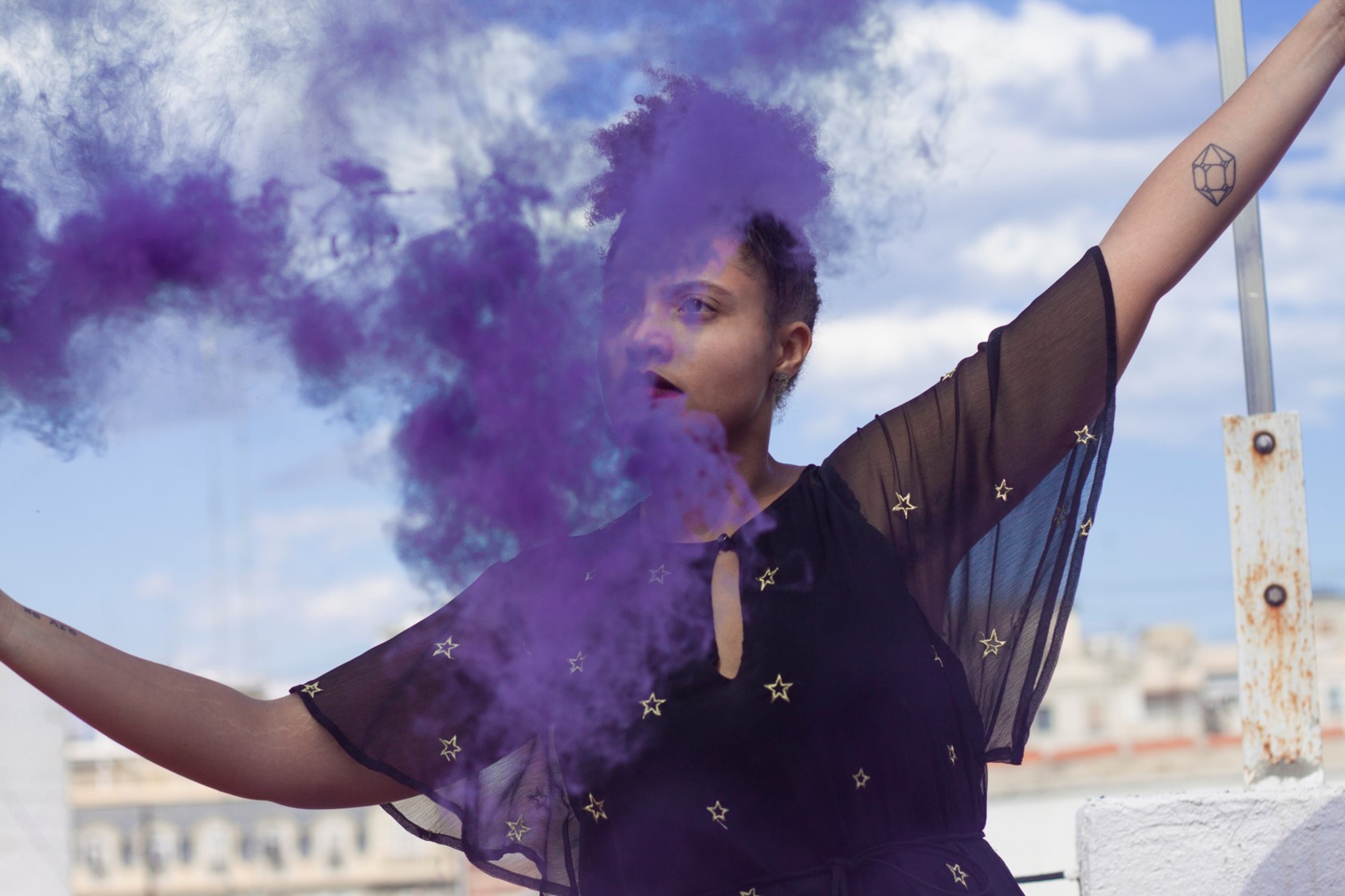 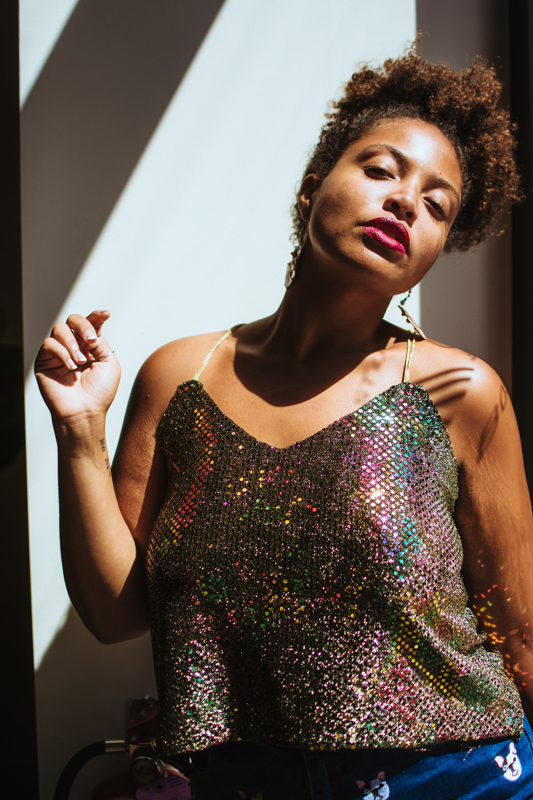