Meet Melissa Fassel Dunn of The Milton Scene in Milton

Today we’d like to introduce you to Melissa Fassel Dunn.

Melissa, can you briefly walk us through your story – how you started and how you got to where you are today.
I founded the Milton Neighbors Facebook Group in 2013, after trying to find information about my daughter’s first year in the Milton Public Schools, while also searching for a plumber and electrician. Frustrated with the lack of a central location for finding this type of information, I formed Milton Neighbors and added a few local friends. The page grew – and fast! It continues to grow, currently at a rate of over 100 people per month.

The group’s traffic skyrocketed during Boston’s Snowmageddon in the winter of 2015. Trapped in our homes for weeks, we sought solace in socializing with locals and helping one another out with snow removal referrals, commiseration, and cheesy jokes. That March, I organized our first social, where we met one another in person and shared laughs and beverages. After this initial success, regular social events followed.

In the summer of 2015, I decided to add a companion site to Milton Neighbors — and Viola! The Milton Scene: Where Milton Neighbors Meet — was born. The Milton Scene features news and events in Milton, and it also features lists of the preferred experts – ranging from home improvement services to yoga studios to favorite restaurants. I like to think of it as Angie’s list of Milton. Many of these local experts are very small businesses who wouldn’t otherwise be able to get the word out about what they do. The Milton experts section is my favorite part of the site — I love keeping business local.

We’re always bombarded by how great it is to pursue your passion, etc – but we’ve spoken with enough people to know that it’s not always easy. Overall, would you say things have been easy for you?
The road has been a bit bumpy. When you manage a group of 8000+ people, you’re going to get some disagreement. I’ve been called Queen Bee, a fascist, a dictator — and much worse — and have had two copycat groups started by people who don’t like how I run my local enterprise. I’ve grown a much thicker skin because of it.

In addition to the news story, there are lists of local experts such as business services, general contractors, handymen, childcare services, health services, and more. Each local expert has the opportunity to have a free listing on the Milton Scene. I have had many one-person local businesses come to me and tell me that their success is due to The Milton Scene and Milton Neighbors. One local seamstress told me she was able to turn her joy into a full-time business, allowing her to stay home and do what she loves instead of working in a cubicle. Another local tutor informed me that over 90% of her business is from the Milton Scene and Milton Neighbors. Being a small business owner, I am proud that I’ve fostered not only community building via Milton Neighbors, but I’ve helped businesses grow in a very positive way.

Has luck played a meaningful role in your life and business?
When I started Milton Neighbors, I never realized what a massive, pervasive “thing” it would become in my town. Even when I started the Milton Scene, it was a side gig. At the time I started both entities, I worked at Harvard University in web communications. The Milton Scene continued to grow, as did my web & social media management side business. In 2016, I was unexpectedly laid off from Harvard, but because of my side businesses – and maybe a little luck, I was able to hit the ground running and become the entrepreneur that I had always wanted to be. 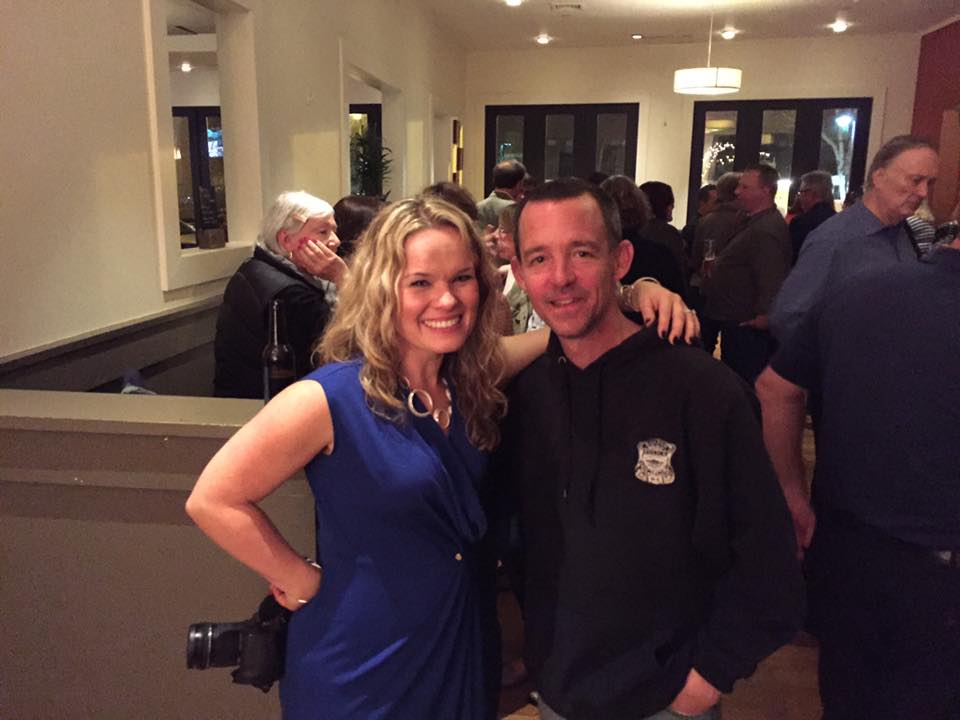 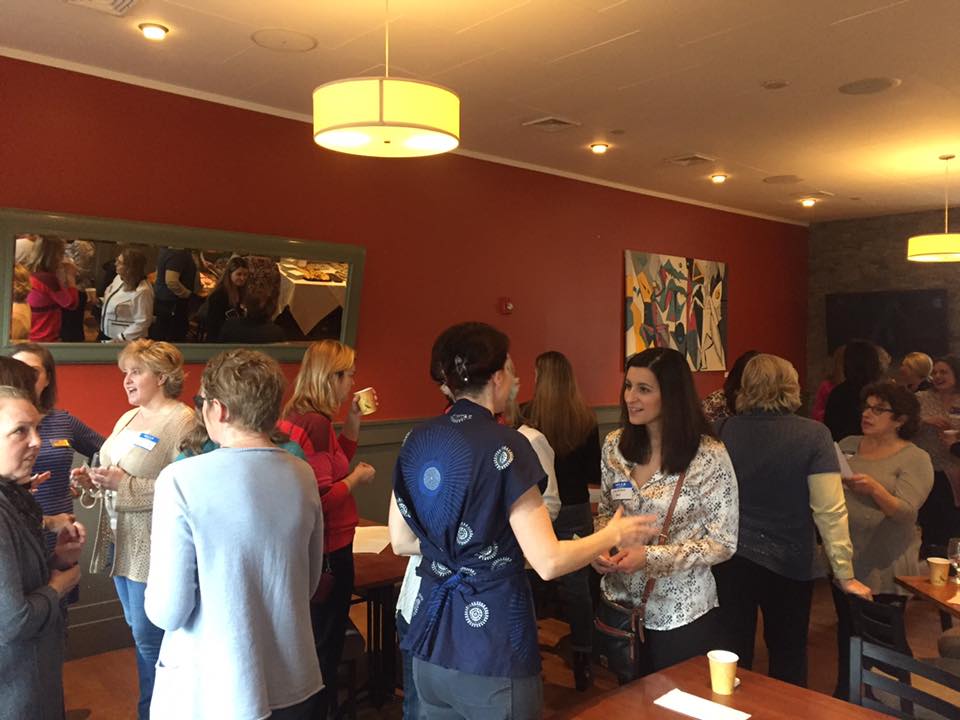 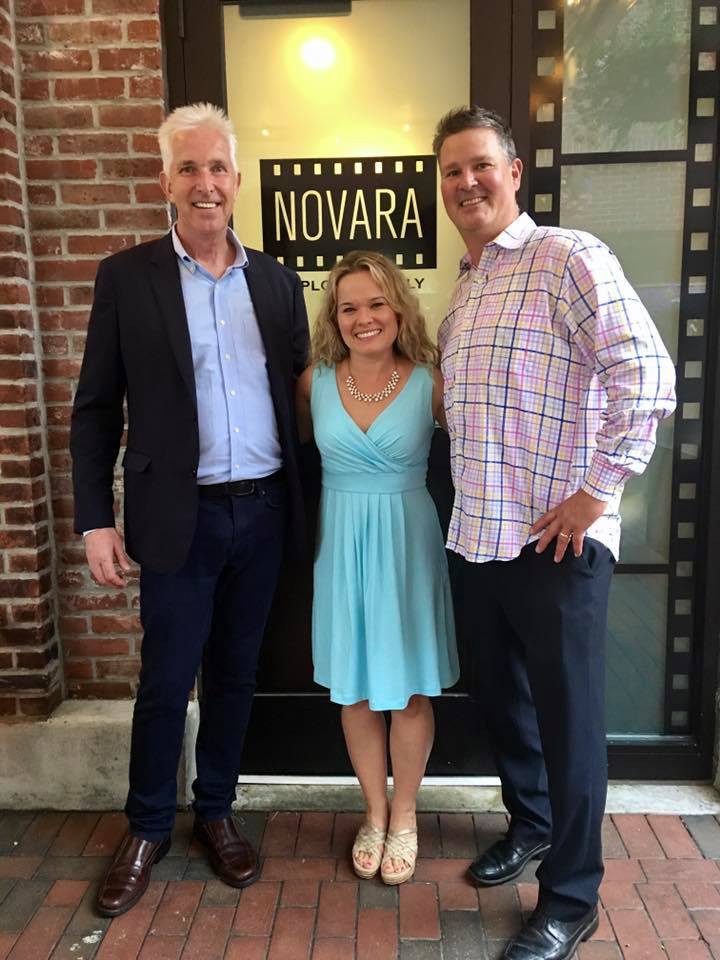 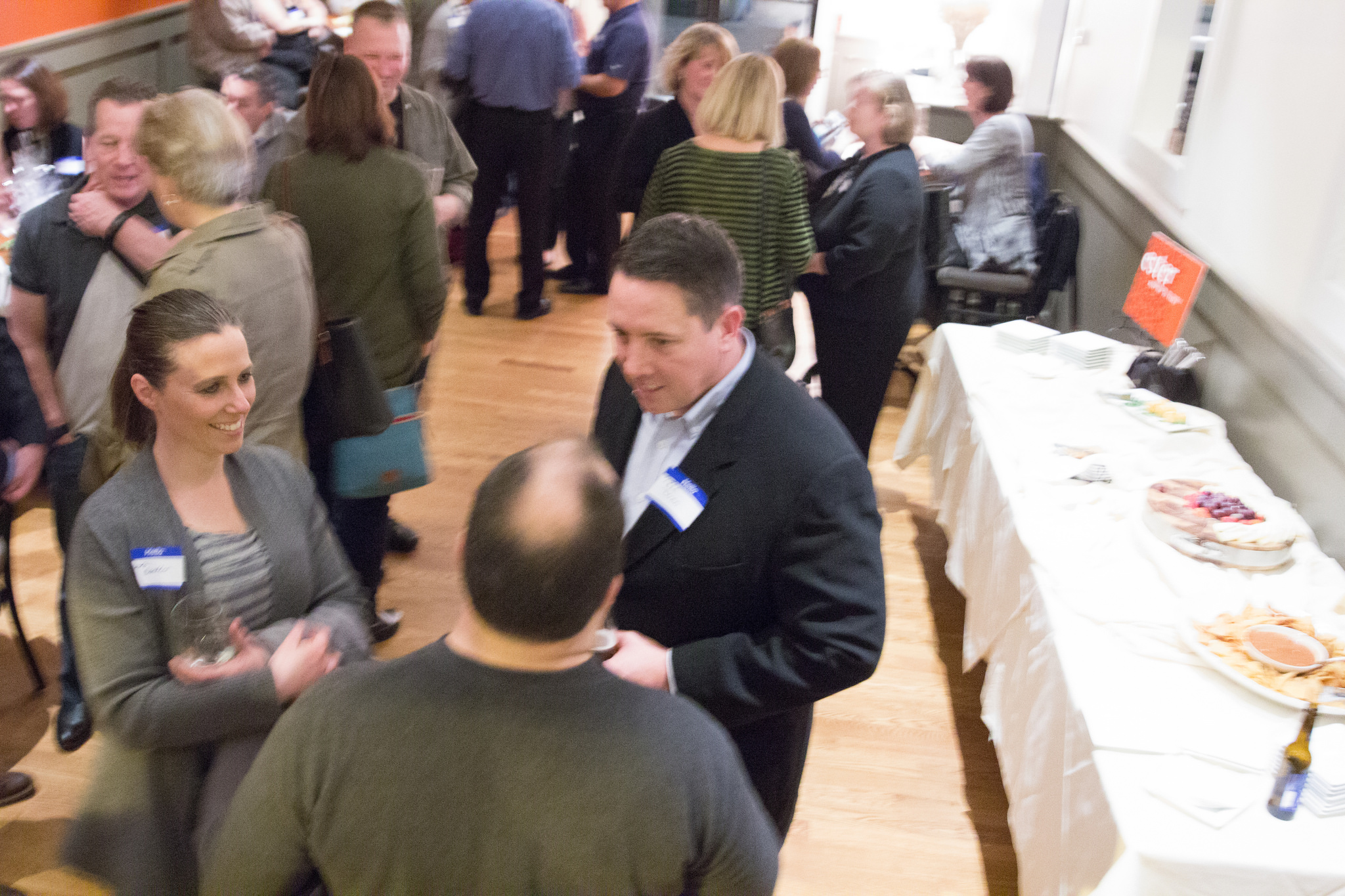 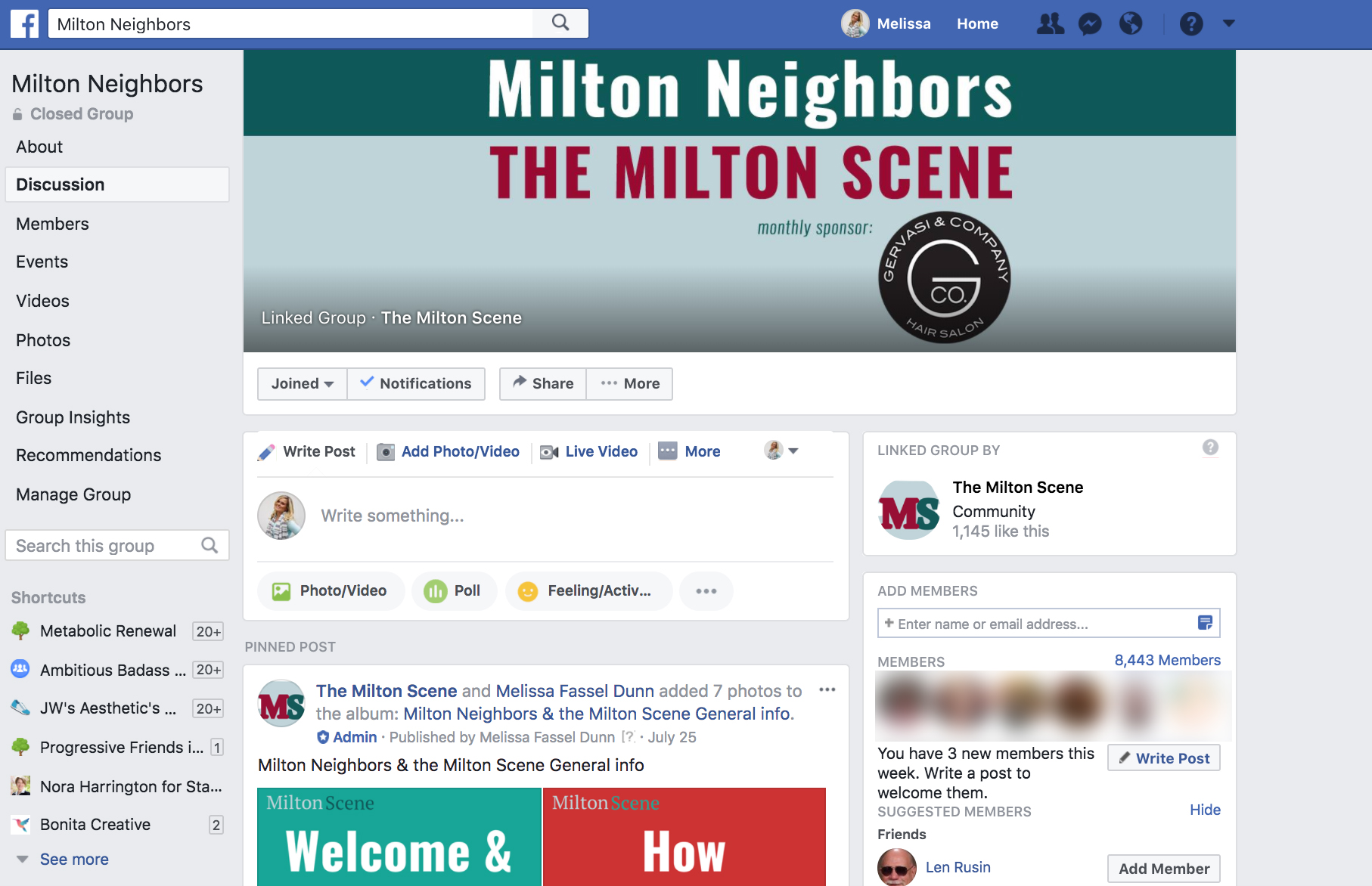 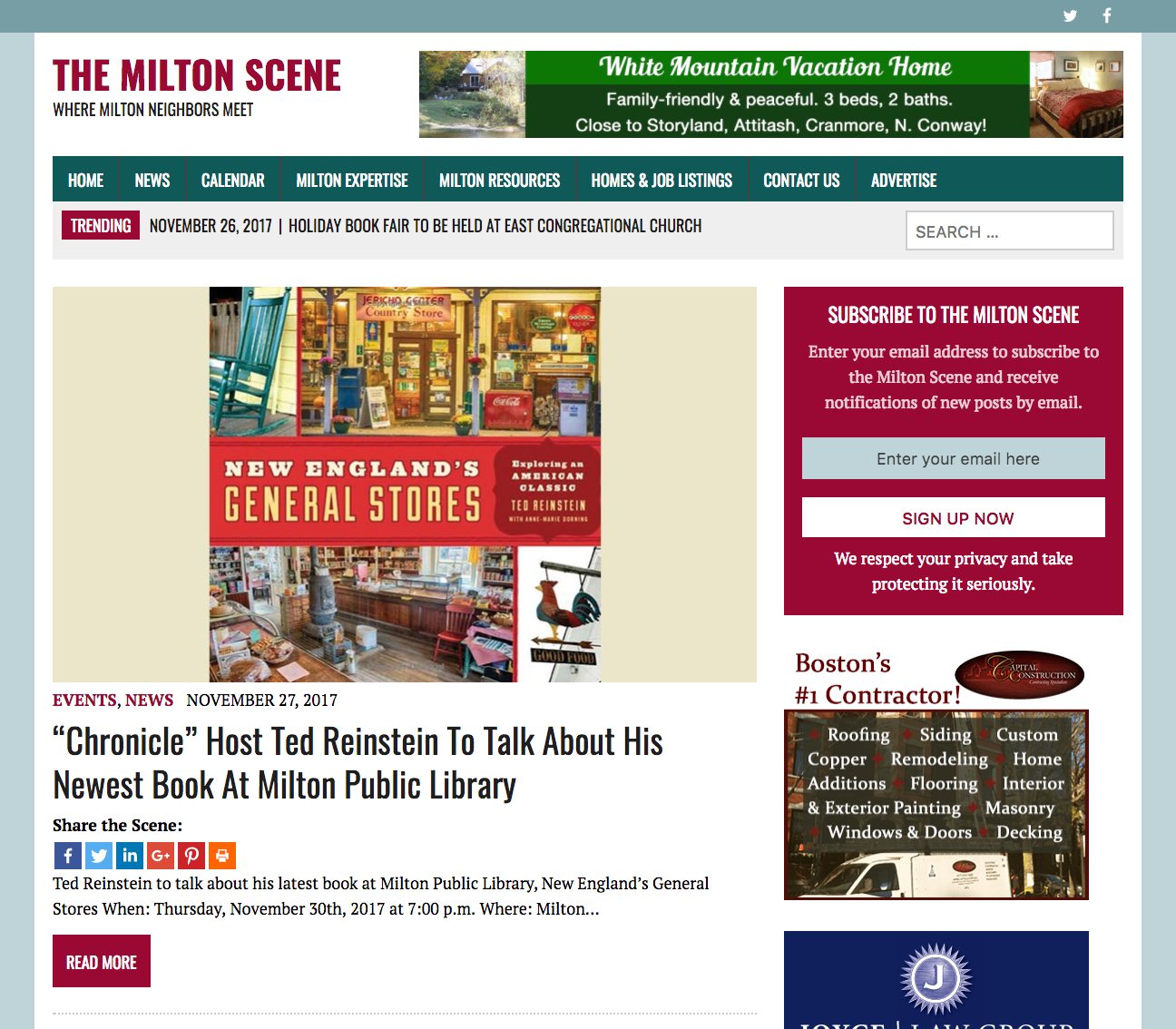