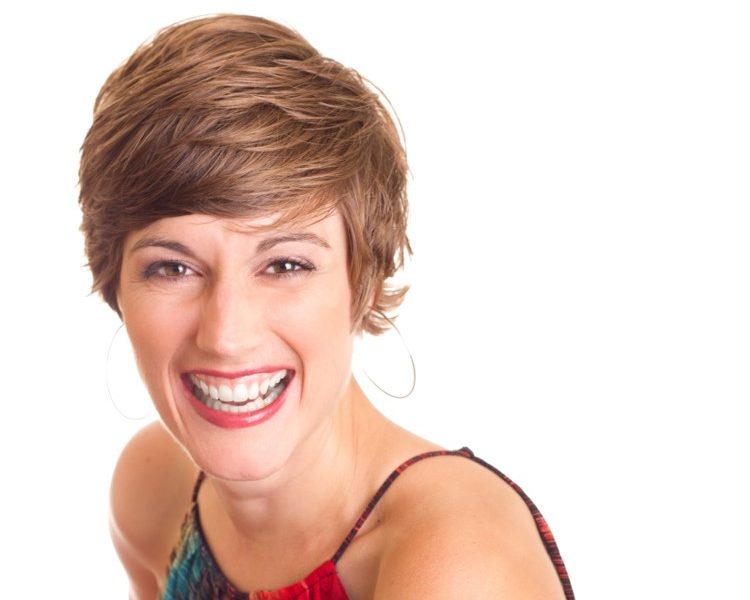 Today we’d like to introduce you to Megan Roth.

Mezzo-Soprano Megan founded Calliope’s Call in January 2015, with the primary purpose of sharing classical art song, a largely neglected art form in the professional arena, providing artists an opportunity to create meaningful and interesting programs, and attracting new audience members to the genre, who perhaps had never had the opportunity to experience art song. The inaugural season was launched via a crowdfunding campaign, which unearthed many supporters of this endeavor.

Since its’ inception, Calliope’s Call has presented seven concert cycles in eight locations, held two crowdfunding campaigns, enlisted the support of local businesses through advertising sales in their concert program, and launched a ‘call for scores’, which promotes new music of living composers. Key highlights of their programming include premieres and commissions of new works by living composers, entire programs dedicated to female composers and poets, and composers from the New England area.

Great, so let’s dig a little deeper into the story – has it been an easy path overall and if not, what were the challenges you’ve had to overcome?
I believe any director of a non-profit experiences challenges along the way! The biggest challenges of course are growing your audience and funding. Art song is a genre that is not well-known outside of music performance degrees. Even amongst classical music lovers, people who say, hold subscriptions to the opera or symphony, are not generally well-versed in this genre. The good news is once people come to our concerts and experience what this music has to offer, they always come back! The challenge is getting them to commit to coming to something that is unknown.

Funding is an ongoing challenge. Many people advised me along the way, “Get your non-profit status as quickly as possible so you can start applying to grants!” What I did not realize was how challenging it would be to actually secure a grant. There is a lot of competition but we’re just getting started and I believe we offer a unique and necessary experience.

Calliope’s Call – what should we know? What do you guys do best? What sets you apart from the competition?
The primary purpose of Calliope’s Call is sharing classical art song, a largely neglected art form in the professional arena, providing artists an opportunity to create meaningful and interesting programs, and attracting new audience members to the genre. Our themed programs take audience members on a visual and aural journey; art song is acted, without props or a set, and throughout the program Calliope’s Call artists engage the audience by sharing historical and current perspectives on the music presented. We program traditional as well as contemporary works, and specialize in promoting lesser-known and new composers in the genre.

Since being founded in 2015, Calliope’s Call has presented works by 9 living American composers—including Tom Cipullo, Jake Heggie, Libby Larsen, Lori Laitman, Juliana Hall, Elizabeth Vercoe, Scott Wheeler, Stacy Garrop, and Gregory Zavracky—as well as works by American composers of the past such as Irving Fine, Amy Cheney Beach, Theodore Chanler, John Duke, and Leonard Bernstein. Our call for scores initiative resulted in the presentation of new and unknown works by eight American composers in two concert cycles, of which each performance was either a world or regional/local premiere. In the Fall of 2015, Calliope’s Call commissioned a work of vocal chamber music from Boston-based composer Daniel Shore, ‘Song of the Open Road’, which was premiered and performed three times in the In Search of Adventure: Cowboys, Gypsies, and Wanderers concerts. In Her Words: Women’s Voices in Verse and Song, which presented 9 female composers and 7 female poets, was the first in an ongoing series promoting women in music and literature. The 2016-2017 season concluded with a program entitled Scenes from New England, which featured composers with connections to New England, including a premiere of a new trio by up and coming composer Samuel Beebe (2017 winner of our Call for Scores).

Last season Calliope’s Call held 3 extremely unique and new programs beginning with a collaboration with CUSP, the Contemporary Undercurrent of Song Project in New Jersey, which featured 3 larger works by living composers. The second program, which has been called our most innovative, featured a juxtaposition of the iconic work ‘Frauenliebe und Leben’ (‘A Woman’s Life and Love’) by Robert Schumann alongside a contemporary take on the work by British composer, Cheryl Frances-Hoad, entitled ‘One Life Stand.’ Finally, our spring program featured a new series entitled Cross Connections, which featured American composer, Tom Cipullo. Cross Connections will be a recurring series that showcases a living composer and his/her proclaimed influences.

What moment in your career do you look back most fondly on?
I would say the proudest moment of my career thus far was last spring when composer Tom Cipullo, a well-known, highly respected American composer attended our concert that featured his music and said, “it is a composer’s deepest hope that a singer might hear the music and nuance the way you have envisioned it when composing. Composing is a solitary effort and hearing my music as performed by the artists of Calliope’s Call is a dream come true. It is like they were looking over my shoulder as I composed this music, delivering it exactly as I heard it.” That is the highest compliment I could ever imagine to receive by a composer! 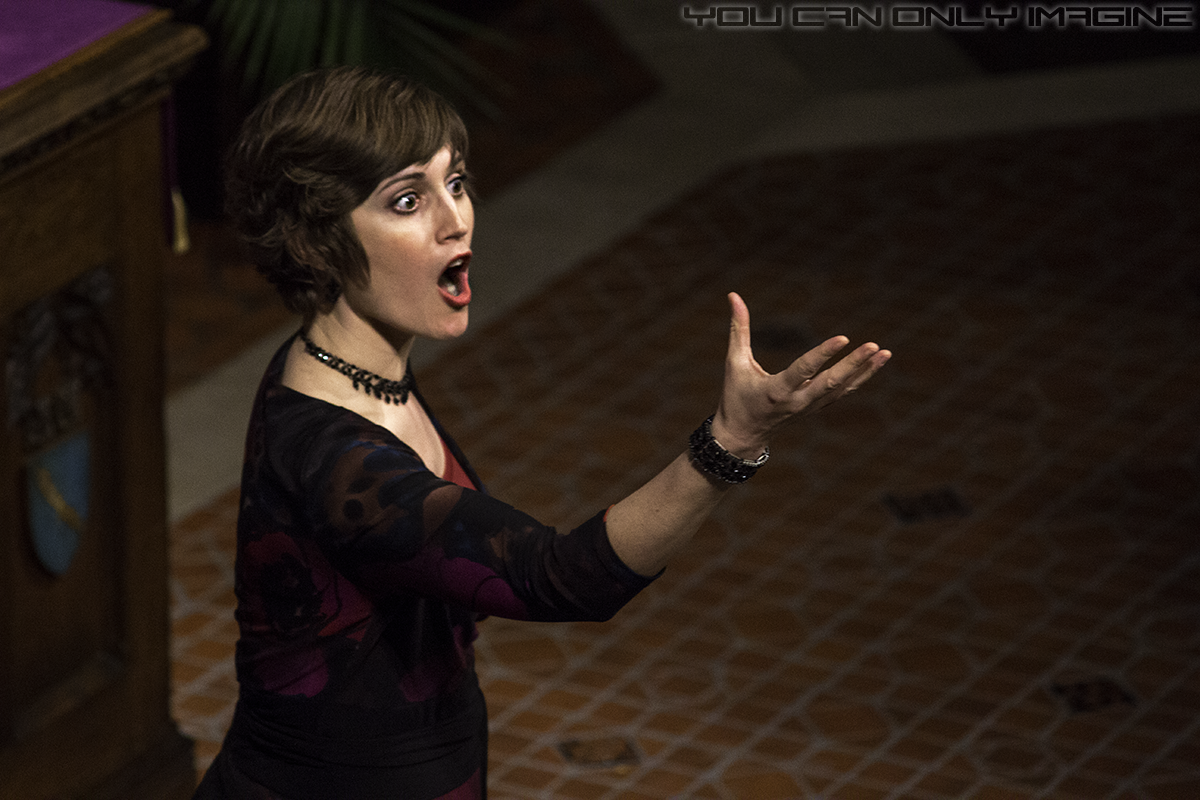 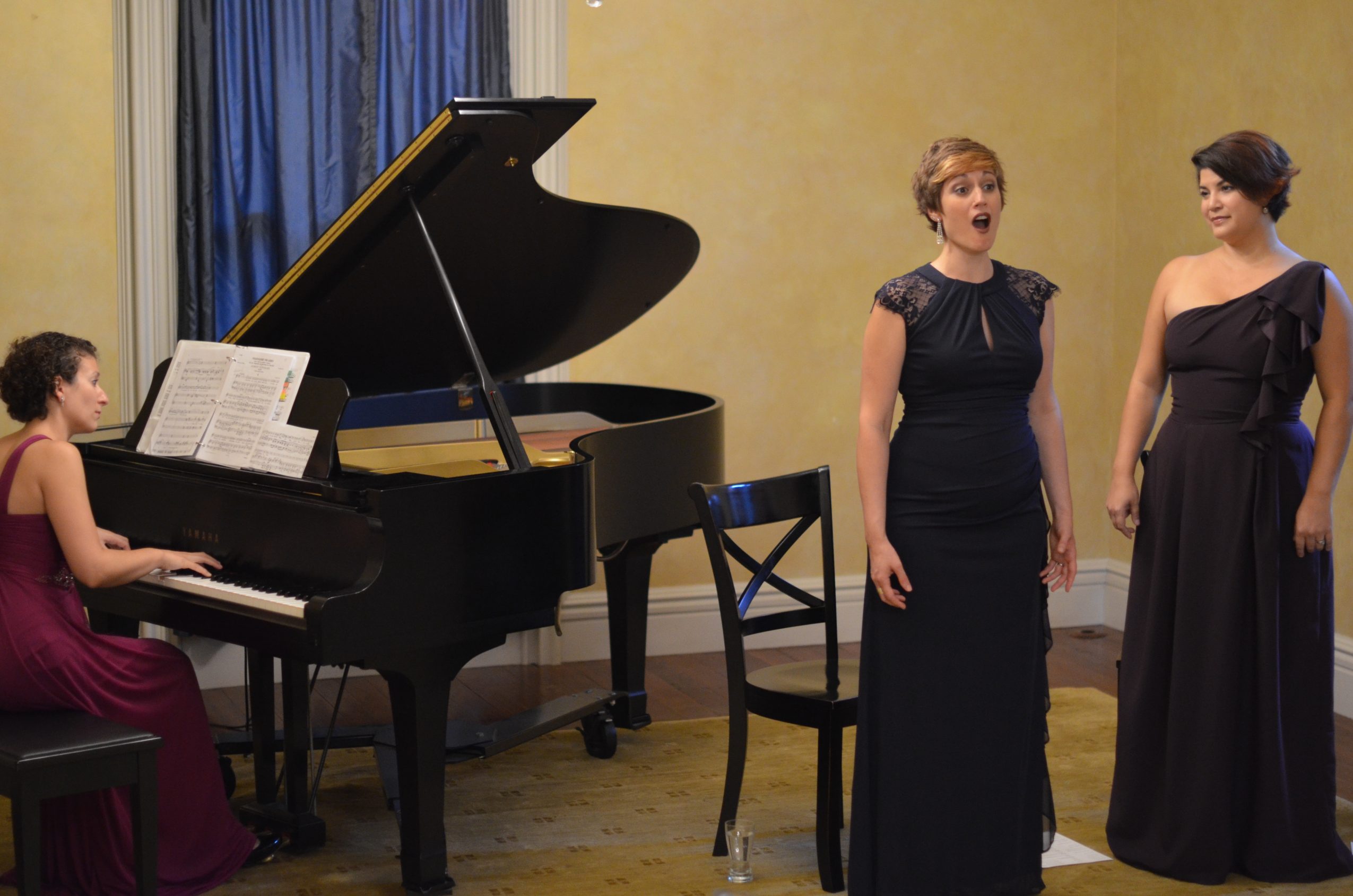 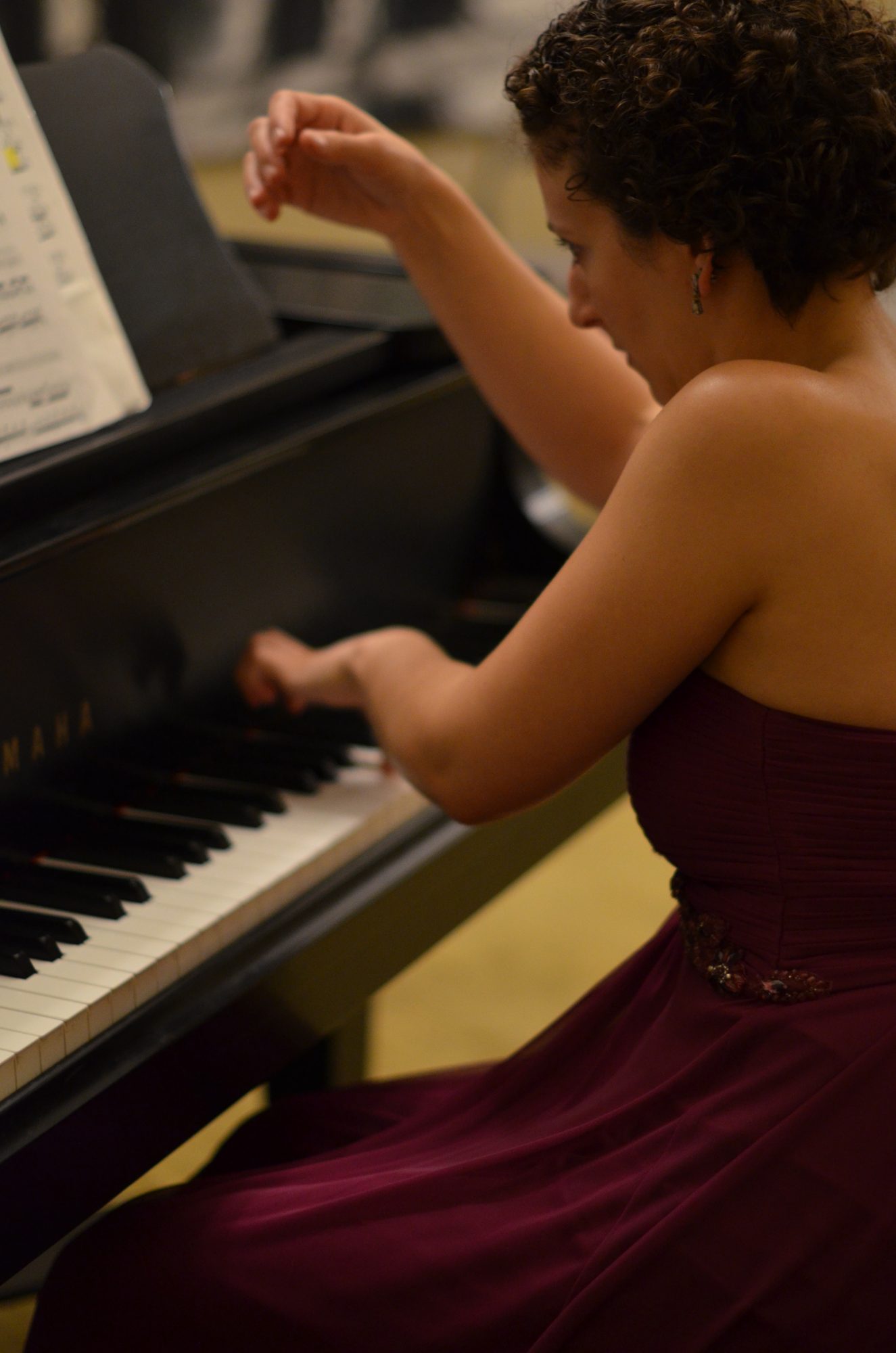 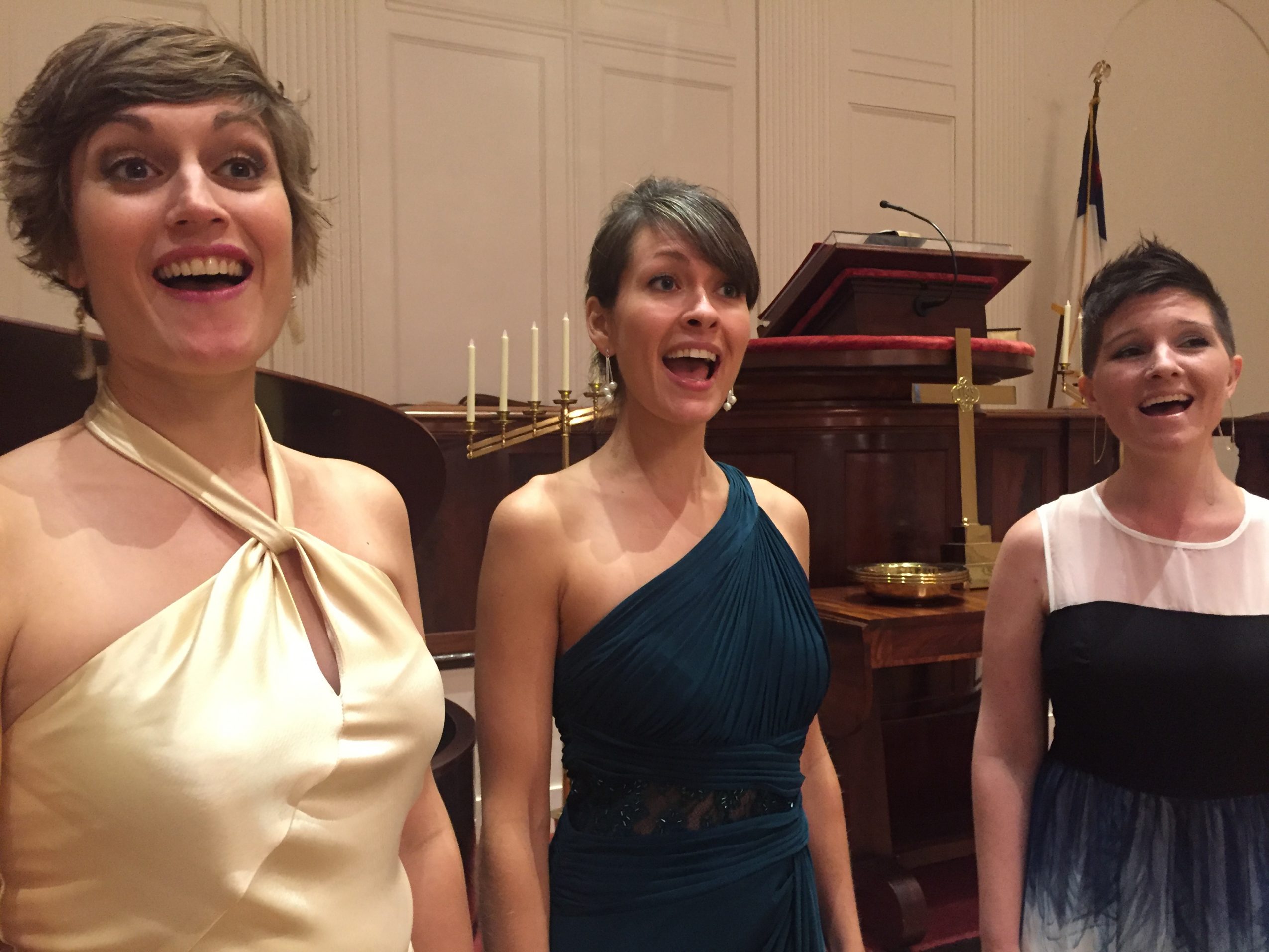 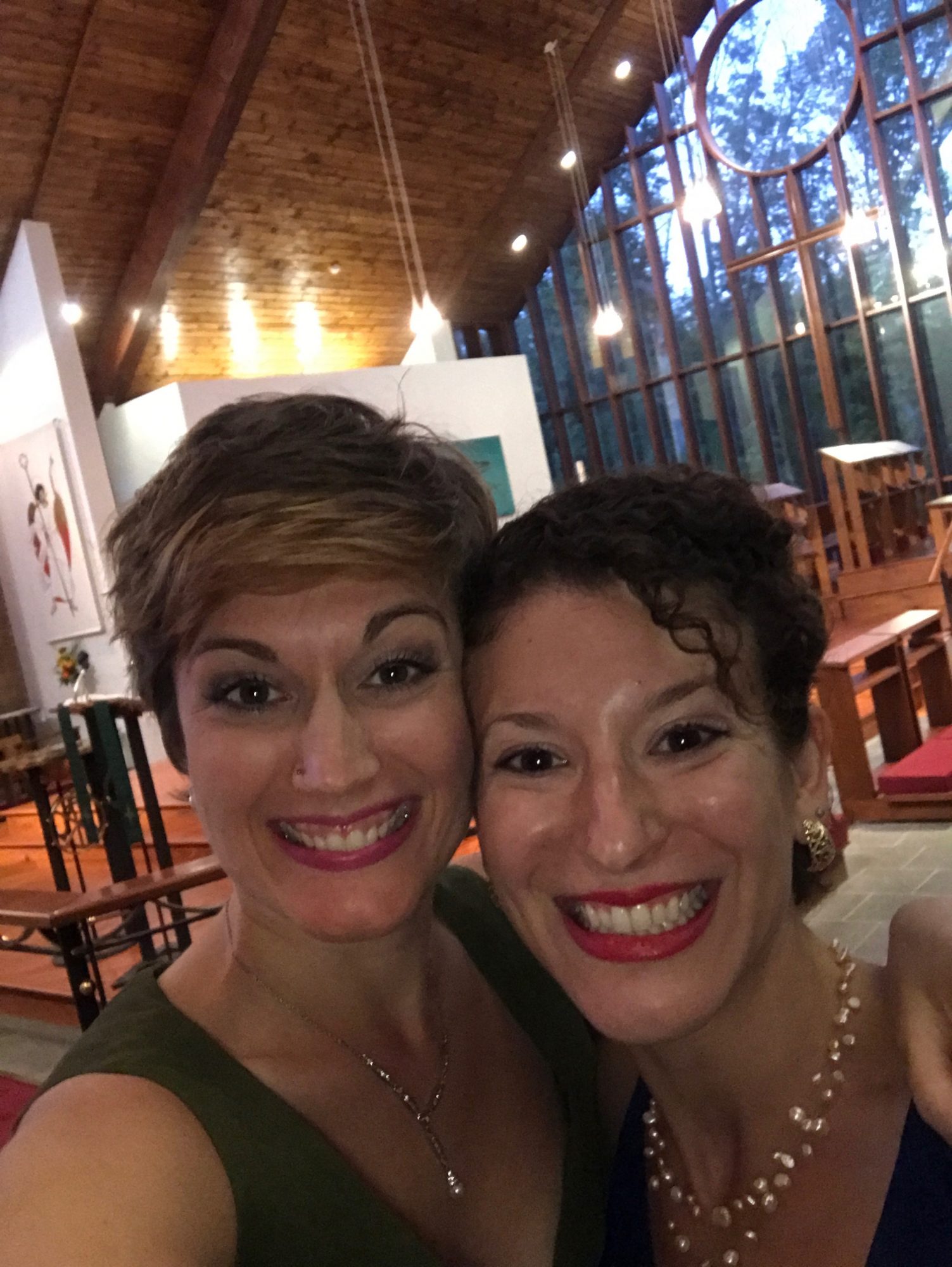 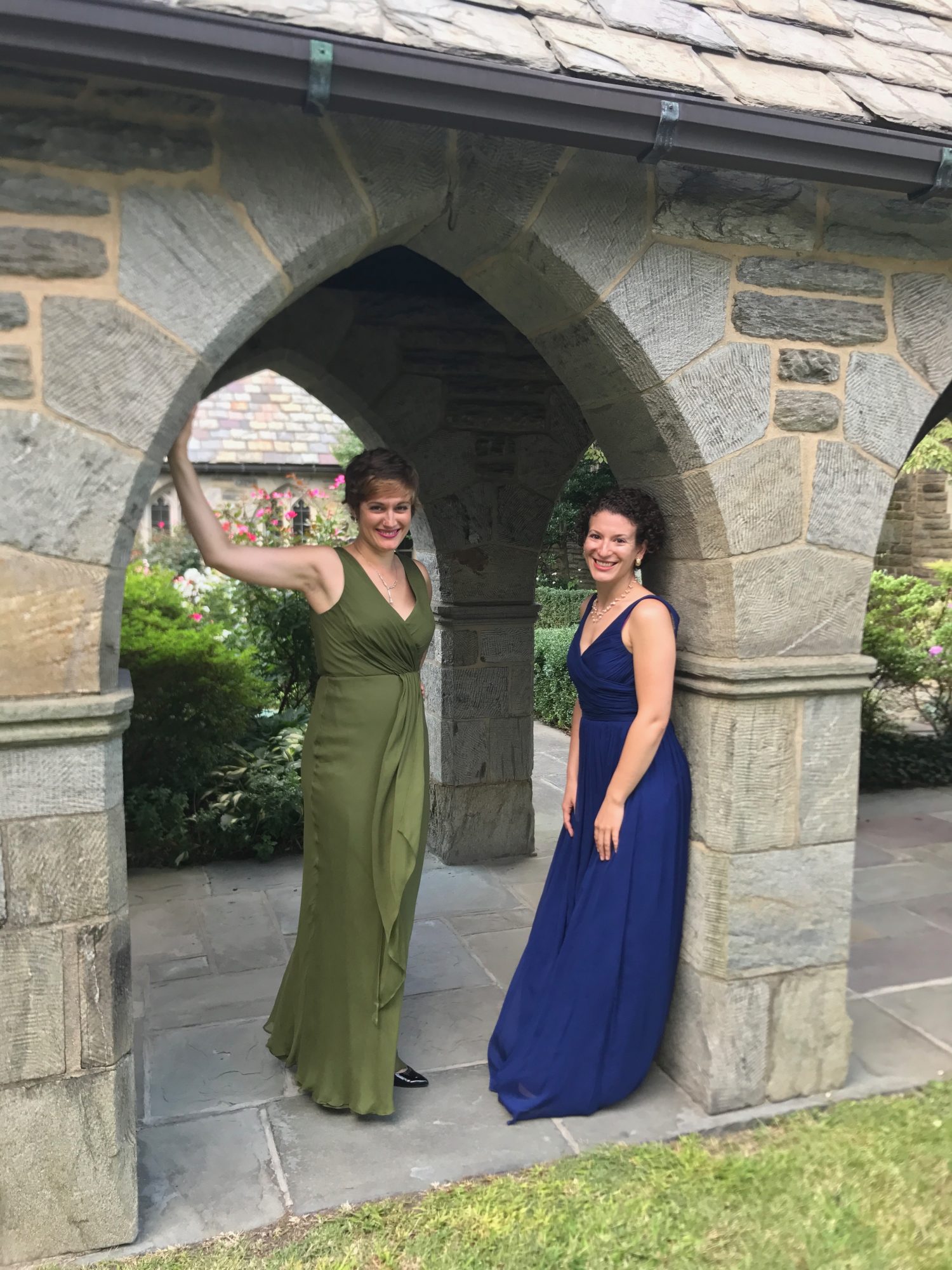 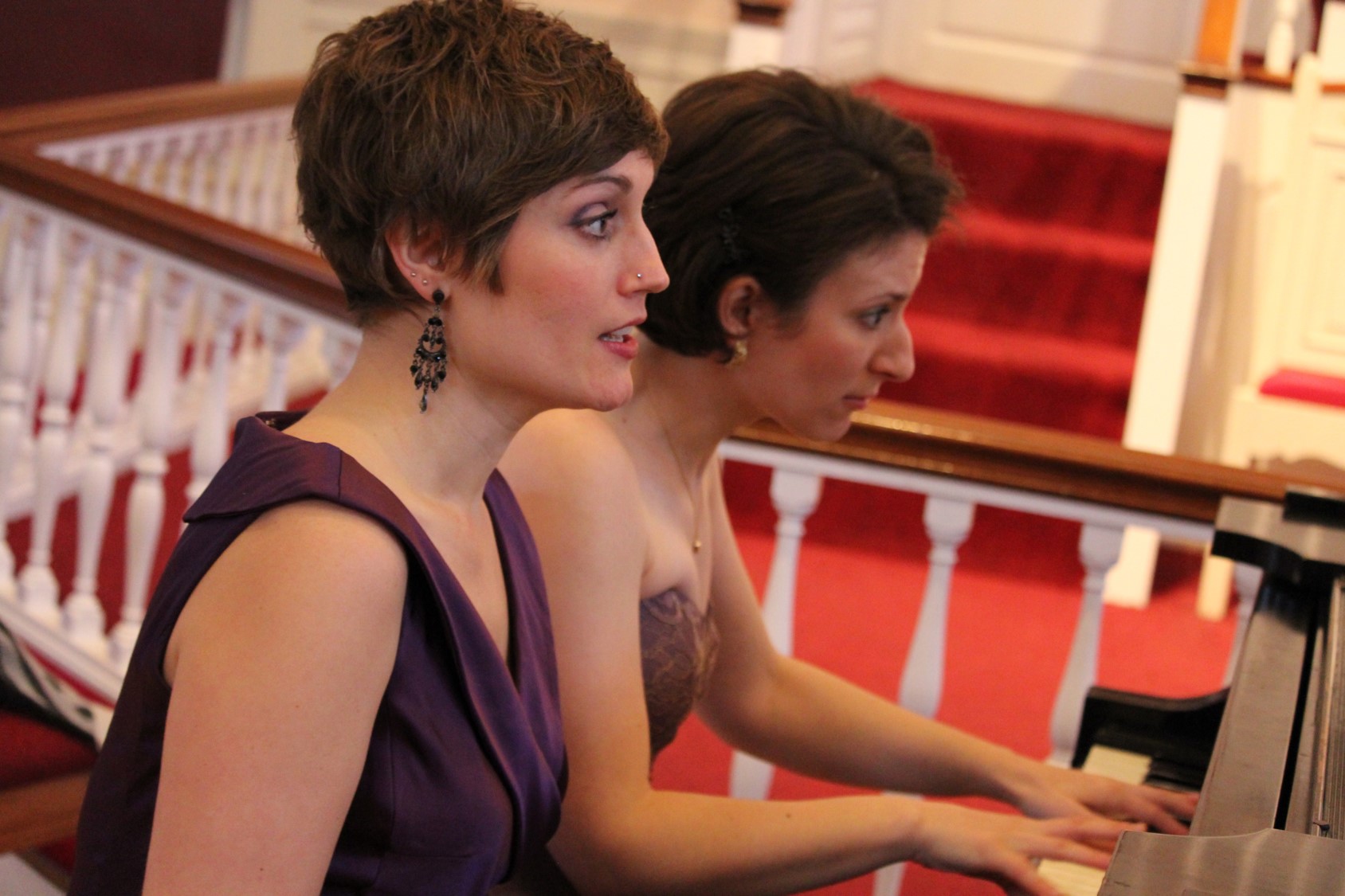 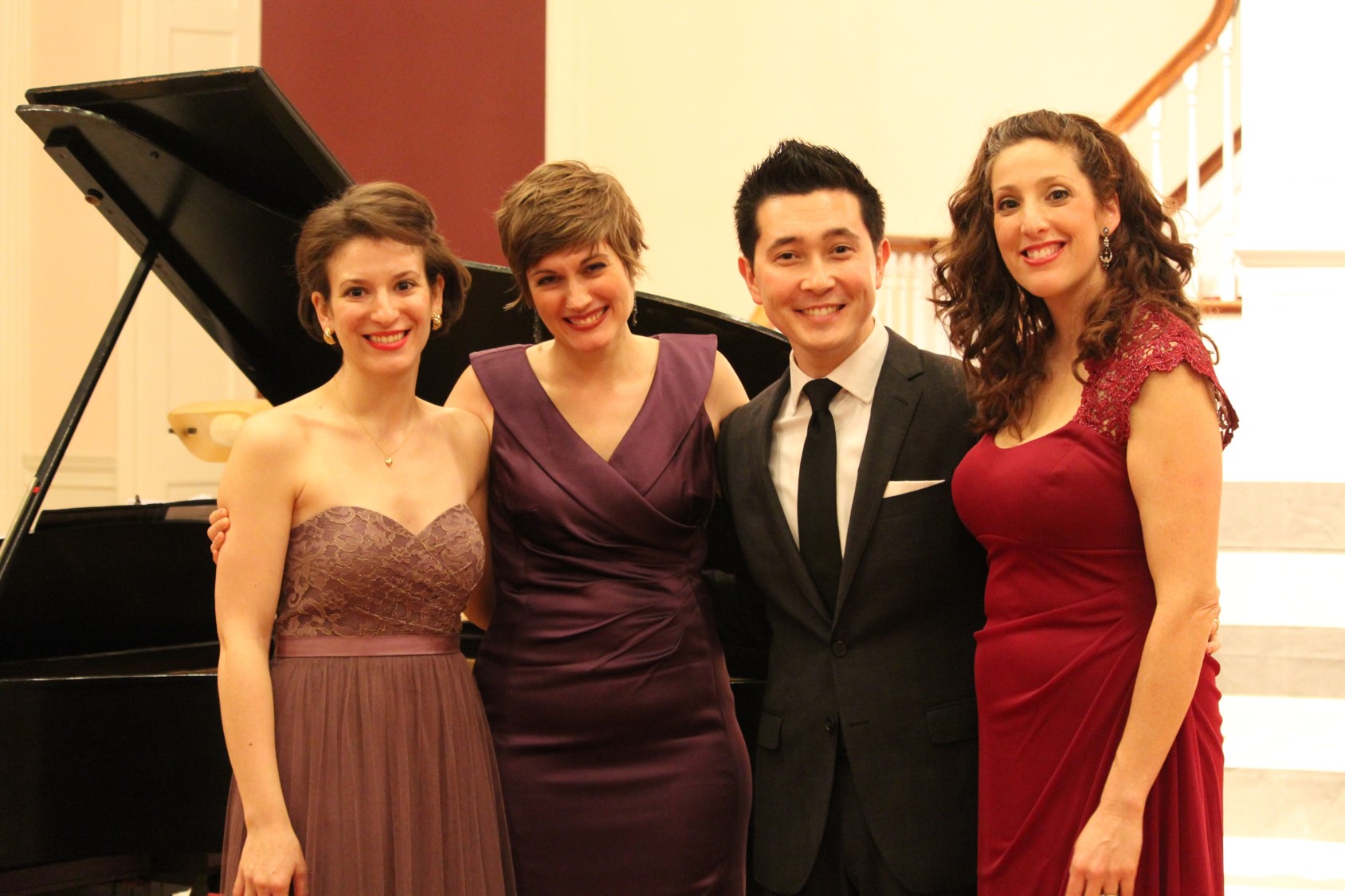