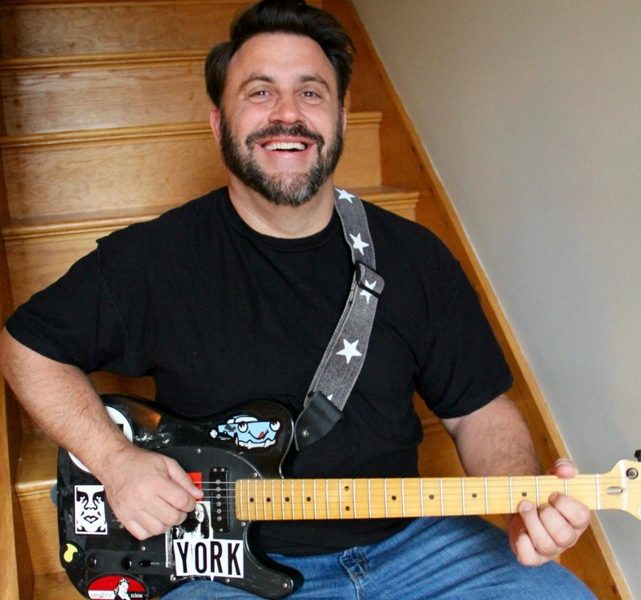 Today we’d like to introduce you to Matt York.

So, before we jump into specific questions about the business, why don’t you give us some details about you and your story.
I’m a singer/songwriter that has been playing the stages of Boston since I was fifteen years old. I began playing guitar and writing songs when I was eleven and by the time I was in high school, I was fortunate enough to get to perform at some amazing (now defunct) clubs like The Channel, The Rat and Bunratty’s.

Later, I fronted the three-piece indie rock band, Wide Iris. We played hundreds of shows all over New England and New York including great rooms like CBGB in NYC and T.T. the Bears in Cambridge.

For over ten years, I stopped doing music altogether. I got married, had two children and moved to the suburbs. In late 2015, I decided to pick up the guitar again and record a few songs. That ended up mushrooming into a full-length album that I released in 2016 called Boston, Texas.

I then recorded another album called “Between the Bars” that was released last year. During that time, I’ve been able to travel as far south as Nashville and as far north as Toronto performing. Later this spring, I plan on recording some new material.

Overall, has it been relatively smooth? If not, what were some of the struggles along the way?
Music is never easy. Playing music and writing songs has always been something that comes naturally to me. However, booking shows and increasing awareness of your music is hard for many, many artists and I’m certainly no exception.

When I stopped doing music for many years, I was burned out by the difficult nature of the business. Nonetheless, I’ve had more good nights than bad ones. There are always going to be nights when you are playing to an empty room singing to a bunch of tables and chairs. However, the good outweighs the bad.

Matt York – what should we know? What do you guys do best? What sets you apart from the competition?
I’m a songwriter and storyteller really. I try to write songs that are able to encapsulate the emotions either that I’m personally feeling or feelings that I imagine others going through. Success in music is a very difficult thing to define.

I think I get the most satisfaction from hearing songwriters that I admire telling me they enjoy a new song that I performed. Each song is different. I just do what comes instinctively to me writing-wise. The people that have influenced me over the years musically are people like Steve Earle, Lou Reed, Townes Van Zandt and Willie Nelson.

What is “success” or “successful” for you?
To me, success musically is writing songs that I’m happy with. Songs that, when I release them, people enjoy. I don’t know what success means as far as a career musically. I’m not able to support myself doing music and I don’t know many people that are able to do so.

Sometimes, success is being included on a night of music with bands that blow your mind and feeling grateful that you were asked to be included on that bill.

Sometimes, it’s getting word that your song was on a radio program and the list of other acts that the station also played are some of your favorite bands/songwriters. Ultimately though, for me, it’s about the songs. 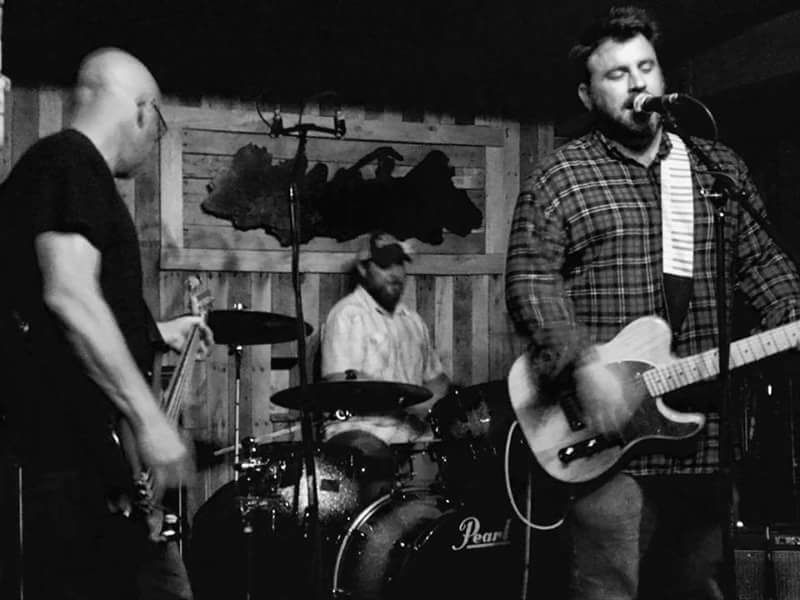 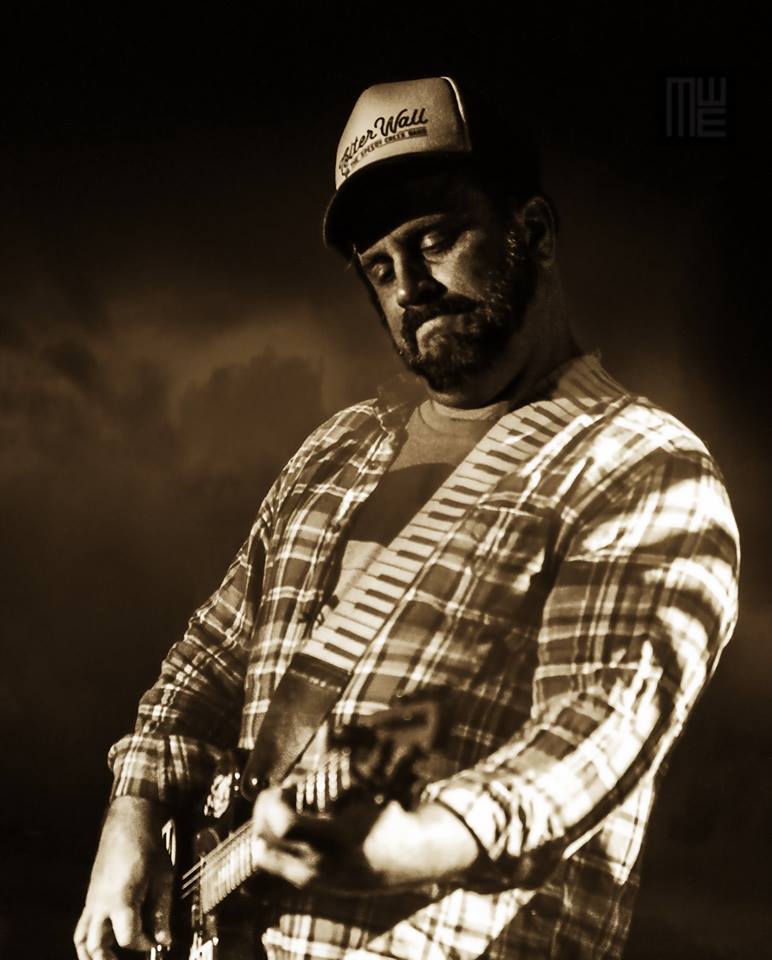 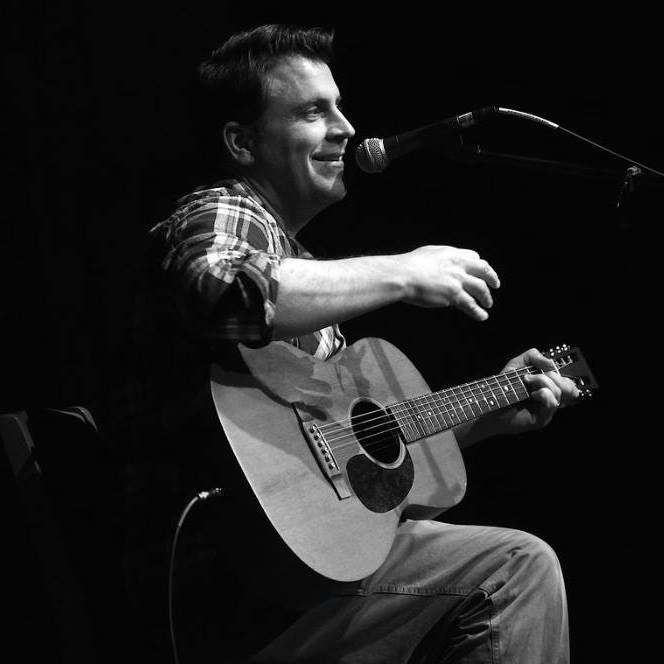 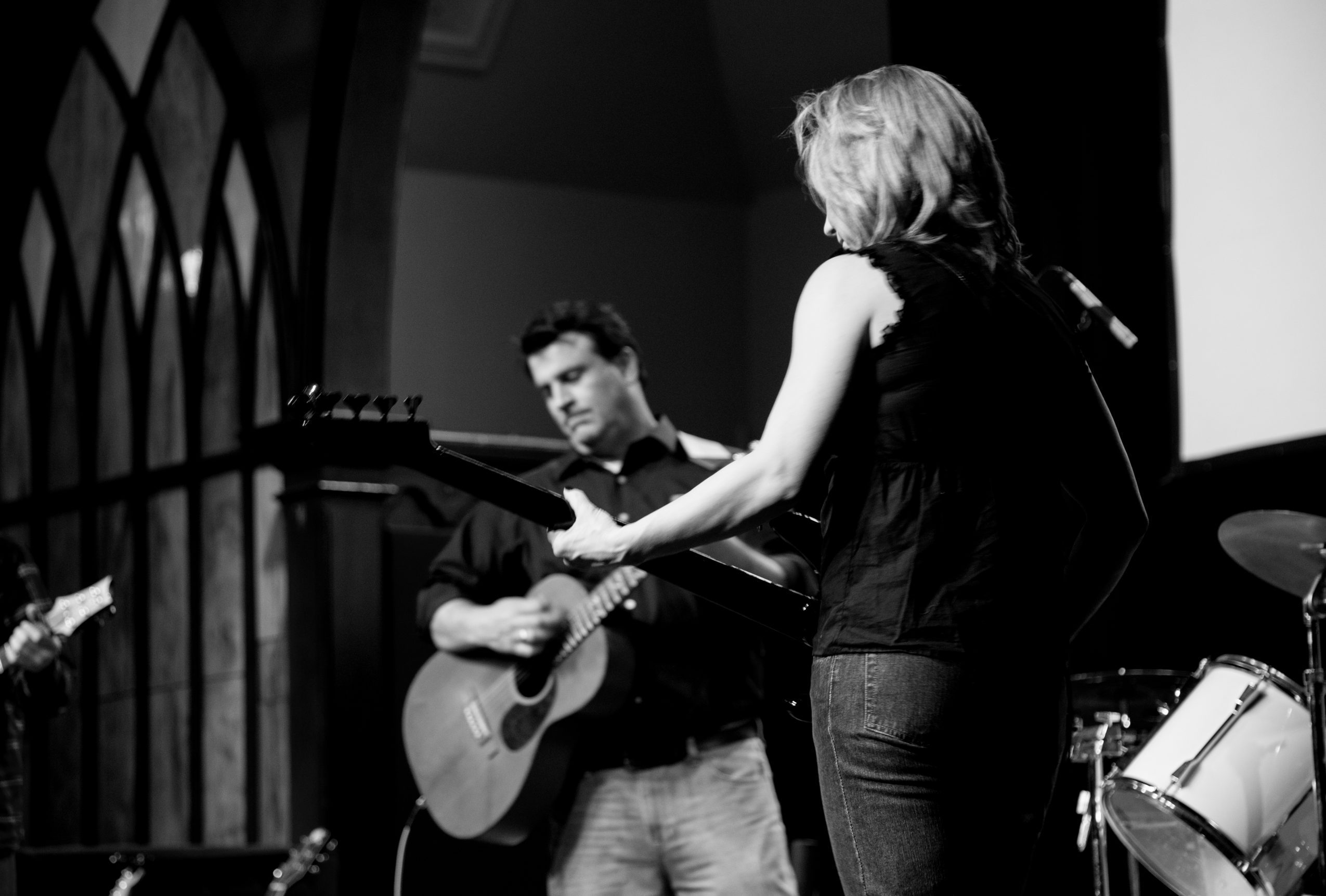