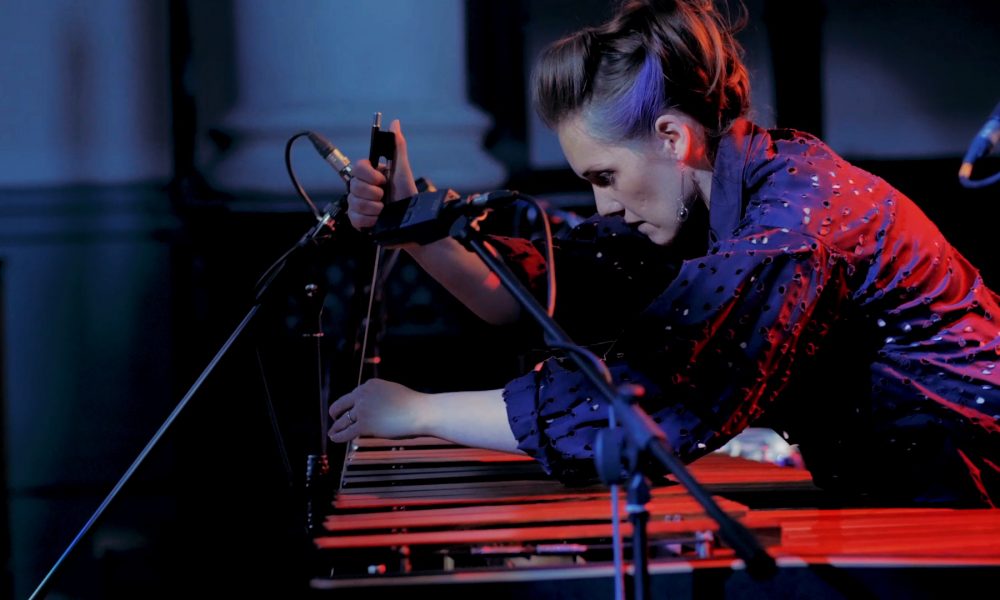 Today we’d like to introduce you to Maria Finkelmeier.

Maria, can you briefly walk us through your story – how you started and how you got to where you are today.
I like to make noise. Trained as a percussionist, I now make noise as not only a performer and composer, but as a non-profit leader and co-founder of an artist collective. I’ve always being passionate about bringing high level performance experiences to the community – whether through beautifully programmed concerts, massive and wild public art pieces, or intimate workshops – I want to connect with as many people as possible through music.

We’re always bombarded by how great it is to pursue your passion, etc – but we’ve spoken with enough people to know that it’s not always easy. Overall, would you say things have been easy for you?
I have divided my career into three sections: Maria Finkelmeier (performer, composer, educator) // Masary Studios (sound, light, and performance collective) // Kadence Arts (Boston-based arts non-profit). Balancing essentially three full-time careers has its challenges, but feed one another constantly!

Kadence Arts began as a pool of projects: the Make Music Boston Festival (free, outdoor music festival taking over public spaces every summer solstice), the Times Two Series (a contemporary concert series pairing diverse musicians) and the Beat Bus (electronic bucket drumming workshops), as well as other one-off percussion projects. Each program was formed to fill a hole in the Boston arts scene – but trying to sustain each program became an overwhelming task. Once I decided to organize the programs under an umbrella non-profit, it became easier to manage. While we are always growing and learning, each program feeds the mission to create a robust eco-system of art making and learning.

Masary Studios was founded in 2015 after our first successful, large-scale piece “Waking the Monster” at Fenway Park for Illuminus at Hubweek. A live performance and video projection mapping artist collective, Masary Studios is creating a new platform of art creation. Our challenges lie in the fact that our aesthetic is very new, and we are constantly seeking partners and presenters that are willing to take risks to produce cutting edge pieces.

So let’s switch gears a bit and go into the Masary Studios and Kadence Arts story. Tell us more about the business.
Kadence Arts is a non-profit organization that incubates artistic projects, curates performances, and engages local communities through music making. Our mission is to unite the community by providing new experiences to support and encourage an appreciation and understanding of how music impacts and enriches our lives. By empowering musicians to break the boundaries of creation, and teaching our community to experiment with self-expression, we’ll create an active ecosystem of art making and learning.

Masary Studios is a team of artists awakening built and natural environments through live music performance and video projection mapping. By unlocking the hidden possibilities of an urban landscape or space, Masary’s works are at once a performance, a dissection of architecture, and an immersive visual spectacle. The three principal members of Masary have backgrounds that include degrees in fine art, classical and world percussion, as well as years of experience in West African music studies, new music composition, curation and direction, teaching at the university and conservatory levels, and more. When approaching a new project, their inspiration comes from the structure or environment itself as well as the history and local culture embedded in the place. The animation and musical works are developed in collaboration – one informing the other – allowing many turns of reflection and refraction.

Has luck played a meaningful role in your life and business?
I feel lucky to have landed in Boston. When searching for a new job, I applied to many arts positions in major cities throughout the US. As luck would have it, I landed a position at New England Conservatory (NEC) in their Entrepreneurial Musicianship Department in 2012. While working at NEC, I began building Kadence Arts and Masary Studios, and was eventually able to leave the position to be on my own. While there have been many ups and downs as a full-time artist, I feel lucky to have landed in Boston! 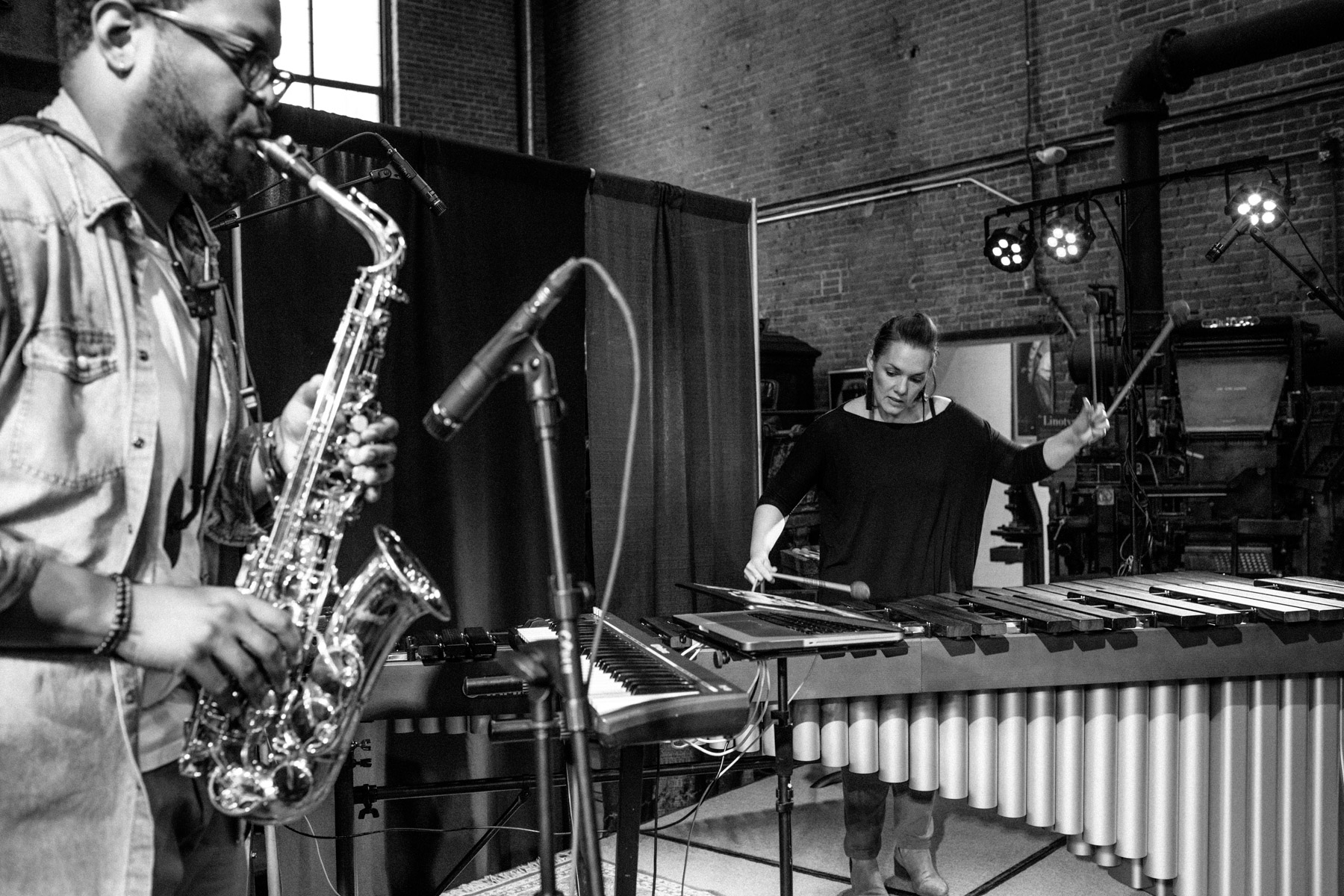 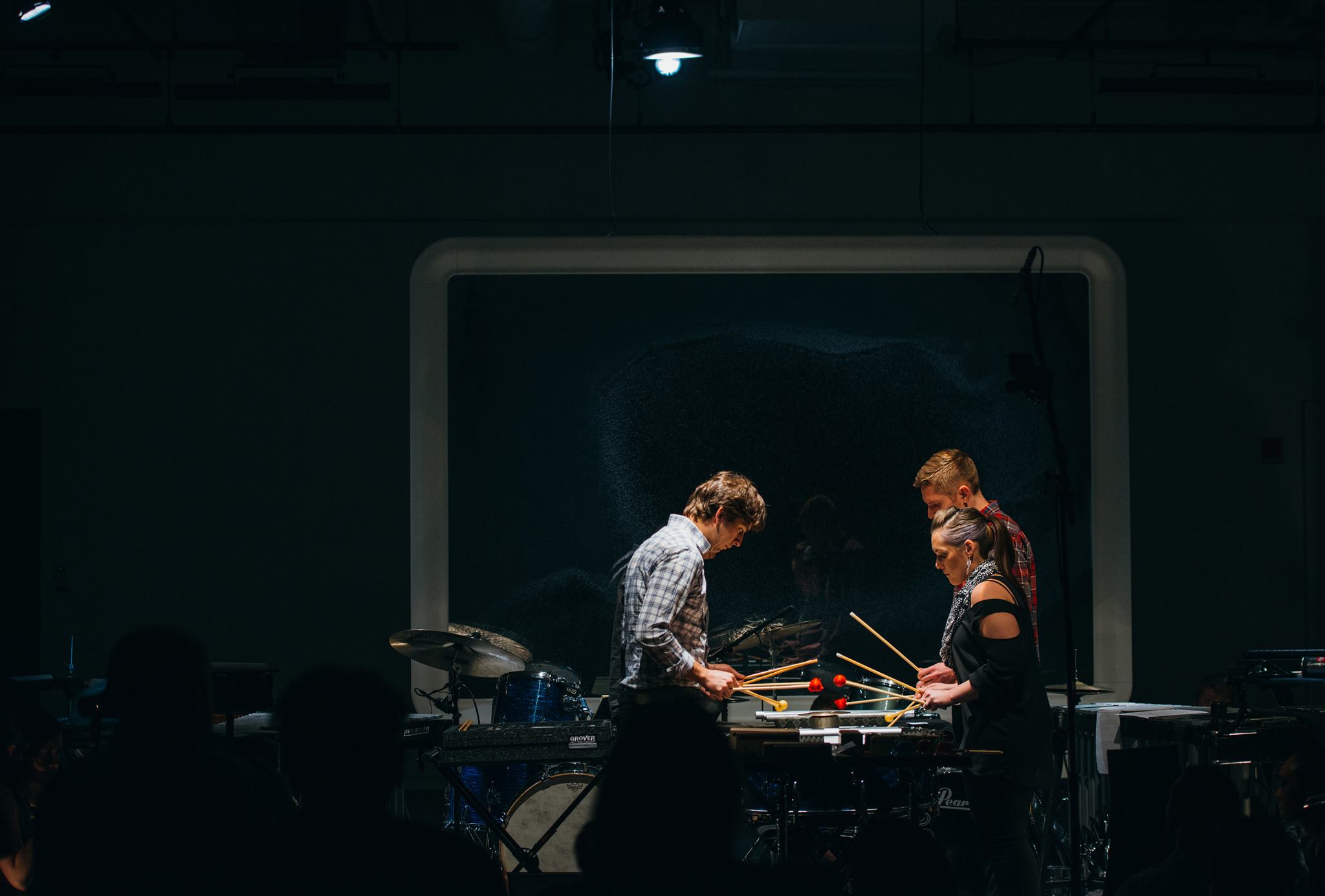 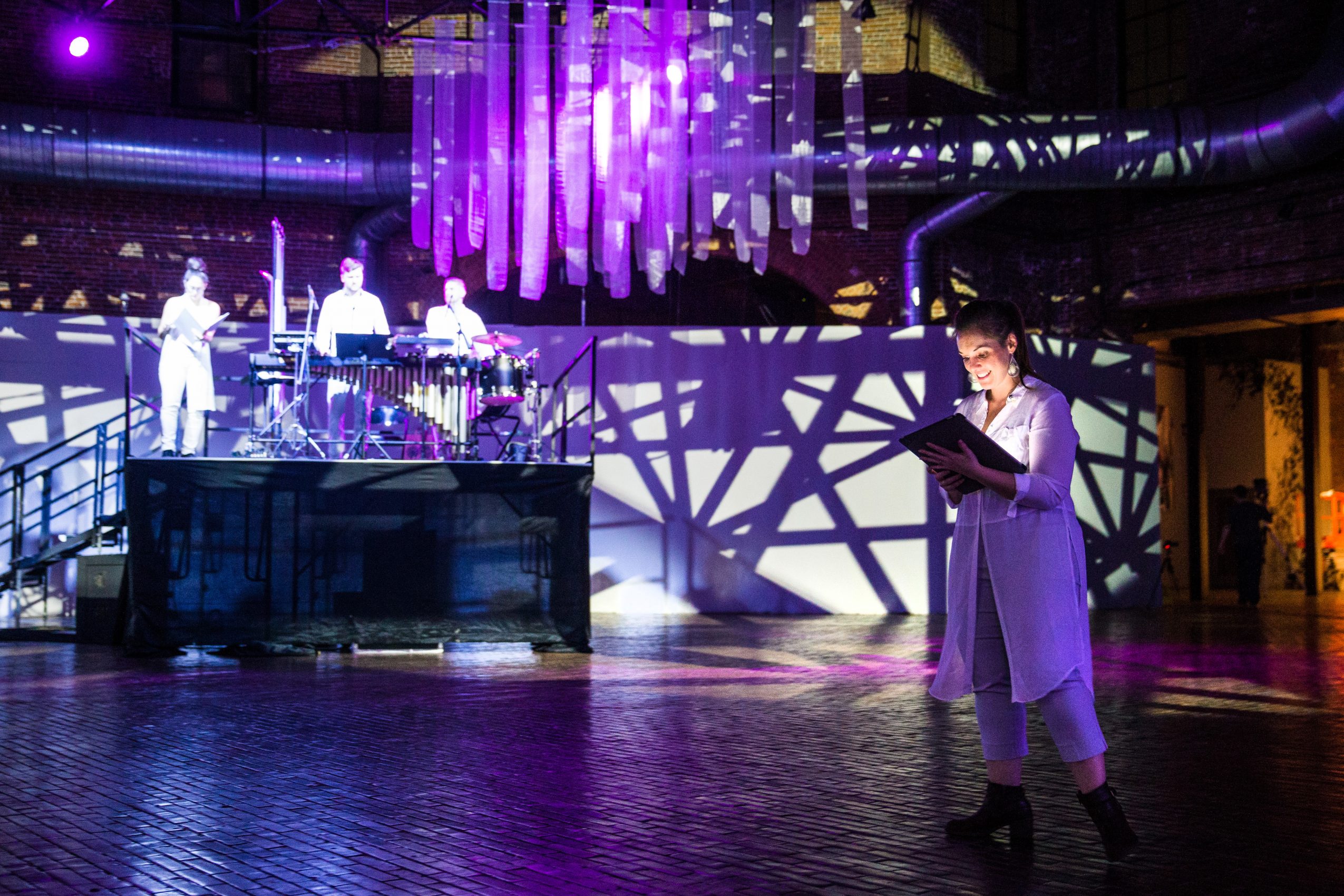 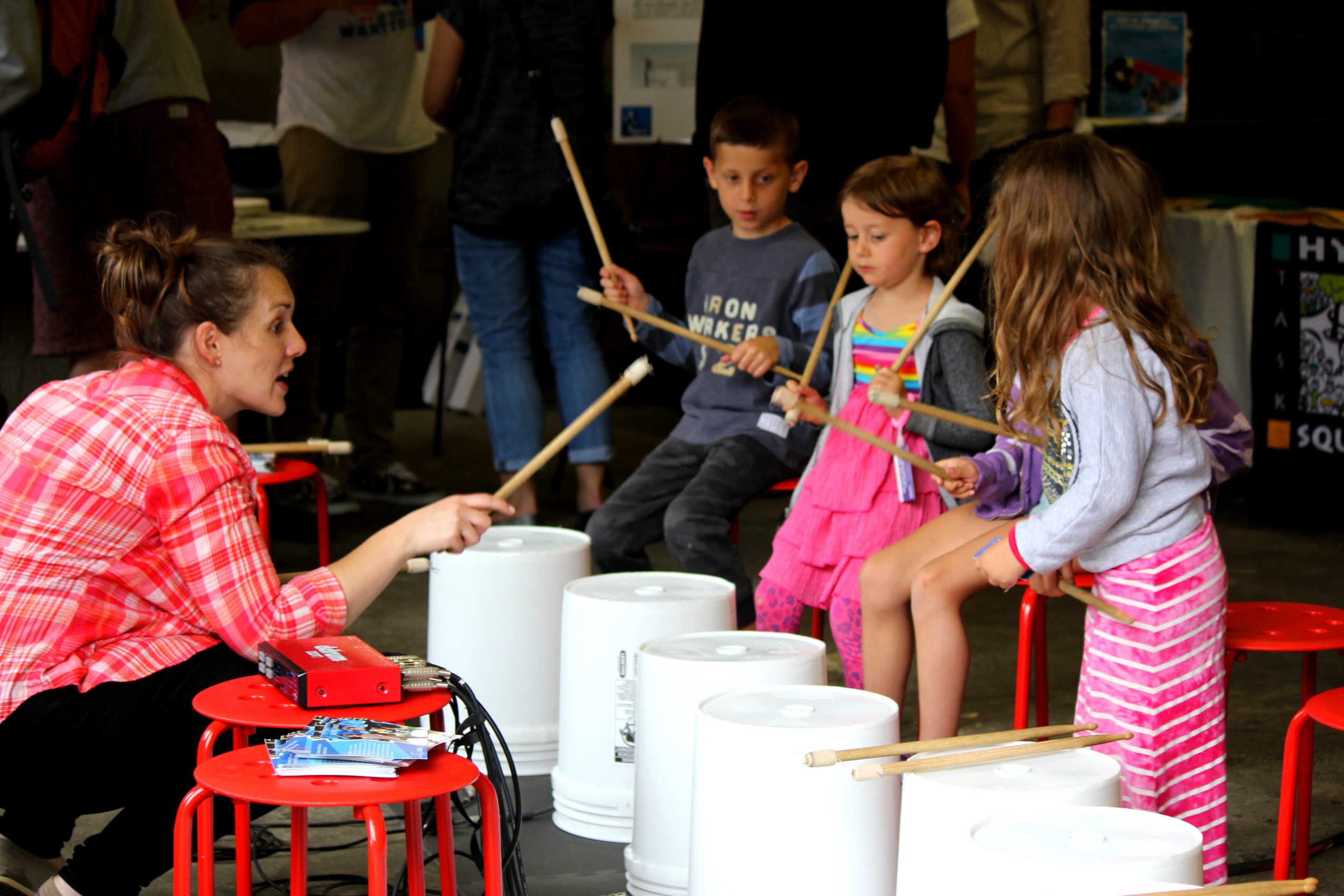 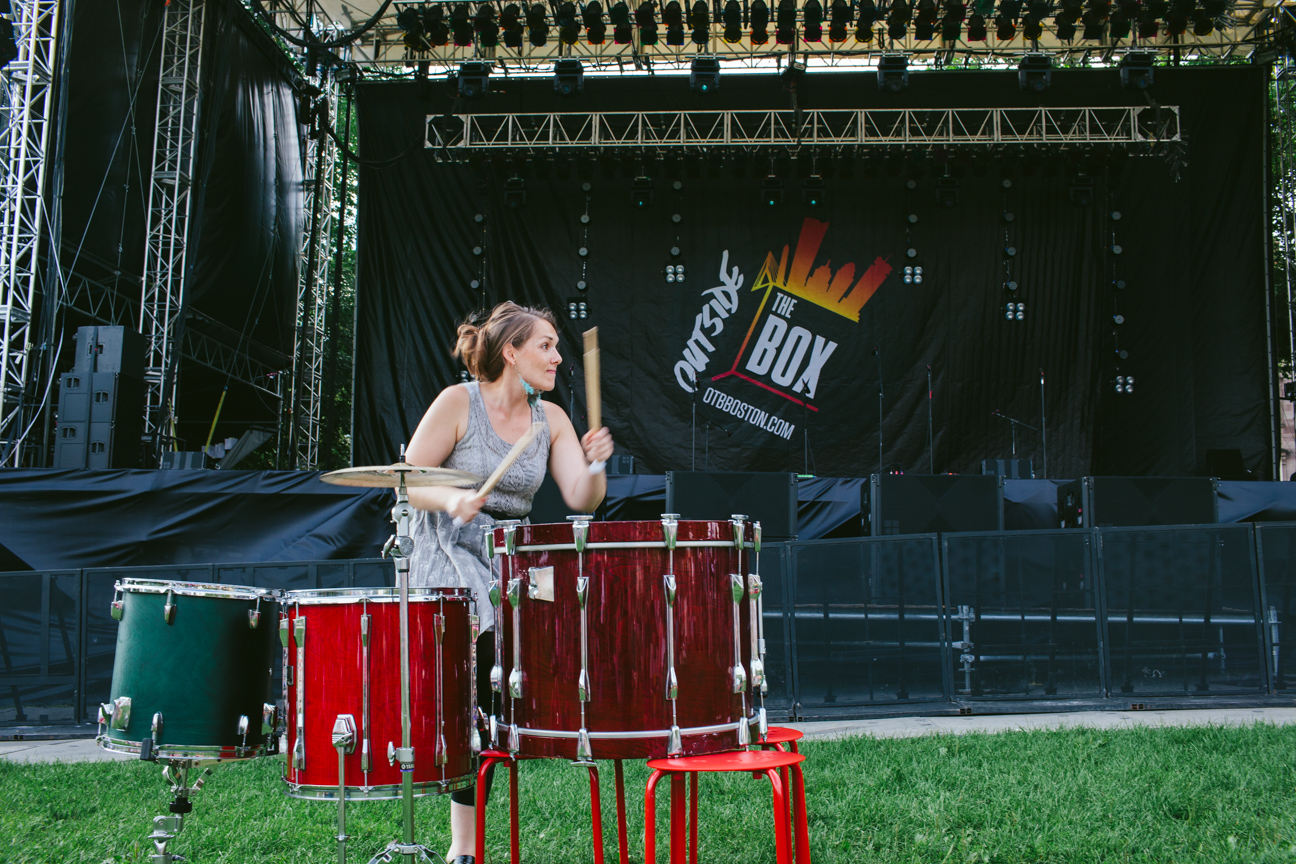 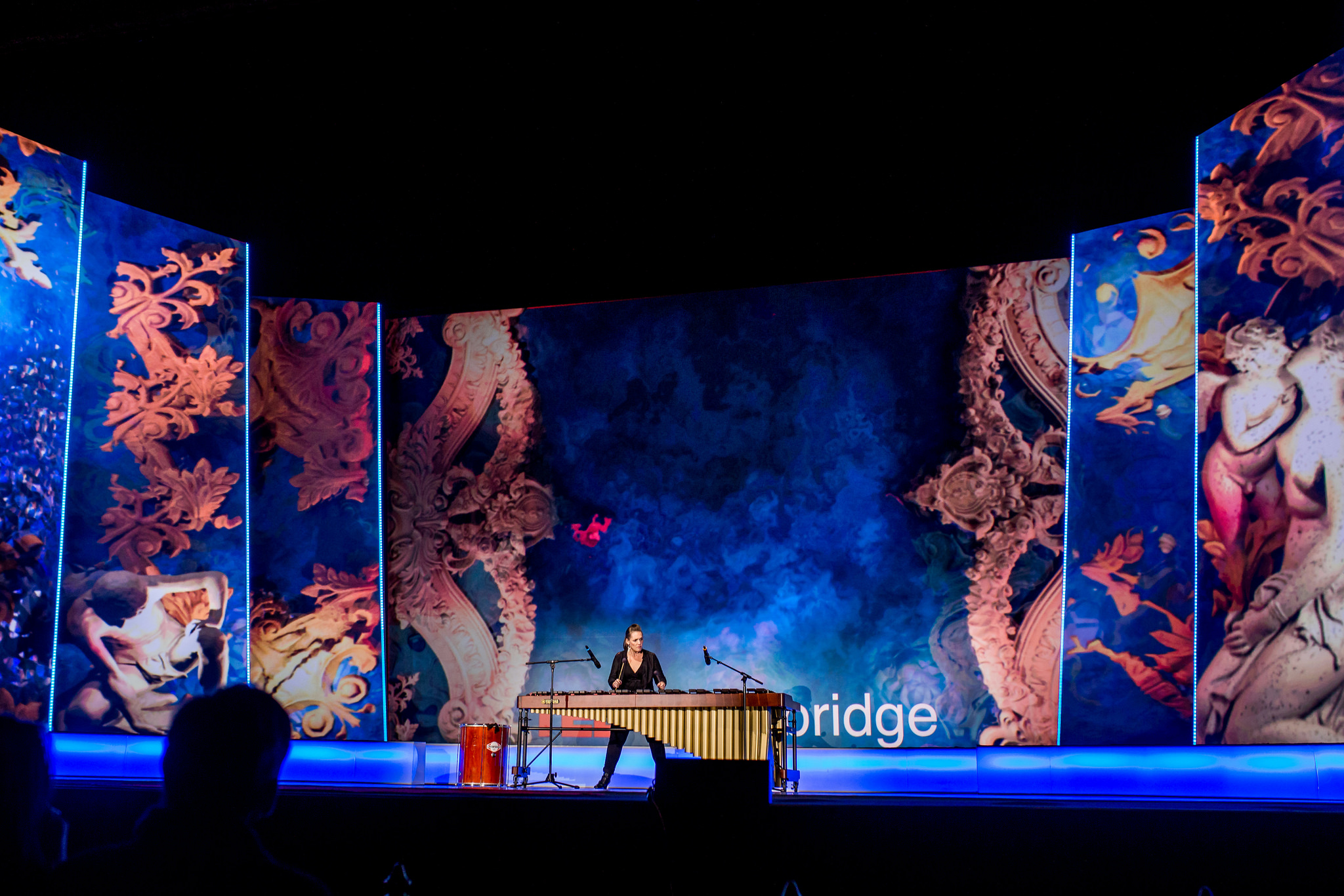 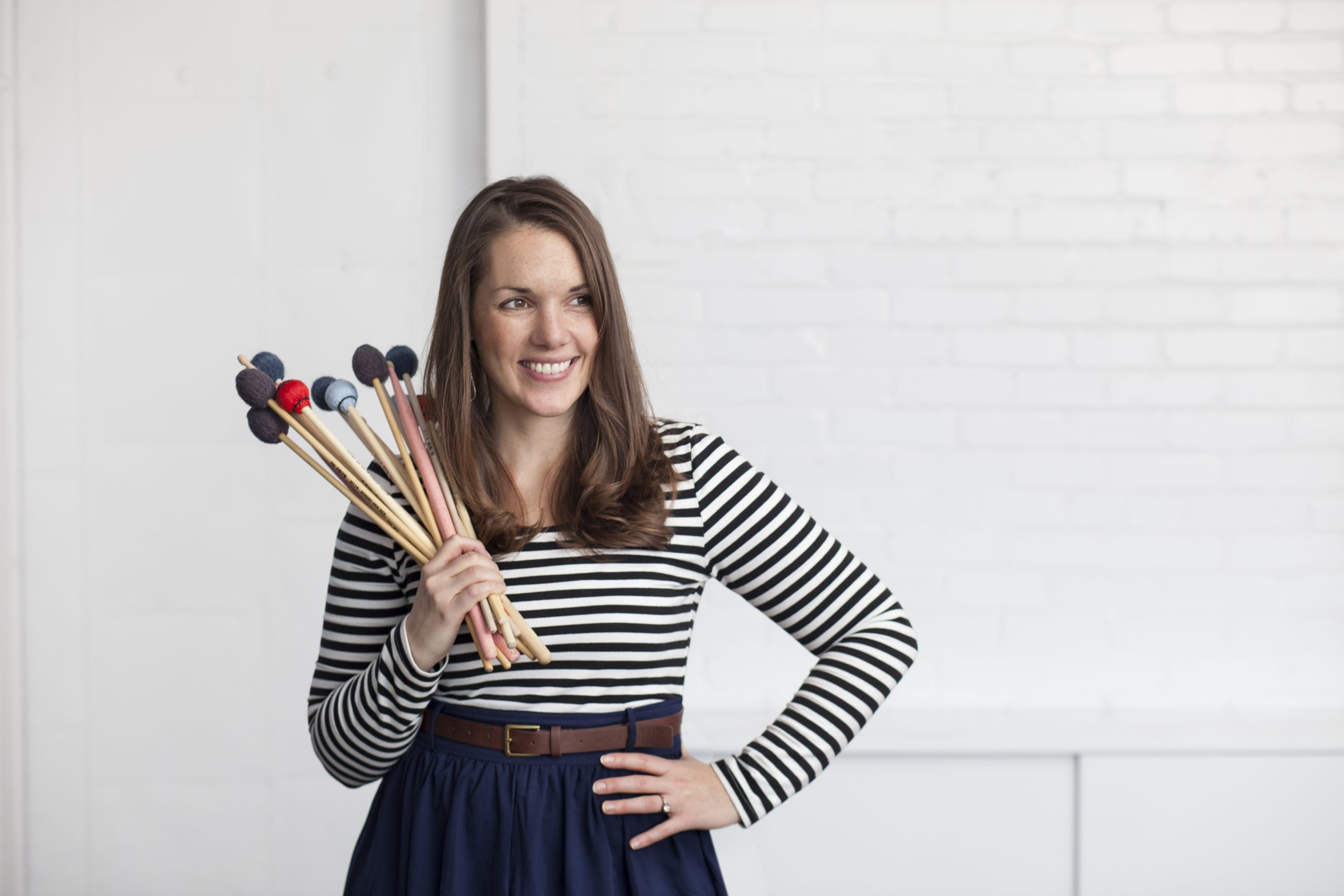