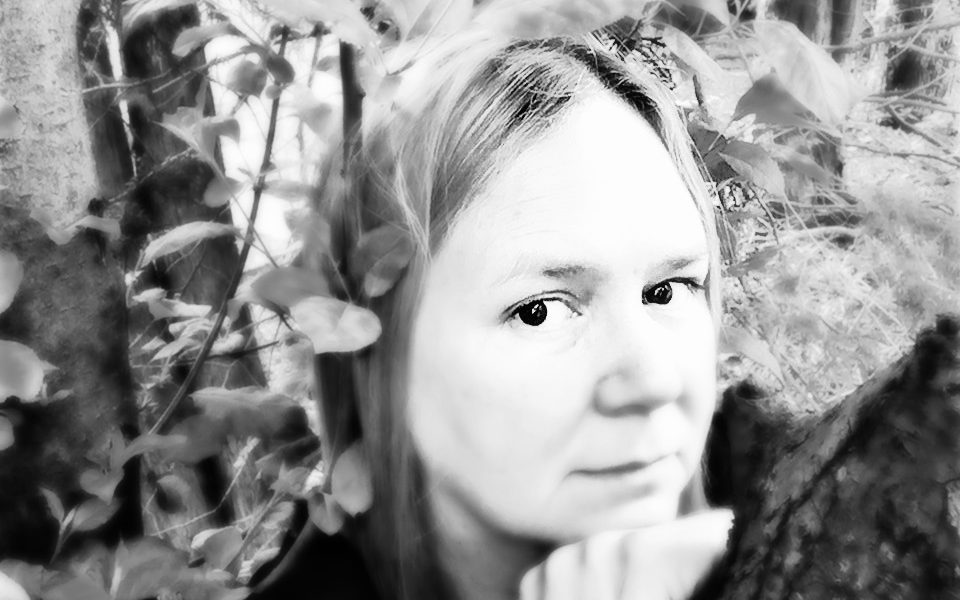 Today we’d like to introduce you to Kristen Emack.

Every artist has a unique story. Can you briefly walk us through yours?
My love of photography started in high school. I spent babysitting money on photography books when I was old enough to get into New Haven on the local bus. My first camera came to me as a gift from my best friend. She passed on her grandfather’s old 35mm when we were 18 and I moved away to Boston, and she to Seattle.

Eventually I took that camera with me to UMASS where I earned a degree in Latin American and Caribbean Studies. I took all the undergraduate photography course work I could while there, but I would primarily describe myself as a self-taught photographer.

My work has been exhibited in group and solo shows in the Greater Boston area and I was awarded a Women in Photography grant at the Maine Media Workshops. In 2015, Scout Magazine named me Best Photographer in Cambridge. My work has been published in PDN and Rangefinder, was selected for the Call and Response: Art as Resistance exhibition hosted by Strange Fire Collective. It was recently published in the Don’t Smile Year Two Anthology, and is currently on display on The Fence, in Boston.

Please tell us about your art.
My work includes two long-term projects that look at childhood, family and visibility. My most recognized body of work is called Appaloosa, named after my daughter who is now 11. It started when I decided to challenge myself creatively, and psychologically to take portraits of her overtime, in the same small confines of our modest apartment. I am a single parent and there is a particular intimacy that grows between two people who are always together. The series has swelled into a complex running record of a daughter growing up. Her moments of boredom and rumination, imagination, and expressions of femininity have been collected photographically for about 5 years now. She is my 2nd born, and I was 40 when I became her mother. Being middle aged with a young child has imbued the images with a thread of urgency, because my relationship with mortality, the passage of time and the inevitability of loss influence the way I view the world.

I’m certainly not the only artist to photograph her children. There are many moving and beautifully composed series of childhood that deserve an honored place in the genre. What’s missing from the conversation though, are images of children of color. There were not many photos of me as a child growing up, compared to those of my siblings. When I found one in a family photo album I felt immediately validated! Being seen felt wedded to being valued, and I often felt sad that there were not more of me. My daughter is biracial and identifies as Black. Her narrative plays out in interior spaces, within the context of city living. It’s likely we are all acquainted with childhood innocence communicated through images that are grounded in nature, and by children who are both Caucasian and blonde. It became painful to wonder how my daughter’s sense of validation would develop when her personal narrative looks so different than the one our culture has grown accustomed to. So as the project grew it became evident that her visibility as a child of color was a driving force behind the momentum of the work. My other ongoing project is called Cousins and deals with many of the same themes of visibility.

As an artist, how do you define success and what quality or characteristic do you feel is essential to success as an artist?
The first bodies of work I feel in love with were Melissa Shook’s series, Krissy, from the 1960-70’s, and Sally Mann’s early work from her book, At Twelve. There are images in those series that have left such a haunting impression on my psyche that they feel like memories, or old friends. Success as an artist to me is when an image of mine resonates enough to cause someone to pause, double take and go back to look again and almost fall under its spell. The magic of photography vibrates in the spaces between what is said, and what is felt. It is a form of communication, and I am always grateful when people listen and engage with my work.

How or where can people see your work? How can people support your work?
Currently 5 large images from my Appaloosa Series are on display in the South end’s SoWa district on The Fence. The Fence is the largest juried, outdoor photographic showcase in the country and it’s free! We are lucky to be one of the host cities for this amazing open- air exhibition. My work can be spotted directly behind the Sunday Open Markets. I suggest visiting on a First Friday when Sowa is bustling with people visiting open studios and excellent galleries, like Gallery Kayafas.

Another place to see my work is during Cambridge Open Studios. I typically show client work but this upcoming September I will be showing personal work instead. You can also visit my website for a more intimate view of my images at: kristen.emack.format.com. For exhibition inquiries the best way to contact me is by email at: kjoynikoapple@gmail.com 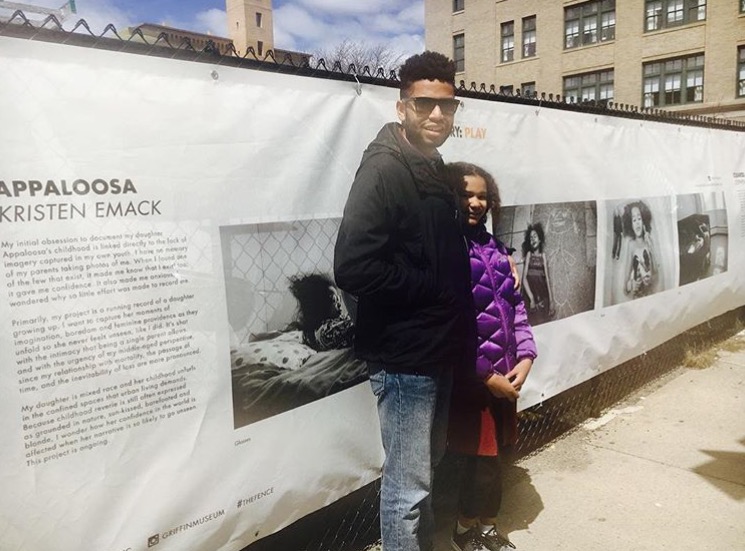 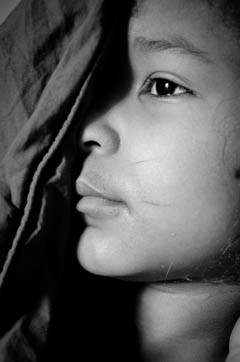 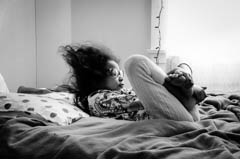 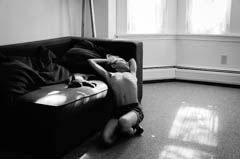 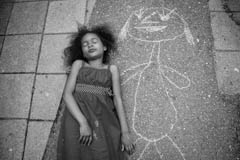 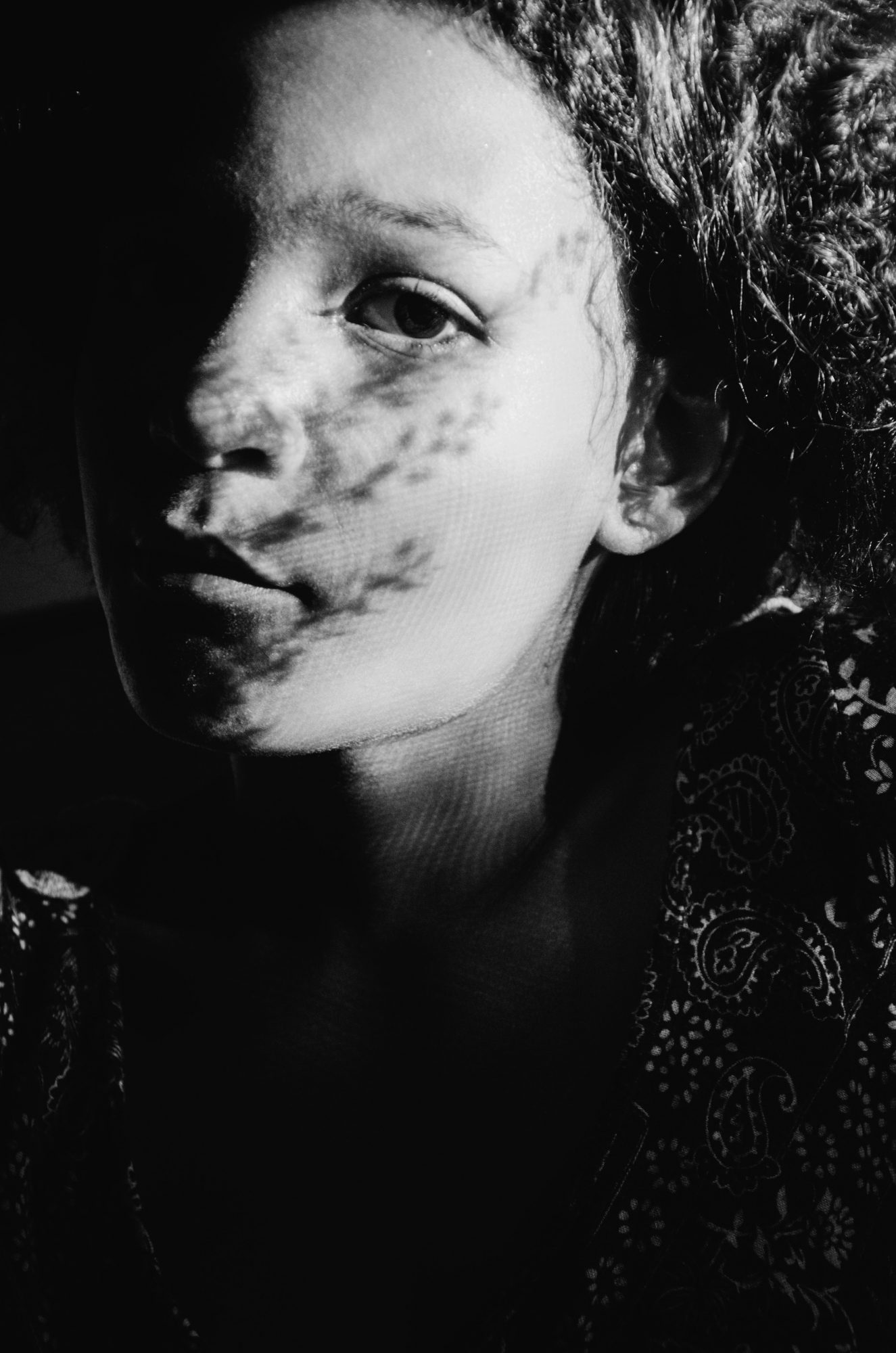 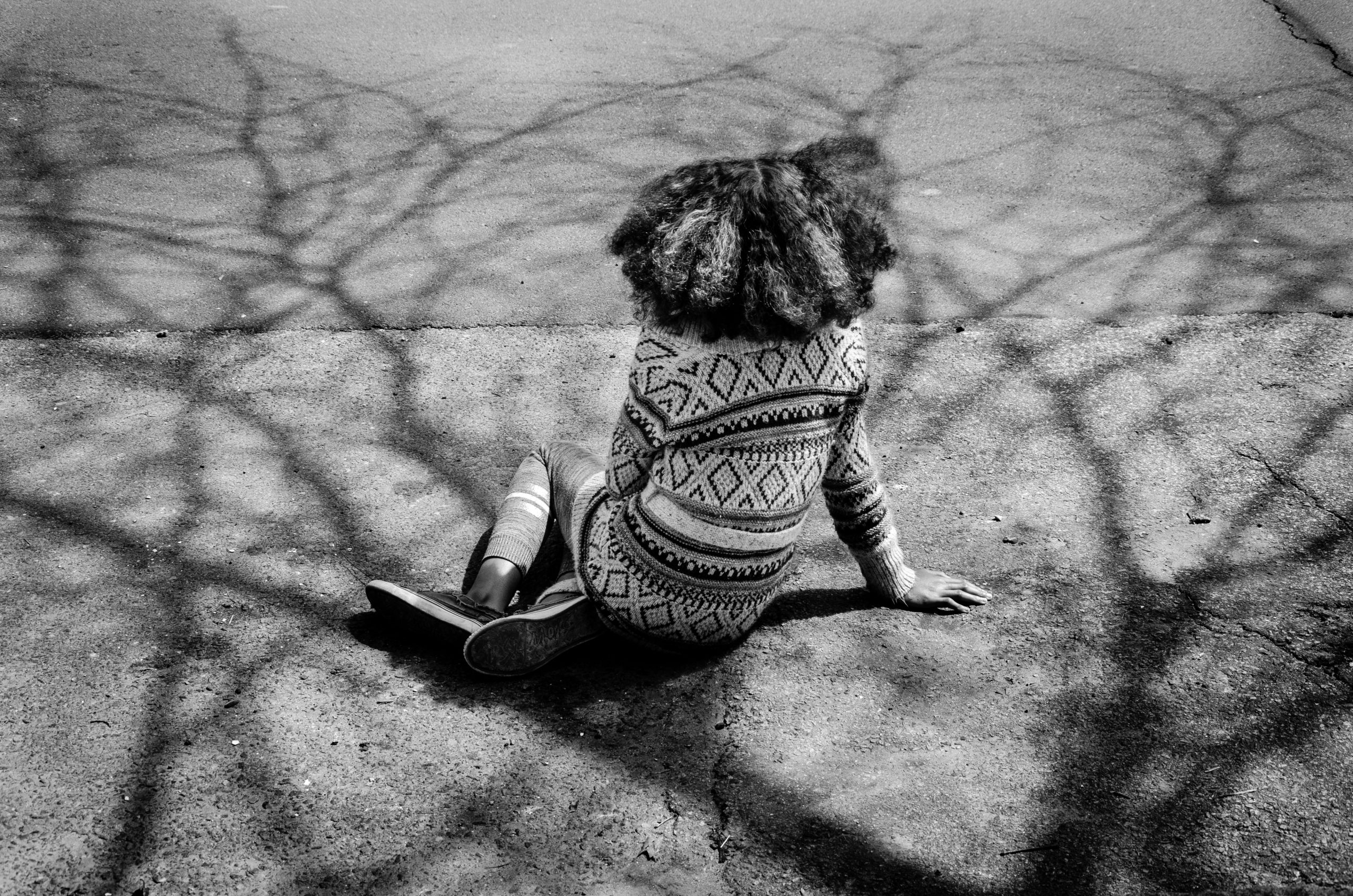