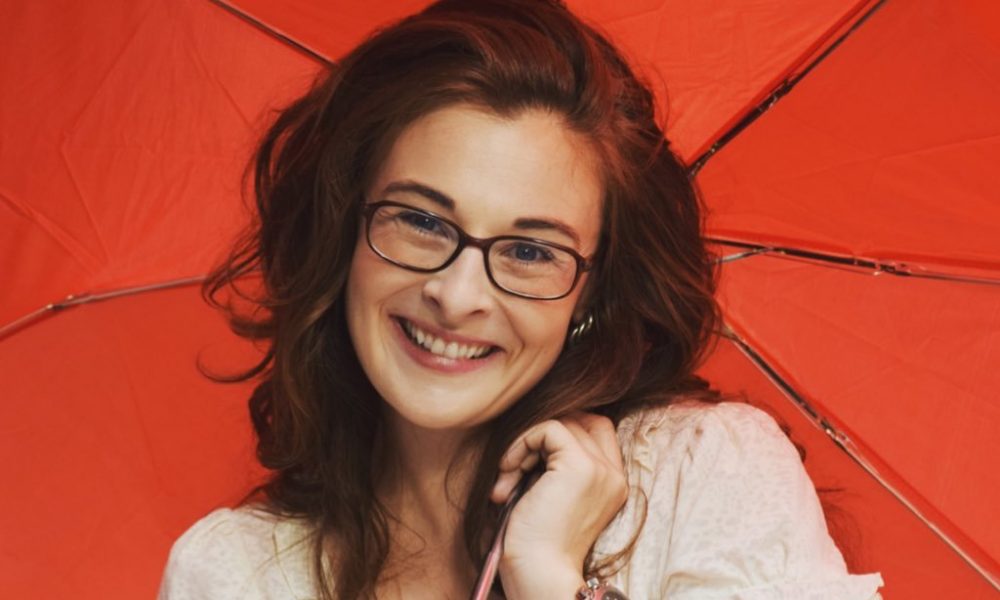 Today we’d like to introduce you to Kaytlin Bailey.

Every artist has a unique story. Can you briefly walk us through yours?
I’m an only child and an Army brat, so I got used to being a precocious weirdo. I’ve always been drawn to subversive subcultures. In middle school I did a lot of work with Food Not Bombs & fighting for students to be heard over the parents, teachers & politicians who were speaking for us. Now, I’m doing the same thing with sex workers. I started doing comedy after I got burned out running political campaigns in 2010. I came out as a former sex worker in 2013 after leaving an abusive relationship. Since then I’ve toured with Sex Workers Stand Up, started the podcast The Oldest Profession & toured the country with the CAKE Comedy Tour.

Please tell us about your art.
I’m a stand-up comic & writer. Stand-up comedy is my favorite medium but I’ve written several articles, I’m working on a book & my one woman show Cuntagious enjoyed a sold out run in 2016’s NYC Fringe Festival.

The Oldest Profession Podcast combines comedy, history & current events that impact sex workers. Every week we discuss an old pro from history & try to keep our audience up to date on legislation that impacts them. We started recording in October 2017 before FOSTA/SESTA was signed into law. We’ve been documenting the devastating impact that it’s had on the ecosystems sex workers had built on line to keep themselves safe. We intended it to be a funny history show that shows how silly criminalizing sex work has always been.

What do you think about conditions for artists today? Has life become easier or harder for artists in recent years? What can cities like ours do to encourage and help art and artists thrive?
Artists are edge people, like sex workers. We think & live outside the mainstream & I think that’s necessary. We have to be a little uncomfortable & make people a little uncomfortable. For as long as we have a free internet I think it’s easier to make your art & find your people but harder to make money, harder to be heard over the noise, harder to focus. I depend on Patreon to keep creating but money isn’t the only metric that matters. Historically, artists have always known that they have to support edge people (artists, immigrants, sex workers, religious/ethnic minorities) or the soul of their community dies. It’s easier to see now because Trump is a clown of everything that’s wrong & dumb about capitalism.

How or where can people see your work? How can people support your work?
Listen to The Oldest Profession Podcast, follow us on Twitter & Instagram @oldpropodcast. Follow me @kaytlinbailey. I perform in Boston 2 or 3 times a year. I’ll be back this summer.

You can google me. If you have a show you want to book me on just reach out. I perform in basements and bars for whisky & hugs. 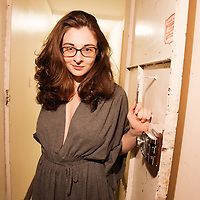 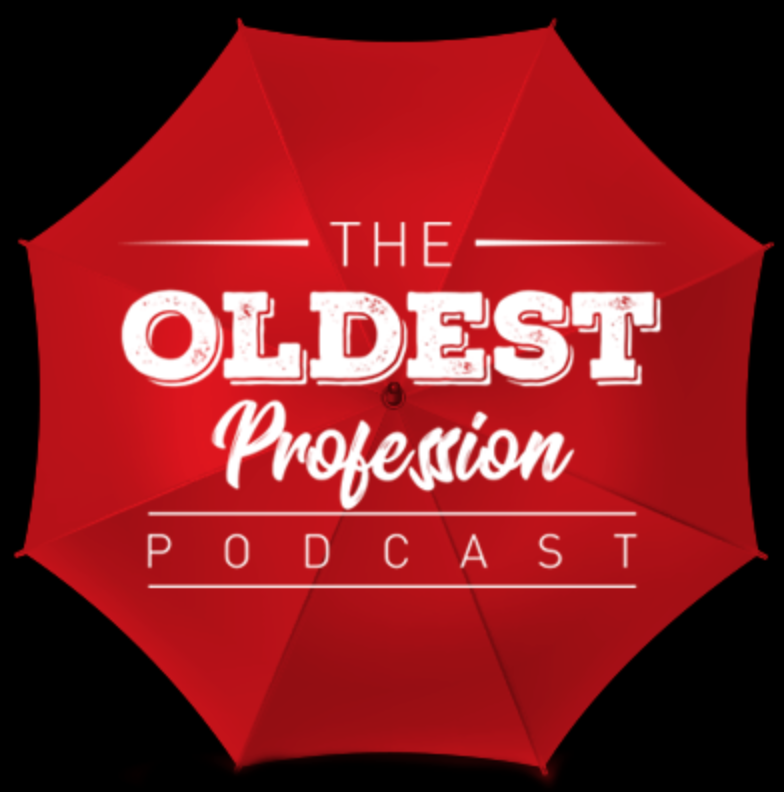 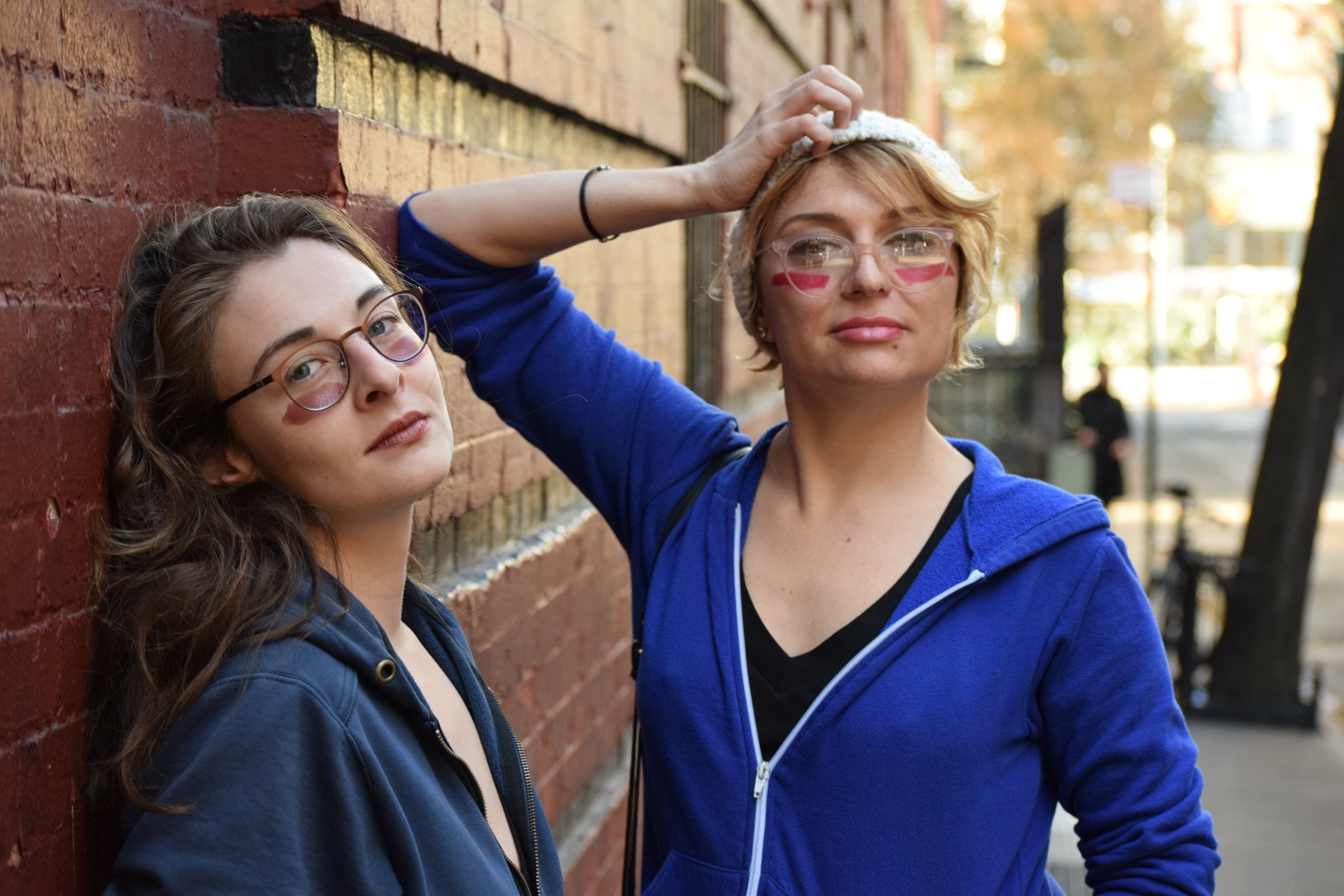 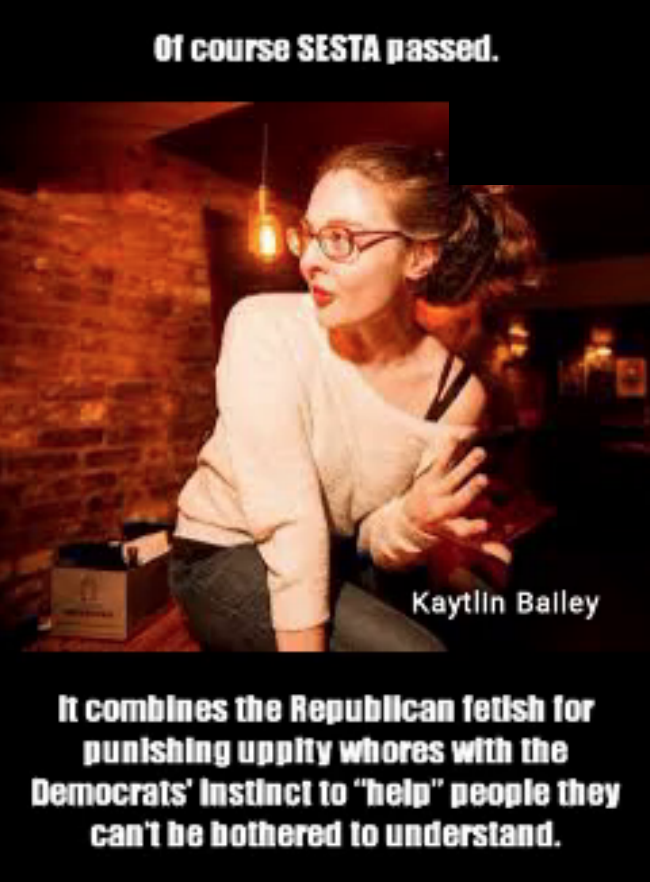 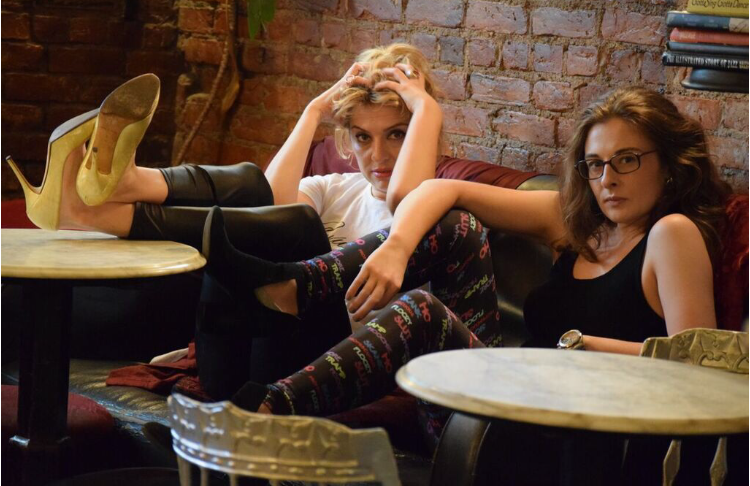 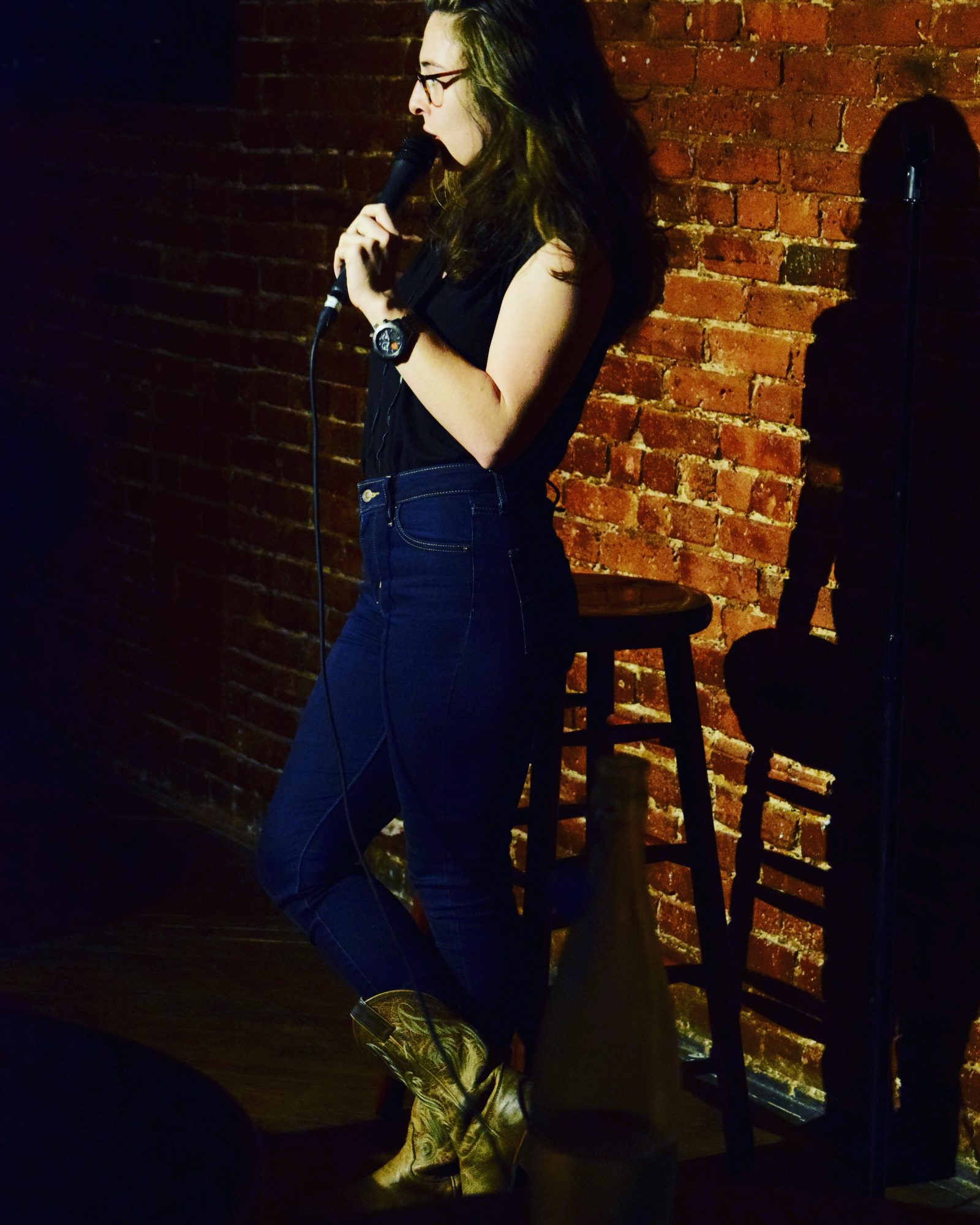 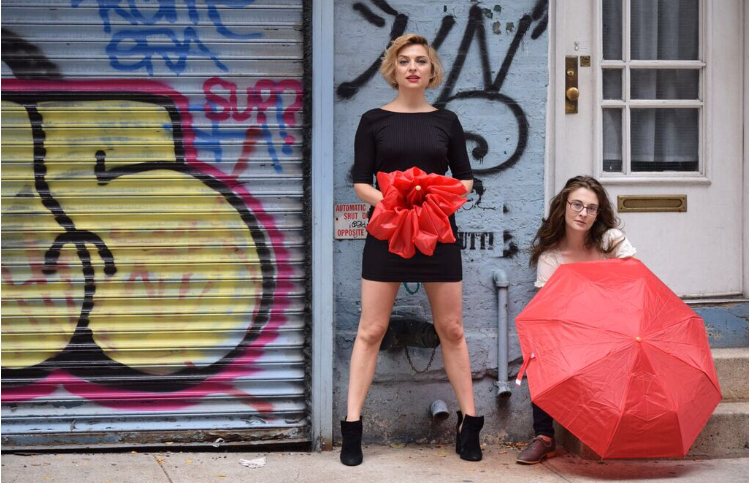