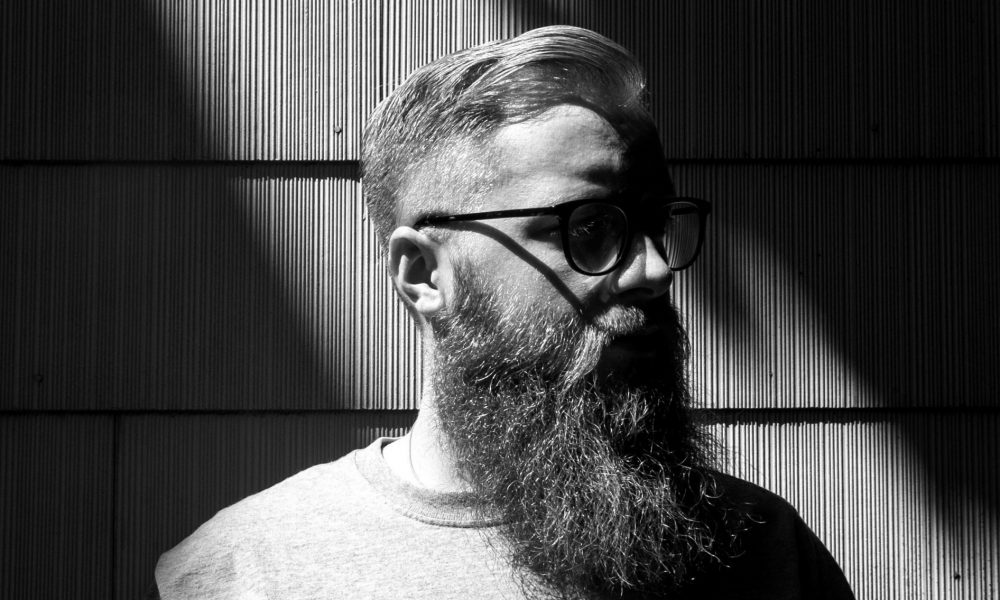 Today we’d like to introduce you to Joseph Saunders.

Joseph, can you briefly walk us through your story – how you started and how you got to where you are today.
My interest in photography started when I was around sixteen – just haphazardly taking photos and not taking it seriously until I took a photography class my junior year of high school. The class was part digital and part traditional and I got hooked working in the darkroom, it came so naturally to me. After taking those classes, it pushed me to apply to art school and make it into a career.

I knew that to become an artist, it wouldn’t be the easiest career path but it wasn’t about that for me, it was about pursuing my passion. I ended up at Montserrat College of Art because it’s a small and passionate school with strong programs and it was a chain reaction from there. I jumped in feet first into the photography department where the craft of making photographs became an obsession.

During my junior year at Montserrat, I started shooting film exclusively and that’s when the darkroom fully took over. It wasn’t about the cliche of slowing down and taking my time to shoot, but it was more a preference. I loved the look and the work that I was creating while shooting in black and white, so it just made sense to shoot film. I became obsessed with the process of working with the chemistry and putting in a lot of work before even seeing the images.

This is when I started to look at a lot of traditional work and photographers like Garry Winogrand, Elliot Erwitt, Lee Friedlander and others. I was hooked on documenting everyday life and my day to day routine. It was a way of having a voice without saying anything and just showing. I always had a camera on me and started hitting the streets to document life unfolding. It was great seeing these whispers that go unnoticed or overlooked and making them permanent. It has just been a rabbit hole by looking at work to making work and being obsessed with the process, which is how I got to where I am now.

I currently work at Montserrat College of Art as the Studio Tech and part of my job is overseeing the darkroom and photography equipment, so it’s become a common thing in my life. Every aspect of my life is somehow related to photography to the point where its become my identity. I couldn’t be more happy about where I have come and what I’m doing, it’s just crazy to see how a far a passion will take you.

We’re always bombarded by how great it is to pursue your passion, etc – but we’ve spoken with enough people to know that it’s not always easy. Overall, would you say things have been easy for you?
Is life ever a smooth road? I think while being in school, it was easy to keep your head down, make work, and ignore things outside of school, but in the real world life gets in the way and it can be really frustrating. I think for about six months of working jobs that were not fulfilling or artistically pleasing, it gets to you and I got really lucky to end up getting hired at the college I graduated from and to continually be challenged in my photography.

The biggest bump in the road was in 2017 with the death of my twin brother. It was a shell shock feeling but the great thing about the artistic process is that it’s so therapeutic. It was hard to document the harsh reality of something I couldn’t come to terms with but it was an escape from reality for me.

By documenting this tragic situation, it almost felt like it wasn’t happening to me. I hid behind my camera while photographing the days following my brothers passing, to see my parents grieving and everyone coming together.

It was the hardest thing I have ever gone through in my life and artistically it was hard because I wanted to be present but my brain was saying, “If you don’t document this, you’ll regret it.” My parents were very understanding of this being the only way I knew how to grieve and they got that.

A year and a half later and I still haven’t looked at the film, but I think that once I do, it will help me deal with the pain and take a step forward in accepting his death.

We’d love to hear more about your business.
I don’t really see myself as a business, per say, but I do sell prints and I make money photographing artwork for local artists. A lot of my work is documentary and street photography and dealing with my everyday life, so it’s more of a fine art approach.

Although I am open to the idea of documenting events and things in the way I shoot and see. I feel like I have been known for being the film photographer and getting really close and shooting day to day life on the streets and most importantly telling a story.

I have always been that person with a camera, so much so that my girlfriend jokes that she is the third wheel in our relationship. I think I’m also known for exclusively shooting black and white film. Lately, I’ve been shooting a lot of color film, but have just recently started to show it.

I think the thing I am most proud of is the fact that I just keep making work while trying to hustle, to show work, and to get people to see it. But mostly I do it because it’s just like breathing – I have to.

What were you like growing up?
I grew up on Cape Cod and while I was quiet, I was very sociable – friends with everyone and very passionate about anything that interested me. I feel like being passionate about a lot of things has really shaped the way I am and has helped me acquire the skills and knowledge that I possess. I’m also very talkative and a real people person, which I think has helped me further develop my work as well. 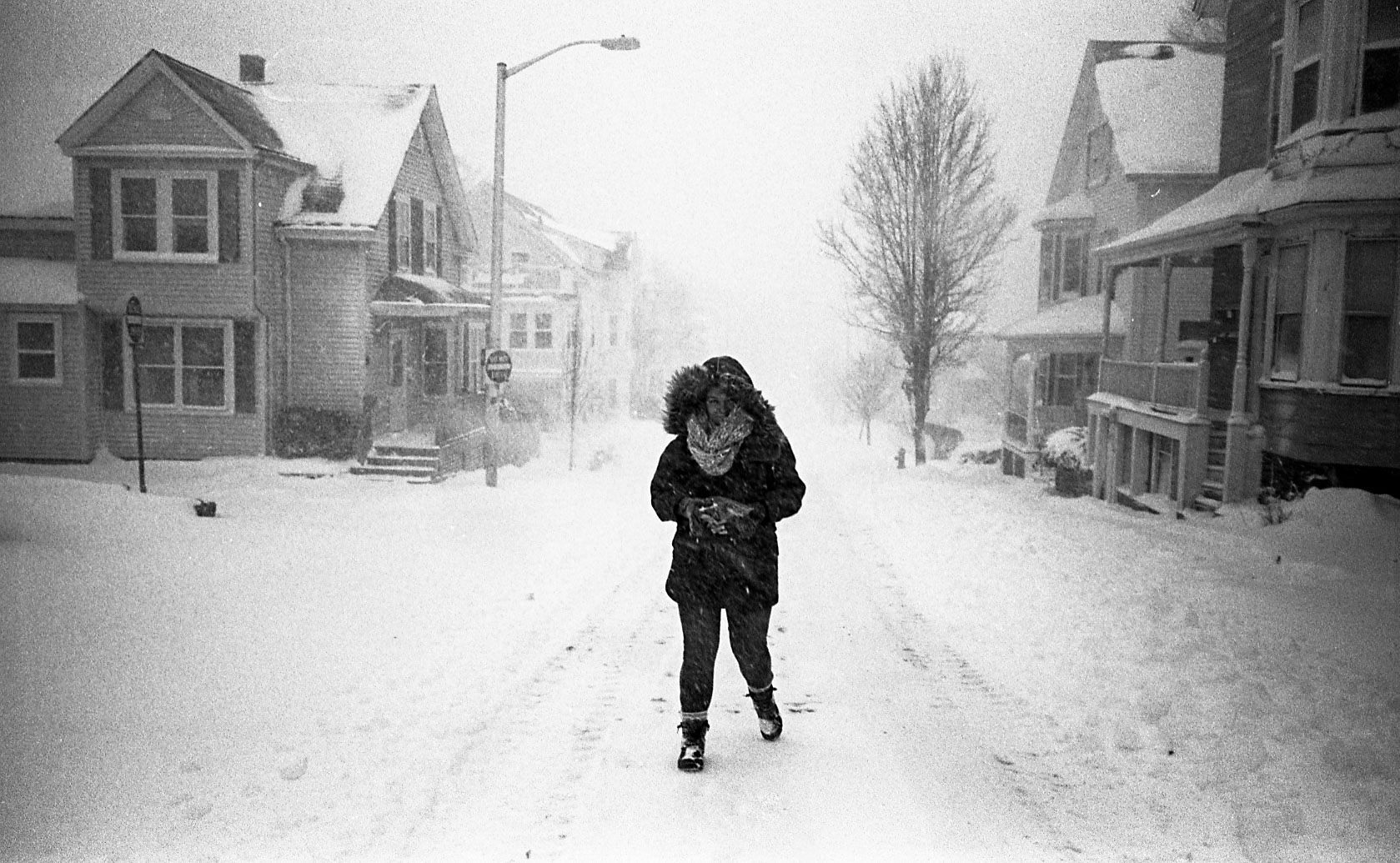 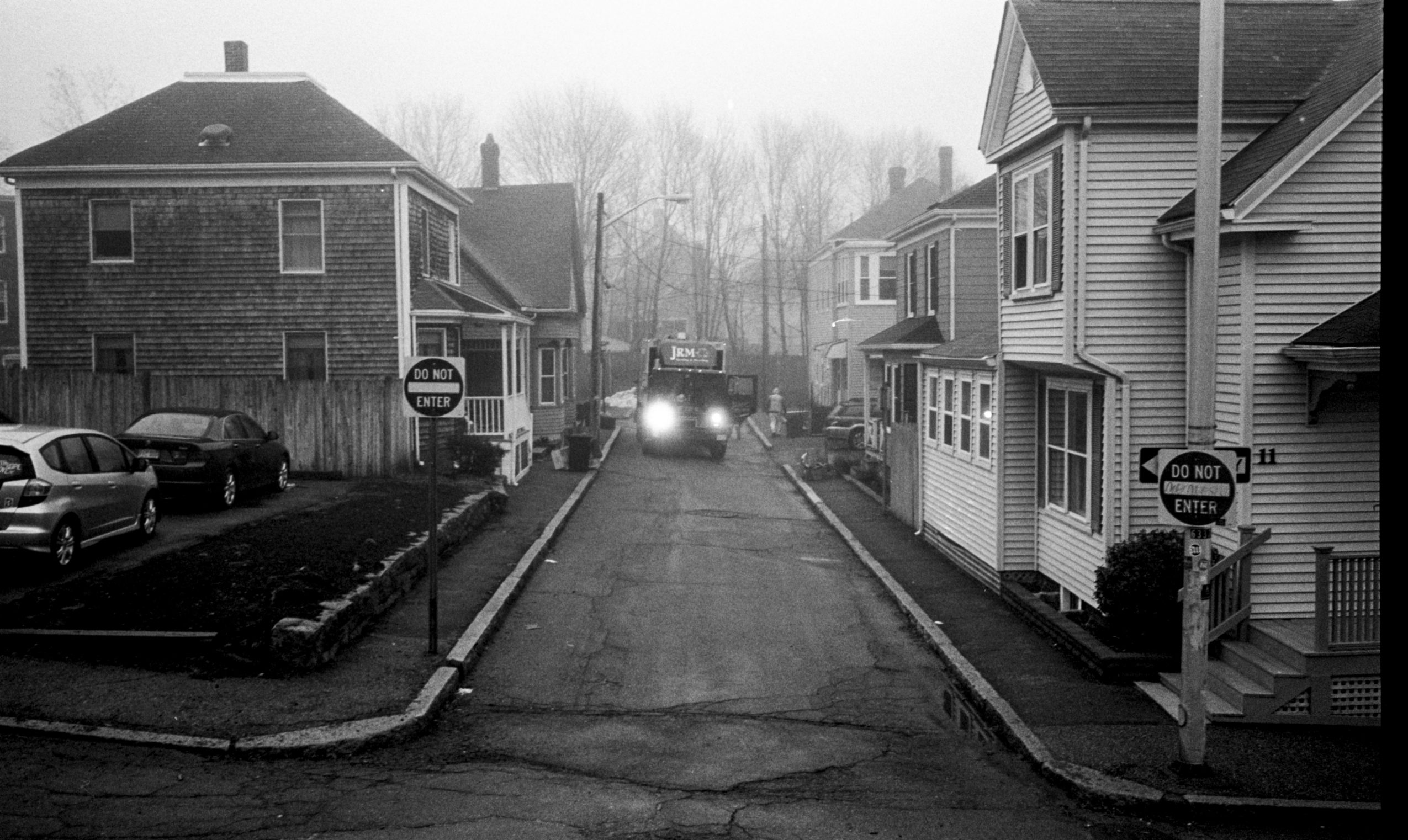 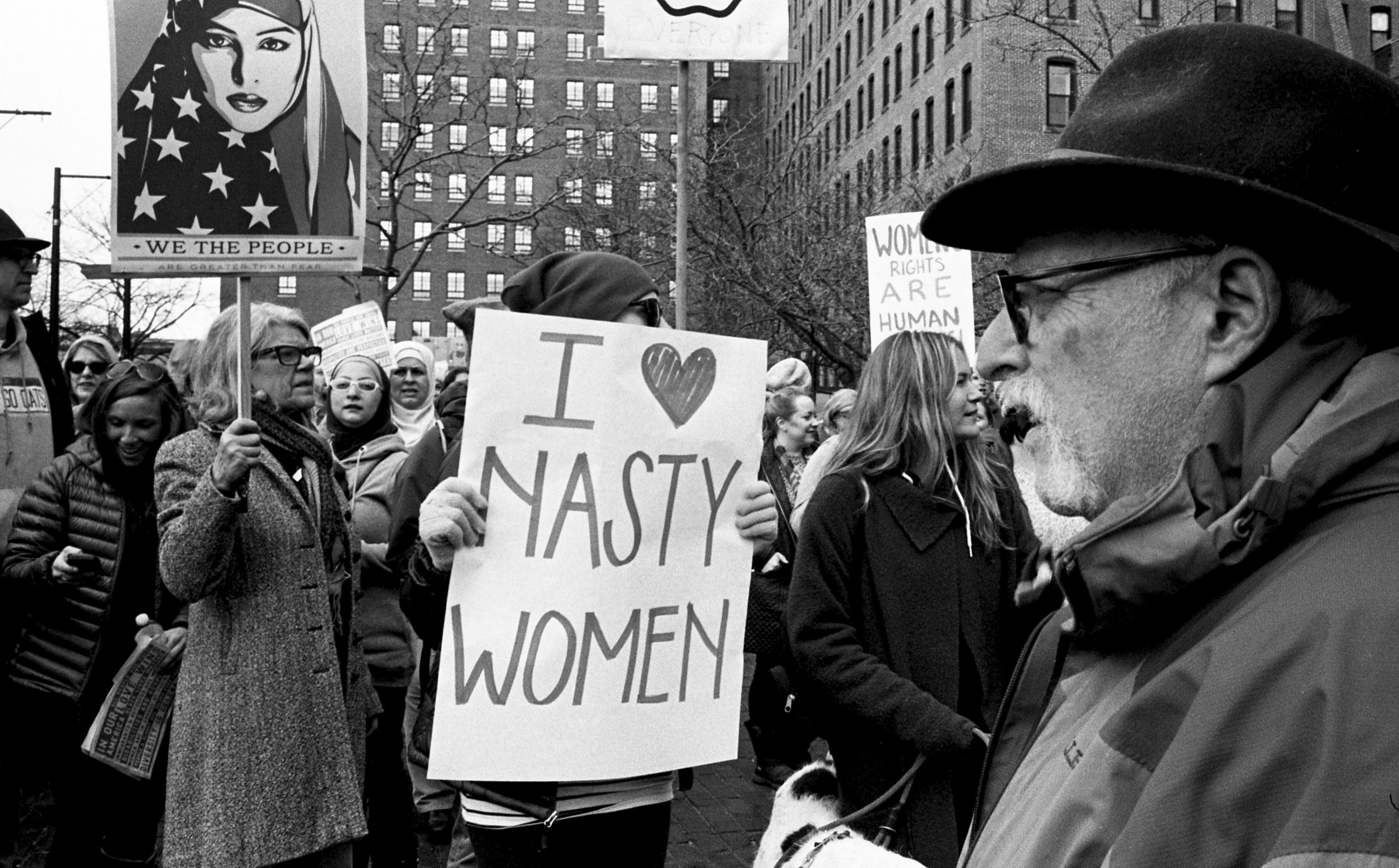 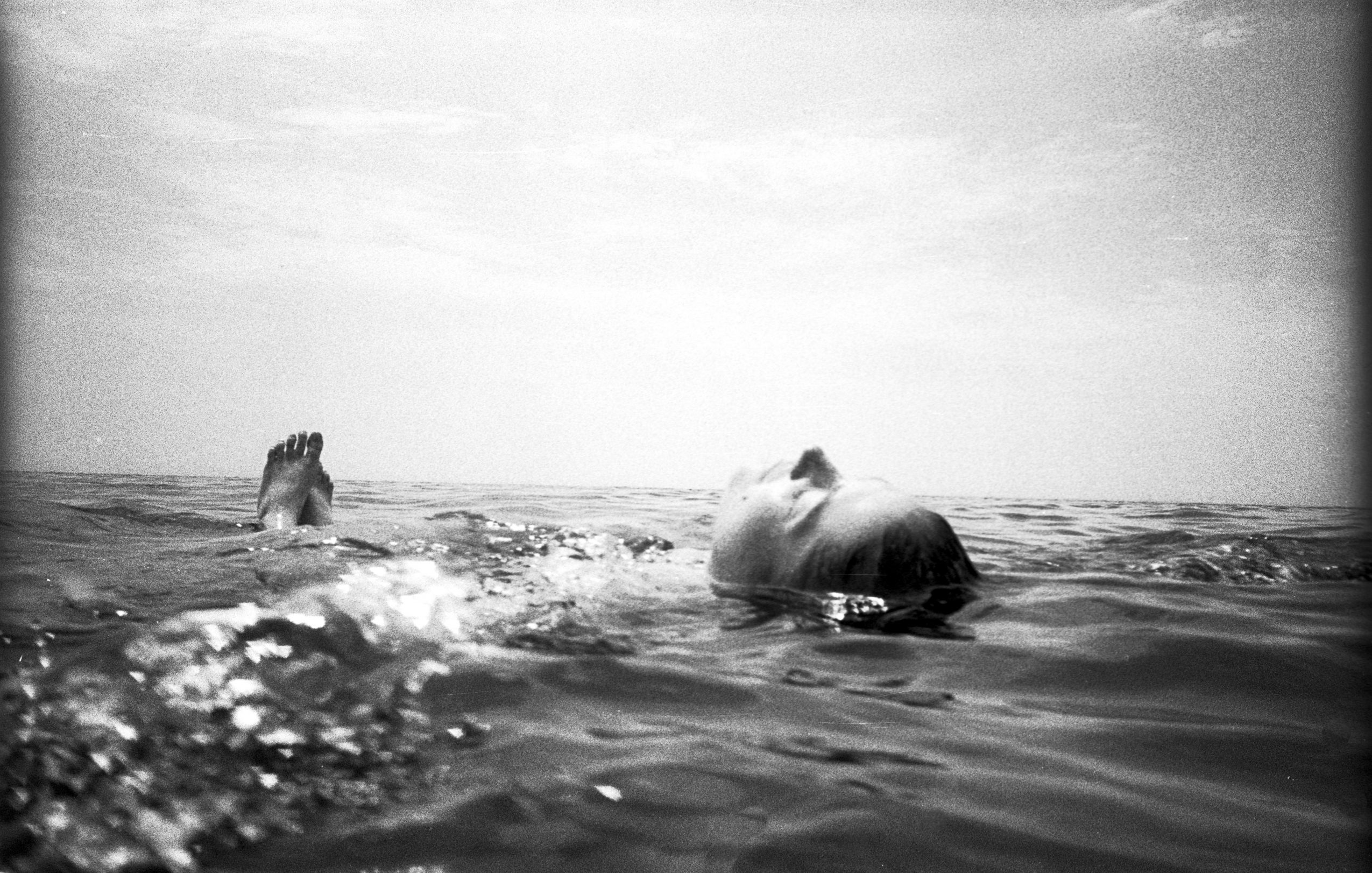 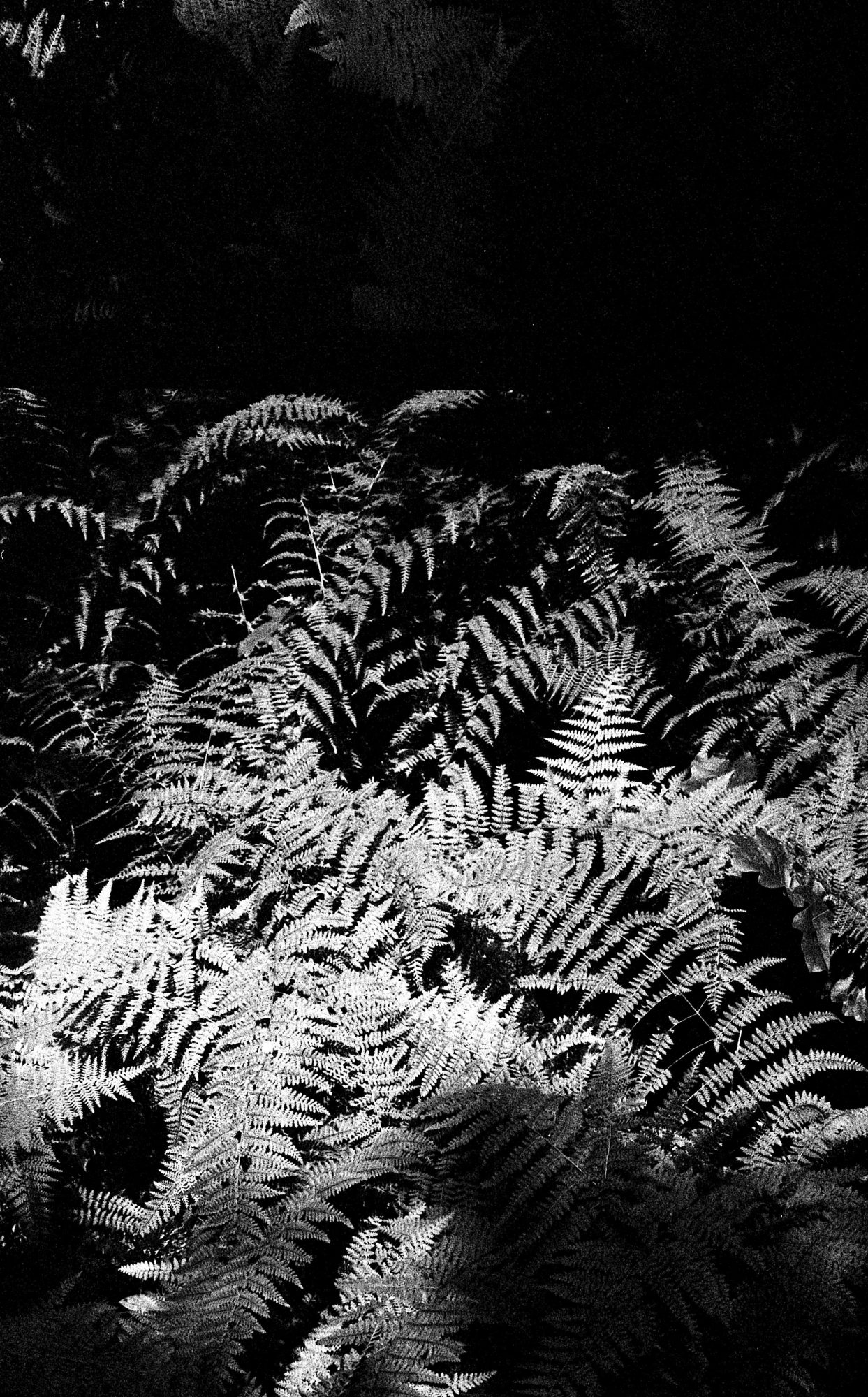 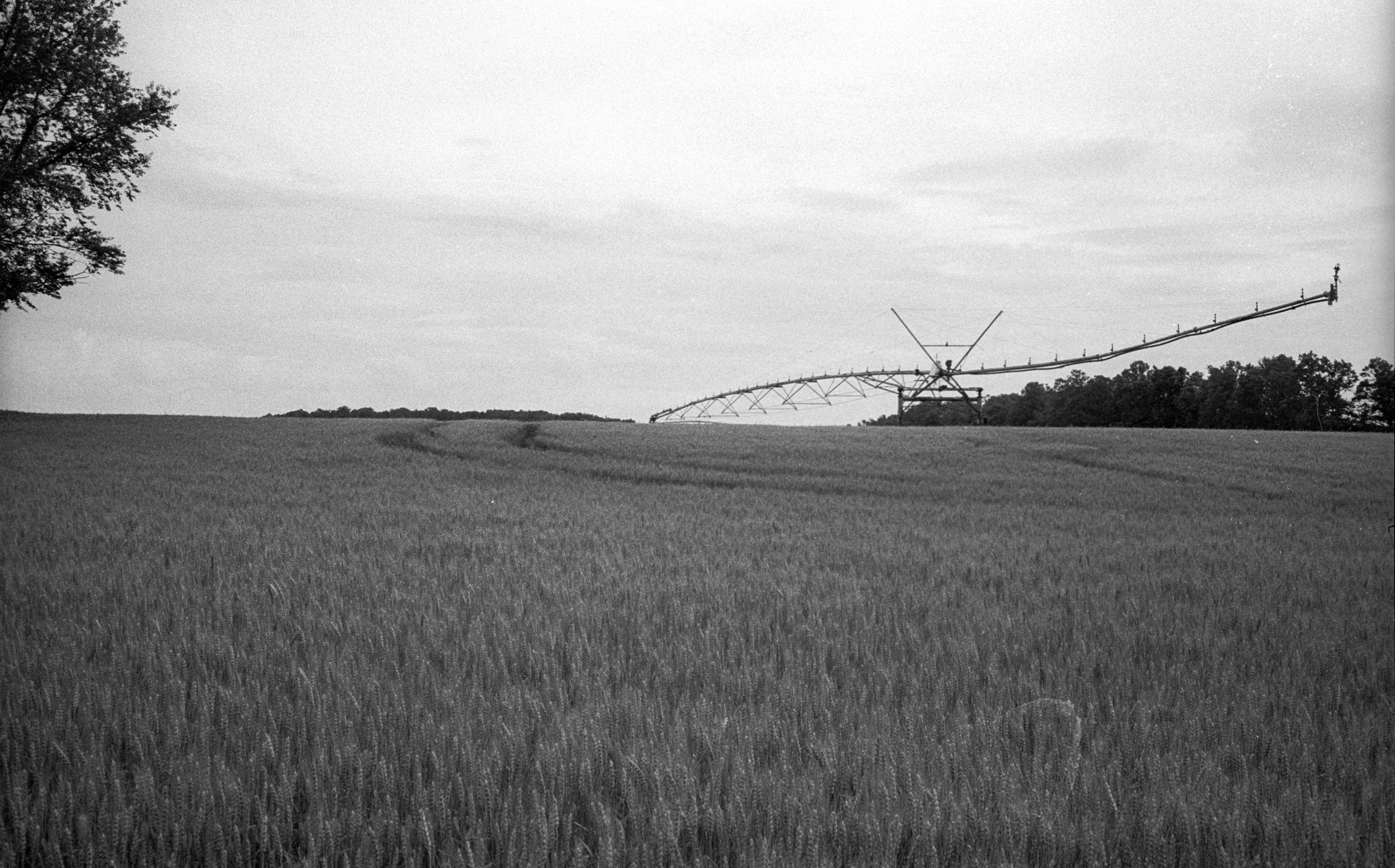 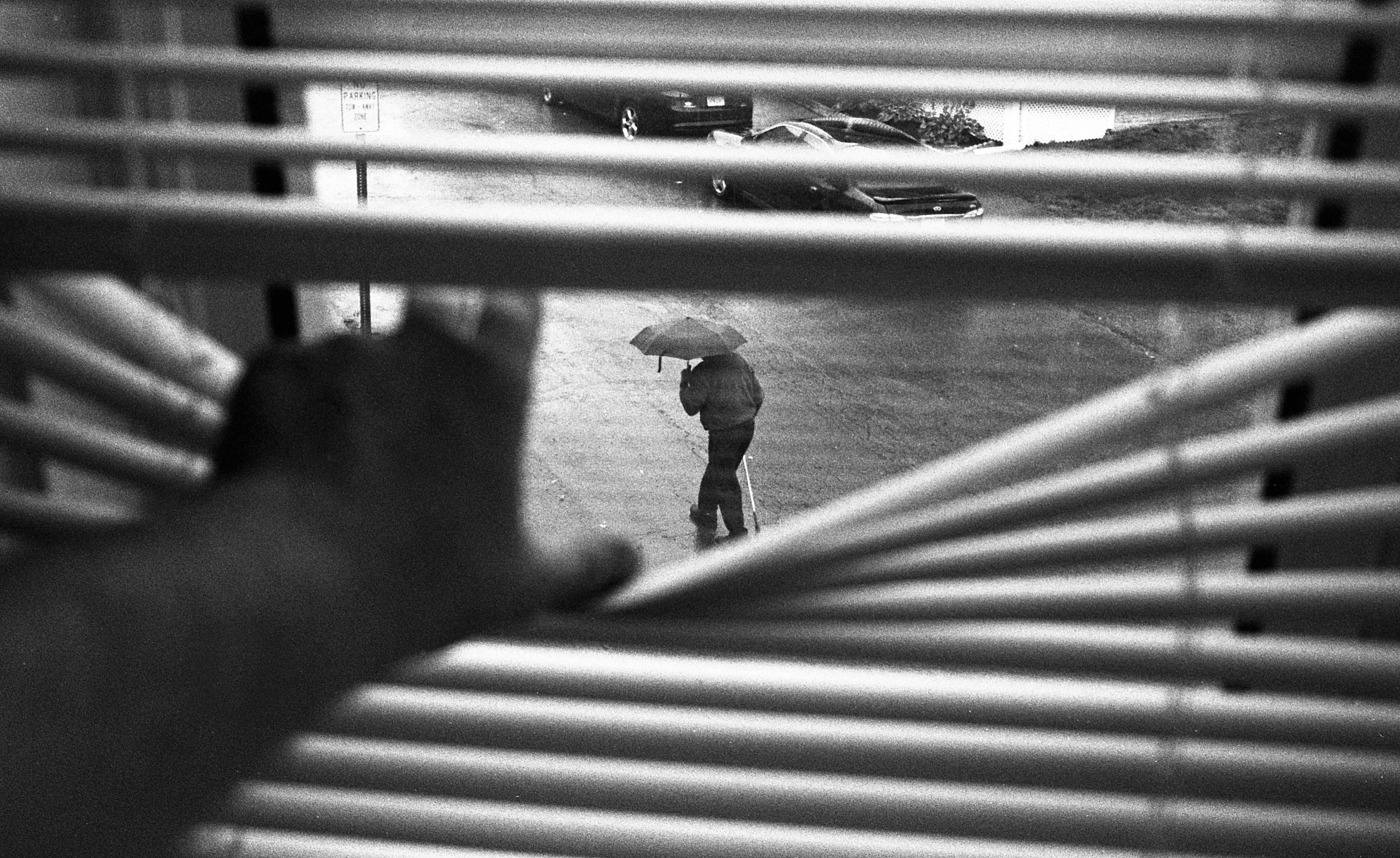