Today we’d like to introduce you to John & Karl O’Hara.

Paddy’s Public House, the second restaurant owned and operated by the O’Hara family, opened its doors back in 2002. The mahogany bar, warm and friendly atmosphere, combined with the already well-known food offered at O’Hara’s in Newton Highlands, made for a winning combination. Paddy’s quickly became a popular spot for residents of Newton and the surrounding community.

Pub owners and brothers, John & Karl, are known for their legendary Irish hospitality and generosity towards the community. The same year Paddy’s Public House opened they helped establish Paddy’s Shillelagh Shuffle, a 3-mile road race to benefit year-round recreation programs for local athletes with disabilities. They planned the first year race in about six weeks and had 420 participants and raised $10,000. Today the race welcomes over 2,400 participants each year and raises over $60,000 to support Newton Athletes Unlimited.

On race day, John and Karl get to the pub at 5:00 am to help set up for the race and get ready to serve over 2,300 hot dogs, 1,800 cups of Chicken Pot Pie, and 1,000 pieces of fried dough at the post-race BlocktoberFest. This festive block party includes over 40 local vendors, Irish music, and a beer garden. Other great info: John and Karl have raised over $600,000 to support Newton Athletes Unlimited over the last 16 years of the race. They have also raised hundreds of thousands of dollars over the last three years for the Dana Farber Cancer Institute through the Jimmy Fund Walk.

We’re always bombarded by how great it is to pursue your passion, etc – but we’ve spoken with enough people to know that it’s not always easy. Overall, would you say things have been easy for you?
One of our long-term goals has been to expand the downstairs and renovate the upstairs of Paddy’s. Late this summer, we expanded our kitchen, the downstairs seating area by 18, and did a complete makeover of the back bar and draft system. We are delighted to be opening up the upstairs, which will include a bar and dining area for 45, in December.

So, as you know, we’re impressed with Paddy’s Public House – tell our readers more, for example what you’re most proud of as a company and what sets you apart from others.
Both O’Hara’s restaurants are a focal point in their respective villages of Newton. They are warm and welcoming and are a gathering spot for young and old, families and children. They are pubs where people know each other because they are regulars. In fact, some think of O’Hara’s and Paddy’s as their second kitchen.

O’Hara’s is about food – a distinctive and creative variety of menu choices prepared fresh daily using only the finest ingredients. All menu items are served at reasonable prices that ensure you will come back again and again.

So, what’s next? Any big plans?
Paddy’s Public House is hosting an ugly sweater party on Saturday December 9th from 11:00am to close in conjunction the West Newton Arts Stroll & Shop. This event will be the grand opening of Paddy’s brand new second floor and the event will feature prizes for the best sweaters, live music and holiday cheer. 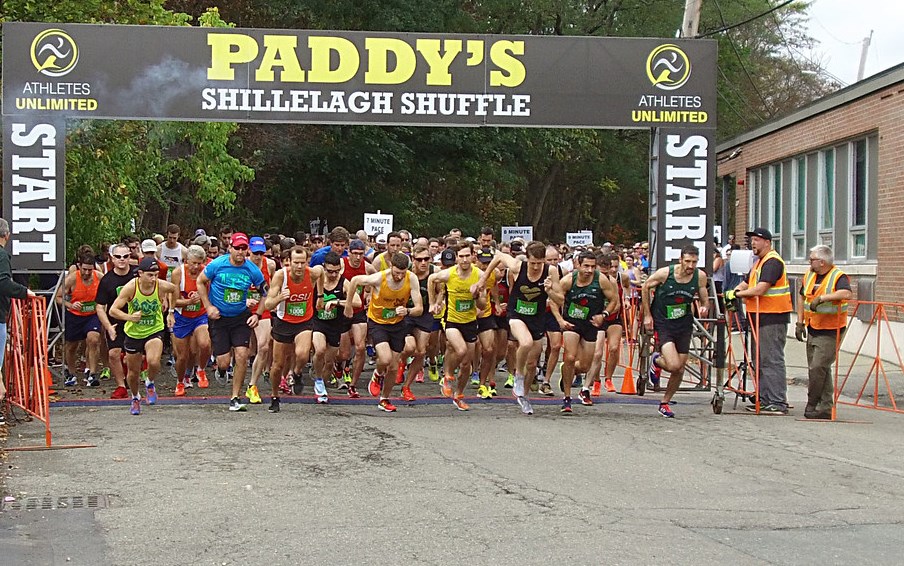 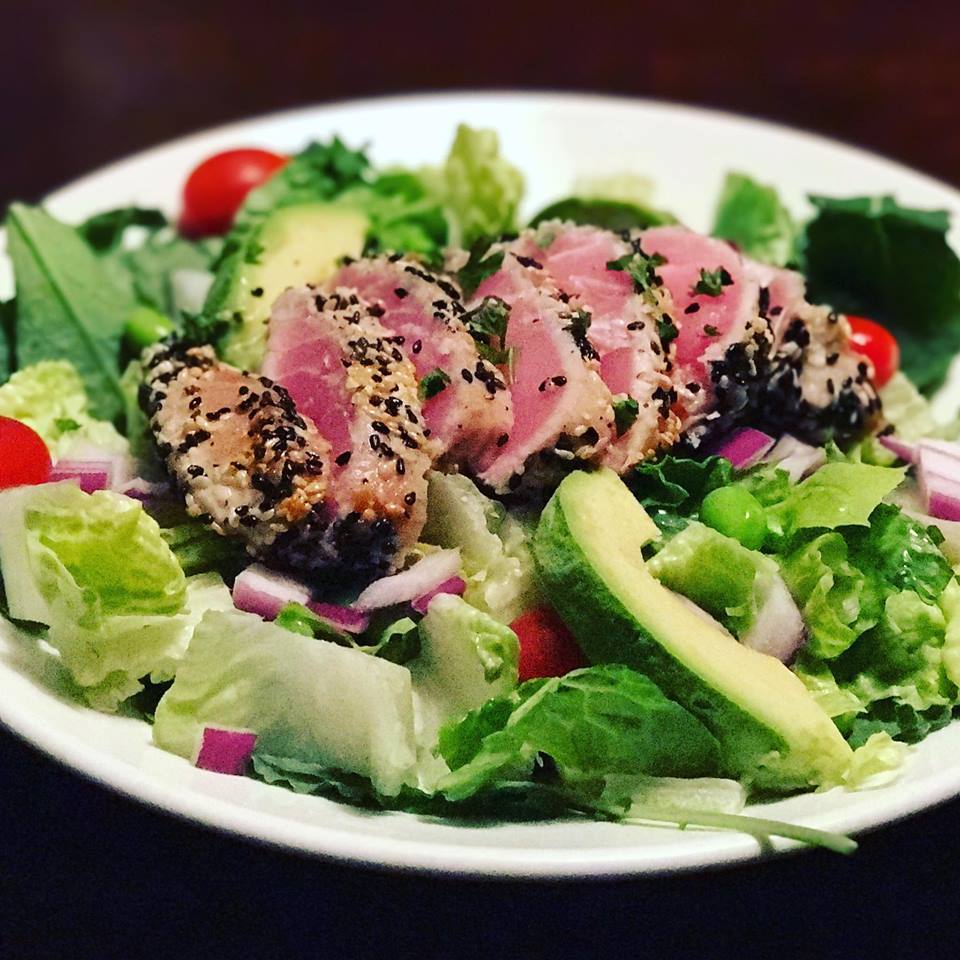 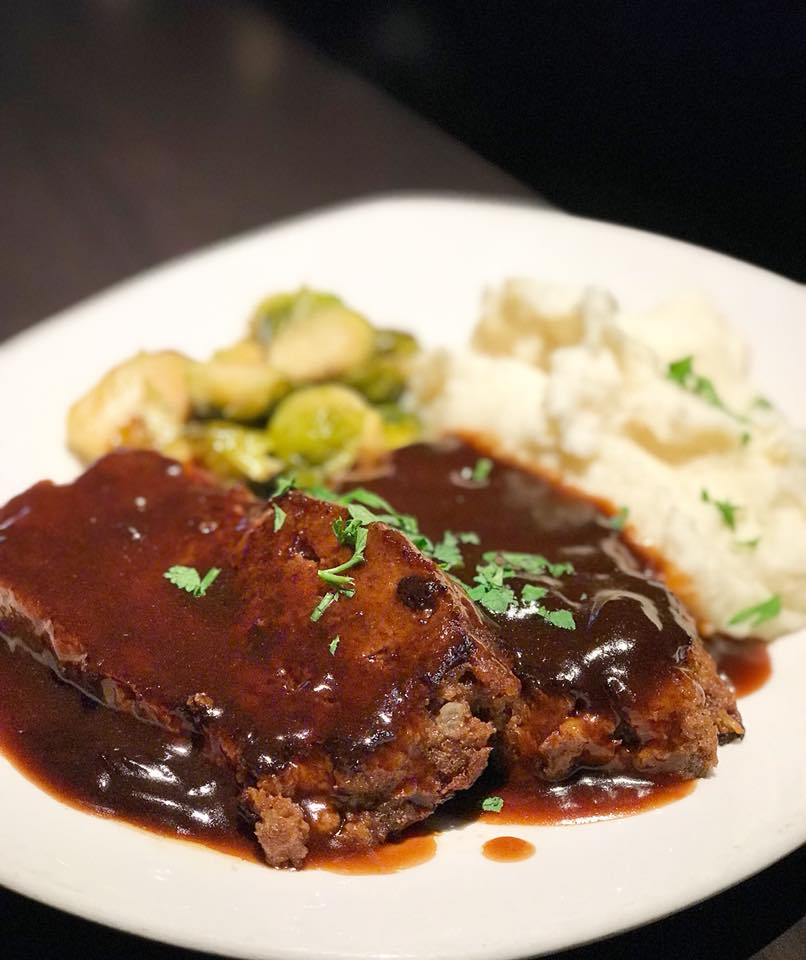 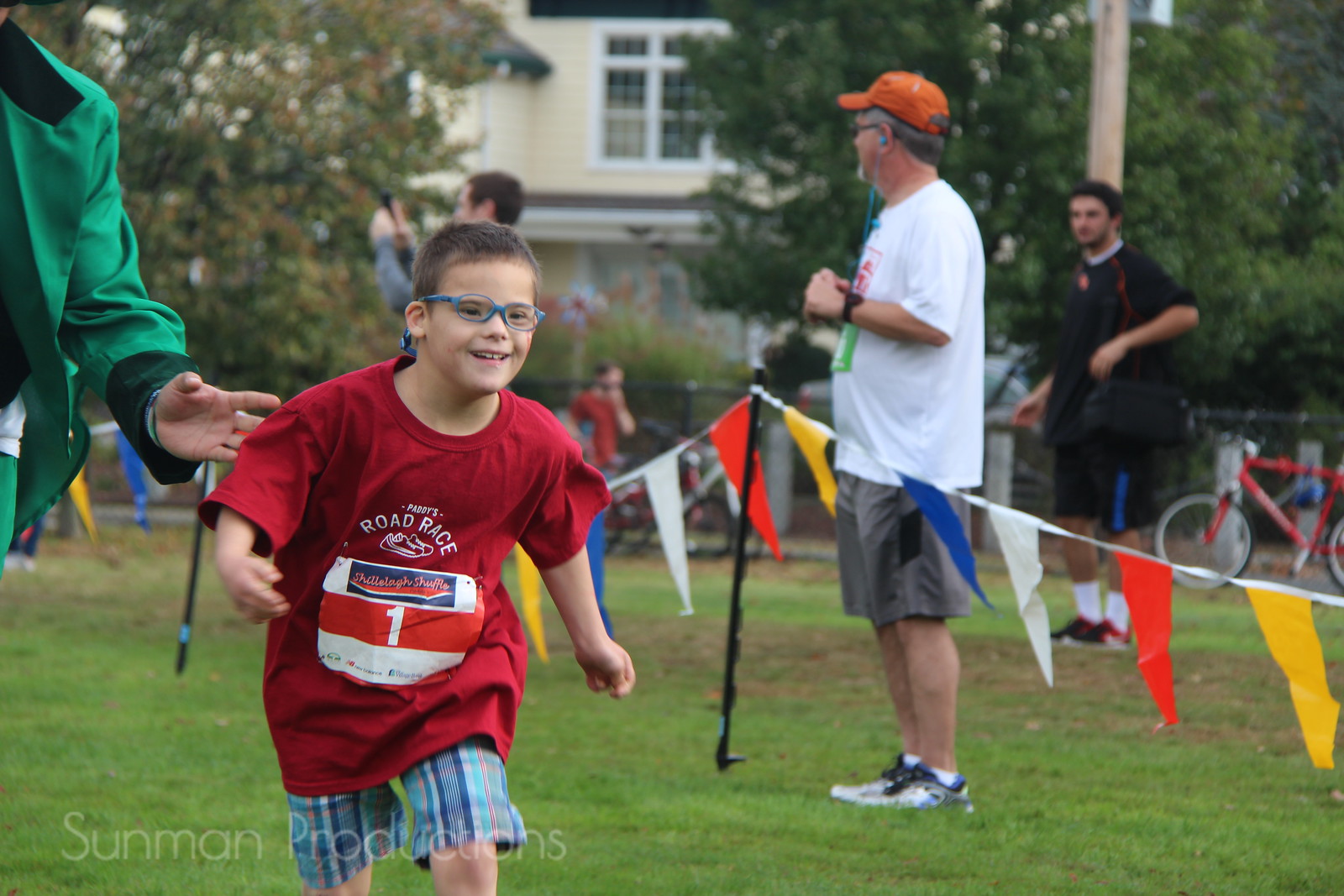 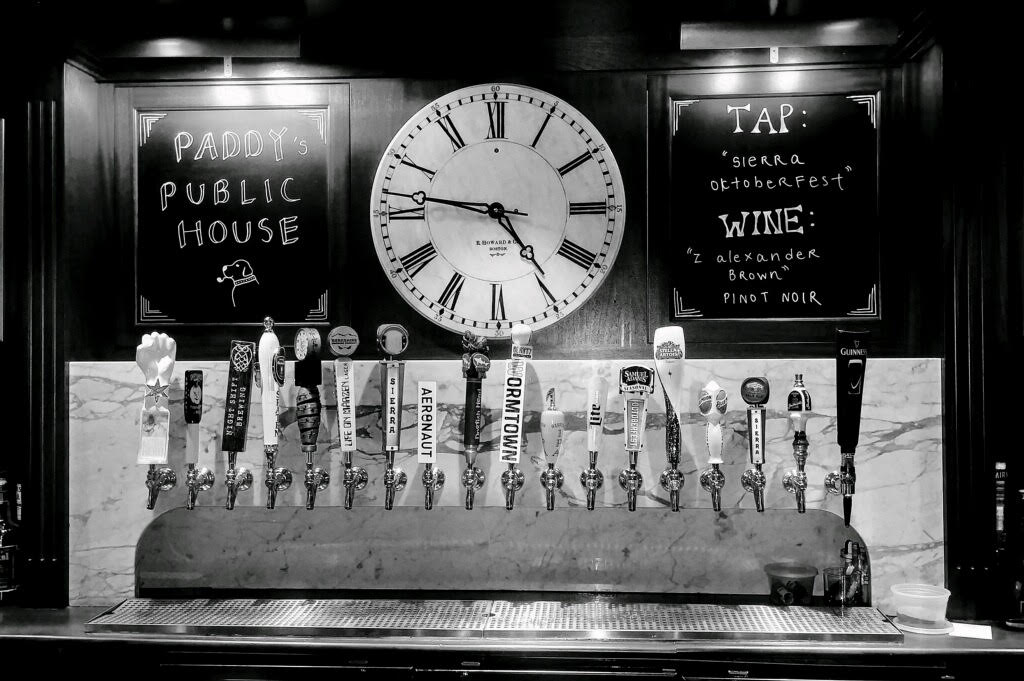 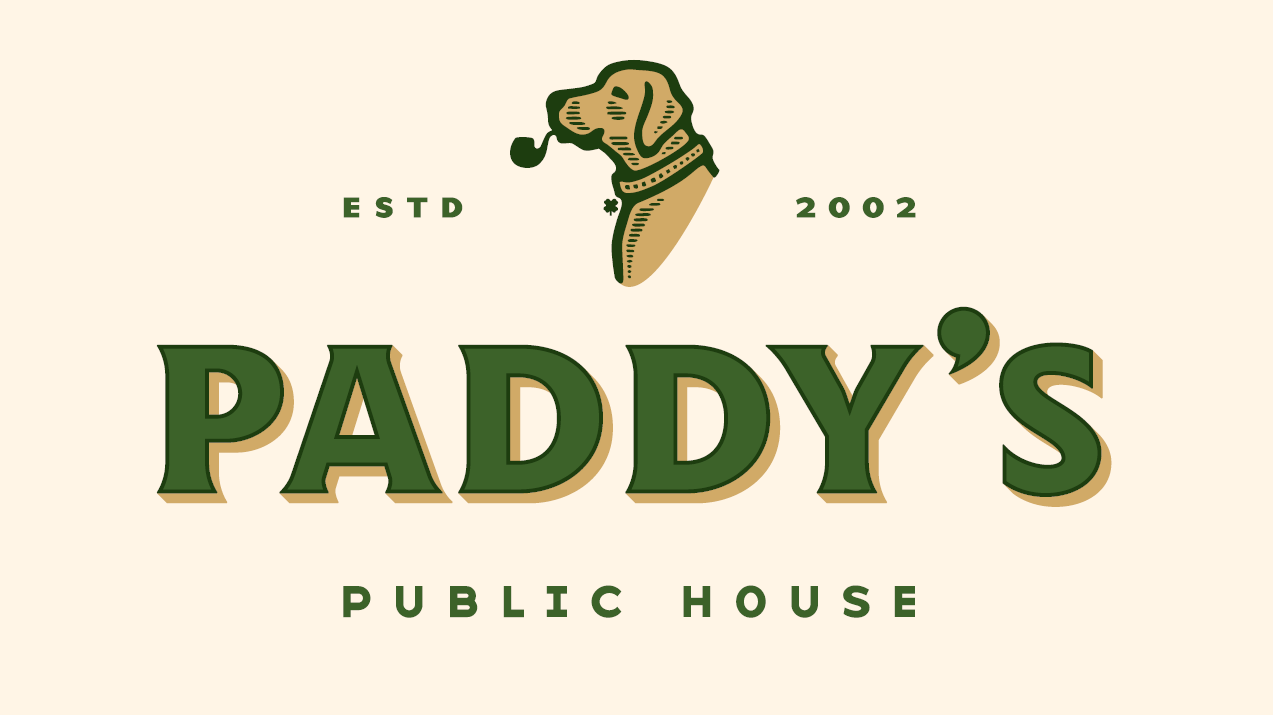 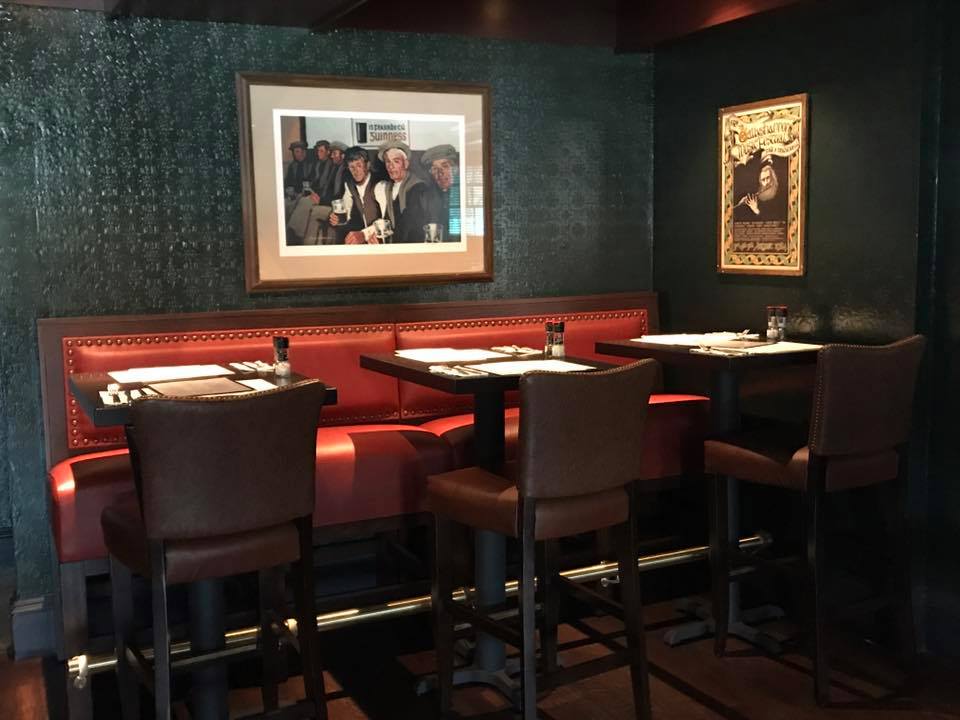 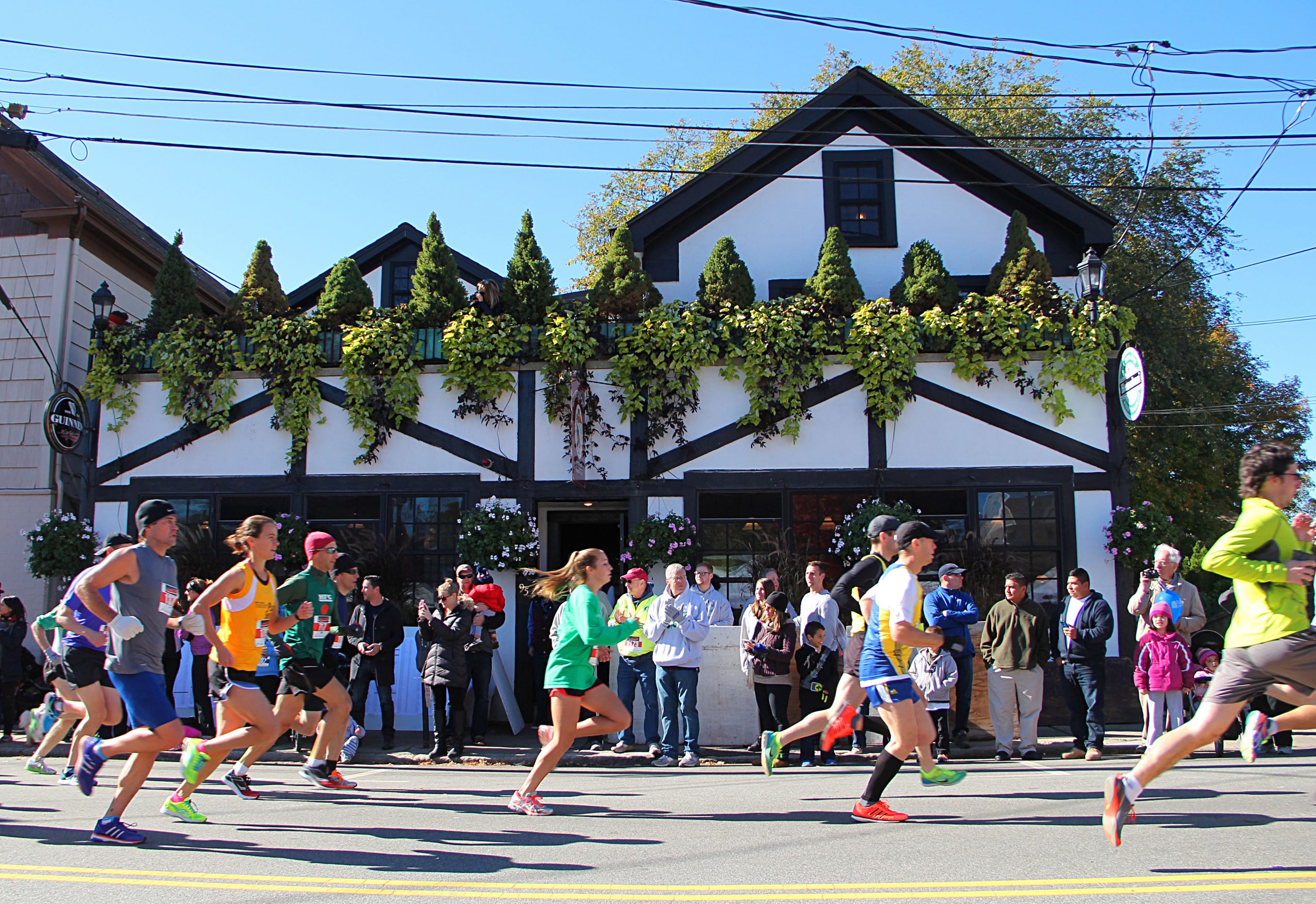