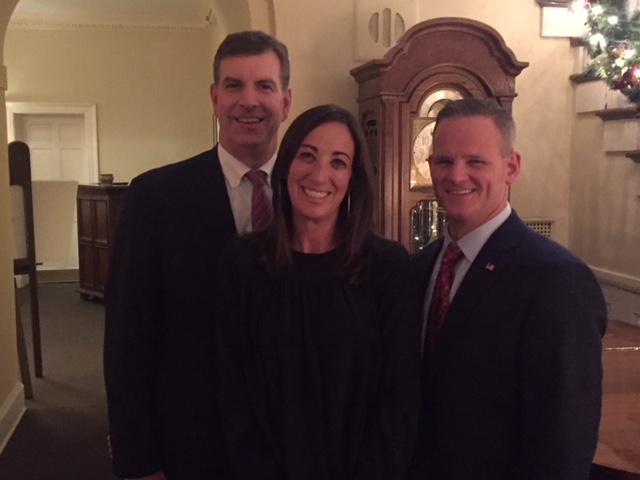 Today we’d like to introduce you to Jennifer Brennan Waterhouse.

Jennifer, can you briefly walk us through your story – how you started and how you got to where you are today.
Shortly after my first husband, Tom Brennan was killed in the 9/11/01 attack on the World Trade Center, his friends asked what could be done in his memory. After much discussion with them and the Brennan family, we settled upon creating a private non-profit that funds partial scholarships at Boston College, Tom’s alma mater. Incorporated in 2003, we began holding an annual September golf outing in the Boston area to raise money. The early years were certainly a learning process, but always with a positive spirit in Tom’s memory.

At the onset, it took a tremendous amount of help from many of Tom’s BC friends to get TMBMF off the ground. Many of them traveled from near and far each year to help organize and run the event, collecting items for our live and silent auctions, gathering friends and colleagues for foursomes at the golf outing. The event, like Tom, always had a happy and friendly spirit to it.

Our first live auction included low cost and ridiculous items such as our Foundation’s president washing your car in a wrestling singlet, but as we grew and matured as a Foundation, in the subsequent years we were able to offer more “respectable” items such as vacation homes and foursomes at private golf clubs. However, the golf tournament prize never changed; much like the green jacket at Augusta, a coveted (and hideous) homemade tie-dye jacket for each member of the winning foursome, an homage to Tom’s love of the Grateful Dead.

Now, 15 years later, TMBMF is still a vital and thriving non-profit. Many, many people have helped along the way, some from the TMBMF inception, and some joining in more recent years. The Brennan Family has given the Foundation it’s blessing from the onset and continues to support TMBMF financially. Pete Meyers, Rob Saville and I are the three founding members and current Board members.

While we volunteer our time and do work and consult with one another on everything related to TMBMF, loosely we have each taken the lead on specific sectors; I handle most scholar relations and social media/public relations; Pete monitors all financial matters and Rob is our resident legal advisor.

Overall, has it been relatively smooth? If not, what were some of the struggles along the way?
We held a very successful annual golf outing for 11 consecutive years, but in 2012 the Board decided to take a hiatus from it, as it’s fundraising impact seemed to have run its course. We are lucky to have such a strong support base, but in an era of online fundraising, as a small and personalized non-profit, we are looking for new ways to raise money.

While our scholarship is for students at Boston College, our donors and support system are all across the country, so events become a bit trickier, and need to be a bit more significant in scope than if we were a local non-profit. In recent years, we have had success in mailing campaigns to our strong core of donors. However, we hope to return to holding occasional events, for that is also a way to turn the tragedy of Tom’s death into something positive; providing an opportunity for friends and family to gather together who may not have a chance to see one another otherwise.

Please tell us about The Thomas M. Brennan Memorial Foundation.
I had recently read that there were approximately only about 10% of all 9/11 based non-profits were still viable in 2017. I like to think of TMBMF as the little engine that could… we started with nothing but an idea to memorialize Tom, then provided one four years partial scholarship per class, and after our endowment grew we funded two partial four year scholarships per grade, and now have three scholars per class currently at Boston College. Over the course of nine years, we have graduated 15 TMBMF scholars and currently have 12 attending.

There are three of us that have run the Foundation, many others that help, including a number of former scholars who have graduated and now serve on our Finance and Scholar Selection committees. There are many of Tom’s friends who have helped tremendously over the years, as well as a few individuals at Boston College. We have over $2 million in our endowment, and our donations are consistent. Virtually 100% of all money raised goes to the scholarships at Boston College; there are some incremental expenses here and there but all of our Board and committee members volunteer their time and effort.

I am proud of the fact that Tom’s memory lives on at the campus of Boston College in a very small way through the TMBMF scholarships. But I think I am most proud of the fact that many of our scholars have come to us upon graduation and ask if they can volunteer and be a part of the Foundation. We truly think of our scholars as part of our TMBMF family. In light of such a tragedy, giving back and paying it forward, in the very small way that we do, has perpetuated kindness.

On a more personal note, for me, there were benefits I could never have imagined. How do you create a legacy for Tom that will allow our two children learn what kind of man he was? Catherine was 17 months old at the time of the attack and Thomas, Jr. was born six weeks later. While we have always spoken of Tom in our household in an every day manner, whether it is a song he loved on the radio or some vague movie quote he would repeat, letting his children see the unwavering love and support of his friends and family, even after 16 years, speaks more to the kind of man Tom was than any words I could articulate. 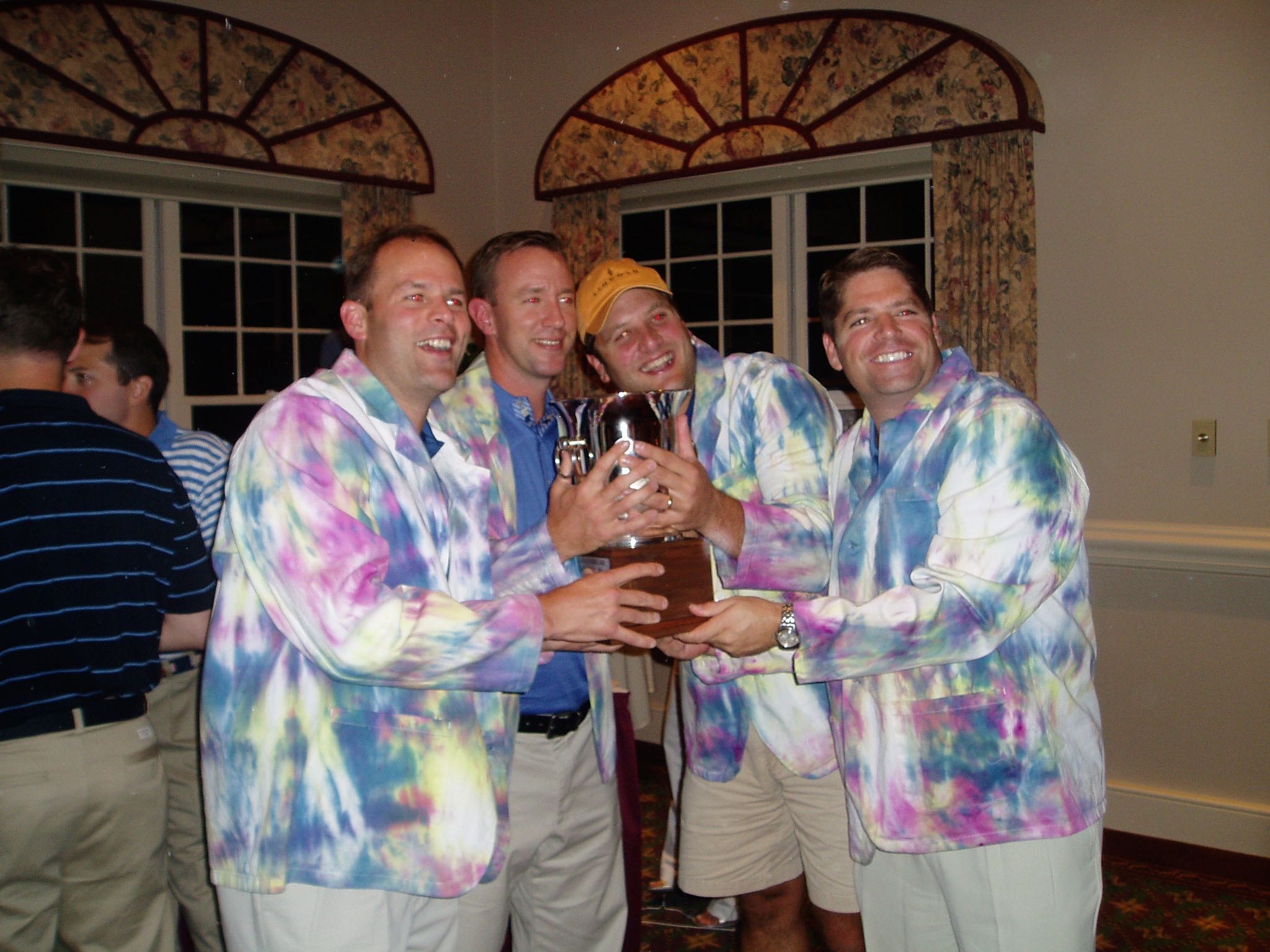 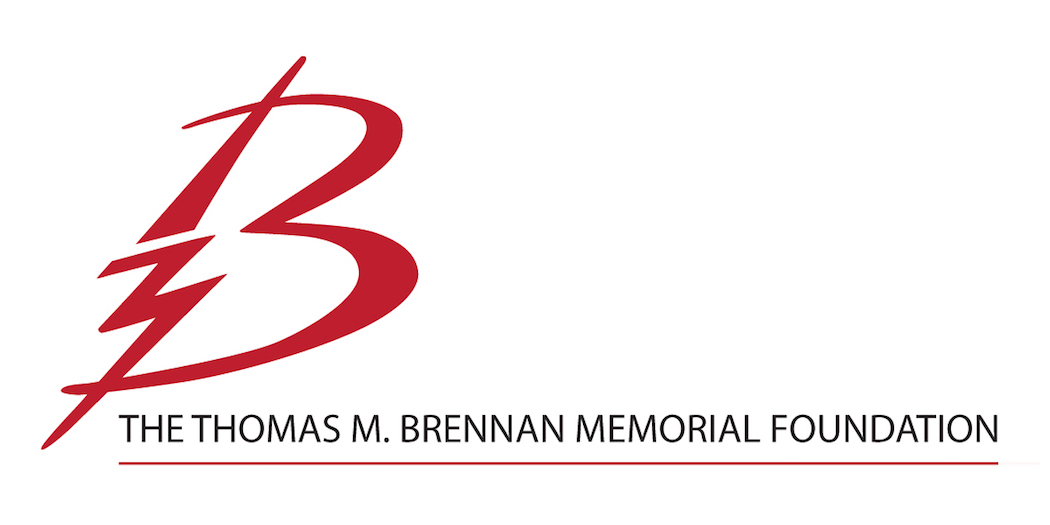 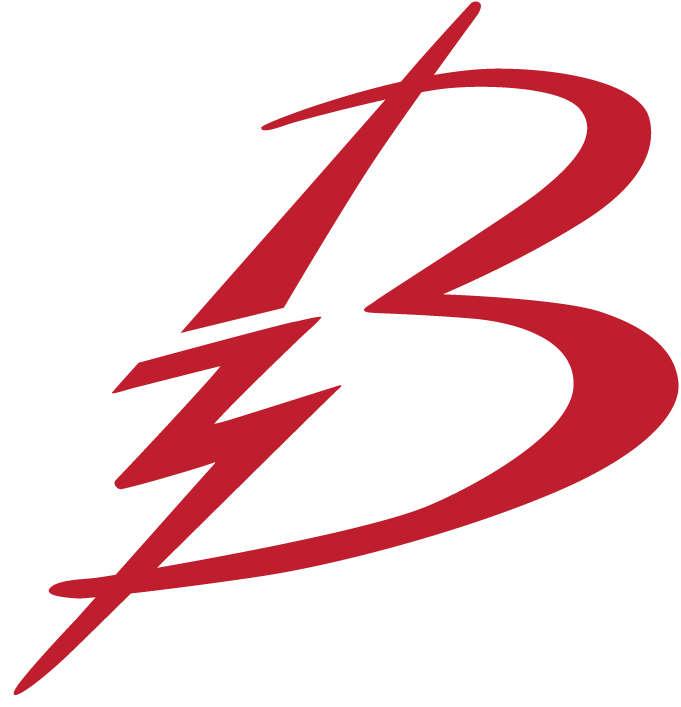 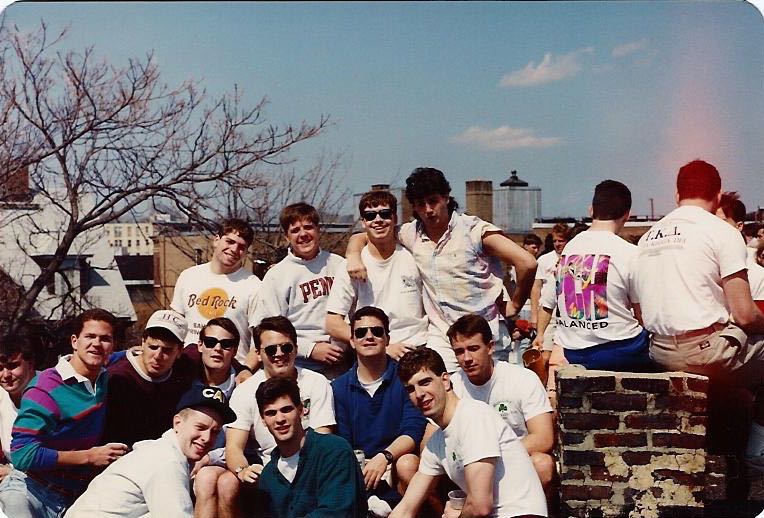 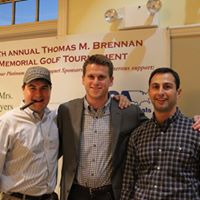 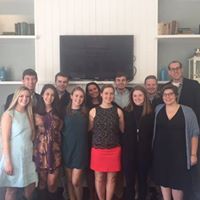 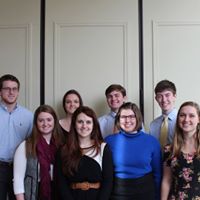 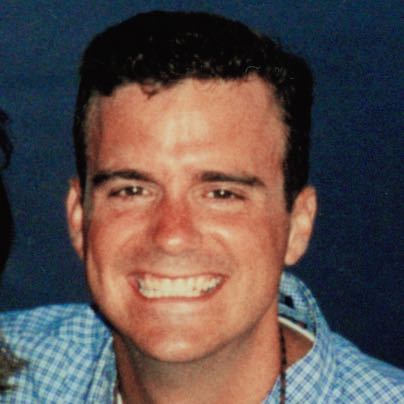