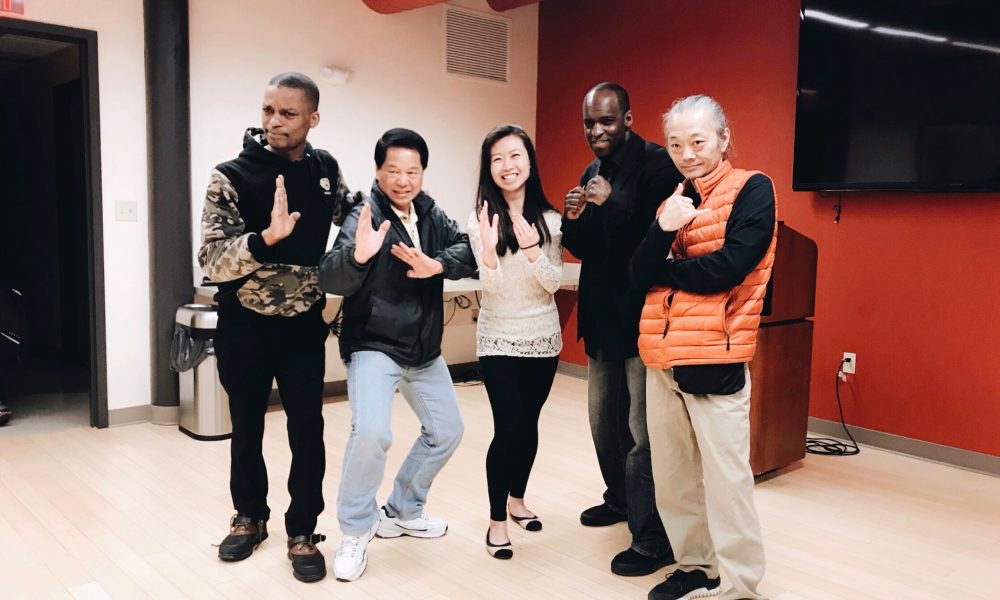 Today we’d like to introduce you to Cathy Yee.

Cathy, can you briefly walk us through your story – how you started and how you got to where you are today.
Incluvie got started a few years ago. I was watching a TV show with roommates and became really irritated at how the only character of color played into the story and all its implications. It was a fairly popular show that went on for 6 seasons. Except for this one part, I really enjoyed the show! The 6 seasons roughly translates to 52 hours or 3,120 minutes of video, showing the lives of white people living in London. That was fine and didn’t bother me because it was a good story.

However, one of the white women dated a black man for all of 5 minutes before the story was done with his character. This was a jarring reminder of how the film industry is so uncomfortable and unwelcoming towards people of color. It wasn’t just this one seemingly small instance that made my stomach sink, but an accumulation of so many negative or dismissive situations I’ve seen on film throughout my life.

I wrote a private journal entry of how exasperated I was at the TV show, the film industry, and the country when it came to race and racism. I hadn’t been prepared to be upset watching a TV show with friends, and I realized that by now I usually brace myself whenever there’s a person of color shown on screen – because usually that character is either killed off, villainized, or marginalized. The film industry tends to treat people of color as props to support the white heroes of the story.

For example, Kato in the Green Hornet, all of the Asian people in Ghost in the Shell, all of the Black people in Gods of Egypt, etc. I didn’t like the status quo and knew that other people were with me. I realized that something needed to change. I decided to take action since there was no comprehensive solution to the problem. #OscarSoWhite was an amazing start to the conversation. However, I wanted to create lasting change that was more than just a trending hashtag in 2015.

I believe the solution is to enable people to voice their feelings, discuss, and make an impact on an on-going basis. I want to create a platform that allows people to read and write about the film with respect to how diversity is portrayed, if at all, and share their feelings with others. Incluvie started off as a side project called Happy World Movie Project with a couple friends helping me.

Since then, the team has evolved with new and fervent people who care about the cause. I decided to dedicate more time to Incluvie, and have been invigorated by the interest shown by the community.

Overall, has it been relatively smooth? If not, what were some of the struggles along the way?
I’m not sure developing a startup is ever a smooth road, but for me with Incluvie – it’s a challenging road that I love. The challenges range from branding to funding, from publicity to tech, business, and more. Right now we’re coming up with a new logo! These challenges can be pretty fun too ☺

One obstacle that we’ve yet to tackle is funding. This may be challenging because many venture capitalists and investors come from a background that isn’t the target of discrimination, and perceive diversity in movies as being for a fringe market. The reality, however, is that diversity in the film is for more than just women and people of color – it’s for everyone.

Just like how Batman and Superman were made for a wide audience, Black Panther and Wonder Woman were also created for a wide audience to enjoy. Even if VC funding proves to be challenging, we’re building Incluvie anyways for the people who do care about diversity in film.

Alright – so let’s talk business. Tell us about Incluvie – what should we know?
Incluvie is a website and app that lets people voice their praise or disapproval of racial patterns in American movies and TV shows. People can rate movies based on how good or bad a film is for racial harmony in our society. Users can judge whether a movie encourages, shames, or ignores diversity.

People can explore the racial realities of movies through ratings, commentaries, and statistics. We’re currently in development. It’s wonderful to see that inclusion is becoming more of a focus now in films. There’s still a long way to go through, especially since the film industry tends to take a few steps forward, then a few steps back. Diversity in the film had some wins as early as the 1920’s with Ethel Waters and Anna May Wong, in the 1970’s with martial arts and certain Blaxploitation films, in the 1990’s, etc.

With a few victories for diversity, there has also been a shameful amount of insensitive or hateful content all throughout. Progress tends to come in waves. With Incluvie, we want to keep the uplifting momentum going. We’re providing a platform that empowers people to nerd out, dive in, and be excited about diversity in film. The goal is positive and lasting change!

Any shoutouts? Who else deserves credit in this story – who has played a meaningful role?
My team, mentors, and friends. I’m thankful for my amazing team. They’re really passionate about the cause and are doing a really great job. I have some friends, family, and mentors who really believe in Incluvie and in me – I’m very thankful for the support and network that I have. 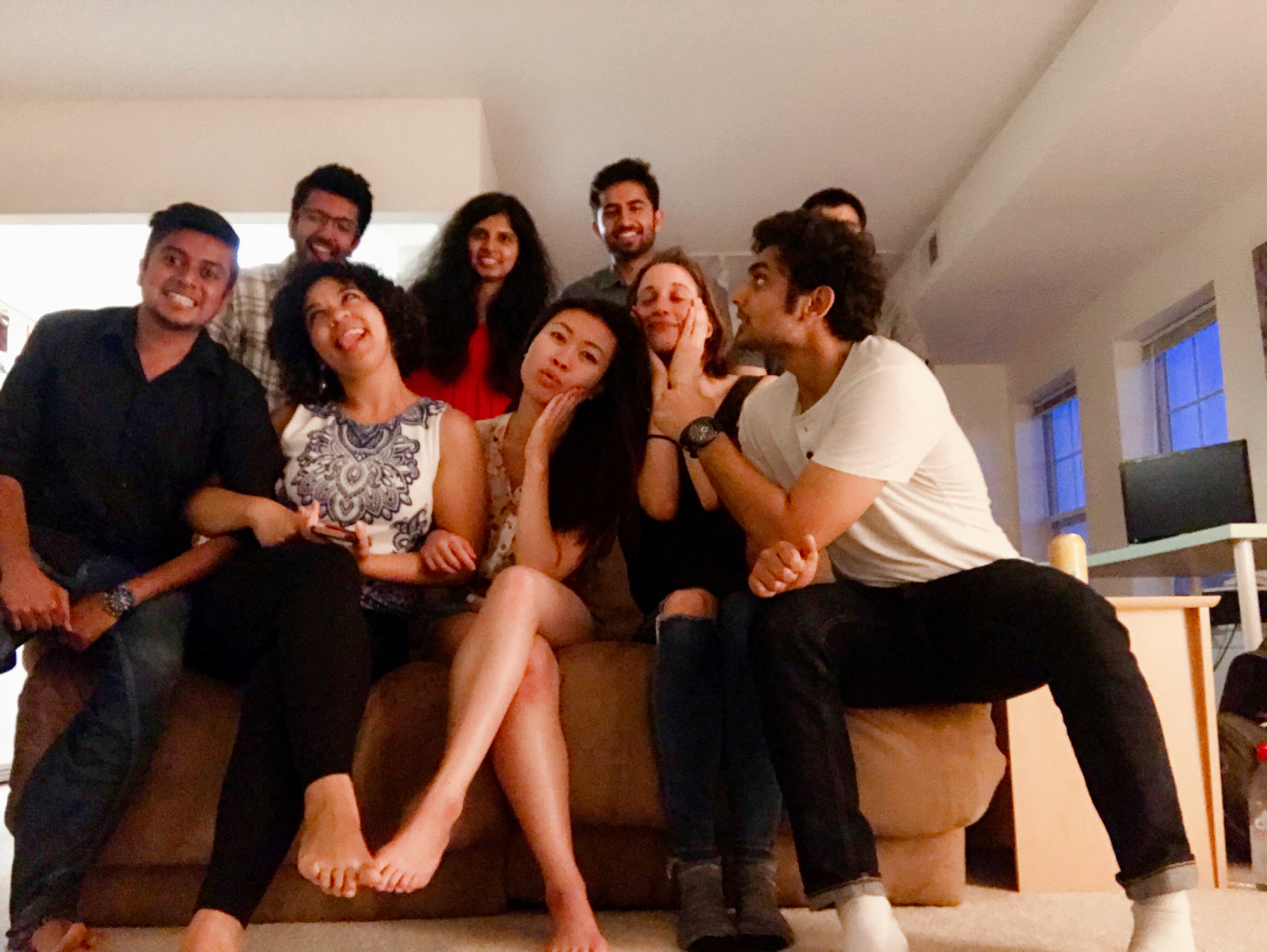 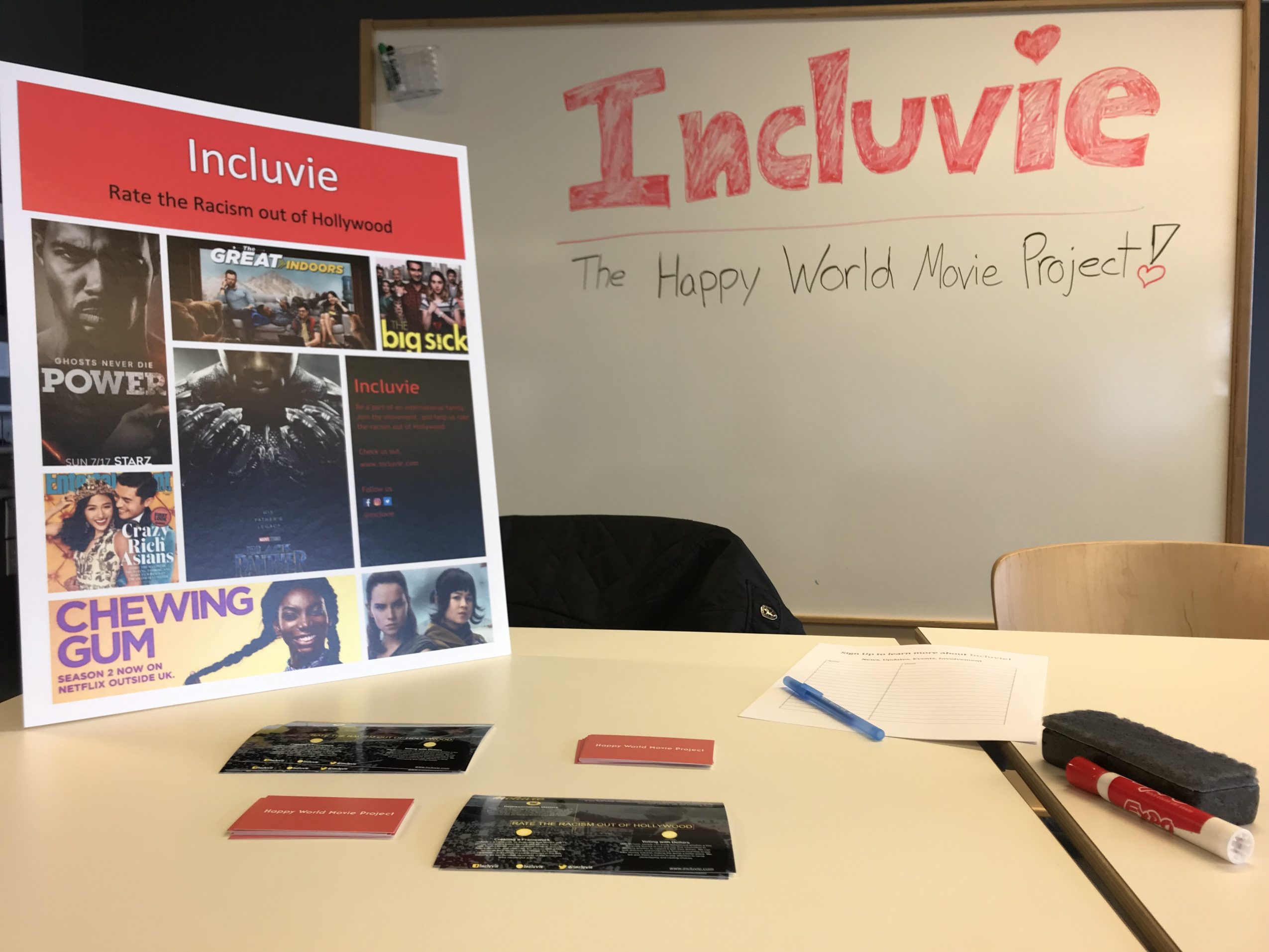 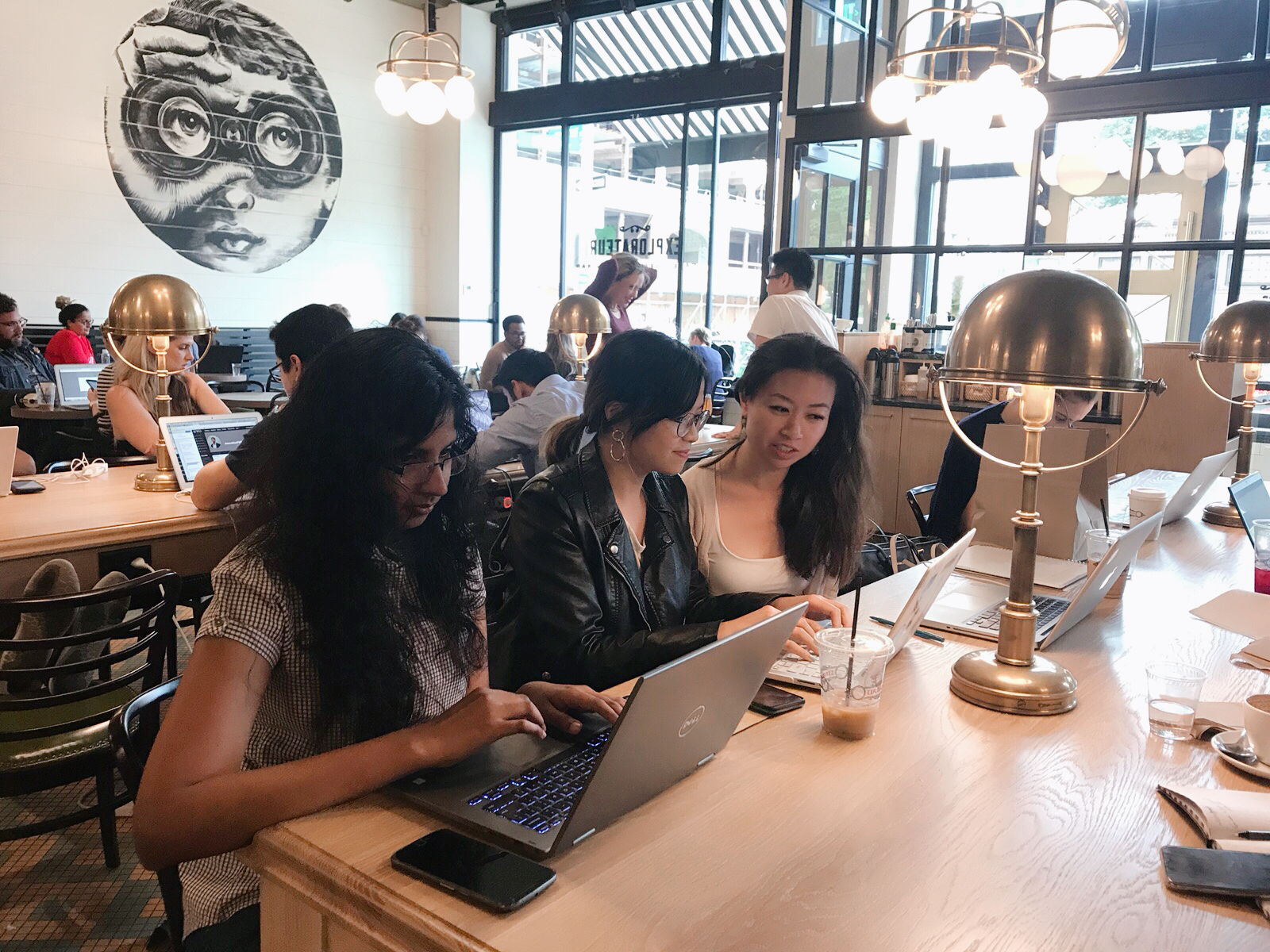 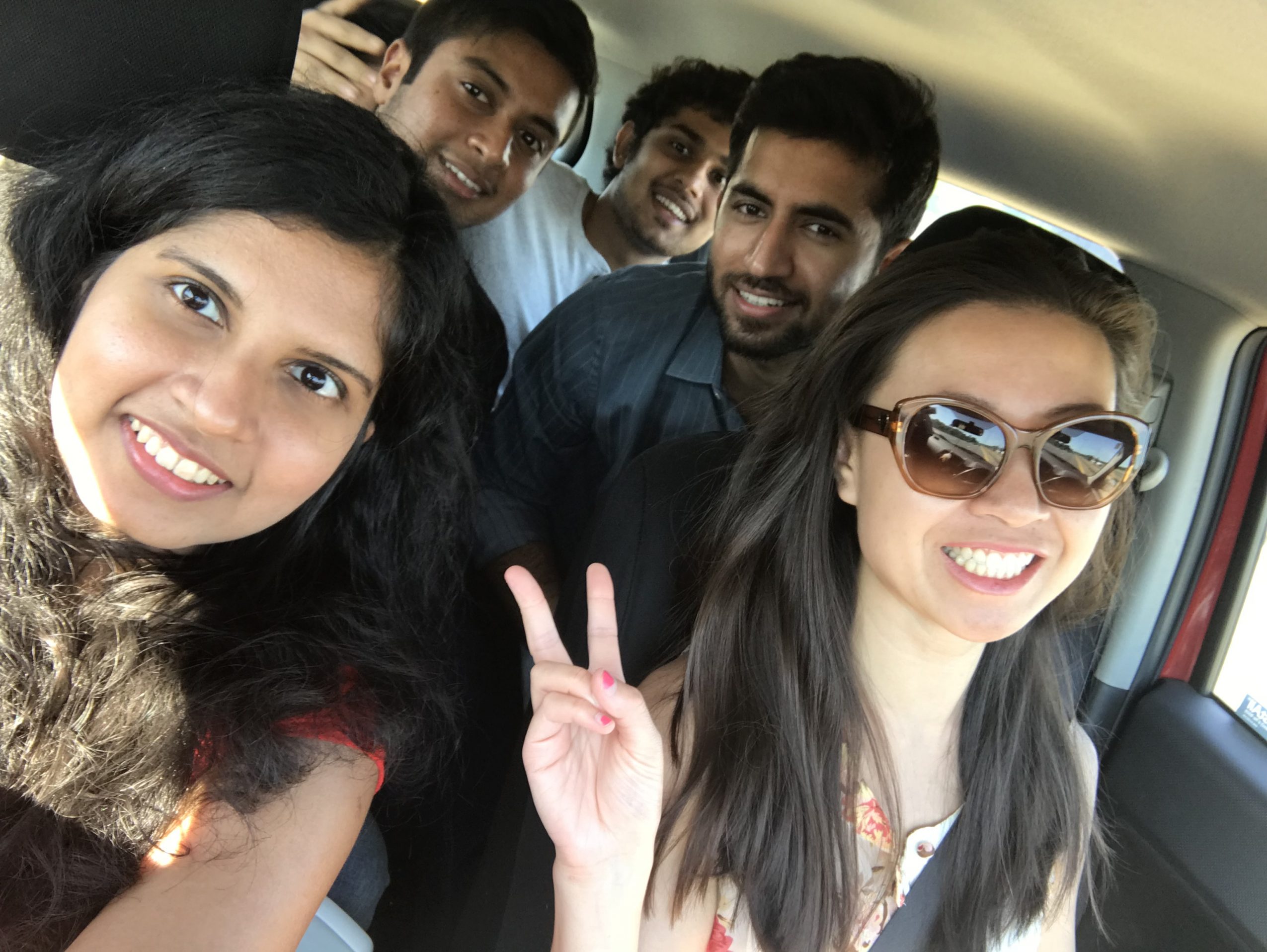 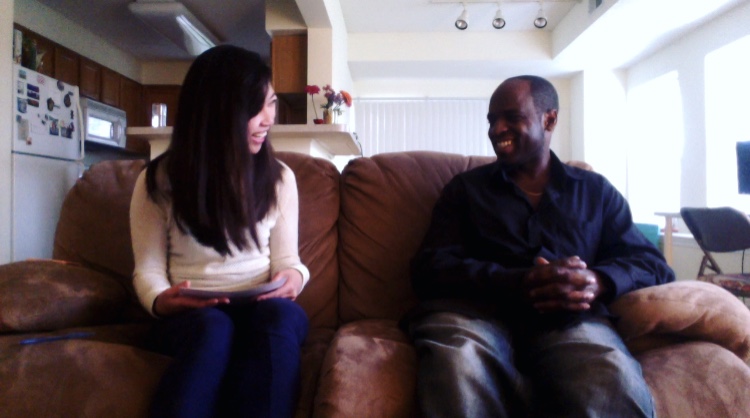 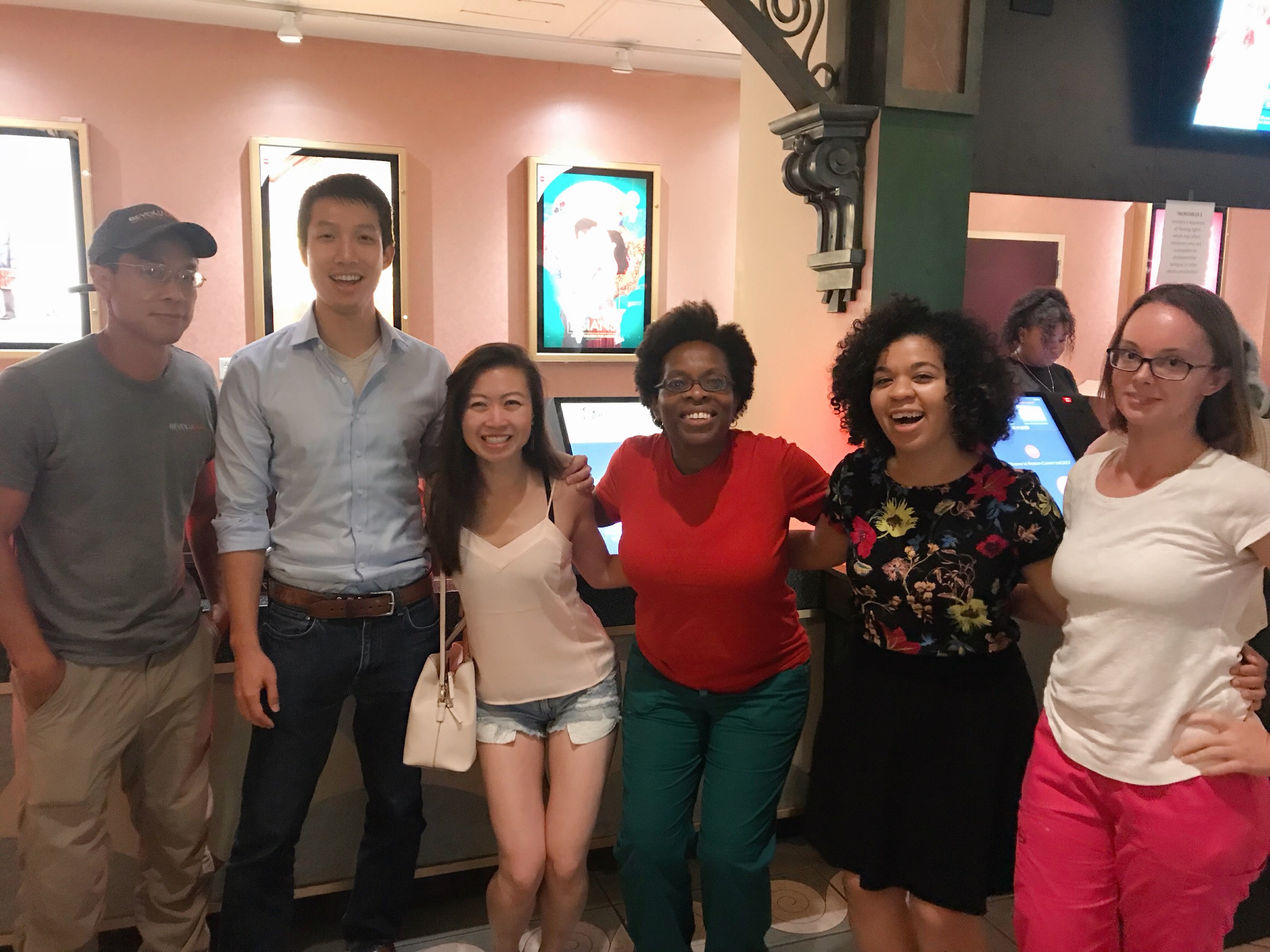 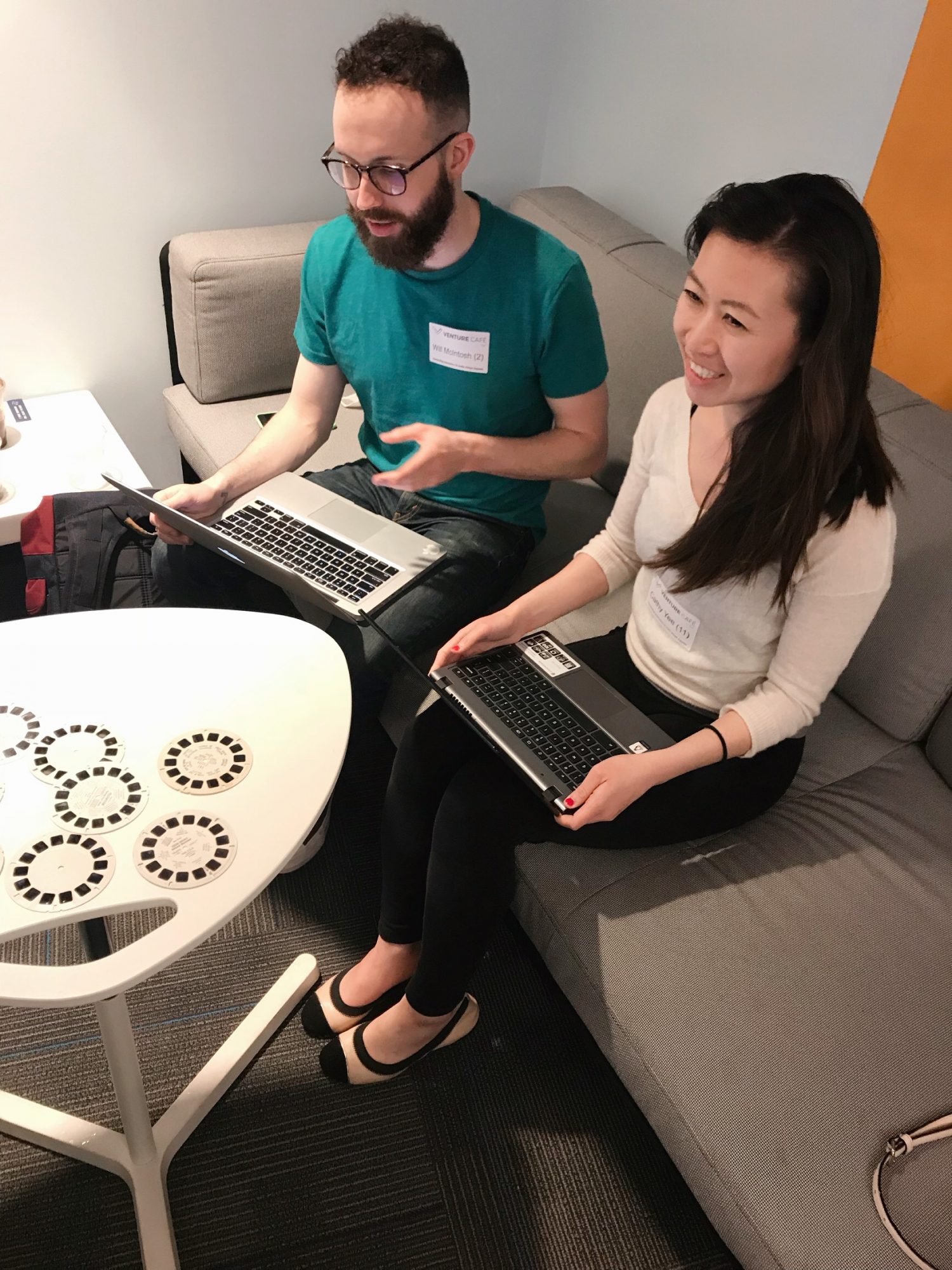 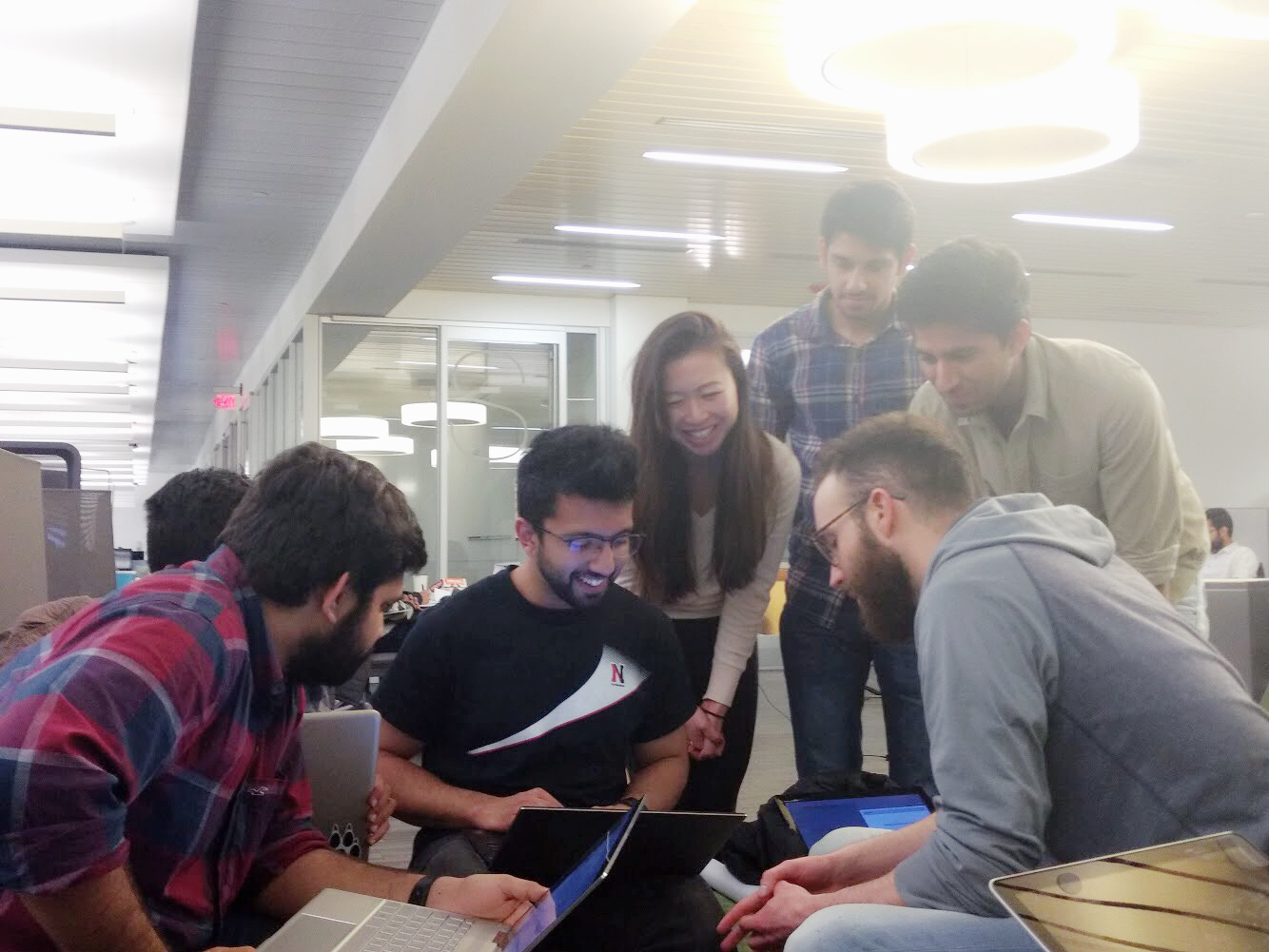