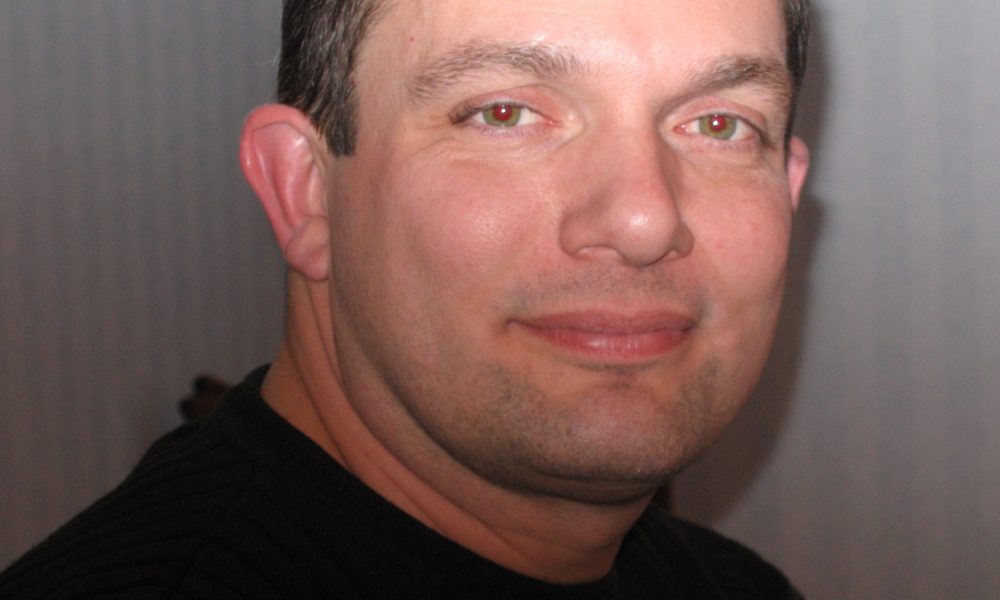 Today we’d like to introduce you to Gary Smith.

Three generations of the Locatelli and Smith families have been serving greater Boston with fine reupholstery, slipcovers, cornices and headboards. At Paine Furniture of Boston and Dom Locatelli of Wellesley, Louis Locatelli learned his craft. Louis and his wife, Ilva, began their business venture in Everett, MA. In 1924 Louis’ Upholstery Shop was born with Louis as the “Master Upholsterer” and Ilva becoming one of the best seamstresses in the area. Ilva also became an accomplished business woman. Their business flourished. In the 50s another family member, their son–in–law, Victor Smith, joined them. Victor learned his trade well. He soon became well known as a “Master Slipcover Fitter”. Many decorators from around the region asked for his services. Not long after, Louis and Ilva moved their Upholstery Shop to Somerville, MA, where they became well known in the community. At that time they changed the name of the business to Louis Locatelli — Interiors. In the late 70s and early 80s Louis’ grandson, Gary Smith, acted has his apprentice. Gary, the third generation, learned his craft from his grandfather, grandmother, father and various employees that worked in the shop over the years. Gary, a business graduate from Salem State College, became top in his craft in the art of reupholstery and slipcovers.

Overall, has it been relatively smooth? If not, what were some of the struggles along the way?
Managing a small business is by no means a small task. Over the years, this business has been tied to the economy. You have to adjust to the times, or you’re going to fall through the cracks. Being innovative has kept me ahead of the curve.

Communication with clients is vital.
Quality of workmanship is paramount.
Drafting and design work are a focal point to success on the table.

Any shoutouts? Who else deserves credit in this story – who has played a meaningful role?
My Grandmother (Ilva) is my mentor. I try to emulate, every characteristic of her persona. She had it all. Personality, craftsmanship, client relationships, business head, worked to the day she died with a smile on her face. Made everyone around her better.