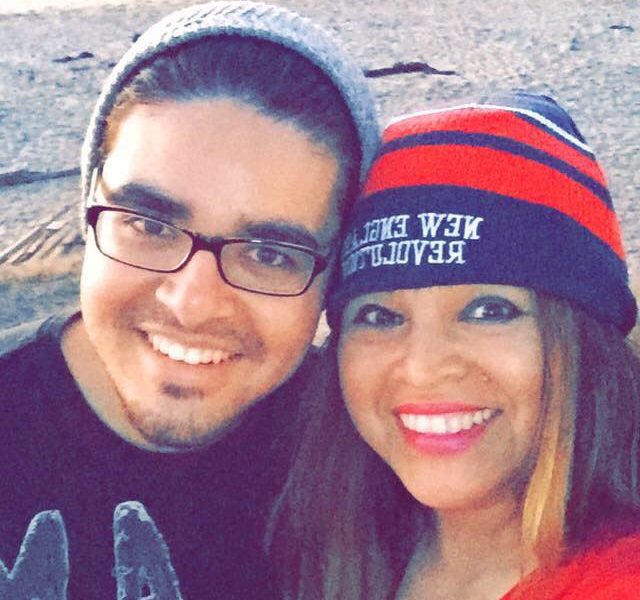 Today we’d like to introduce you to Eli Escobar.

Eli, please share your story with us. How did you get to where you are today?
My journey began in the summer of 2016 when my 22-year-old said to me after losing my 9 to 5 job ” mom why don’t you go back to your passion your dream when you were 15. You will be good at this”. And so, I decided to finally step out into the world of acting. During the summer of 2016, I took my first class on how to navigate the system in New England and how to be successful at it. After taking this class I went onto applied all I had learned and began to market myself via all type of venues, social media, networking at events, attending acting classes.

I got my headshots and started auditioning for roles. I sat on the committee to screen films for the Boston International Film Festival as well. By the end of summer 2017 I had already appeared in 8 films and by the end of 2017 I had filmed 11 films some short and some feature as lead and supporting actress. I also did two educational videos a Home Depot Industrial Training and Skin Cancer Awareness and a PSA on culture and diversity. On December of 2017, I did my first live theater “Bar Stool Stories” appearance. In September of 2017, I started another side of my business.

I created a workshop for aspiring actors and wrote a handbook to use in this workshop, titled: “Tool Box: A Guide to Successful Acting in New England. I also did one on one sessions. Entering 2018 I got signed with New England Model Club Agency and Co-Directed/ Co-Produced my first short film. I am now producing two projects a short comedy and a documentary which I will also be directing in the next few months. I am also working on creating in collaboration with two other visionary friends our own production company in the near future. As well as I am scheduled to appear in four more films as lead and supporting actress.

Overall, has it been relatively smooth? If not, what were some of the struggles along the way?
I have to say I have been very blessed and I have had a very smooth journey thus far. Mostly because I have been able to work through any obstacles. I never let them stop me from getting to my goals.

Alright – so let’s talk business. Tell us about Eli Escobar – what should we know?
I am in the business of acting and teaching aspiring actors to find their way in a system that sometimes can leave you discouraged and doubt yourself if you are even in the right track. I specialize in inspiring people, teaching them to continue to fight for their dreams and give them the resources necessary for them to launch their own careers.

What I am most proud of in this business is that in so little time I have managed to learn and do so much in an industry that just two years ago I had no idea how I would get through. I have worked long hours every single day to find my acting work and to build a workshop and handbook to give others the opportunities I have encountered. What sets me apart from others is that I don’t waste my time. I have a vision, I think it through it and I make it happen. I set goals and I don’t stop until I accomplish my mission.

Any shoutouts? Who else deserves credit in this story – who has played a meaningful role?
Yes, my acting coaches Erica Derickson, Steve Blackwood, Bill Stanitsas without their teachings I wouldn’t be the actor I have become and gotten all the roles I have. My supporters in Facebook so many who on a daily basis keep on encouraging, giving me feedback on my growth and success, which in turn, motivates me to continue my journey.

My client-students who after they have learned the system or been on my workshop they feel so grateful to have participated, to have met me, this helps me to continue to teach and learn more so I can give back to others. Rachel Weinstein for believing in me and helping to create a business plan for my workshop and consulting business. The directors I have worked with especially Richard Widmack and Norm Lang who hired me to play supporting actress in their feature film “The Island Between Our Love” and taught me so many valuable lessons about being on set and script and character preparation.

Isa Moreno my good friend also an actor who has believed in me and brought me into her project “Oh Kay” to co-direct and co-produce and continues to encourage me to write my book. My parents for always being around to remind me to stay grounded and especially my 22-year-old son who saw something in me the summer of 2016 and encouraged me to go back to my passion “acting” and that it was not too late nor was I too old to follow my dream. 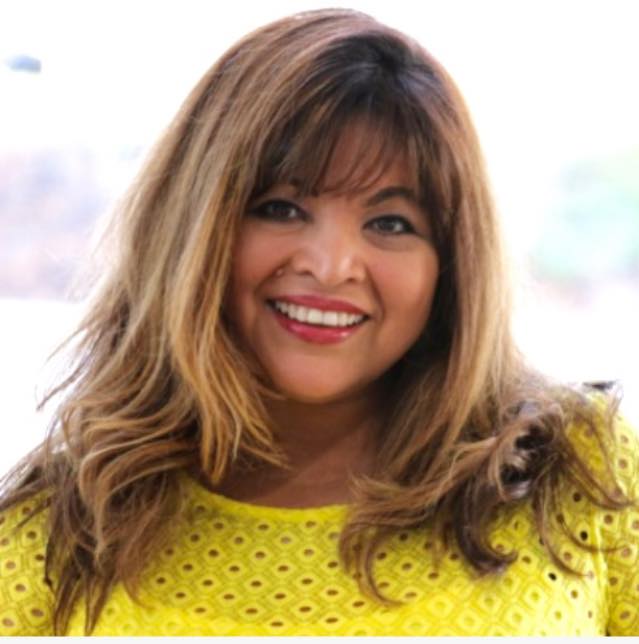 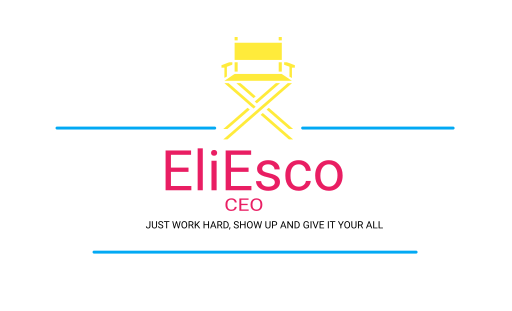 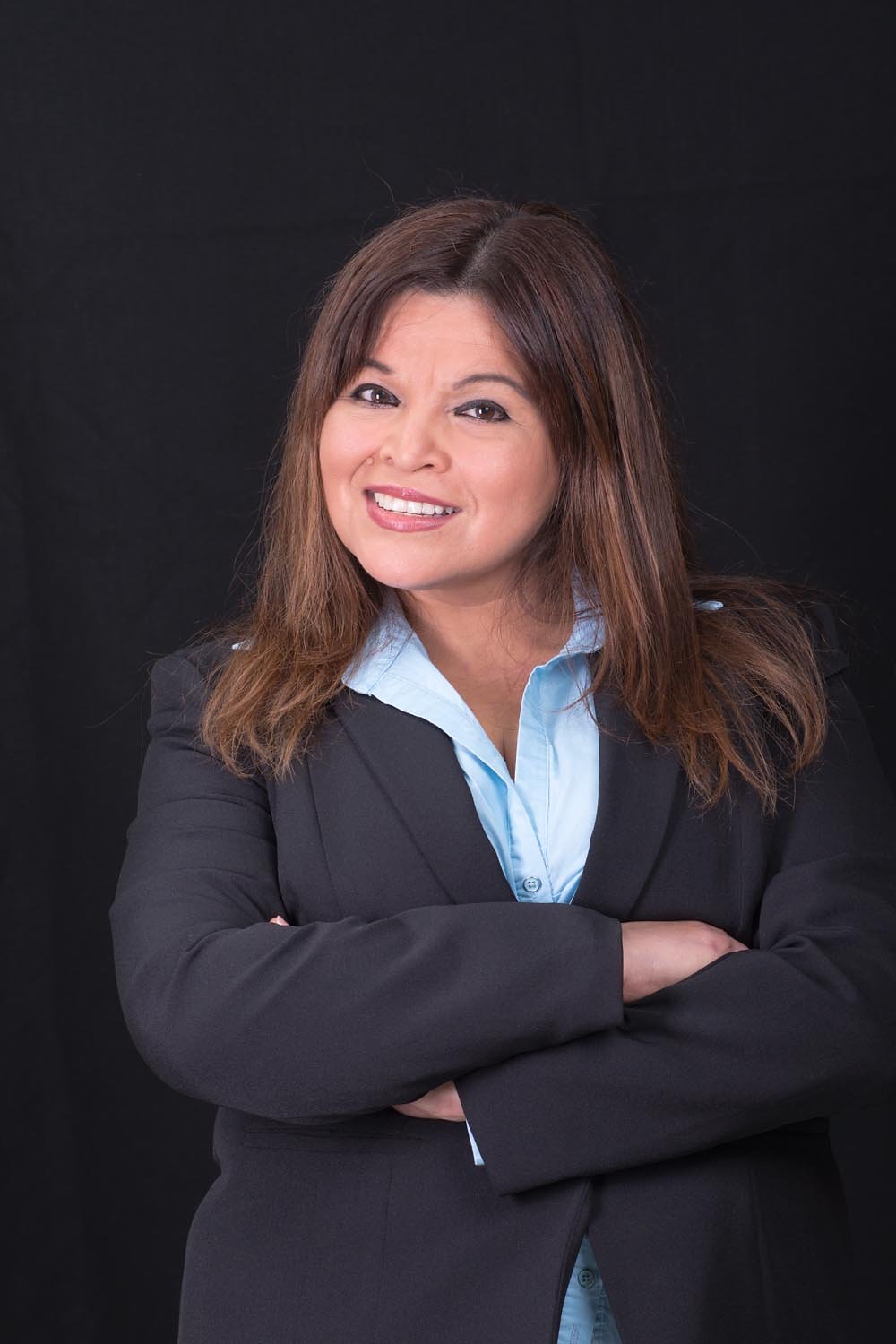 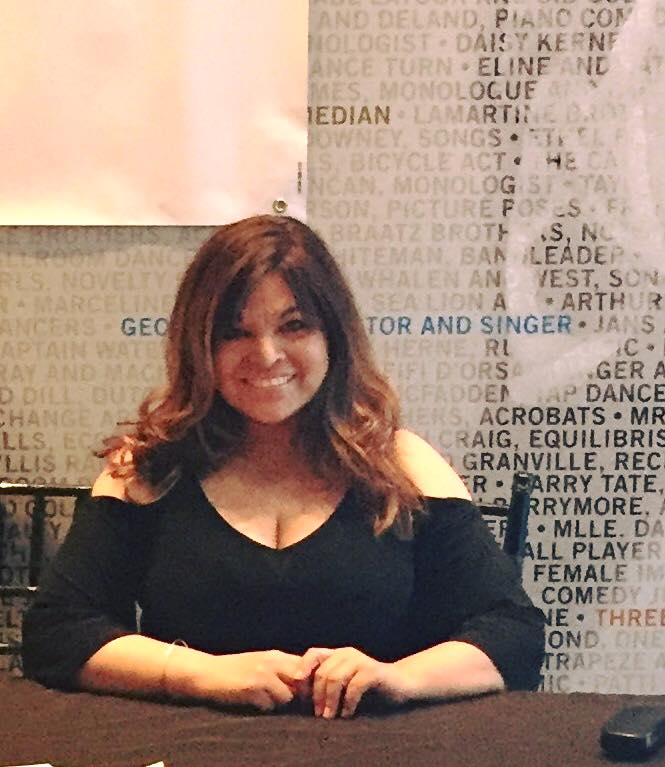 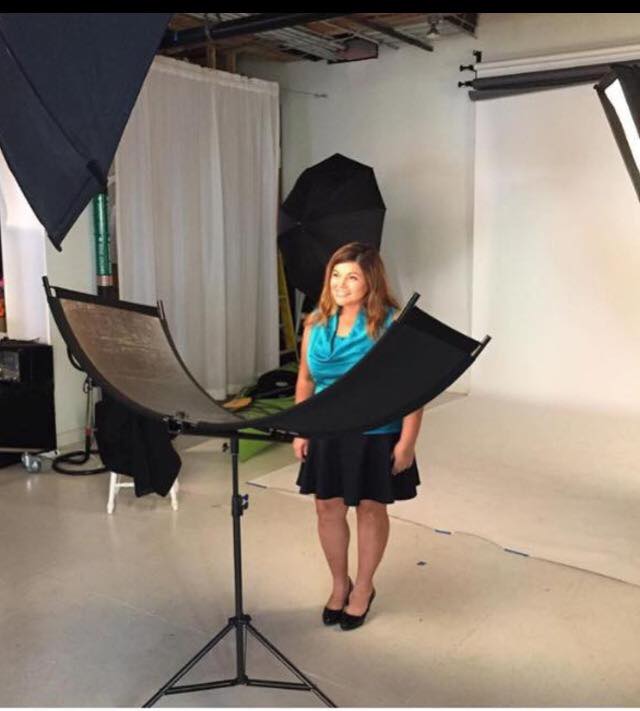 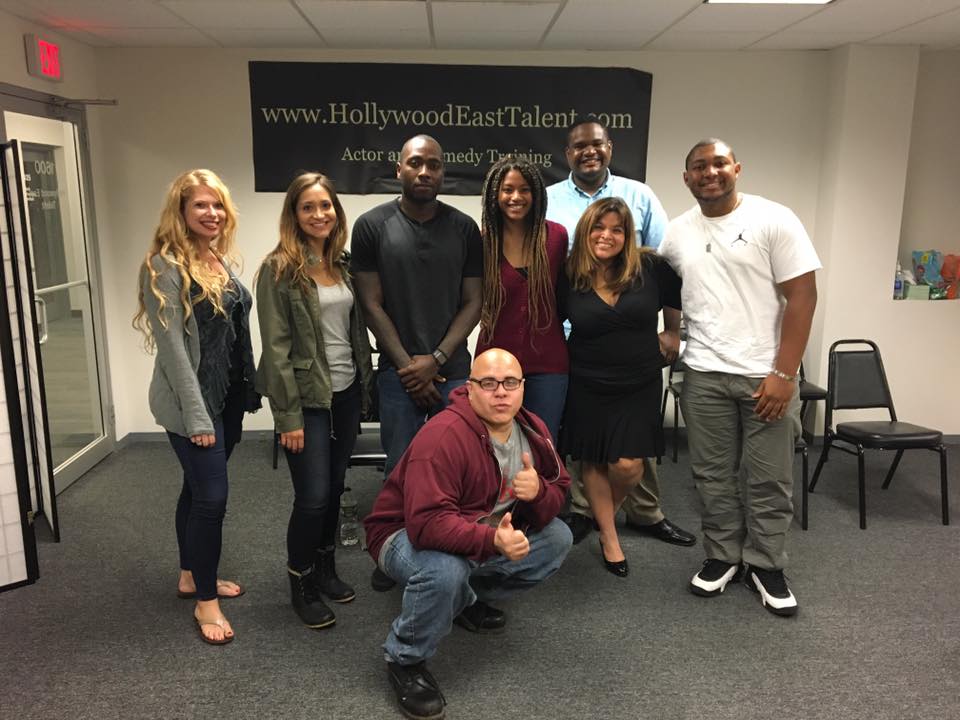