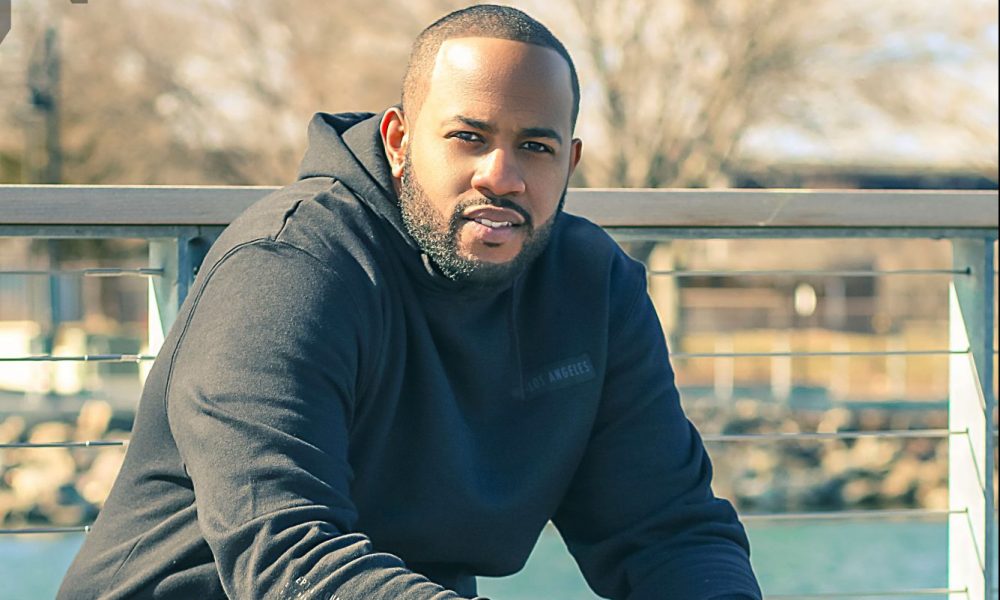 Today we’d like to introduce you to DJ Nexus. Him and his team share his story with us below.

Please kick things off for us with some background on the story.
Being in love with music his whole life, Jamerson joined the entertainment scene, in 2004, and became known as DJ Nexus. Intrigued with spinning records and making crowds of people dance, he taught himself how to blend and mix tracks.

From listening to radio shows and numerous DJ Mixtapes, he further mastered this craft and was able to mix smoother, cut and MC. Growing up in a predominately popular Hip-hop and Reggae environment, Nexus naturally embraced the culture and started DJ’ing local house and college dorm parties.

In 2005, Nexus co-founded Virtual Vibes Sound, a local DJ crew that consisted some of his close friends. Virtual Vibes went on to host a few parties in Boston and at colleges.

Nexus was motivated to further his DJ career and went on to make a name for himself at UMass Amherst, in order to pursue his passion for event planning. In 2006, Nexus rocked the college scene and slowly gained a fan base which led him to dominate the college market, especially in Western Massachusetts.

With his roots lying in Boston, he traveled back and forth to do special events and college parties. Loving the feeling of entertaining hundreds of people, Nexus hosted several sell-out parties and events. This familiarized him with all aspects of the entertainment business.

As a Journalism major in college with a focus on media broadcast, in 2008, Nexus received an opportunity to intern at the local urban radio station, Big City 101.3. He worked one on one with some of Boston’s most talented DJ’s and On-Air personalities, who then motivated him to take his DJ lifestyle to the next level.

That same year, he started his own college station, Virtual Vibes Radio. After graduating college in 2009, Nexus was invited to join a popular Boston DJ crew, Super Plus Movement. He accepted and began to work alongside a talented group of DJ’s who were of different ages and had distinct styles, and yet shared a common love, music!

In 2012, Nexus career began to rise to new heights by making some exciting decisions. First, he teamed up with one of Boston’s top DJ’s, and creating an exclusive DJ crew called “The Untouchables”.

Second, with the ball rolling he took it upon himself to create his own promotion & marketing company called Nexlevel Lifestyle. He realized that DJ’s in the industry are some of the biggest promoters in the market so he went and created an additional identity.

In March of 2013, Nexus received a surprising Supra Clothing & Footwear sponsorship and was featured in Vibe Magazine. DJ Nexus coined the line “Let’s MOVE!” as he continues to provide a unique performance to his audience.

Great, so let’s dig a little deeper into the story – has it been an easy path overall and if not, what were the challenges you’ve had to overcome?
One of my biggest struggles as an artist was creating a campaign based off of networking and not promoters. Instead of waiting for a promoter to discover me, I went ahead and organized my own events and created my own fan base.

This was a huge challenge at first because no one was familiar with my brand. However, after practicing non-stop over the course of three years, the attendees grew because they enjoyed the music and atmosphere I provided.

As my fan base expanded, I became motivated to work even harder at my craft. I learned exactly how I wanted to market my brand. It was not an easy journey. I just refused not to give up.

Alright – so let’s talk business. What should we know?
I’m a DJ, Promoter and Graphic designer. I have the tools to host my own events, market them, and perform live. I can’t say there is one specific thing I specialize in, but I can say that I am a jack of all trades. Pick your genre and watch me rock out!

What makes me most proud of being a professional DJ is knowing that this all started in a dorm room at UMass – Amherst and now I’m performing in other countries and larger venues.

Is there a characteristic or quality that you feel is essential to success?
Being extremely well organized, determined and have the ability to interact with a crowd. 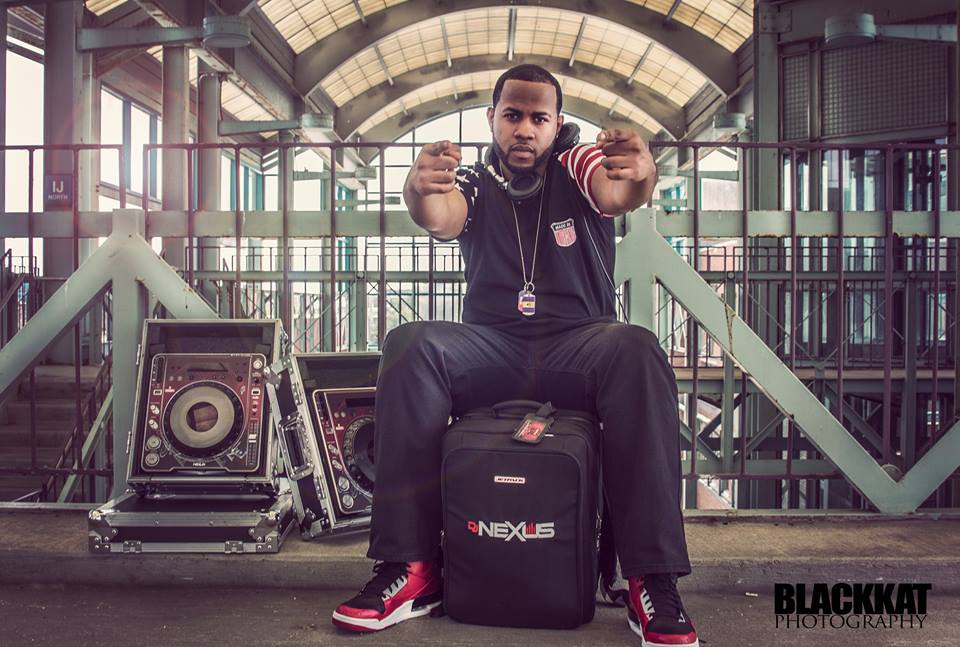 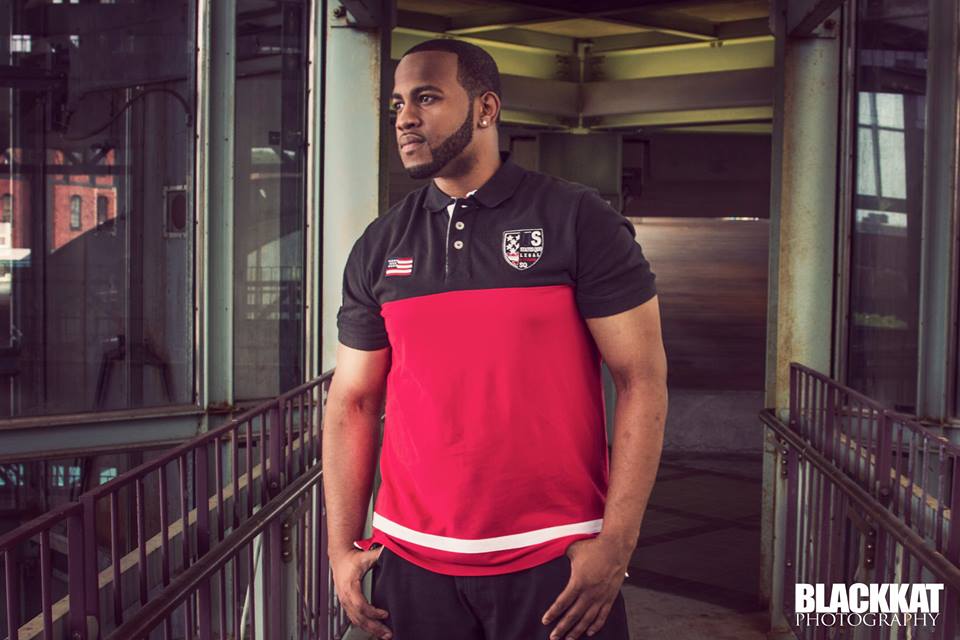 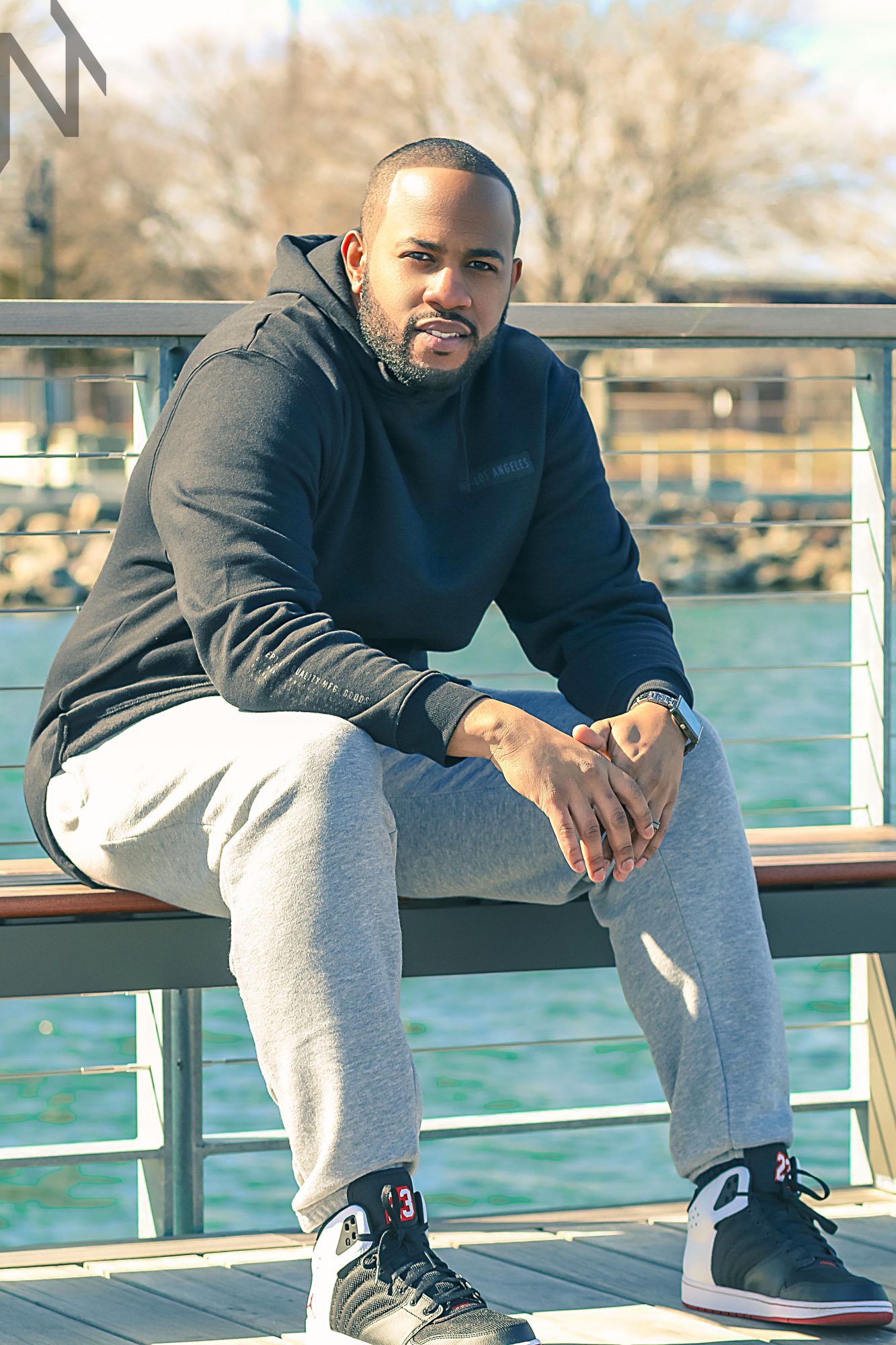 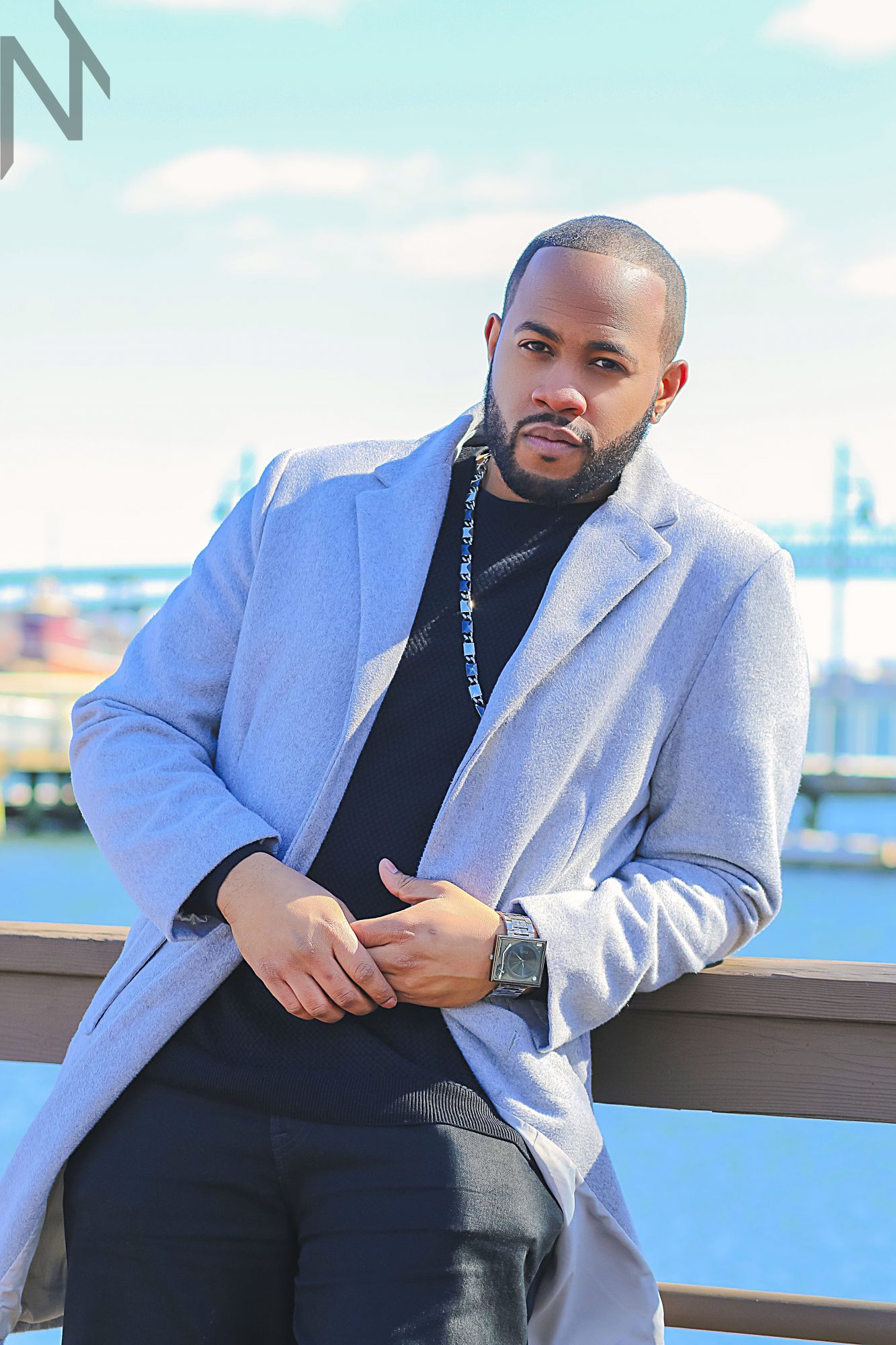 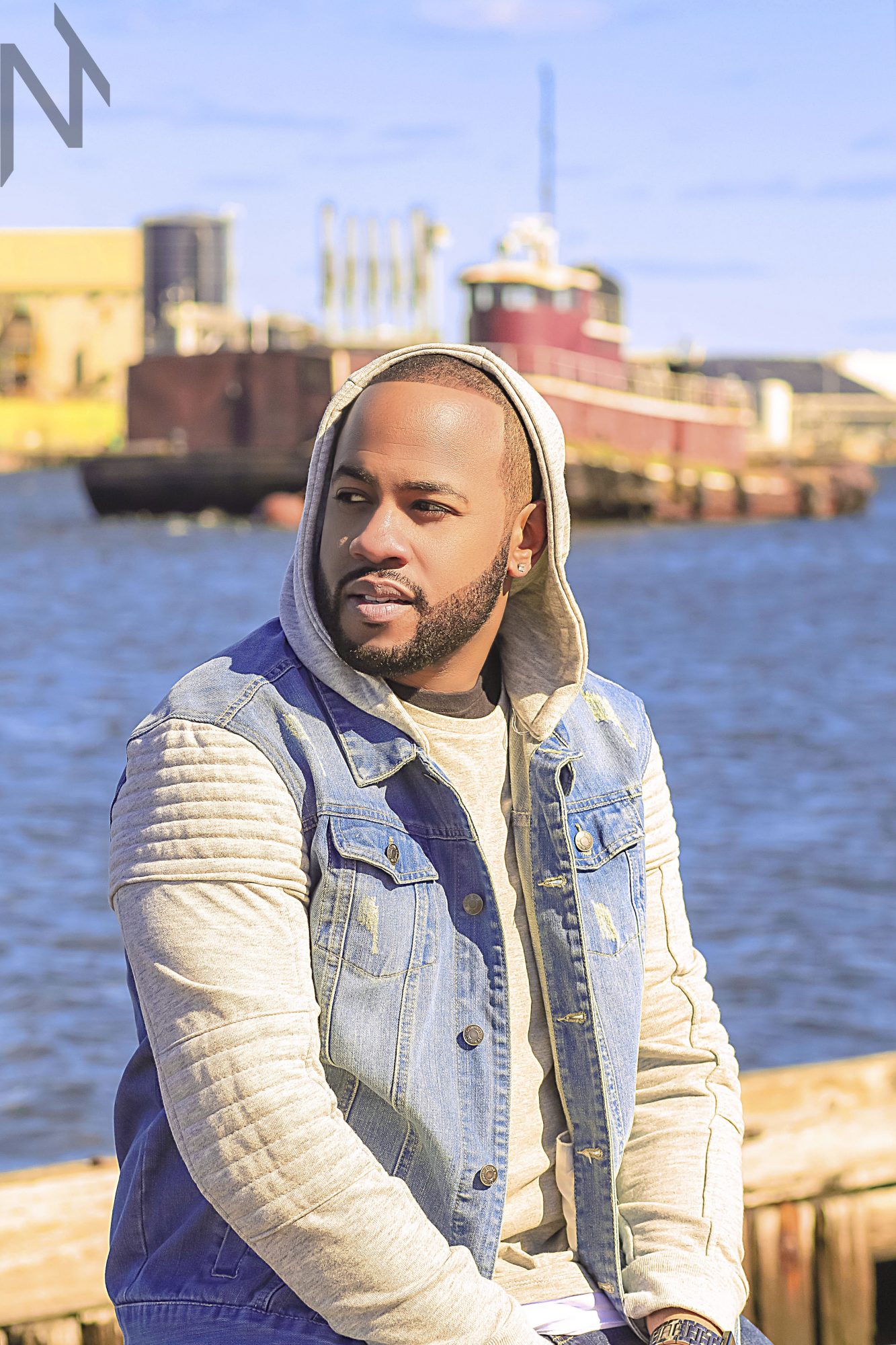 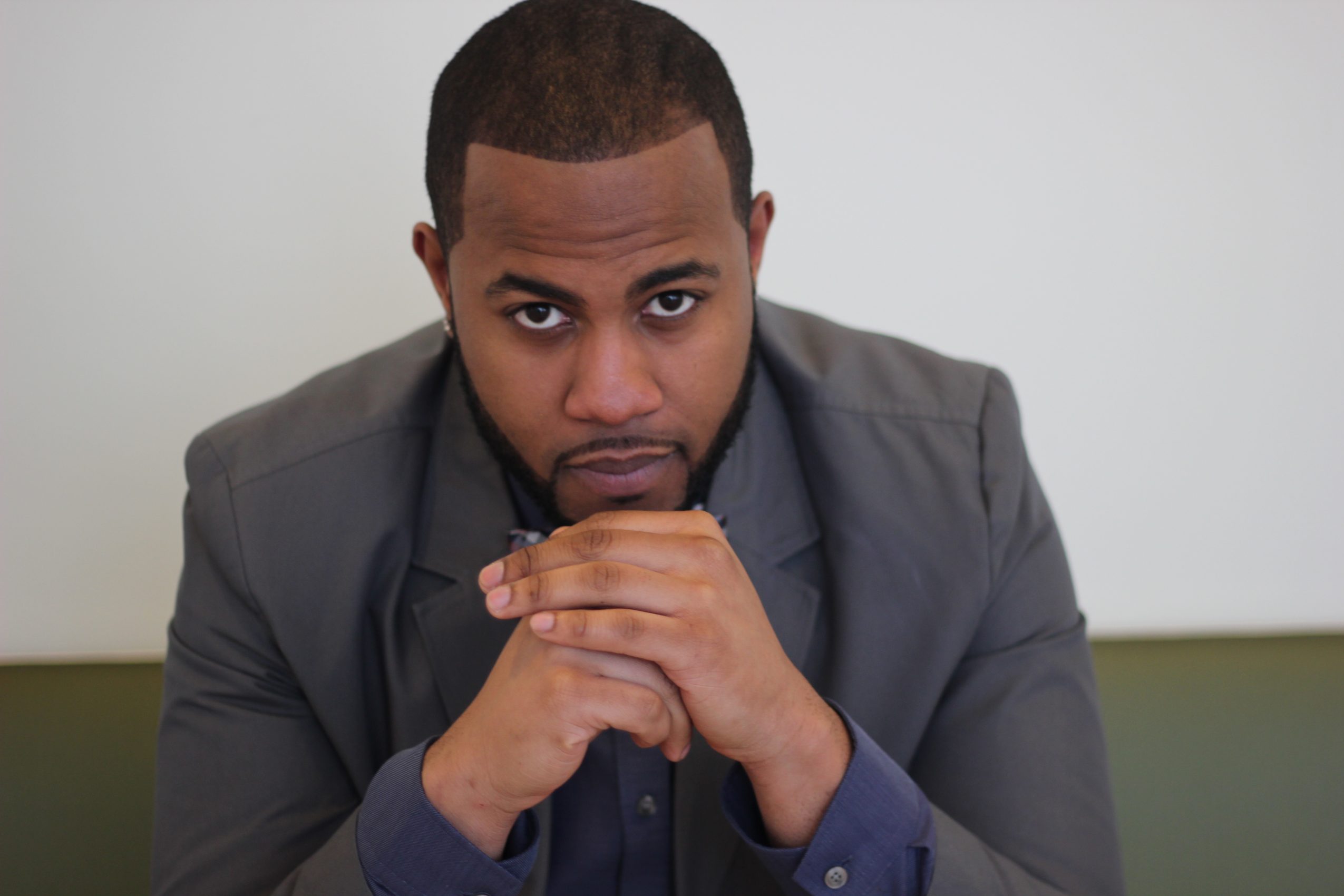