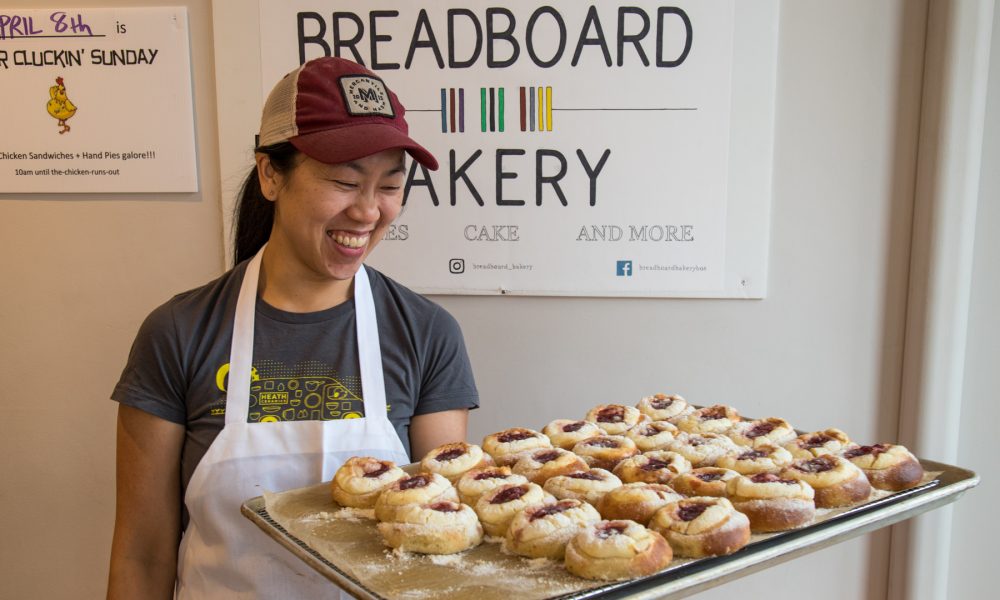 Today we’d like to introduce you to Daisy Chow.

Daisy, please share your story with us. How did you get to where you are today?
I grew up in a restaurant family in Plano, Texas, and was destined for a bright future in electrical engineering once I finished college at Columbia University. I came to Boston to work at an MIT start-up in Somerville, daydreamed about food, and one day applied for a job at Maison Robert as a pastry cook.

I started that weekend and never looked back. I ultimately landed at Clear Flour Bread, and I’ve been there since 2004. After a while I wanted something of my own, and Cutty’s offered me space, mentorship, and friendship during my weekend baker-in-residency as Breadboard Bakery.

So now four days a week I bake behind the scenes as one of ten bread bakers at Clear Flour, and twice a week I am a one-woman bakery!

Overall, has it been relatively smooth? If not, what were some of the struggles along the way?
I think choosing a goal can be clear, but actually getting to that goal usually isn’t so cut and dried. So far trying to navigate the Boston business and real estate scene is challenging me to go beyond my comfort zone to push further than I normally would.

Working six days a week has its own challenges, and mostly it’s having enough motivation and energy to try new items for Breadboard while location hunting.

Alright – so let’s talk business. Tell us about Breadboard Bakery – what should we know?
The name Breadboard Bakery is a play on my two careers, former electrical engineer and current (haha) bread baker. A breadboard is a tool where you insert wires, resistors, switches, and other circuits components.

For now as a pop-up I bake kolaches (a Czech-Texan treat: a sweet yeasted bun with sweet cream cheese and jam), a childhood school favorite called Wacky Cake (it has historical roots, as well), and variations on croissants, my latest incarnation being cinnamon rolls (croissant dough rolled with a cinnamon-sugar filling and topped with a glaze).

The thing I’m most proud of is that my husband Josh and I have done everything ourselves. He makes the business cards, which doubles as a mini-comic. I make all the pastries. I think our personalities really shine through in what people have seen, from my unique baked goods and Josh’s hand-crafted cards and signs.

I’m also making food that I want to eat, which is usually lowbrow fare, but I have the baking skills to make you think twice about that simple chocolate cake.

Any shoutouts? Who else deserves credit in this story – who has played a meaningful role?
Clear Flour Bread, specifically Yozo Masuyama (now at Gen Sou En) for teaching me good habits and answering all my questions. He really set the standard for me and trained me to be who I am today. Christy Timon and Abe Faber, former owners of Clear Flour, invested a lot of time in me and sent me to a lot of bread conferences and classes across the country over the years.

I wouldn’t know most of my bread friends if it weren’t for them and the good Clear Flour name. Nicole Walsh and Jon Goodman, new Clear Flour owners, are generously supporting me in my Breadboard endeavors with time and a place to test out formulas and techniques. Also, as new business owners, they are a great sounding board when I have general business questions.

Cutty’s owners Rachel and Charles Kelsey have been so free with their advice, time, and encouragement to let me test things out. They are former America’s Test Kitchen alums, so they understand the importance of repeated testing and tasting. The Cutty’s staff has been super helpful in providing feedback and helping to promote and sell my baked goods. 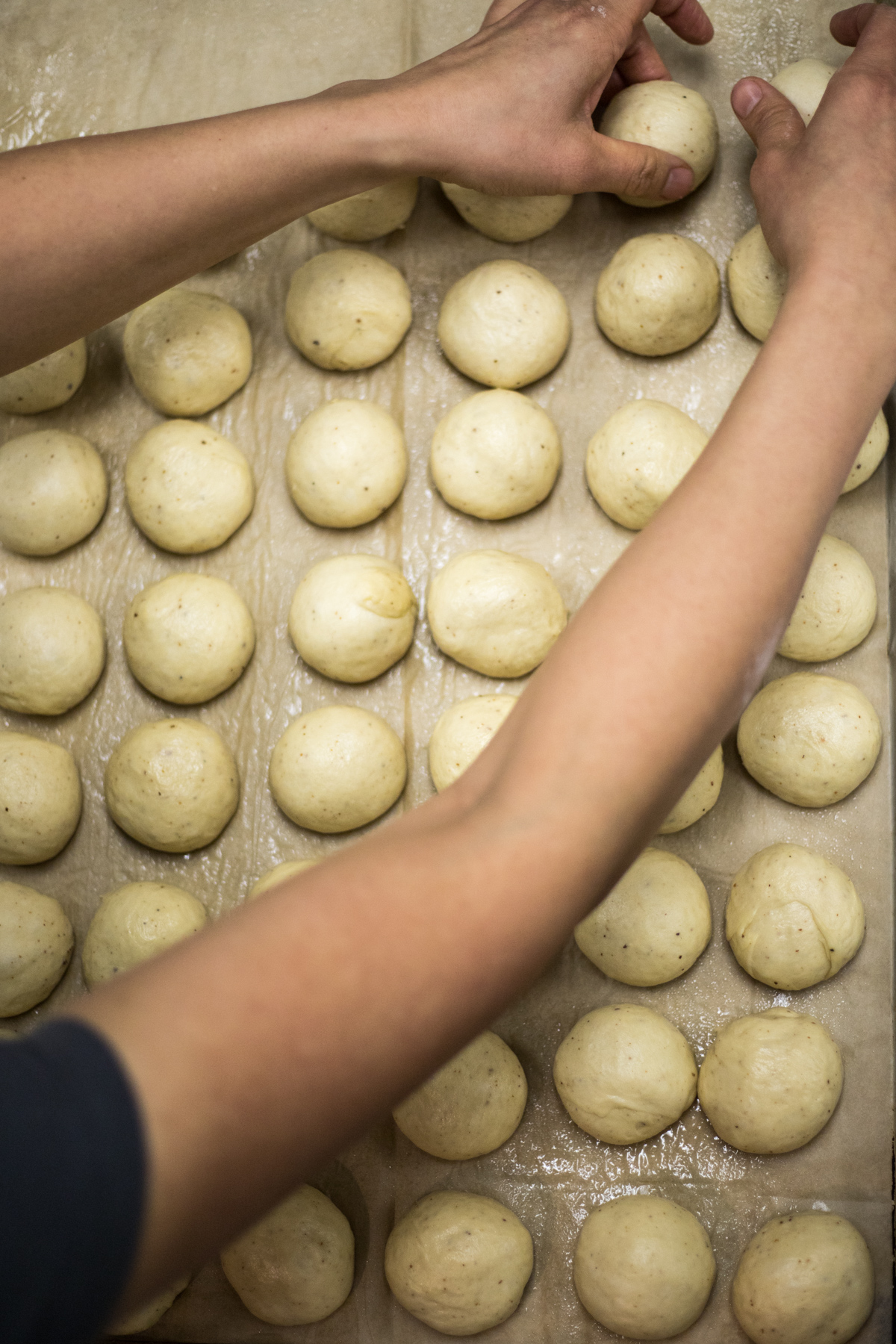 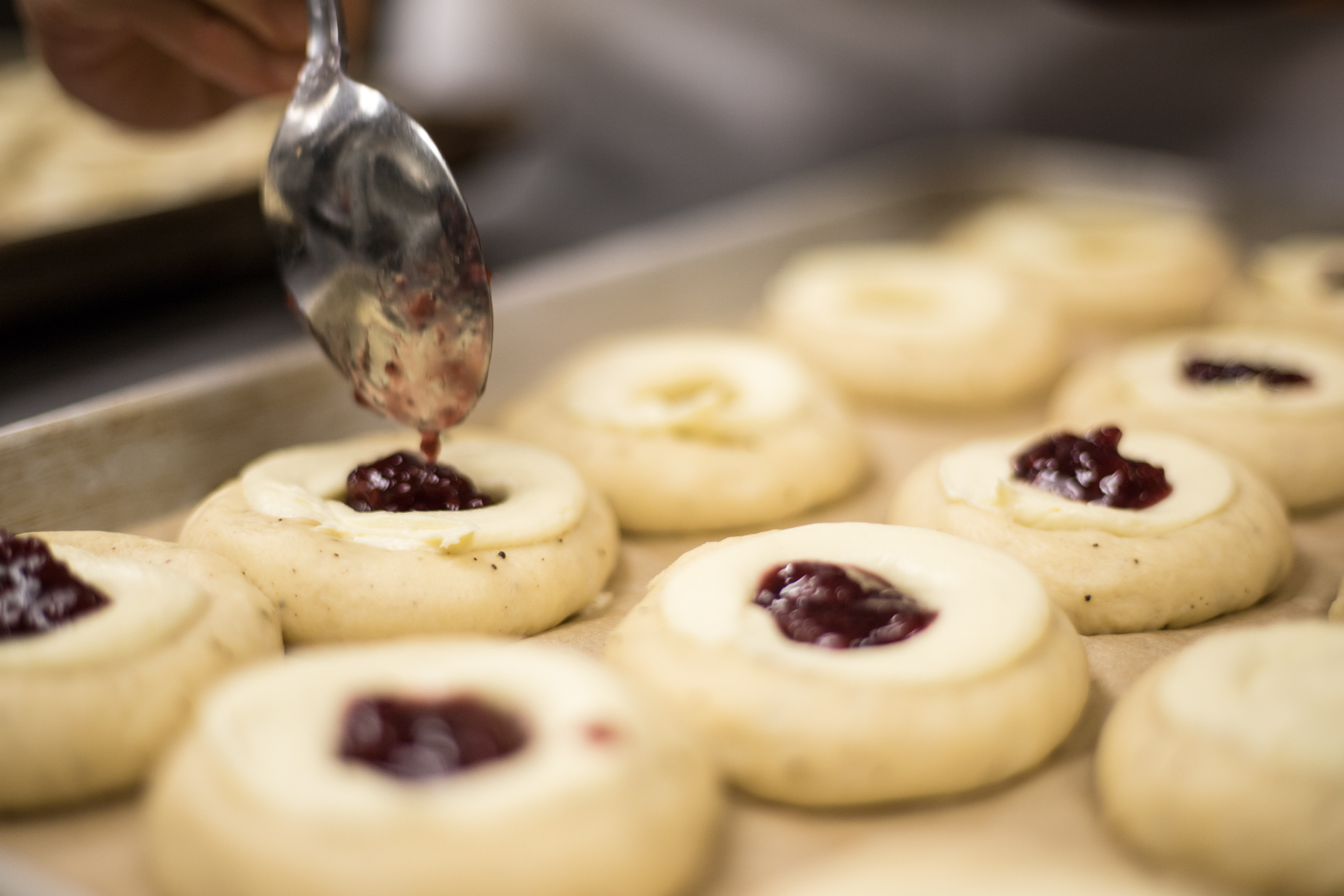 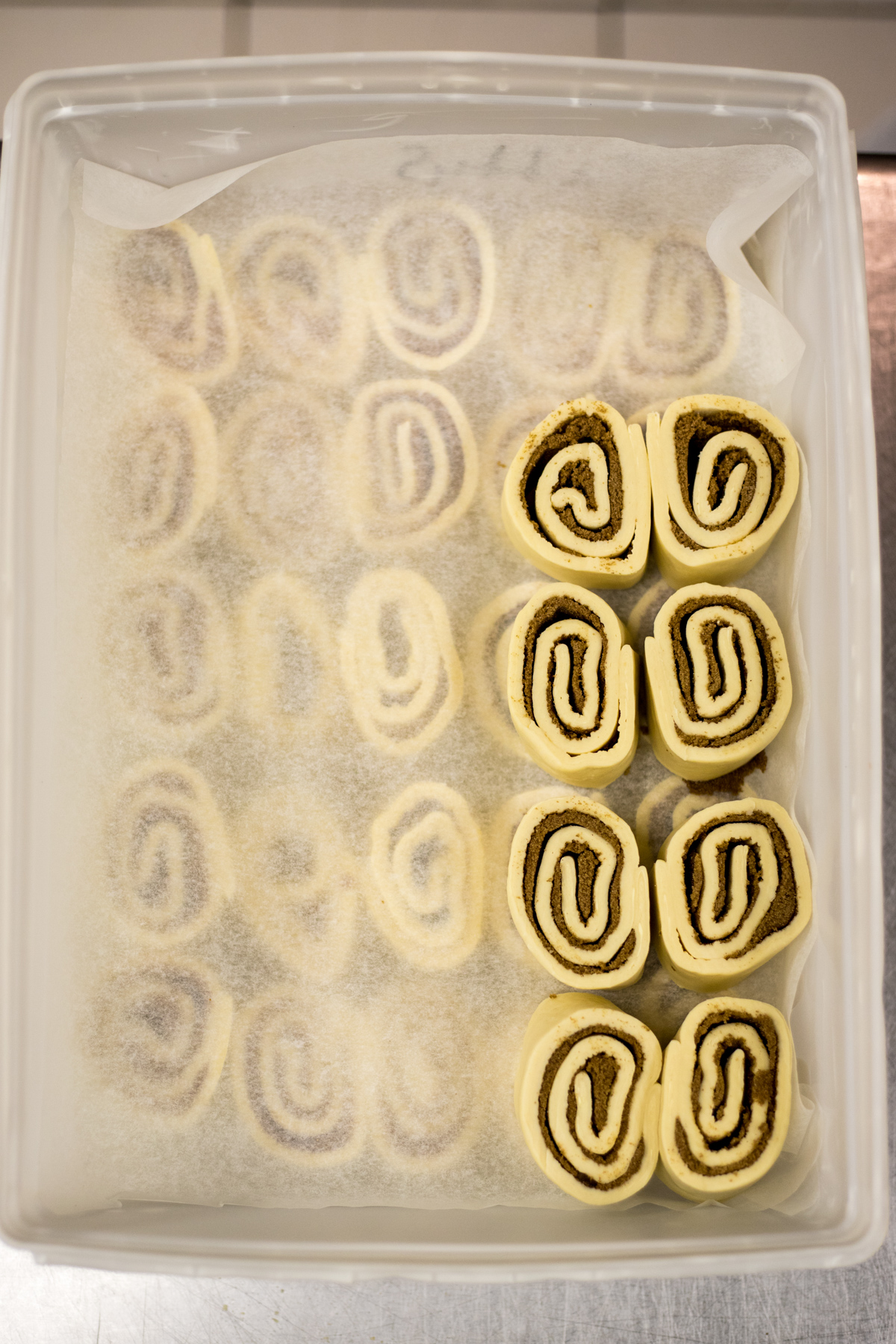 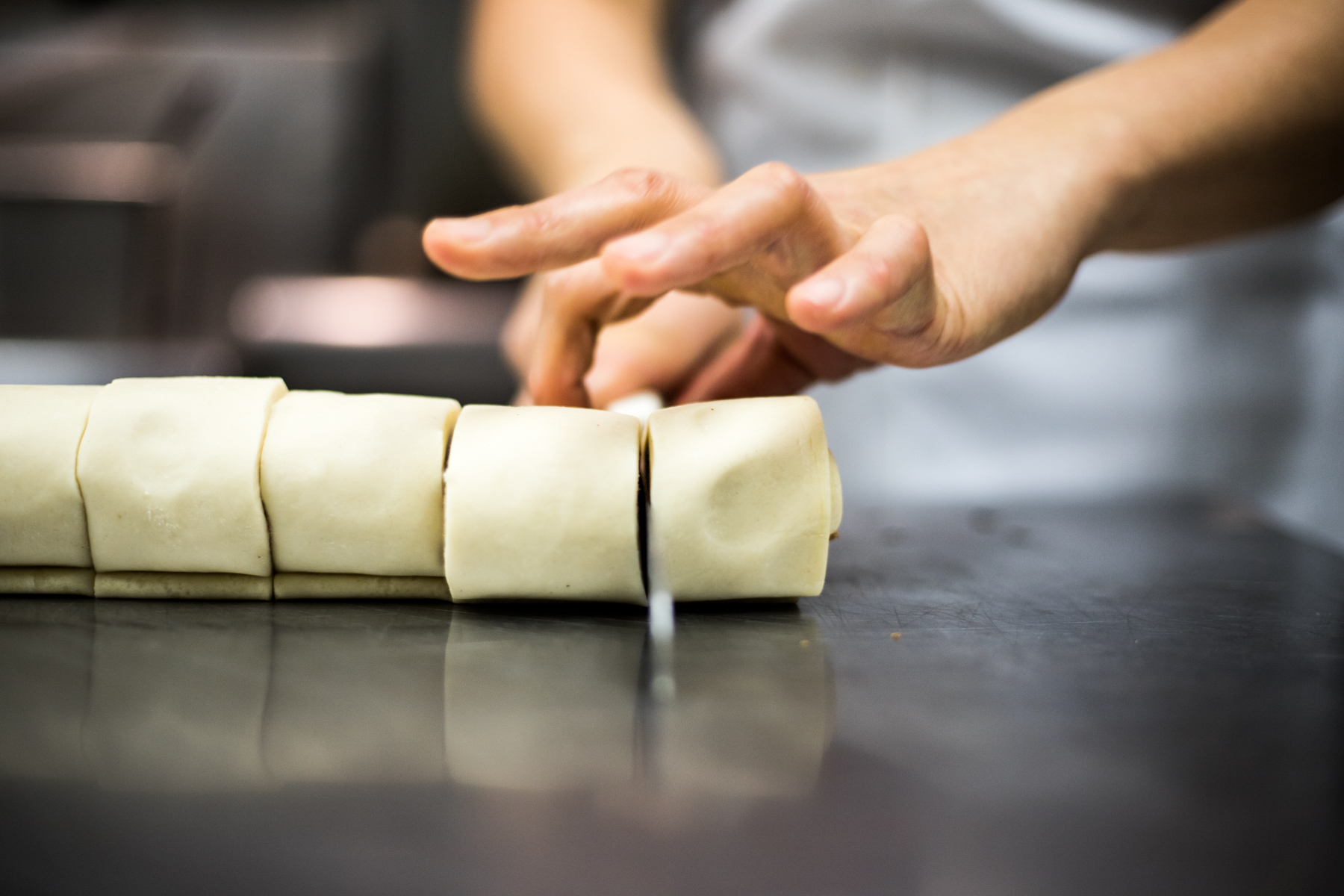 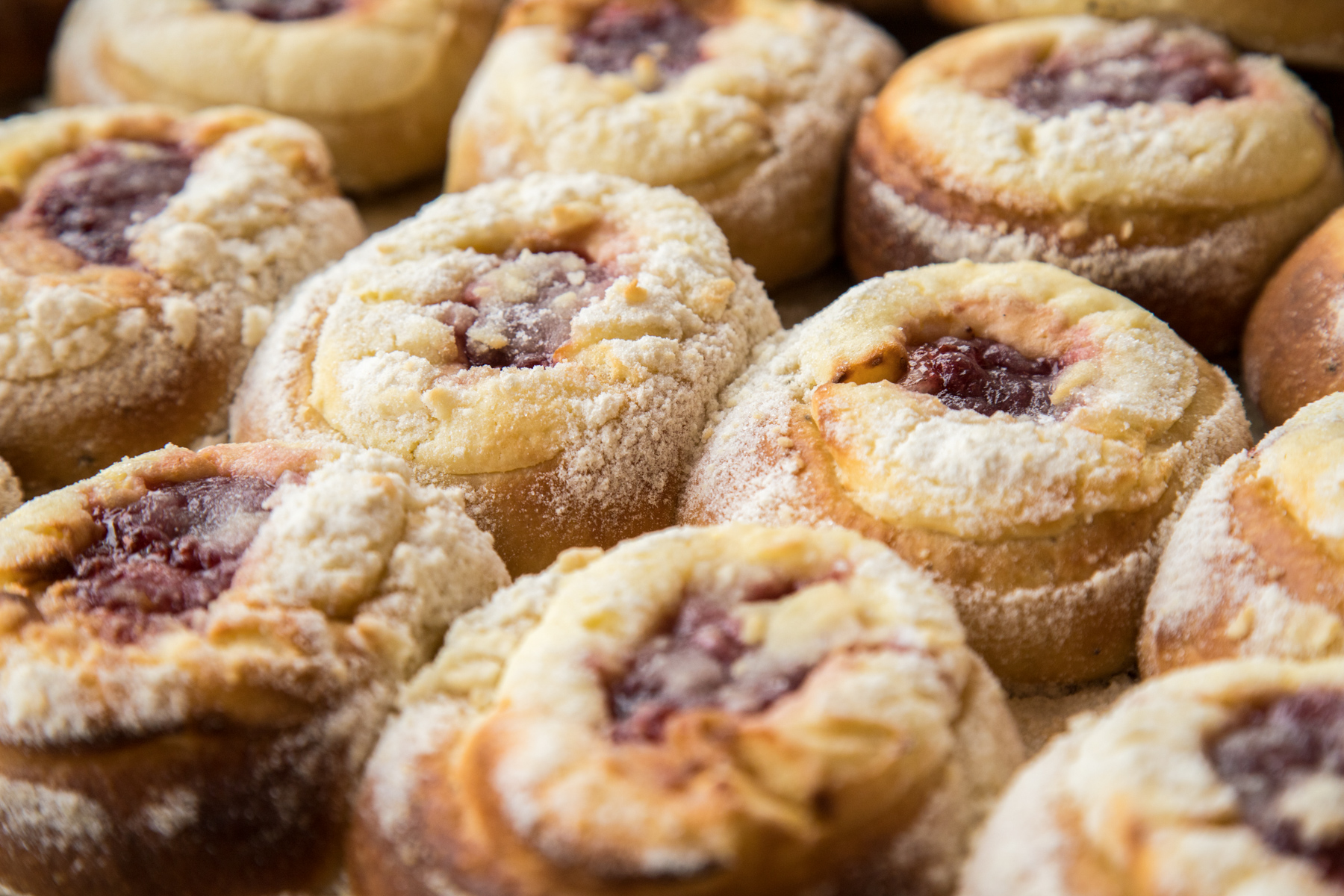 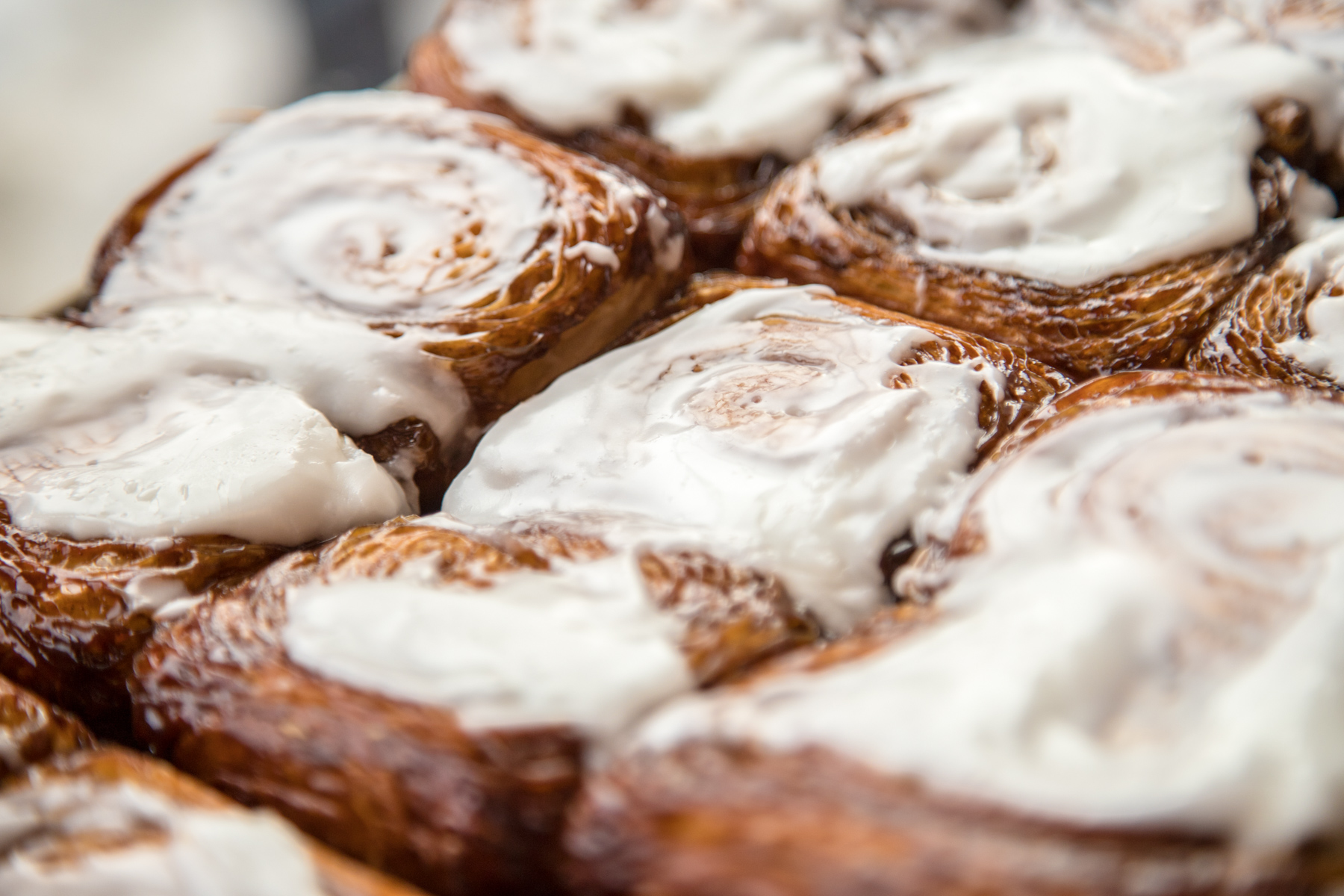