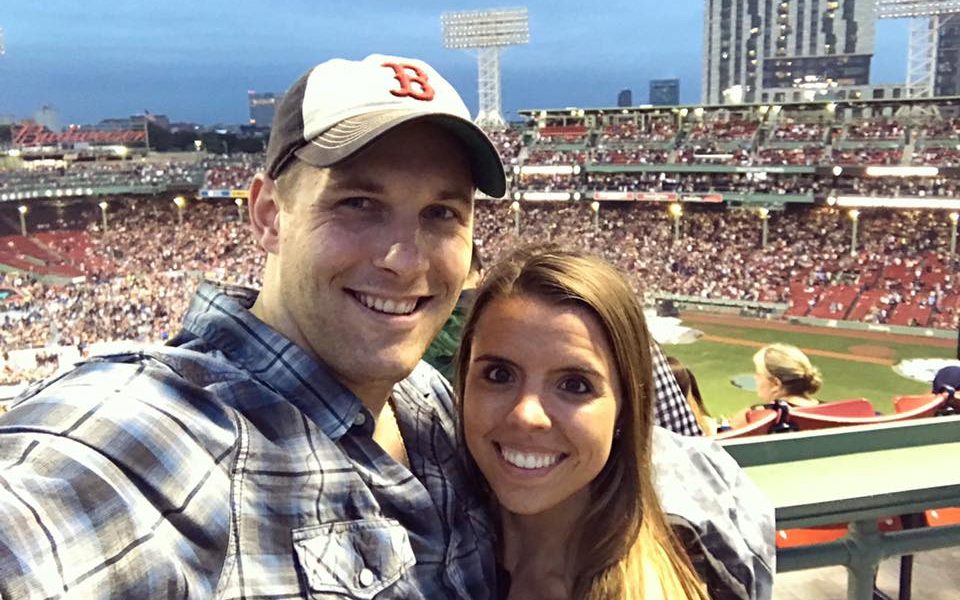 Today we’d like to introduce you to Christopher E. Sawin.

Christopher, can you briefly walk us through your story – how you started and how you got to where you are today.
After high school I had no idea what I wanted to do with my life, I had neither career goals nor future ambitions in general. About six months after my high school graduation, I had decided that I needed some sort of foundation in my life if I wanted to succeed. I visited the military recruiting offices in Brockton, Massachusetts and decided that the United States Marine Corps was a good fit for me given my twelve years of Boy Scouting and outdoor experience. Three months after swearing into the military, I had the highest honor of earning the title, United States Marine, a title that would define, shape, and guide who I am today as well as whom I want to be in the future.

Throughout my four years of active duty in the Marine Corps, I had the honor to serve in the infantry as my primary military occupational specialty and experienced two combat deployments overseas. While most college students were experiencing the college life and creating new social relationships, I was enduring a whole new separate and different experience from that of my friends with whom I had graduated high school with.

These experience of building camaraderie with fellow Marines, and defending the freedom of this great nation really shapes an individual in a way no else can feel unless you experience it firsthand. It is often said that Marines gain success and achievement through blood, sweat, and tears; aspects that I too have shed in order to become who I am today. The discipline, dedication to duty, attention to detail, and a sense of tremendous accomplishment that I possess has been the direct result of my military experience and ultimately the sole reason for my successes thus far.

As the years in the Marine Corps went by, I met and shared memories with countless Marines that I now call my brothers. Some of those brothers of mine made the ultimate sacrifice in defending America’s Freedom while serving with me overseas. I owe it to them to take advantage of all of life’s opportunities since they are unable to do it themselves. I wanted and needed to set an example for other military veterans that anything is possible if you work hard, don’t deviate from your goals, and believe that the effort you put in will be worth it in the end.

It didn’t really hit me until after I graduated from Suffolk University Law School and passed the bar exam, that all of the hard work had really paid off. When asked by a fellow veteran if I would do it all over again I replied, “in a heartbeat, Semper Fidelis.”

Great, so let’s dig a little deeper into the story – has it been an easy path overall and if not, what were the challenges you’ve had to overcome?
In my experience, nothing in life worth fighting for is a simple stroll down easy street. During my initial tour of law school, I was told by a current law student that having a child and raising a family while enrolling in the day program was next to impossible.

This definitely made me think twice about whether law school was even possible because of my parental responsibilities and two-hour round trip commute into Boston from the South Shore. If there is one thing that the military taught me, it’s that Marines don’t surrender or retreat. It was at that point I decided to take that initial leap of faith into the day program to either sink or swim. My feeling of confidence in the legal community wasn’t solidified until after my first year of exams where I finished in the top 27% of my class. This feeling of accomplishment and security of belonging really propelled me further into becoming a lawyer.

In my third year of law school, I was a full-time student-attorney with the Suffolk University Family Advocacy Clinic, working part-time at an esteemed law firm in Boston, taking a full schedule of classes, and still finding time to spend with my family. For a while, the busy world I was submerged in was only leading to an even more stressful time of bar preparation. Passing the bar exam the first time was just another success in proving to myself that I earned my profession as an attorney.

During law school, I was honored to join forces with a fellow law student, friend, and United States Marine, Anthony Davis, where we started Argos Remembers, a non-profit organization. Here, we assisted homeless veterans battling for their rights with the Department of Veterans Affairs. Throughout our time in law school, we were able to successfully assist over 100 homeless and at-risk veterans with disability claims, appeals, and discharge upgrades. This allowed those veterans to receive the benefits they so rightfully earned in order to begin their journey away from homelessness.

At the conclusion of law school, I still felt the need to assist military veterans with various aspects of the law and really build up the practice of family law in a firm we could call our own. It was at that moment that Anthony and I started Argos Legal Group in order to close the gap of access to justice that plagues middle America, especially military veterans, first responders, and other public sector employees.

Argos Legal Group – what should we know? What do you guys do best? What sets you apart from the competition?
In society today, not many people are interested in hiring an attorney who has been licensed to practice law less than a year. However, the many clients Argos Legal Group has assisted (only since November 2017) would beg to differ that the service we provide is anything short of excellent. We have helped clients with cases ranging from divorce, child custody, estate planning, entity formation, contract review, civil litigation, and so much more. Argos Legal Group was formed to provide access to justice for those who sacrifice salary for the community and are then priced out of the legal market for their sacrifices.

What really sets this firm apart is the story behind Argos. Most law firms are named after the founding members of the firm, but not Argos Legal Group. Here, we understand that the meaning behind the name our firm is more impactful than the attorney who started it. The story of Argos relates all the way back to the ancient story of Odysseus, as told through The Odyssey. Odysseus spent ten years in the thick of warfighting Troy, then spent another ten years on his journey returning home after the war ended.

Upon returning home, Odysseus walked the streets being completely unrecognizable to anyone. His face was weathered by a decade of war, even his closest friends didn’t recognize him because of how the war had altered him physically and mentally. While walking through the streets, Odysseus noticed a skinny and dirty dog, laying upon a heap of trash. As he walked closer, it was none other than his loyal companion Argos. Argos immediately recognized Odysseus and knew Odysseus could rise up to become the man he was before the war.

If Argos can recognize a battered military veteran, through his weathered face, even when no one else did, then so can we. From the story of Argos, we are committed to closing the justice gap, providing access to justice, and producing positive results for our clients. By embracing legal innovation and technology, we are able to advise our clients on the best strategies to protect essential assets while delivering excellent service.

Additionally, our broad resources and expertise enable us to represent clients in a comprehensive and cost-efficient manner. Collaborating with the best attorneys in the industry allows us to assist our client even if their legal matter is not within one of our specialties.

What moment in your career do you look back most fondly on?
The proudest moment of my career so far has been assisting military veterans with processing their disability appeals and discharge upgrades. So many veterans don’t know where to turn, who to talk to, or how to access the proper information when either discharged from the military or are denied benefits from the Department of Veterans Affairs. Having Argos Legal Group be an active participant in the veteran community has really made me so proud of this law firm. 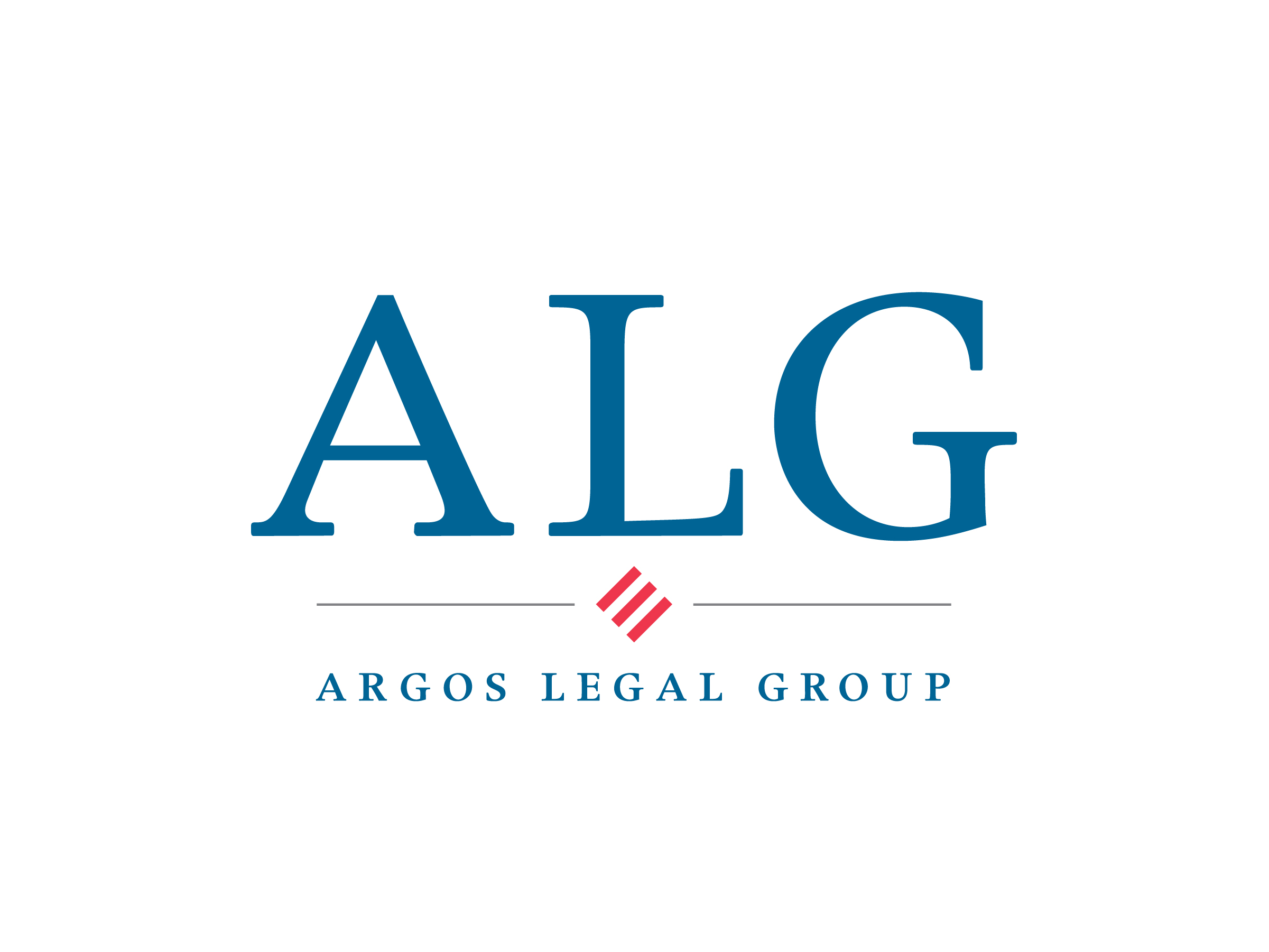 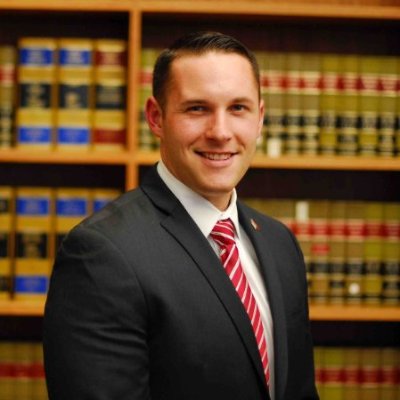 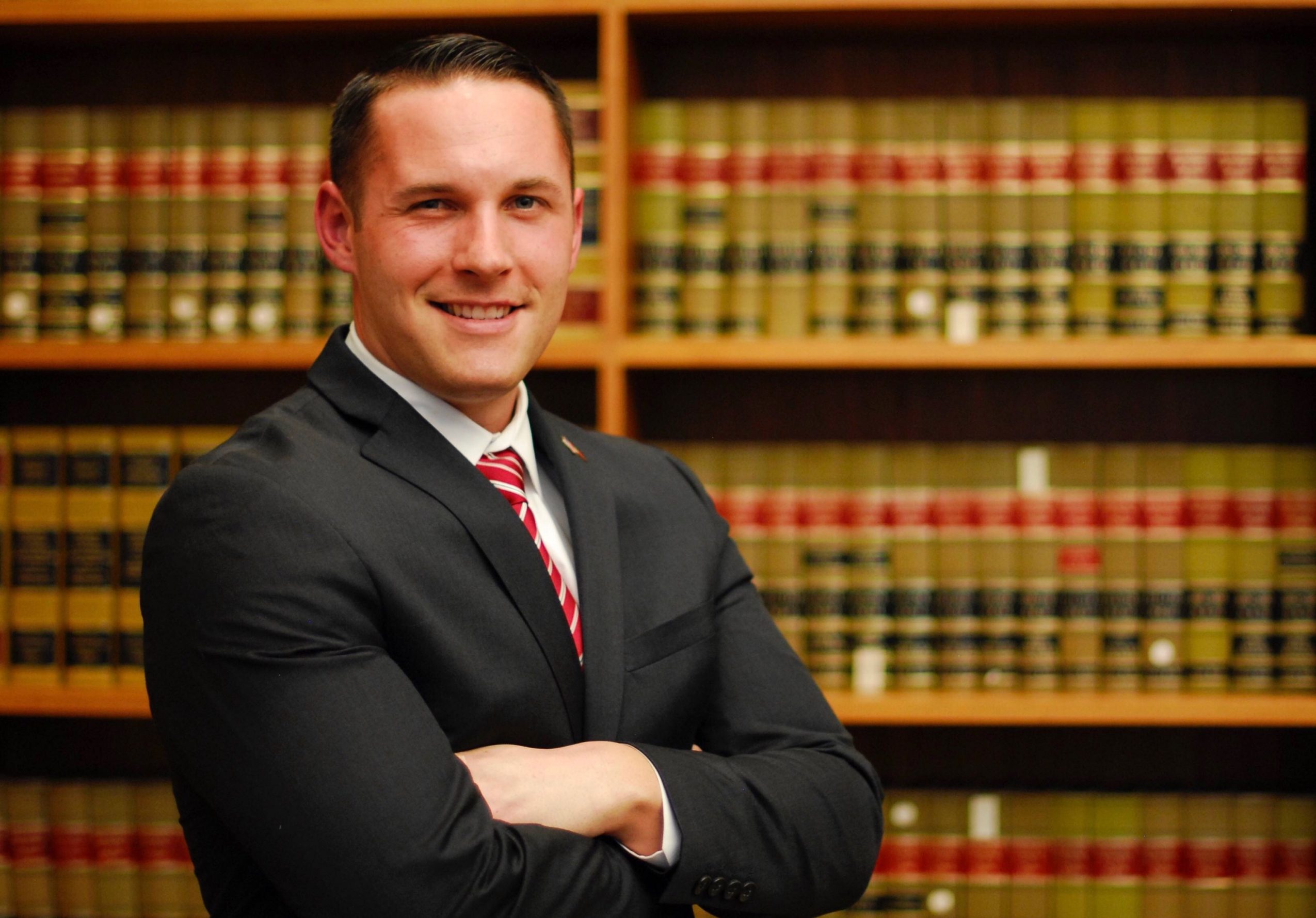 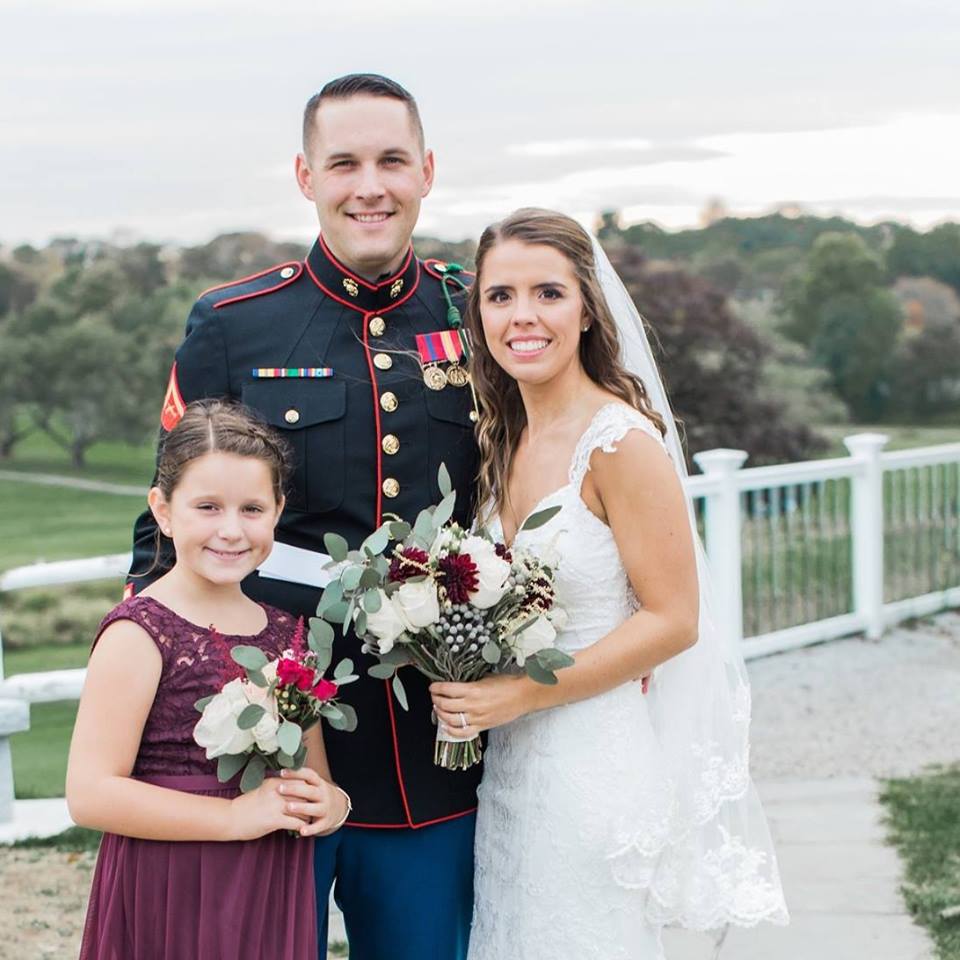