Meet Chris Esper of Stories in Motion in Attleboro 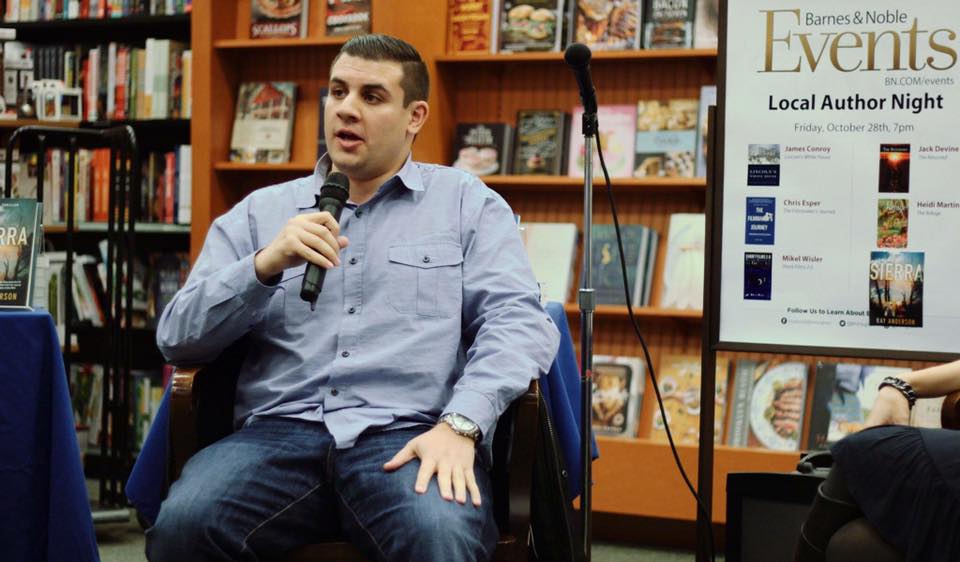 Today we’d like to introduce you to Chris Esper.

Chris, can you briefly walk us through your story – how you started and how you got to where you are today.
I have been a filmmaker and videographer for roughly eight years, but I have been a lover of the medium since childhood. As a kid, I consistently rented movies from the video store or my parents took me the movie theater. In any event, I have always been glued to the moving pictures I saw on screen and the stories being told. I suppose that’s part of the reason why I chose to name my company Stories in Motion because that is what is for me no matter what I’m creating.

At the age of 10, I attempted to write a screenplay and send it to Hollywood, thinking I could get it made. I had no idea how the business worked and, of course, it was sent back to me. However, that same tenacity has never really entirely left me. Years later, I would go on to intern as a script reader for OddLot Entertainment in Culver City. In a way, my journey brought me full circle.

I started Stories in Motion because I wanted to have a brand or name to represent what I do and the purpose for why I do what I do. Whether I am filming a movie, documentary, commercial, corporate video, wedding, or music video, there is a story to be told of the subject(s). I feel that my job is to bring that out on screen in the best way possible that is both cinematic and thought-provoking for an audience.

We’re always bombarded by how great it is to pursue your passion, etc – but we’ve spoken with enough people to know that it’s not always easy. Overall, would you say things have been easy for you?
It has been far from a smooth road. I wrote a book in 2016 entitled, “The Filmmaker’s Journey,” which chronicles my successes but is also a candid account of struggles and failures.

As a filmmaker or with any creative endeavor, you are faced with rejection, which can sting, especially when you are first starting out. I have been told “no” or have been rejected so many times, but it fuels me to get better and grow. You also sometimes face criticism, which is something for which one has to develop a thick skin. For example, I had an early film of mine that I submitted to a film critic to review. The review came back, and it was negative. Very negative. I had tons of emotions that hit me from sadness, anger, etc. It would have been too easy to lash out at the critic and also not very professional on my part, primarily since I sought out for a review. I asked to be criticized, essentially. Rather than react emotionally, I followed the critic on Twitter, thanked him for the review, and he has since followed my work and even endorsed my book. It indeed shows how to create a positive out of a negative and be a better person by being humbled by the truth.

So let’s switch gears a bit and go into the Stories in Motion story. Tell us more about the business.
Stories in Motion is a production company which specializes in film & video production. I run the company in addition to directing, producing, and writing content. I mostly focus on film production. For the last five years or so, I have been writing, directing, and producing short films, which have gone on to screen at film festivals and won a few awards. At the moment, I’m hard at work writing my first feature film. I feel that I’m ready to take my career to the next level by creating something much more ambitious.

I also provide video production services such as commercials for small business, corporate videos, weddings and event videos, demo reels for actors, and music videos. I’m proud of these projects and my company because rather than just focusing on the beautiful shot, I look for the story behind that shot. What is this moment? What does it mean? Who are the subjects? What’s their story? Why is it important to them? Why is it important for the viewer? These are the questions I try to ask myself when I’m going into a project whether it’s a film or a video project.

I’ve often believed that we as humans think in moving pictures and perhaps even envision ourselves as being part of a film. That film is a story that we call life. Stories in Motion is about bringing that element to the forefront.

Has luck played a meaningful role in your life and business?
Luck has played a considerable role in my business as it does for any other filmmaker or artist. It is always about being in the right place at the right time for an opportunity to come along. It is an unpredictable business, and sometimes unexpected things (good and bad) can happen.

I believe that without luck I wouldn’t be where I am today or continue to build further. 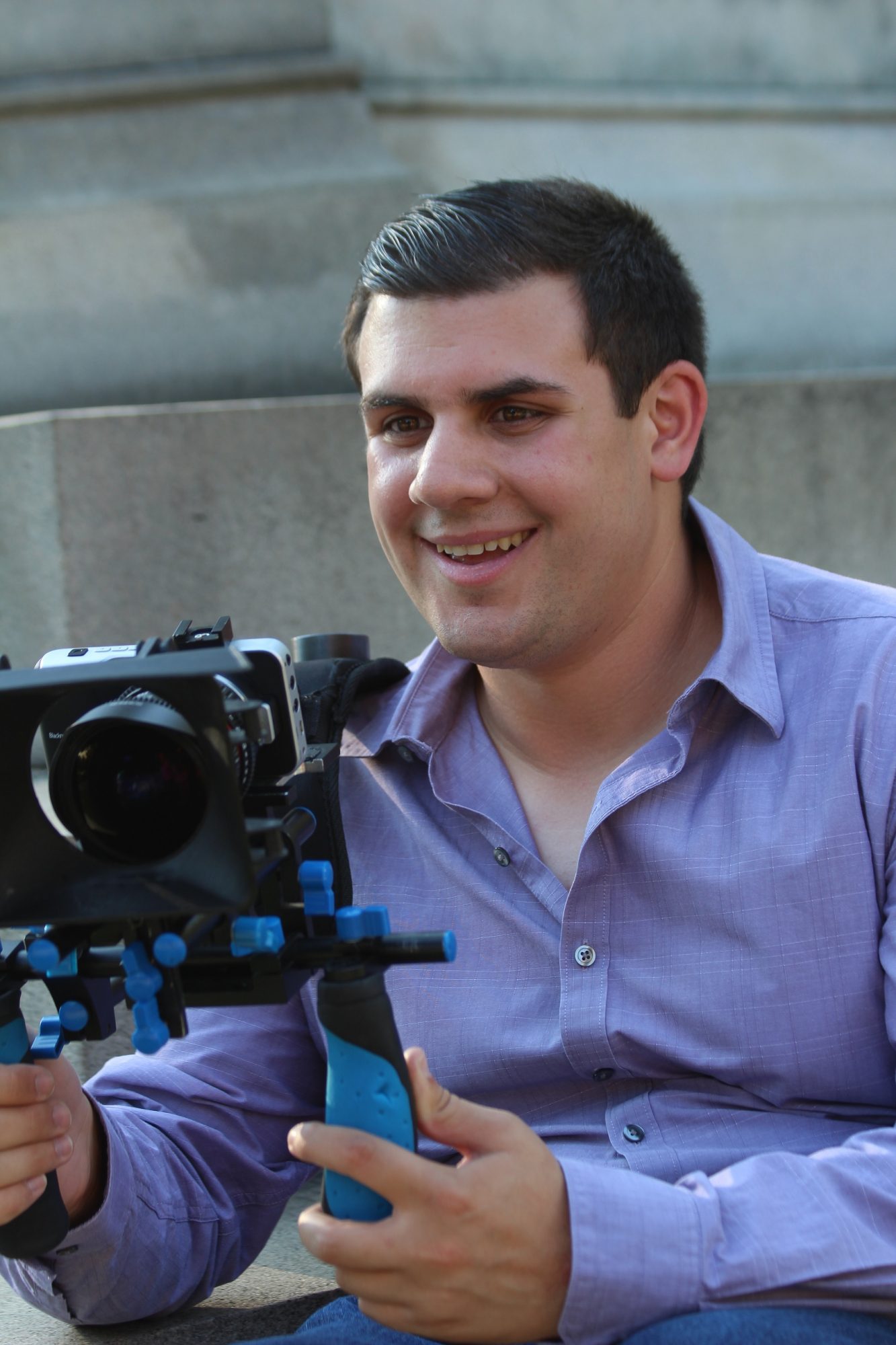 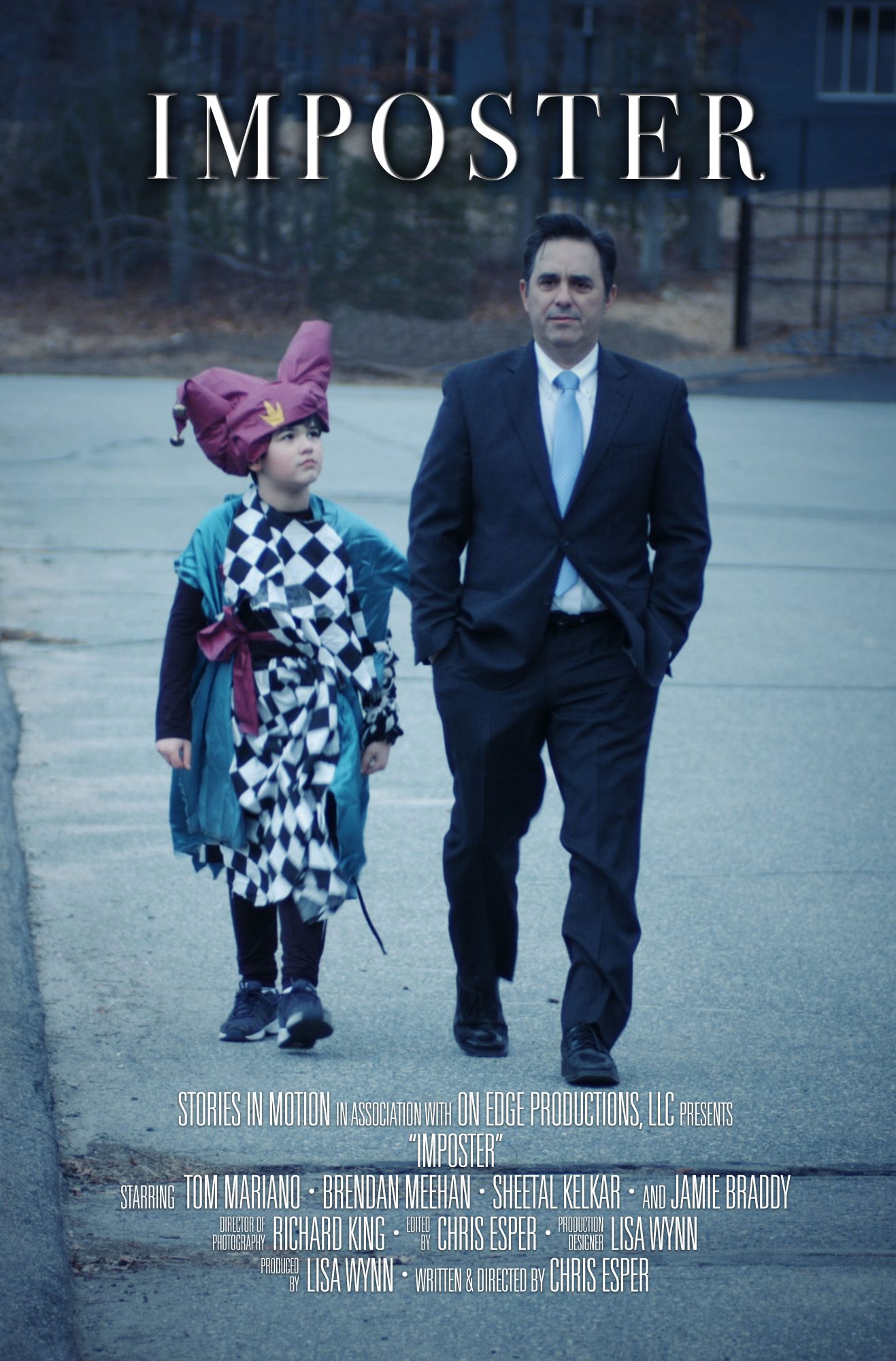 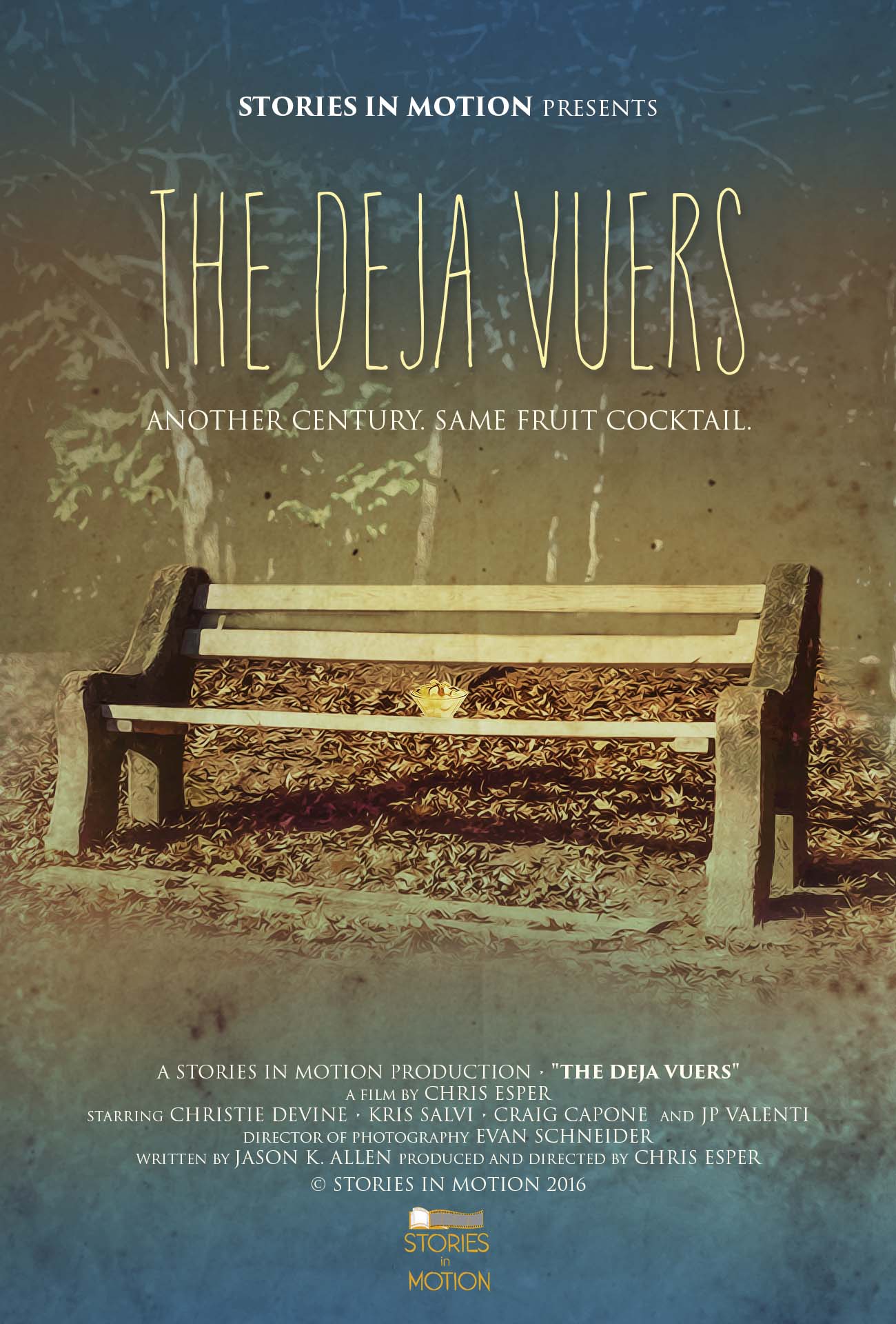 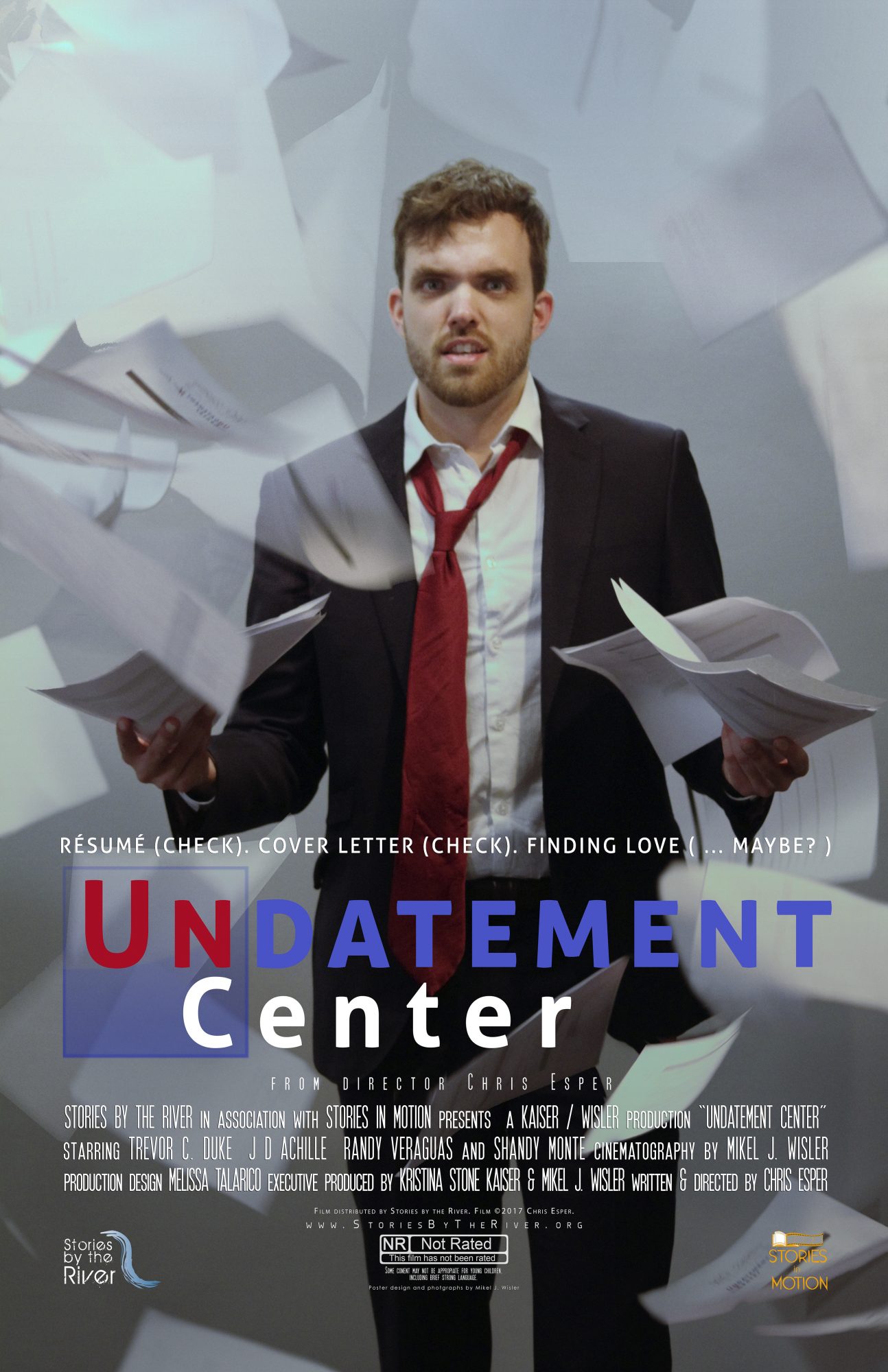 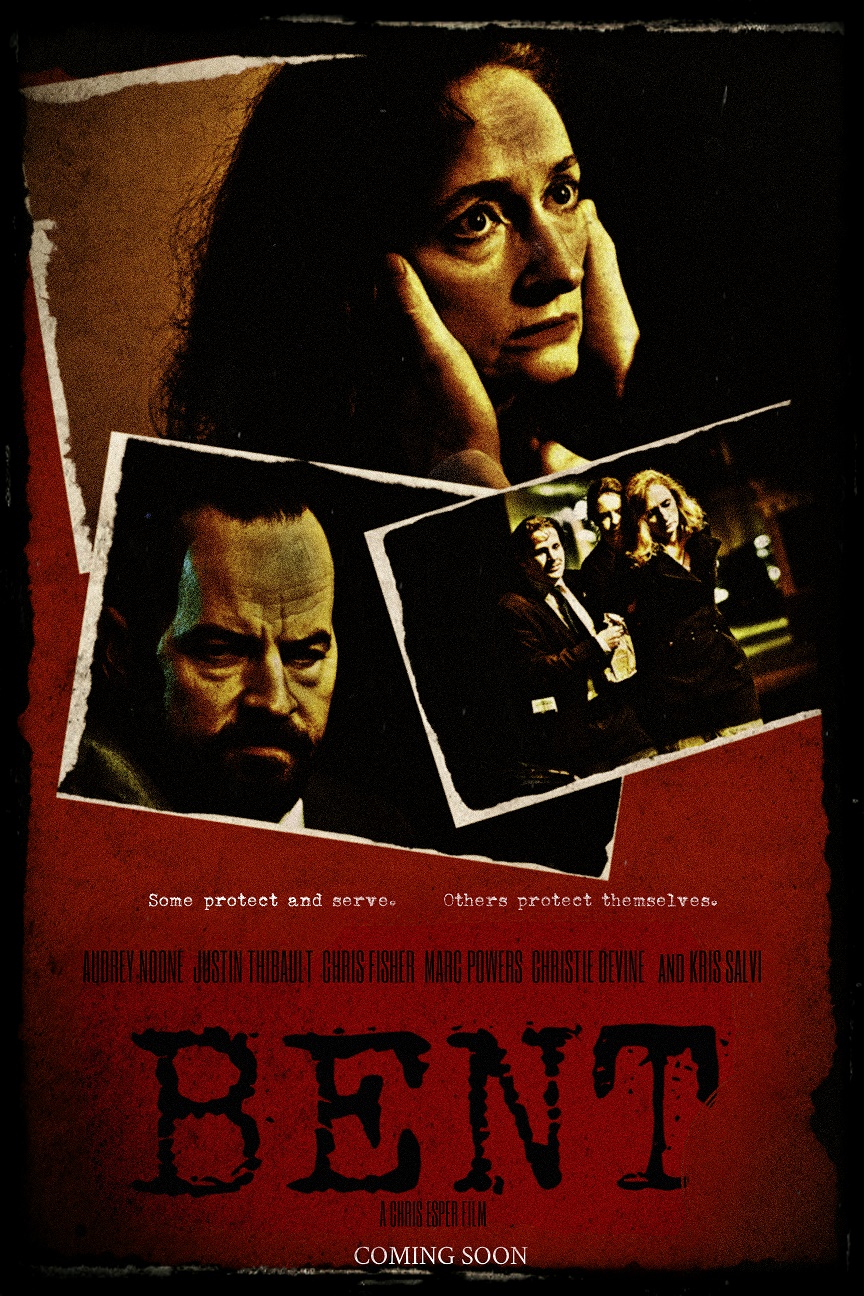 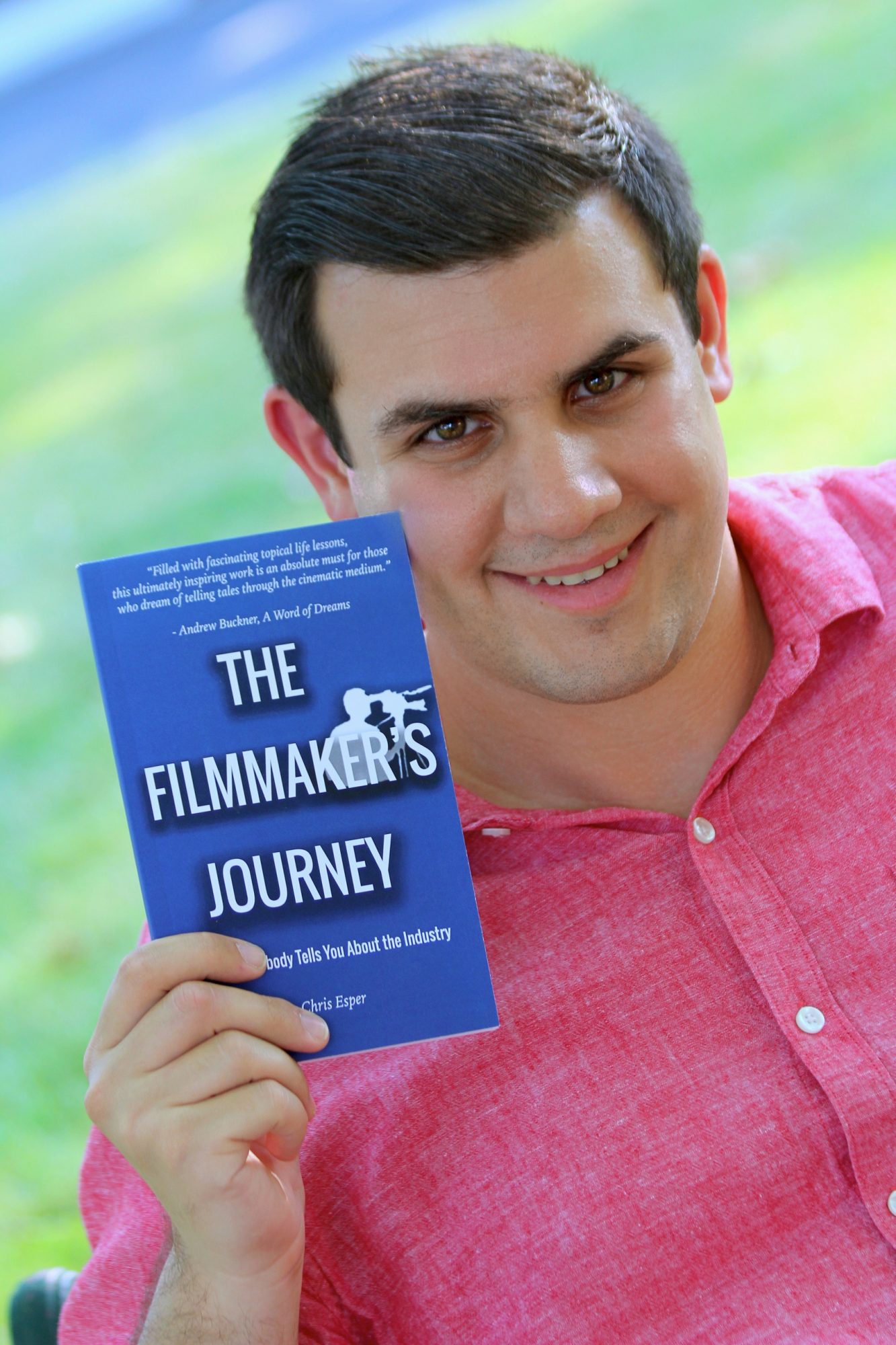