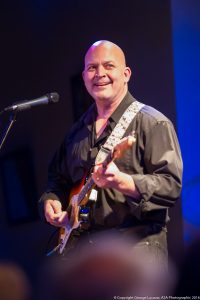 Today we’d like to introduce you to Bryan Croad.

So, before we jump into specific questions about the business, why don’t you give us some details about you and your story.
I moved from Michigan because I wanted to get into the music scene on the East coast. I play all styles of music but since I love classical, jazz and Latin music so much I knew I would be able to learn much more and work with some great players which I have been very fortunate to since the move including people I listened to on records growing up.

Overall, has it been relatively smooth? If not, what were some of the struggles along the way?
At very first I had to adjust to the pace out here as it’s city fast and I’m country laid back but it was all good soon enough. Finding other musicians to work with was a challenge for a long time, as well as just establishing working contacts took a while, it doesn’t just happen. You have to make yourself known, be able to do last minute subbing as well as studio work, certain opportunities were more available when I first came out but the industry has changed an awful lot since.

Some of these challenges never go away they just change with the times like most industries, you have to adapt to keep working. It’s not just playing all styles of music it’s being your own business person and doing a lot of non-musical things, separate the left and right sides of your brain which I thank my Wife for pointing that out, it made all the difference.

We’d love to hear more about your business.
Right now I work with “Groove Alliance” (a corporate/Wedding band) and “Introduction” the Chicago Experience (a tribute band, covering the very early years of Chicago). I do a lot of gun for hire work usually someone wants me to fill in for a few dates or meet at the show for the first time with no rehearsal and hit the pavement running, it sounds like I’ve always played with them, I’ve done so many extreme one-offs like that over the years it’s one of many specialties I offer.

I’m comfortable in the studio as well, the studio is a lot of fun, hours melt away I always do what is asked as well as have a lot of ideas to offer, which are usually well received, I’m flexible for whatever is needed live or in the studio. My primary instrument is the guitar (electric, acoustic and nylon string), I play 6, 7, 8, 9 and 12 string guitar, secondary instrument is the bass, 4 and 6 string (fretted and fretless), I play mandolin and dobro for studio work, I can play drums, I understand the piano for writing out parts as I am familiar with horns, strings and percussion too.

I also play bi-modal and tri-modal instruments, half guitar and half bass another is the N/S Stick you can play it standard or tapping style. One of my original projects is called “Tapfool”, I’ll play my 8-String guitar with a drummer usually my Brother Don, it sounds like a trio but I’m playing guitar and bass at the same time live, the opener for it is me doing solo acoustic guitar stuff where I play the acoustic guitar like a piano with both hands over the neck, kind of hard to explain.

The other project is original jazz fusion music is called “Without Words”, it’s a full band setting. I really love composing, recording and performing my own material, that’s the best musical feeling ever, I have three CDs finished and out right now, “Without Words” Still Here, “Without Words” Songs Written on the Train and “Tapfool” 1347-1352.

I don’t consider myself a great player but I think whatever I play is genuine in that it fits the style of music at the moment, I feel I sound like me and nobody else. I have taught over the years and I have been working on a series of books, they are things I feel would have helped me in the beginning as I’m self-taught for the most part, one book is finished now, Playing “Outside of the Key” Melodically.

What is “success” or “successful” for you?
With music it’s a never-ending journey so you’re never satisfied, to me success is seeing progress in my ability playing, writing and hopefully consistently getting hired, I have to keep my list of referrals building too. I’d also say taking on a very challenging show and it going great is a success.

I’ve had that happen with a lot of bands, there are two that come to mind right off one is “Mavara” a progressive band I had so much expected of me to perform and it was some of the most difficult music I’ve played. Such a great group of people so I had a lot of fun doing it. The other is working with Kevin McElroy and his band “Nemisis”, a lot is expected there too and you’re working with some great players. I did a Big Band setting once too if you don’t challenge yourself you won’t have success in the challenge which leads to other opportunities.

Basically, I like to make people happy, those hiring me, those watching and hopefully those buying my music. I am thankful my Wife Gina has always been there for me and helped me with music in the business aspect, I was clueless for sure, so much wouldn’t have happened without her, God has blessed me and I am grateful. 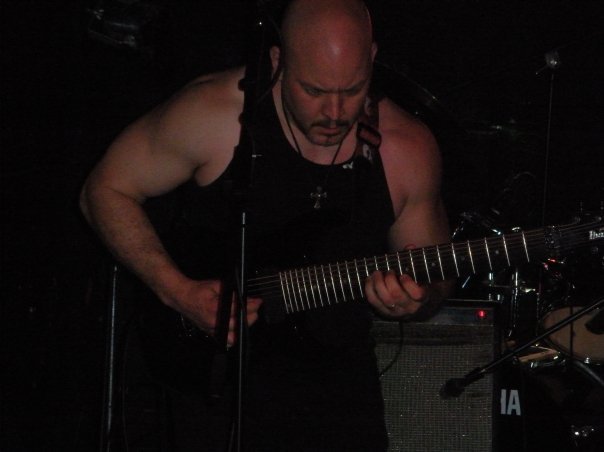 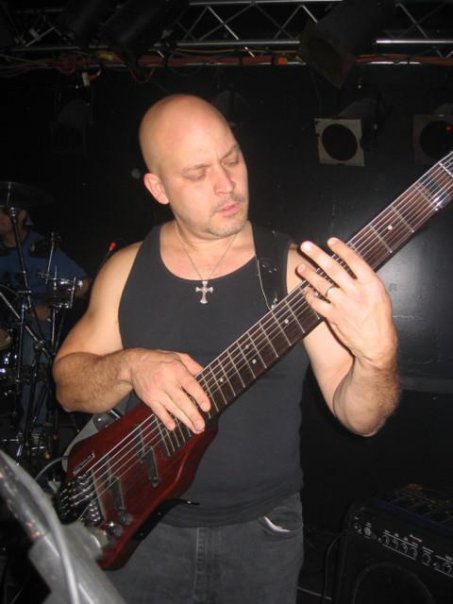 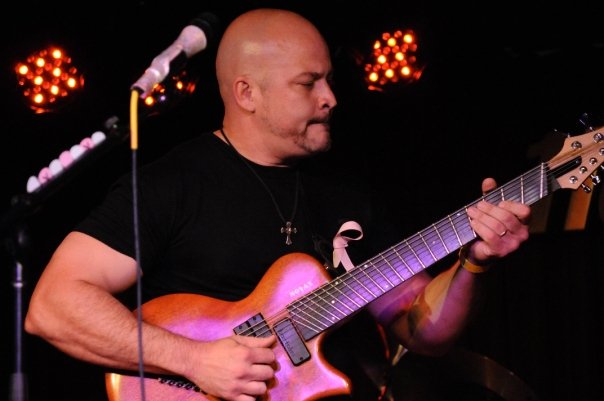 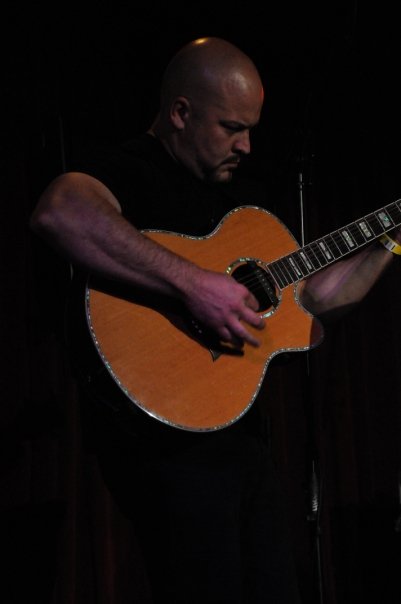 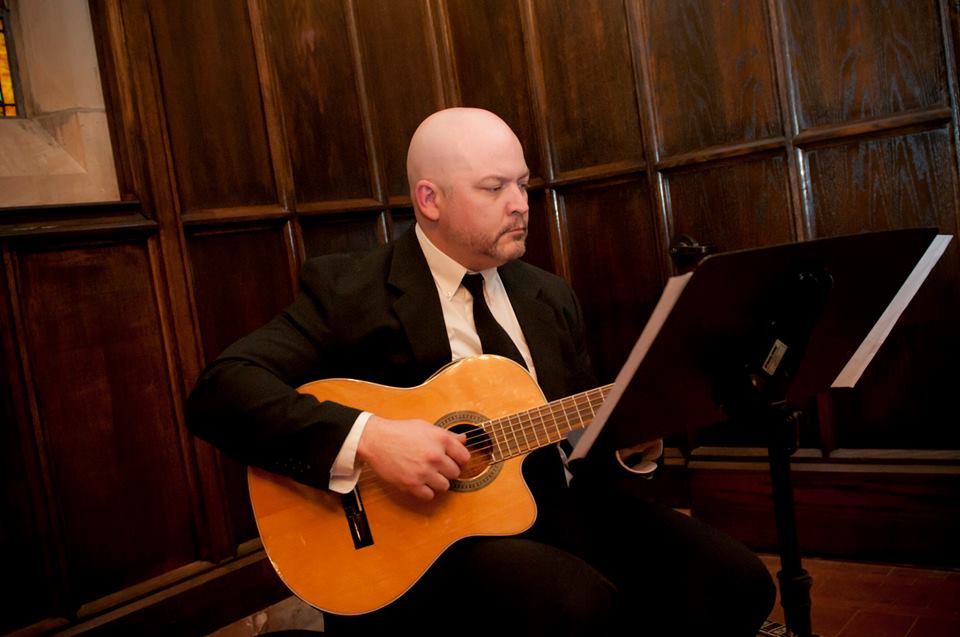 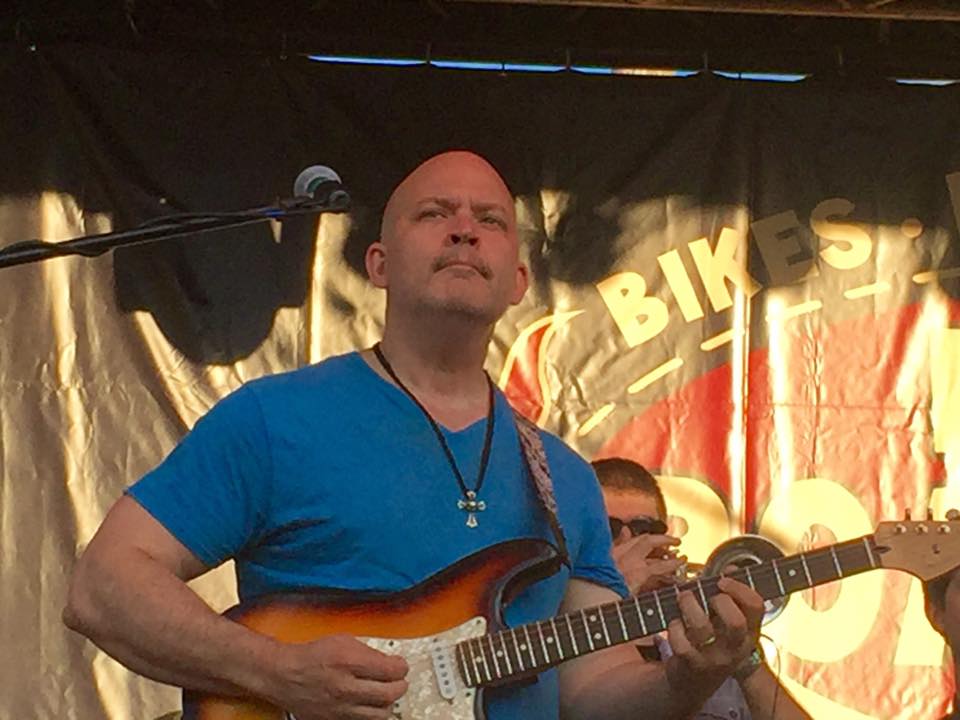 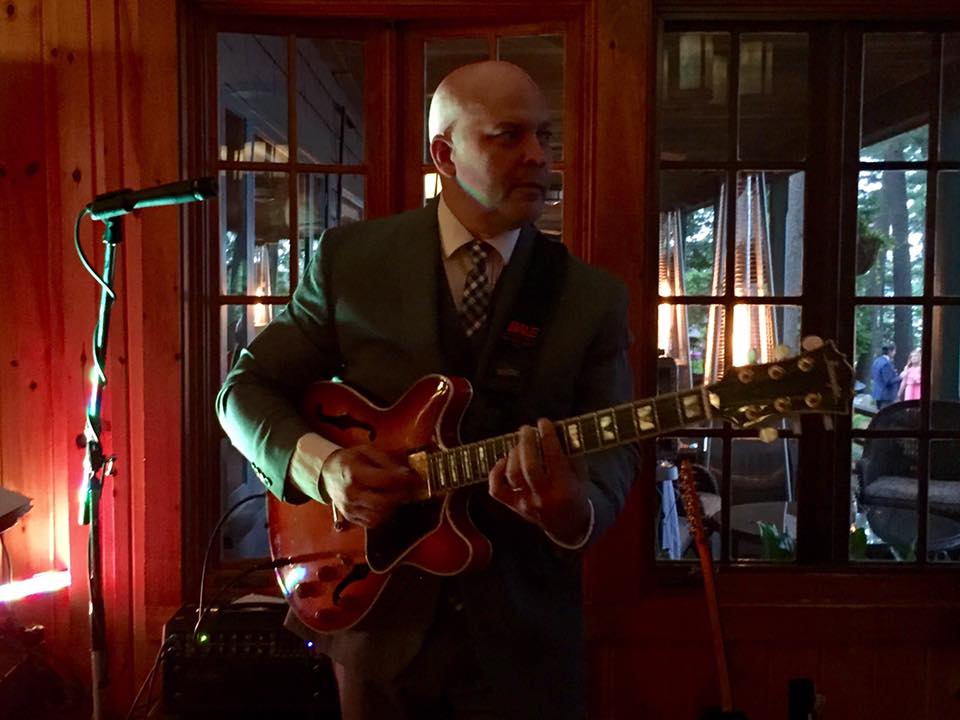