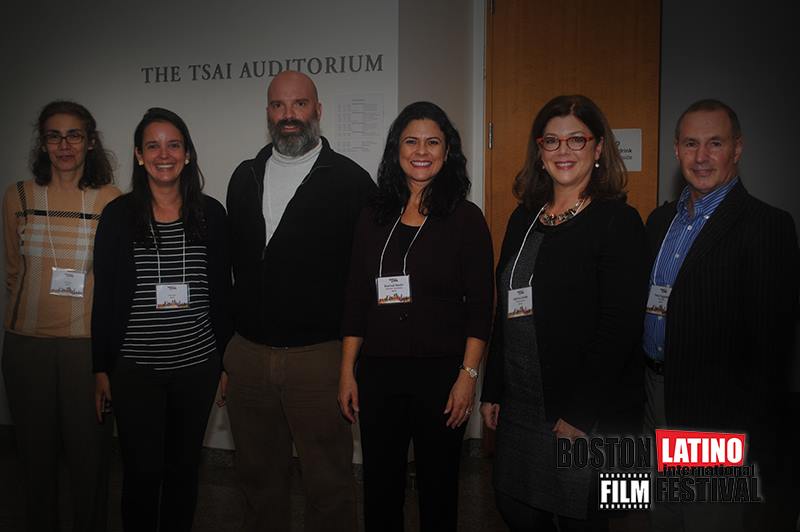 Today we’d like to introduce you to Sabrina Aviles.

Sabrina, let’s start with your story. We’d love to hear how you got started and how the journey has been so far.
I graduated from Boston University with a degree in film production, My first job out of college was at Boston’s PBS flagship station, WGBH. (I didn’t know how lucky I was…) I worked there for 9 years and then became a freelance producer, working on educational videos and documentaries.

Along the way, I also worked for the Boston Latino International Film Festival (BLIFF) as its Associate Director from 2004 – 2007. After leaving, I continued working in the film industry, until I was asked to become the festival’s 2nd director in 2015, replacing its founder and original director, Jose Barriga, who was stepping down. I am entering my third year as BLIFF’s director.

Great, so let’s dig a little deeper into the story – has it been an easy path overall and if not, what were the challenges you’ve had to overcome?
We are a volunteer-based organization, so my entire team has full-time jobs – including me. So the toughest challenge has been devoting time to produce the festival, and ensure that the quality we present is up to par with Boston’s other film festivals and series.

The second biggest challenge, albeit a necessary one, is to create a strategic plan with a clear vision so we can grow the festival to another level and make it the premiere event of Hispanic Heritage Month in Boston.

Boston Latino International Film Festival – what should we know? What do you guys do best? What sets you apart from the competition?
The Boston Latino International Film Festival (BLIFF) is Boston’s largest, longest-running, and most exciting presentation of cinema from the Spanish-speaking cultures of the Americas. Entering our 16th year, BLIFF has screened more than 500 films from over 20 countries, reaching a diverse audience of over 21,000 people.

This year’s four-night festival features a carefully curated selection of international award winners, and the Boston premieres of provocative features, documentaries, and shorts that entertain, educate and empower diverse audiences. We also ensure that we present the festival during Hispanic Heritage Month and hope that it will one day become the premiere event to celebrate HISPANIDAD in Boston.

What moment in your career do you look back most fondly on?
I have only been the director of BLIFF for a couple of years, but to date, my proudest moment was the positive critique we received last year for our programming from the Boston Globe and WBUR’s the Artery. It validated our work in striving to present a diversity of quality films.

My proudest moment as a filmmaker was receiving development funds from ITVS (producers of Independent Lens and P.O.V.) for a film I’m currently working on on the sterilization of Puerto Rican women. Still a work-in-progress. 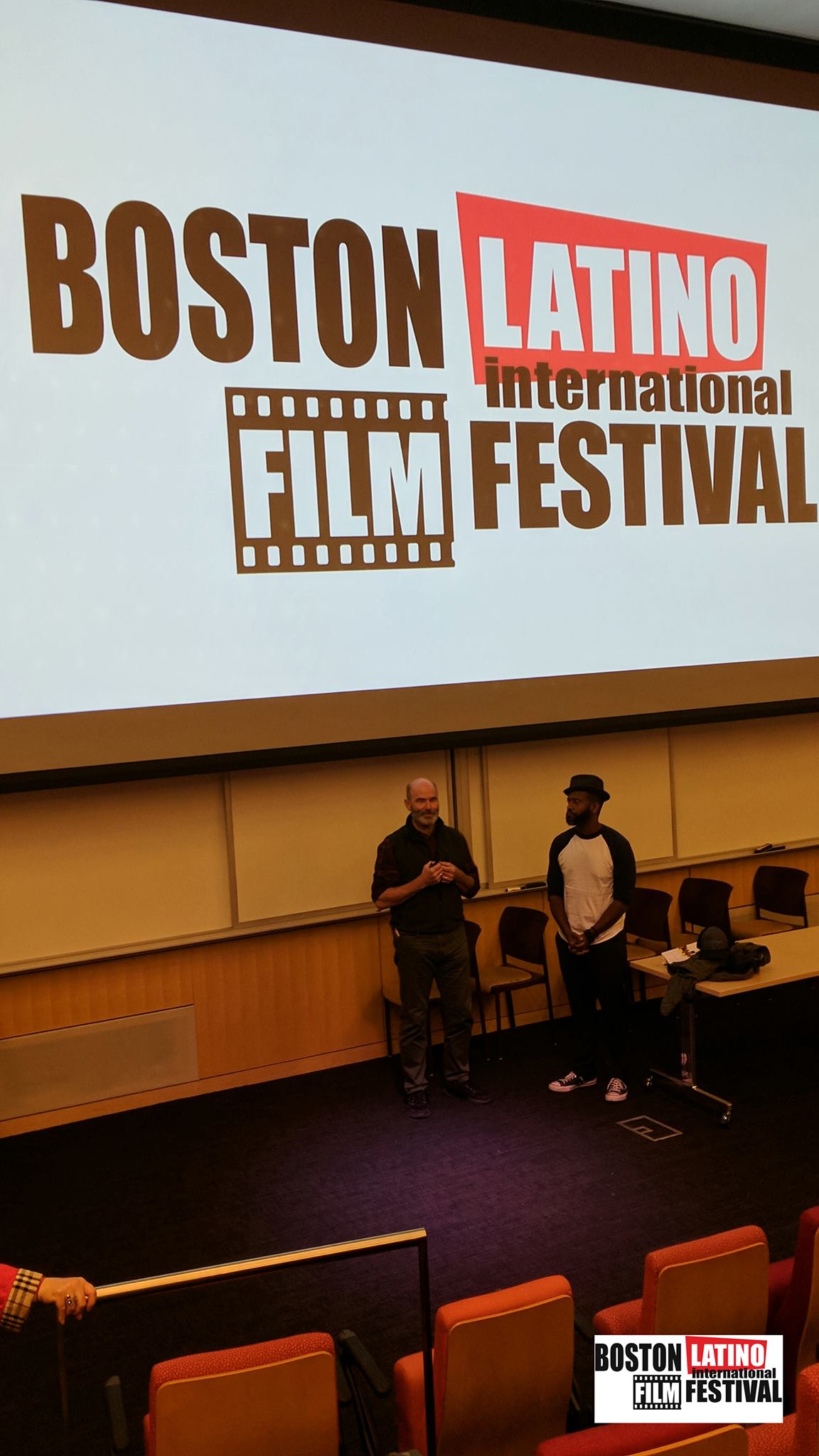 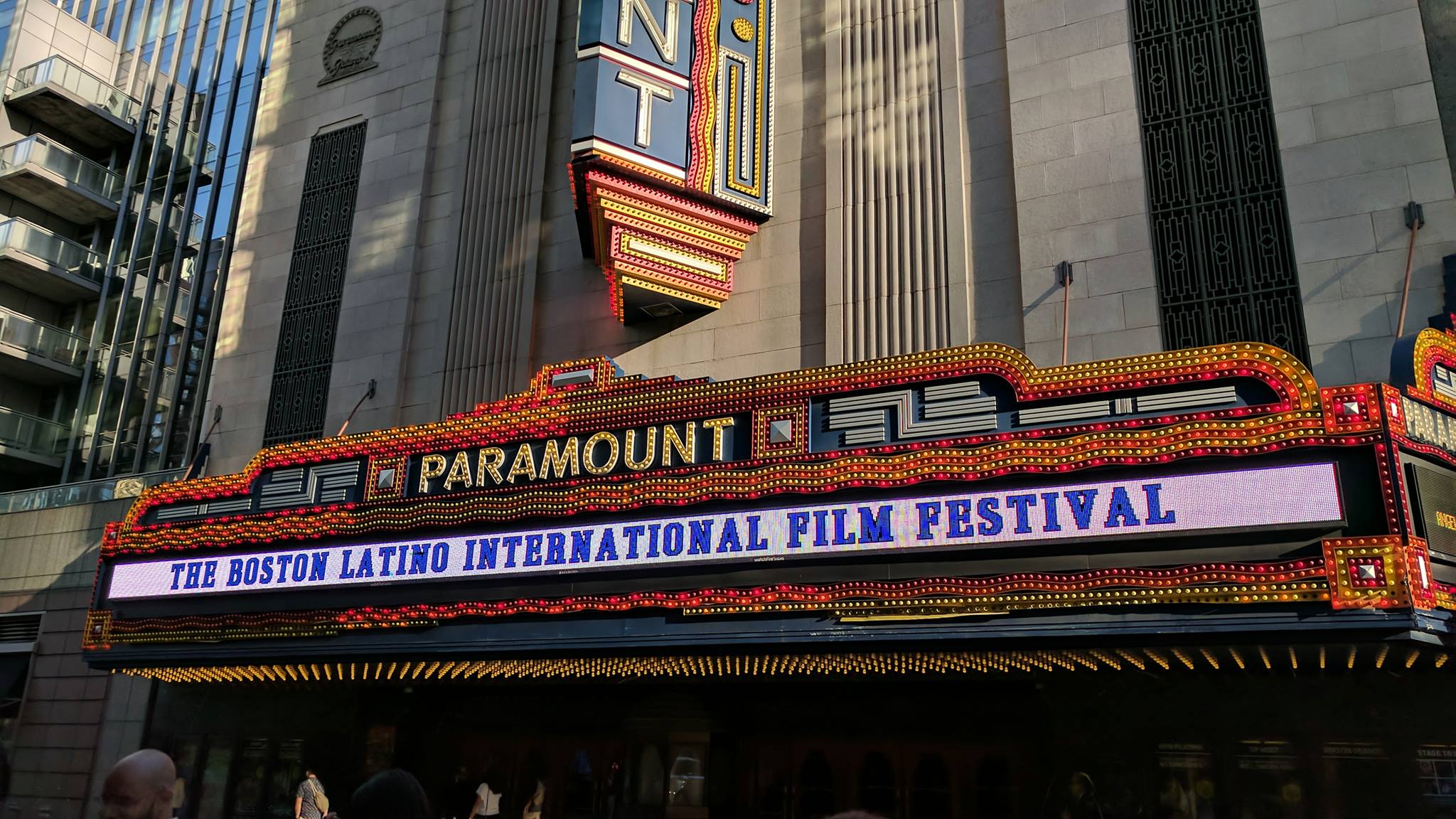 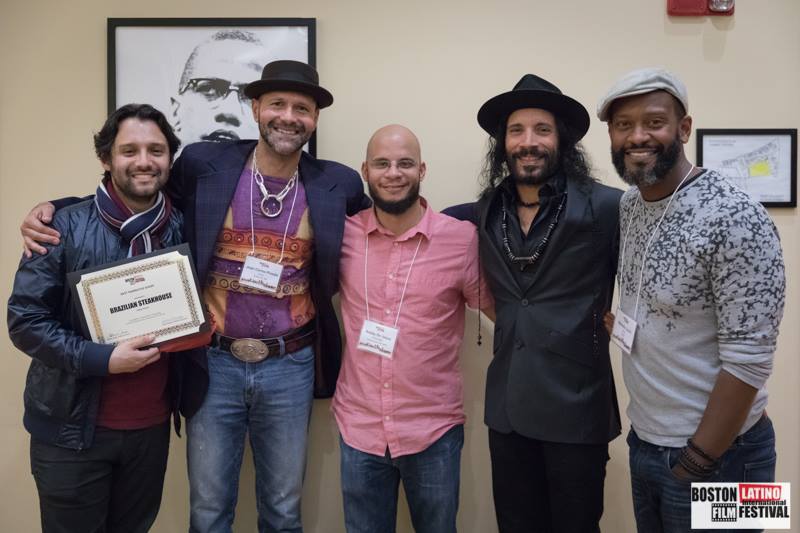 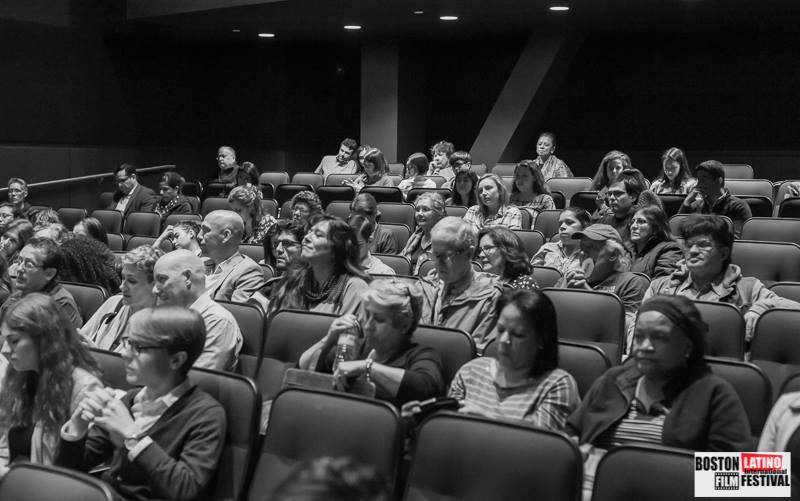 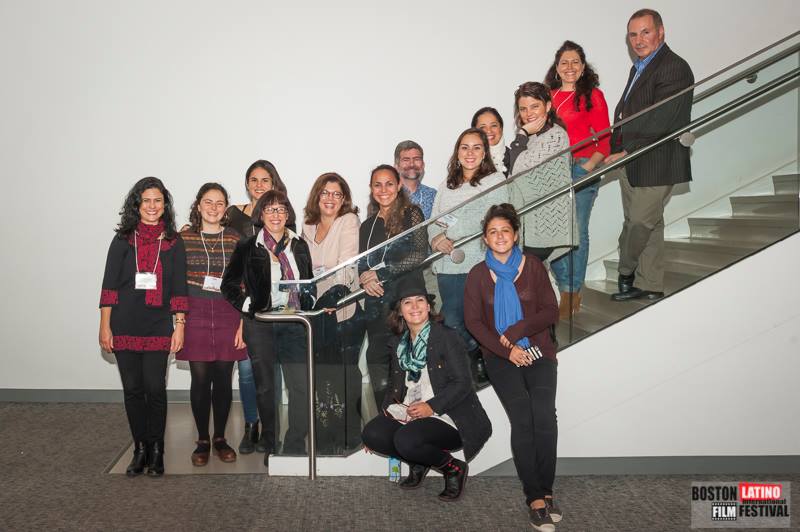 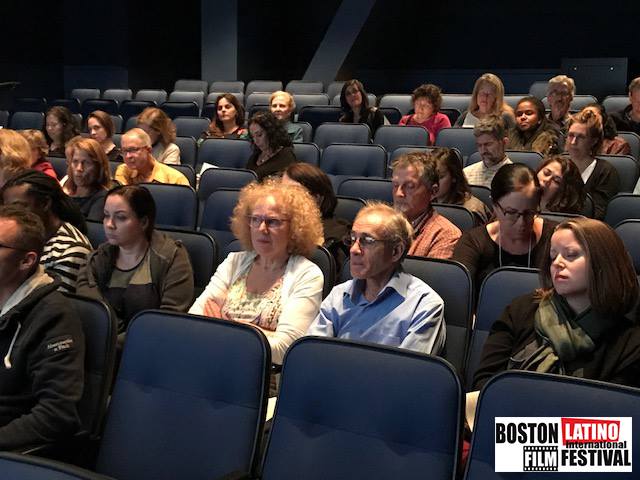 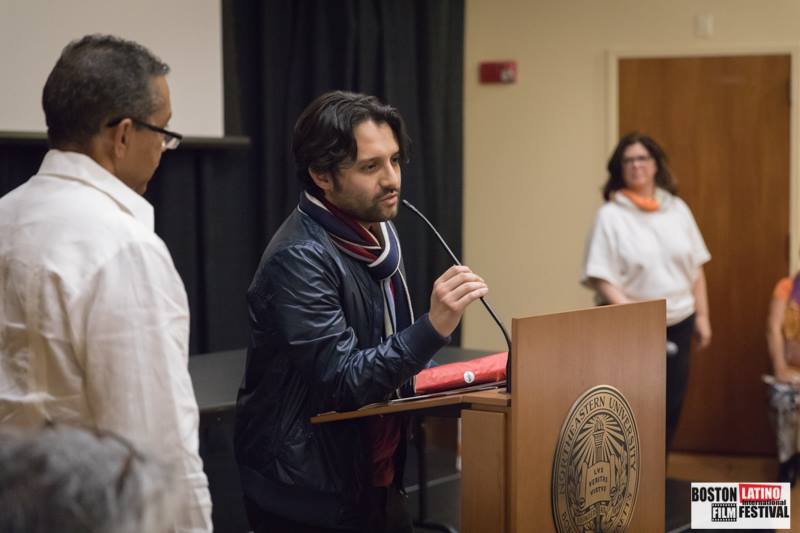 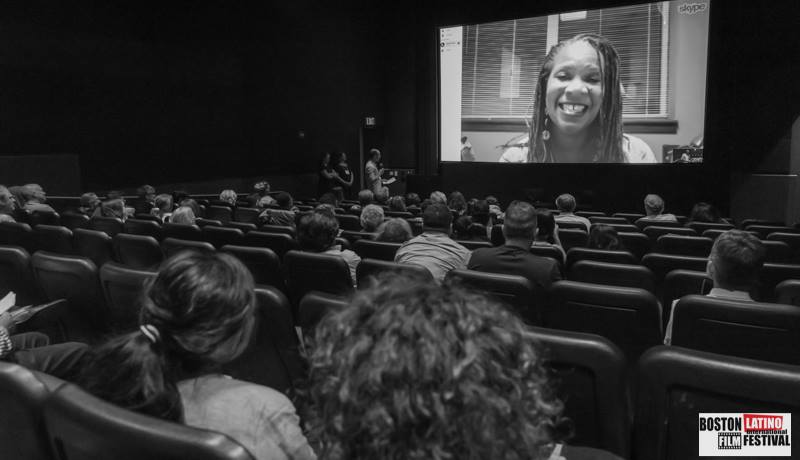 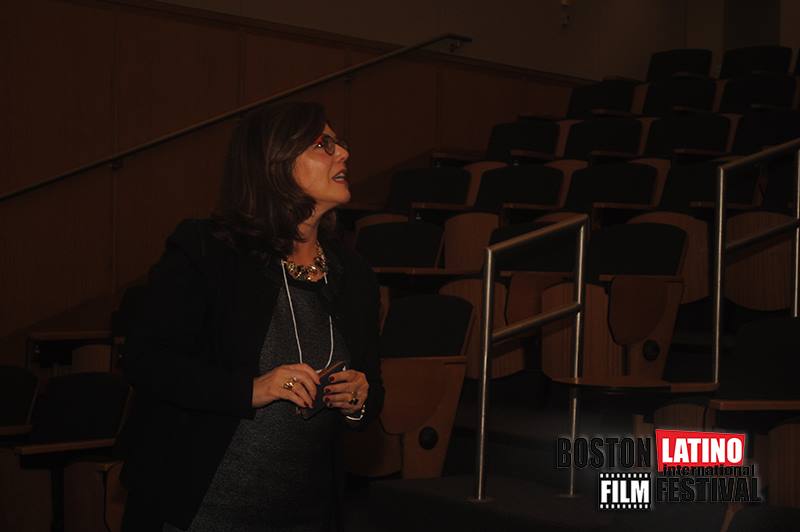