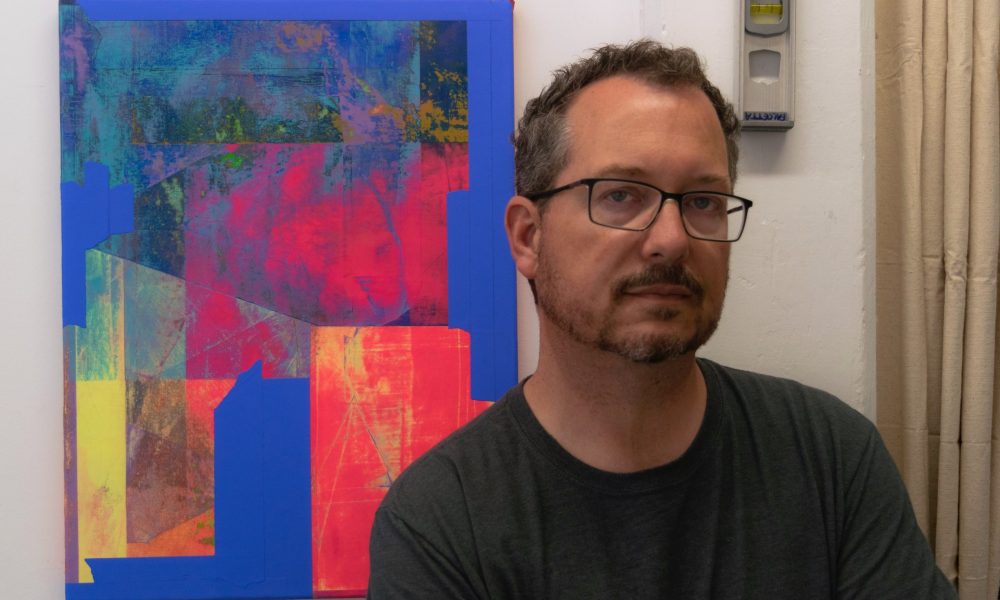 Today we’d like to introduce you to Anthony Falcetta.

Anthony, please share your story with us. How did you get to where you are today?
I was an imaginative kid, and I read constantly from about age 3 onward. My favorite stories were always the ones where the main characters were alone with a challenging situation, and had to find solutions using a combination of wits, skill, and whatever resources were available. That probably says a lot about how I ended up as an adult who shuts himself in a room for hours a week, inventing painterly problems to solve.

My early years were also full of making: Lego, backyard forts, control panels for imaginary spaceships, little figures made of plasticine clay, “inventions” built from random junk. My grandmother owned a small ceramics studio where people could come learn to paint and glaze pre-sculpted items, then fire them in her kiln, and I loved hanging out there with all the blank clay “greenware” and the hundreds of little jars of every color of paint. She was the person who first put brushes in my hand and gave me time and space do my thing, and her shop gave me my first notion of creativity as a process: set up a workspace, start with simple tools and intriguing materials, add time and attention, layer and revise, and stop when the garden-gnome finally looks the way you think it should.

Eventually I went to college for English, thinking I’d be writing stories, but I had some transformative art experiences during the first couple of years at school, which clarified for me that what I was fascinated by in the world was hardly ever the stuff that translates well into words. I’d always been more comfortable putting materials together to make objects anyway, and I realized that I could also put together a life doing that, if I didn’t mind being kind of broke and uncertain most of the time.

That change of direction took a few more years to unpack, and I ended up at Massachusetts College of Art to earn a second Bachelor’s degree, in painting. I spent most of my time at MassArt trying to figure out what kind of an object a painting could be for me, and was advised by various people that my work “cared about the edges between things more than the things themselves,” that I maybe should have been a sculpture major, that trying to use the texture of brushstrokes to indicate recession in space was “madness,” and that I should never use scratches in the paint surface as a drawing element. All of which reinforced that I really needed to engineer a paint-language that my own work could be fluent in — whether or not anyone else could read it at first — and that it might be a long process. (Not wrong there!)

After MassArt, I painted intently for the next seven or eight years, showing in the area and moving around New England for my wife’s academic career. When our son was born, in 2008, I took a hiatus for a few years to be the at-home parent — a decision which I’ve never regretted, but which did cost a lot of momentum, and involved some long years of getting back up to speed once I was able to return to the studio. I love being a dad; it stretches my creativity and resourcefulness in almost exactly the opposite direction as my art, and my inner eight-year-old cheers every time my son wants to “play Legos.”

Overall, has it been relatively smooth? If not, what were some of the struggles along the way?
When I’m making work steadily, things always go a lot smoother — but that kind of flow isn’t always guaranteed. The biggest struggle has been to continually hold a space in the middle of whatever else is happening, for the work to grow, or even for it to just stay alive and dormant if that’s how it has to be for a while. I think of it like the “pilot light” of my work: no matter what else is going on in my life, I have to keep that little flame safe so I can always come back and relight the stove when it’s time to get cooking.

These days my challenges usually involve dividing time between family and the shared managing of a household, keeping feelers out for opportunities and networking, and getting to put in the creative time I need. I have a great studio space in Beverly, in an artists’ building that has provided a quiet, stable place to work for the past five years — a situation I’m grateful for every day.

Anthony Falcetta – what should we know? What do you guys do best? What sets you apart from the competition?
I make abstract paintings that draw from my surroundings in a wide variety of ways. My paintings generally depend on their use of color, texture, and sense of composition, and they involve a layered painterly space which functions at shallow and deep levels — containing multiple dimensions of information. I’m always absorbing the built environments of city and suburb, in their various states of completion, construction and decay. In my work (and usually within a single painting), there can be built-up “relief” areas, thin translucent washes, 2D / flat graphic elements which feel like road markings or print, and what I think of as “zero-dimensional” passages informed by the non-space of devices with screens.

Lately I’ve been building paintings up in multiple layers, always responsively and improvisationally, getting them to a place that could pass as finished, and then tearing them up with scrapers and sanding tools, until the resulting ruins start to pull me back into work. The painting that gets built through responding to and reclaiming these scarred-up remnants is exciting to me; it’s kind of a physical analog to inhabiting and making sense of the world, and I like the finished work to preserve evidence of that.

My work will be included in a group show called “Entangle,” this July/August at Kingston Gallery (SOWA, Boston), where I’m an Associate Member. I’m represented at The Schoolhouse Gallery in Provincetown, and in August/September, I will also be putting new work into a 5-person show at SPACE Gallery in Denver, Colorado.

What is “success” or “successful” for you?
Success for me is being respected for the work I do, and doing work I enjoy, as an outgrowth and expression of who I am, how I see, and how I choose to live — that’s my baseline.

Beyond that: if I can make a thing I like, which takes me by surprise at how it contains something of my experience, then I’m succeeding as an explorer and a maker. If my work is as good as I can make it, and is being shown in quality venues with other artists I respect, and if it connects on some deeper level with a viewer, then I’m succeeding as a visual artist. If other people find something worth talking or thinking further about in the work, something universal or important in our culture, then I’m succeeding critically. And if people value all that enough to buy paintings for themselves, then I’m enjoying commercial success. Hitting all of those marks at once might turn out to be impossible for me, but any two at a time still feels pretty good. 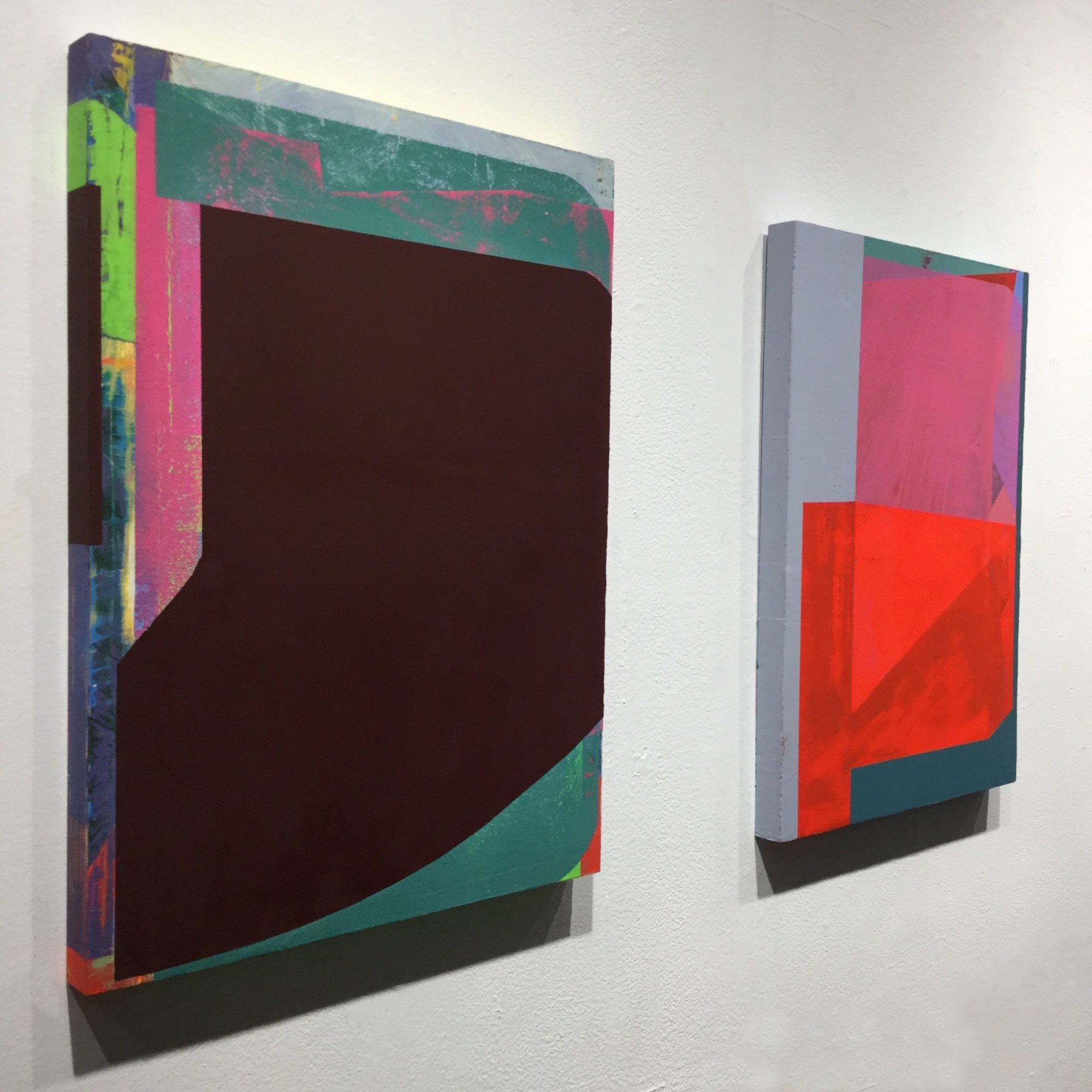 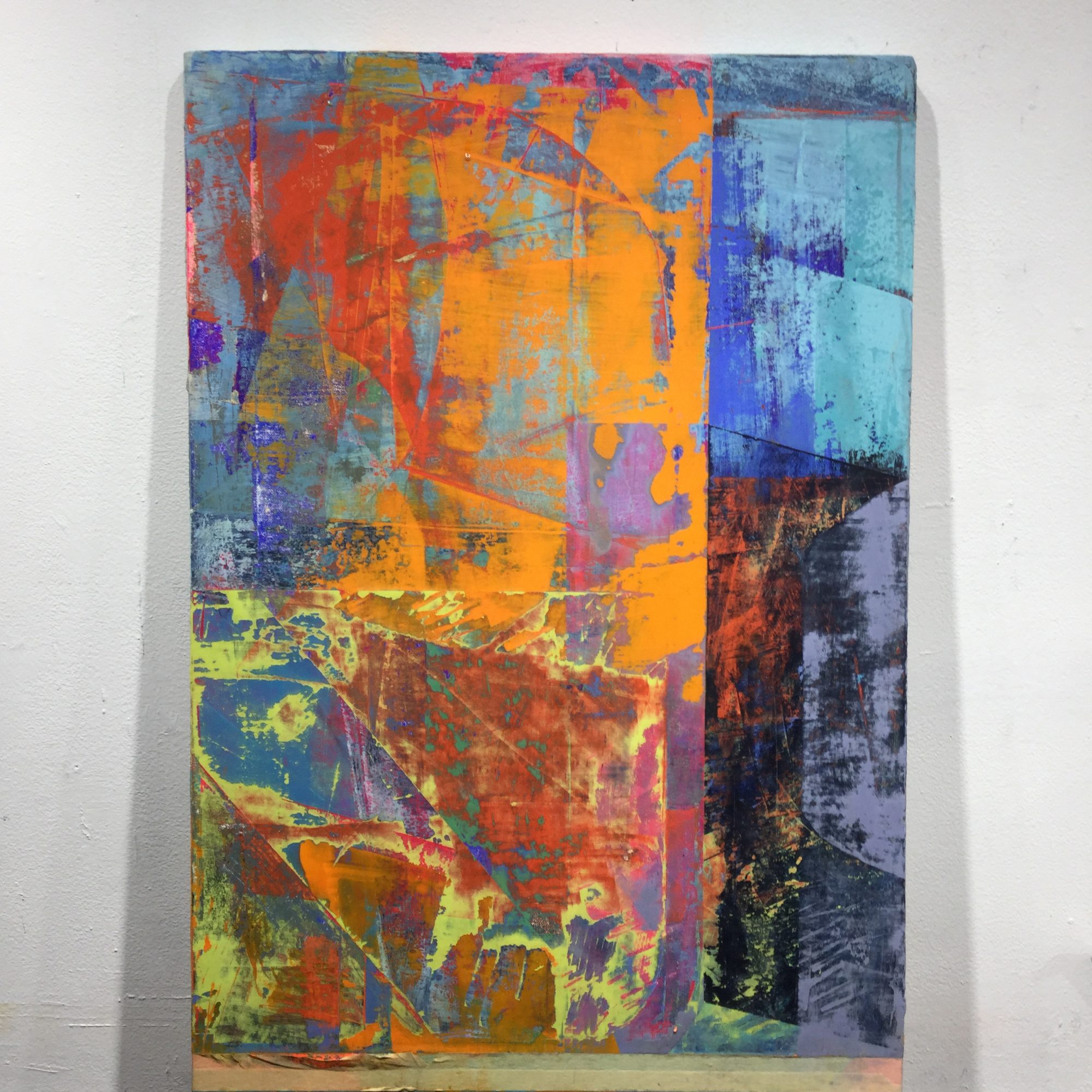 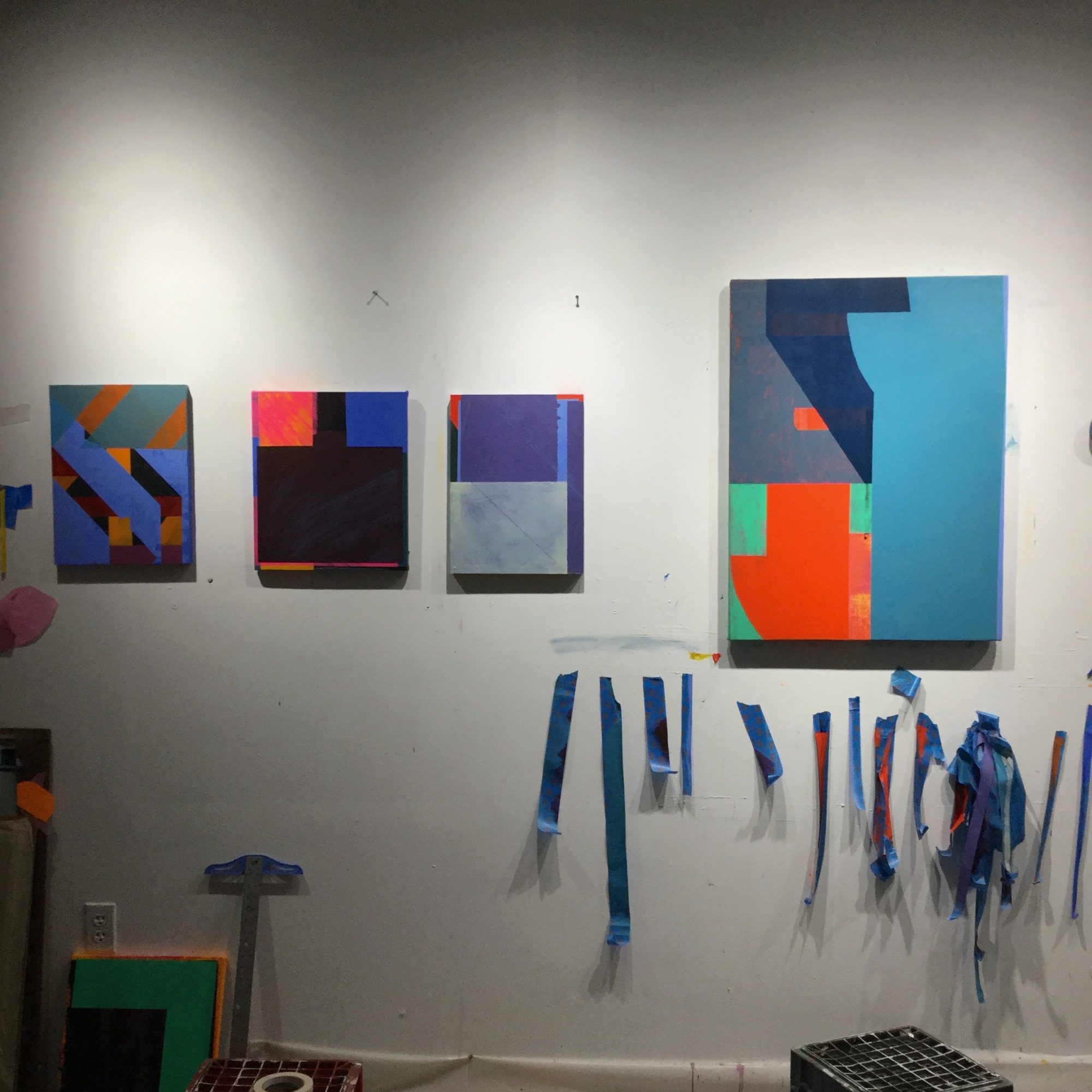 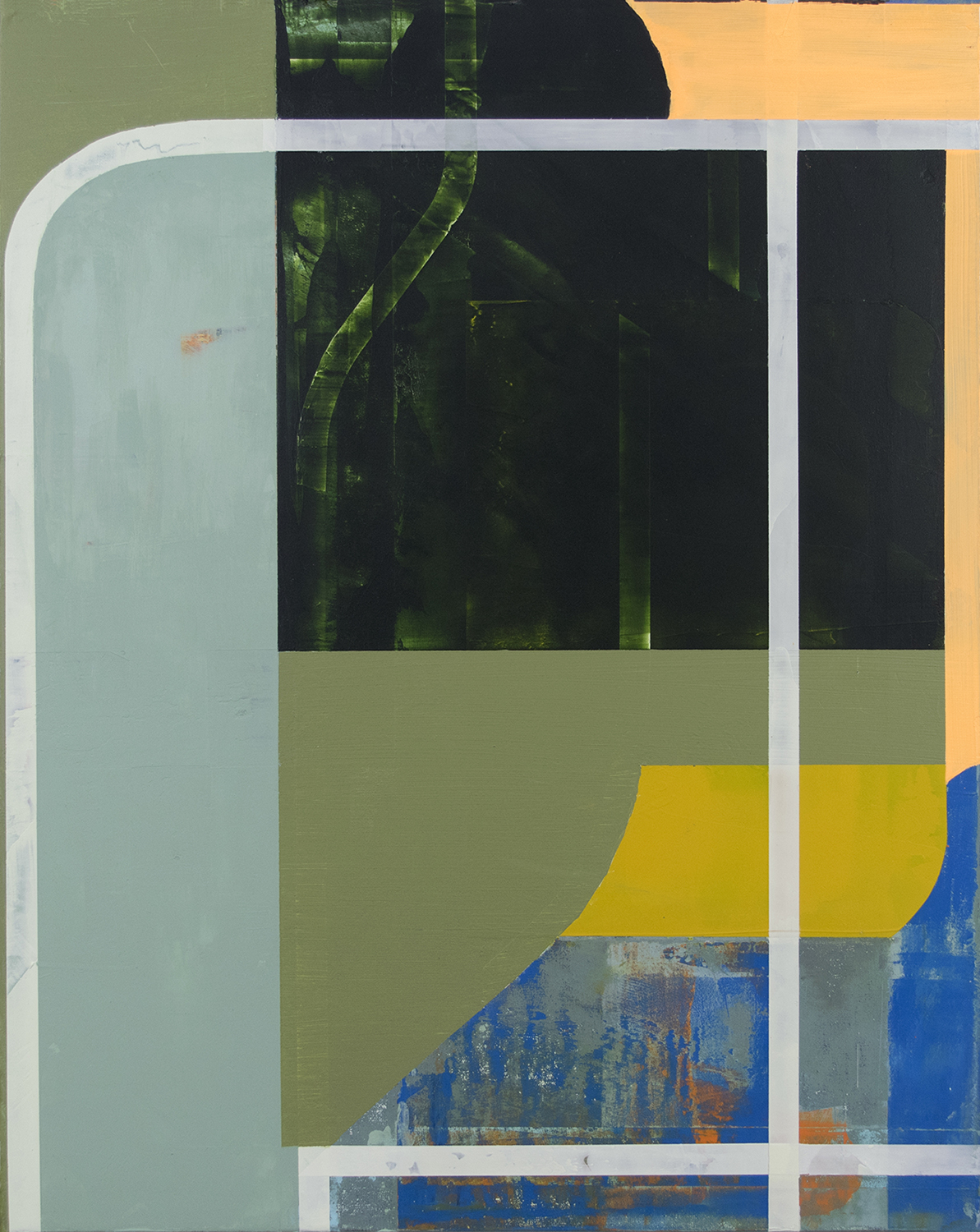 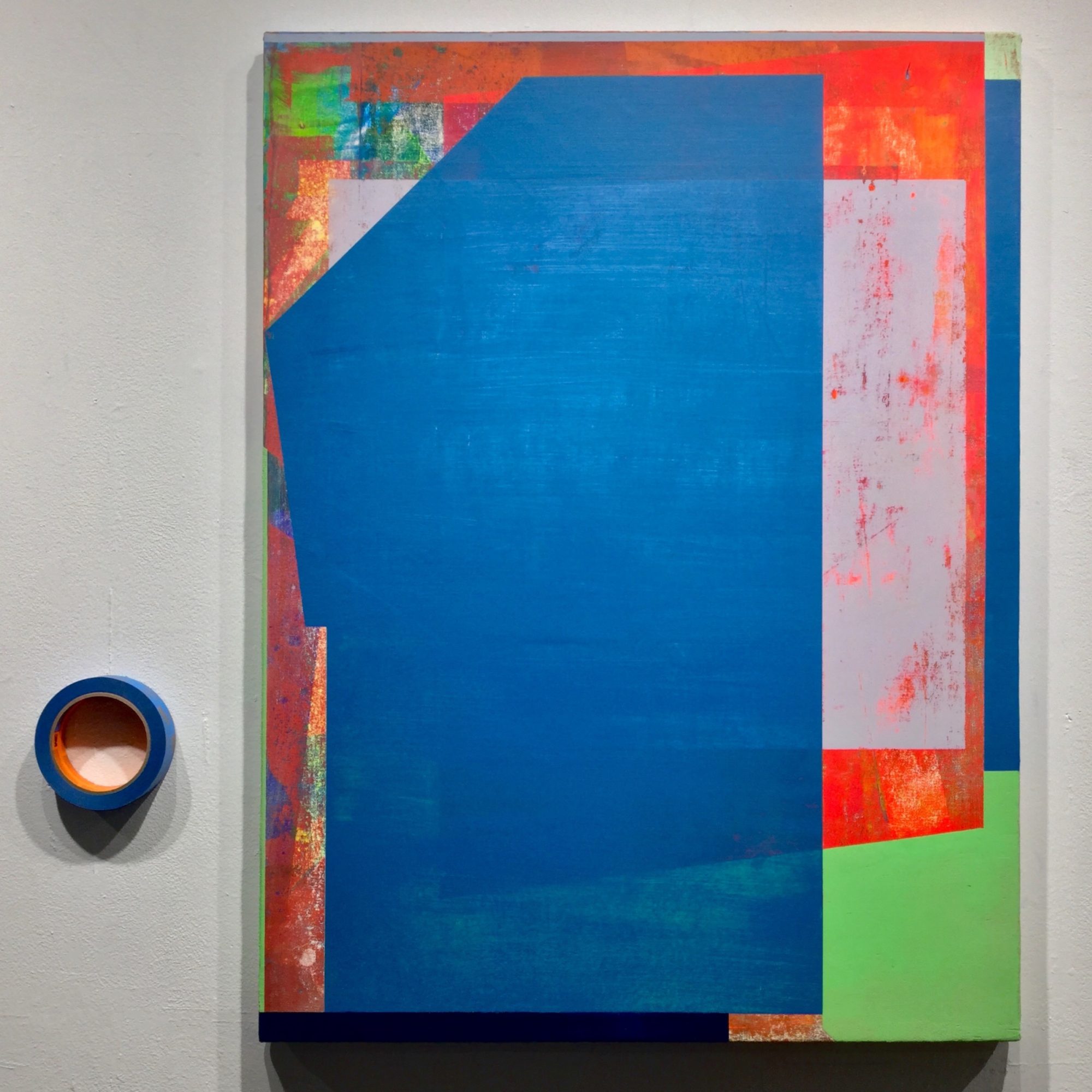 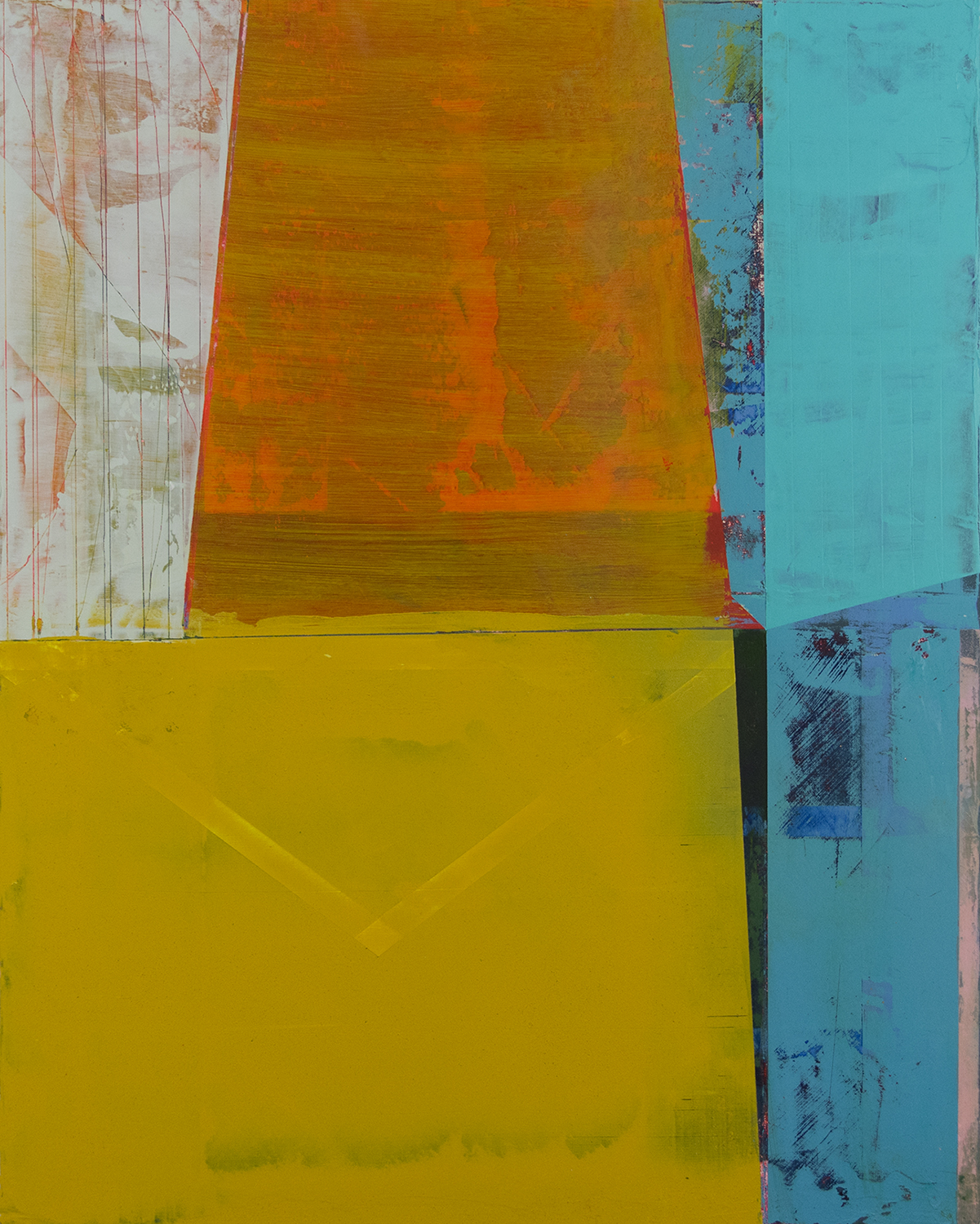 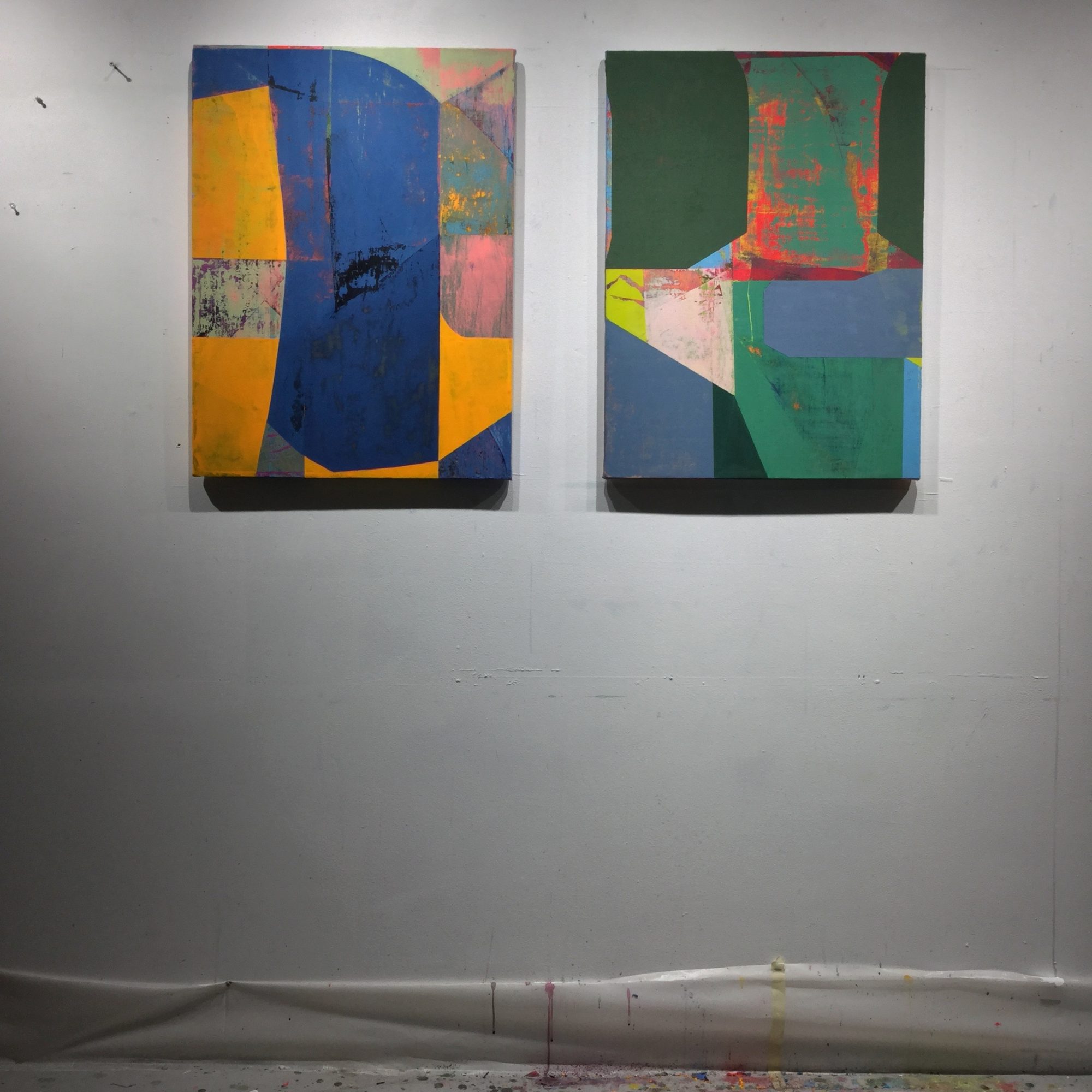 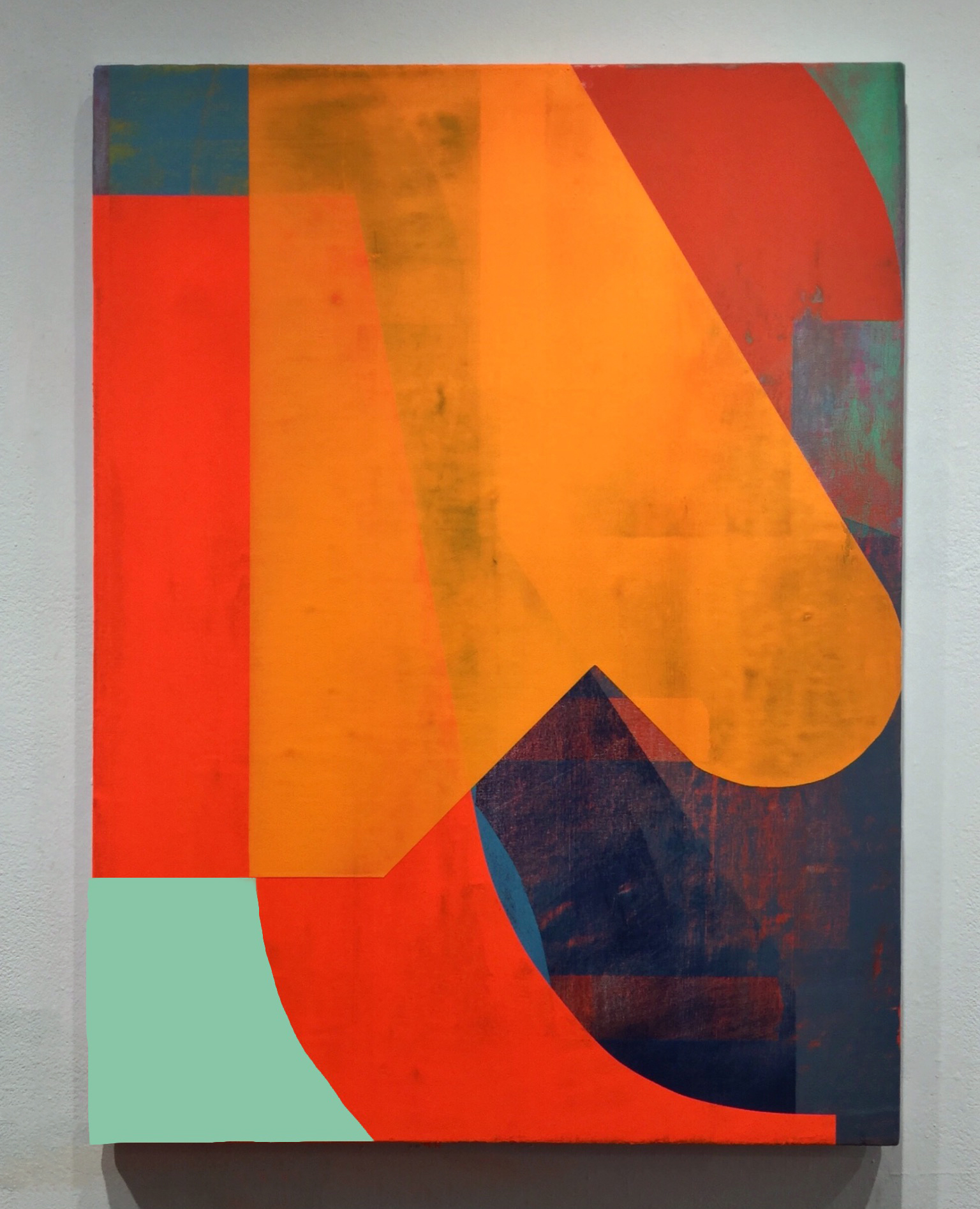