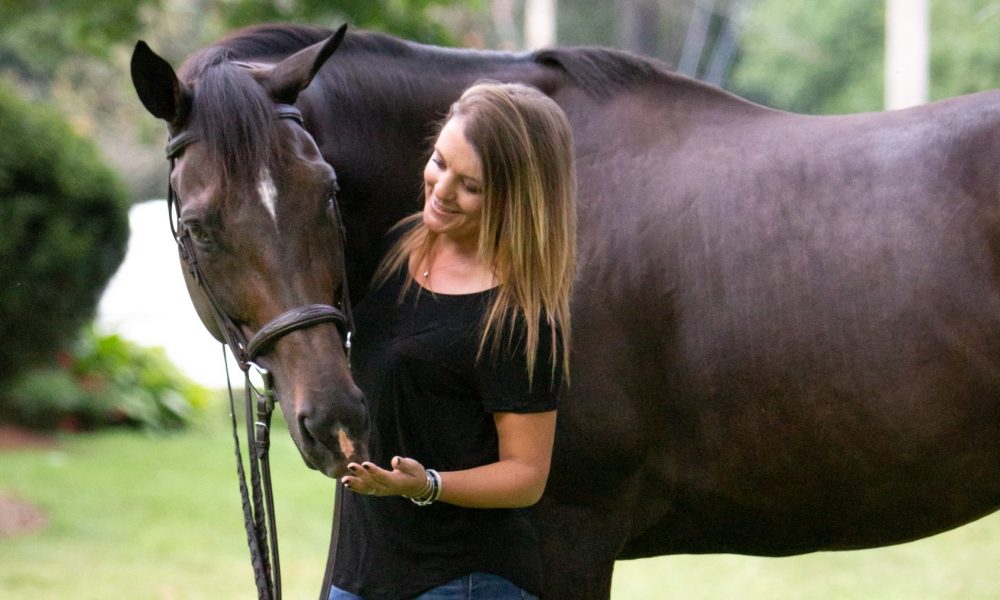 Today we’d like to introduce you to Annie Connolly.

So, before we jump into specific questions about the business, why don’t you give us some details about you and your story.
Starting my own business was something that I always knew I wanted to do in life. I grew up with two entrepreneurial parents, both of whom started businesses in our home that went on to be very successful companies. It took me a little while to get here, though.

Way back in High School, I was pretty creative and went to a lot of punk rock shows, so I was often sewing clothing or decorating jackets, etc. and I was also a competitive equestrian (who knew those two things could co-exist). When it eventually came time to apply for college, I wasn’t quite sure what I wanted to do (except ride horses of course), but thankfully, I had a wonderful art teacher who suggested I take my creative skills and apply to design school, specifically somewhere with a textile program.

I had limited knowledge of this major, but I took her advice and applied to SCAD (Savannah College of Art & Design) – where I could major in Fibers AND ride horses!

After college, I went on to hold positions in a few different areas – retail, sales, marketing. Like many kids in their early 20s, I did a little bit of everything. After a while, though, I wanted to settle into something more permanent that was ideally, you guessed it, involved with horses.

I went on to work for two prominent companies in the equestrian world, and it was during that time that I began to develop a strong interest in Marketing and Sponsorship. I eventually then took a position with a Boston-based global endurance brand where I was able to work in both areas, building new teams and launching several successful programs with our major partners, for several years.

I had this wonderful job, an amazing team and I was working in downtown Boston – what more could you want? I knew something was missing though and I soon realized that I was wanting to be back where it all began – design and horses. (I think that’s what they call passion)

I had already started ACE Equestrian as somewhat of a hobby but it was time to kick it into high gear. I lost a lot of sleep, began drinking coffee again, and I sewed, and sewed, and sewed some more. I leaned on friends and family in different industries, asking a million questions (thanks guys!) and tried to learn as much as I could about running my own business while running my own business. It was a lot!

Fortunately, in recent years, the equestrian industry as a whole has begun to catch up to other sports with a focus on athletic apparel and tech materials and our belts fit right in. If you’re moving around on a horse, or in any sport, something that follows that movement is going to increase comfort, and ultimately performance. What’s nice about our belts, is that while they increase athletic comfort, their design is appealing as a lifestyle accessory and we see our customers pairing them with jeans and even dresses, all the time.

After several months, it became apparent that the initial product, equestrian-inspired elastic belts, were quite a hit. We expanded from selling primarily through our own website to wholesale and I can proudly say that ACE is now being sold by many retailers throughout the US. We have some exciting projects in the works and I’m looking forward to further developing the brand.

Overall, has it been relatively smooth? If not, what were some of the struggles along the way?
I don’t think it’s ever a smooth road when you begin something new. And if you think it is, perhaps you’re not challenging yourself quite enough. For me, the challenge has been my biggest draw for starting a business. I’m a problem-solver by nature and I can get bored when everything is status quo.

Having an equestrian and design background certainly helped me begin the process, but even figuring out how to source the initial materials and navigating wholesale at the beginning, that was all very new to me.

One time, a camp counselor told my parents that I asked too many questions – but when you’re starting something new, you’re not going to have the answers so you have to be comfortable asking questions and seeking out solutions – I guess you could just say I’ve been preparing for this since that last week of pony camp.

ACE Equestrian – what should we know? What do you guys do best? What sets you apart from the competition?
ACE Equestrian is an equestrian-inspired brand, specializing in products that make sense for horse and rider while maintaining aesthetic appeal.

Our first line of products is elastic belts that allow the freedom to move, while still offering a stylish solution. The buckle is inspired directly from that which you’d find on a horse’s blanket but is secure and timeless enough to appeal to non-equestrians alike.

What we’re most proud of, is also what sets us apart as a brand. Our materials are durable yet beautiful and we stand firmly behind the quality and strength of our products. I didn’t sew every belt for a year for nothing – I wanted to fully understand and master the production aspect from inside out so as we grow, we won’t lose sight of that quality. In addition, we offer several buckle-finish options that you won’t find elsewhere.

What is “success” or “successful” for you?
After having worked in what I would consider a variety of jobs, I can say that, personally, success and general happiness are very intertwined.

I mentioned earlier that I had this great job downtown but towards the end, I was just restless. I was successful on paper but if you’re not happy you’re not going to work to the best of your ability, therefore, your work, what drives your “success”, will undoubtedly suffer.

Starting my own business has reshaped my interpretation of what success looks like, though. When I was at my last job, signing a major global partner was what we considered success – Now, every little thing that goes the way it’s supposed to be what I would consider a success for my business, and in return, for me. 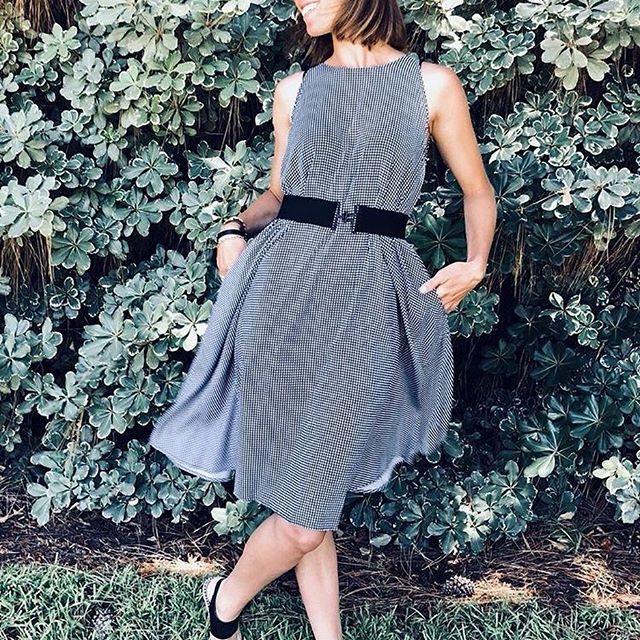 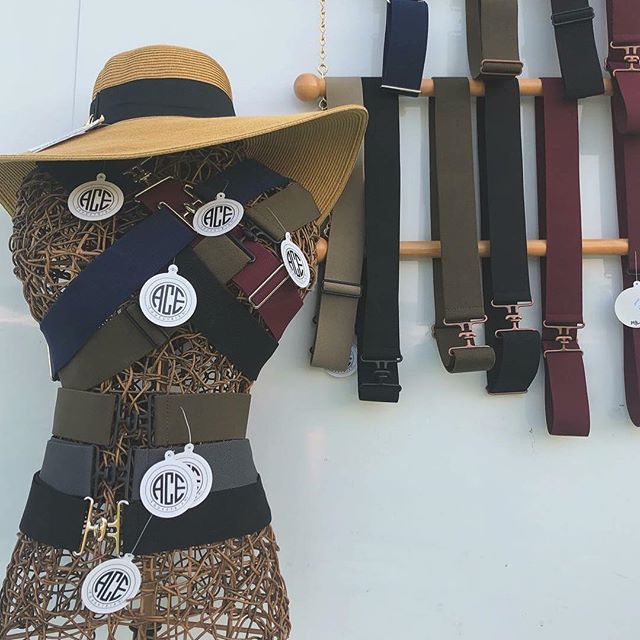 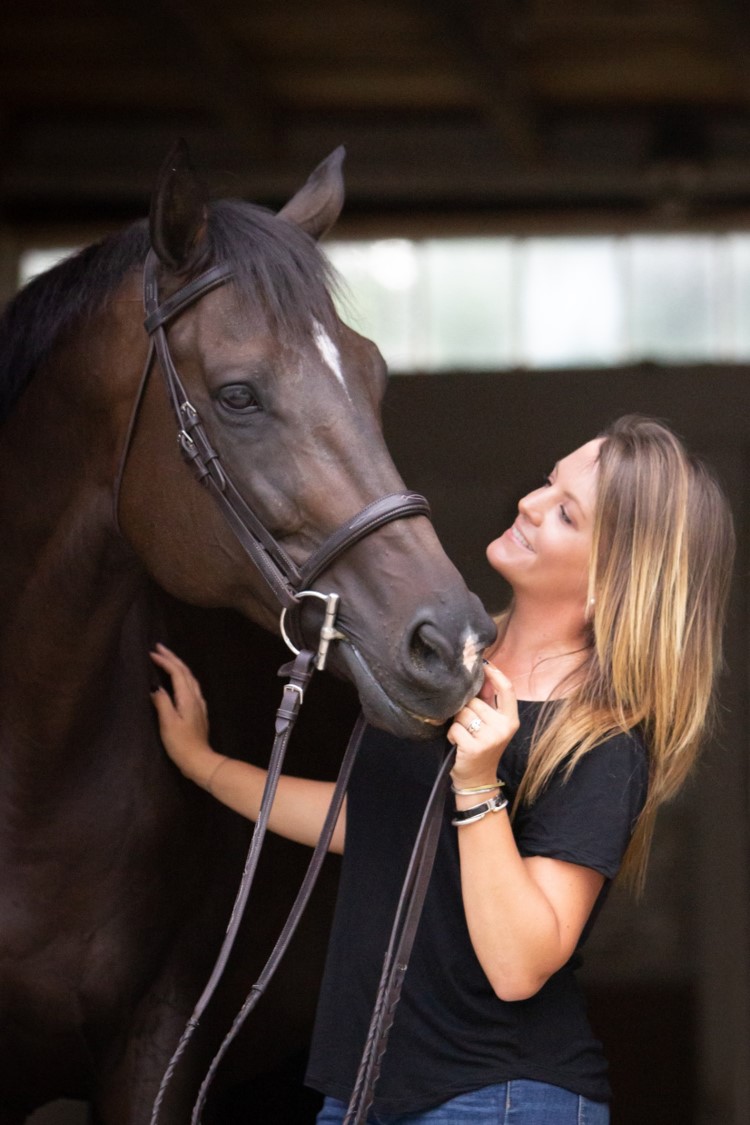 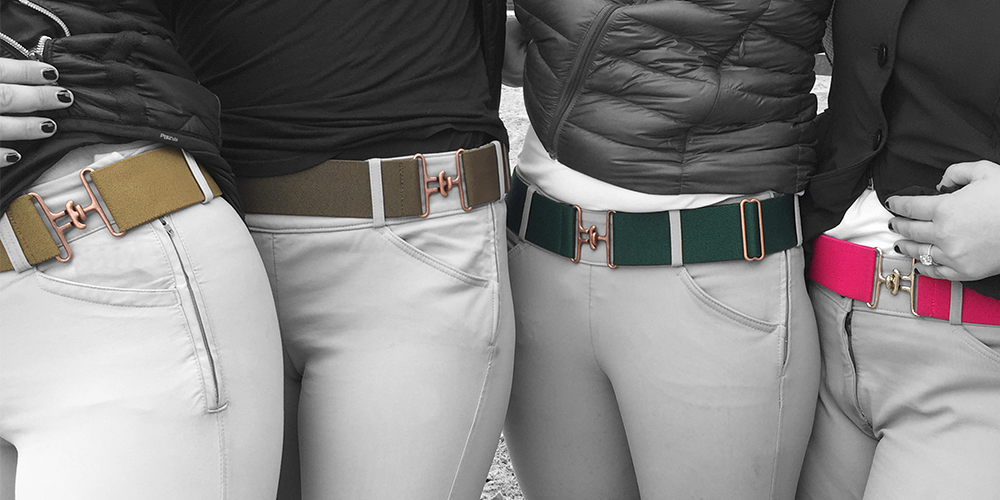