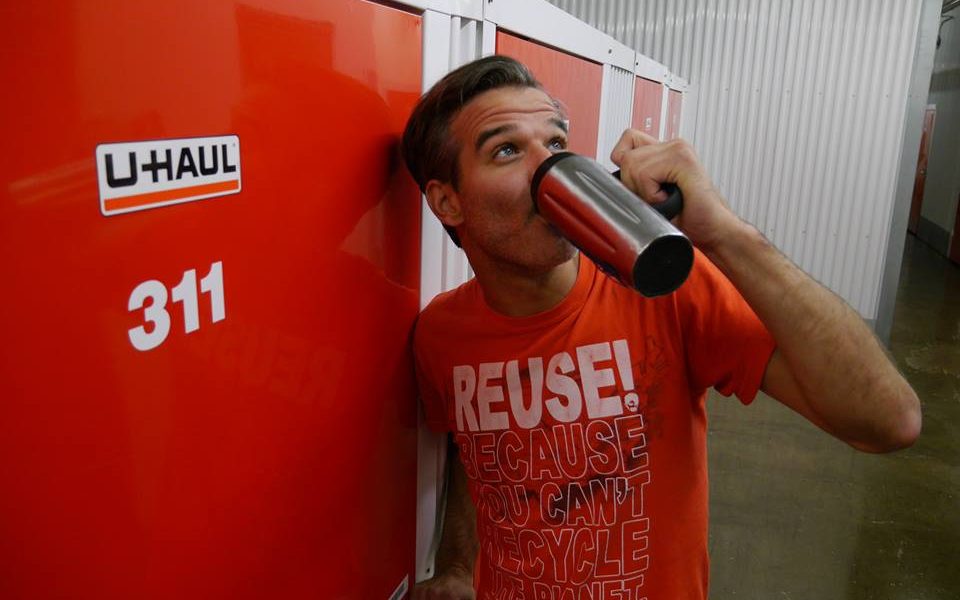 Today we’d like to introduce you to Alex Eaves.

Thanks for sharing your story with us Alex. So, let’s start at the beginning and we can move on from there.
In the early 2000s, I was touring with rock bands selling their merchandise at concerts. After my second skateboarding related surgery, I started a skateboard company and began selling the items at concerts. But during those touring years, I was exposed to the mass production and sometimes destruction of T-Shirts. It blew my mind that when T-Shirts are misprinted or just don’t sell fast enough, they’re many times shredded or burnt. I wanted to do something to combat the problem of waste in the T-Shirt industry, so in 2008, I converted my skateboard and apparel brand into a strictly reuse apparel brand. Instead of printing on new garments, we only use rescued shirts from thrift stores, donations, or ones that were being discarded.

This passion for reuse solutions quickly became part of my personal life as well. I couldn’t put messages of reuse on T-Shirts and not be living that lifestyle as well. For example, I haven’t used a disposable coffee cup since before 2008. In the following years, I traveled around the country with my brand and also began speaking at events. And then at some point, someone said because of my passion for the reuse movement, I should make a TV show or movie. At first I thought that was a crazy idea, but then I went with it.

In 2013, I traveled to all 48 contiguous states filming people that reuse in different ways. And in 2015, I released my first documentary, REUSE! Because You Can’t Recycle The Planet. In 2016, I began work on my second film project with tiny house expert Derek “Deek” Diedricksen. In 2017, we completed the conversion of a 17-foot U-Haul truck into a 98-square foot tiny house and mobile reuse education center. It was built with all used, upcycled and repurposed materials. I’m currently traveling around the country in the truck, giving tours, showing my documentary and setting up pop up shops for STAY VOCAL.

Great, so let’s dig a little deeper into the story – has it been an easy path overall and if not, what were the challenges you’ve had to overcome?
If life was perfect, it wouldn’t be fun. That said, there surely have been some bumps along the way. Education about the importance of reusing and also how different it is than recycling has certainly been a main challenge.

STAY VOCAL – what should we know? What do you guys do best? What sets you apart from the competition?
STAY VOCAL is a reuse apparel brand. We rescue T-Shirts and give them a second life. As far as I know, we are the only strictly reuse apparel brand in the U.S. And hey, I wish there were more! There’s plenty of T-Shirts out there to reuse. I think one thing that really sets us apart is that we reuse every step of the way; from our apparel to the paper we print on to the boxes that we ship in. Most orders go out in used cereal boxes!

One thing that I’m most proud of is that our T-Shirts help save 700+ gallons of water. According to a National Geographic study, that’s the amount of water it takes to manufacture an average T-Shirt. That could be the water that 3 adults drink in a year!

What moment in your career do you look back most fondly on?
The proudest moment of my career so far? It would have to be sitting in a movie theater that I grew up going to and watching the premiere of my documentary with a sold out theater. 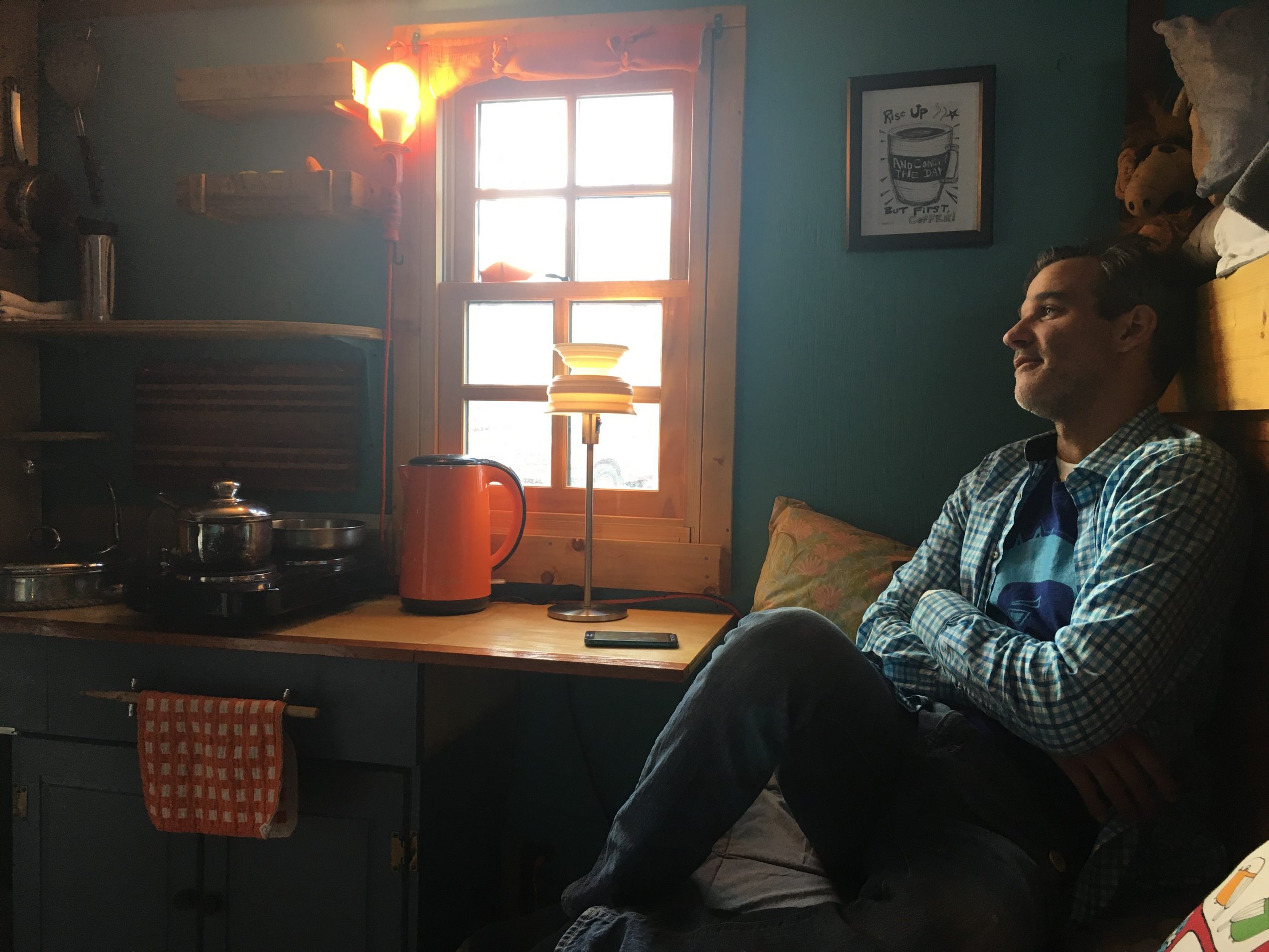 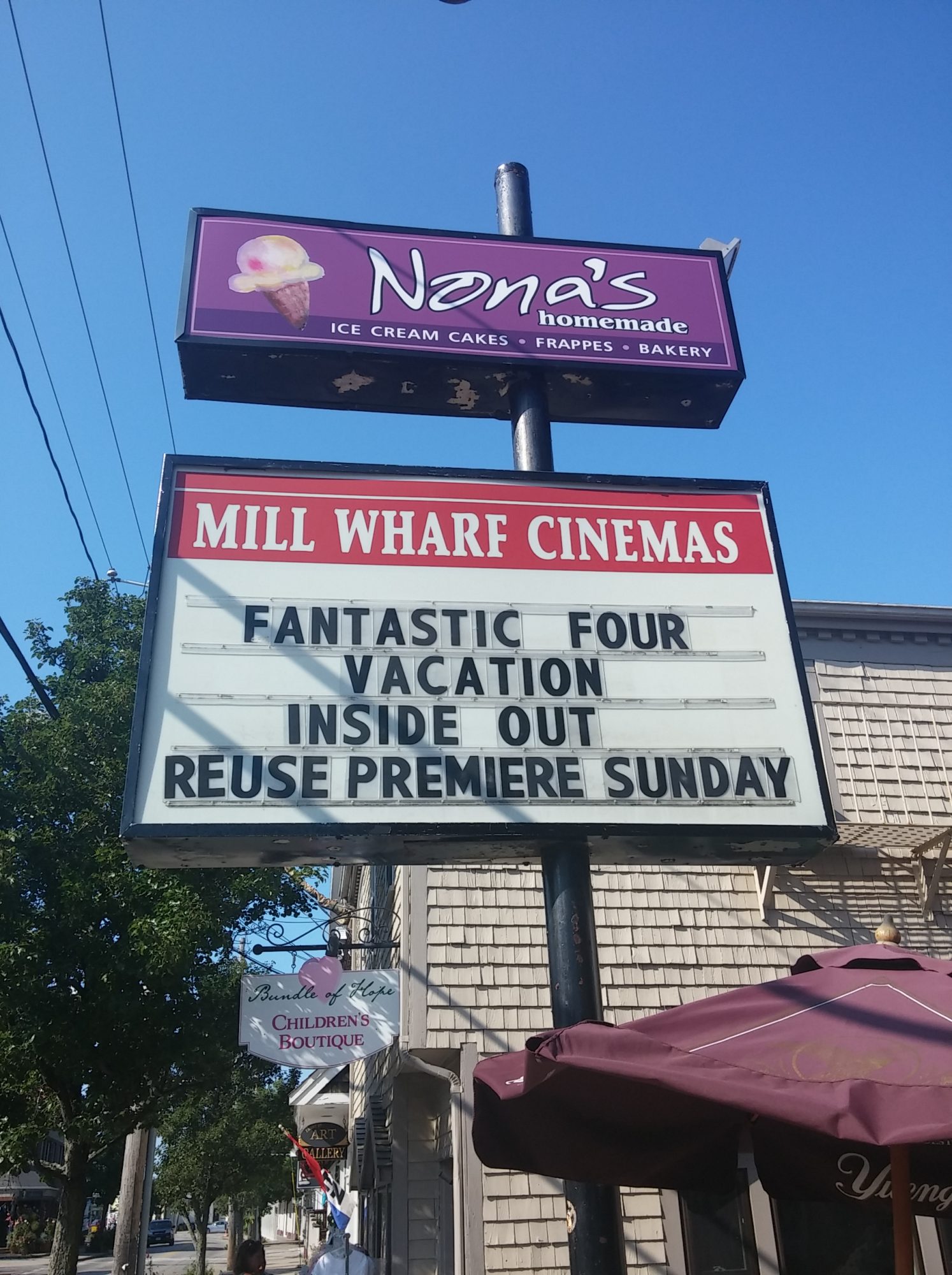 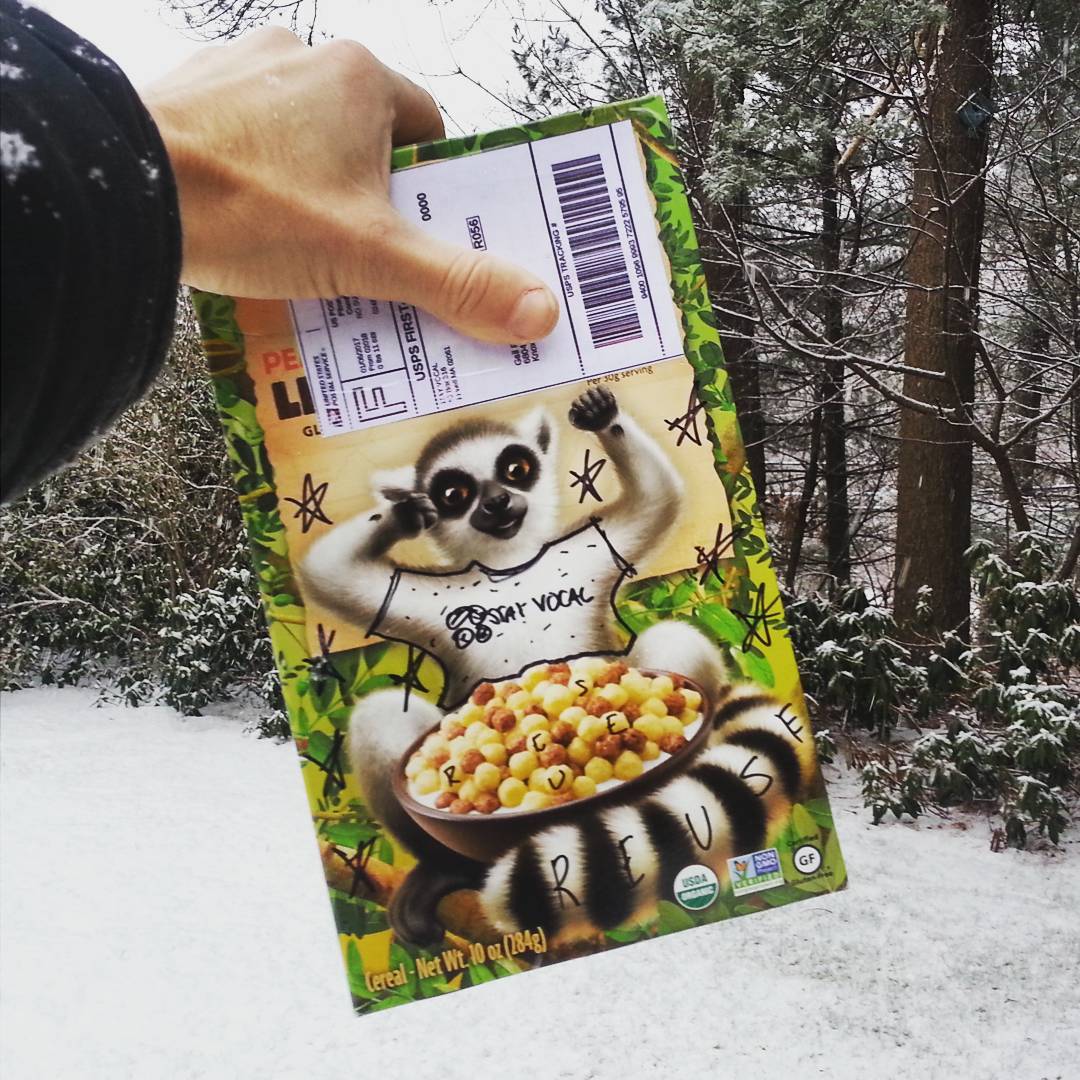 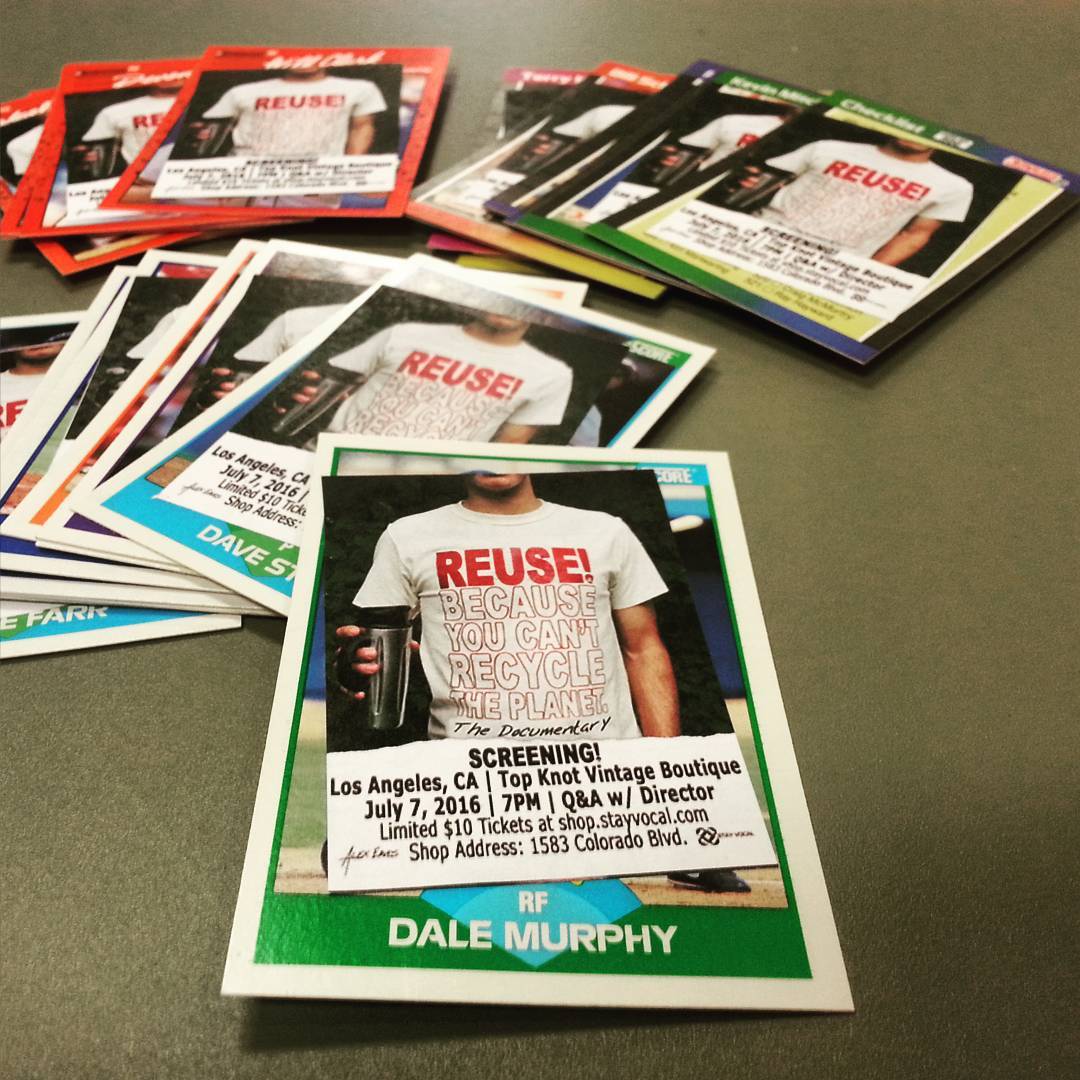 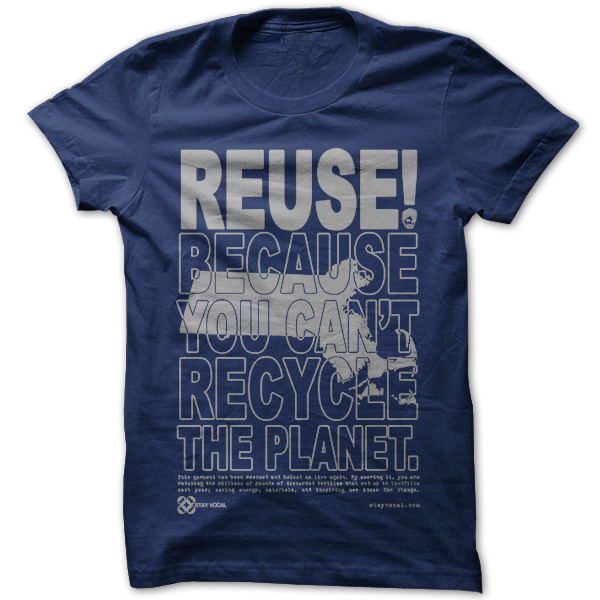 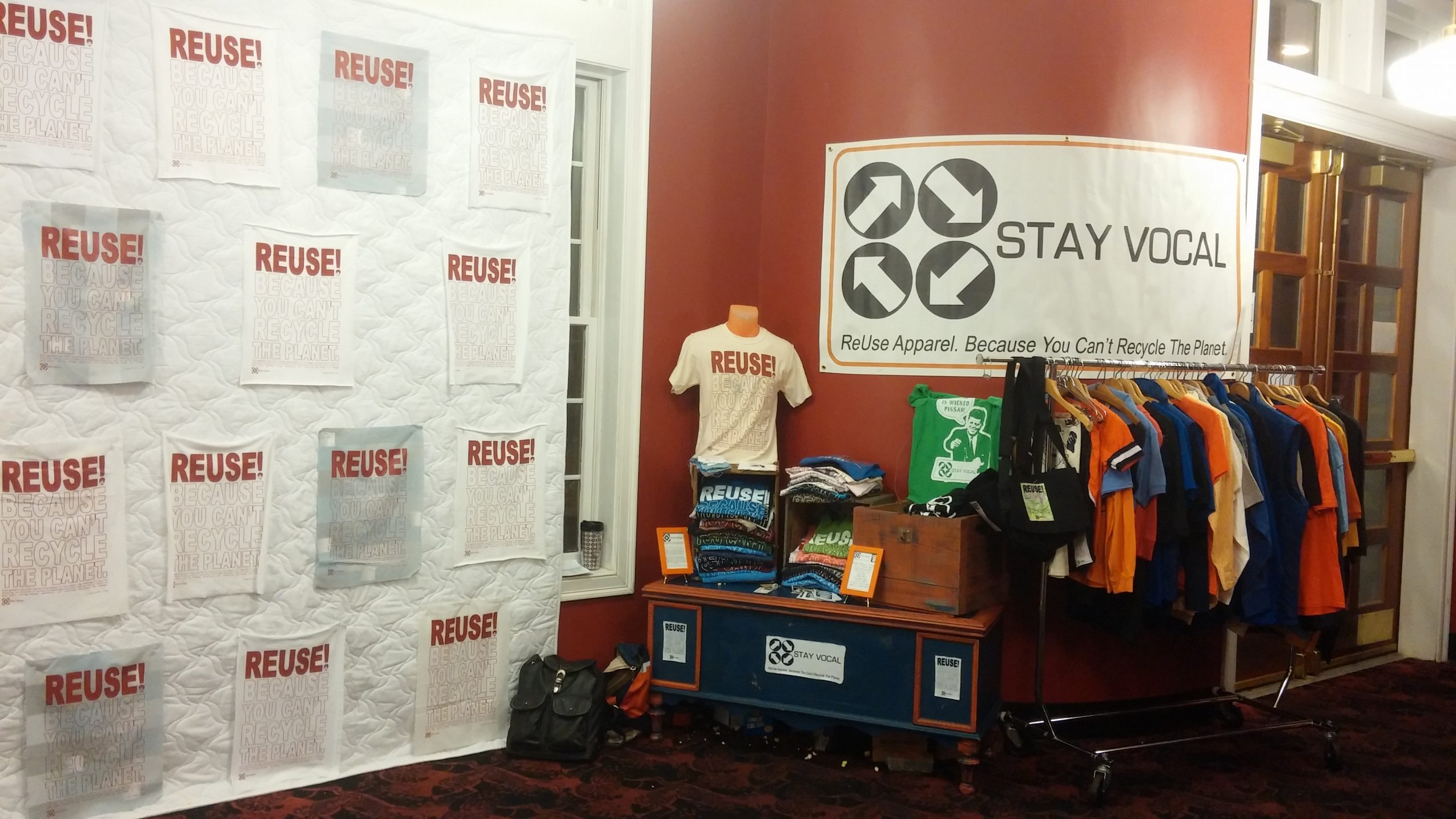 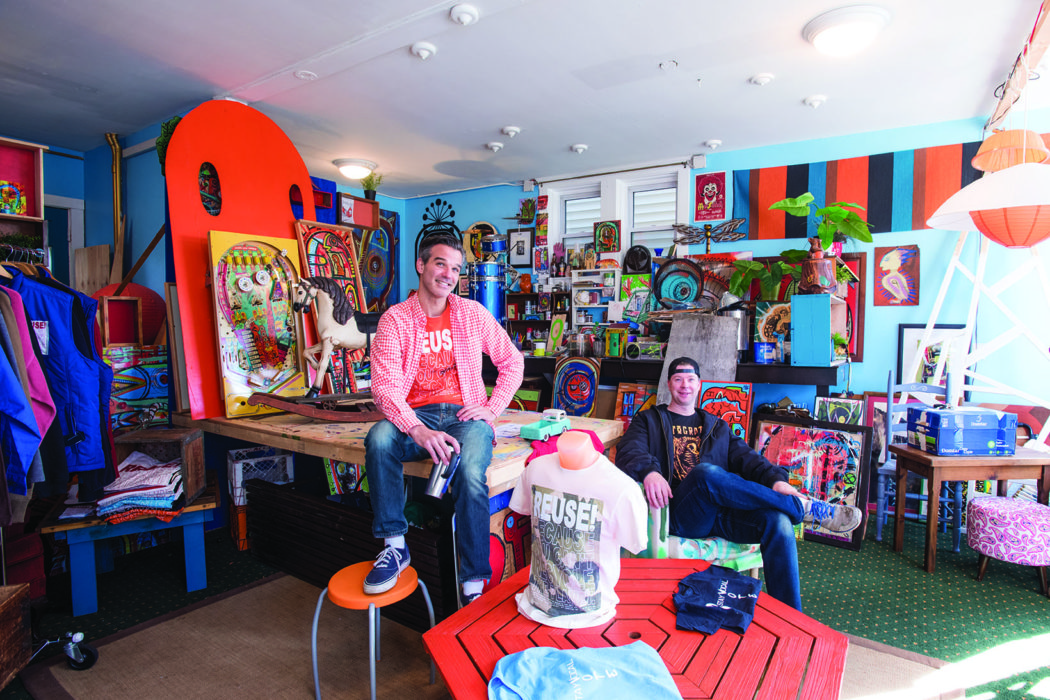 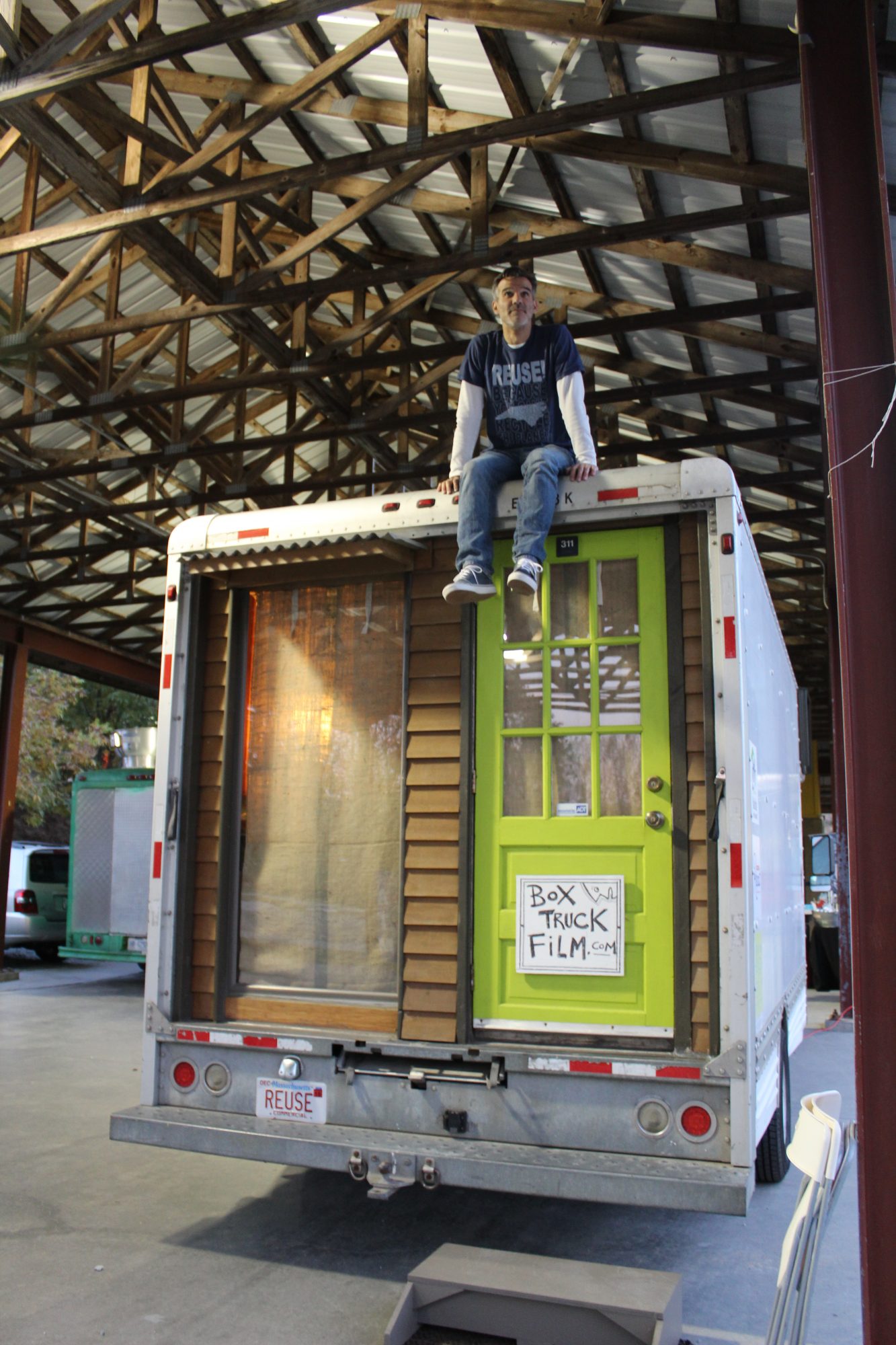