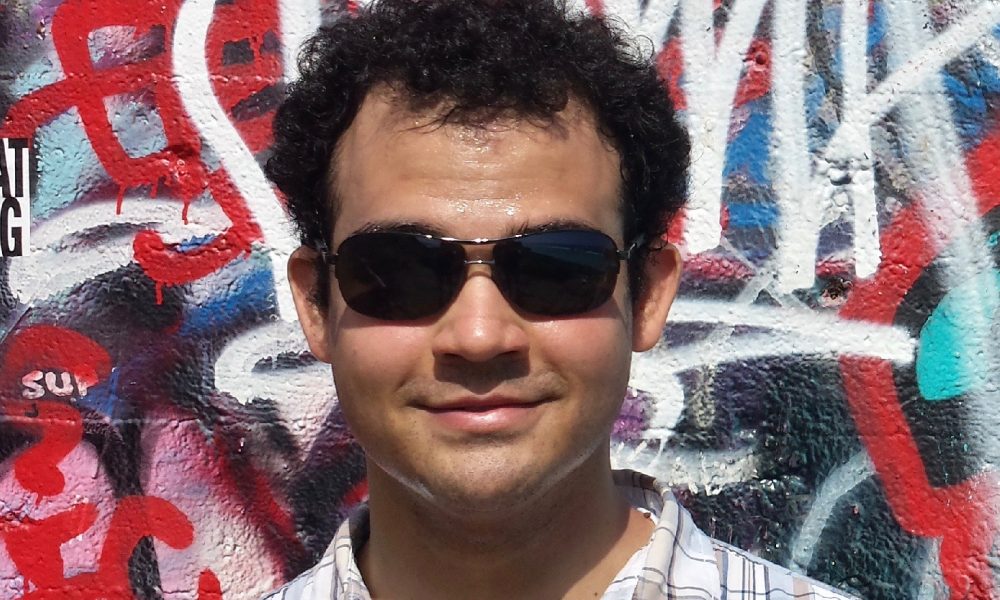 Today we’d like to introduce you to Aaron Gratzmiller.

Aaron, can you briefly walk us through your story – how you started and how you got to where you are today.
I began playing the piano at age 6 at the recommendation of a physical therapist who noticed I needed to improve the motor skills in my hands. I had some issues with tasks like writing and using scissors, and the piano was a way to work on that while satisfying my interest in music. I wasn’t very good as a kid; some of the exercises were uncomfortable to play, and I had some issues with developing a steady and disciplined practice routine. A few years later began playing the saxophone and quickly developed an interest in Jazz. In high school, I began sitting in at local Jam sessions and was occasionally called to play gigs. Those experiences were extremely valuable because I got to play with older musicians every week, and learn about the Jazz tradition from them. I later moved to Boston, studied at Berklee College of Music, and found work here as a musician and private instructor.

Overall, has it been relatively smooth? If not, what were some of the struggles along the way?
I don’t think any creative professional has a smooth road to success. There are more people who doubt you than there are people who support you at first. I think a lot of the learning curve for me has been learning how to manage my own business while still improving on my saxophone. Like many young people in my field, I struggled for a short while and eventually figured out how to create that balance.

Alright – so let’s talk business. Tell us about Aaron Gratzmiller – what should we know?
I would describe my business as a conglomeration of teaching and performance jobs. During the week, I teach music lessons at Cambridge Arts Academy (Somerville, MA), as well as North Main Music (Nashua, NH). I also perform regularly with a wedding band and play as a freelance musician on any available days. My current project is called the Pearcy/ Gratzmiller Jazz Quintet, which I co-lead with my friend Wayne Pearcy. We play original music that sounds contemporary, but still draws mostly from traditional Jazz. We have an album called “Over the Edge” coming out later this year, which will be available on most music streaming services and on CD. It’s very exciting- everybody who was involved in it did a fantastic job, and the music has a lot of energy.

Any shoutouts? Who else deserves credit in this story – who has played a meaningful role?
I’ve had a lot of great teachers and colleagues help me to this point, but the bulk of the credit goes to my parents. My mother found a way to get me to music lessons, rehearsals, and performances despite some unthinkable obstacles. My dad was the one who found time to take me to jam sessions and gigs while I was younger, and developed an interest in Jazz along the way. Neither of them played music, so I imagine it was tough for them to justify all of it sometimes. The impact they had on my life and musical development can’t be understated, but I’m grateful for it. 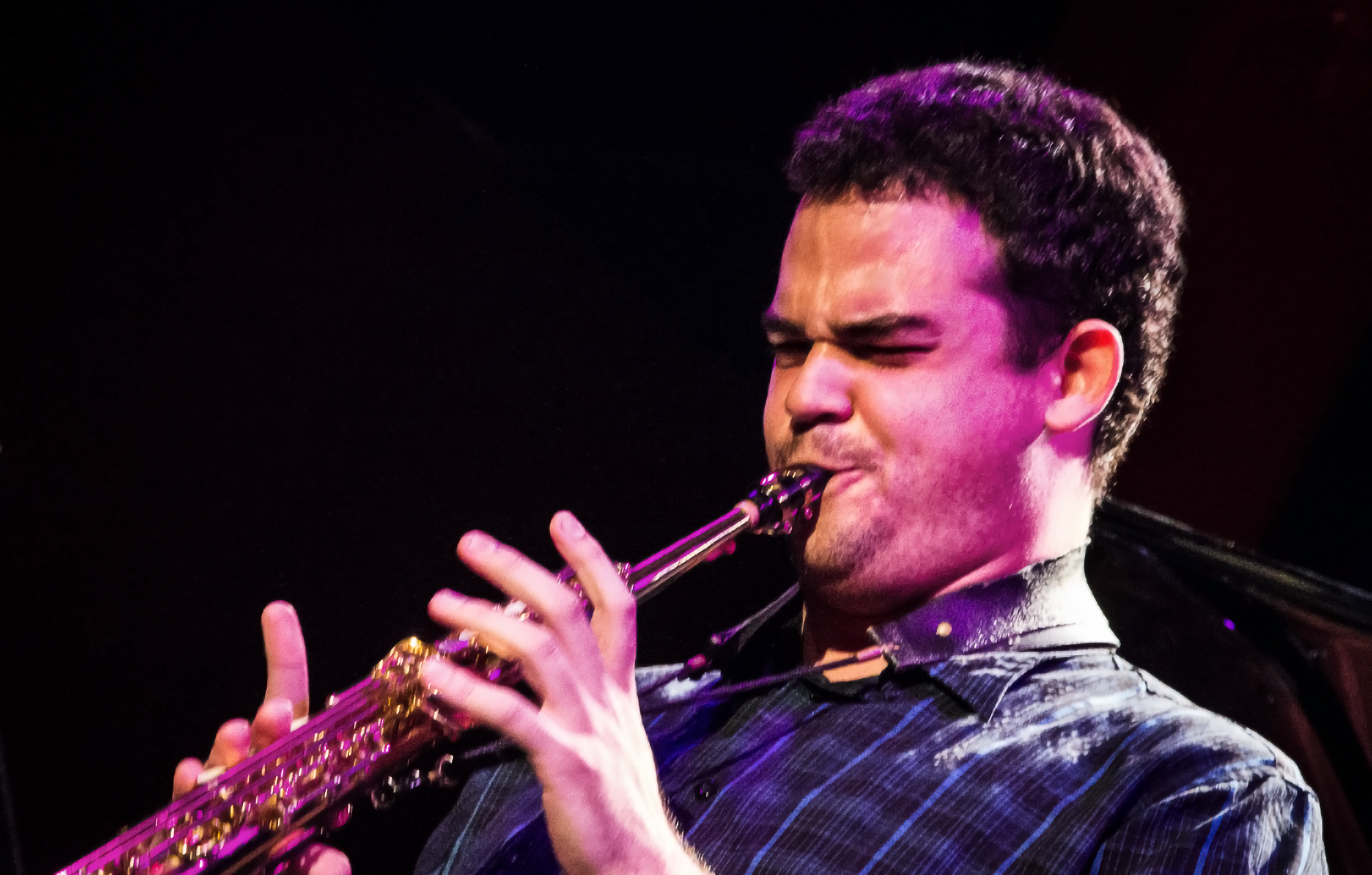 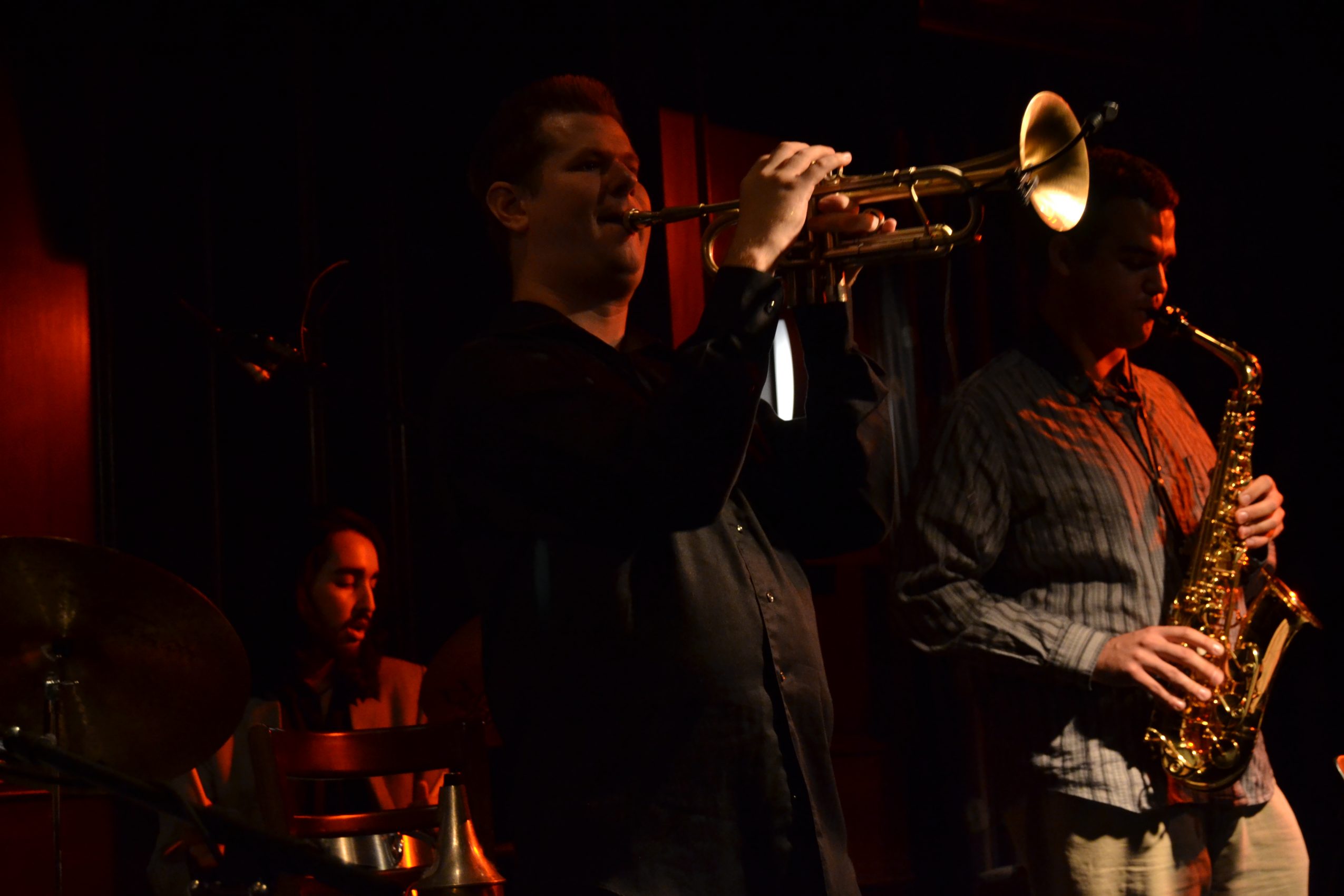 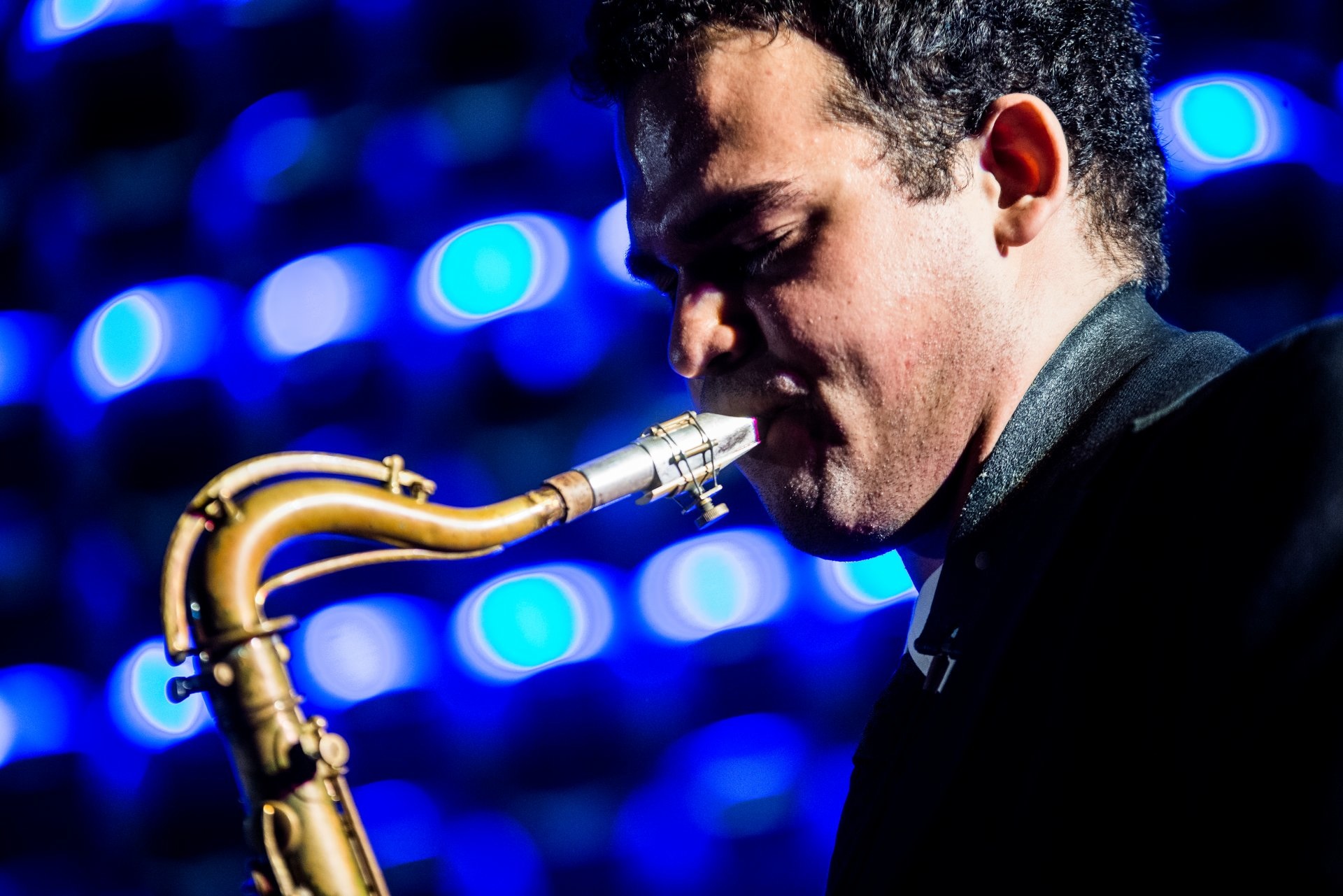 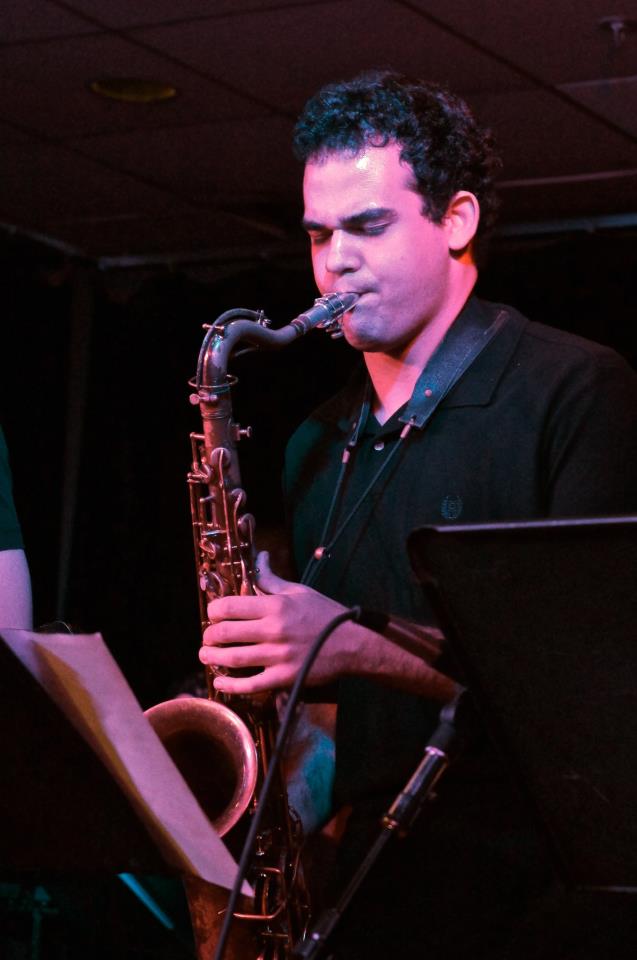 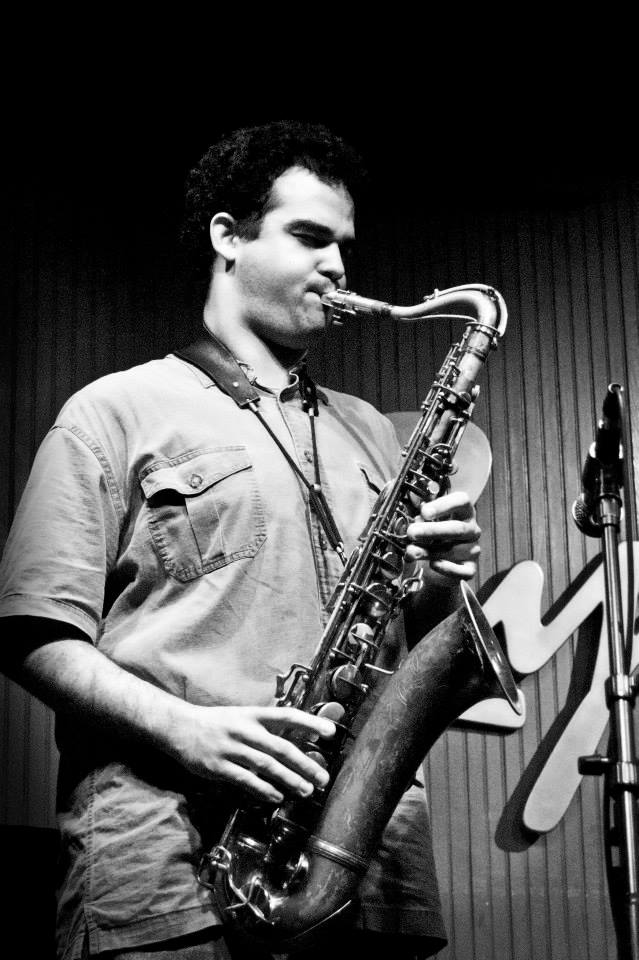 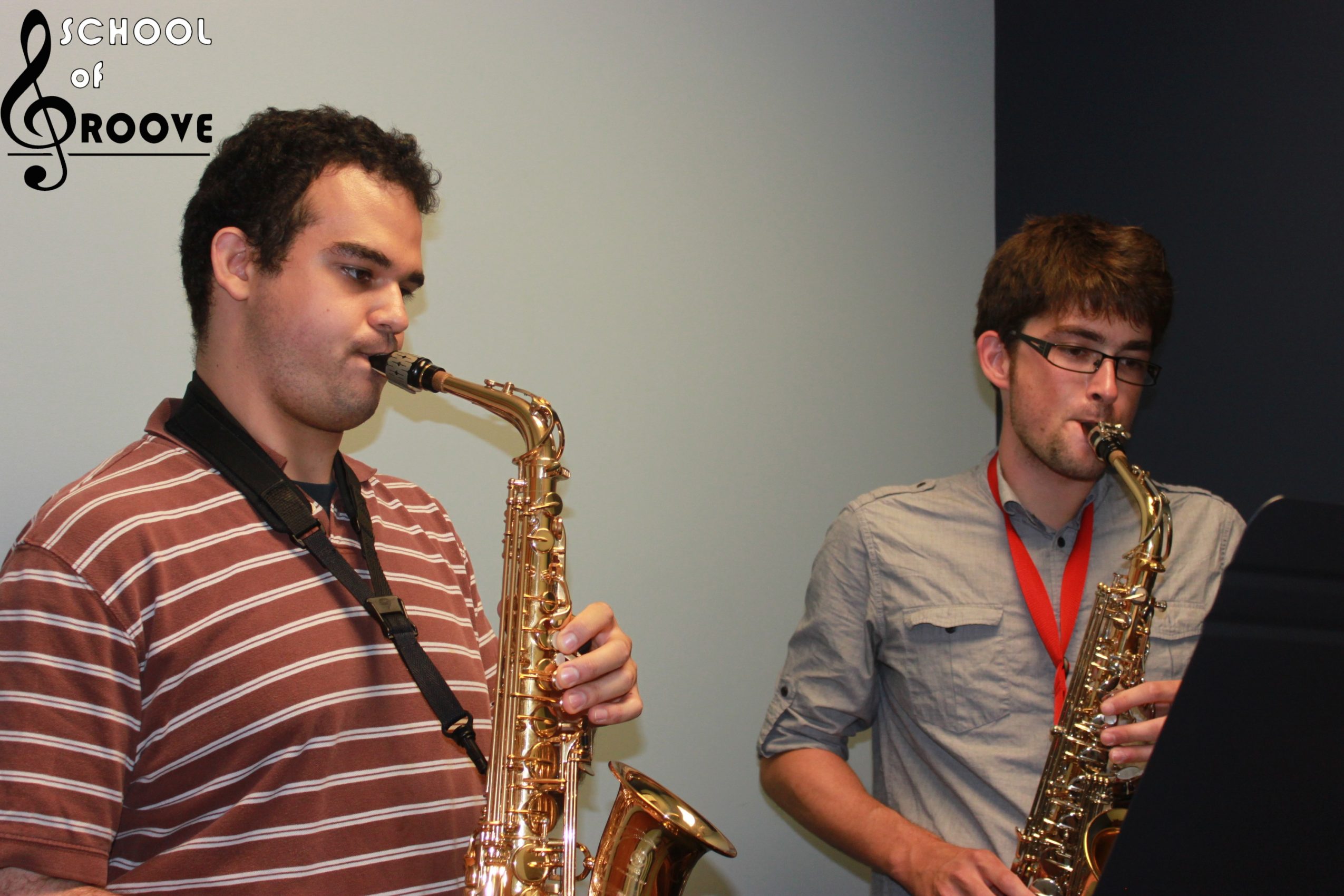