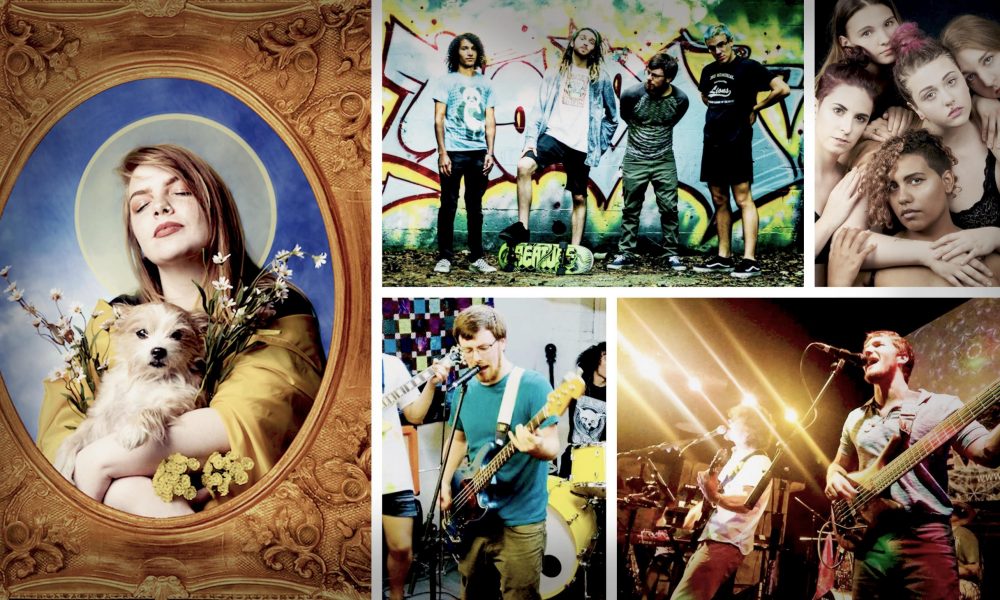 The heart of our mission at the BostonVoyager is to find the amazing souls that breathe life into our city. In the recent weeks we’ve had the privilege to connect with some of the Boston’s finest artists, creatives, entrepreneurs and rabble rousers and we can’t begin to express how impressed we are with our city’s incredibly deep talent pool. Check out the rising stars from Quincy and surrounding areas below. 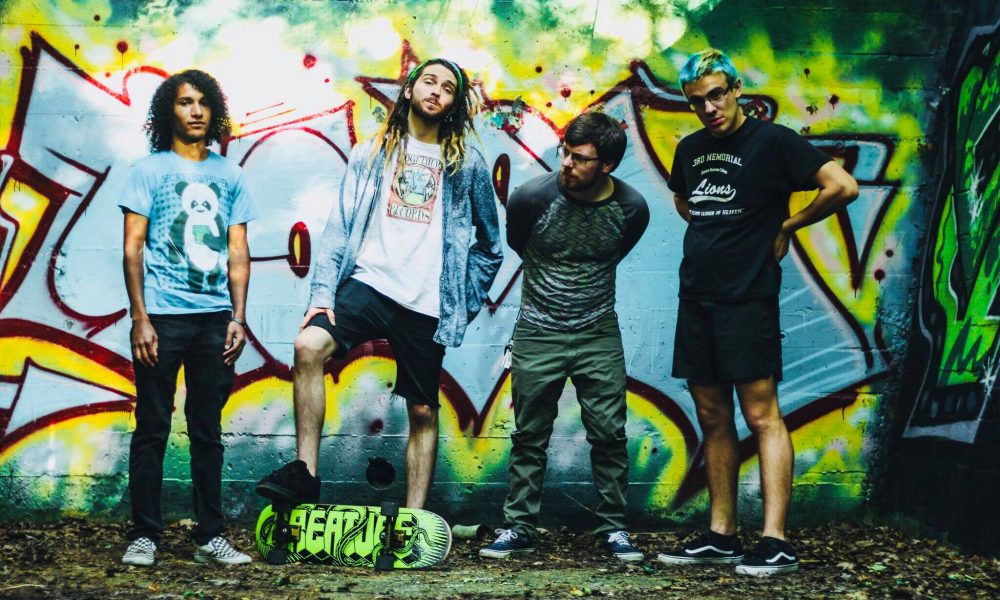 I played sports a bit when I was younger, but by the time I was in high school I spent a lot more time focusing on music and theater, not that I was the kind of person who needed all eyes on me all the time, but I took a lot of pride in rehearsing something to the point where I was confident that I had something worthwhile to show people. Read more>> 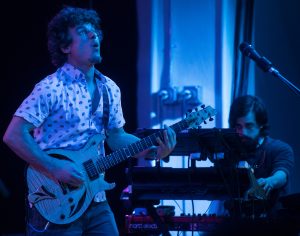 I knew how to bring my vision to life. Not to say others’ weren’t correct with their own paths. I just found my answer in such the endeavor. I moved back to Cape Cod, MA from Los Angeles CA and just started playing acoustic shows. I was still ok with having no band as I was not going to pushover anyone and I had much acceptance. Read more>> 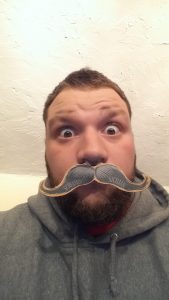 When the economy is down and people aren’t doing those extra projects around the house. I had at times had to go way out of my comfort zone and go to networking meetings, meet new people, and just had to go out and the jobs that I wanted. You just have to keep looking at the end and believe you can push through to your goals. Read more>>

I was grateful that I was able to work on my art in a professional manner at a younger age. It was there that I really discovered my niche for a photo. From there, I continued to get my BFA in Photography at the New Hampshire Institute of Art. There, I learned a variety of photographic mediums. I have used film and digital photography for almost ten years, now. Today, I am currently working as a photographer in the tourist district of Boston along with doing my personal fine art. Read more>> 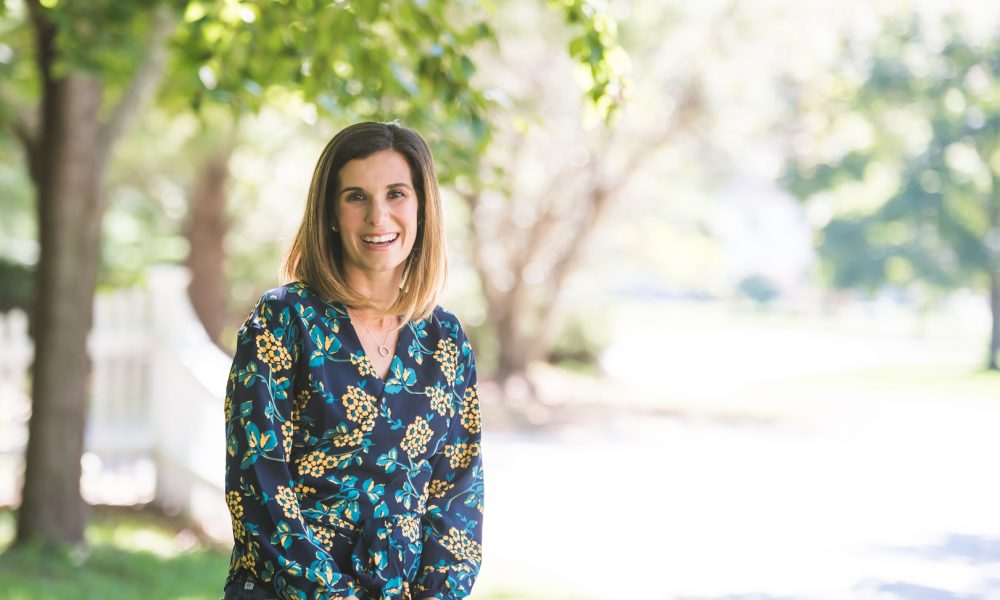 My own personal story has led me to where I’m at now. I had significant pelvic pain during my third pregnancy making it difficult for me to work and take care of my other children. I had known from my training that women’s health physical therapists specialize in treating pregnancy-related conditions. Read more>> 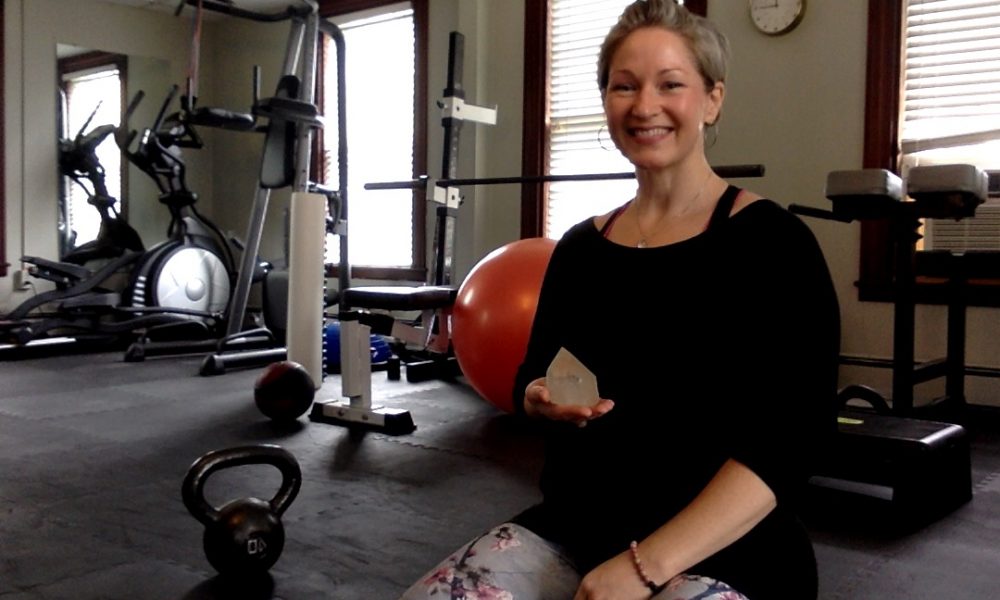 What I am constantly being taught in deeper and deeper ways is that to really understand freedom sometimes we must fully see and realize the cage we are in. Our bodies are talking to us and handing over the keys. If we learn how to listen and use those keys freedom is ours. Read more>> 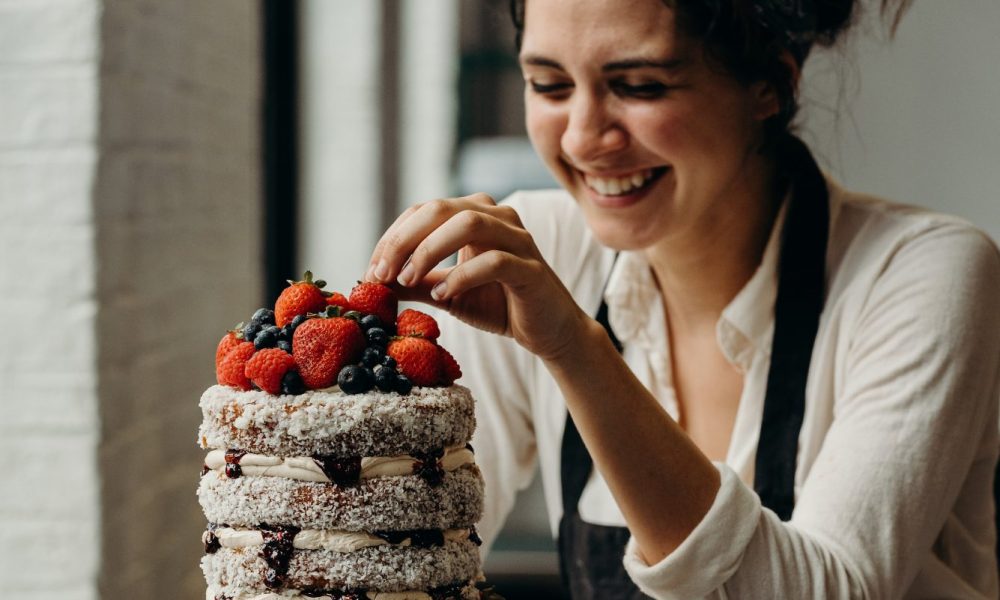 As I returned home from Boston, I realized that it was time to kick Whisk up to full throttle, as I had enough of a following, major support, and a (probably) insane drive- which brings me here! Whisk Me Away is the business that I’ve always dreamed of, and finally took the leap to turn into a real thing. Read more>> 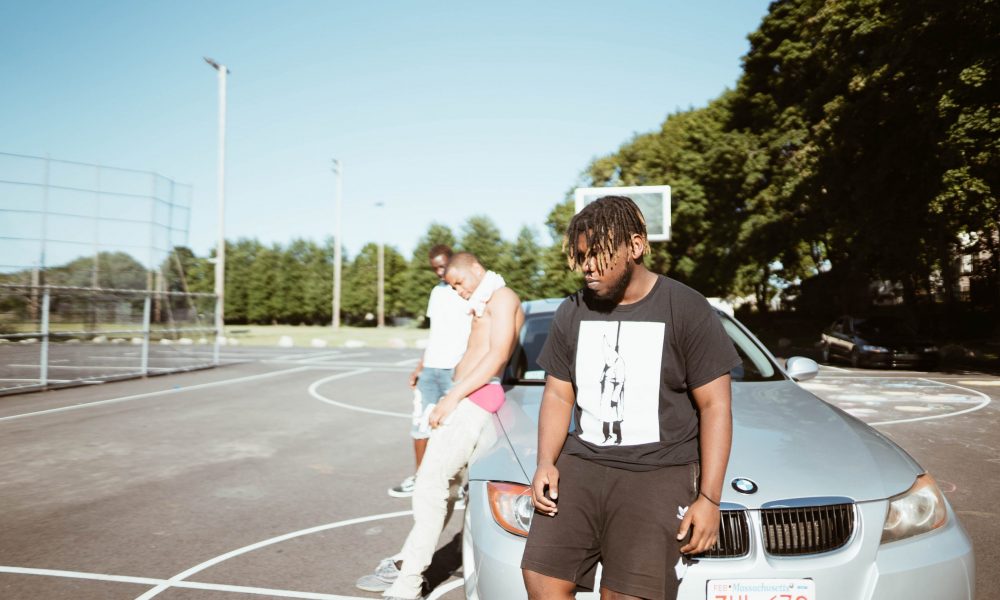 I played the trumpet, but it wasn’t an instrument I was super passionate about. I started doing music seriously when I was about 12 years old. I grew up playing piano in church. I was self-taught. I’d always have to sit in front of my computer with my keyboard and figure out the songs I had to learn for church by ear. Read more>> 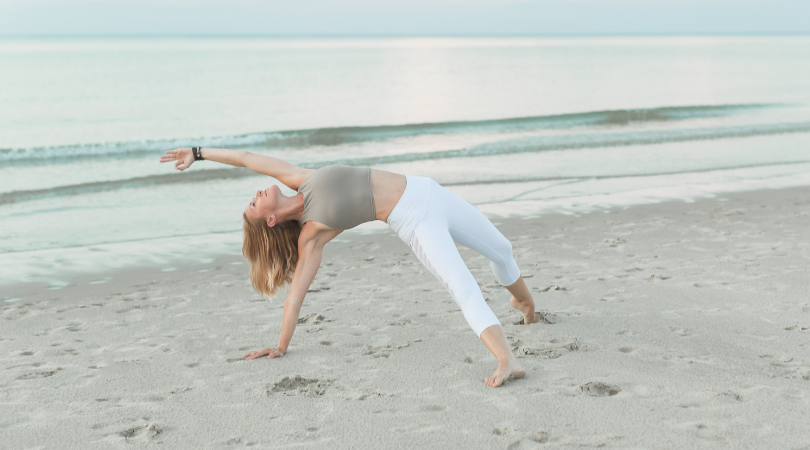 If someone told me ten years ago that I would be making a living teaching yoga on Cape Cod, I would have thought they had gone mad. At that time, I was in San Diego, working in clinical research. From there, I went on to Boston for two years for a job with Boston Children’s Hospital, managing the clinical research for the Division of Sports Medicine. Research was my passion. Read more>> 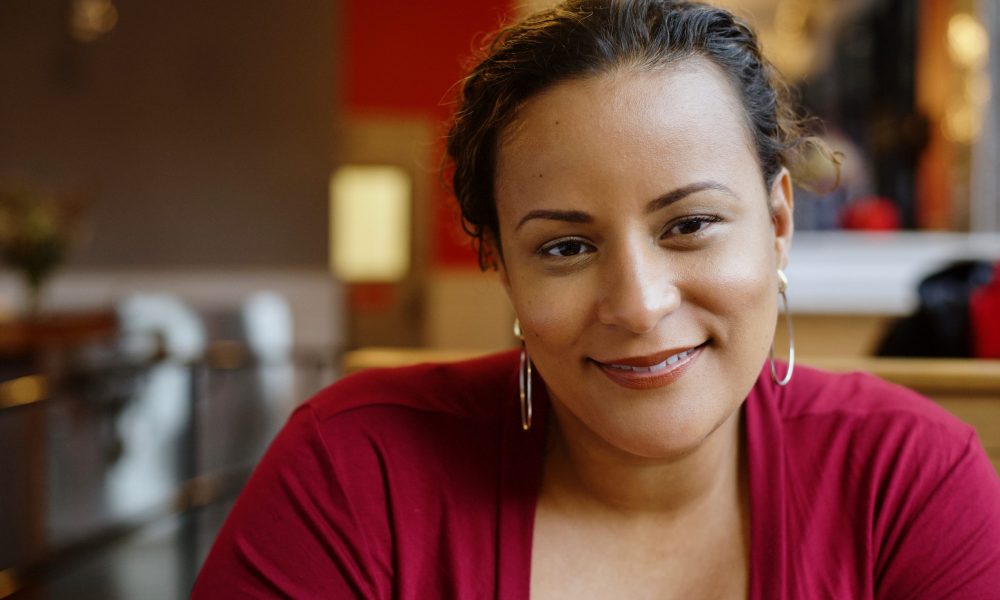 While working in education, I built strong relationships with influential leaders who would often share how they wished they had someone like me on their team. I noticed a need and during the Winter break of 2103, I thought of how I could offer services to address that need. I quit education the next month with my mentor’s stamp of approval, “They are going to love you, but if it doesn’t work out, you always have a job with me,” she told me. Read more>> 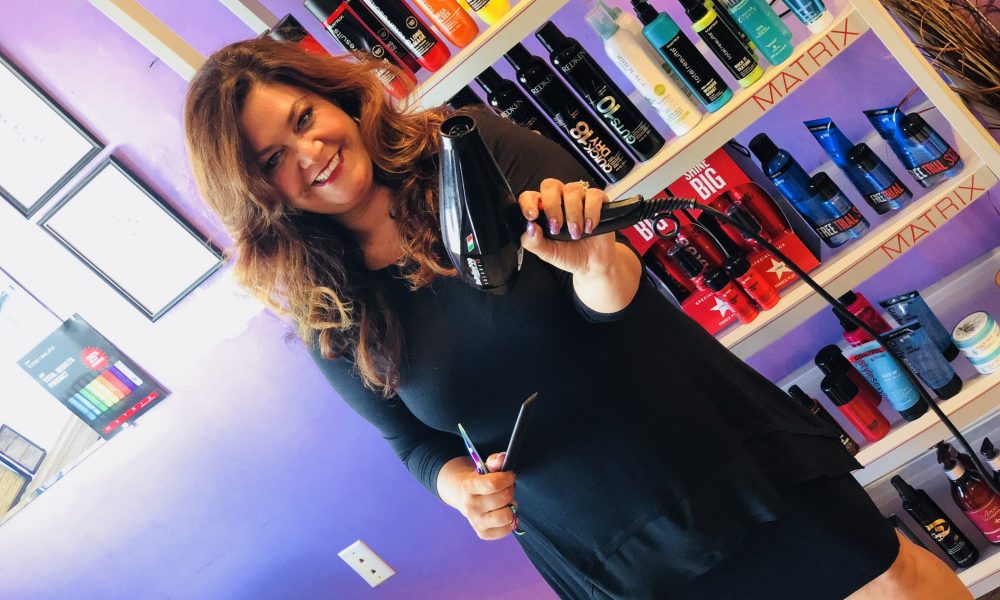 My love for hair began many years prior. As long as I could remember, I was styling my doll’s hair to keep up with the hottest trends. I would watch my uncle, an established stylist in Framingham work his magic. The atmosphere of his salon was so fun, and he made people so happy. That really motivated me to pursue my passion for owning my own salon. Read more>> 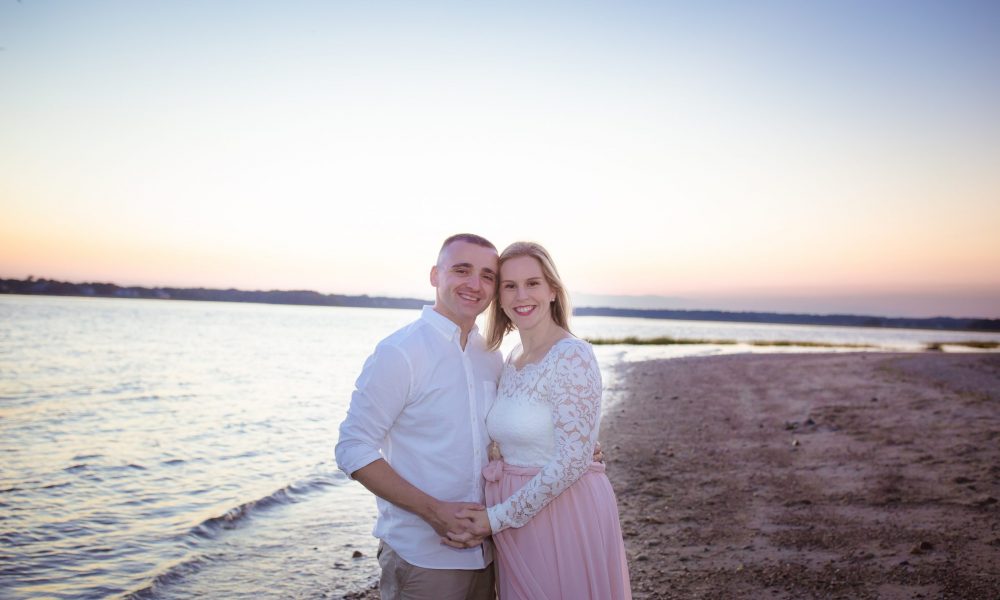 My photography journey began 5 years ago after my oldest daughter was born. My daughter was photographed by the talented Mary Macomber of Pebbles and Polka Dots Photography. I was completely amazed by Mary’s talent and skills. I was lucky she was mentoring a student during our daughter’s session. Read more>> 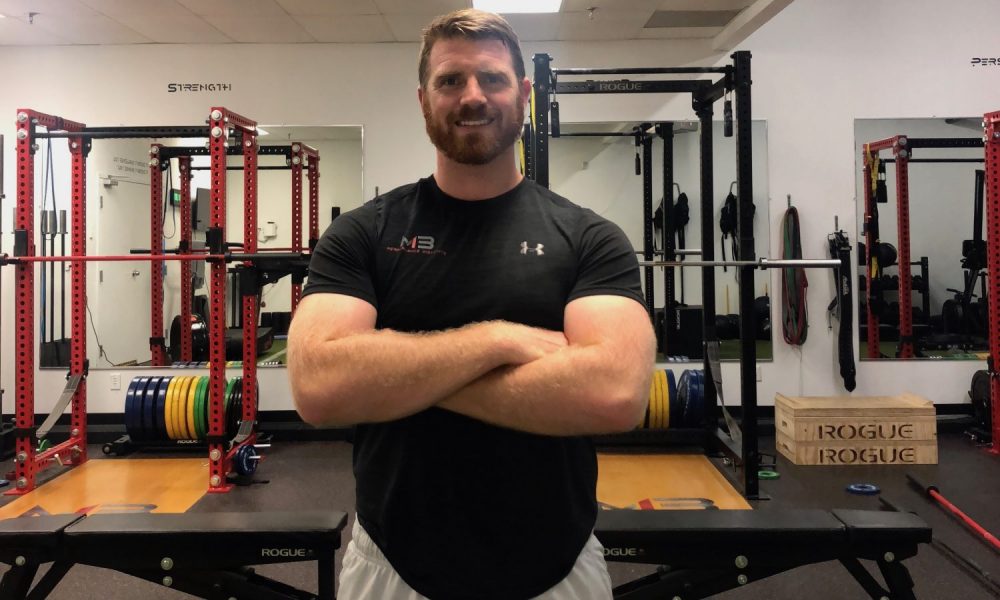 I started a successful college career at Lasell College in Newton, Boston. In the summer of 2009, I spent my time training athletes in a sports performance facility, and in the summer of 2010, I went to Wales for an internship, gaining experience in coaching youth sports. In 2011 after a serious injury my college soccer career ended, and I decided to focus on coaching others. In 2012, I started my soccer coaching career. Read more>>