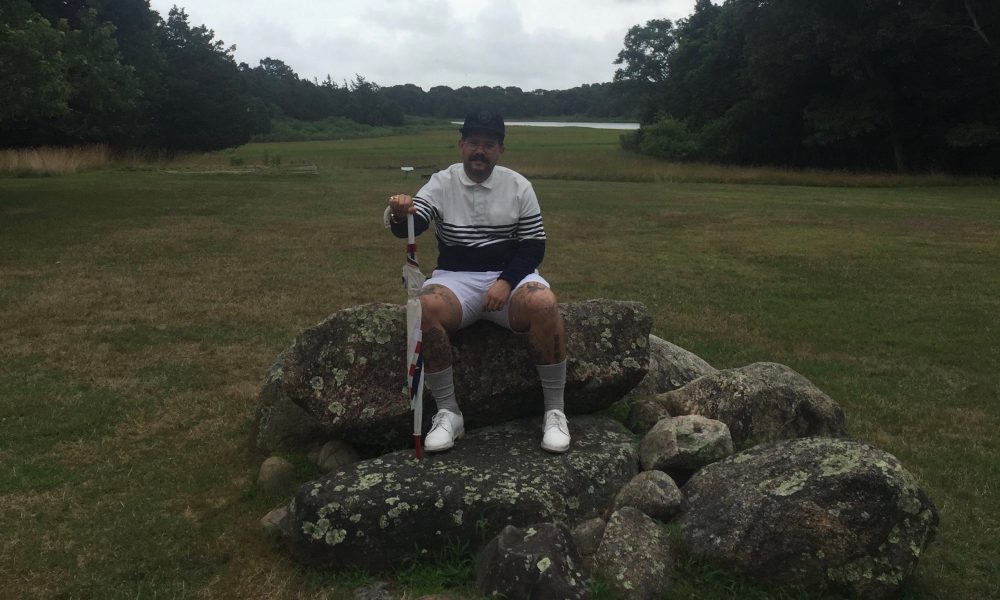 Today we’d like to introduce you to Austin Eddy.

Austin, we’d love to hear your story and how you got to where you are today both personally and as an artist.
I was born in Boston Massachusetts on the morning of Dec. 5th 1986. I attended high school at the Cambridge School of Weston in Weston, Mass. Graduating from there in 2005, I then moved to Chicago, Il to attend The School of The Art Institute of Chicago. I graduated with my B.F.A in painting and drawing from the school in 2010. After graduation I stuck around the city of Chicago, living in the neighborhood of Pilsen. For those few years after graduation I was scraping-by trying to be an artist by being a dog walker and making paintings out of the bedroom in my apartment. After one too many pipes freezing I finally made the decision and moved to New York. Upon arrival I was lucky enough to have good friends and made it by couch surfing and crashing with friends un till I finally moved into a studio in the Brooklyn Navy Yard. And around that time, I also got an apartment in Bed-Stuy. Since then, I had worked for various galleries installing art and making paintings in various studios throughout Brooklyn. I am now currently living and working in Greenpoint and have been lucky enough to show my work internationally. No longer walking dogs or having my pipes freeze… (fingers crossed)

We’d love to hear more about your art. What do you do you do and why and what do you hope others will take away from your work?
I am currently interested in making semi auto biographical works that startle the line of abstraction and figuration, the majority of the imagery is imagined but often times is referential to events, interactions, or experiences that originate from daily life. Previous to this most recent body of work I was working with a far more personalized idiosyncratic hieroglyphic like language of marks and forms to tell the story of transition. Through the abstraction of fingers and faces that simultaneously existed as building and cloud forms I was trying to address the idea of transition and to some degree transformation.

Most recently I have been interested in birds as the focal point of the paintings. Often times these birds have riders on the backs of them. I tend to use all sorts of materials to create these pictures, I have always used acrylic, Flashe Paint in particular. The works are also heavily influenced and rely on the language of collage. The majority of the paintings have cut paper elements, or are on built up paper collage grounds. I am not sure what I hope people take away from the paintings other than some sort of an experience. Hopefully something that makes them think about something other than checking their phones.

What do you think it takes to be successful as an artist?
I think success is an ever evolving and elusive thing. It can take many forms, and can always seem out of reach. I guess it’s important to keep sane, and more important to appreciate and find value in the work you do. Because as long as you love what you do, you will never work a day in your life… or so they say. But really, if you love what you do, you will keep doing it. And that’s the only way to evolve, grow, and get better both as an artist and as a person.

Do you have any events or exhibitions coming up? Where would one go to see more of your work? How can people support you and your artwork?
I have a website:
http://austineddy.blogspot.com

I am currently in a group show at Abigail Ogilvy Gallery in SoWa Boston. I think it will be up until August 19th.
http://www.abigailogilvy.com/night-swimming. I also have a show up Ampersand Gallery & Fine books in Portland Oregon. They also released a new book of drawings that accompanied the show. I think this show ends on August 12th. http://www.ampersandgallerypdx.com/red-yellow-blue-green-and-sometimes-grey-austin-eddy. But I think it’s best to keep in touch via email. 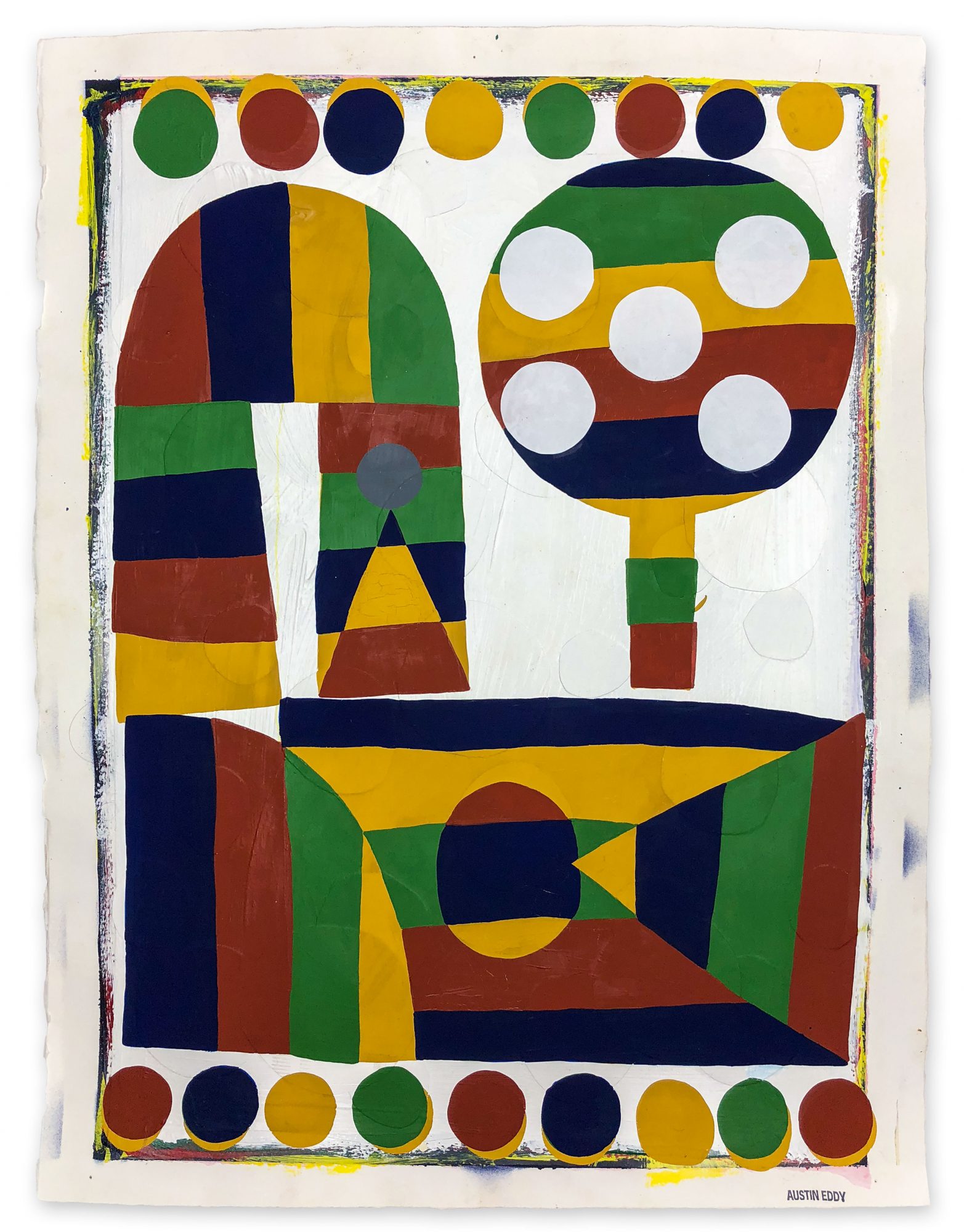 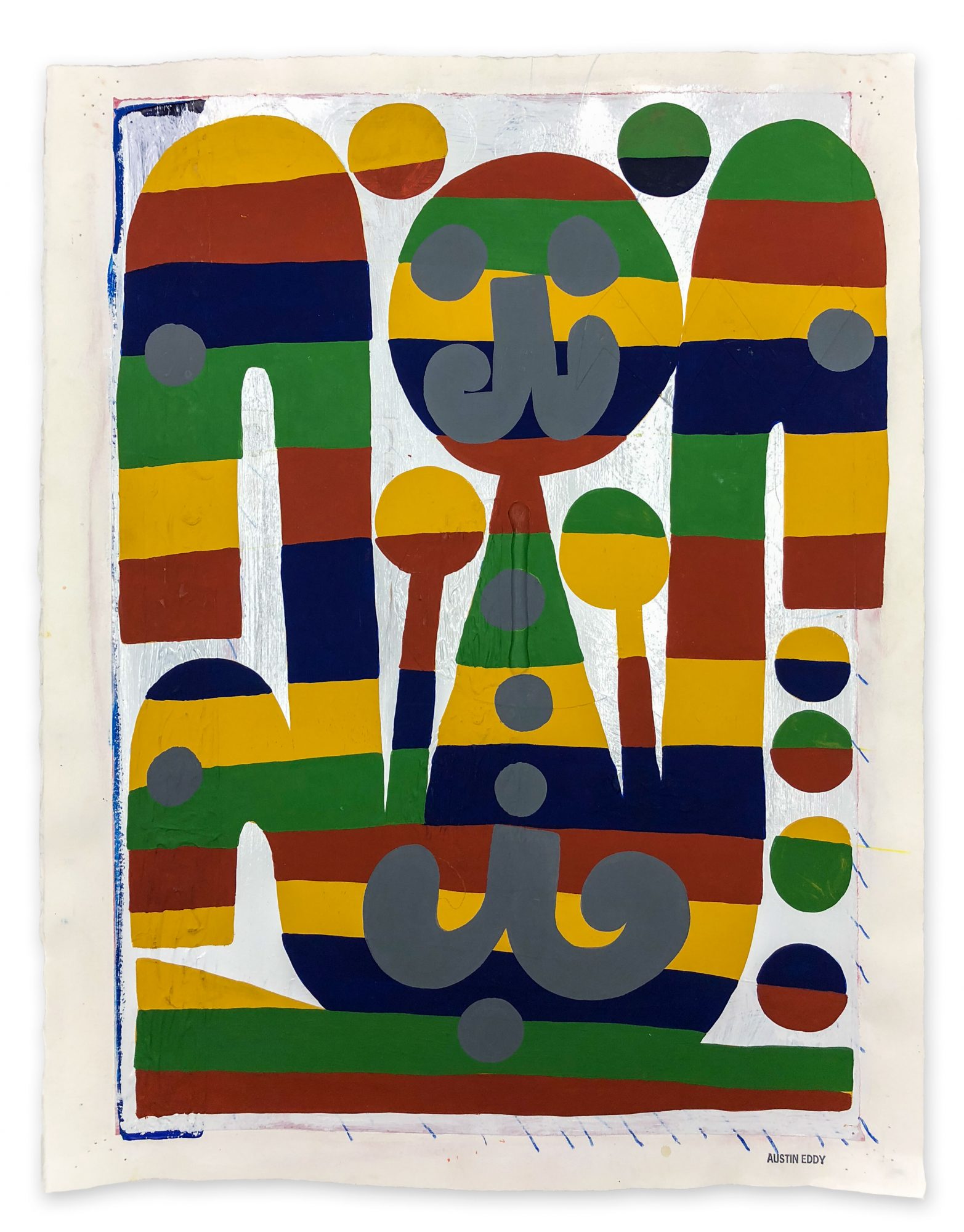 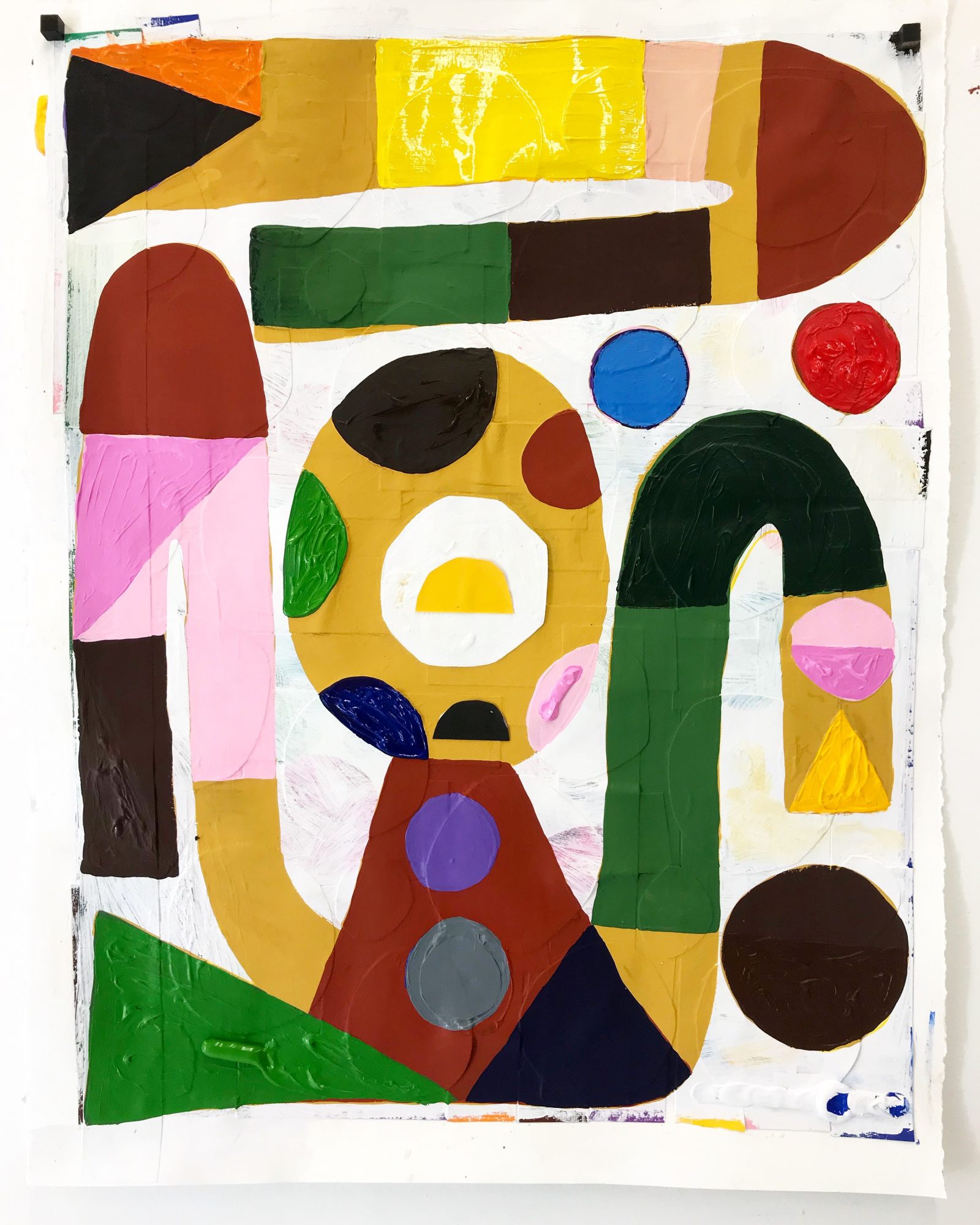 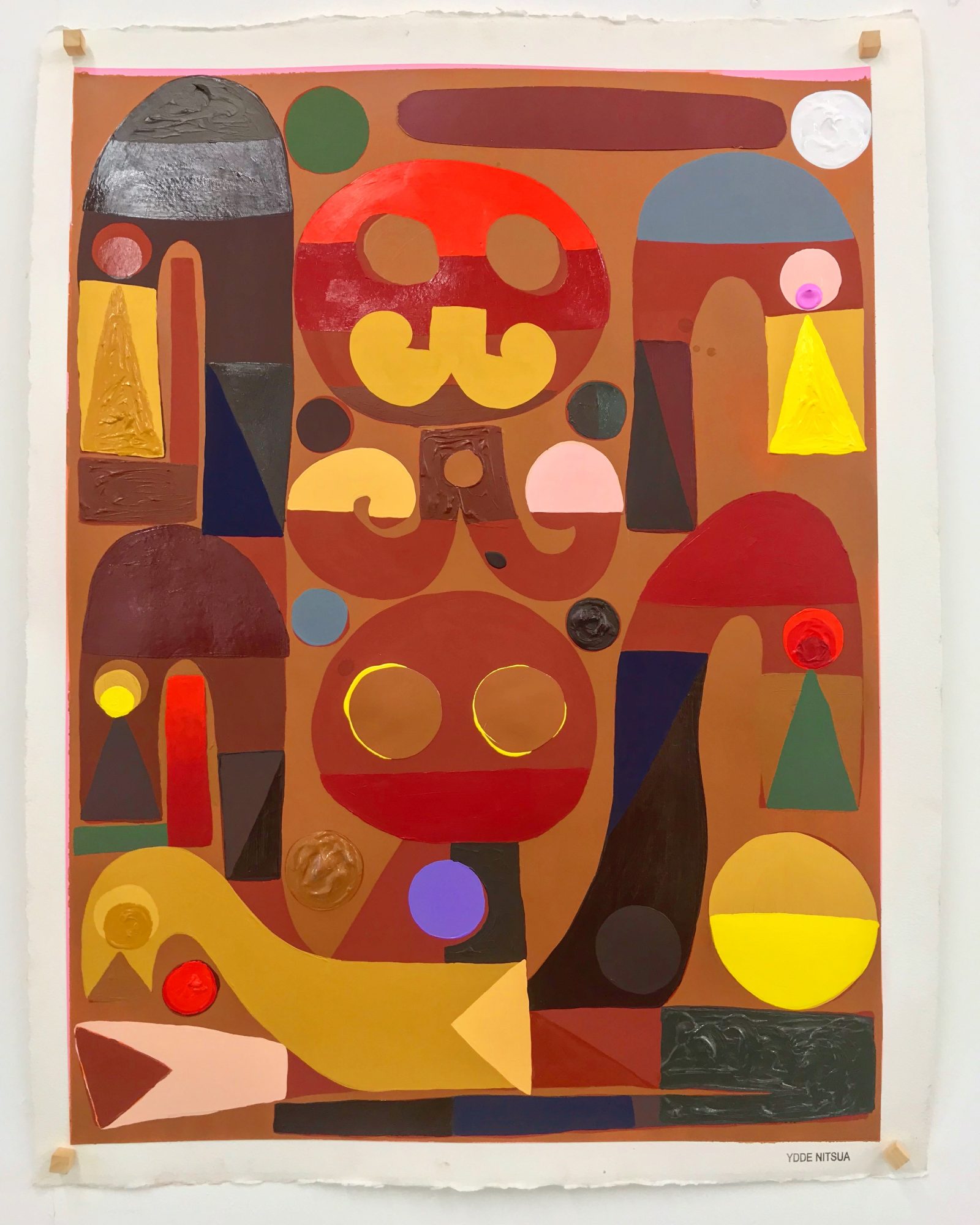 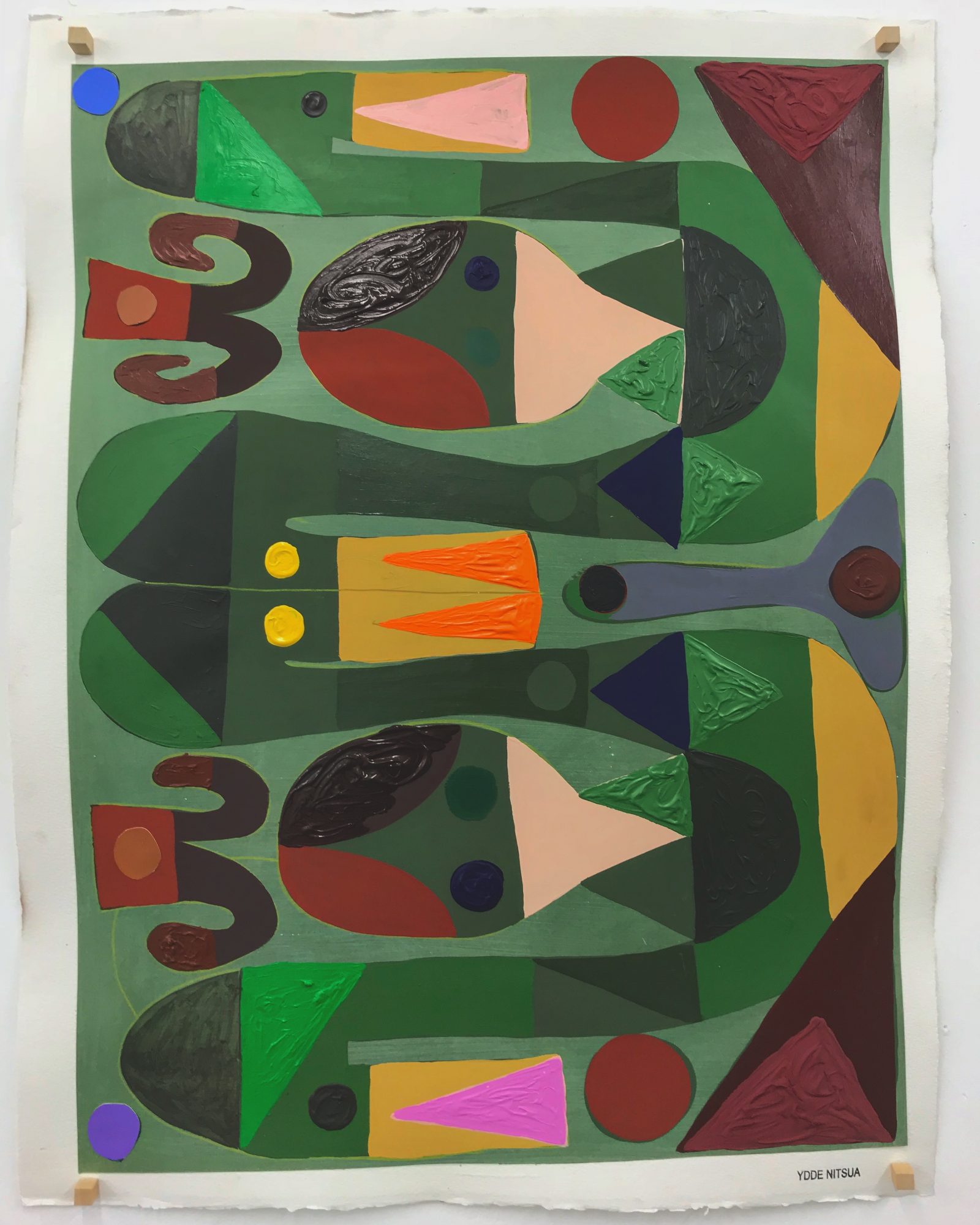 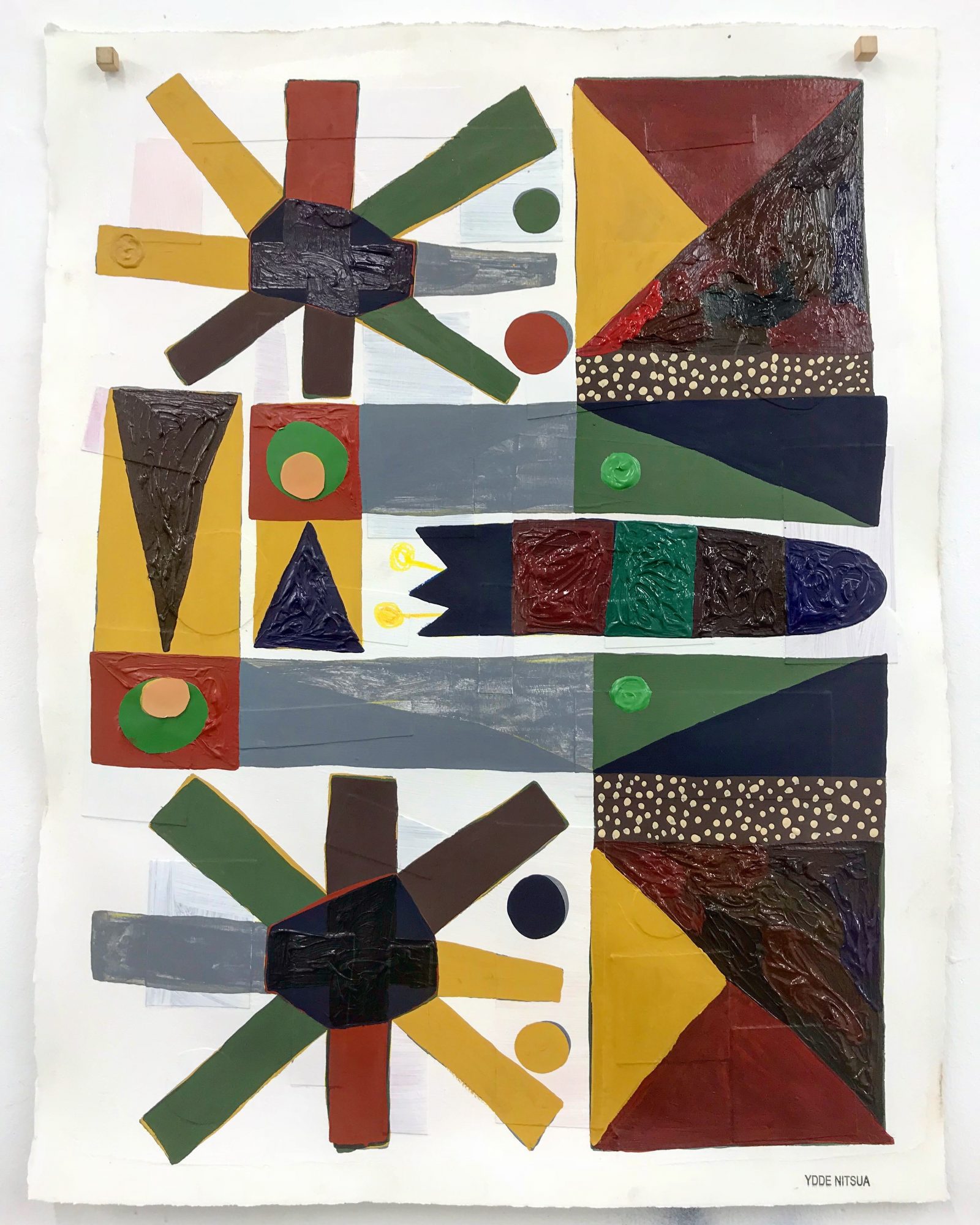 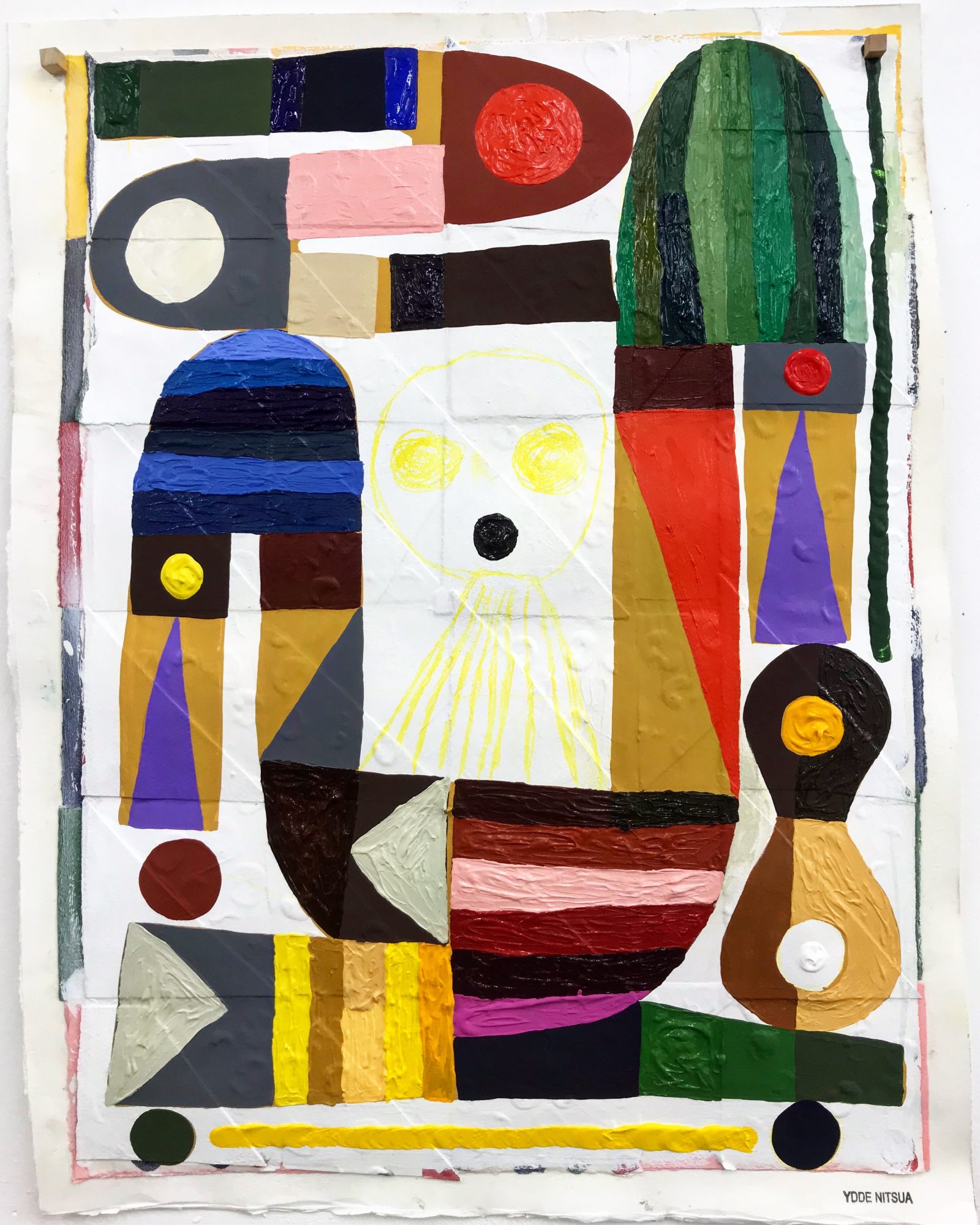 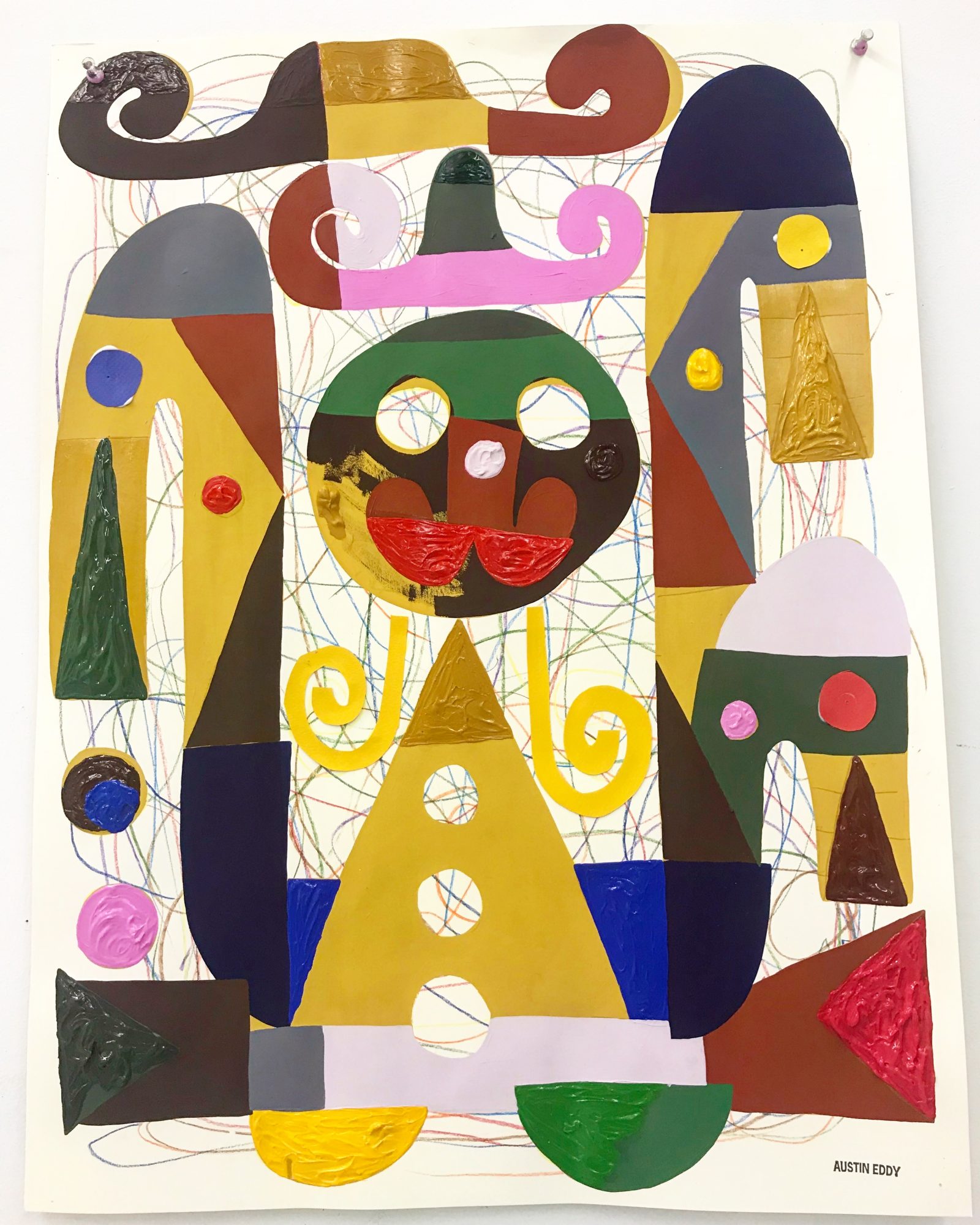