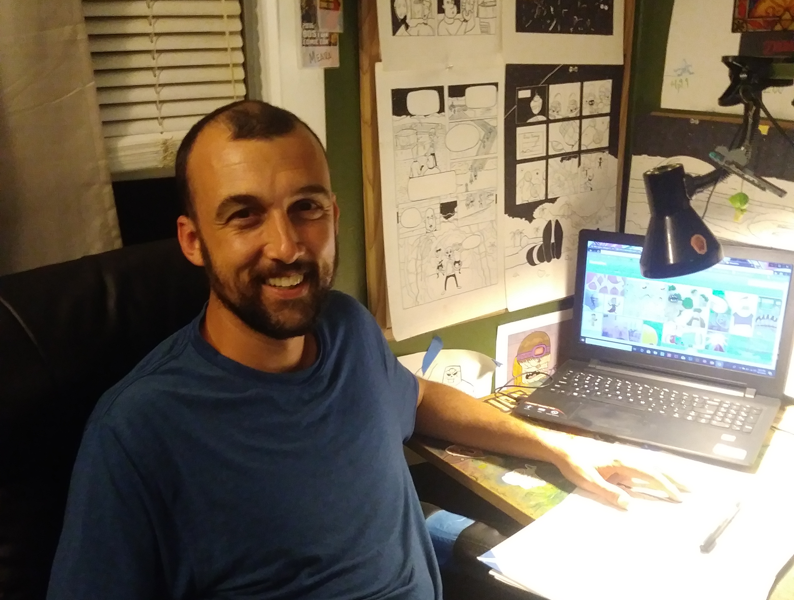 Today we’d like to introduce you to Michael Meara.

Michael, please kick things off for us by telling us about yourself and your journey so far.
I started drawing when I was eight years old. I remember watching my older brother draw dragons and I would copy his drawings. Eventually, I started drawing my own pictures, mostly ninja turtles. Throughout high school, I started drawing and creating my own characters. My superhero Puck was the first character I created in 1996. I would continue to draw him and create other characters all through high school. I graduated in 1998 from Hudson high school in Florida and moved to Boston a year later. In 2006, I went to the New England Institute of Art where I studied Media Arts & Animation. There, I animated characters that I created long ago like Puck and Wire Jones. During my time in art school, I met a lot of friends that would help me flesh out my characters.

After art school, I started a webcomic called Super New City that starred Puck. It was produced by my friend’s company the Boston Cartoon Company, a company he created after he went to art school. Since then I also created a second comic The Agency starring characters from Super New City. Now, I’m an art teacher at Bright Horizons in Cambridge where I teach toddlers how to explore different types of art. I still create comics on a daily basis, working on my comics on the weeknights and weekends. Currently, I am working on my third comic, Giraffe Fist that my son helped me create. After that, I’m going to start on Wire Jones, a comic I created in high school and have since fleshed out with the help of my friends in art school. Wire Jones will be three books at 150 pages and I plan on publishing it independently with the help of my friend’s company the Boston Cartoon Company. Wire Jones is a dream project of mine that I’m excited to share with everyone.

Now I reside in Quincy MA with my beautiful fiancé  Ashley, my stepson Jayden and best friend Heather. When I’m not working my day job as a teacher, I spend the nights and weekends working on my comics. I’m excited to share more of my characters and stories in the future.

Can you give our readers some background on your art?
I created a webcomic called Super New City starring Puck, a superhero I created in high school. It was produced by the Boston Cartoon Company, written, penciled, and inked by myself and colored by Chris Watson. After my first comic, I released The Agency starring characters from Super New City on ComiXology. Now, I’m currently working on my third comic, Giraffe Fist. It features a hero named Rex Savory who has a giraffe for a hand that my son helped me create.

Super New City tells the story of Puck, the only superhero left in a city once populated by all types of superheroes. He fights all kinds of bad guys including his arch nemesis the Mad Cactus. I was inspired by my love for superhero comics growing up. I would spend so much time as a child reading and drawing superheroes whenever I had the time.

Giraffe Fist was created one day when playing with my son. He was five at the time and we were playing superheroes in the living room. He put a giraffe costume on his hand and yelled out I’m Giraffe Fist. It was such a great idea, we stopped playing and went into the kitchen to create the character.

After I finish my third comic, I will begin working on my passion project, Wire Jones. A character I created before Puck way back in high school. Wire Jones tells the story of a treasure hunter living in an imaginary world called Emporia. In Emporia, the planet is completely filled with the ocean with floating islands throughout. Wire Jones flies an Airship called the Artemis with a crew of friends. Together, they travel the planet searching for a lost treasure called the Eye of Mosomo. My story will span three books at 150 pages each and will start production early 2019.

Do you think conditions are generally improving for artists? What more can cities and communities do to improve conditions for artists?
I think it’s much easier for artists to create their own stories with the help of the internet. Nowadays, you can use social media to advertise and get your ideas out there. All you need is a good idea and a website to get your work out to the world. Sites like these help artists tell more about themselves and their art.

What’s the best way for someone to check out your work and provide support?
My comics can be purchased at Comixology online and you can purchase a copy of Super New City volume 1 at www.supernewcity.com. My personal website is mearatime.blogspot.com. 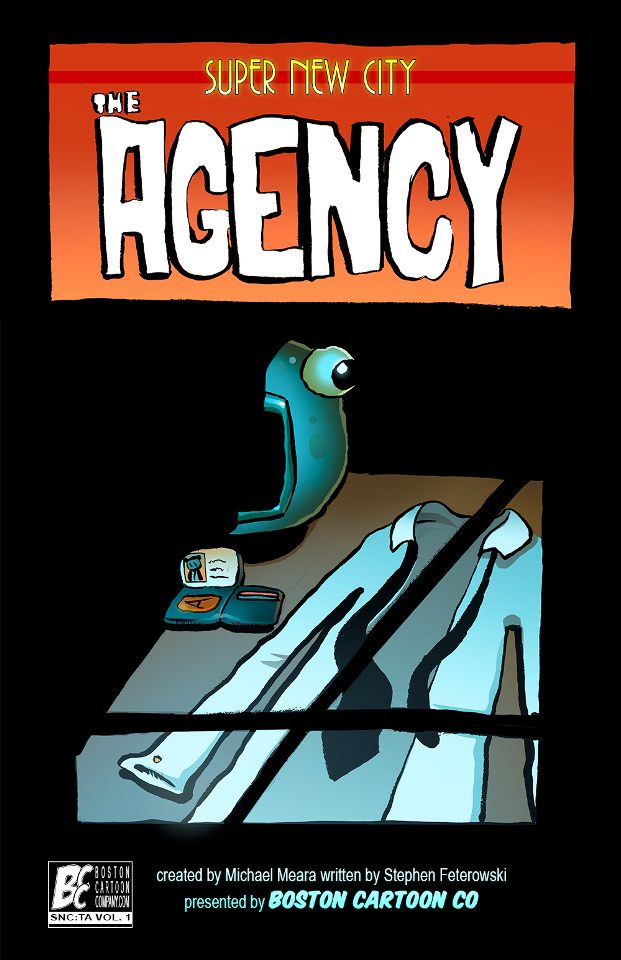 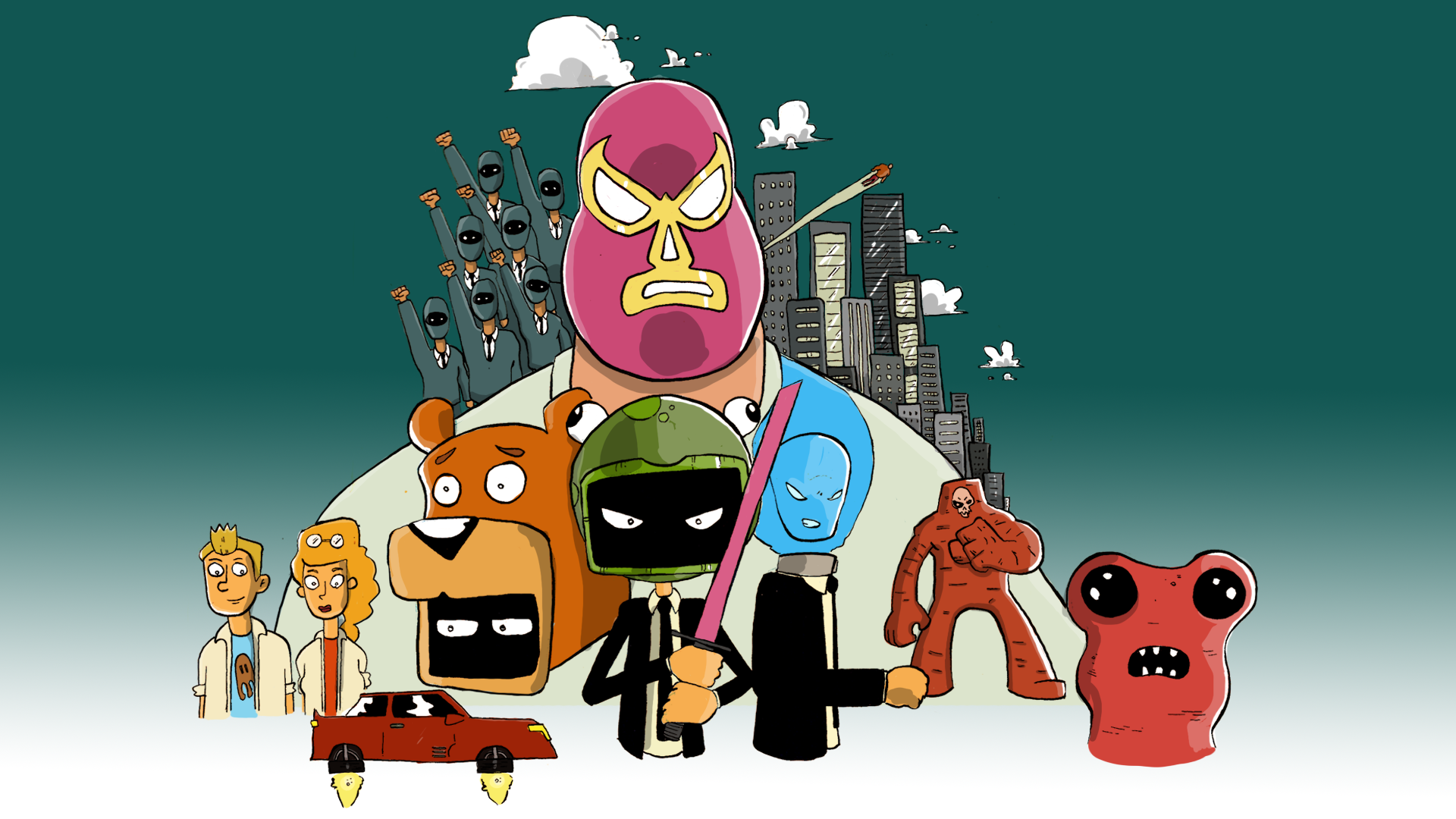 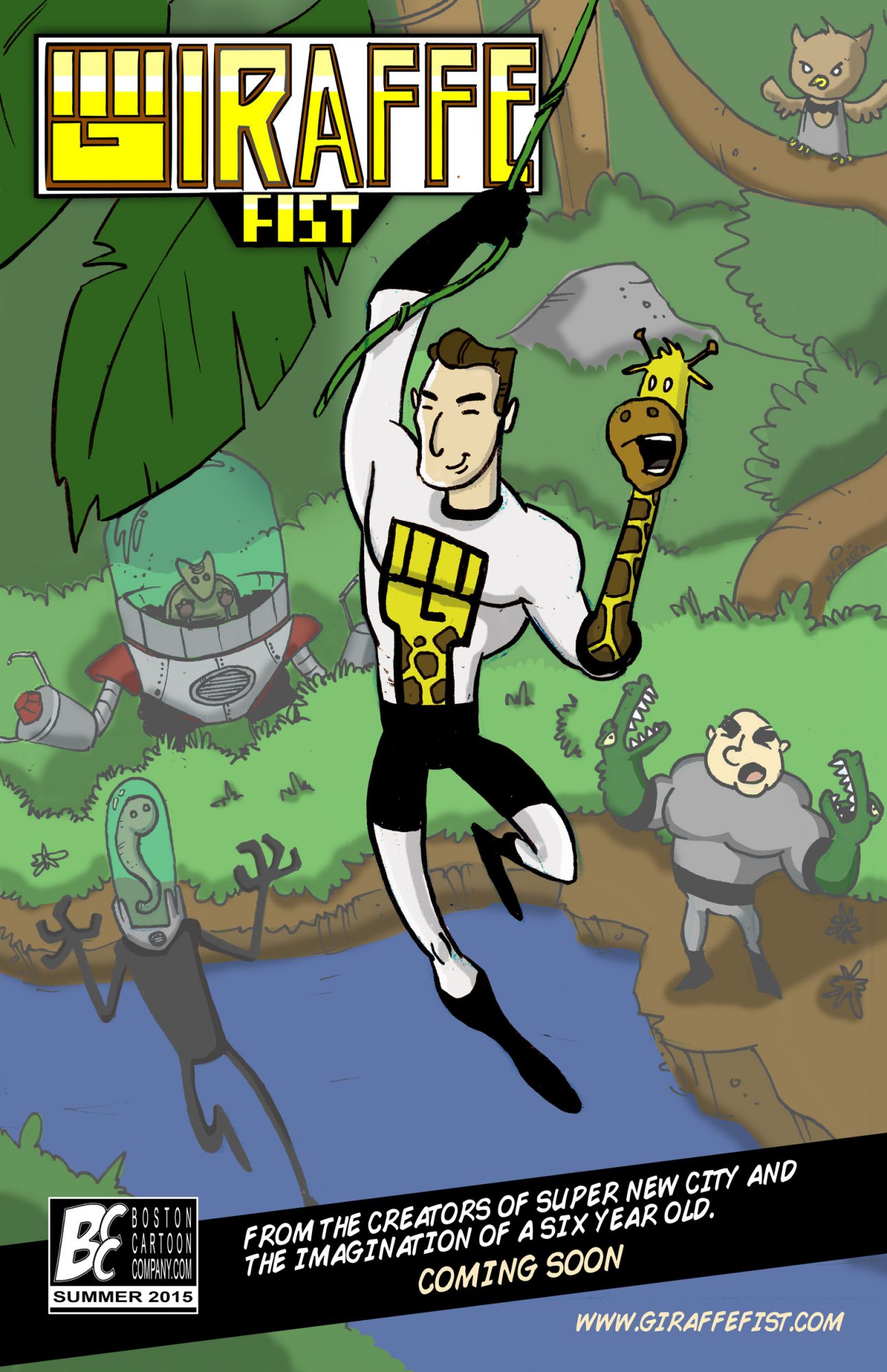 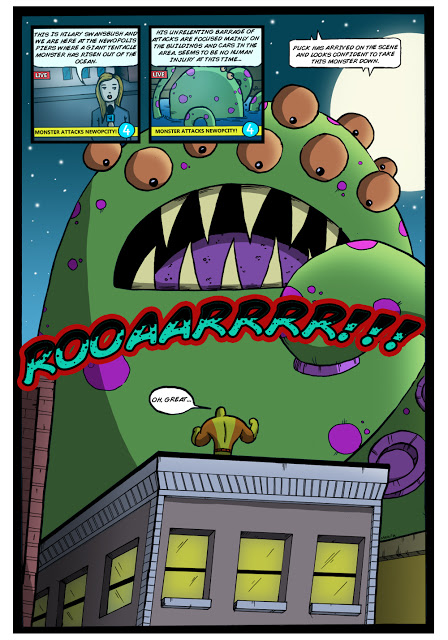 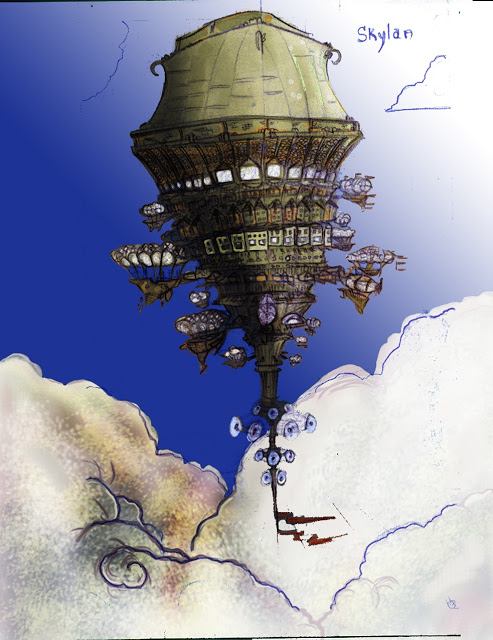 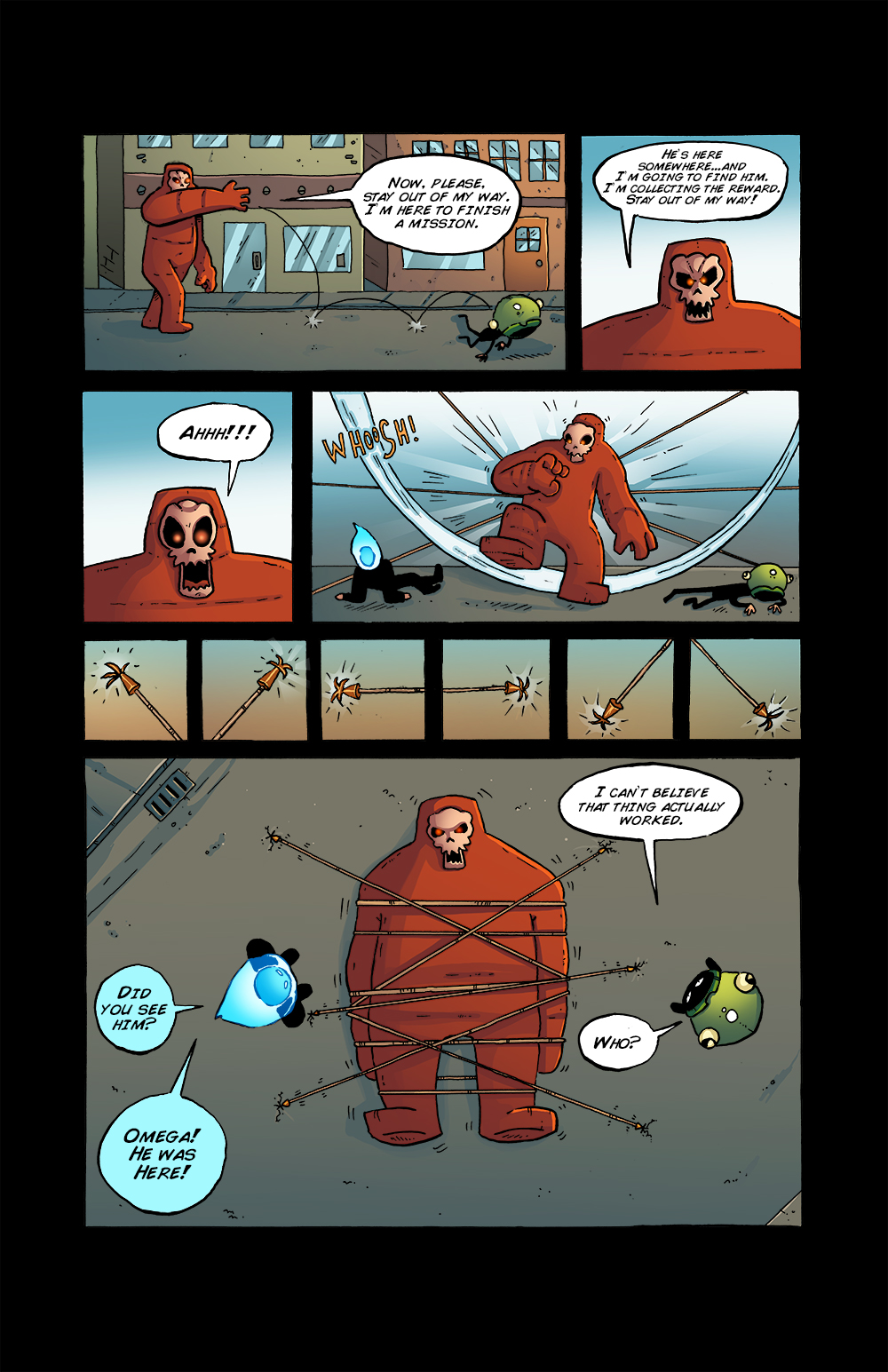 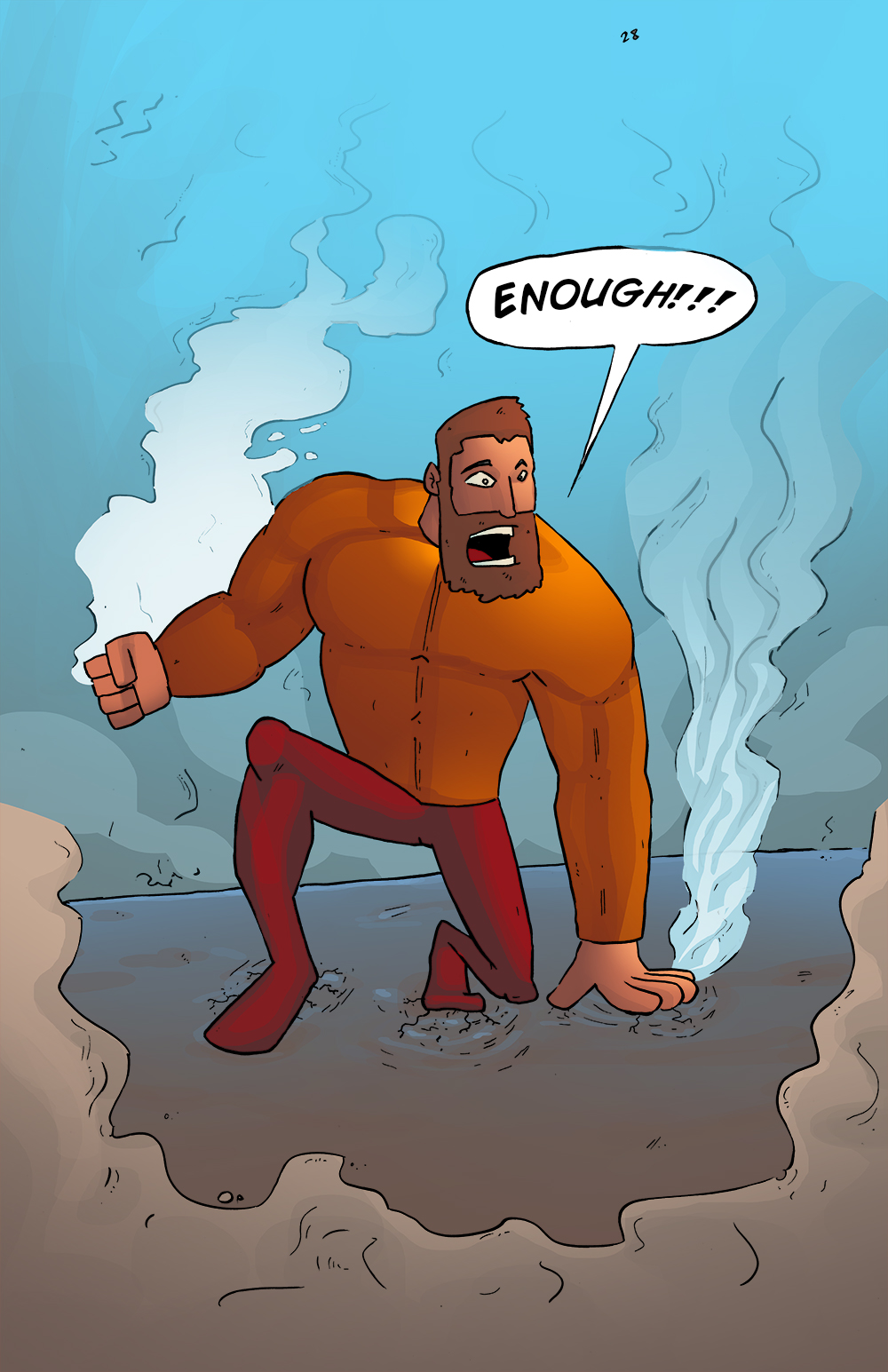 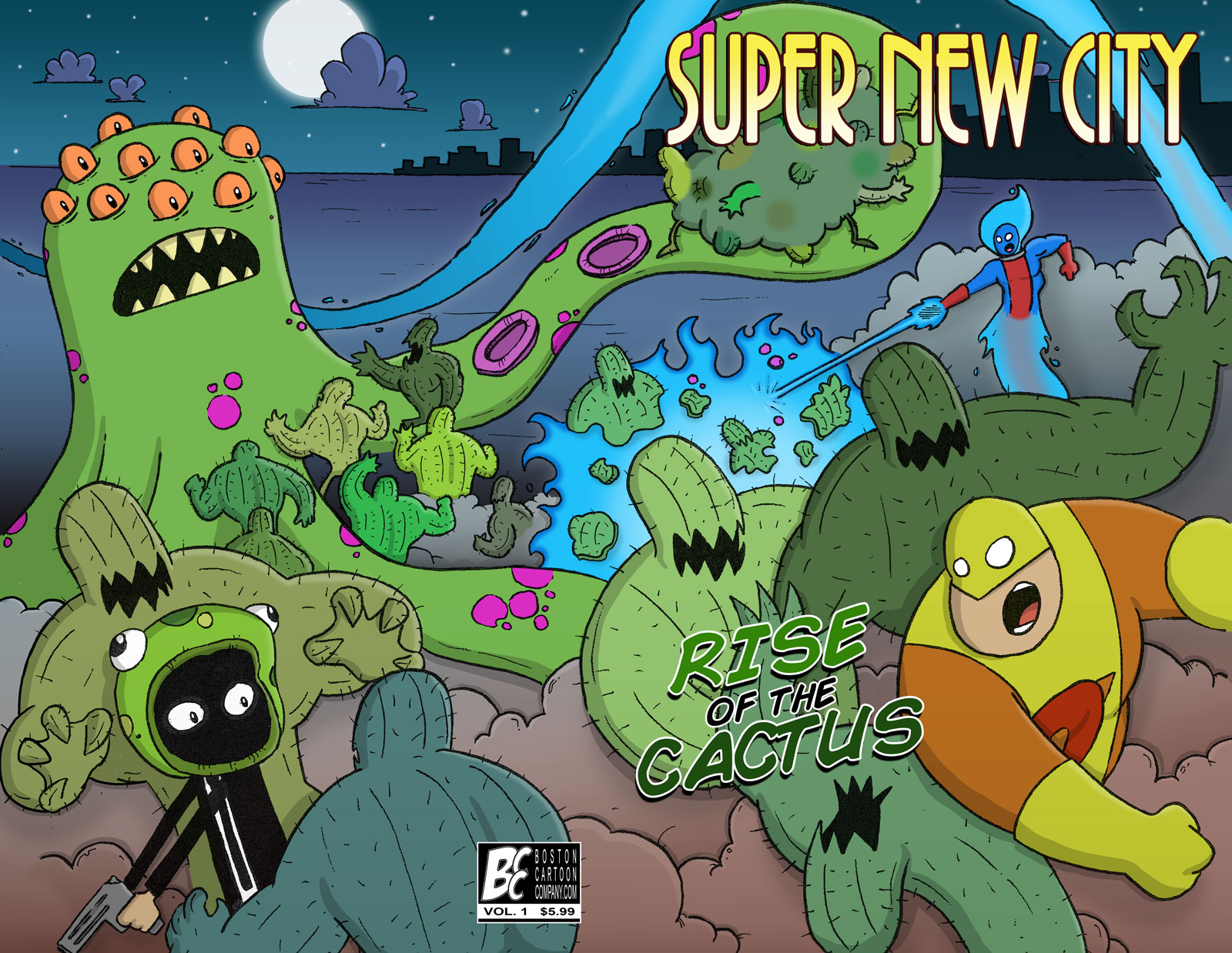