Below, you’ll find some incredible artists from in and around Middlesex, Essex & New Hampshire that we hope you will check out, follow and support. 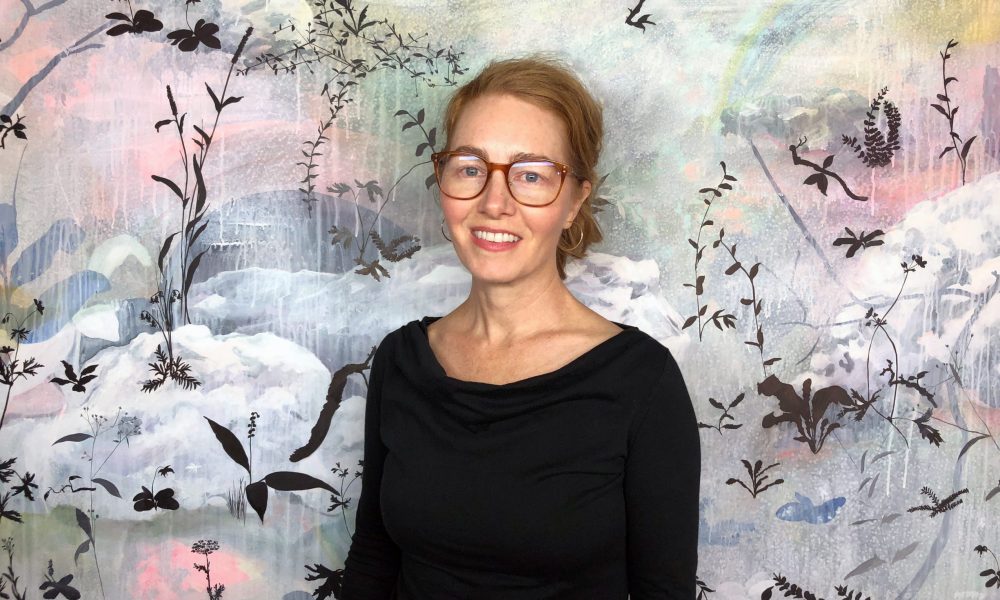 After graduate school, my husband and I had our daughter and moved to Boston. It was a major identity shift as I had no artist colleagues here and I was a brand-new mother. During her naps, I taught myself to paint and fell in love with the immediacy of the creative rush that can happen with paint. Read more>> 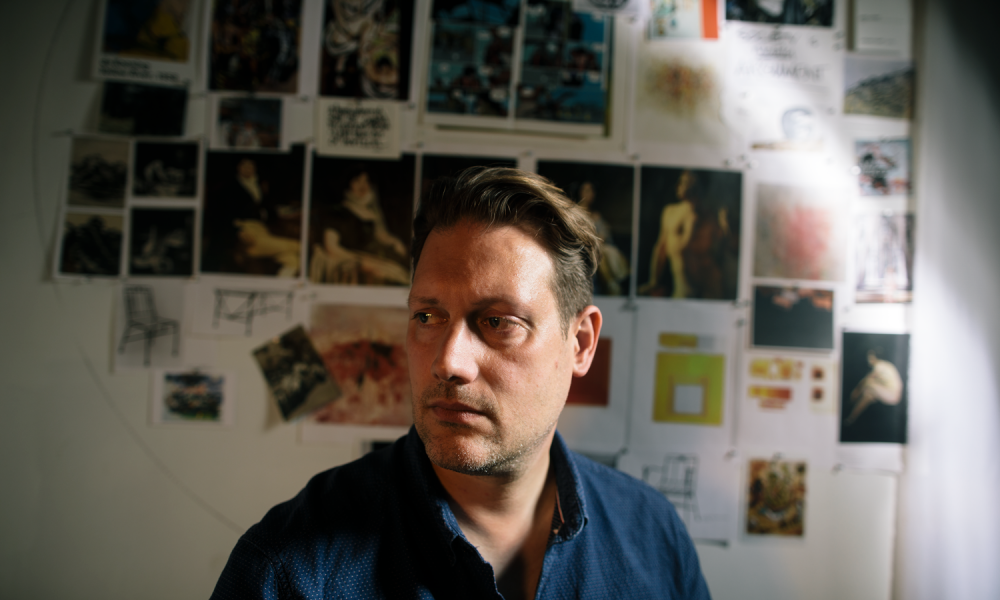 I make comics because I found through my artmaking that I prefer digging into the psychology and interaction between people, and I found painting just too ambiguous for my personal tastes. Not that I don’t love painting, and what it can do, but most of what I wanted to say didn’t fit into its parameters. Read more>> 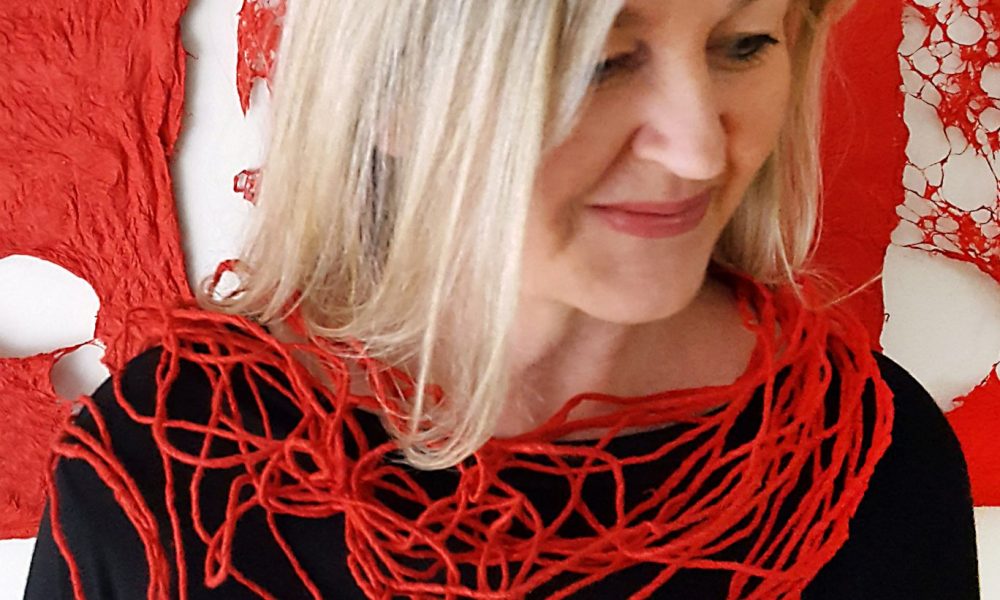 Paper is continuously present in our lives in one form or another. Usually unappreciated as a permanent material, it is however astonishingly durable and has a long presence in many cultures for its versatility and adaptability; it is also a direct connection to nature. Read more>> 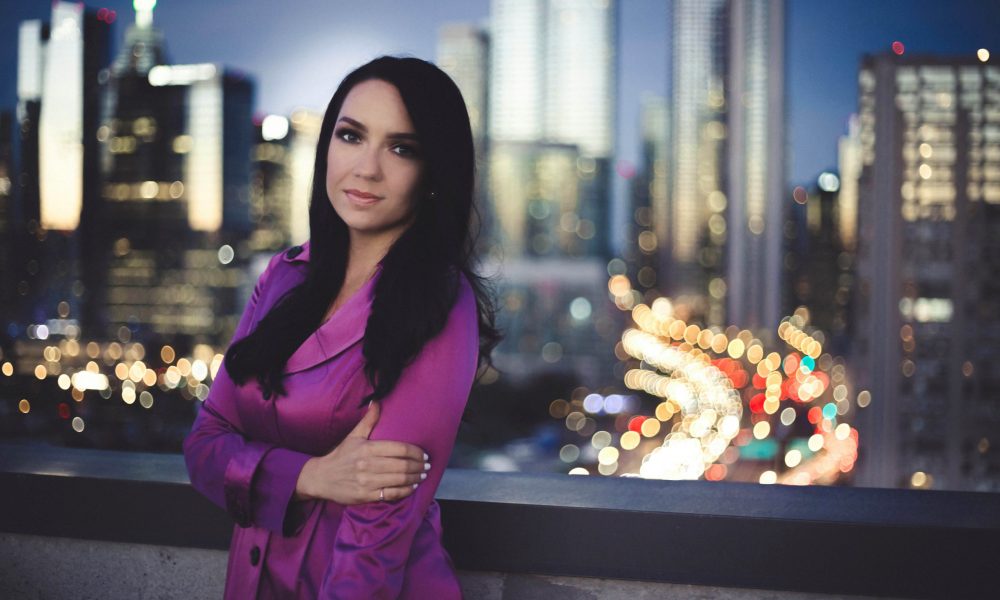 I have been working in the music industry professionally, since the age of fourteen. First as an artist and songwriter and then as a music business executive. I was influenced musically, as a young child, thanks to my incredible parents who always had music playing around the house. Read more>> 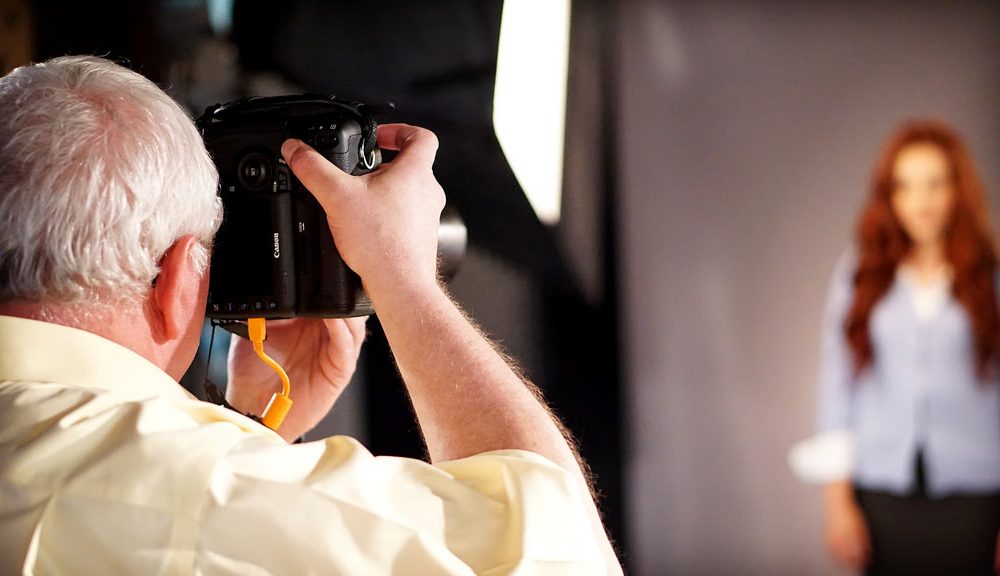 As I transitioned from a career in the corporate world, I realized I love, love, love photography. The more I immersed myself in the photographic world, the more I encountered people who struggled with their digital camera, and I wanted to help. And, I discovered I’m not too bad at it. Read more>> 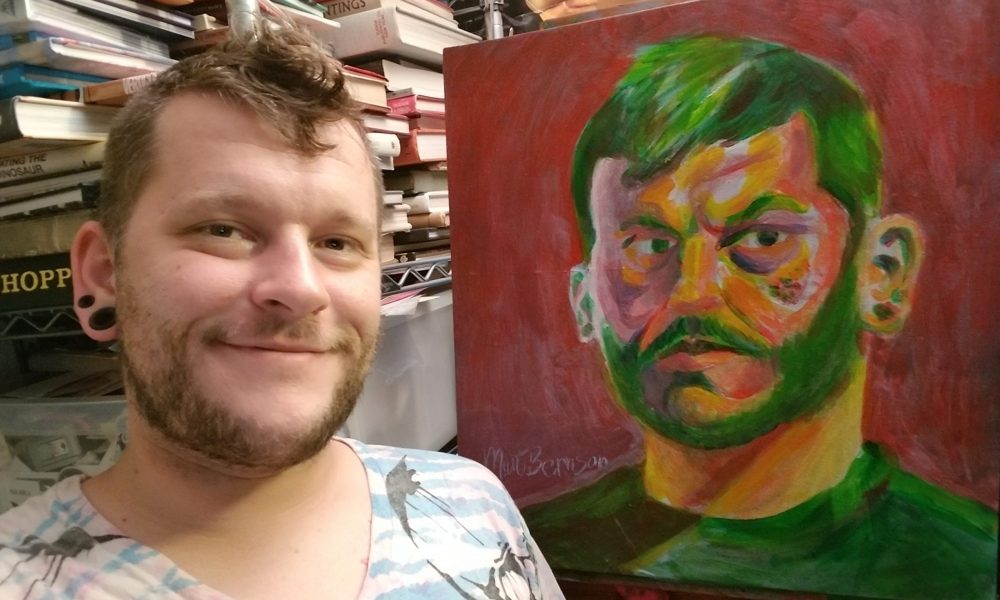 I’ve been drawing for as long as I can remember. I graduated MassArt in 2011 with a double BFA in Animation and Painting. My daughter was born when i was a freshman there, she’s almost 13 now. I’ve been working as a barista for 12 years for a day job. I’ve been doing caricatures here and there since 2010. Read more>> 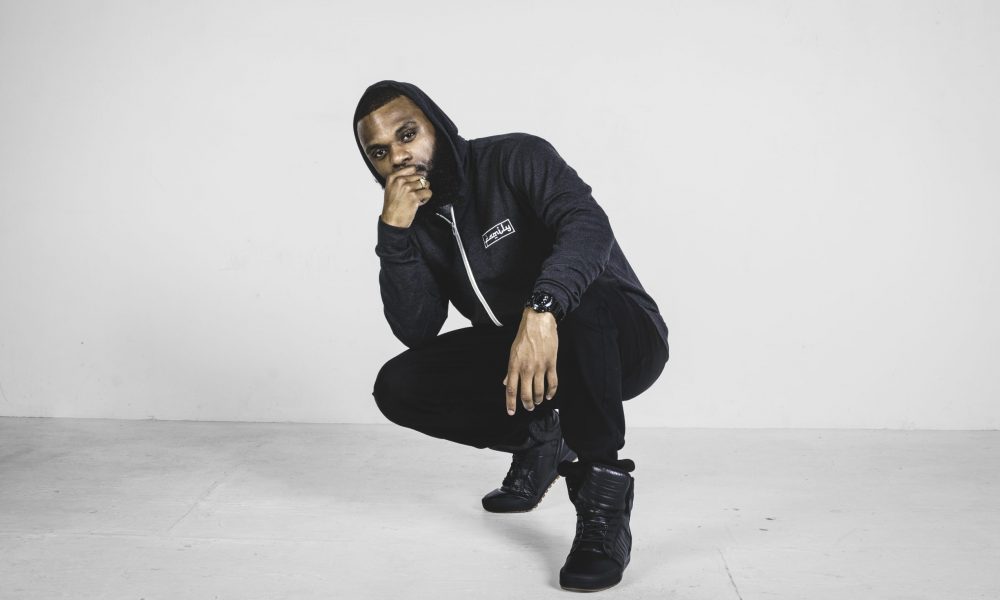 My current position is the Recording Studio Manager for the Surefire facility as well as an audio engineer, writer and producer. While at Surefire, we’ve been nominated for a number of national and internationally recognized awards such as the Grammys, BET, Soul Train, Dove, European Classical Crossover, etc. Read more>> 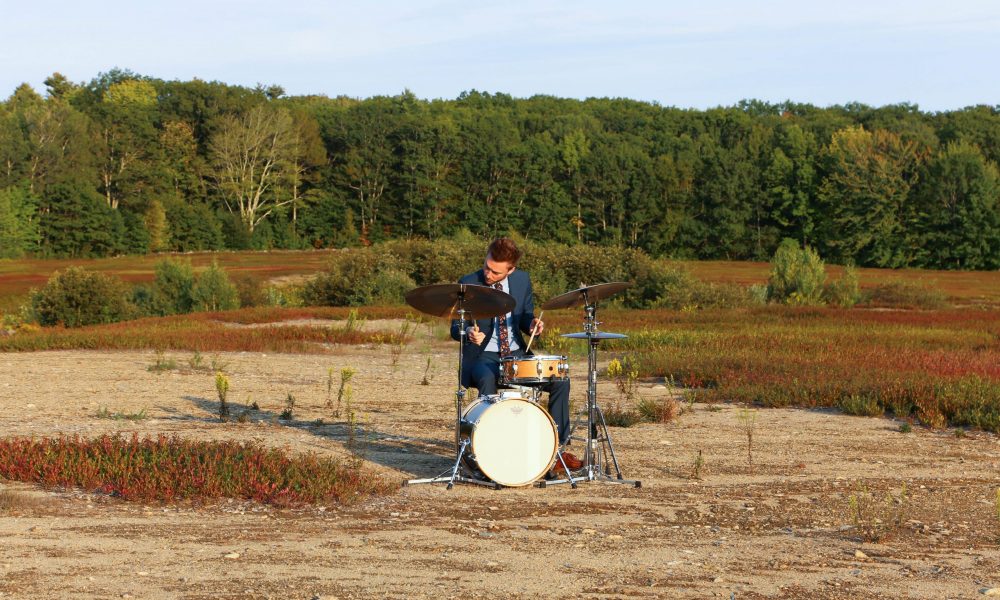 I knew I wanted to be around the same sort of musical diversity that I had been exposed to my whole life. During my four years at Berklee, I soaked up as much knowledge as I possibly could and formed musical relationships that continue to blossom to this day. Many aspects of my professional career have been shaped by these friendships and the guidance I received. Read more>> 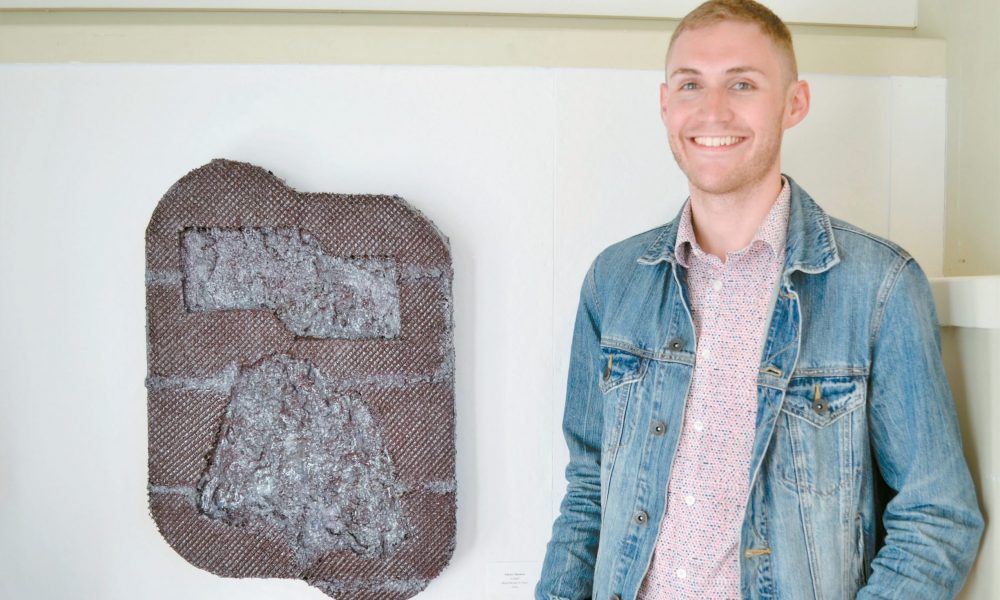 As an artist, it is important for me to allow myself time and seclusion to develop my ideas. Since graduating, I found that the most beneficial thing to my practice was understanding a work/life balance. When I’m not preoccupied with paying bills, I spend my time making. Read more>> 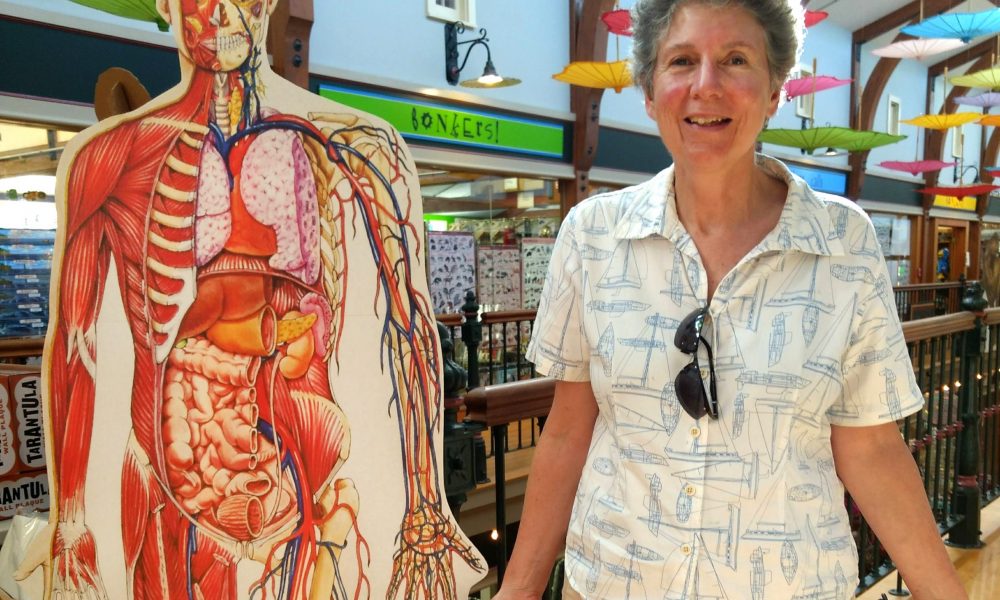 I discovered Photoshop and my art practice completely changed. Why paint when I could entertain myself by creating new worlds, seamlessly juxtaposing images in surreal scenarios? I had been collecting vintage magazines and tacky postcards for years, mostly from the 40’s-60’s: Life, Look, Popular Mechanics and various women’s magazines. Read more>> 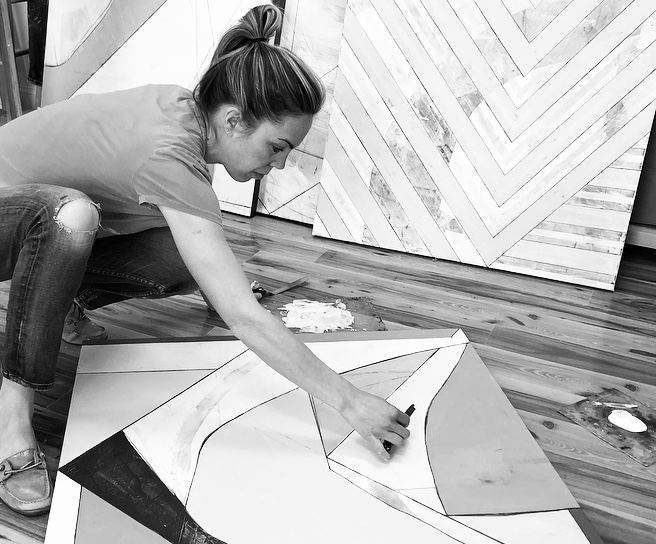 I have dedicated the past 14 years to teaching fine art at my studio ‘Artcie’, located in Hamilton, MA. It wasn’t until about 2 years ago, when I was hired by a students mom to do a collaborative piece with her children, that I felt an urge to get back in to painting. I began painting more and more, and things just started to happen. People began to notice my work, and it just kind of took off from there. Read more>> 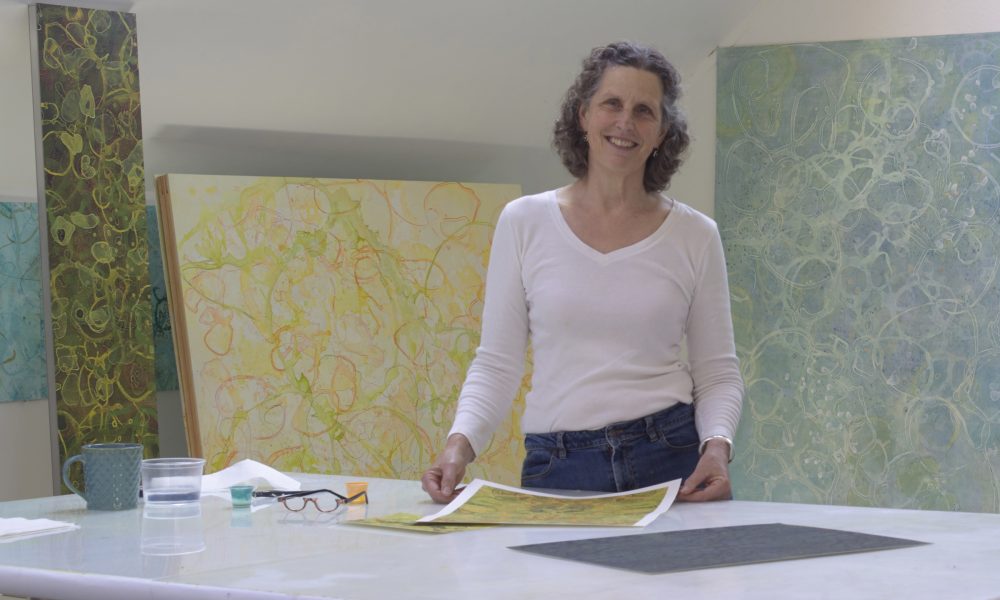 I left teaching a few years ago when I decided it was time to have only one job for the first time in my life. Working in the studio full time has been hugely rewarding, but also very challenging. All the things I avoided doing because teaching took up so much of my time were still there waiting and still things I did not particularly want to do. Read more>>