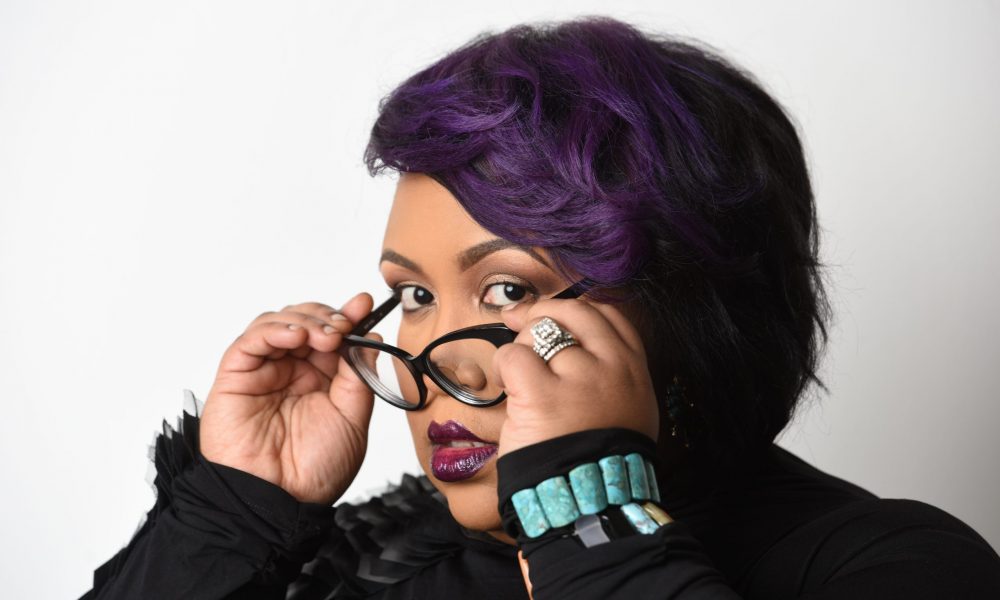 Today we’d like to introduce you to LaTrelle Pinkney-Chase.

LaTrelle Pinkney-Chase was born to be a TrelleBlazer! She has been in the hair business for over 20 years. She began working as a Salon Apprentice in PG County Md (right outside of the nation’s capital) at the age of 19. After her relocation to Boston in 1996, she worked diligently at salons in the greater Boston area. Because of her knack of instruction and affinity for helping others, she was recruited at a young age to be an Instructor at Blaine, the Beauty Career School in Waltham, MA.

Fast forward 10 years and LaTrelle saw a void for a trendy neighborhood salon with the air and sophistication of Newbury Street coupled with a relaxed and welcoming atmosphere. In 2010, she opened TrelleBlazers International Hairport in Hyde Park, MA. The salon caters to a multi-cultural clientele and LaTrelle prides herself on treating every customer to a 1st class experience. The salon specializes in hair coloring and highlights, edgy cuts, fabulous updos, detailed and fierce styling and overall hair care. LaTrelle is a sought after stylist in the game and her passion and lifelong dream of being a hair artist shines through in each and every style she meticulously creates.

In her professional career, Pastor LaTrelle is a high school teacher within the Boston Public School Systems at Madison Park High School .She also owns a small luxury t-shirt line, TrelleBlazer. LaTrelle has dedicated her life to giving back and does that through giving book scholarships, mentoring and opening her salon as a safe haven for neighborhood kids. Desiring to be a positive role model for full figured girls, LaTrelle has been featured as the face for 2105 for Full Figured Fierce and was a top 20 finalist out of over 5000 applicants, in a nationwide magazine cover girl contest in 2016. She seeks to live out the motto of her #1 selling tshirt, she’s a ‘mogul, magnate, innovator, game changer. She’s a TrelleBlazer’!

Great, so let’s dig a little deeper into the story – has it been an easy path overall and if not, what were the challenges you’ve had to overcome?
It has not been a totally smooth road. The biggest struggle for me is not having my support system here. I have no family in Massachusetts… Also I’m such an eccentric personality that sometimes it felt like what I was offering wasn’t well received in this area. I pushed through though and created my own niche.

Please tell us about TrelleBlazers International Hairport.
The umbrella that all my business fall under is the TrelleBlazer brand. My primary brand is hair care. But, I also have a t-shirt line and a motivational aspect. I’m most proud of being able to give back to the community. Although I wasn’t born in Massachusetts, I share a commonality, particularly with my students. I was born to a teenage mother didn’t make excuses and didn’t accept excuses from me. I am one who didn’t allow my circumstances to dictate my outcome. I pushed past those circumstances and thrived inspite of. I believe that sets me apart from others.

Do you look back particularly fondly on any memories from childhood?
My favorite memory from childhood is when my mom was pursuing her college degree. She would take me with her to her classes at night because she didn’t have a sitter. She sat me in the rear of the lecture hall and told me to stay quiet and out of sigh. That night I decided to test my paper airplane making skills. I’d never been able to get an airplane airborne before but THIS night, my airplane soared. As thew professor stopped talking and the class turned around to see where the plane came from, I knew I’d be in big trouble. As my Mom glared at me, I just remember the professor saying something to the effect, that I was ‘just being a kid’. I don’t know why that’s stuck with me. But 30+ years later, it remains my favorite memory. I think because during this time, I realized what a rock star my mom was. 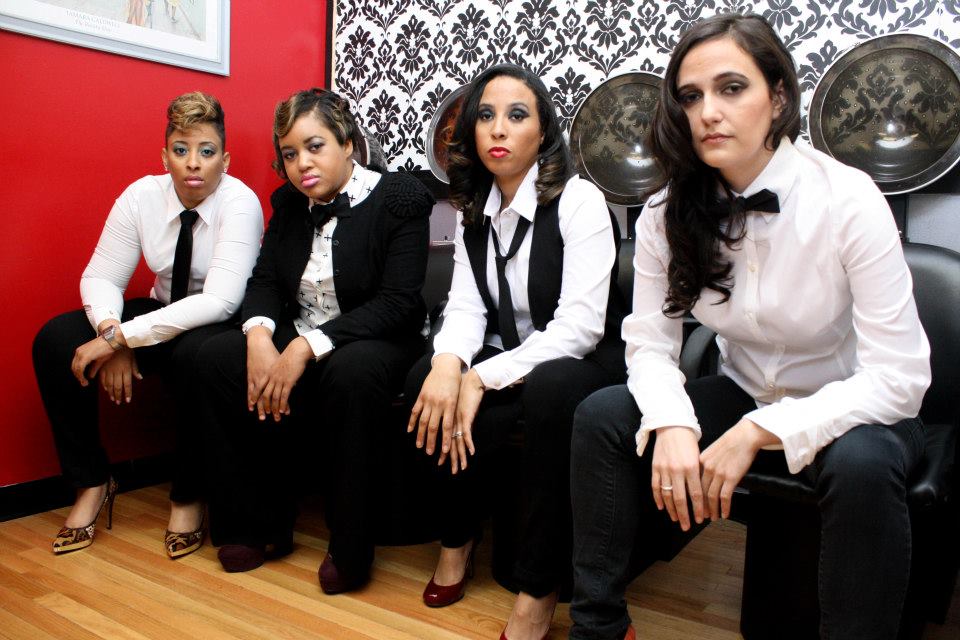 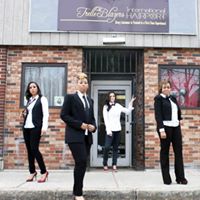 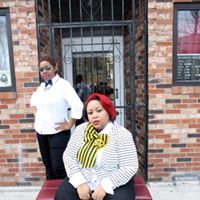 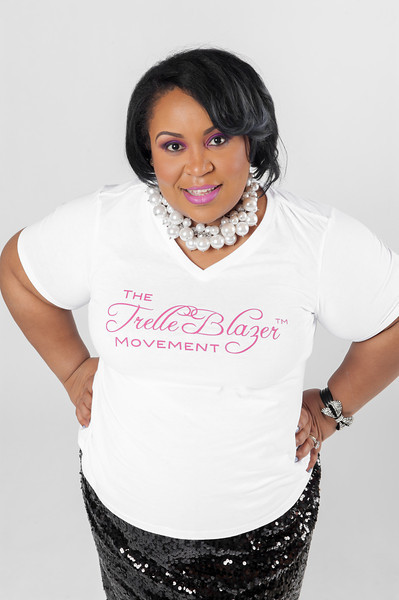 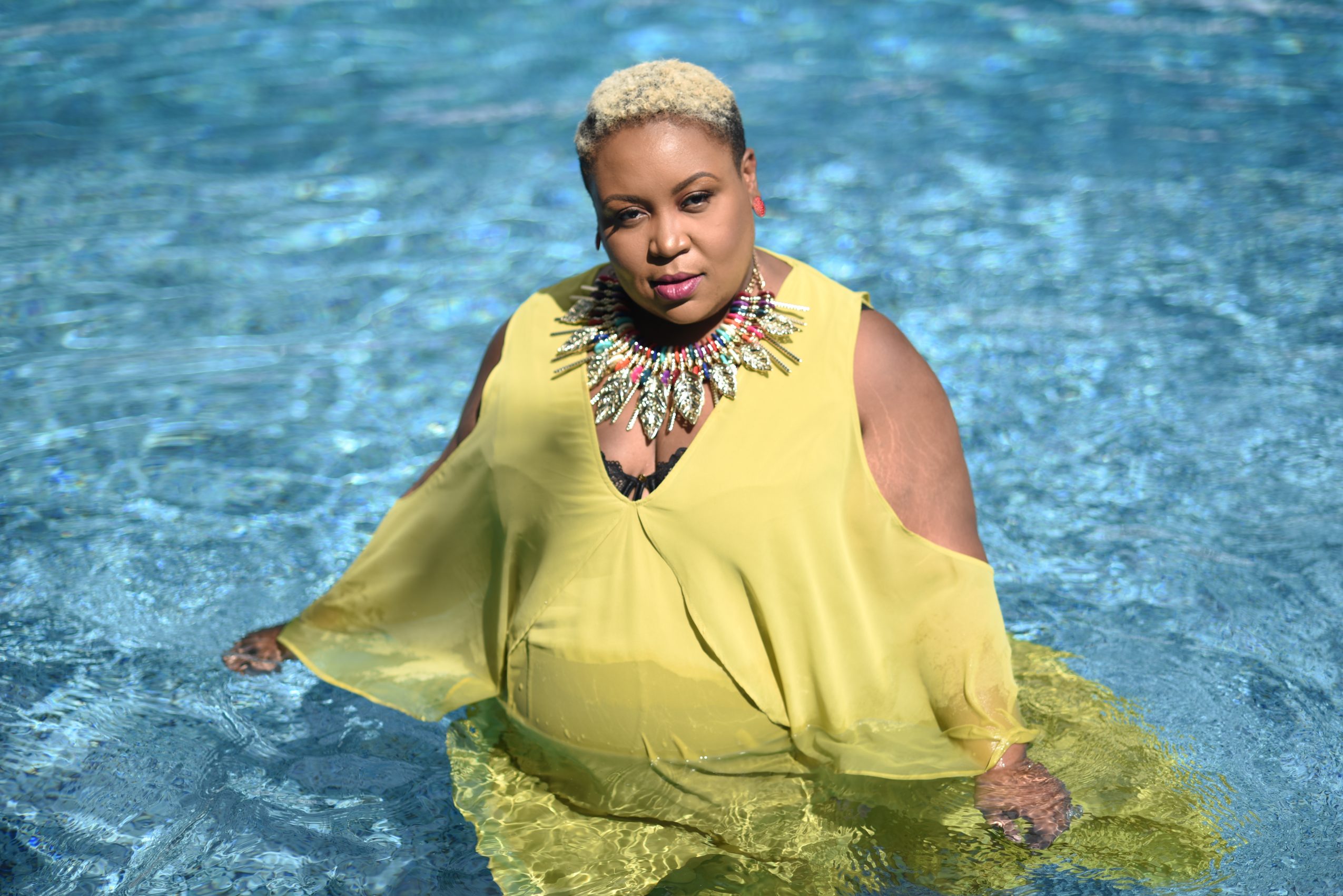 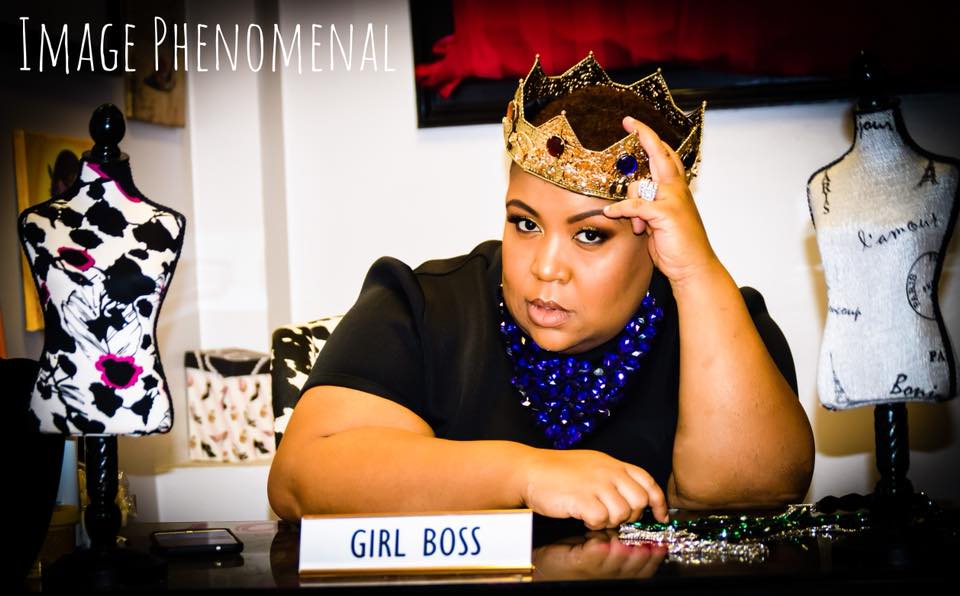