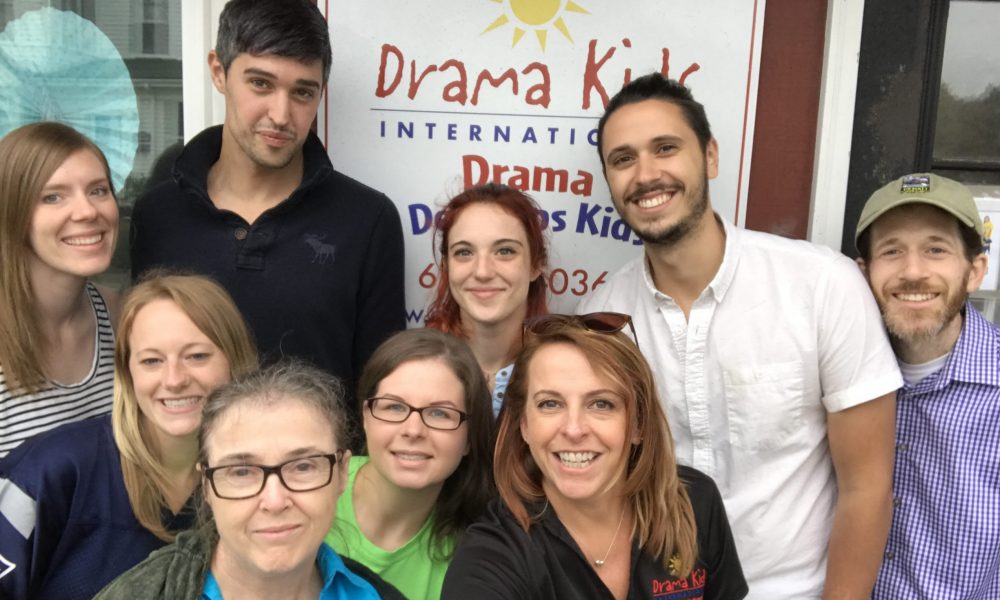 Today we’d like to introduce you to Susie Pallis.

So, before we jump into specific questions about the business, why don’t you give us some details about you and your story.
It started back in Los Angeles in the mid 90’s. I had graduated college with a BA in Theater and was working on being an actress. The riots happened and I went to see Henry the V at the Mark Taper with Kenneth Branagh. This was a few nights after the riots. After the show, the entire cast came out for a Q and A about how the play was relevant to what was going on outside the theater (civil unrest). The cast started talking about the lack of arts in the schools and how kids needed positive ways to express themselves, and how they were going to go around to the schools and provide workshops…. the talk lasted almost an hour. By the time I got back to the car, I had made up my mind to go back to school to teach… and to use my theater degree that way.

While in school I couldn’t find my niche… The age level I liked… I tried High School, Middle School, Elementary and felt the most comfortable in Early Childhood Education… I figured I would capture them while they were young and instill a love for the arts. I taught from ages 2-6 for about 10-12 years, then worked in after-school care for about 3, all while moving my family around due to my then husband’s job every 8-12 months. We finally settled in MA in 2002. I found a pre-school for our daughter and eventually started working there too. Divorce, moving again and then the economy tanking forced me into looking for a new job.

I came across an ad for Drama Kids on a teacher’s website. After reading over the entire site, it was everything I had always wanted to do… and it was right there waiting for me! I called and got all of the information, had a conference call and my best friend was in the same situation… newly divorced and partially laid off. She had a friend that was interested in investing in us, to give us the boost we needed to get started. We bought our franchise in 2009 and had our first class in November 2009. We had a lot of friends and support as we got started. I loved the teaching aspect… acting and teaching, I was in heaven.

My business partner was not. She was not an actress and did not like that part of the business… we tried to make it work, but in the end, it could not support both of us, so she left Drama Kids and I have been running it ever since. And Yes! We are still friends and support each other in everything. Our program has grown to 275 students right now and I am looking to expand more in 2018.

Great, so let’s dig a little deeper into the story – has it been an easy path overall and if not, what were the challenges you’ve had to overcome?
It has not always been a smooth road. Finding teachers who share my vision is the biggest challenge. It is a REALLY part time job… we run our classes in the after-school hours, generally 2-7 pm. That is right in the middle of the day. It is hard to give up a chunk of your day for a few hours. But I do have fabulous and dedicated teachers that give me as much time as they can.

Other obstacles are learning all the different rules for programming in all of the different towns. In some towns, we are in schools as part of their after-school programs, and in some towns, we are not allowed to operate on public property, we have to rent space from other businesses like ours, dance and martial art studios, or community centers and churches. We do not need a lot of space or special features, just a big room so kids can move freely.

We also compete with other programs for the small amount of time that kids are available for activities after school. There are so many more choices now and just not enough time or money for everything.

We specialize in providing high quality, a fast-paced educational curriculum that builds confidence and self-esteem while having fun learning acting skills. We are a process driven program, we do not focus on the end product of performance. The skills are learned in the doing of the activities. The students perform for each other in every class. They also learn leadership skills through taking turns directing each other, teamwork skills by working together to create scenes, and language skills through verbal and non-verbal activities.

We work on developing clear and projected voices in speech drills in every class. Non-verbal communication is learned through movement, body language, and expression. These key skills are learned/practiced/perfected in every class. Everything we do in class helps to develop life-skills that everyone needs to learn and master to be able to function effectively in the real world. Acting and Performing are what drive the skills.

We have one major performance at the end of each school year to give our students their moment to shine. They work hard learning these skill all year, and we want them to show off a bit to their parents. We have 4 levels of programming, so we have 4 age-appropriate performance pieces each year. The levels are KinderKids- ages 3-5 or Pre-school to Pre-K. Lower Primary-ages 5-9- or Kindergarten to 2nd grade. Upper Primary-ages 9-12 or Grades 3 through 5. Lastly, we have Jr. Acting Academy and Acting Academy… which are basically the same but we separate Middle School and High School Students.

Each performance piece is written specifically for each age group and gives each and every student their opportunity to shine. My teachers work closely with their classes to balance the plays for equality and they personalize their plays with each cast. No two shows are exactly the same, but every show is child-centered and driven. My biggest peeve are theater programs that say they are for children but cast adults in the same show… and those children (who are there to learn) are cast mostly as chorus and they are not the stars of the show.

Our program is very different in that way… My teachers will not be on stage. We also do not hold auditions. We cast our students in the roles that we feel are best for them to show off their skills. We encourage our students to do their very best, we challenge them to try new things, to take risks, and provide them with a safe and supportive class to do it in.

Is there a characteristic or quality that you feel is essential to success?
I don’t give up. I was raised by a single mom… and I was a single mom when I started Drama Kids. Failure is not an option. I also LOVE what I do. It was something that I had dreamed about for years… and I was given the opportunity to do it. I will continue to learn and grow and bringing the best teachers and programs to the Metro West area. 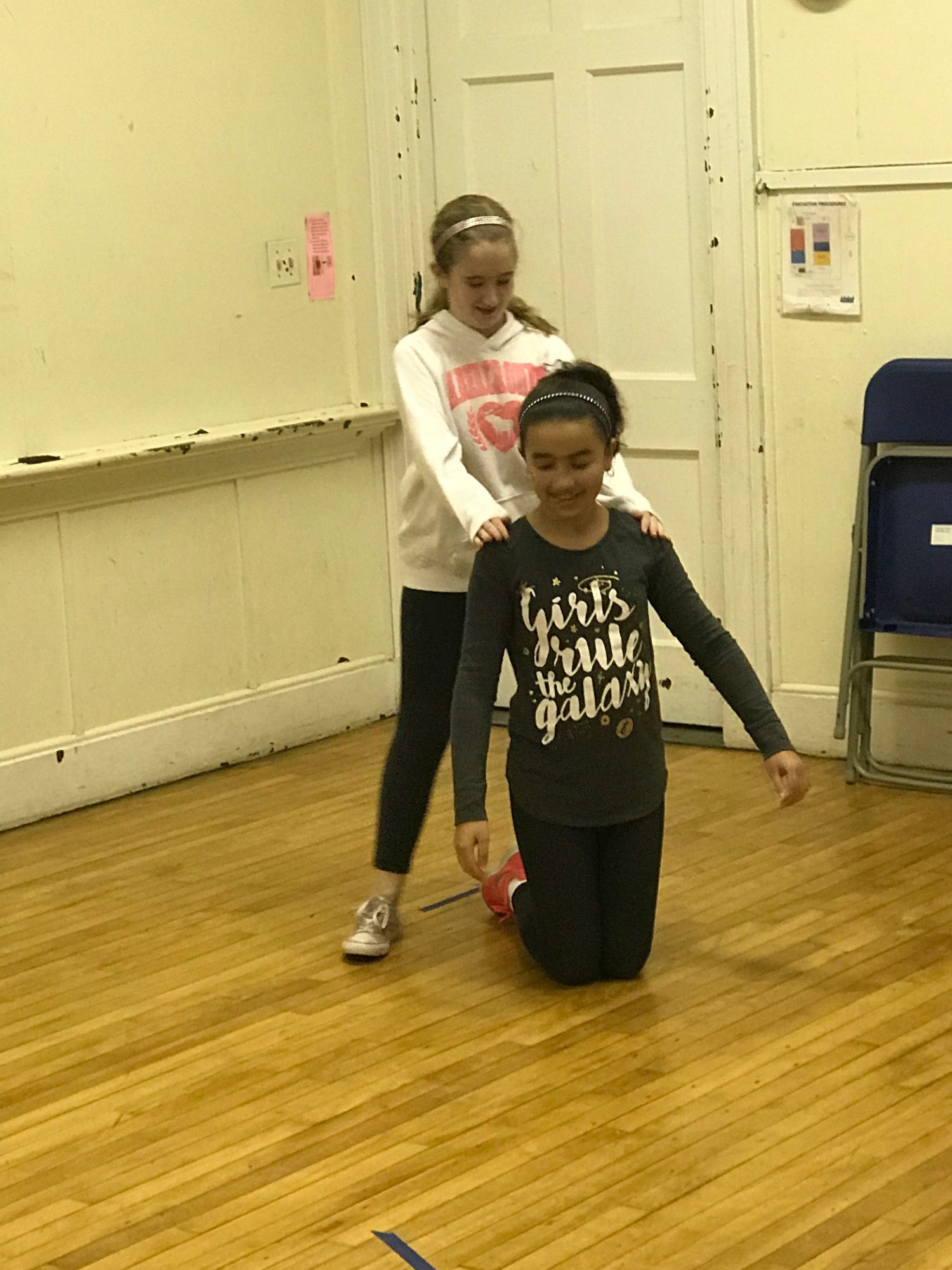 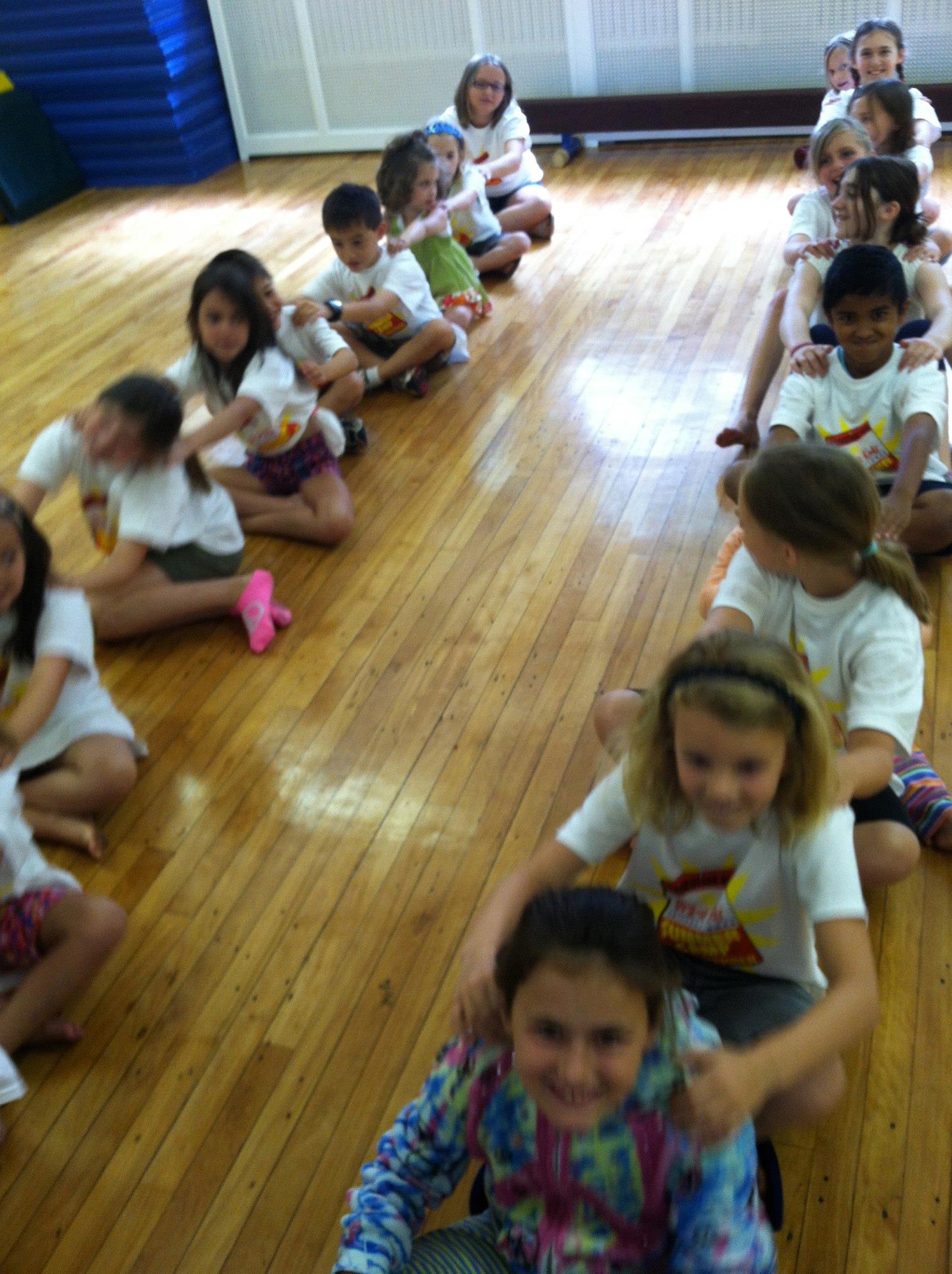 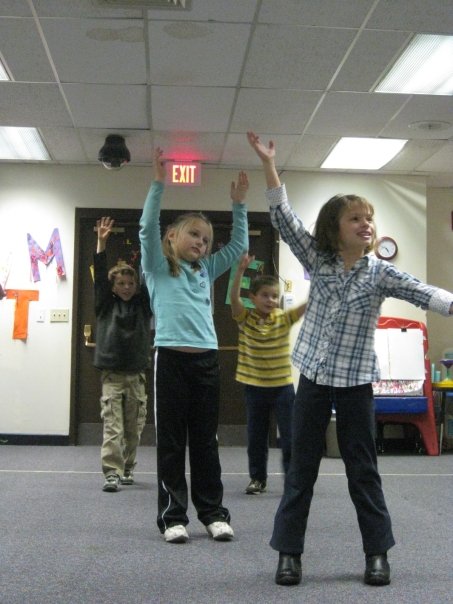 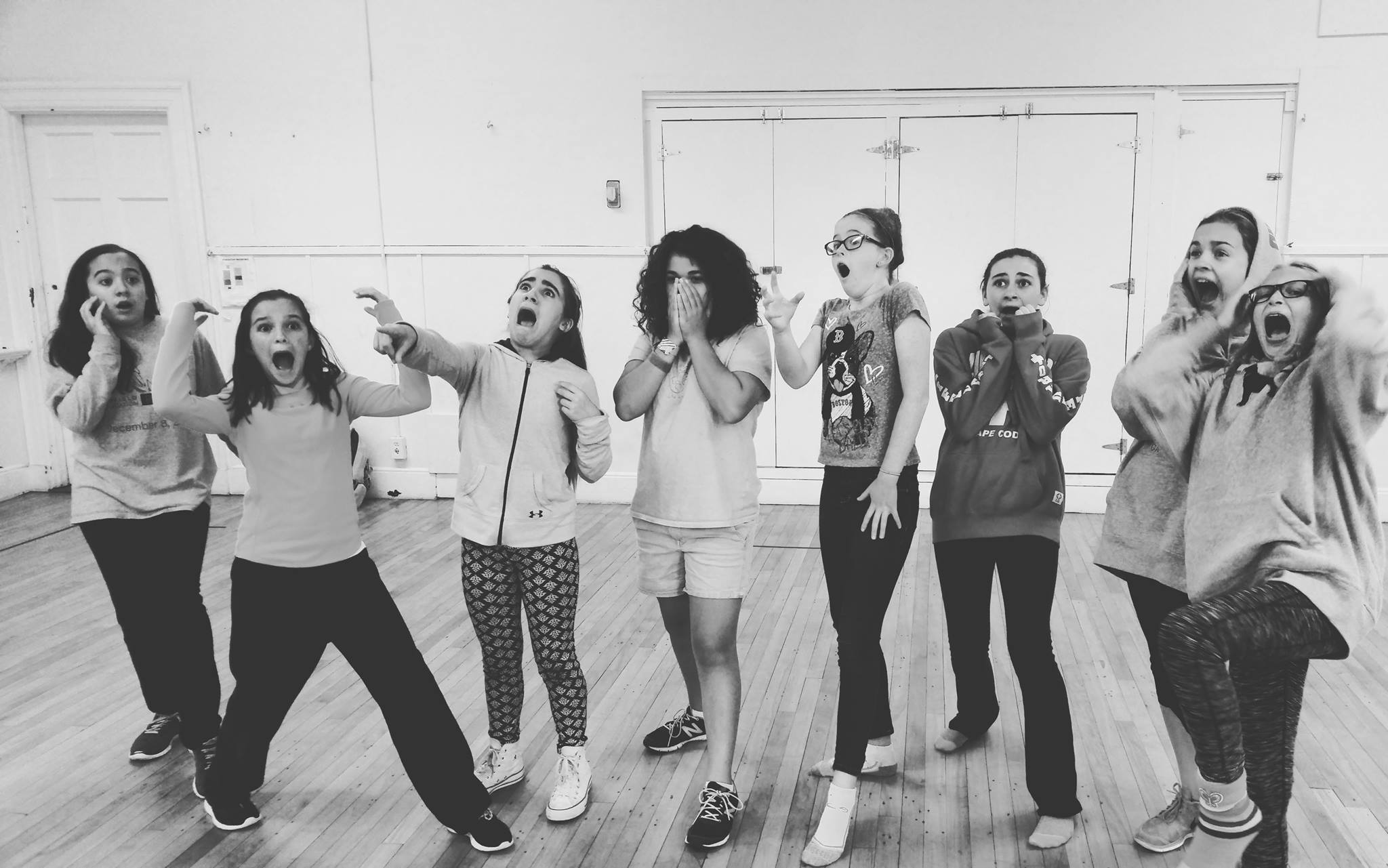 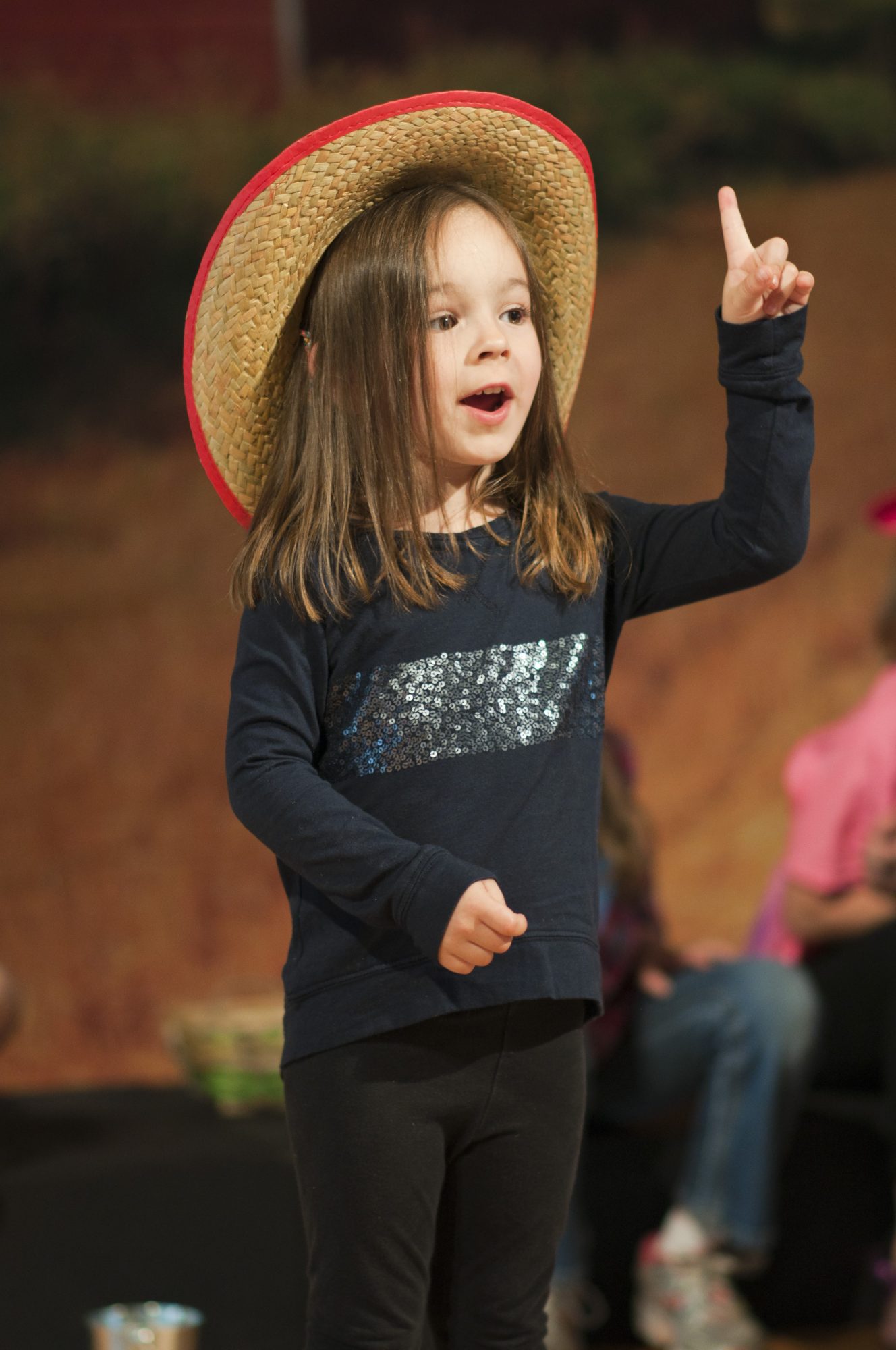 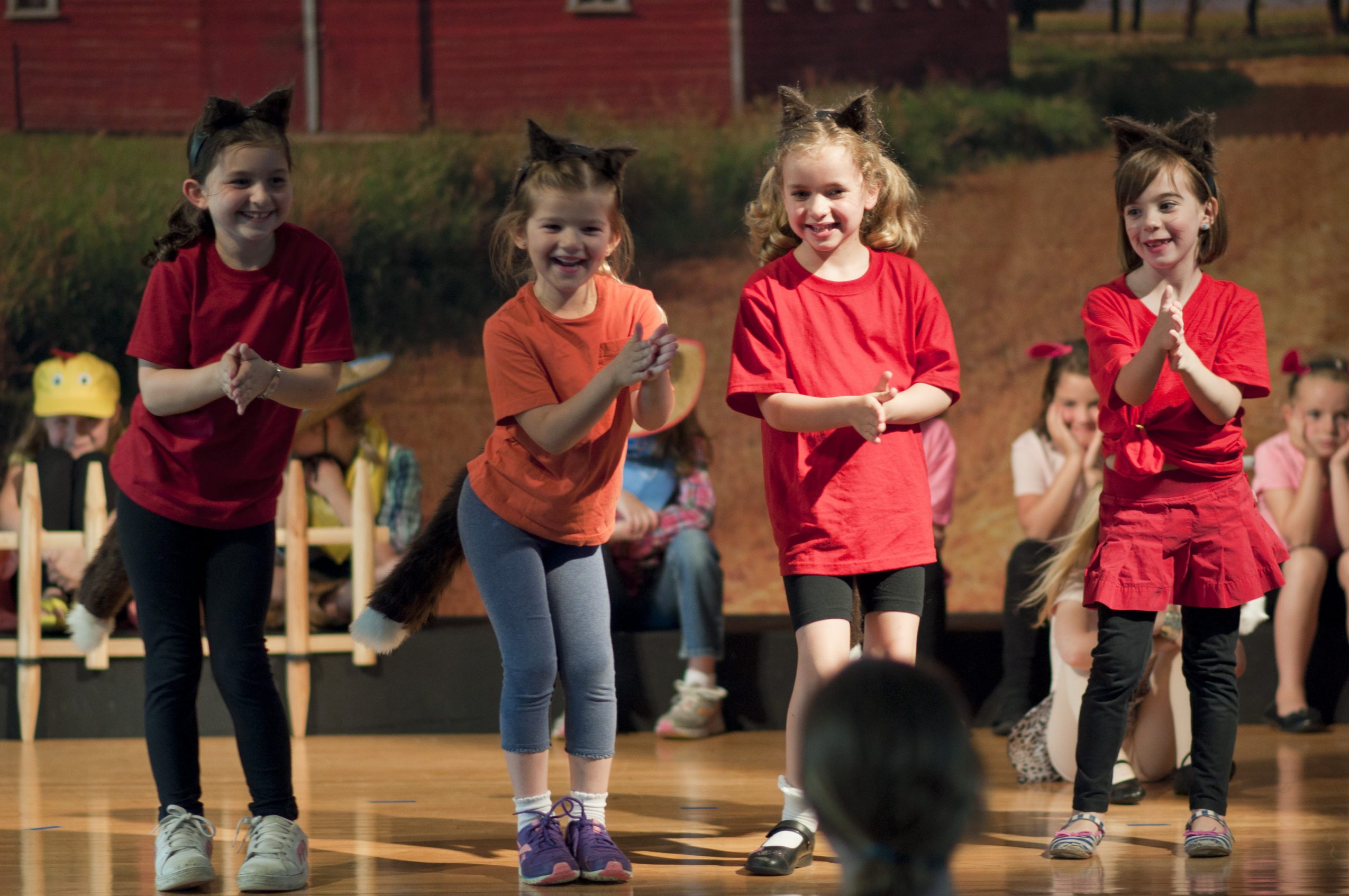 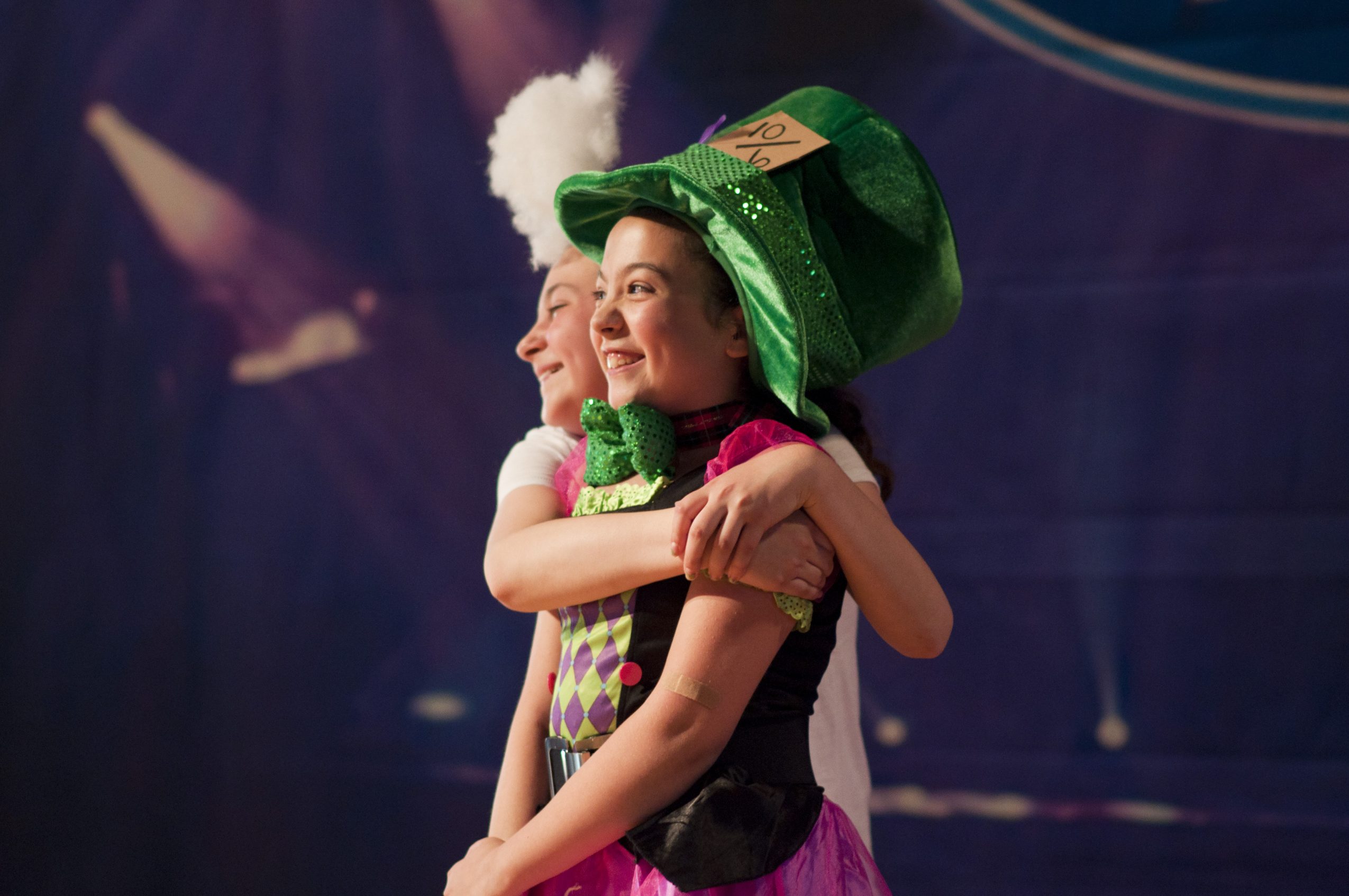