Meet Delia Cabe of Storied Bars of New York: Where Literary Luminaries Go to Drink in North of Boston 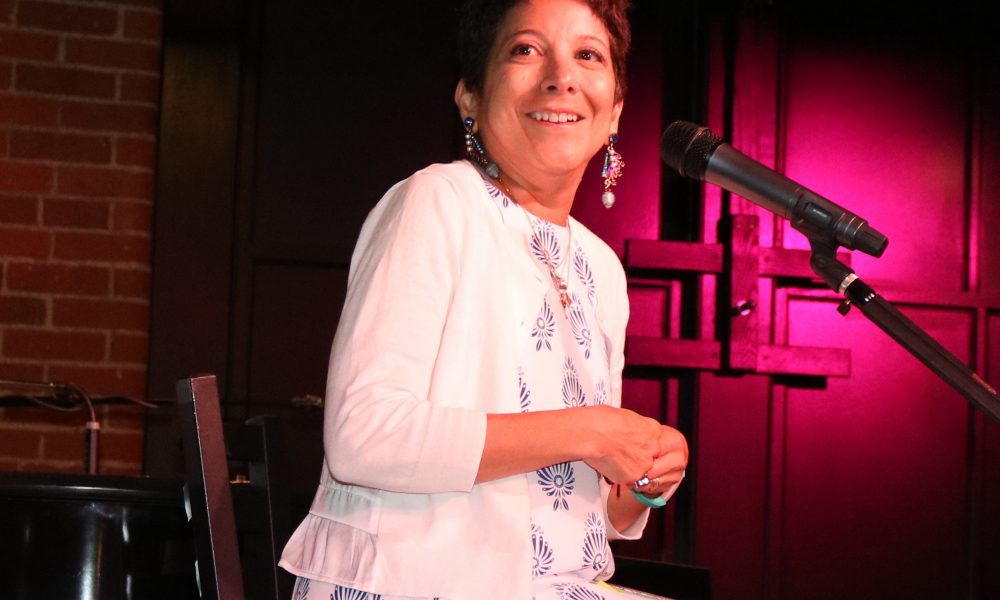 Today we’d like to introduce you to Delia Cabe.

For as long as there have been bars in New York City, writers have congregated in their local watering holes to fight writer’s block, find inspiration and mostly, to drink. In this visual and historical celebration of New York’s spirited literary past, Delia offers a fascinating field guide to all the best written taverns and bookish watering holes in New York City.

Storied Bars of New York is packed with fascinating tidbits about New York’s favorite writers from the 20th century to today. Did F. Scott and Zelda Fitzgerald really get, ahem, intimate in a booth at Chumley’s? (No, but they did throw money around, literally, at the Knickerbocker.) Who famously scrawled “KEROUAC GO HOME” above a urinal at the White Horse Tavern? Who was the barkeep’s wife referring to when she called the patrons at the Lion’s Head, “not writers who drink, but drinkers who write”?

If you’d like to take a walk in their wobbly footsteps, Storied Bars of New York will guide you to spots like:
” Minetta Tavern, where Village eccentric Joe Gould was paid in food to interact with patrons as the “house bohemian.” Today you might run into Malcolm Gladwell or Anna Wintour.
” The Odeon, which was immortalized on the cover of Jay McInerney’s Bright Lights, Big City
” The Algonquin, where the literary legends of the 1920’s once gathered and you can still sip a signature Dorothy Parker gin cocktail.”
” Chumley’s, where you can decide for yourself if the new incarnation of the bar (rebuilt after a 2007 wall collapse) still has the atmosphere praised by Simone de Beavoir. Learn where to find the best reading series in the city, whether you prefer Franklin Park’s offbeat talent or The Half King’s lively political debates. Most chapters also provide a recipe to the signature house cocktail-such as Hunter S. Thompson’s favorite Strawberry Daiquiri at Pete’s Tavern.

Helpfully divided by neighborhood and complete with beautiful photography, visitors’ information and fascinating local history, Storied Bars is the essential book for anyone wishing to tap into the literary history of New York, one drink at a time.

Delia is a magazine writer whose work has appeared in Self, Health, Boston Globe Magazine and other newspapers and magazines. A New York native, she currently lives in a Boston suburb and teaches at Emerson College.

We’re always bombarded by how great it is to pursue your passion, etc. – but we’ve spoken with enough people to know that it’s not always easy. Overall, would you say things have been easy for you?
My life as a freelance writer has been relatively routine — mostly great editors, great adventures, etc.

We’d love to hear more about your business.
In addition to being an author, I write for magazines and other publications. I am most proud of my recent book.

What were you like growing up?
I was a quiet, shy child who was a bookworm (I still am!). I grew up in Manhattan, which is a wonderful place to explore for a child and for an adult. I still love going there to the museums, bookstores and other cultural offerings. 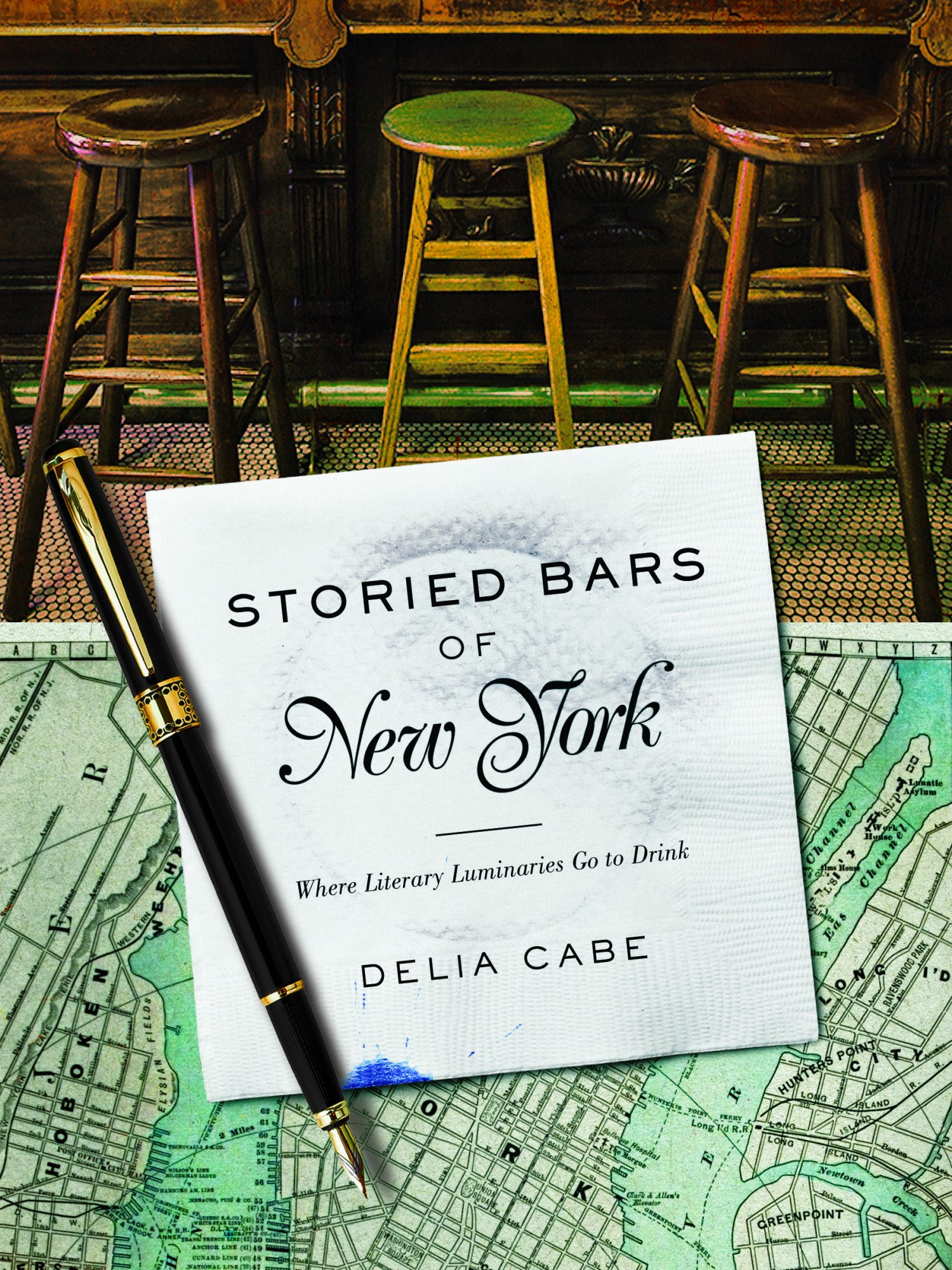 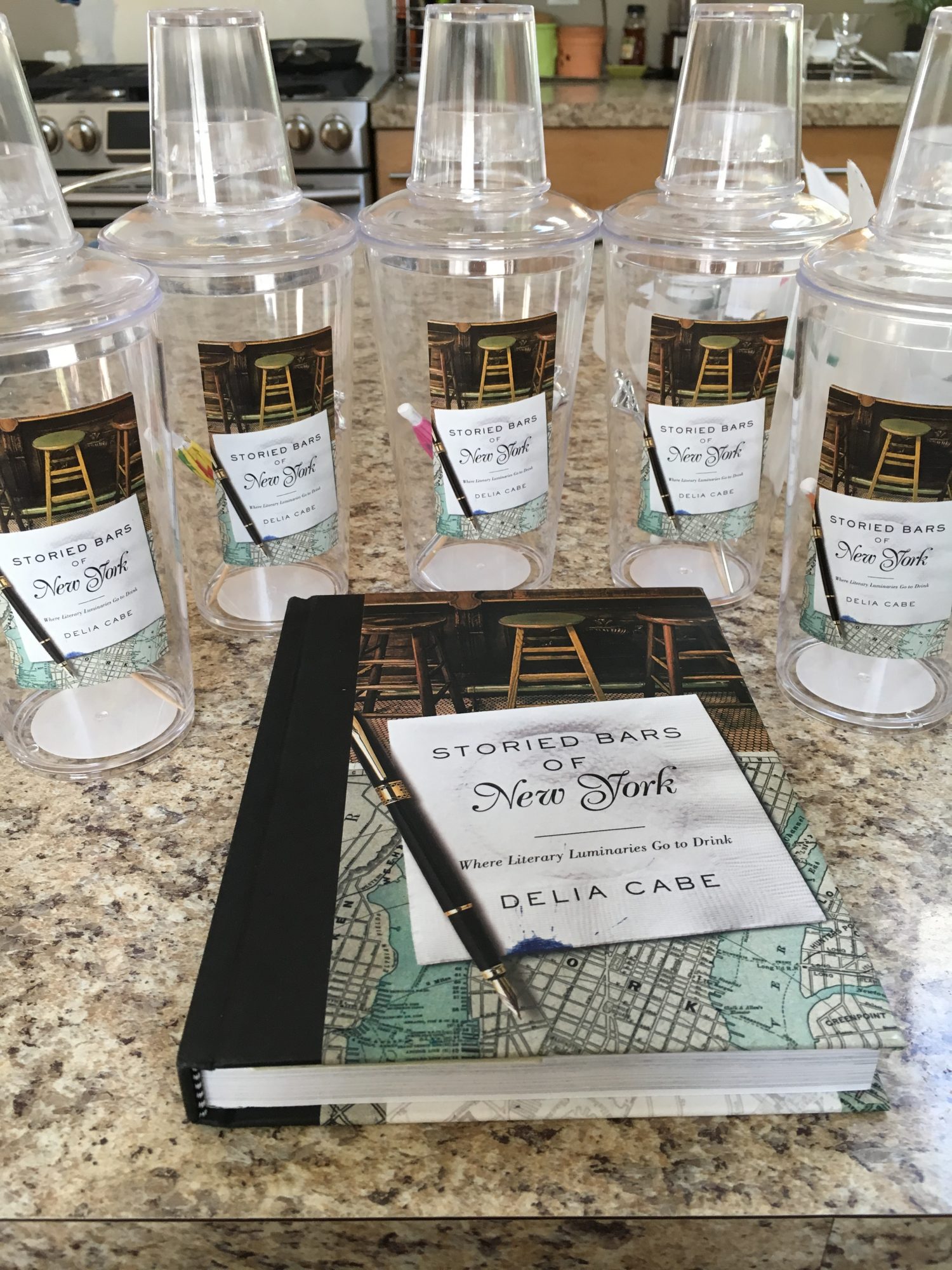 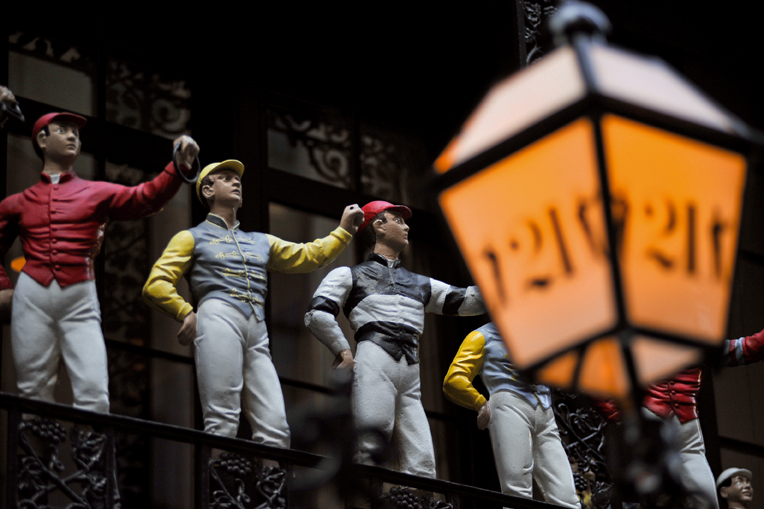 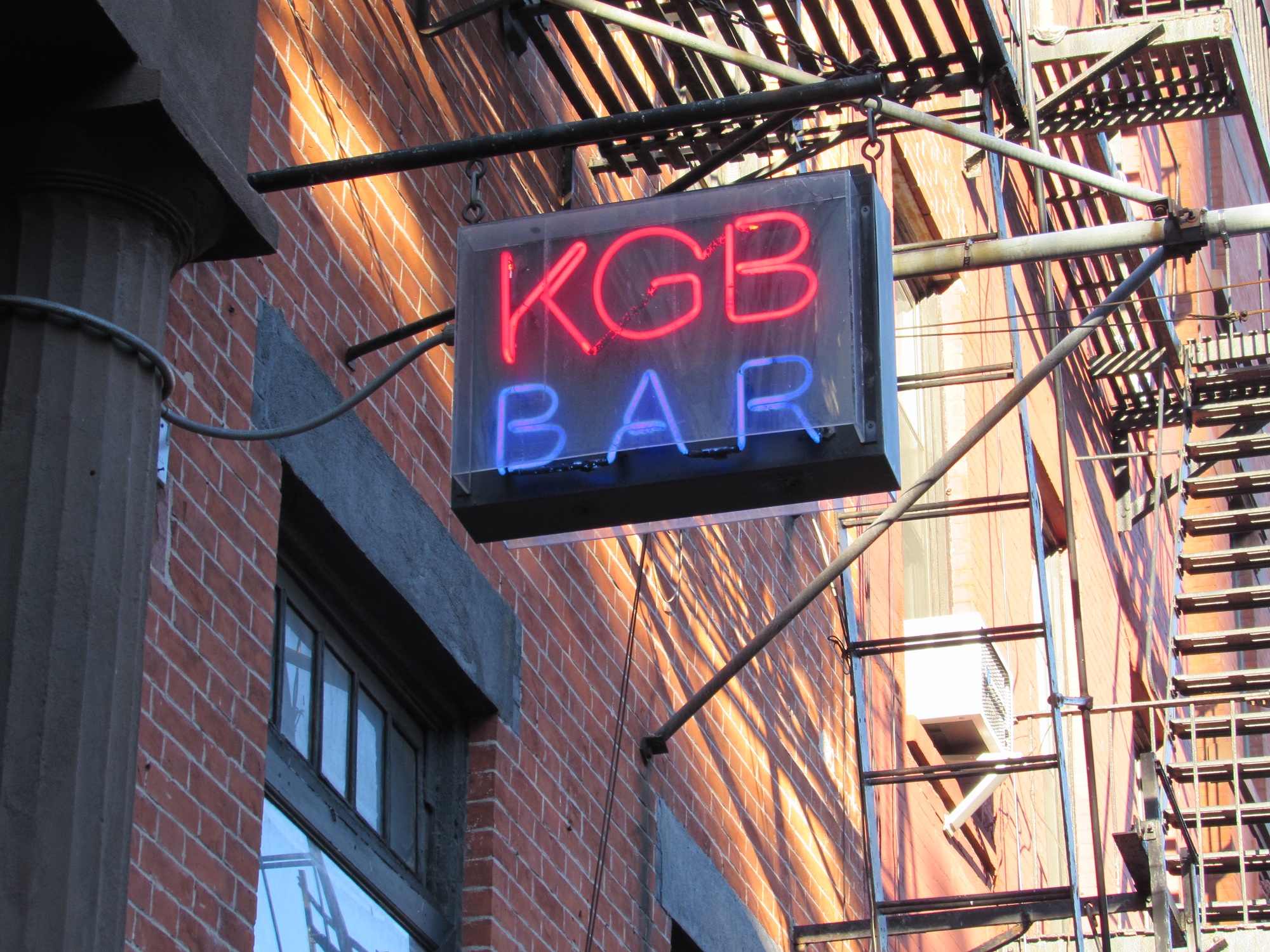 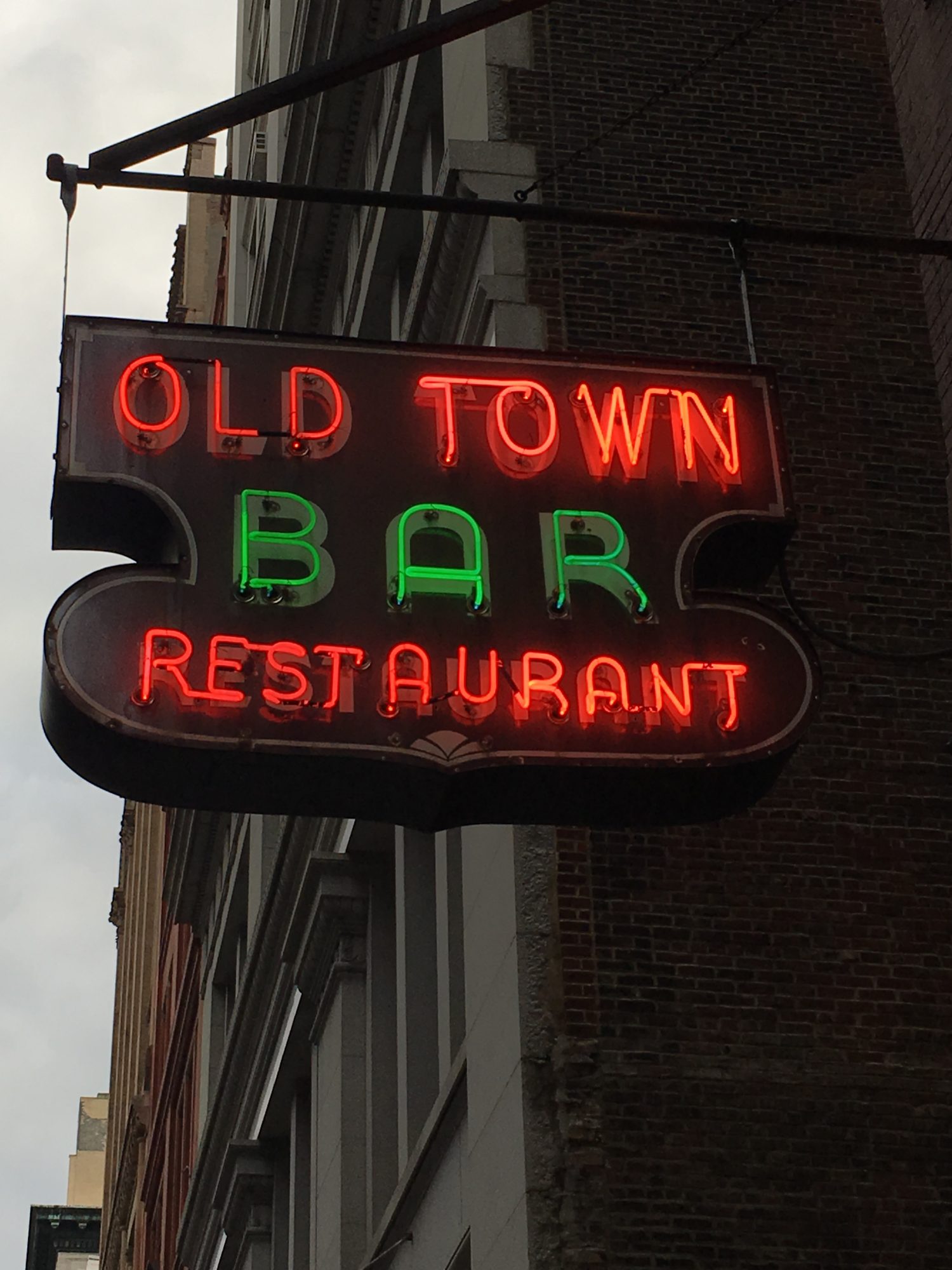 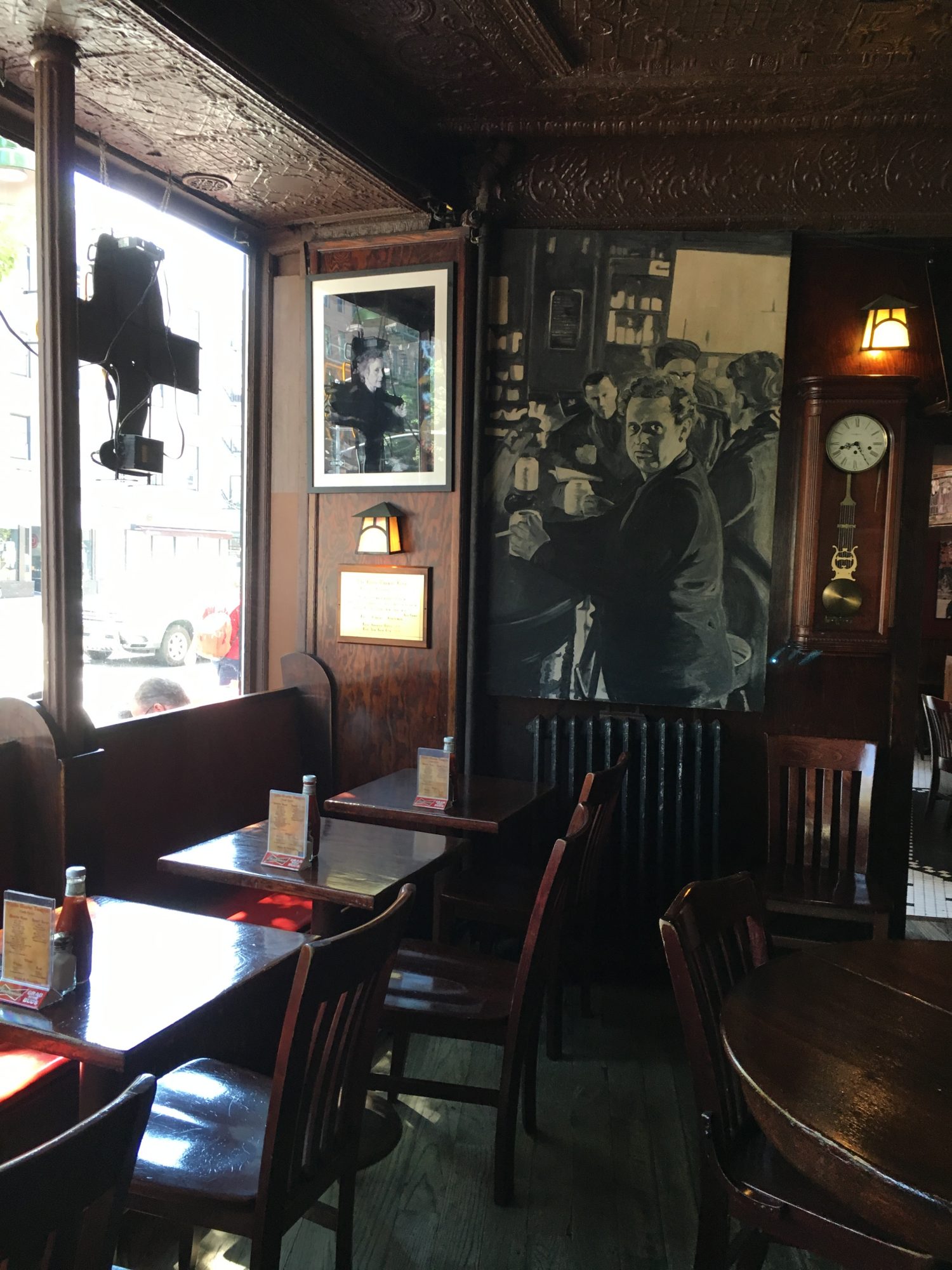 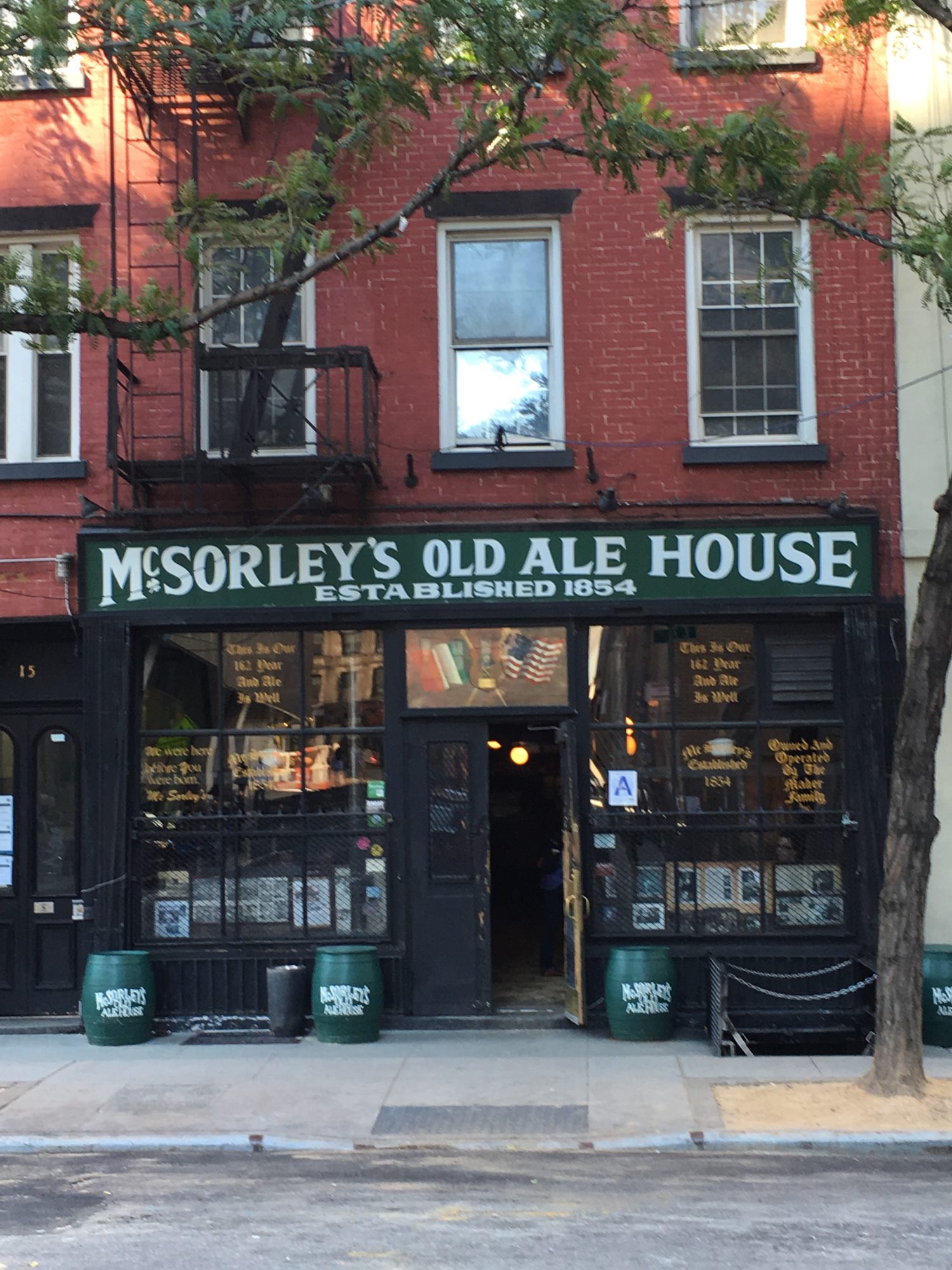