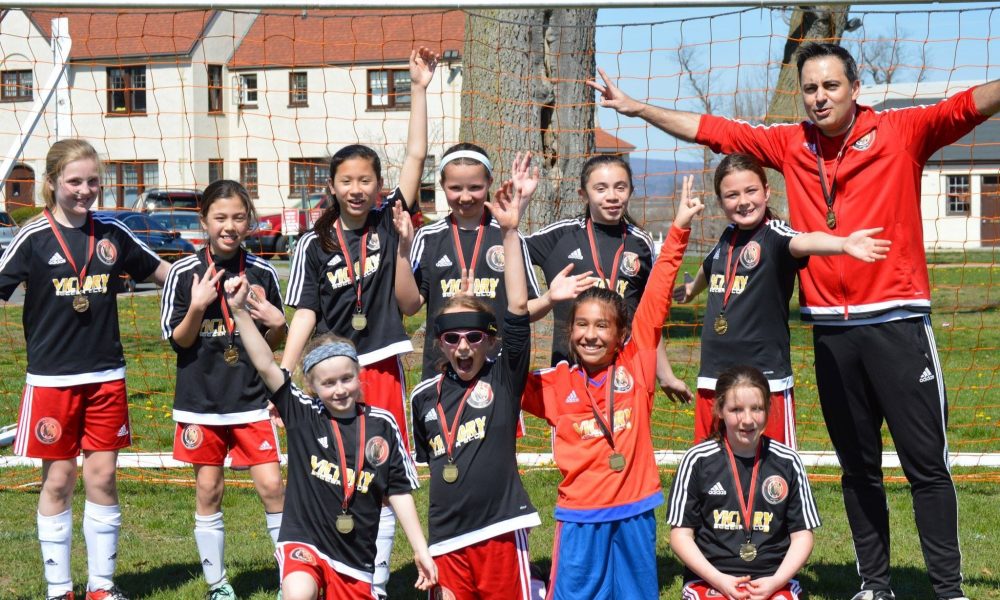 Today we’d like to introduce you to Sergio Taborda.

Sergio, please share your story with us.
I am a native of Portugal and has more than 26 years of soccer experience in professional leagues, playing 15 years in European clubs in Portugal and Germany. I have developed players around the World. From Portugal to Brazil, Miami, and now in Boston. I am applying my personal history to my 1-1 sessions, team sessions & programs.

We recognize the demand for an organized Academy where players are valued and parents are partners. Victory Soccer Club consistently attracts ambitious players who have a passion for the game and a desire to be coached by qualified professionals.

Overall, has it been relatively smooth? If not, what were some of the struggles along the way?
Not a smooth road at all… but passion, persistence and focus on the goal to be reached led me to where I am now. And is just the beginning.

Struggles were the strong competition from other clubs already established. Some ups and downs as normal in every business.

In the beginning we had to accept every player that wanted to play for us and some players and parents were not very committed. That was against my vision and dedication on the field. Some of our best players felt frustrated and left looking to play with other players on the same level of commitment.

We had a strong coaching staff that created results with average players and make them play as a team and we were able to be 5 times division Champions and have 9 promotions in only 3 years.

This is only possible with hard work, knowledge and passion for the game.

Today, we have stronger teams with quality players and some are with us since day 1. Those are Victory 100% and understood what we were trying to achieve and helped us to build Victory to where we are today.

I’m a former professional soccer player in Portugal and Germany. I believe in team work and only playing as a team we will be able to be successful.

We are team oriented and have that very clear since day 1… That is one of the things we are known for. We don’t rely on one or two players to make the team shine. Our players in all positions have effective position and tactical knowledge to be able to perform well and be successful.

All positions are valued… From our keepers to our strikers. Our best players of the year were a defender on the boys’ side and a midfielder on the girls’ side. Their work rate is unbelievable…

I’m proud of our achievements in three years with five Division Championships and 9 promotions. Proud to see players that when arrived to our club barely knew how to play the game and today they are soccer players with a strong passion and knowledge of the game.

What sets me apart from others? My commitment to excellence. When a player steps on the field needs to give me the best.

Any shoutouts? Who else deserves credit in this story – who has played a meaningful role?
The parents that are with me since day one and those who came along and embraced the Passion of Victory!

To them my gratitude is infinite.

Mentors we all have and it could not be different in my case… We all learn and we all should learn from the best. For me the best is Jose Mourinho the actual manager of Manchester United.

He is very intense and demands the best at all times… less than excellence is unacceptable. A player can have a bad day but still can give it all by run, fight, and commit to every single play.

I study his trajectory since the beginning and he has a huge influence in my coaching style.

Cannot forget the coaching staff that also work with me… the ones who embrace Victory spirit and helped to build our reputation.