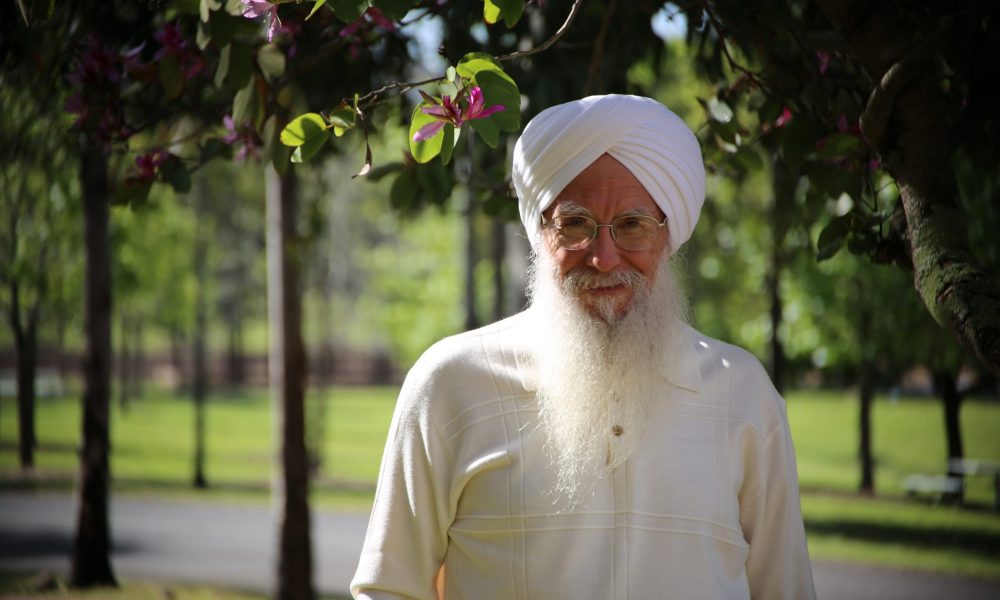 Today we’d like to introduce you to Sat Bir Khalsa.

Thanks for sharing your story with us Sat Bir. So, let’s start at the beginning and we can move on from there.
I began practice in Kundalini Yoga as taught by Yogi Bhajan as a student in Toronto in the fall of 1971 as part of an undergraduate credit course at the University of Toronto. My practice led me to move into the ashram yoga community in Toronto in 1973. Not long after, I set the career goal of conducting research on yoga and meditation, which started with a return to the University of Toronto for a Ph.D. program in neuroscience and neurophysiology.

After my doctorate and post-doctoral fellowships at the University of Virginia and Harvard Medical School, I finally acquired grants from the National Center for Complementary and Integrative Health to begin research on yoga in 2001. Since that time I have been fully engaged in basic and clinical research on the efficacy of yoga and meditation practices in improving physical and psychological health. I have conducted clinical research trials evaluating yoga interventions for insomnia, post-traumatic stress disorder, chronic stress, and anxiety disorders and in both public school and occupational settings.

I am currently the Director of Research for the Kundalini Research Institute, Research Associate at the Benson Henry Institute for Mind Body Medicine, Research Affiliate of the Osher Center for Integrative Medicine, and an Assistant Professor of Medicine at Harvard Medical School in the Department of Medicine at Brigham and Women’s Hospital in Boston.

I work closely with the International Association of Yoga Therapists to promote research on yoga therapy as the chair of the scientific program committee for the annual Symposium on Yoga Research and as editor-in-chief of the International Journal of Yoga Therapy. I have two Harvard Medical School publications on yoga, as the author of the ebook Your Brain on Yoga, and medical editor of An Introduction to Yoga. I have also served as chief editor of the medical textbook The Principles and Practice of Yoga in Health Care.

Overall, has it been relatively smooth? If not, what were some of the struggles along the way?
Although I would have liked to have done my doctoral research on yoga and meditation, there were virtually no such opportunities in the late 1970’s, and I had to adopt a conventional science field for my graduate thesis. In fact, this was also the case after completing my Ph.D. and I continued my research career as a postdoctoral fellow and then as junior faculty in the conventional research fields of sleep and biological rhythms.

It was only by virtue of funding from the newly formed National Center for Complementary and Integrative Health that I was able to begin research on yoga, a full 25 years after my intent was set in the mid-1970’s. Despite the recent dramatic growth in the popularity of yoga and yoga therapy in the general public, research funding has continued to be the central and only challenge in continuing my yoga research activities.

Alright – so let’s talk business. Tell us about Brigham Health, Harvard Medical School – what should we know?
I am fortunate to be based at a strong research-based institution, Brigham and Women’s Hospital, which is associated with a Harvard Medical School faculty appointment. This has provided a strong base for research on yoga. I have 3 major roles with respect to yoga and yoga therapy research.

I have been directly conducting clinical research trials on a number of populations. This began with trials of yoga for chronic insomnia funded by the National Center for Complementary and Integrative Medicine (NCCIH). I have also conducted research yoga for music performance anxiety on students at the Tanglewood Music Center funded by the Kripalu Center for Yoga & Health (Kripalu). This was followed by Department of Defense-supported research on yoga for post-traumatic stress disorder. Recent NCCIH-funded trials have focused on yoga for chronic stress and for generalized anxiety disorder. A major focus of my research recently has been on trials of yoga in occupational settings funded by Kripalu and on yoga in public school settings funded by Kripalu and the National Institute on Drug Abuse.

I am working to educate the general public, yoga practitioners and instructors and yoga therapists in the science and research on yoga and yoga therapy. This is done through lecturing at conferences and to yoga organizations and also through publications including review papers in peer-reviewed biomedical journals, books for the general public including Your Brain on Yoga and An Introduction to Yoga through Harvard Health Publications, and a medical textbook The Principles and Practice of Yoga in Health Care, which includes international contributions from leading yoga researchers and yoga therapists.

Finally, I also work on the promotion of research on yoga, including my directing the annual Symposium on Yoga Research, and serving as editor of the peer-reviewed International Journal of Yoga Therapy.

Any shoutouts? Who else deserves credit in this story – who has played a meaningful role?
I am deeply indebted to Yogi Bhajan, the master of Kundalini yoga who came to the West from India to teach yoga and to create teachers. He inspired a culture of service, that we should all become teachers to share the knowledge and practice of yoga. I have manifested that spirit of service through the promotion of research on yoga.

If it were not for the research funding provided by the National Center for Complementary and Integrative Health, I would never have been able to begin and maintain my research career. This federal agency continues to provide research support and education on yoga and yoga therapy.

The Kripalu Center for Yoga & Health is the largest yoga center in the U.S. It has realized the need and value of research on yoga, and I have worked closely with this organization which has funded my research on yoga for performance anxiety, post-traumatic stress disorder, yoga in schools, and currently as a collaborator on research on their RISE program studying the benefits of yoga for frontline providers.

I am also indebted to and supported in part by the Kundalini Research Institute, a nonprofit charitable organization dedicated to promoting Kundalini Yoga as taught by Yogi Bhajan.

Finally, I am also grateful for the many research colleagues and volunteers who have made my research possible. Like myself, these individuals have been touched deeply by yoga, and wish to contribute to the implementation of the benefits of yoga in society through involvement in the biomedical research necessary to validate its efficacy. 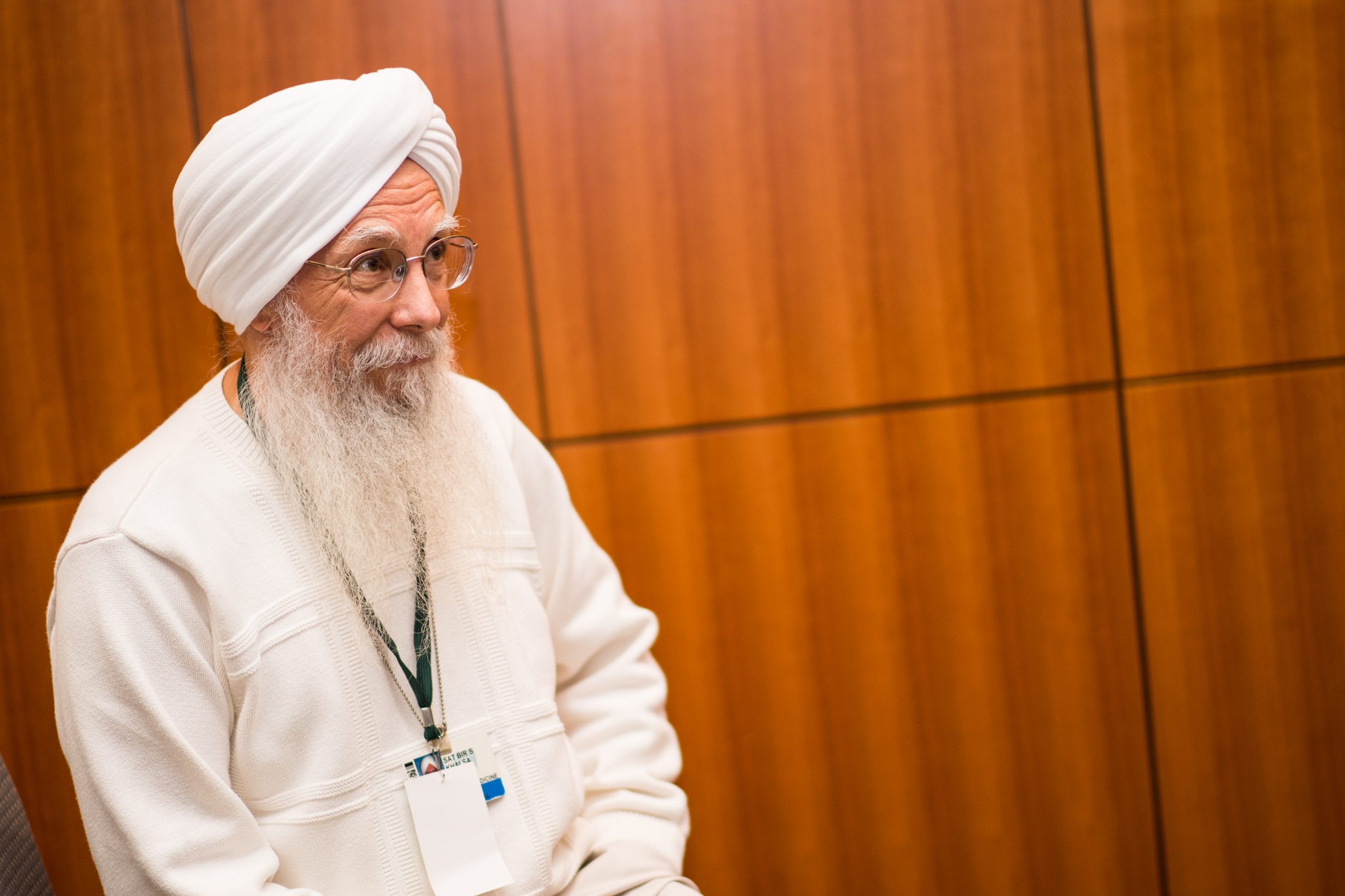 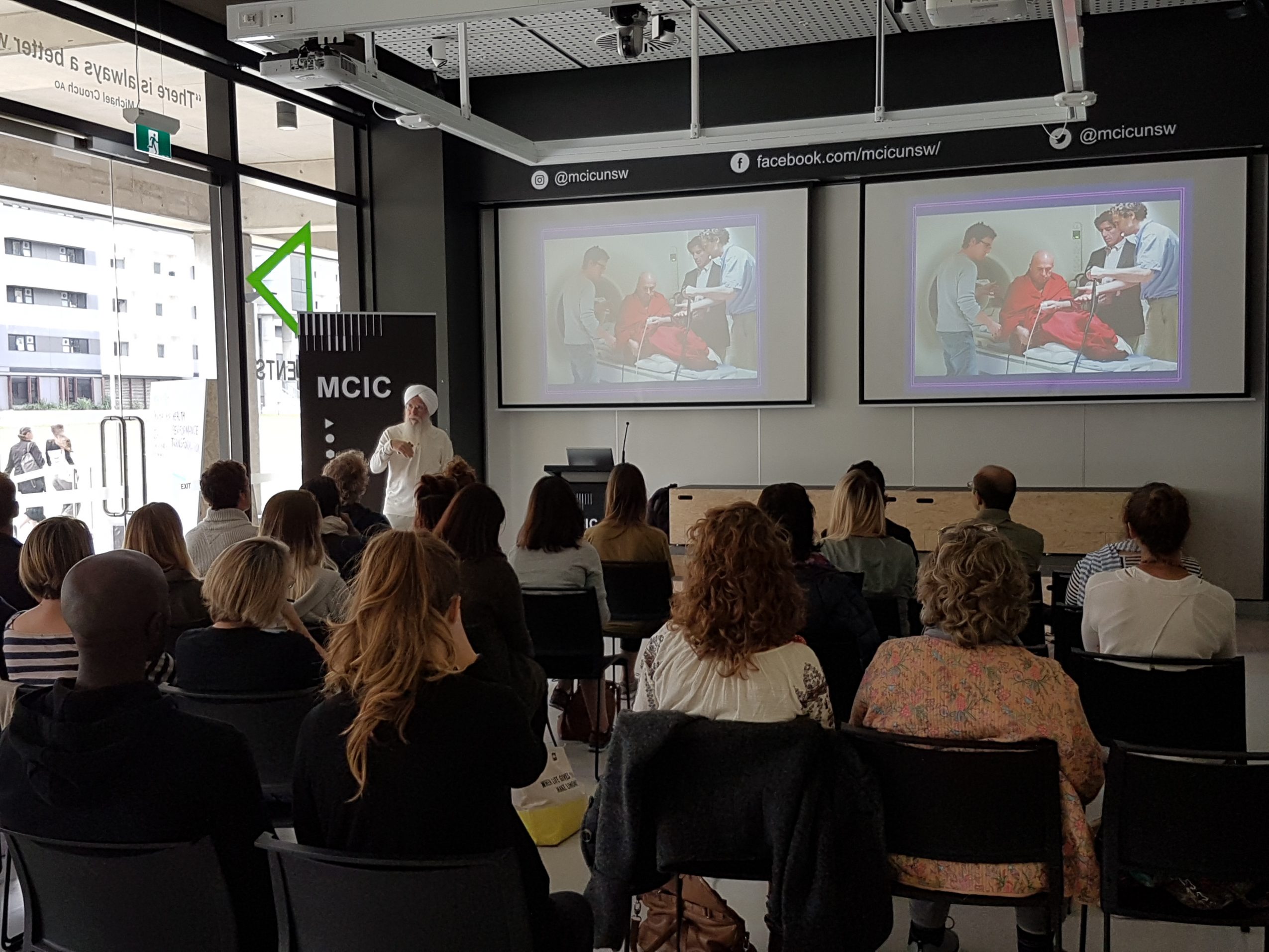 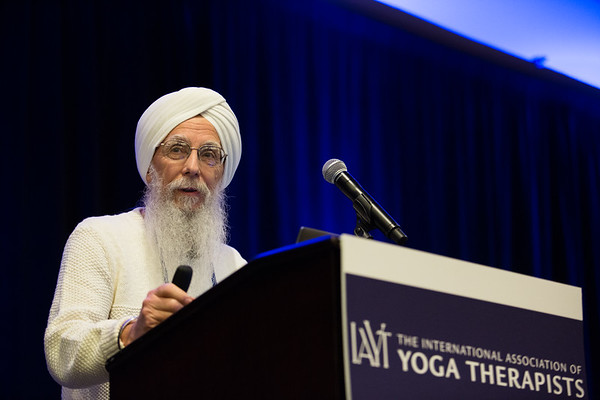 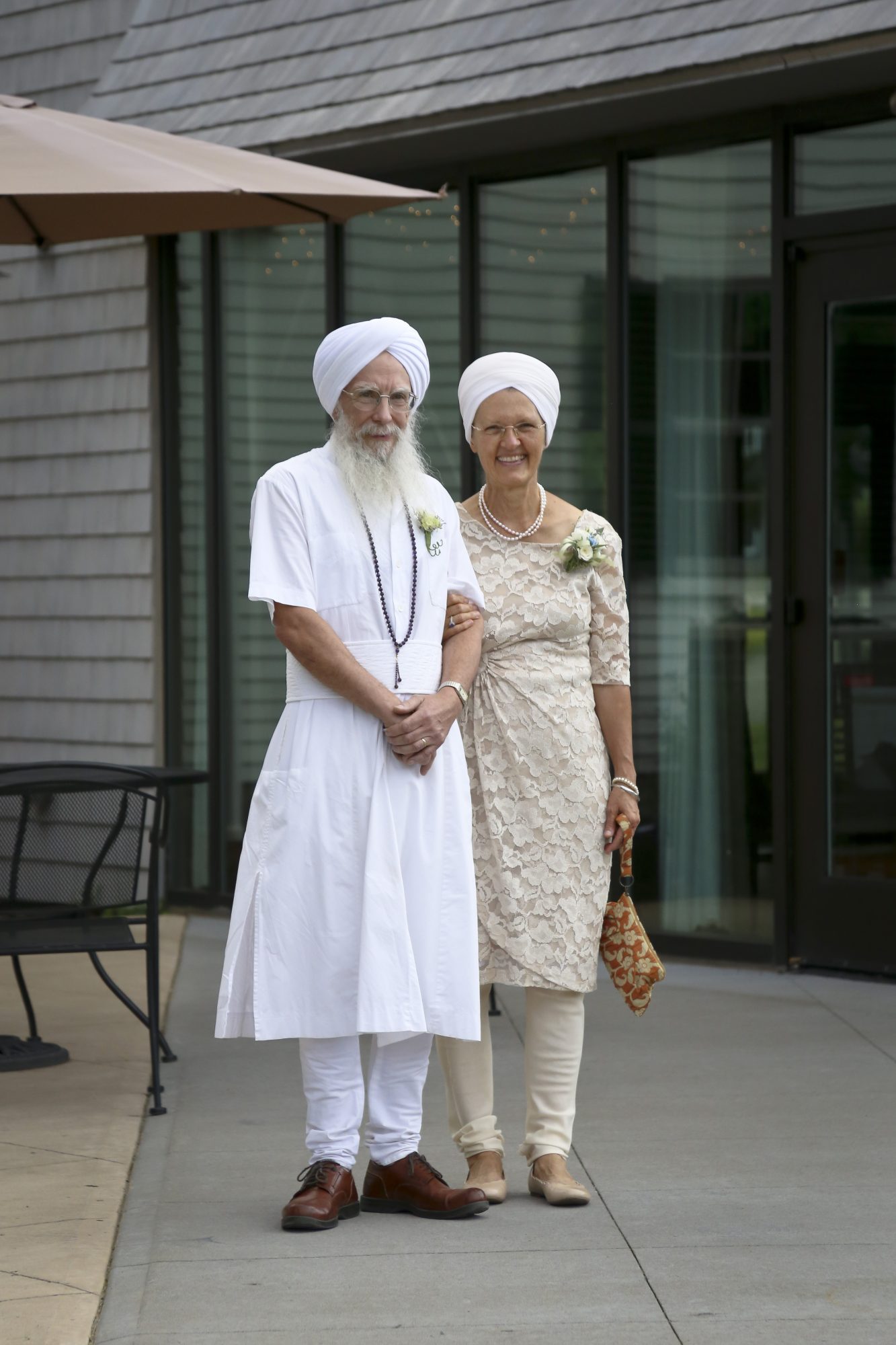 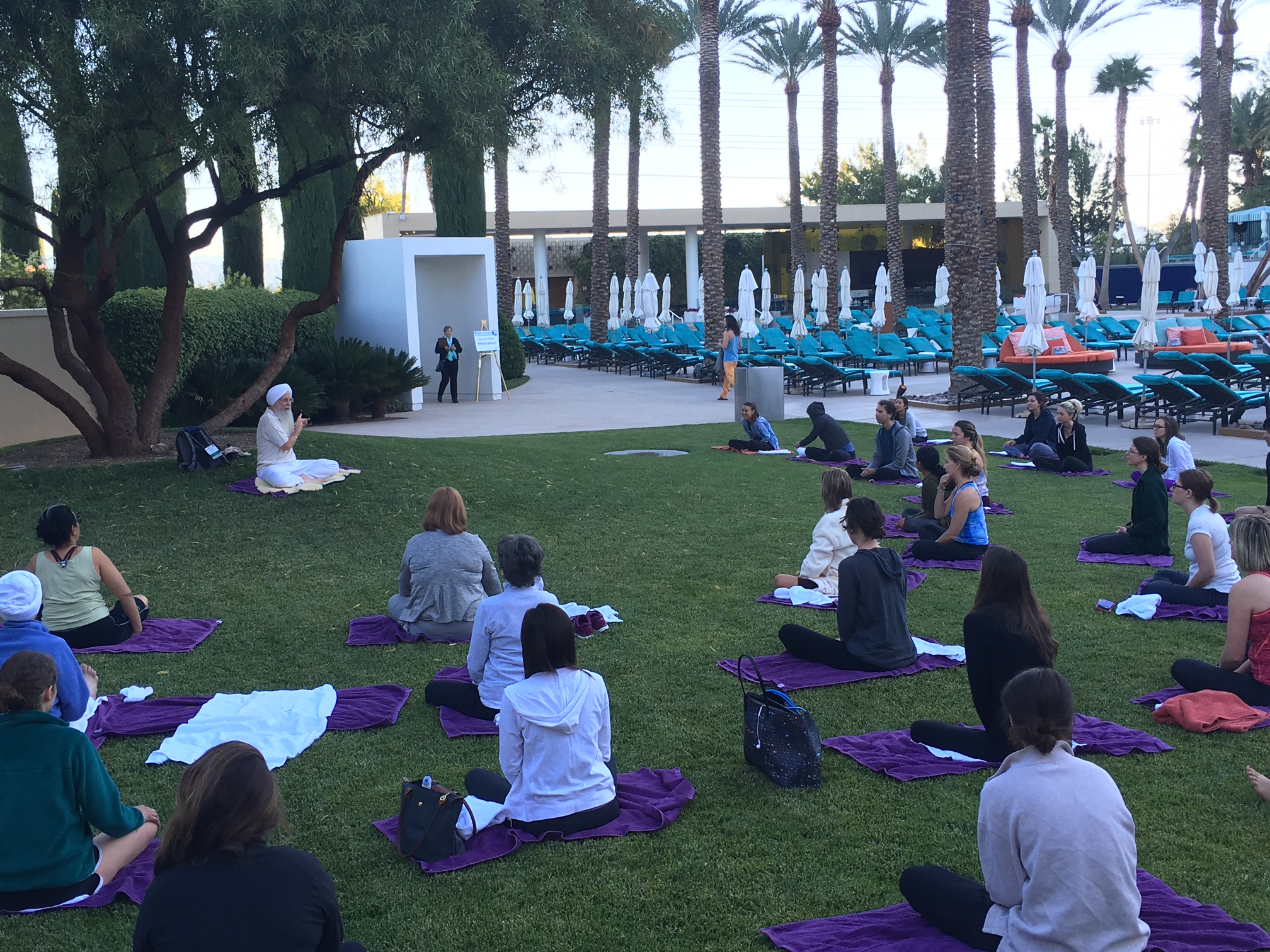 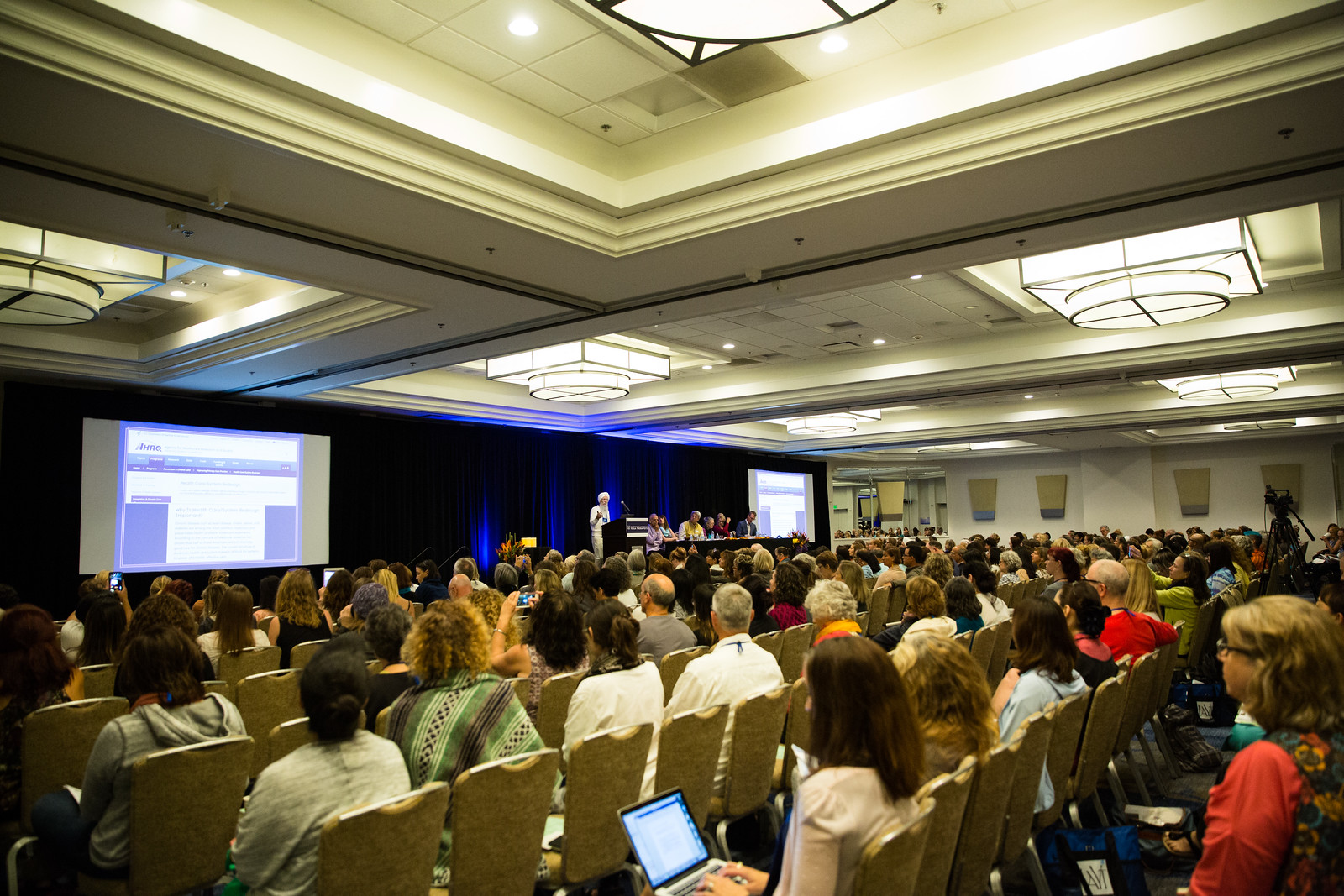