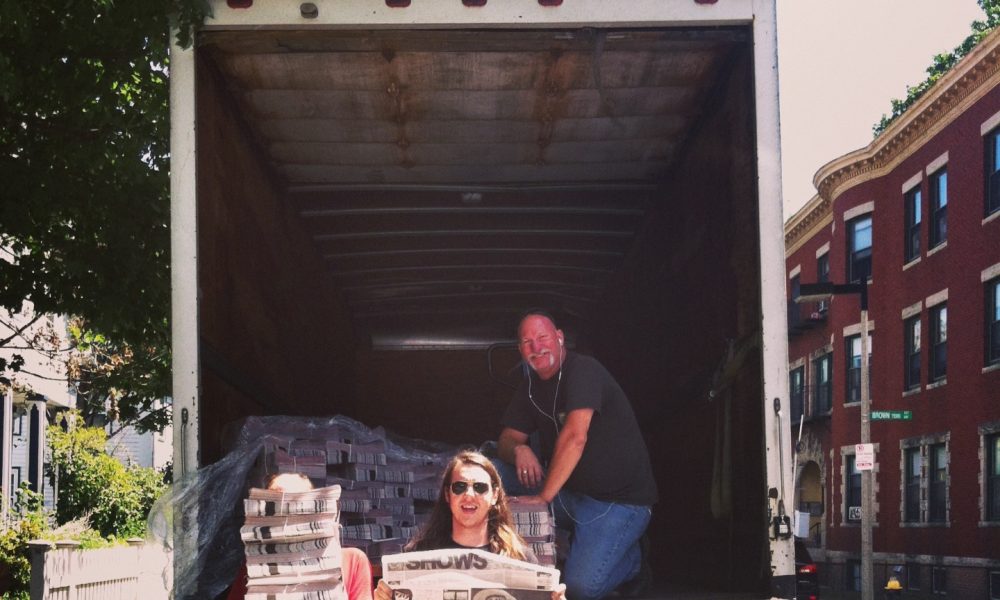 Today we’d like to introduce you to Samuel Potrykus.

Samuel, let’s start with your story. We’d love to hear how you got started and how the journey has been so far.
We officially formed our nonprofit in 2013 but we have been organizing and promoting cultural actives in Boston since 2007 under various names. My fellow co-founder started Bodies of Water Arts and Crafts years before we began collaborating in 2007. We organized our first annual Hassle Fest in 2009 which featured such acts as Kurt Vile and Sunburned Hand of The Man. In 2010 I began the zine which became the Boston Compass newspaper, one of our four main projects. In 2011 we combined BOWAAC and BC to form the website Boston Hassle .com. When we incorporated in 2013 I think it was we changed the name to BRAIN Arts to cover all our activities. In 2014 we because the bi-monthly flea/art market called Black Market Flea, continuing the tradition of Punk Rock Flea Market and Mass Market at Mass Art that friends of our have been organizing since the early 00s. In the fall of 2017 we began the process of taking of the Dorchester Art Project in Fields Corner which is where we plan to solidify our community-oriented activities and even expand our programming to include more art shows, theatre and after school programming for all people but specifically for the public-school students of Dorchester. We are approximately 150-200 active volunteers. We are entirely volunteer run except for the 5 people on our operating team who receive a small monthly stipend

Overall, has it been relatively smooth? If not, what were some of the struggles along the way?
It has not been a smooth road, but it has been very fun. I think overall the biggest struggle in doing what we do is that we advocate for fringe artists and other cultural subcultures that value cultural relevance to economic sustainability

Please tell us about Brain Arts Organization.
Organizing concerts, art shows and flea markets. We publish our own newspaper and daily events blog. We cover regional, national and international artists of music, visual art and film. We are the only group of our kind because we are entirely run by many volunteers who steer the organization toward their goals and ambitions. I am most proud about this fact and this is also what sets us apart from others

If you had to go back in time and start over, would you have done anything differently?
nothing! 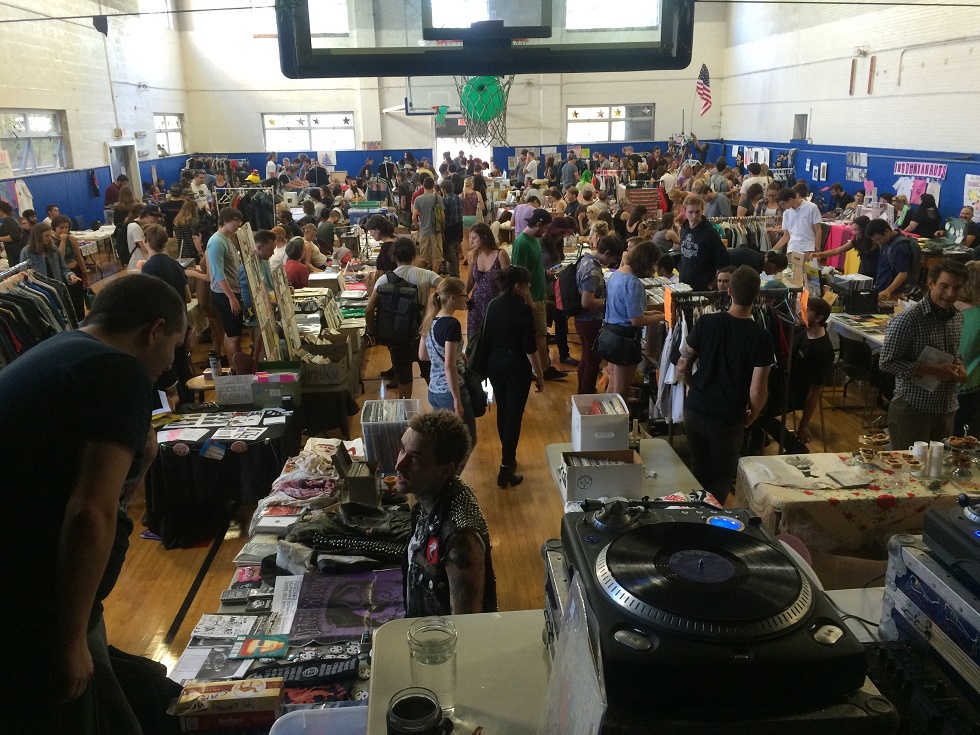 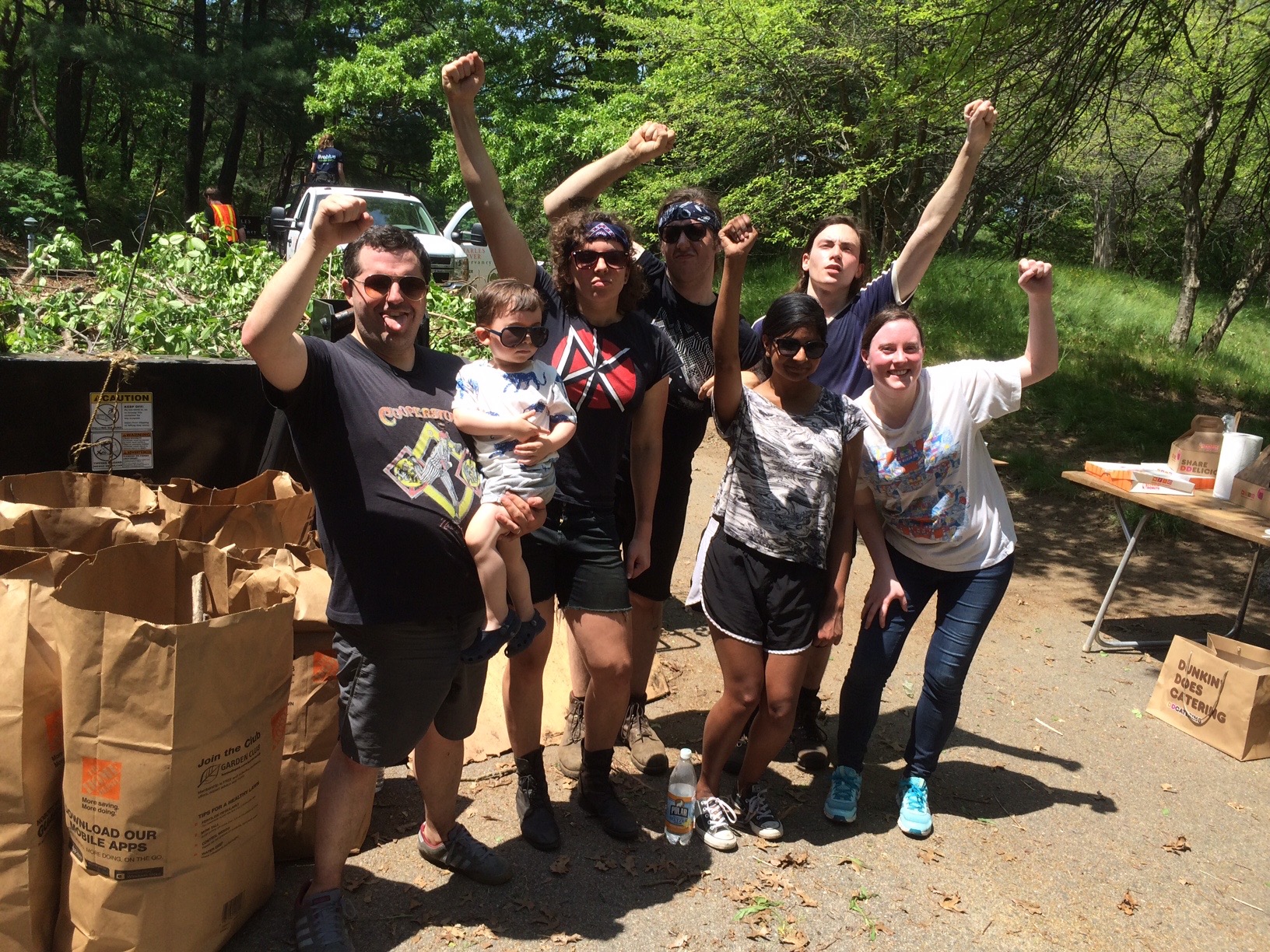 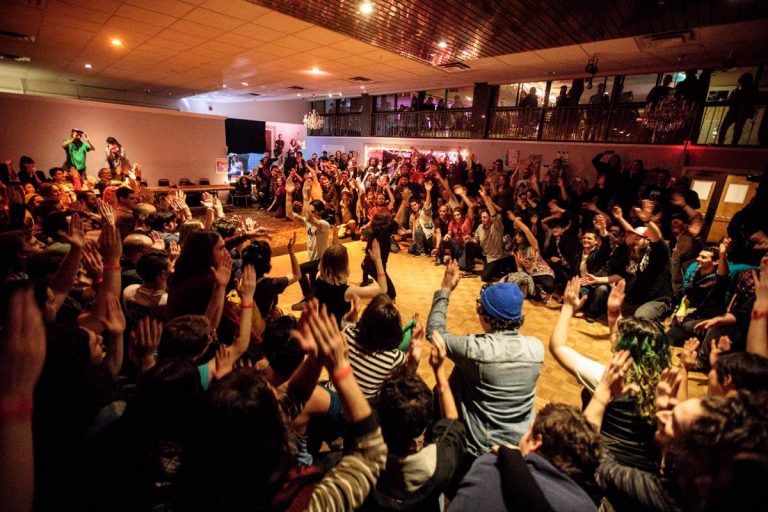