Meet Ryn and Kevin Grant of The Castle: A Board Game Cafe 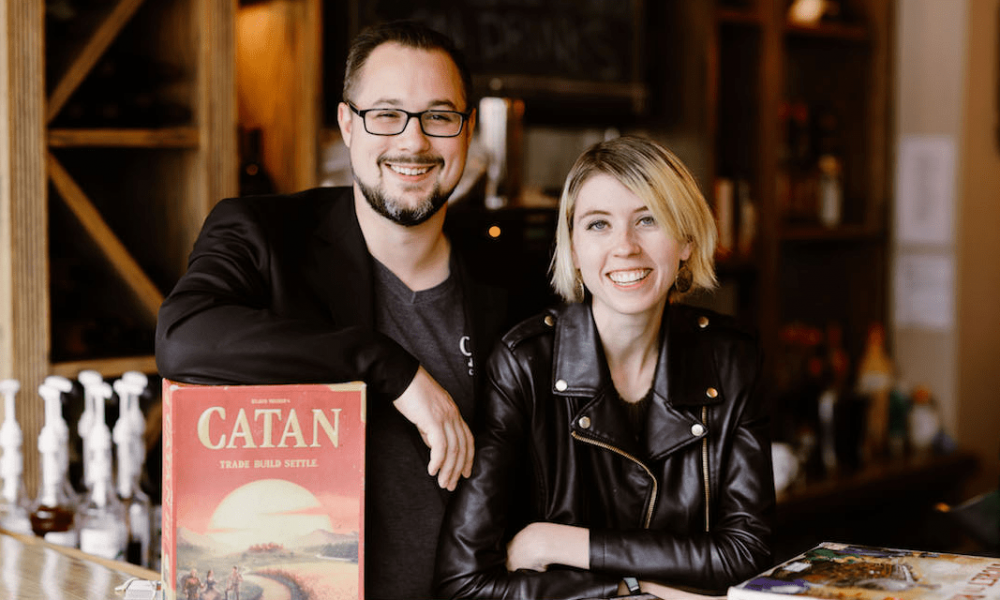 Today we’d like to introduce you to Ryn and Kevin Grant.

Ryn and Kevin, let’s start with your story. We’d love to hear how you got started and how the journey has been so far.
We met in college in the area, and when we’d leave campus, we felt that the surrounding towns could use a little bit more when it came to a place for people to go and hang out.

Bars were too loud to talk at, restaurants aren’t great for hanging out, and all the cafe’s closed early. When we left college and moved into downtown Beverly we still felt the same about the Northshore- it was a great place to live, but it needed more spaces for people to come together, unplug and build community with one another.

We loved playing board games, both of us grew up in a household that played games growing up, and some of the best times we had with our friends during and after college was hanging out in the living room, playing games. When we stumbled across the idea of a ‘boardgame cafe’ it filled everything we were looking for- a place to go, build community, unplug, unwind and have fun.

It didn’t take us long to decide to take the plunge into running our own business. At first, it was tough, we didn’t have much experience running our own place, but we surrounded ourselves with a great community of people willing to help and support us as we built the Castle into what it is today.

Soon we’ll be hitting our 3-year mark, and we plan on making some much-needed changes to the place to make it even better! No matter what changes we make though, the core will stay the same- we built a place for people to be safe, comfortable and relaxed, having fun being with one another for as long or as short as they’d like.

Overall, has it been relatively smooth? If not, what were some of the struggles along the way?
The biggest problem is just letting people know what we do. Board game cafes are popping up all over the world, but it’s still a very new business model. We’ve worked hard to let people know that yes, we have a full menu of food, yes we serve beer, wine, and mixed drinks, yes you can come to work on your laptop or play games. There’s a lot we offer here, but explaining that to people who have never heard of board game cafes at all before is a challenge.

Alright – so let’s talk business. Tell us about The Castle: A Board Game Cafe – what should we know?
The obvious answer is we specialize in tabletop gaming. But that’s not a complete answer. What we specialize in is a space to build community. The board games are one of- the biggest- ways to do that here, but we’ve hosted painting nights, where people have come in to learn how to paint, paint miniatures for their D&D campaigns, and even paint magic cards as a group.

We’ve held play-testing nights, where you don’t play complete games but try out brand new games local game creators have made, and give them feedback on it. We do trivia night on different subjects every Monday, stand up comedy every month, and improv comedy shows every couple of months. We try to be a place where people have something to do, get out of the house, turn off Netflix, and enjoy time with other people.

As a company one of the things we’re the proudest of is our menu. We started out with fairly basic, simple stuff, some sandwiches, snacks, soda.

Since we’ve opened, we’ve added fresh burgers, four different vegetarian options, a whole line of gluten-free sandwiches and other foods, homemade salsa, spinach & artichoke dip, and in-house baked cookies and brownies. We’re planning on growing and expanding our menu even more in the new year, and we’ve got some cool stuff we’re putting in.

Any shoutouts? Who else deserves credit in this story – who has played a meaningful role?
We’ve gotten so much help from the community it’s amazing. We raised $20,000 in crowdfunding this place, and without that, we never would have been able to open. Those people who donated and helped us build this place will always have a special place with us.

The real people I have to say deserves the most credit for this place is our staff. We’ve had a few dozen people in and out of here over the years, but mostly they’ve been the backbone of this place. When we first opened we didn’t have any experience running a restaurant, and its impossible to have experience running a brand new business model like ours.

But everyone involved was supportive and understanding, willing to be flexible as things changed and rose to the challenges the business threw at us. I have to say to all our staff- current and past- you guys made this place what it is, and without you, we would have sunk long ago. 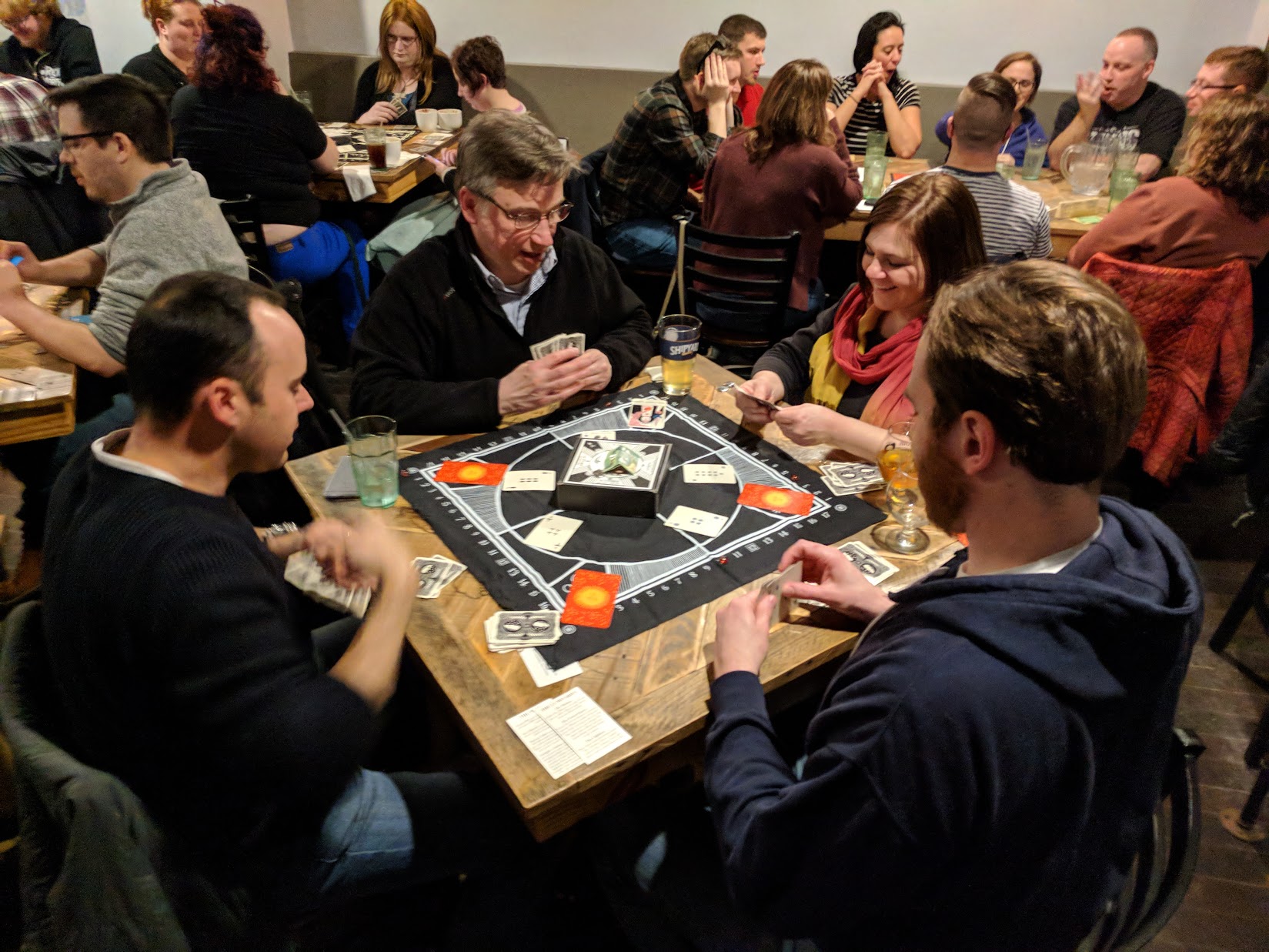 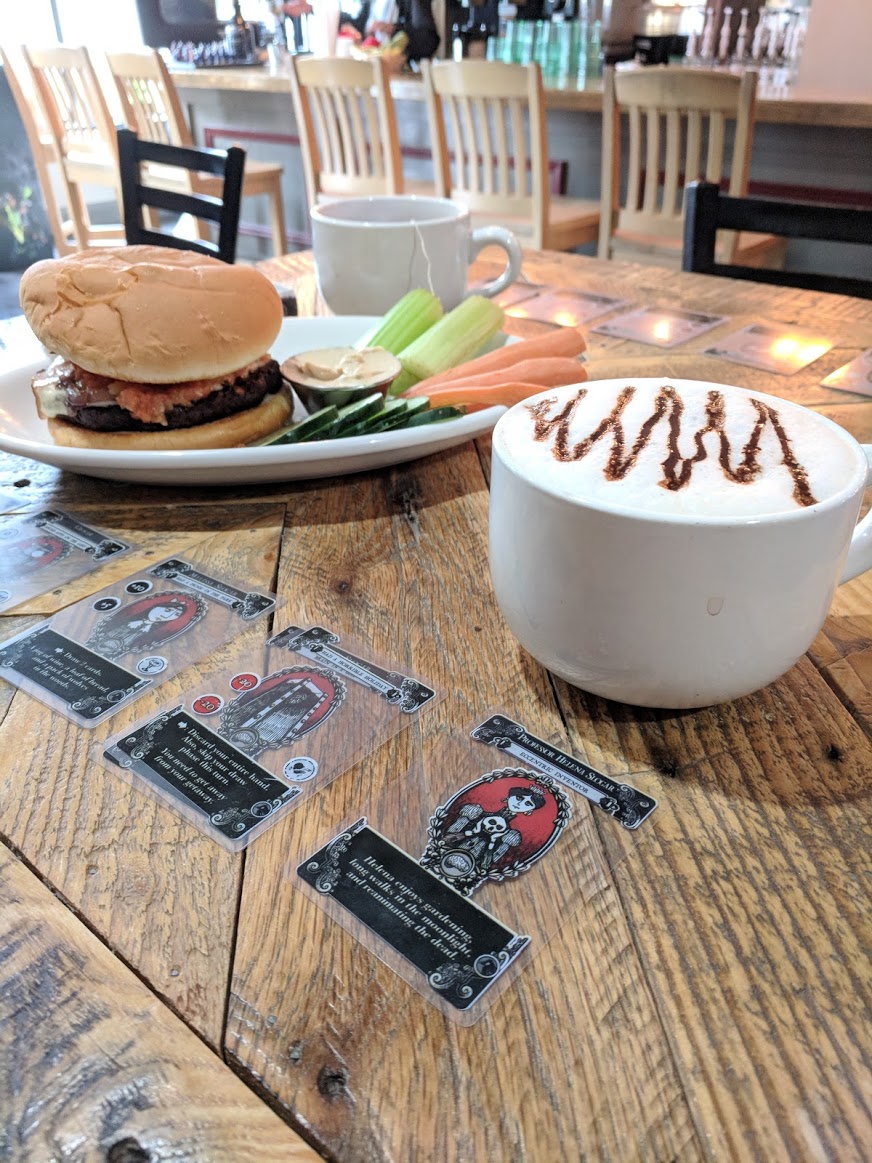 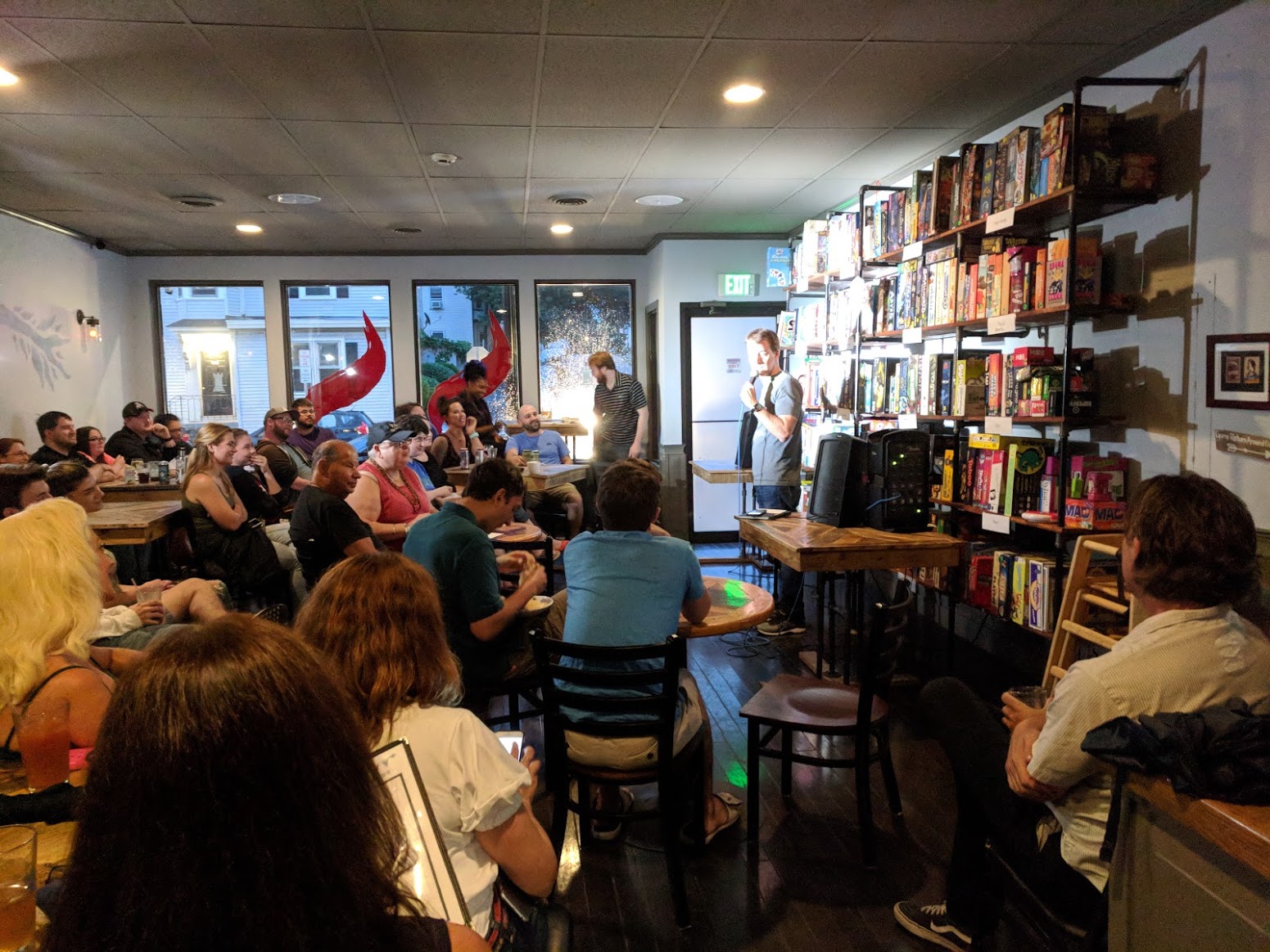 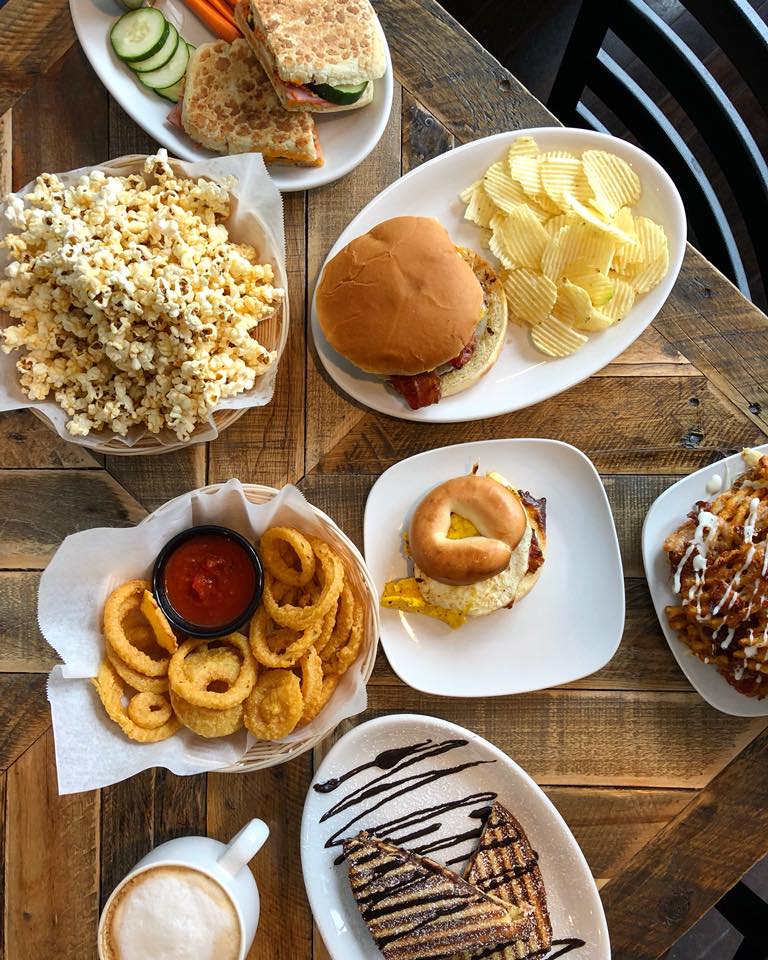