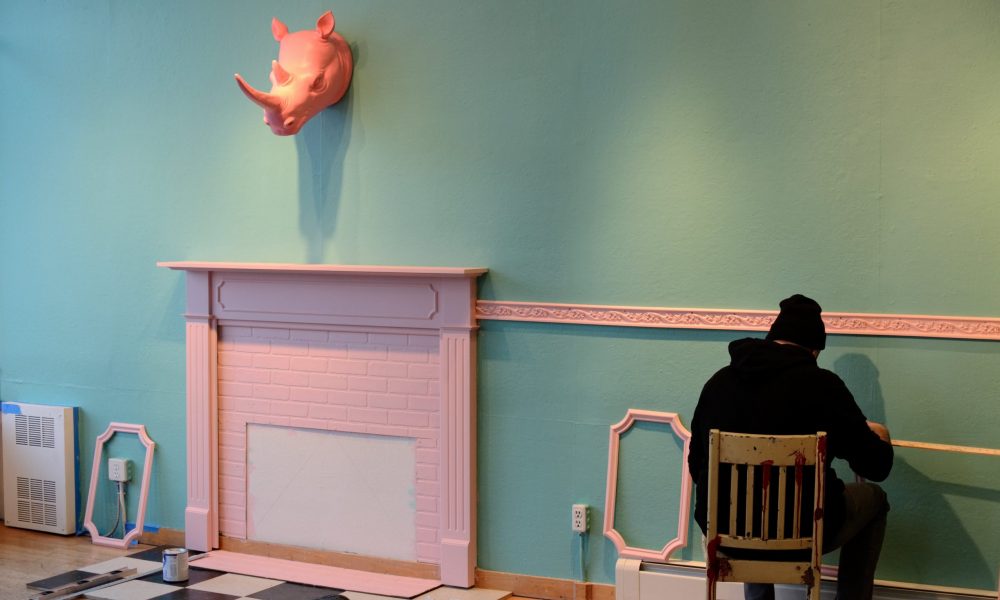 Today we’d like to introduce you to Rudolf Lingens.

Rudolf, please share your story with us. How did you get to where you are today?
In 1956, philosopher Gottlob Frege presented a thought experiment involving a man named Rudolf Lingens, who is unable to understand what another character tells him, due to the imprecise nature of linguistic indexicality. Since Frege created Lingens, the character has been adopted by various philosophers exploring indexicality and has taken on a new life as a philosophical meme and collaborative identity. In 1977, John Perry proposed that Lingens has amnesia and is lost in a library. Perry explains that Lingens reads many books, including a biography about himself, and a book about the library, but he is still unable to discern who or where he is because of his inability to contextualize himself.

I have appropriated the name “Rudolf Lingens” as an artistic perspective.

Please tell us about your art.
I don’t interpret my art publicly, but generally, I explore an aesthetics of speculation through work that envisions contingent narratives. My practice encompasses installation, sculpture, painting, photography, video, net art, digital art, and role-play. All of my work is intentionally ambiguous and open to multiple and diverse readings.

As an artist, how do you define success and what quality or characteristic do you feel is essential to success as an artist?
Being satisfied with your work is ultimately most important. Professional success depends on the type of work you make, the type of art community you are involved in, and your ambitions in that community.

How or where can people see your work? How can people support your work?
I am not currently exhibiting anywhere, but my work is always viewable at my website, Instagram, and YouTube channel. 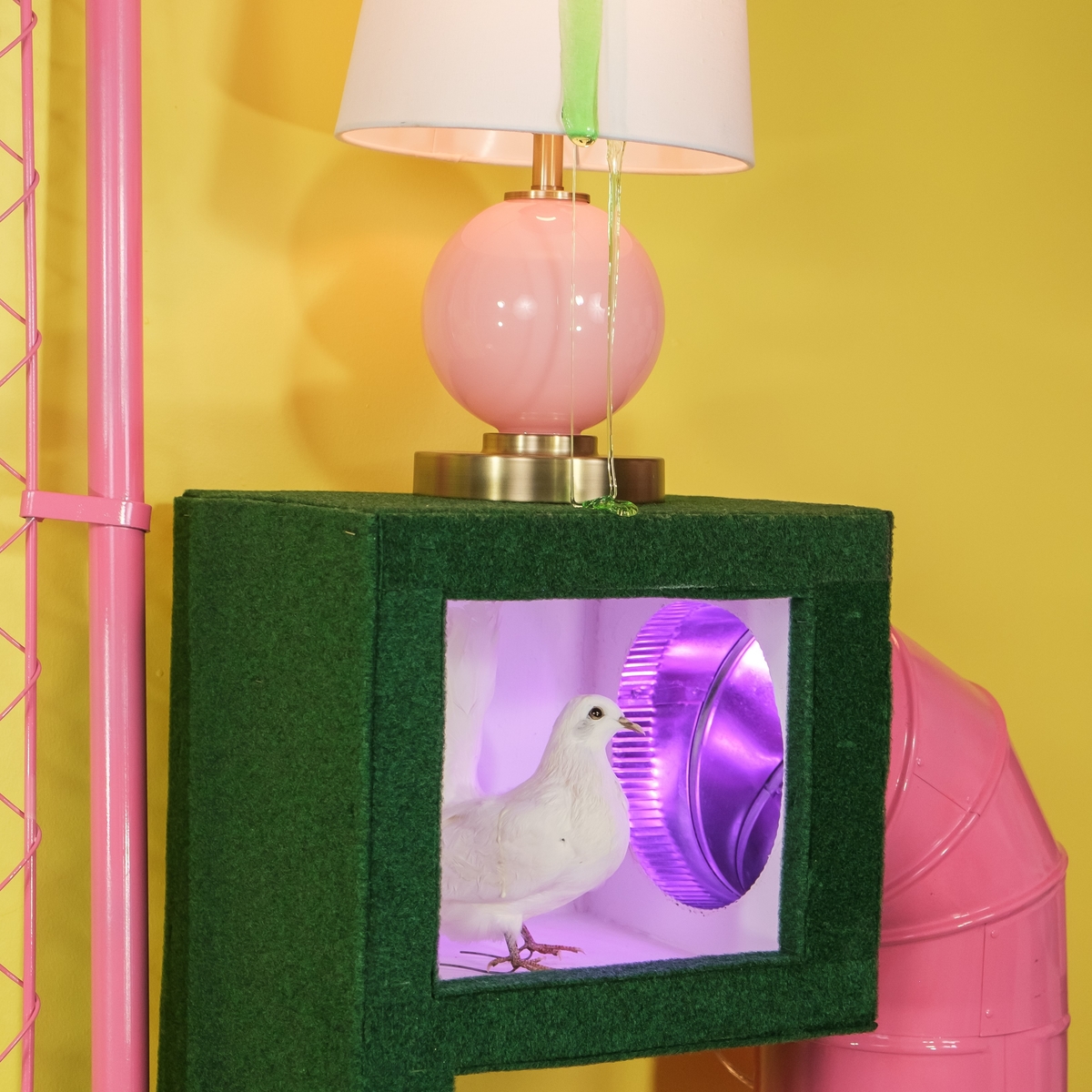 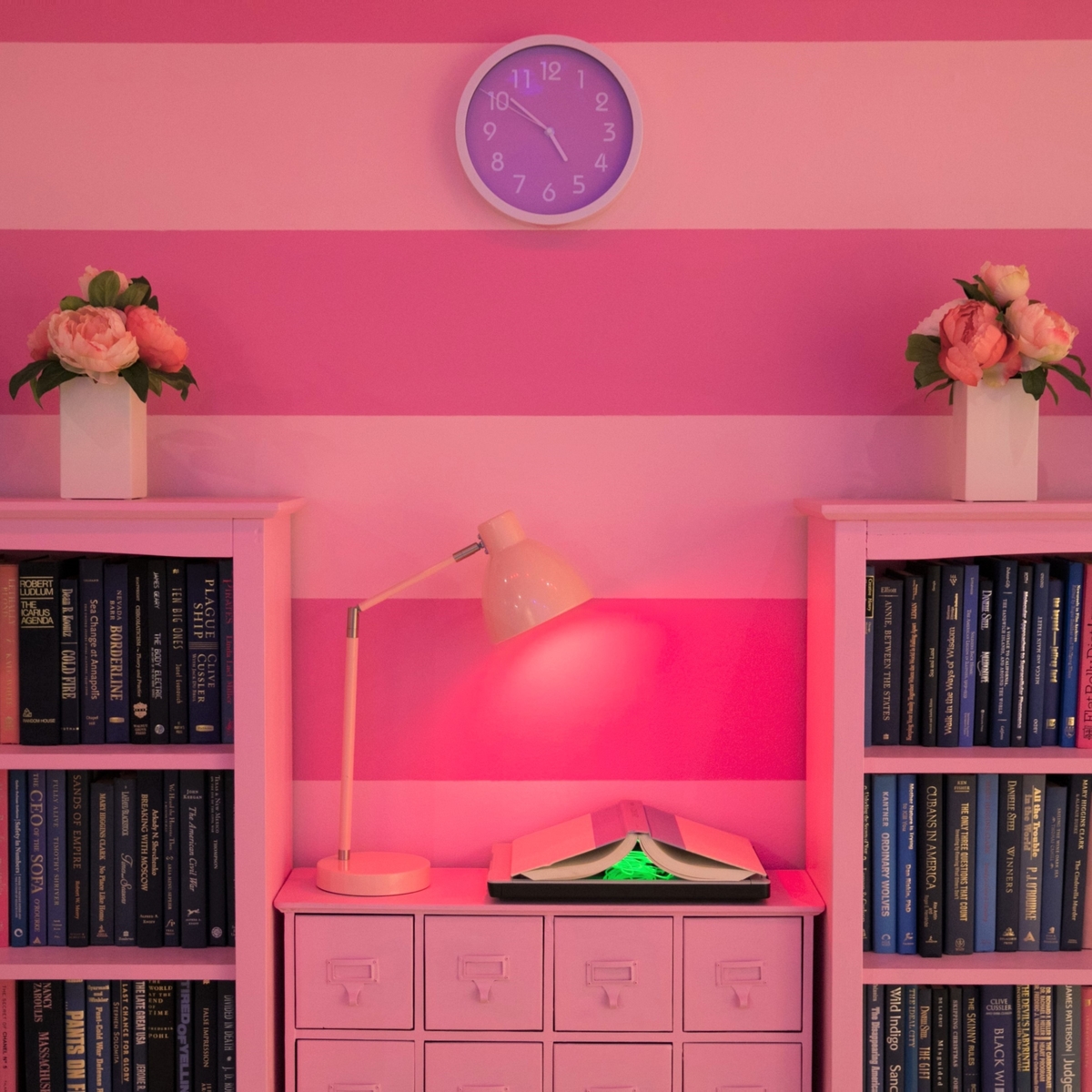 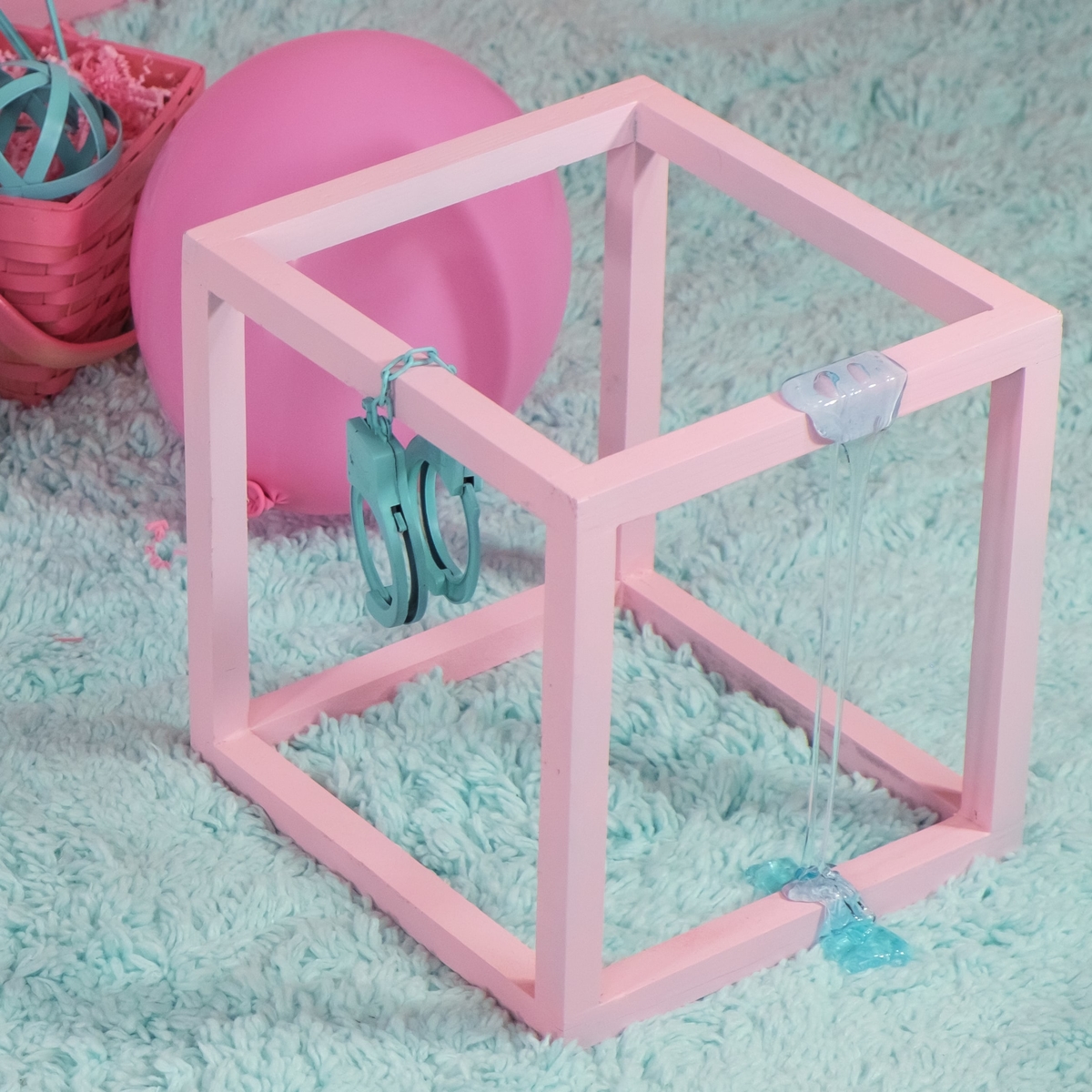 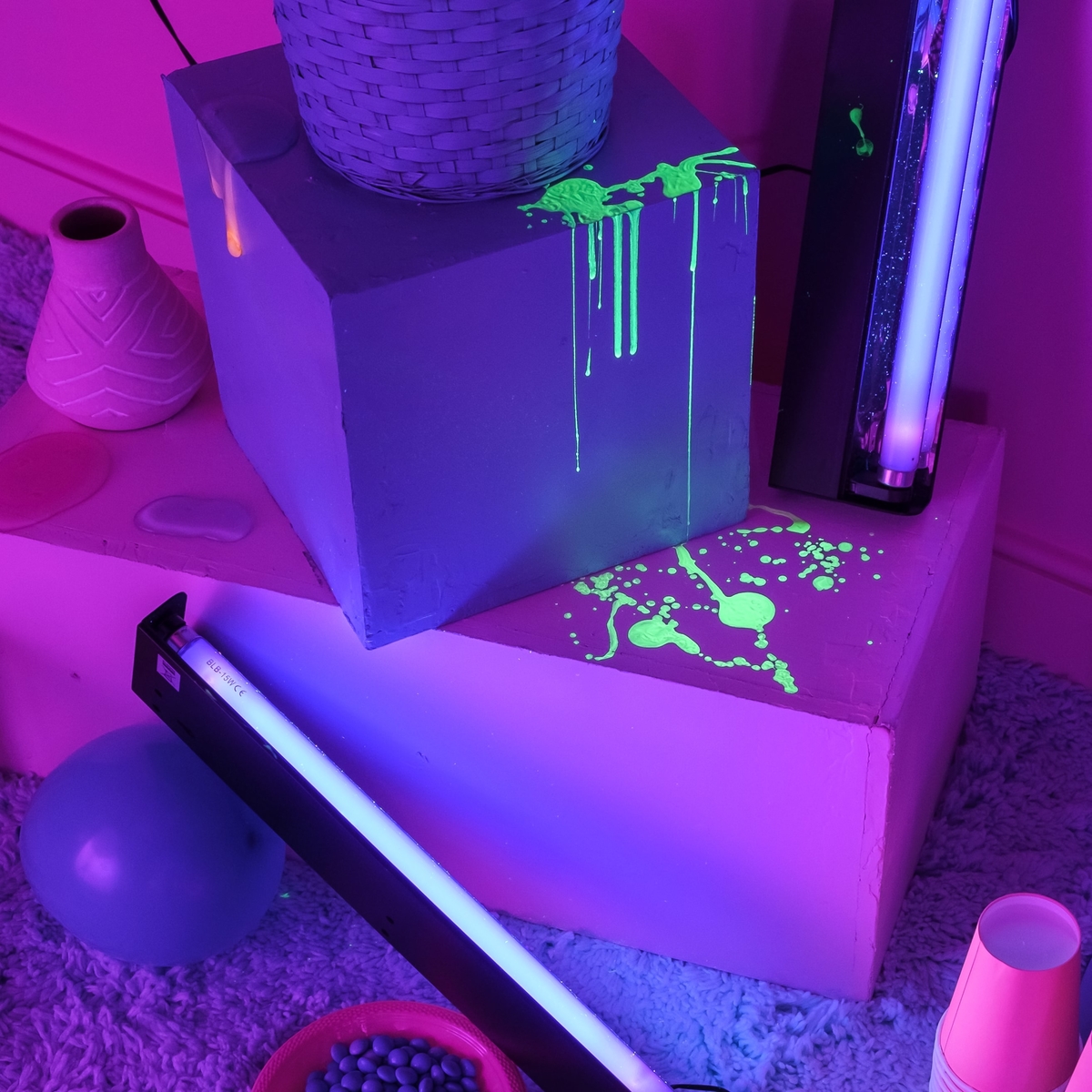 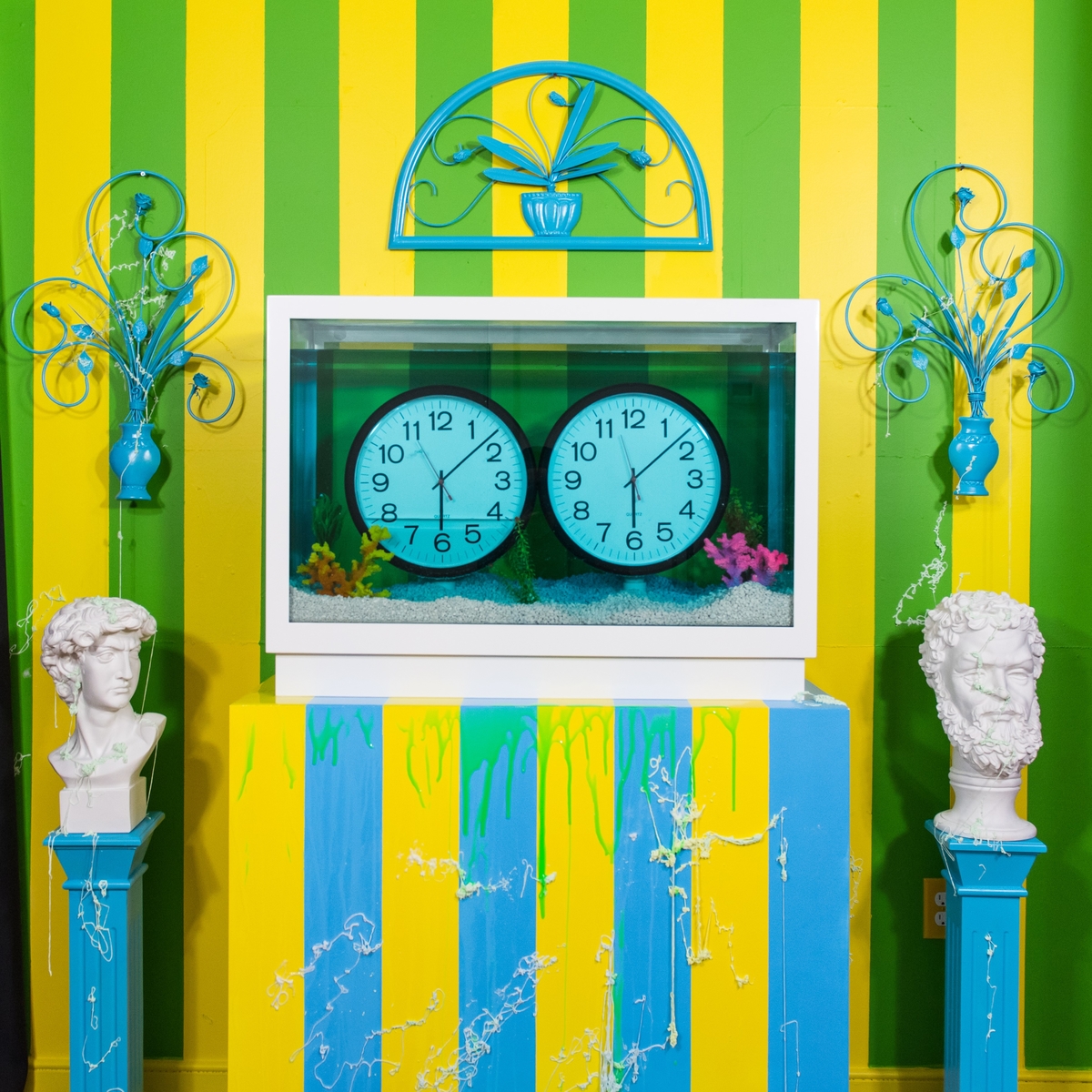 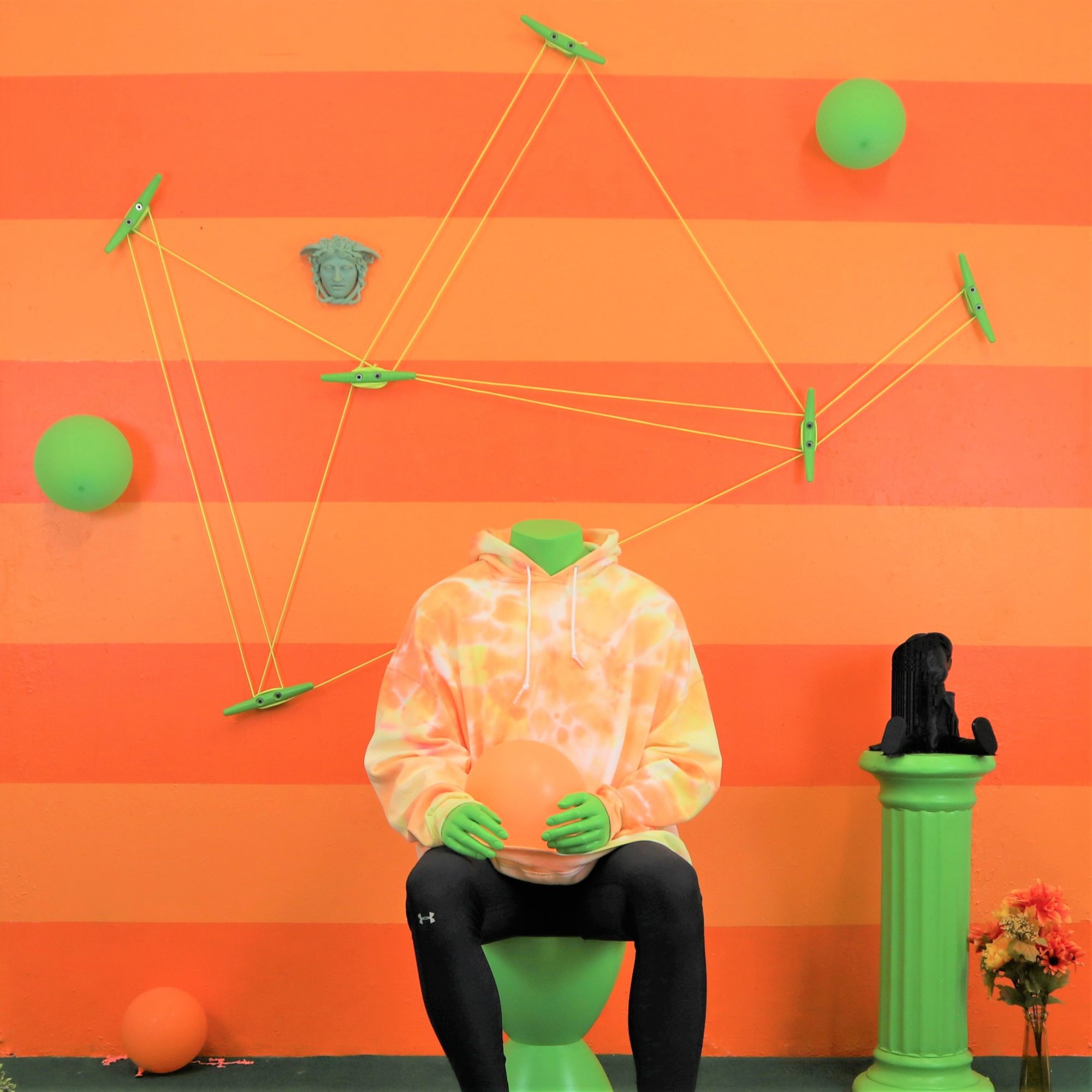 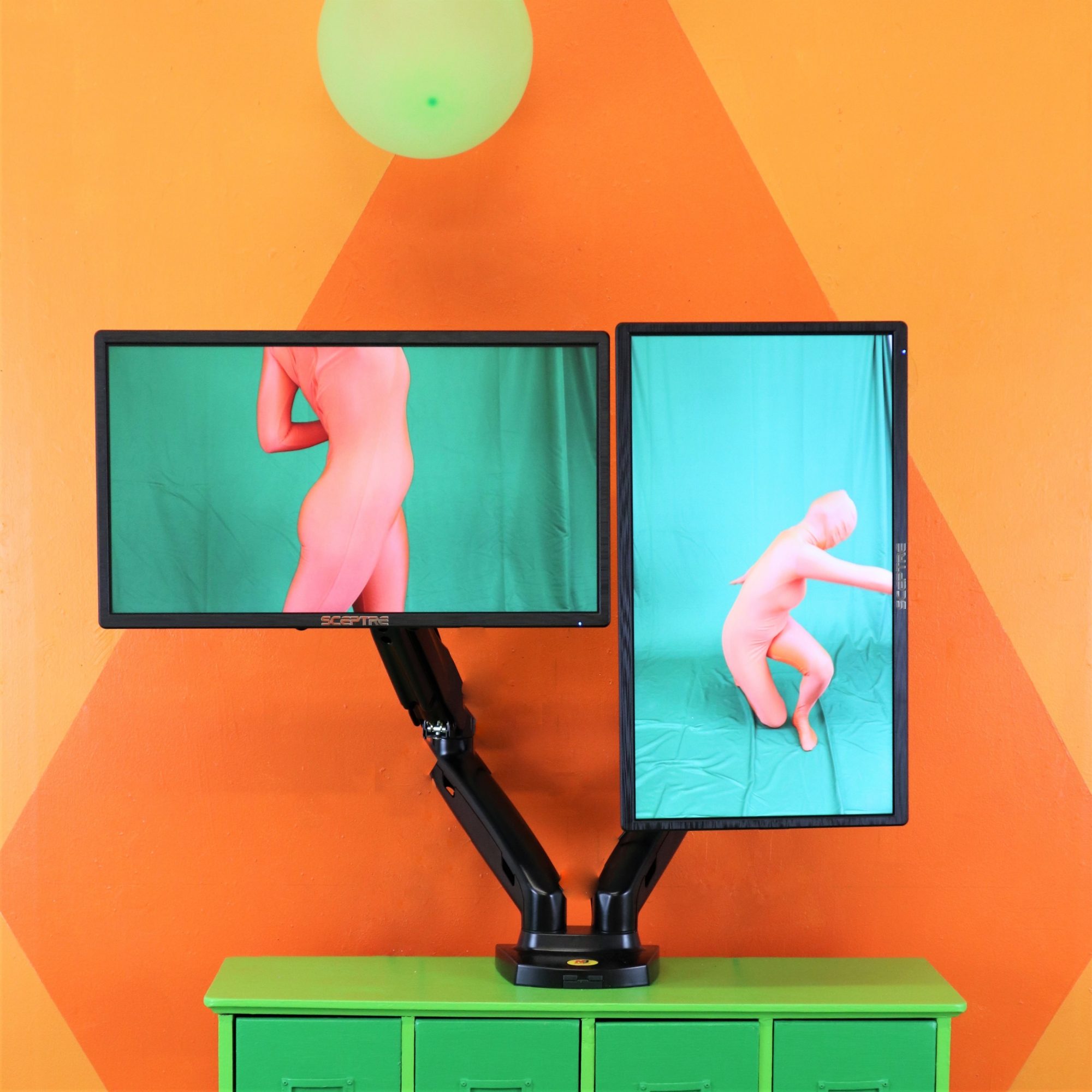