Meet Robert and Beverly Barish of Wicked Chronic in Natick 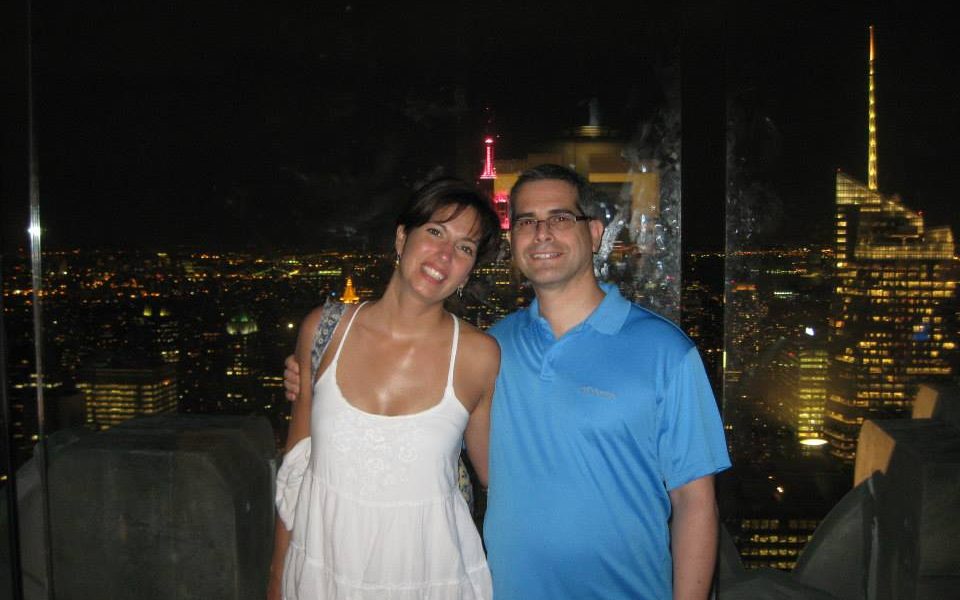 Today we’d like to introduce you to Robert and Beverly Barish.

Robert was a highly respected expert in the Information Technology field and had reached the level of Director of Application Development for a Fortune 50 health insurance company. After a 24 year career Robert was unceremoniously laid off and decided he could no longer work for anyone but himself. We contemplated starting our own retail business for years and this was the exact kick in the pants we needed to motivate ourselves. Beverly owned a successful home daycare business when their son was young and has worked in the retail business as well as accounting field using her degree from UMass Amherst.

After discovering the Northeastern Institute of Cannabis in our hometown of Natick, both of us attended classes and received certifications of competency.

In March of 2015, we considered a smoke shop franchise and a vape shop business; both of which were impossible due to the prohibition local towns have on issuing new tobacco licenses. In November 2015, we decided to go with a Counter-Culture Boutique idea. Bringing in a little magic to represent the “wicked”/Wicca side and cannabis accessories to represent the “chronic” side.

Wicked Chronic opened in Framingham on April 20, 2016, but was only around for 11 months. March 11, 2017 the strip mall, Old Path Village, was consumed by fire and destroyed 10 businesses including Wicked Chronic. On July 1, 2017 Wicked Chronic re-opened at its current location on Rt 9 in Natick, our home town.

Great, so let’s dig a little deeper into the story – has it been an easy path overall and if not, what were the challenges you’ve had to overcome?
Our initial business concept was to be a vape shop and/or smoke shop. However, we soon discovered many of the towns in the Metrowest area have implemented a prohibition on issuing new Tobacco Permits. We moved forward with the Wicked Chronic concept in anticipation of the November 2016 election results passing Question 4, the Massachusetts Marijuana Legalization Initiative. With the passage of this ballot initiative smoke shops are no longer required to have a Tobacco Permit since a bong can now legally be sold as a “cannabis accessory”. After a fire in March of 2017 destroyed Wicked Chronic and 9 other businesses in Framingham, we relocated to Rt 9 in Natick. We spent 4 months in “fire hell” trying to get our insurance company to payout on our policy so we could re-open. It was an emotional roller-coaster we hope to never have to go through again.

Our relocation into Natick hit a couple of snags with the Board of Health in Natick. The BOH was insistent that we could not legally sell pipes, bongs, vaporizers or rolling papers without a Tobacco Permit (which they no longer allow anyone to obtain). After a few conversations and disagreements, the BOH took 2 full weeks to review with the Natick town lawyer and the state attorney general’s office our ability to sell cannabis accessories. In the end they responded with, “You are correct, you can sell these items as cannabis accessories”.

The second bump in the road to re-opening was also from the BOH when they questioned our ability to sell CBD products. CBD products, extracted from Hemp, contain no THC and cannot get anyone “high”. These products have always been legal to sell in every state.

The lesson learned is that our local towns and boards are not keeping up with the changing laws. They need clear direction from the State, which they are not getting. And don’t be afraid to re-educate your local town officials yourself. They don’t know what they don’t know.

Please tell us about Wicked Chronic.
Humboldt County California meets Salem Massachusetts. We sell Hemp products and holistic spiritual gifts. For the Wicked, we have spell candles, incense, books, and tarot cards. On the Chronic side, Hemp and cannabis friendly t-shirts, games, hats, etc. As the hemp industry explodes, we will be able to offer our customers more hemp based, health centered products.

Our goal is to showcase innovative Hemp based and Hemp friendly products as they are introduced to market as well as re-educate the populace on the benefits of hemp. Both Beverly and Robert spent the summer attending classes at the Northeastern Institute of Cannabis in Natick, both earning Certificates of Competency in the Cannabis Industry. We know quite a bit about hemp and cannabis history. Coming into our store will not only give our patrons an opportunity to see many of the products that can be made from hemp, but to also become better informed on the efficacy of the cannabis-sativa-hemp plant.

We are not afraid to answer any customer questions regarding cannabis. The only stupid question is the question you didn’t ask us.

Do you look back particularly fondly on any memories from childhood?
Fishing with my father, grandfather and cousin off the Florida coast in Key West.