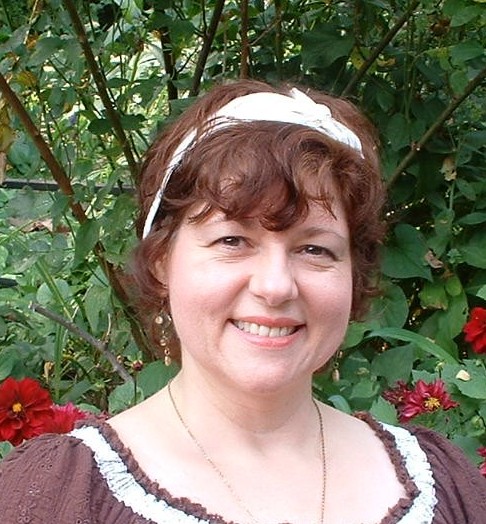 Today we’d like to introduce you to Rita Parisi.

Thanks for sharing your story with us Rita. So, let’s start at the beginning and we can move on from there.
I became very frustrated with the lack of paying acting jobs. Though I was working full time reenacting the Salem Witch Trials in Salem, I wanted more expanded acting work where I could express myself. One day, I visited Brimfield Antique Mart and I came across a beautiful period dress from the turn of the last century that fit me. I realized that I had nowhere to wear this beautiful dress, so it occurred to me to create a show with a character that would wear such a dress. The concept for my Teas in Time was born that day in 2004 and I debuted my 1908 Tea the following May 2005. And I’ve been adding new one-woman shows ever since.

Has it been a smooth road?
It has not been a smooth ride by any means. My goal with Waterfall Productions was not just to express myself but to be a means of support; a paying career. Running a business by yourself is never easy and I was responsible was all the administrative and marketing aspects as well as the artistic and creative parts of the business. Not only do I reach out to all prospective venues with my marketing, I also create my one-woman shows entirely: from choosing the subject, research, writing and even all my lighting, props and costuming.

It’s very difficult for any business to survive with the competition and the ups and downs of the economy, However, any career in the arts, acting in this case, is doubly so. The competition is fierce and learning how to navigate the needs of venues with your own can be tricky especially with pricing. Also, presenting an excellent product consistently, in my case, shows, can also be challenging.

So, as you know, we’re impressed with Waterfall Productions – tell our readers more, for example what you’re most proud of as a company and what sets you apart from others.
I’m a one-woman production company who specializes in creating one-woman shows that highlight women’s accomplishments. I have many shows that I’m currently touring all over New England, New Jersey, and New York. I’m most proud of the fact that my shows are not the usual fare that you may expect and that I highlight unique women and their accomplishments such as Gothic literature written by women of the 19th and 20th century, Zelda Fitzgerald, wife of F. Scott Fitzgerald, Emily Ruete, a former Arabian Princess from Zanzibar and Mrs. Gordon, a fictional middle-class housewife from 1908. I will be adding more unique shows about women as time goes on.

Let’s touch on your thoughts about our city – what do you like the most and least?
Boston is a wonderful city with great diversity, beautiful architecture and an interesting history. However, I find the parking and traffic to be terrible. 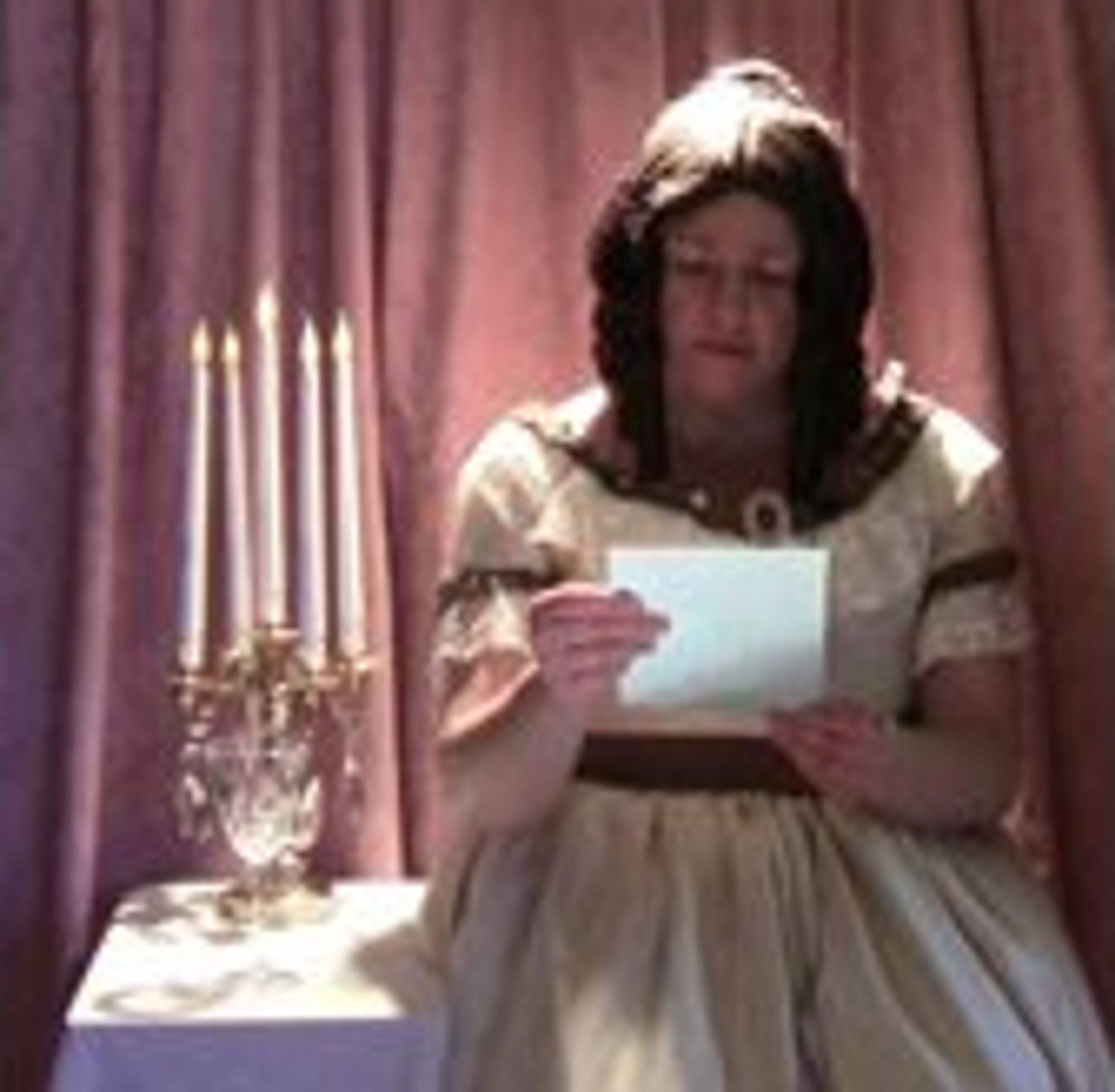 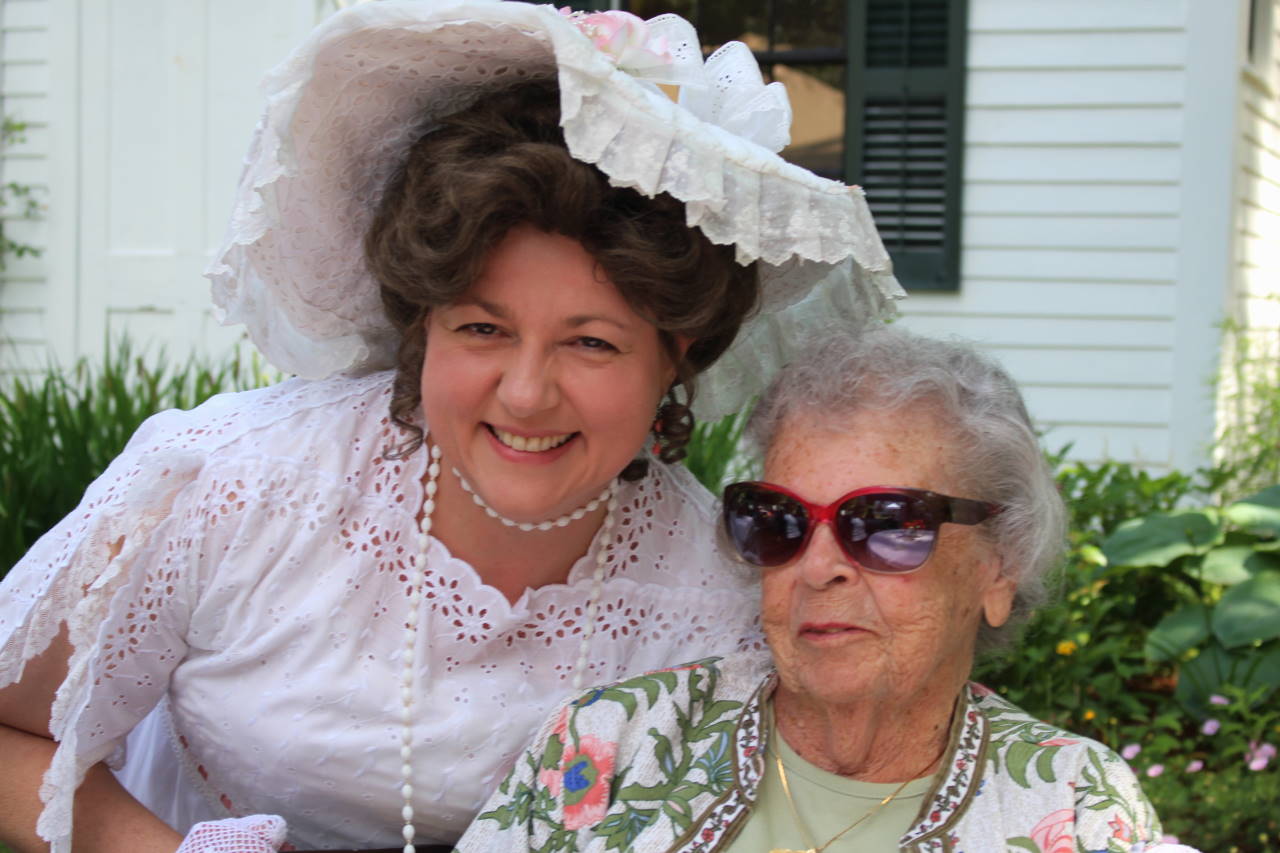 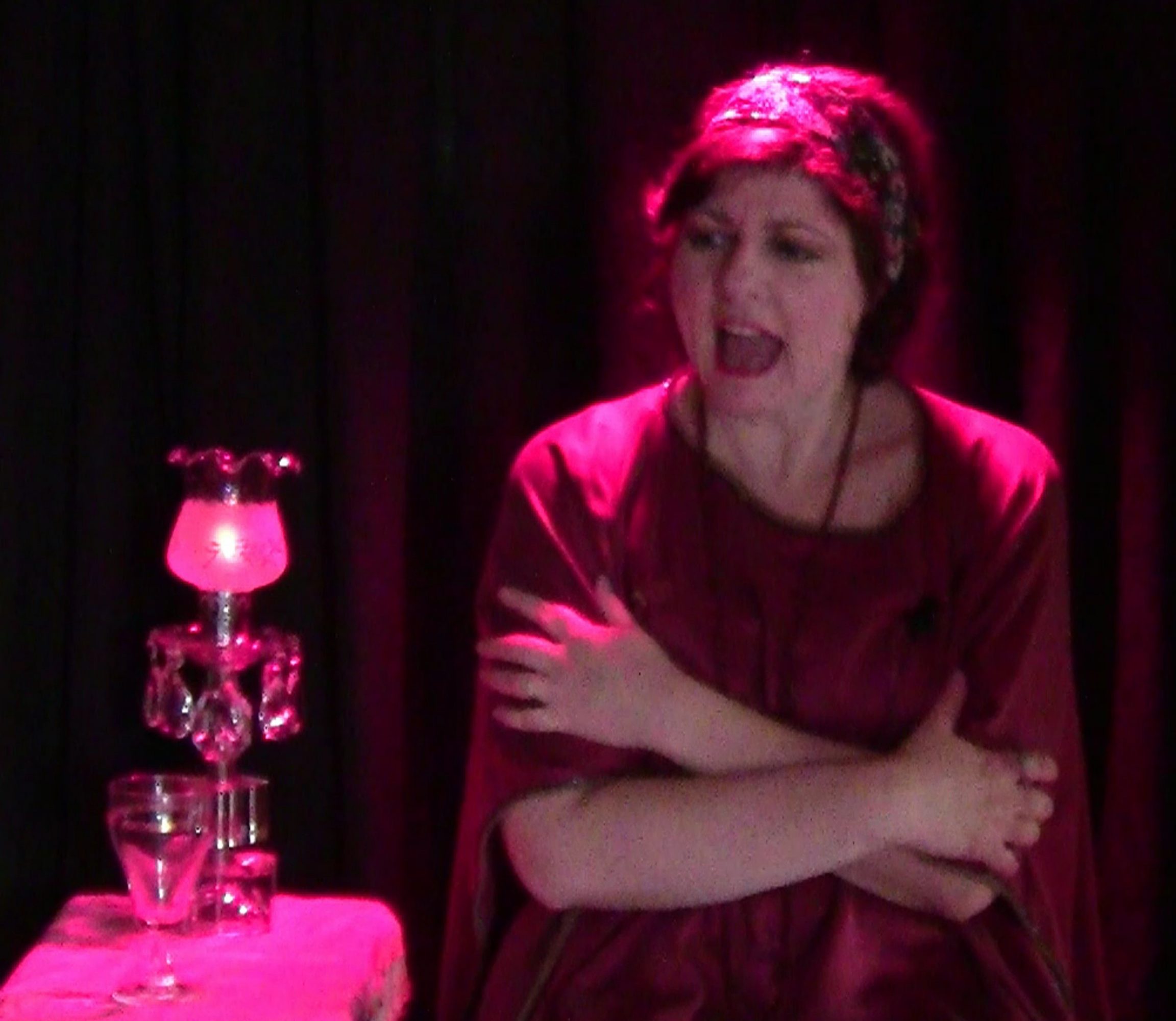 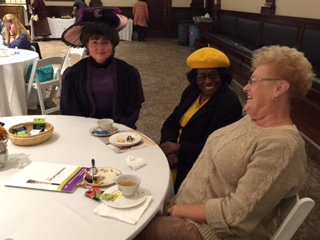 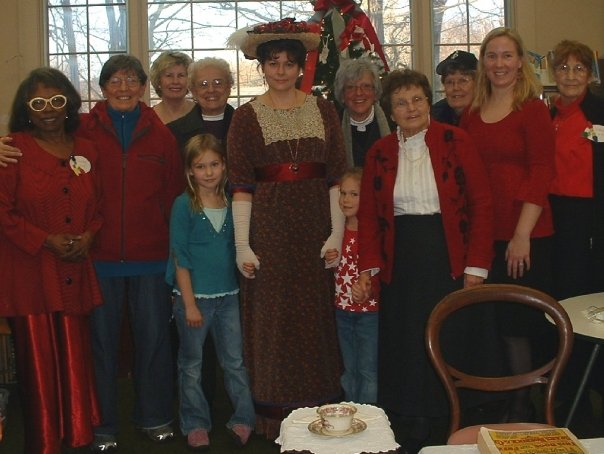 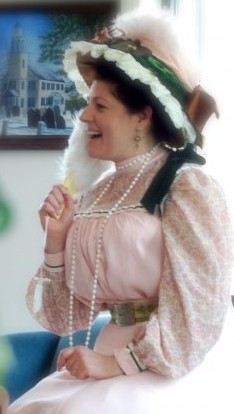 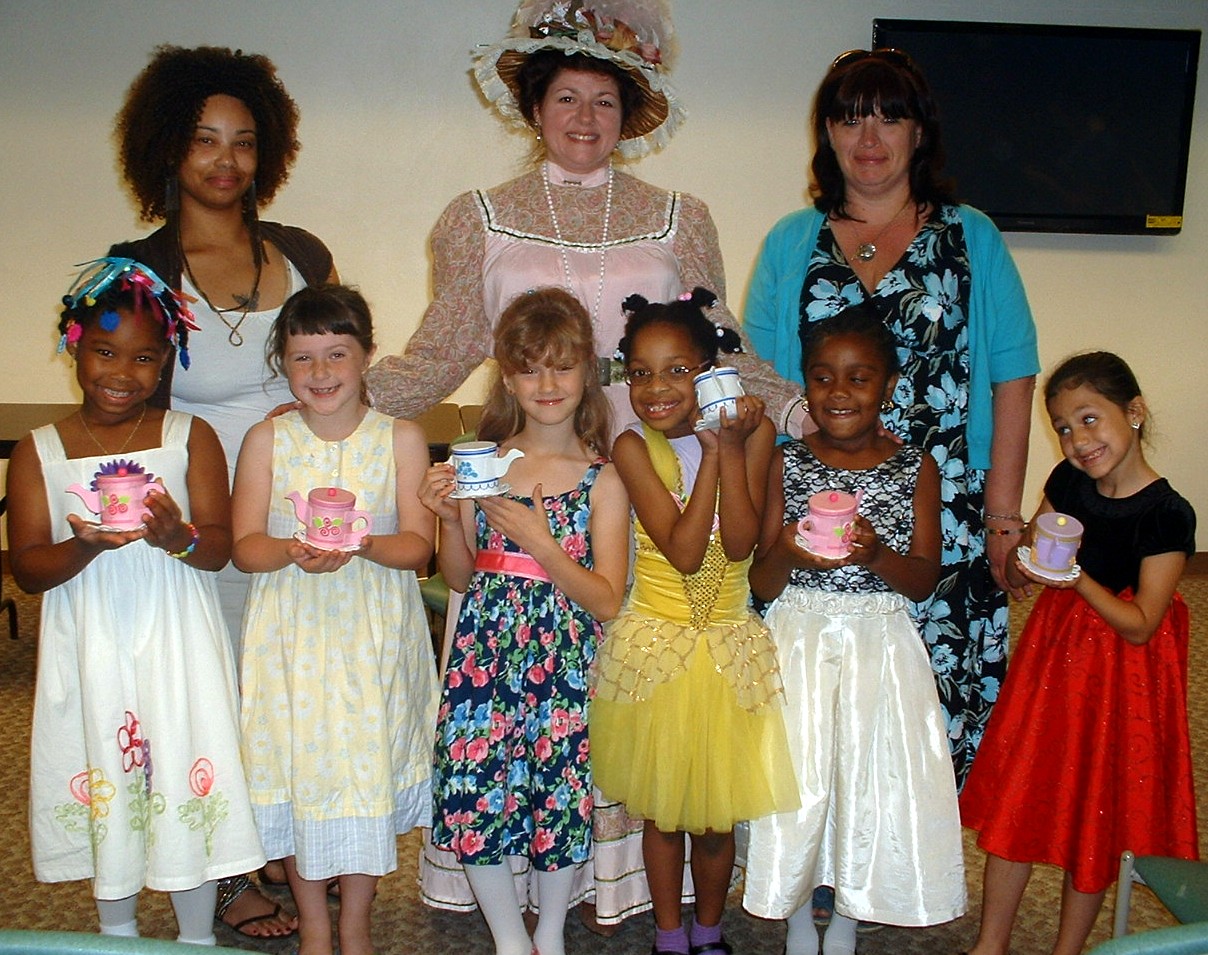 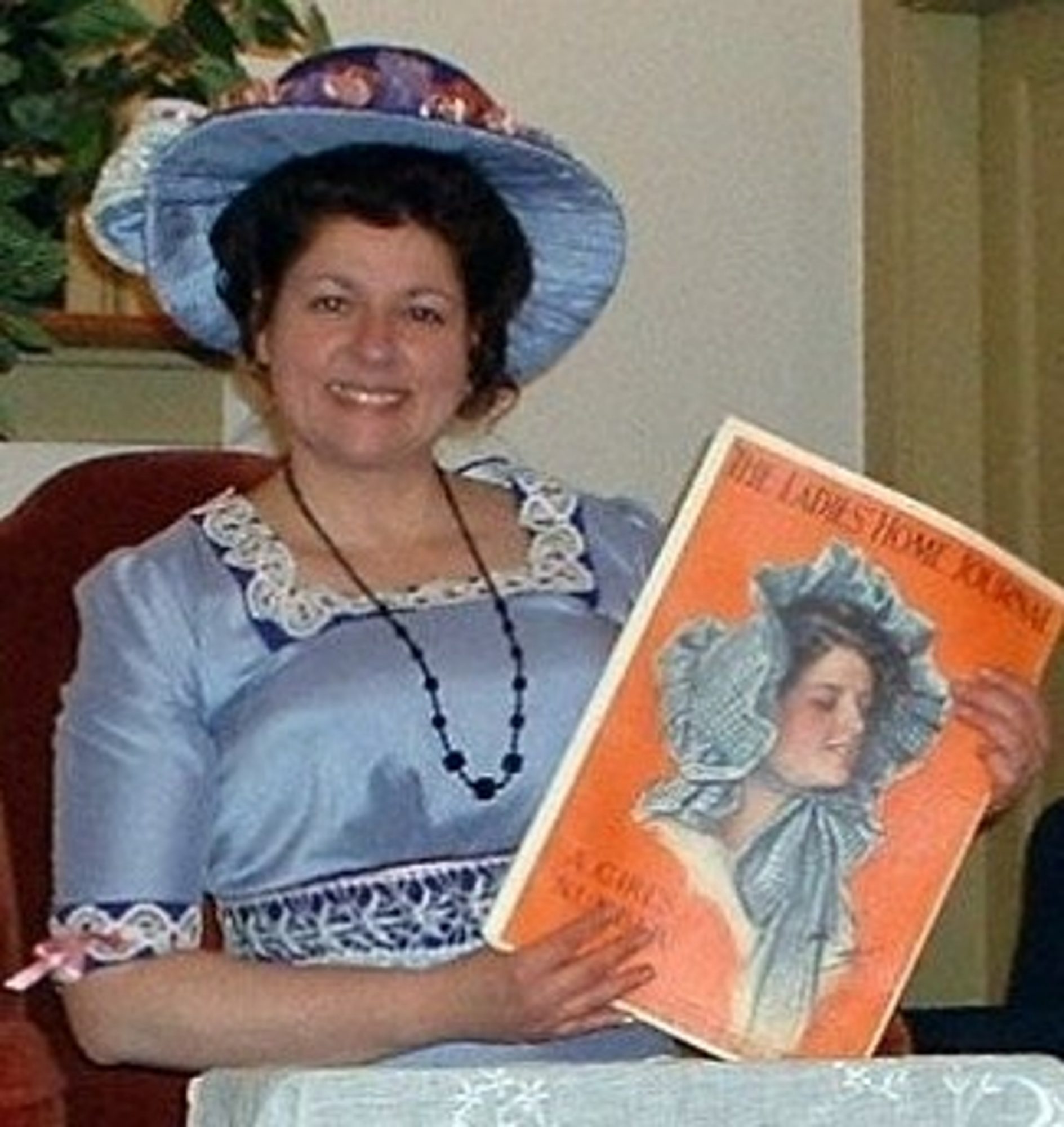 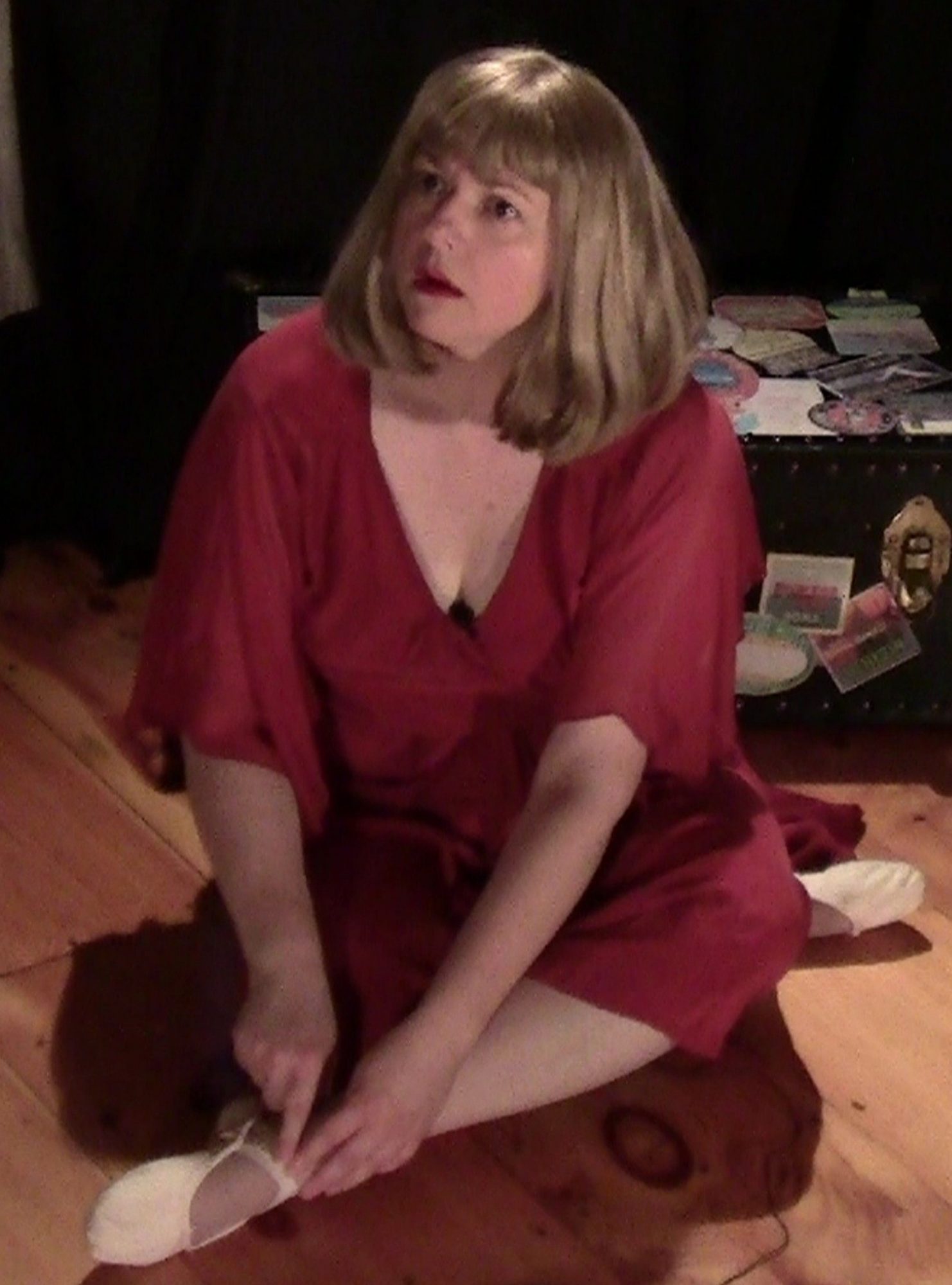