Meet Richard Tilkin of Boston Digital Productions in Back Bay 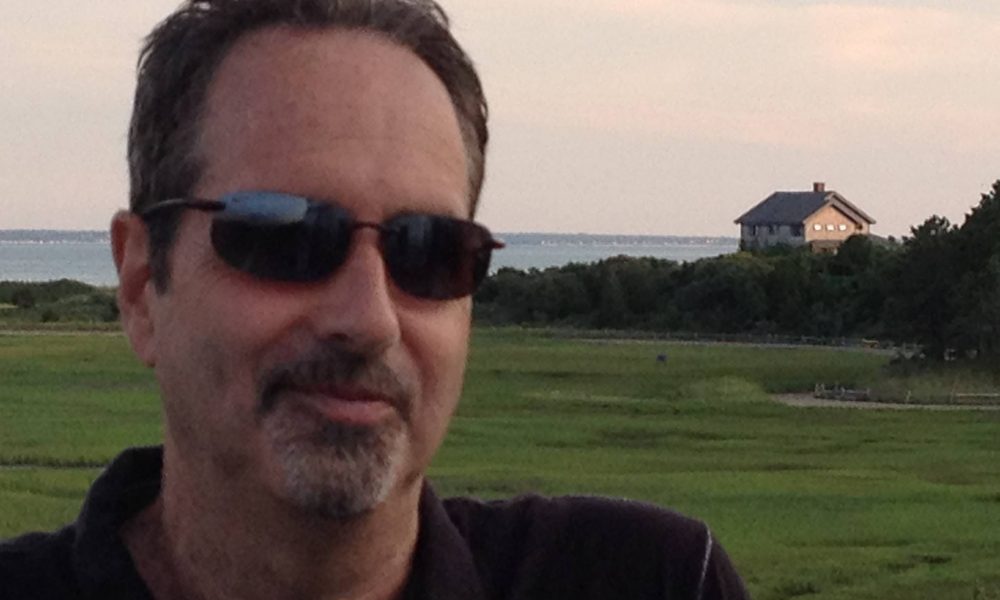 Today we’d like to introduce you to Richard Tilkin.

Richard, please share your story with us. How did you get to where you are today?
I went to BU Film School. After interning in commercial TV, I started as an Associate Producer on a number of talk/variety shows. The Good Day Show was syndicated nationally in 90 markets.. Then did a corporate gig for 10 years as a Prod/Dir and promoted to Exec Producer of a 17 person TV facility producing nearly 100 programs a year for both internal and external audiences.

The next chapter of my career involved freelance directing and producing for both corporate and national TV concerns including, The History Channel, CBS Entertainment, Fidelity Investments, NBA Entertainment and MTV.

I started Boston Digital Productions about 20 years ago with the idea that I could better serve client needs with a facility and staff. Some completed projects include:

The other motivation for starting the company was to generate some of our own original programming. We have completed two feature length documentaries in three years.

The Strange Name Movie (2017) is about living with the extraordinary challenge of a famous, embarrassing or unbelievable name. The film is represented by Vision Films for North America and APL Films for foreign distribution. It was included in the Doc Film Library for the 2017 Cannes Film Festival, Cannes, France. On Dec. 12, 2017 it will premiere on many national cable and digital platforms, including: Comcast, Cox, Charter, Microsoft Xbox, Google Play and iTunes.

Aside From That (2015), explores the ways in which we cope with our own mortality. A selection of the Boston Film Festival, Rhode Island International Film Festival, and Big Water Film Festival, as well as a Gold REMI Award winner in the documentary category at Worldfest Houston 2016. It is available on Amazon Prime and Amazon Prime Streaming.

We at Boston Digital Productions, put the same amount of tenaciousness and creative energy into every project. Our first priority is to serve our clients well and bring their passions to the large or small screen in the most engaging way possible.

Great, so let’s dig a little deeper into the story – has it been an easy path overall and if not, what were the challenges you’ve had to overcome?
Marketing or promoting what we do never feels comfortable to me. It is not in my nature to sell anything. For the most part we thrive on return clients and word of mouth. But in an ever competitive field that may not always be the best strategy.

Producing independent documentaries is not easy on any level, but it has been an extremely valuable learning experience.

My business partner, Jimmy Jay Frieden and our team is uniquely qualified on projects that involve sensitive subject matter. Over the last 10 years we have produced a myriad of corporate documentary and mental health related films, on topics such as depression awareness, suicide prevention, global climate change, PTSD and mortality. Many of these films are currently being utilized nationally from middle school through college, national corporate audiences as well as throughout the Armed Services.

We take pride in working with exceptional actors but also working with non professional talent to elicit engaging performances. We draw upon our finely honed entertainment and documentary skills to create unique and compelling programs for corporate communications, fundraising and education.

Our feature documentaries will reach an international audience on cable, broadcast and digital platforms.

From a corporate internal audience to an international venue, we produce powerful programs that help our clients build a stronger connection to their audience with lasting impact.

Do you look back particularly fondly on any memories from childhood?
I was very lucky to have an amazing and supportive family. Too many memories to pick from. One that comes to mind is watching my father play the drums. He was an exceptional musician and a super technically sound drummer. He played in the big band era, made 6+ albums and 2 movies. He and both my parents were two of the nicest people you would ever meet. 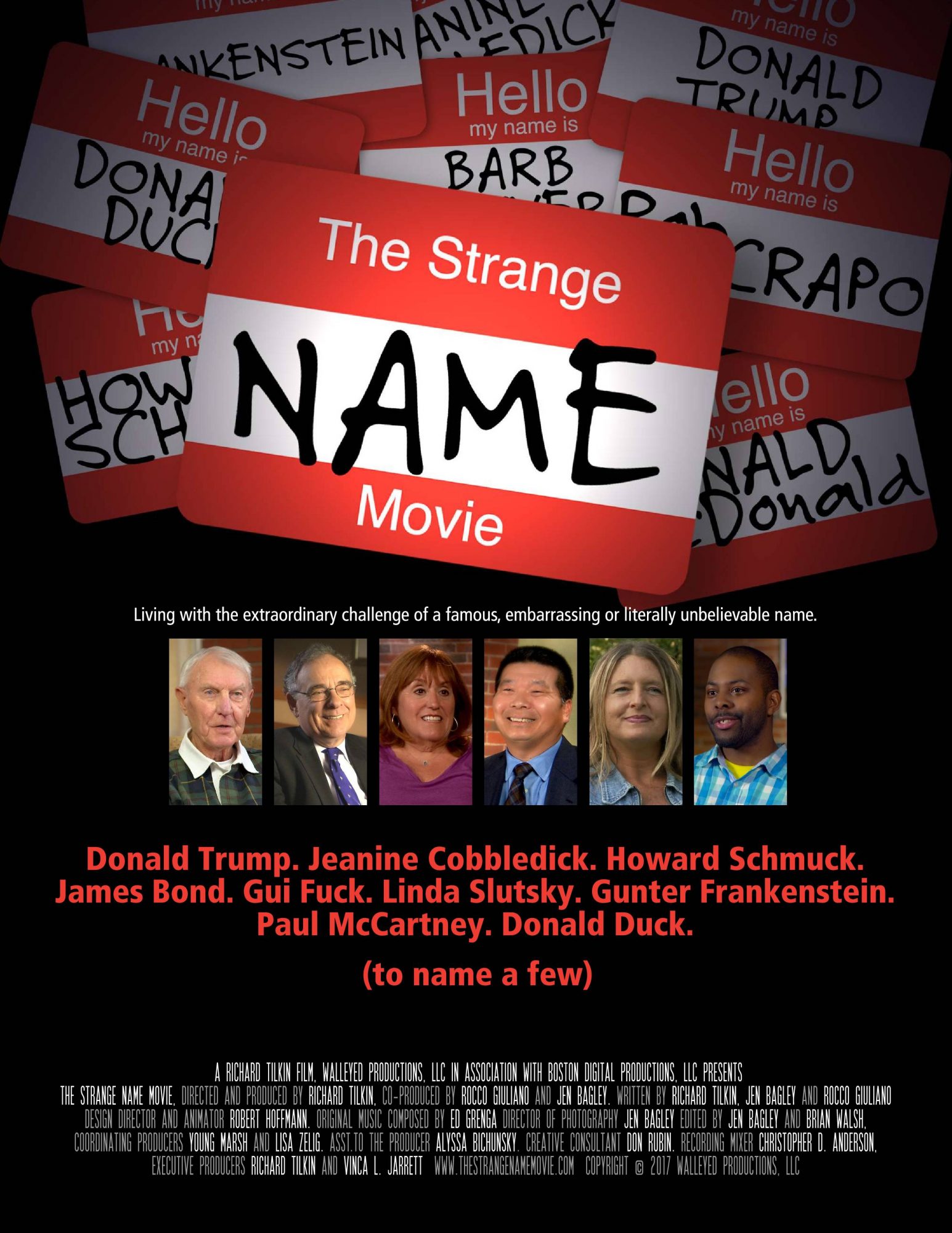 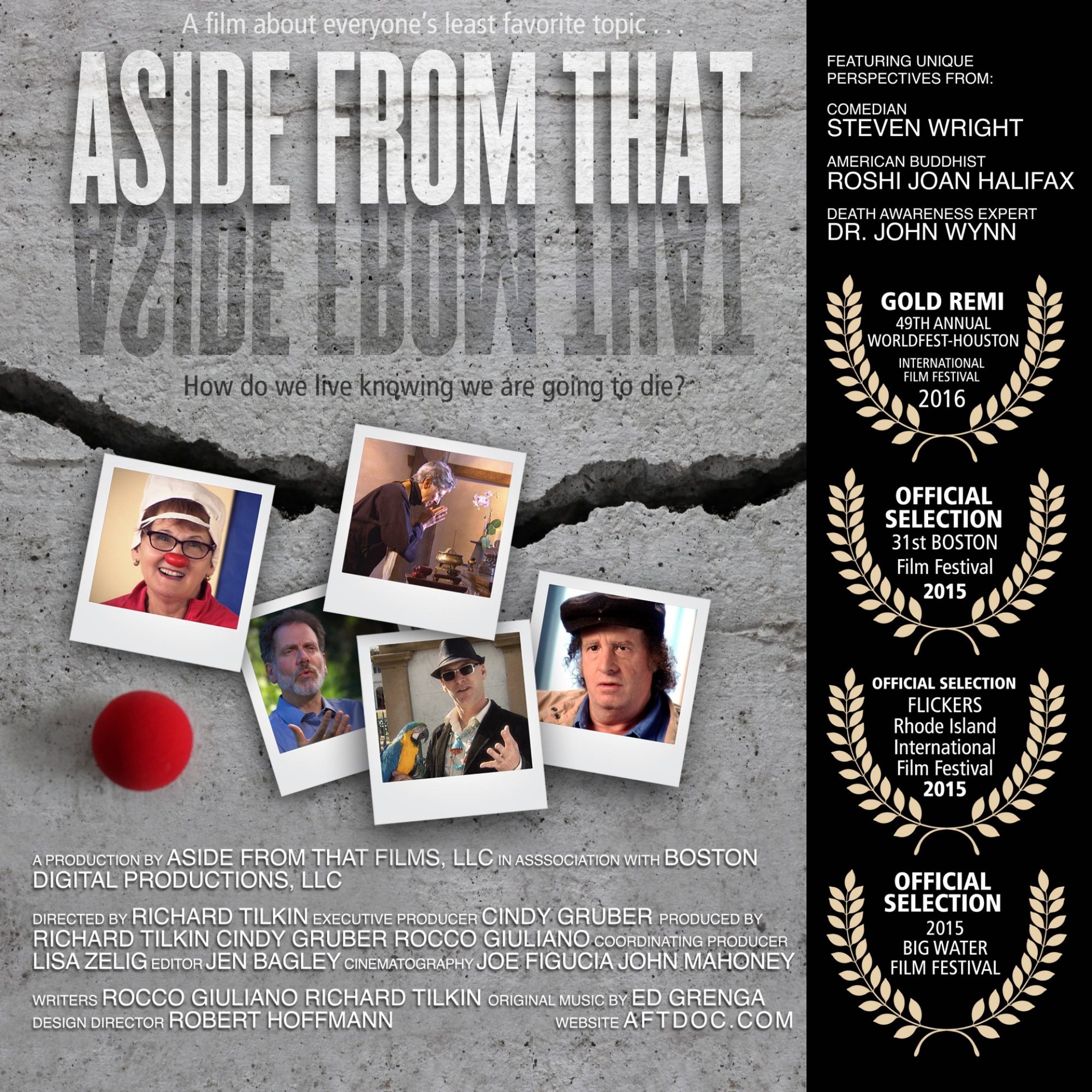 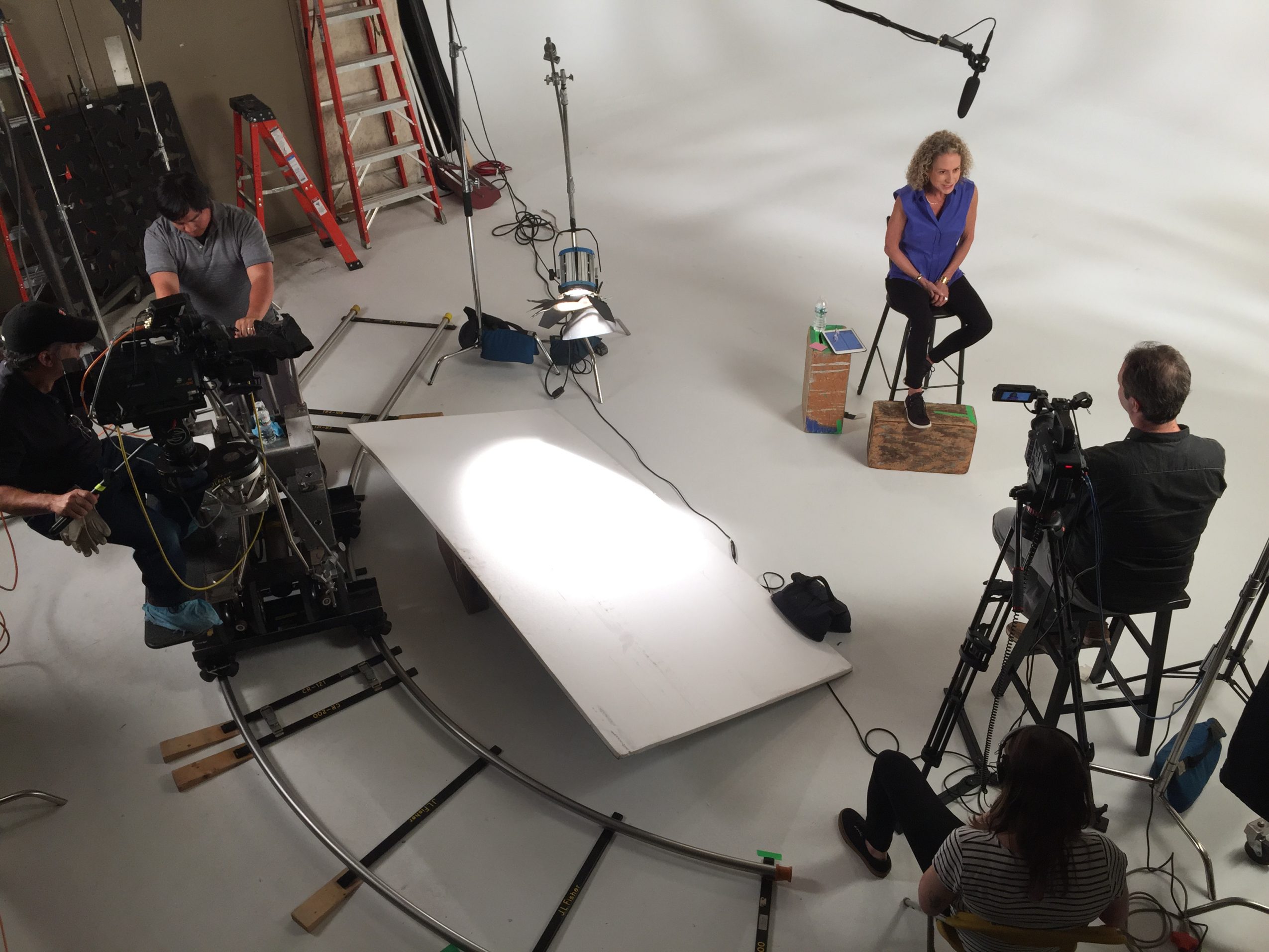 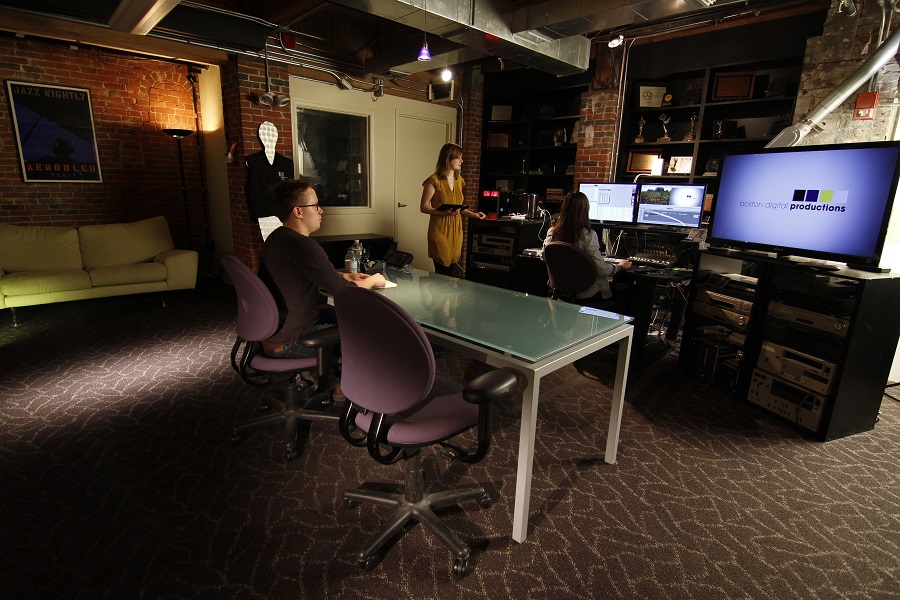