Today we’d like to introduce you to Philip Etherington.

Thanks for sharing your story with us Philip. So, let’s start at the beginning and we can move on from there.
I was born 1998 in Eugene, Oregon, to an AI researcher and a painter. I grew up studying classical violin, which slowly gave way to rock and roll, and then jazz, folk, r&b, and pretty much everything else.

By the time I was 13, I had picked up the guitar and could not put it down. As my musicianship matured over the years, and my desire to do more with music grew, I became interested in the recording arts. It was then, through collaborating on recording projects with my peers, that I gradually uncovered my true passion as a songwriter and producer. Since then, I’ve spent all my time chasing the creation of music.

I moved out to Boston in 2017 to expand my network and attend Berklee College of Music. I’ve been blessed to find here a wonderful community of like-minded musicians and artists, which has lifted me to new creative heights.

Recently, I’ve been working on upcoming releases with several local artists, writing music for television/media use, and scoring a short film.

I recall one particular click moment I had in high school while working on a track of a very close friend of mine where I realized, “I think I actually enjoy making other people’s musical fantasies come to life than trying to realize my own.” To me, my role as a producer is this awesome point where artistic vision, craftsmanship, and emotion come together to create a finished work. The excitement I find in facilitating that process is what gets me out of bed in the morning.

We’re always bombarded by how great it is to pursue your passion, etc – but we’ve spoken with enough people to know that it’s not always easy. Overall, would you say things have been easy for you?
It has not been an entirely smooth road. My biggest obstacle has been myself. I seem to have the kind of brain that will hyper-focus on one thing or another (usually my work), and that habit has a tendency to allow some pretty big hazards to creep up in the blindspot. Especially as an artist, it can be incredibly difficult to separate one’s own self-worth from the value of the work he/she is doing. I find this can make the pursuit of creativity feel sort of “life or death.” The result of all this is that once in a while I’ll be cruising along working on whatever, and then I’ll suddenly be confronted with a sense of sheer panic: “Is this good enough?”; “Am I good enough?”; “Is this really ‘me?'” It can get pretty messy.

We’d love to hear more about your work.
I am a songwriter, producer, and multi-instrumentalist.

As a producer, my philosophy hinges on working with artists to achieve a sound authentic to their artistic intent for a piece of work. Whether writing, co-writing, producing, or performing, my number one priority is always accomplishing an end result which is honest, innovative, and polished.

I have experience working as a freelance producer, as an assistant to a composer/producer, as a live sound engineer, and as a guitarist.

What were you like growing up?
Growing up, I was disorganized. Both my head and my bedroom were always cluttered with scraps of ideas, half-finished projects, and neglected schoolwork. I was diagnosed with ADHD at a relatively young age, which I think I misunderstood for a long time. I’ve learned to understand my ADHD as less like a lack of coherence, and more like an incessant drive to multitask regardless of one’s level of ability to track all the pieces. If it was juggling, ADHD throws all the balls in the air and then leaves you to try and catch them. If you can learn to do that, it can actually serve you pretty well. I think this particular branch of my personal dysfunction has been really valuable to me in my career so far. 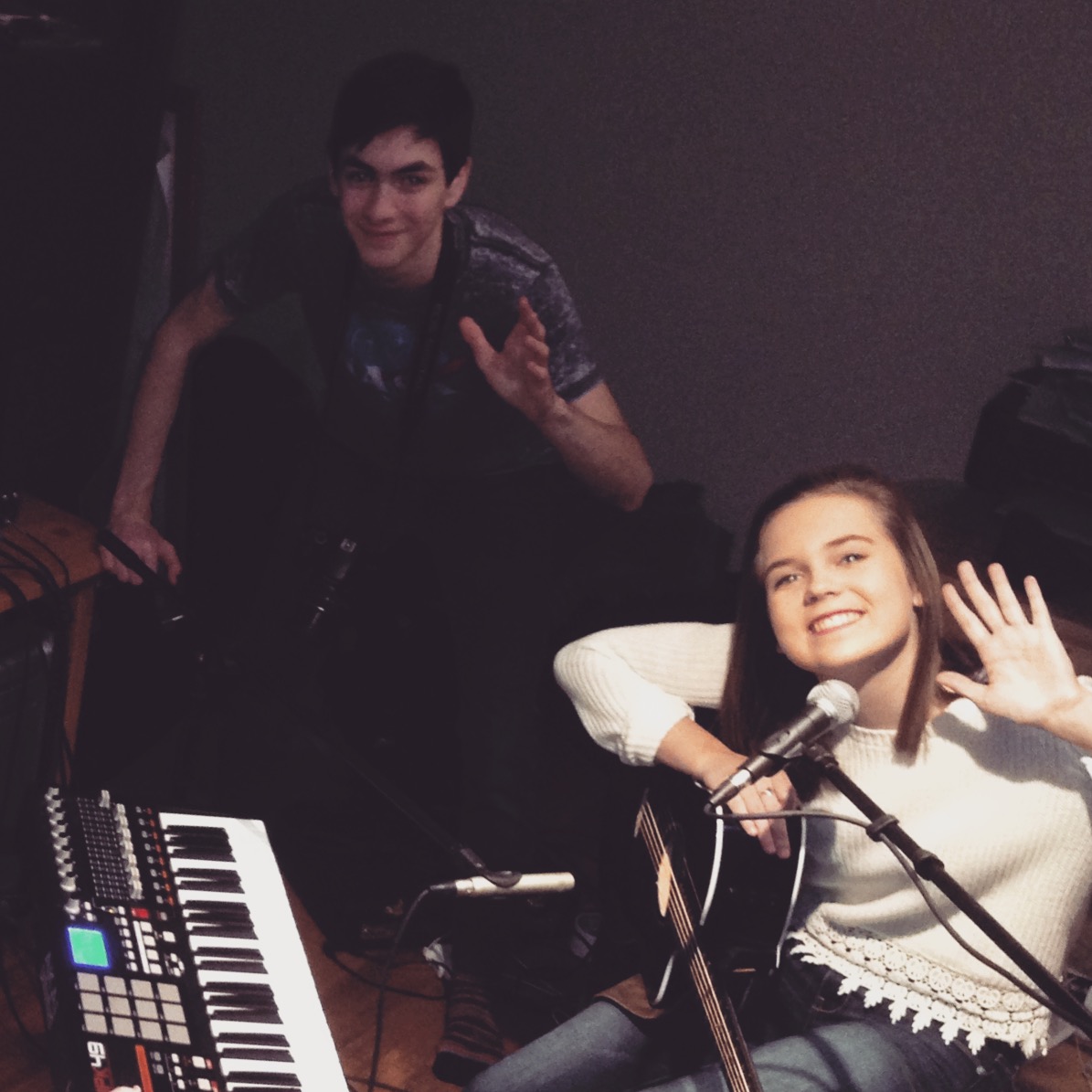 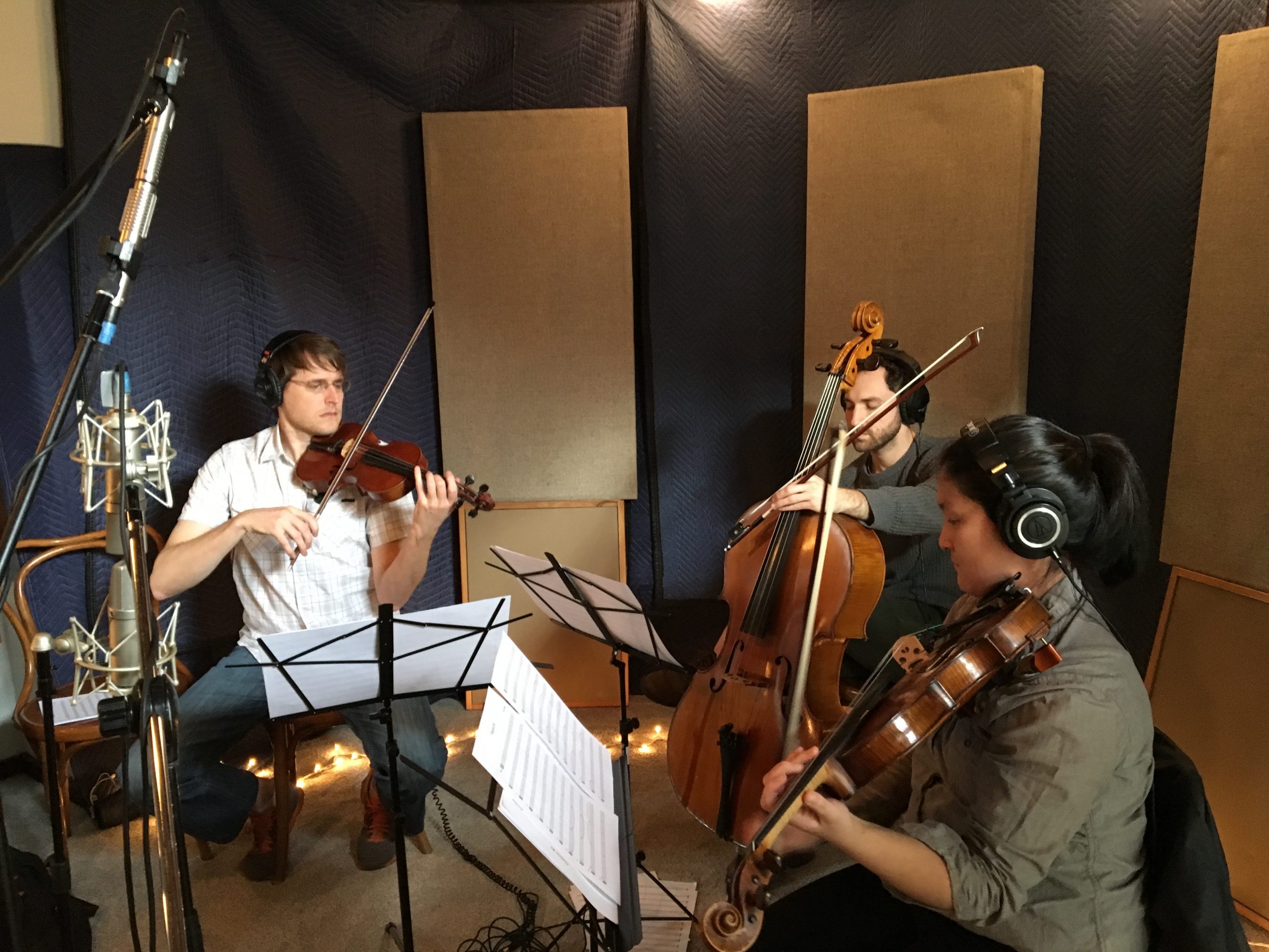 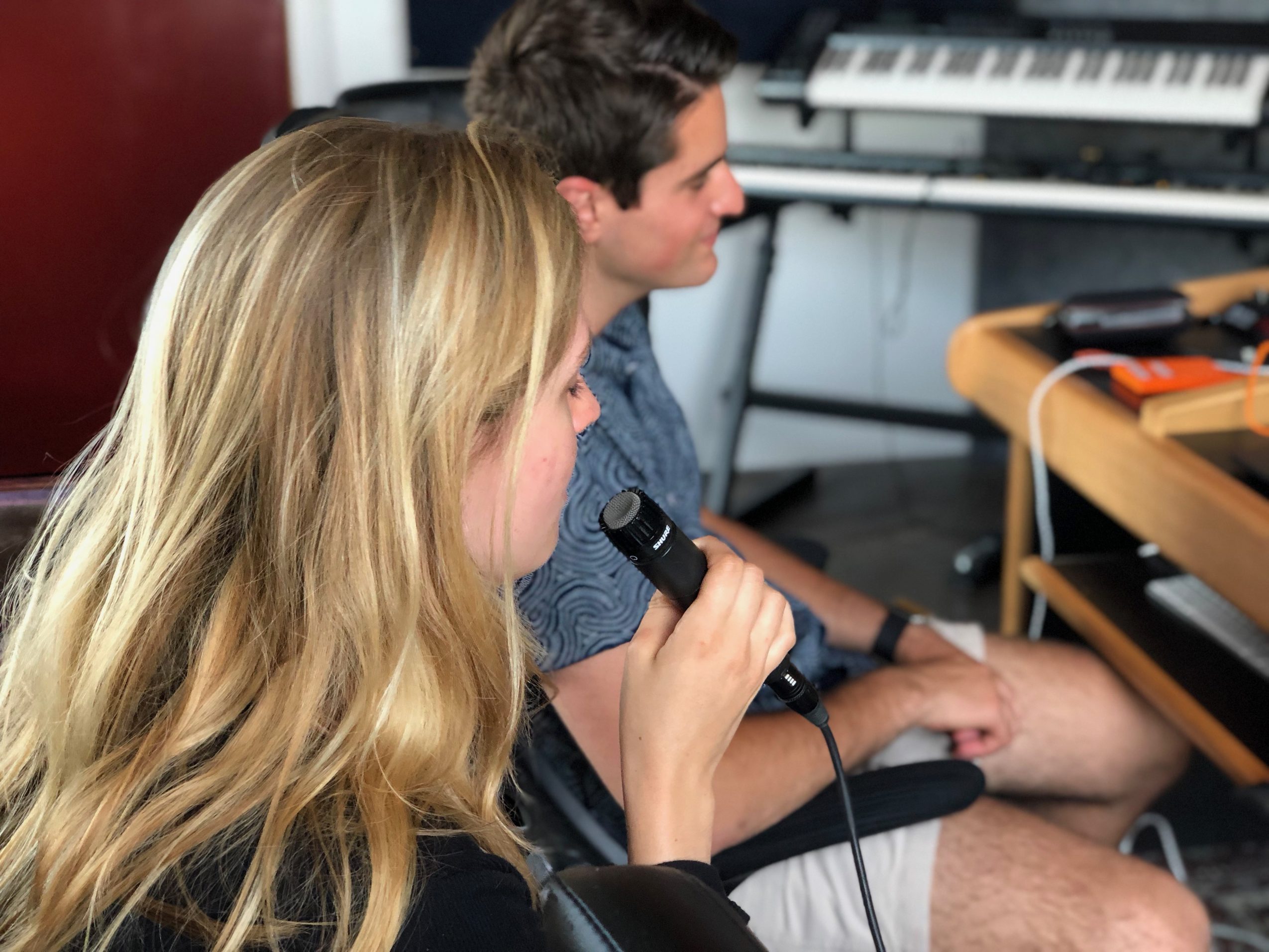